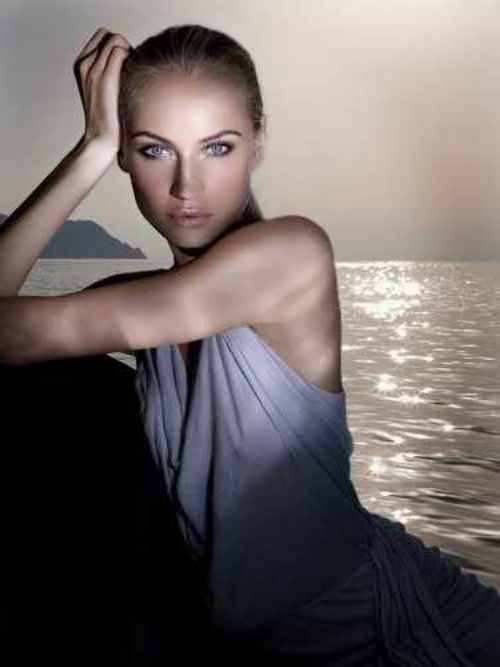 Anna Druzyaka is a Russian model, who worked with such agencies as Next Model Management (Paris), Fashion Model Management (Milan), View Management (Spain), Women Direct (New York). The girl was born in 1983.
Druzyaka is Marat Safin’s girlfriend.
Marat, who has always followed the rule “never have sex with your ex”, changed his own principles. The famous tennis player not only returned to his former girlfriend, but also announced their marriage. They are going to have two ceremonies: the civil one in Moscow and the party in New York, because most of their friends live overseas.
Their affair lasted from 2007 to 2009. Then Marat fell in love with Anastasia Osipova, soloist of the girl band Blestyashchie.
“We remained good friends – says Osipova. – Love has gone, but we respect each other.” Later Anastasia had a love affair with a footballer from Montenegro Nikola Petkovic.

Tennis player returned to Druzyaka, admitted that their breakup was a mistake and was surprised to learn that Anna was waiting for him for a year and a half.
“Anna is a lovely girl, who suits Marat. She is quiet, calm, wise and really loves him,” – says Marat’s sister Dinara Safina.
There was a rumor that Marat had a love affair with designer Alena Ahmadullina.
Some words about Safin.
Marat began his brilliant tennis career in 1997. In 2000, he became a winner of the U.S. Open. Five years later Marat won Australian Open 2005. It was his second Grand Slam tournament. During his career, Safin won 15 titles and earned 14.4 million dollars in prize money. On November 11, 2009 the tennis player finished his career.
Source: www.fashnblog.ru/anna-druzyaka/ 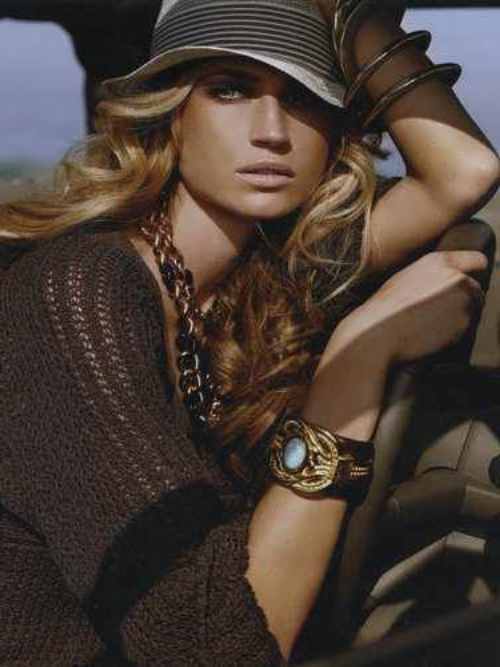 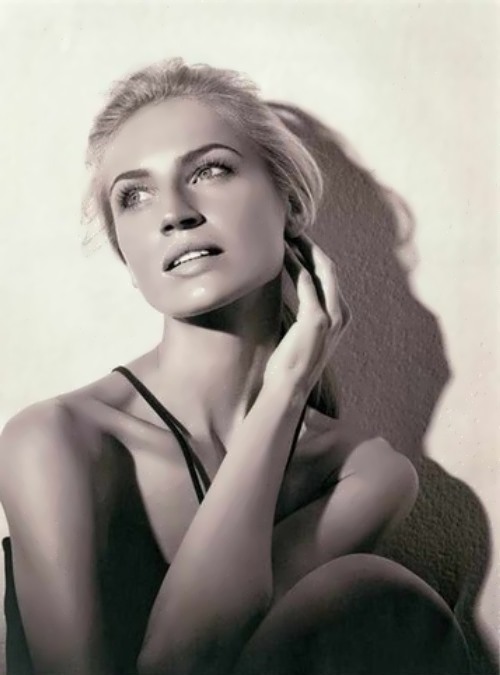 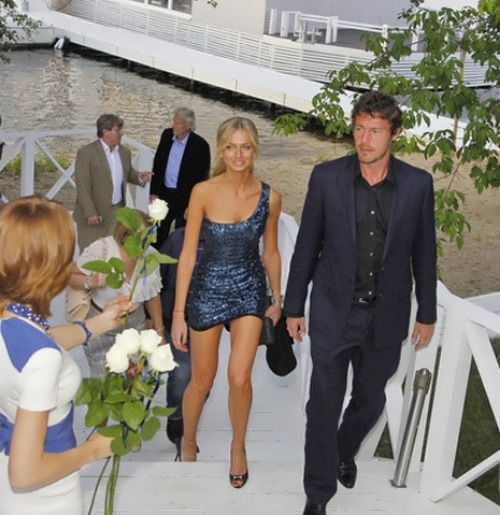 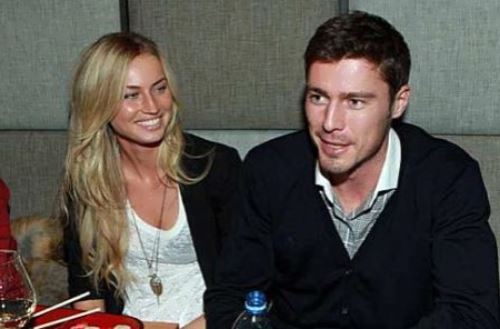 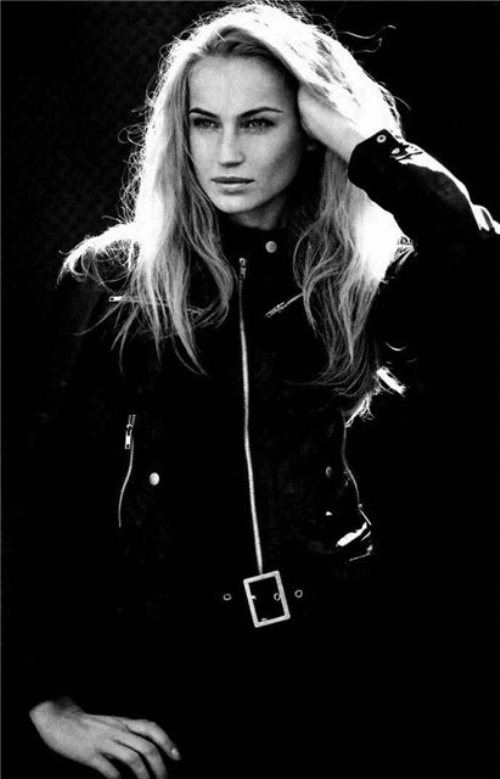 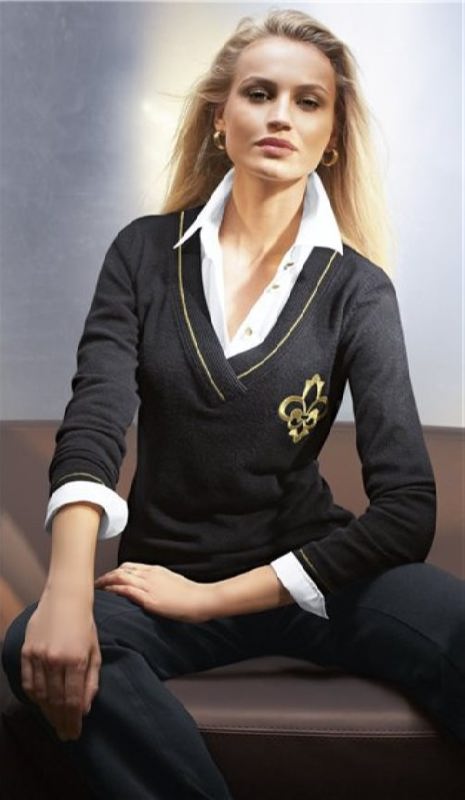 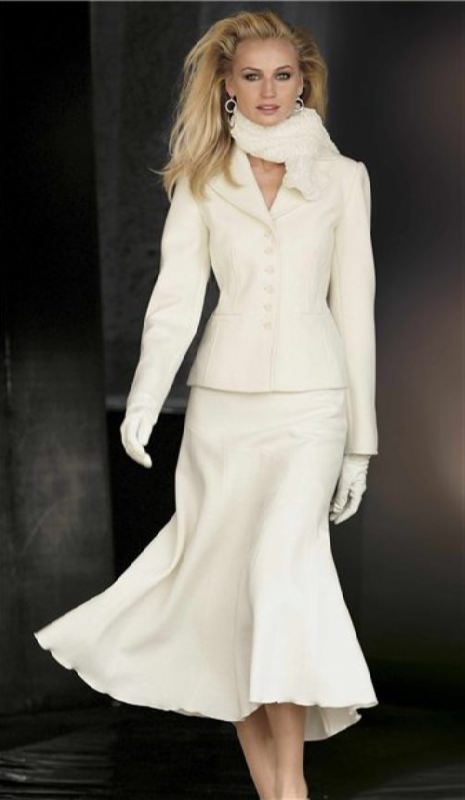 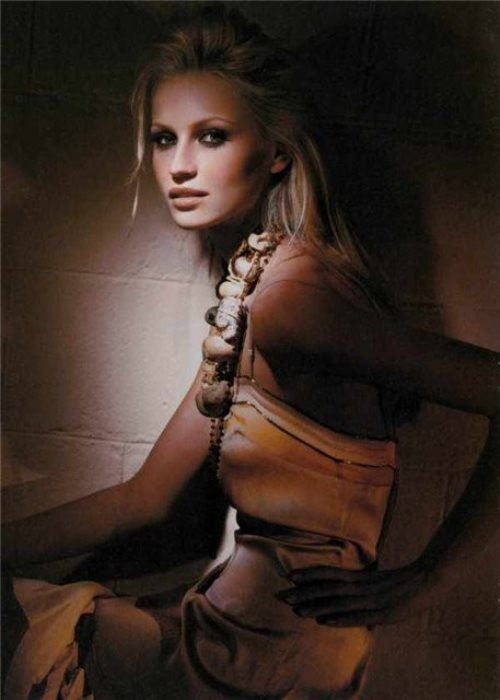 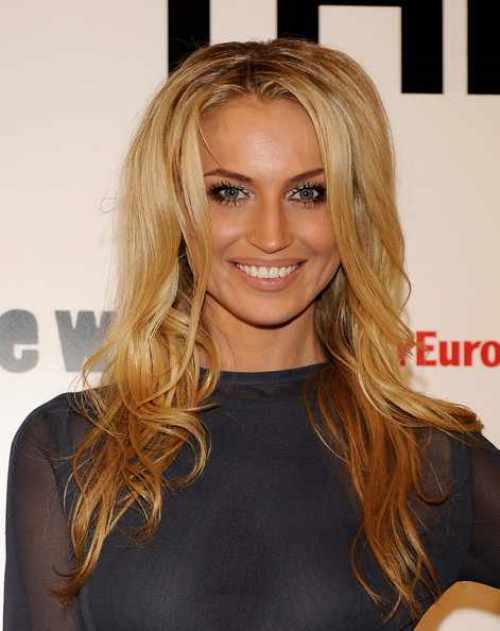 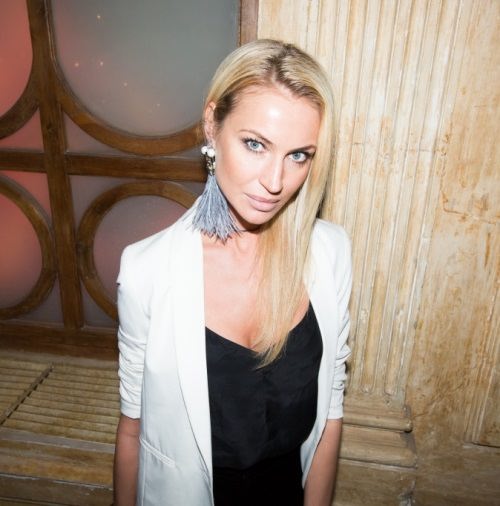 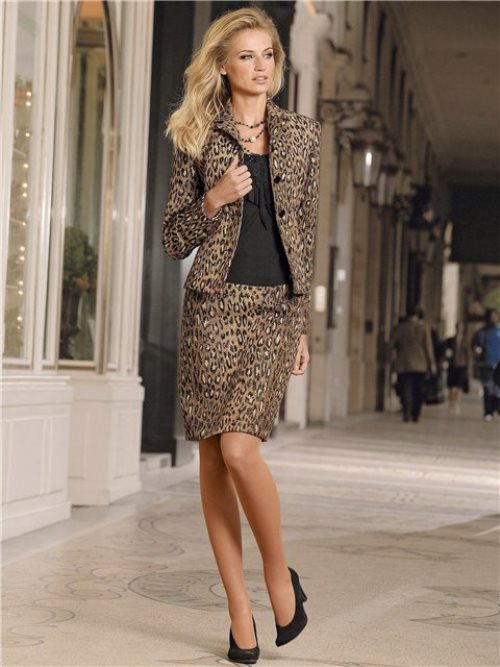 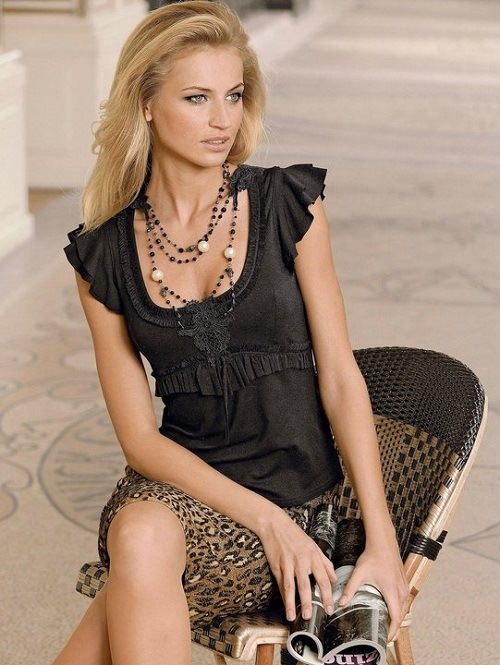 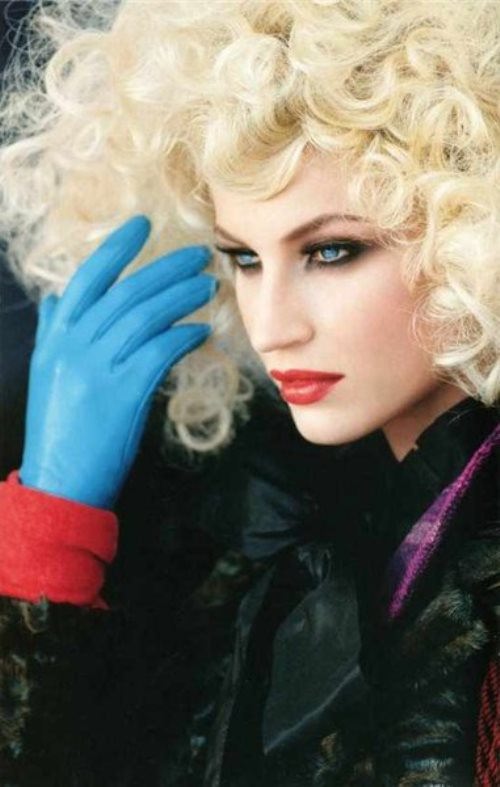 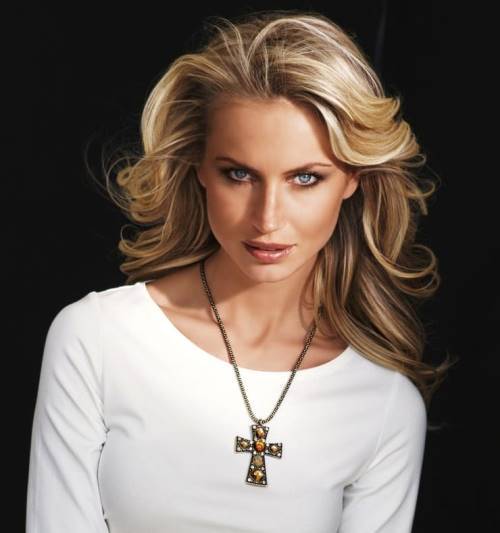 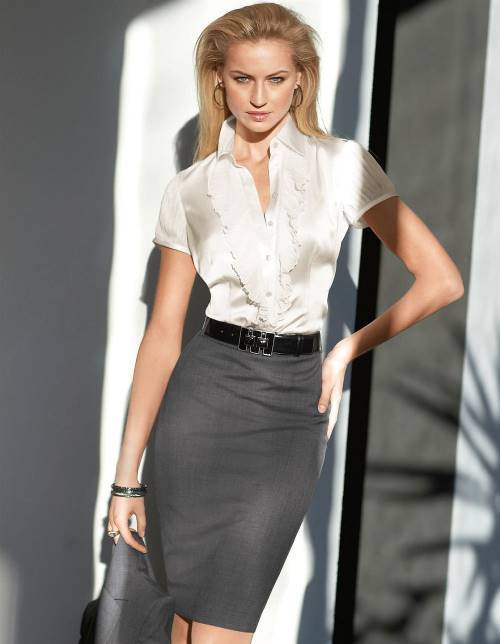