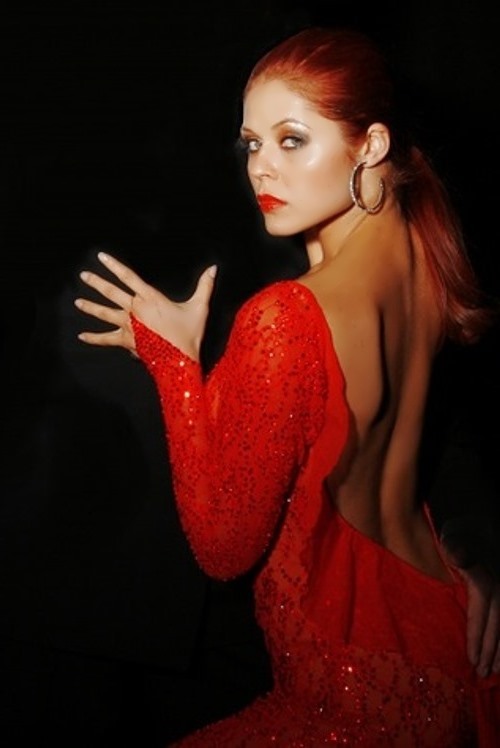 Anna Trebunskaya is a Soviet, Russian and American ballroom dancer. She is a star of the American TV show Dancing with the Stars.
Anna was born on December 28, 1980 in Chelyabinsk, USSR. Her parents owned a dance studio and were professional ballroom dancers. The girl began dancing at the age of 6 and a year later she entered her first competition. Since then the girl has won several titles.
At the age of 17 Trebunskaya and her parents moved to the United States, where the girl continued competing. Now she lives in Los Angeles, California and dances in the International Latin style. By the way, Trebunskaya won the Rising Star Latin Championship in 2004 and the International Grand Ball Latin Championship a year later.

Pretty girl is known for her participation in the TV show Dancing with the Stars. To tell the truth, she first joined the show in the second season and partnered with football player Jerry Rice. They took the second place.
Also, Trebunskaya and her husband Jonathan Roberts performed together on results shows in its first three seasons.
In the fifth season of Dancing with the Stars Anna’s celebrity partner was model Albert Reed. They were the second couple eliminated from the competition.
Actor Steve Guttenberg and Trebunskaya competed in Season 6 of Dancing with the Stars. However, they were the third couple to be eliminated.
UFC fighter Chuck Liddell became her partner in the ninth season. They were the sixth couple to be eliminated.
US Olympic Figure Skating Gold Medalist Evan Lysacek paired with Anna in Season 10. As you know, they took 2nd place to pop star Nicole Scherzinger and Derek Hough.
Awesome Trebunskaya paired with the football quarterback Kurt Warner in Season 11 and they placed 5th overall.
For the twelfth season, Trebunskaya was partnered with boxing legend, Sugar Ray Leonard.
Fashion guru Carson Kressley and Anna danced in the thirteenth season and were the fifth couple eliminated.
Soap opera star Jack Wagner was her partner in season 14.
Season 2 winner Drew Lachey and pretty Russian girl danced in season 15. 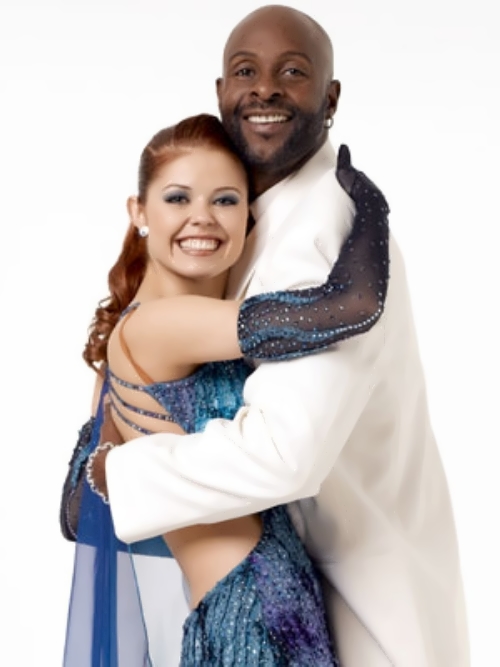 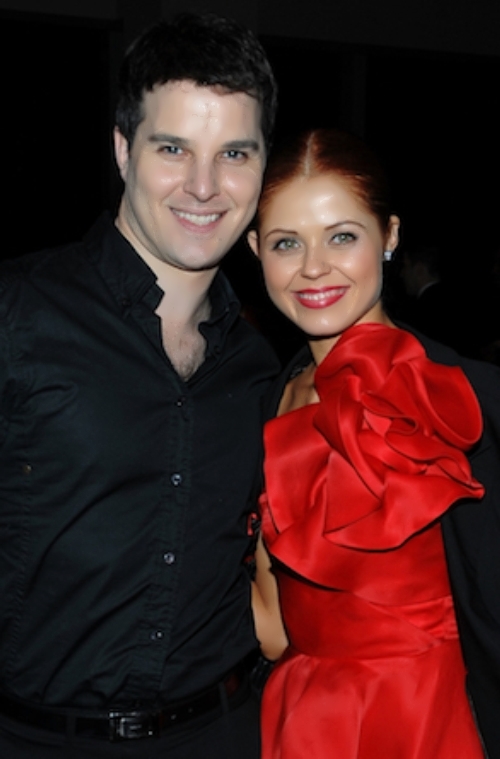 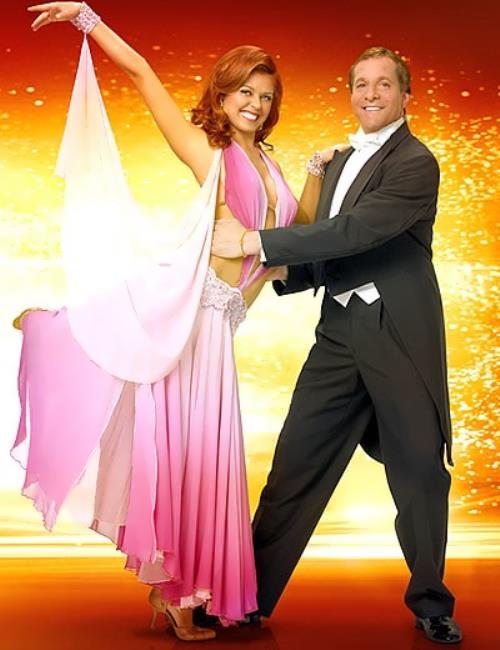 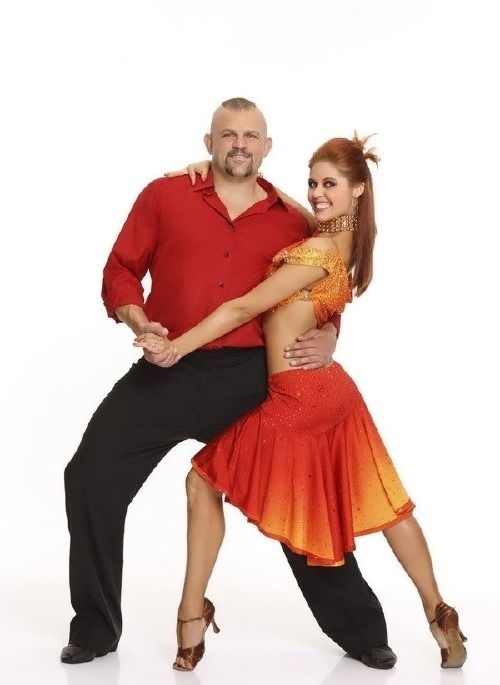 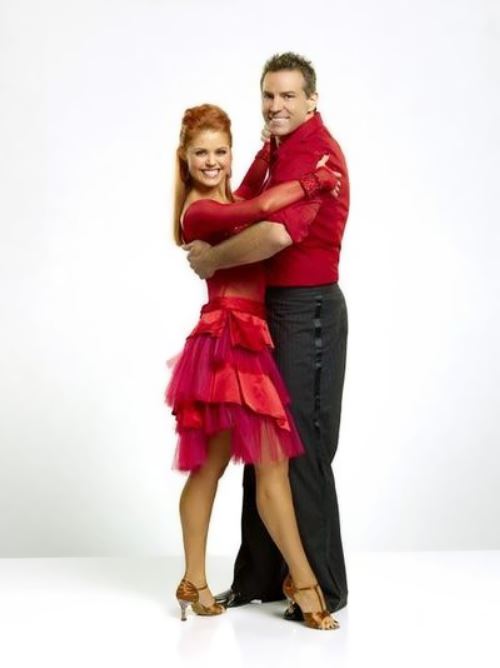 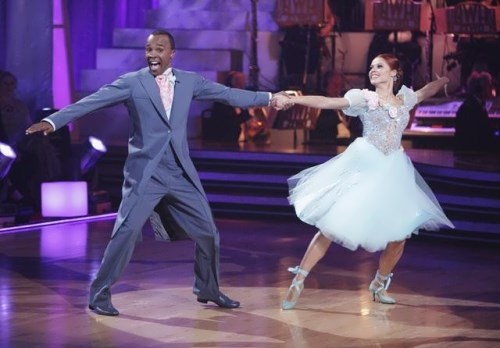 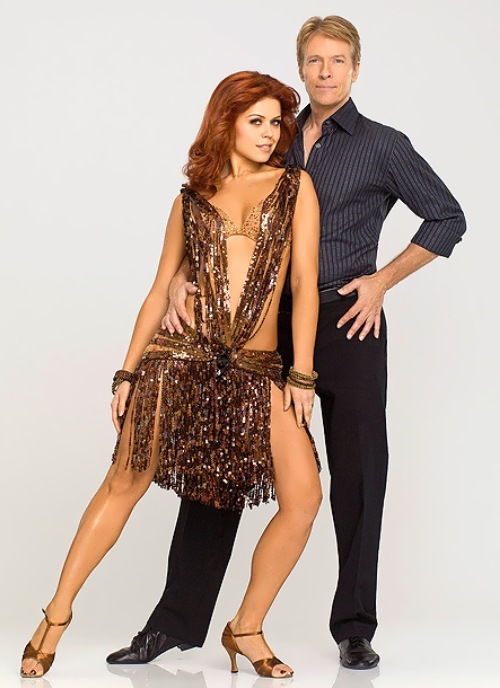 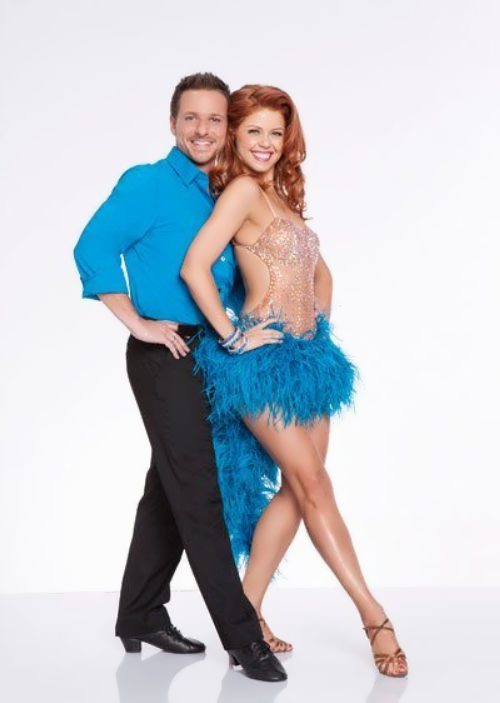 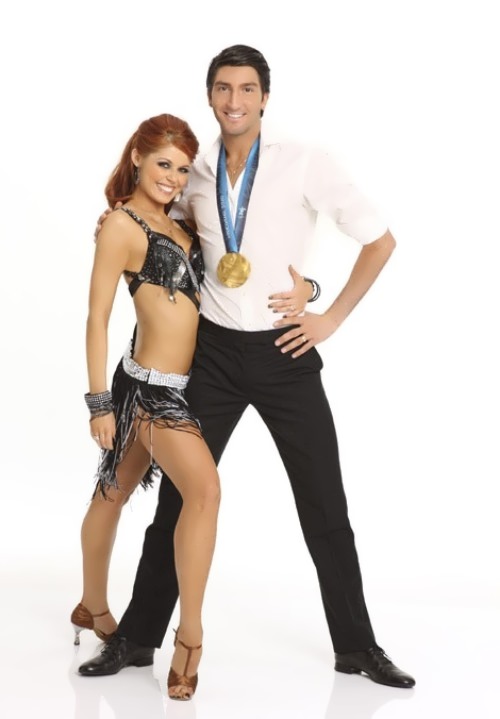 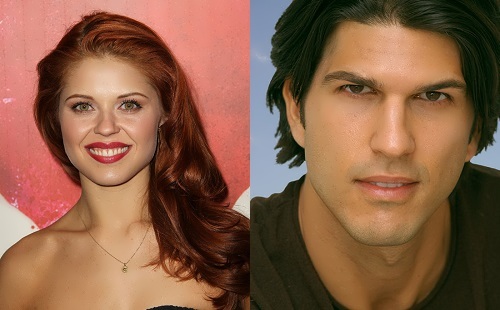 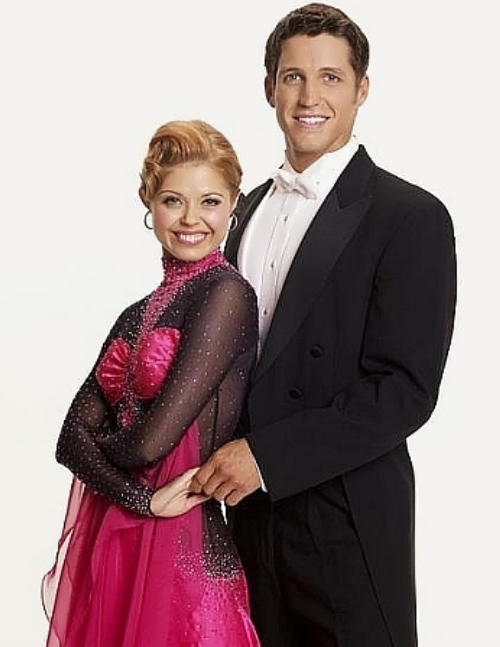 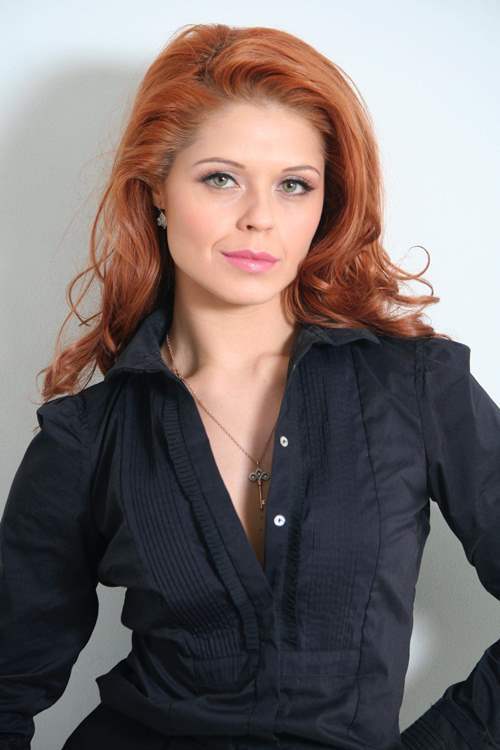 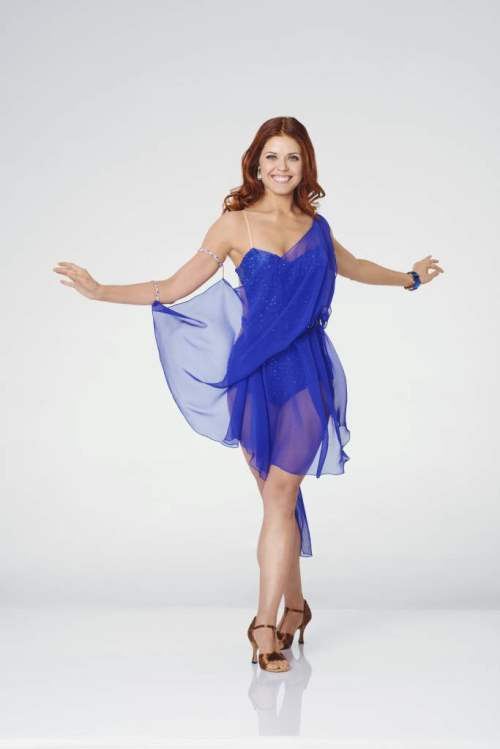 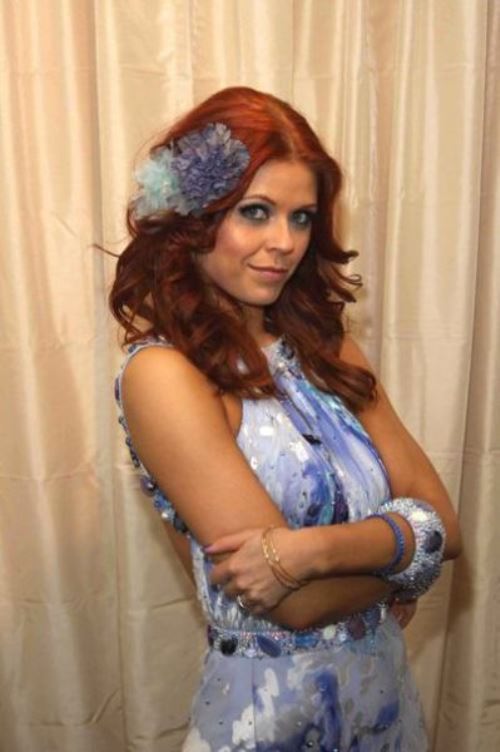