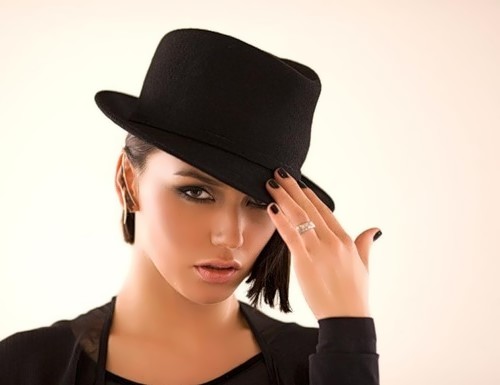 Olga Seryabkina is a Russian singer–songwriter. She is famous for being a member of female group Serebro, which took the third place at the Eurovision Song Contest 2007.
Pretty girl was born on April 12, 1985 in Moscow. You know, she is a professional translator from English and German.
At the age of 7 Olga was engaged in ballroom dancing. Ten years later, at the age of 17 the girl got the rank of the candidate for master of sports. By the way, she took part in many international competitions. From 2004 to 2006 she worked as a backing vocalist and dancer for the Russian singer Iraklij.
To tell the truth, in 2004, she starred in the music video for Dima Bilan’s song Mulatto by director Georgi Toidze.
Then she joined the group Serebro, where she was invited by Elena Temnikova. In 2007 Seryabkina started to write songs for the group. Also she is the author of songs for Julia Savicheva, Gluk’oZa, Katya Lel, Lolita and others.

On August 8, 2008, Olga participated in the project The Stars Motor Racing in Yarkhoma Park and was the winner.
In 2011, Olga wrote the song Mama Lyuba, which is considered one of the main hits and the business card of the band. A year later, Seryabkina wrote the text for the single Little You, which became the megahit of the group.
In early 2015 Seryabkina began her solo career under the name Holly Molly. Later, she changed her stage name to MOLLY. The girl writes songs for her solo project.
On April 23, 2015 the singer released the single For Ma Ma, which later became a soundtrack for the animated film Savva: Heart of the Warrior directed by Maxim Fadeev.
You know, Olga played one of the main roles in the film The Best Day released on December 25, 2015.
Her candid photos appeared in the May issue of Maxim magazine in 2016.
Egor Creed and MOLLY presented their single If You Do Not Love Me on March 3, 2017 in the show Evening Urgant. 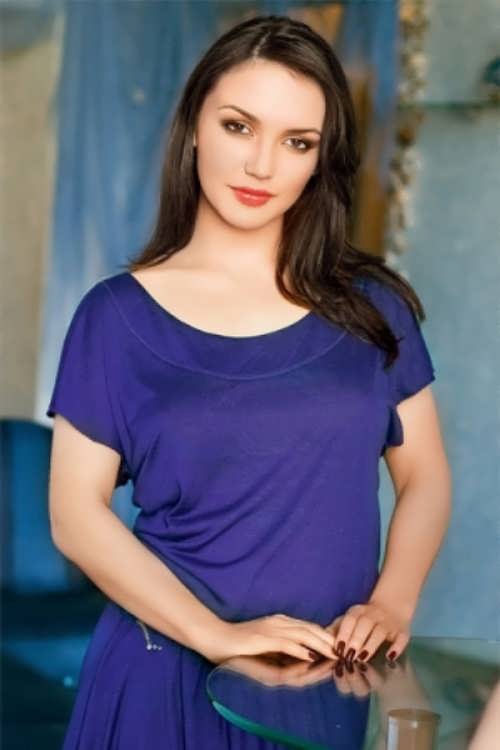 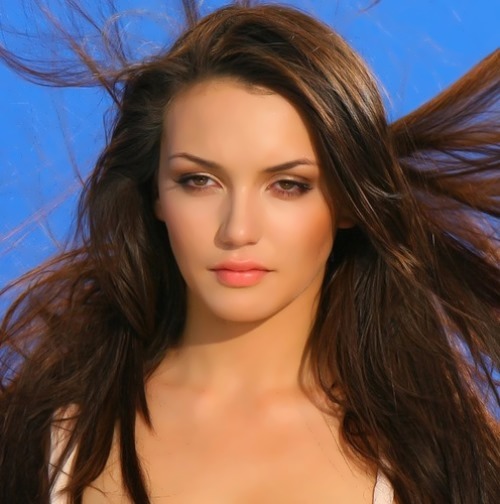 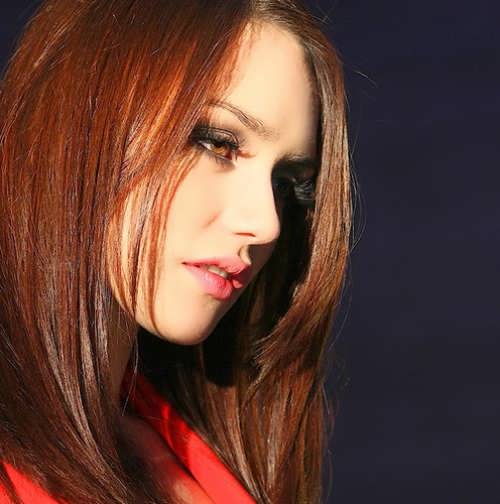 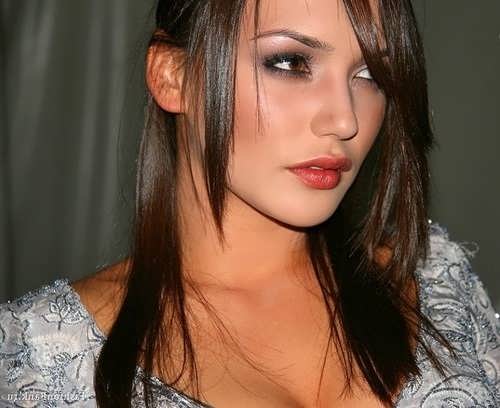 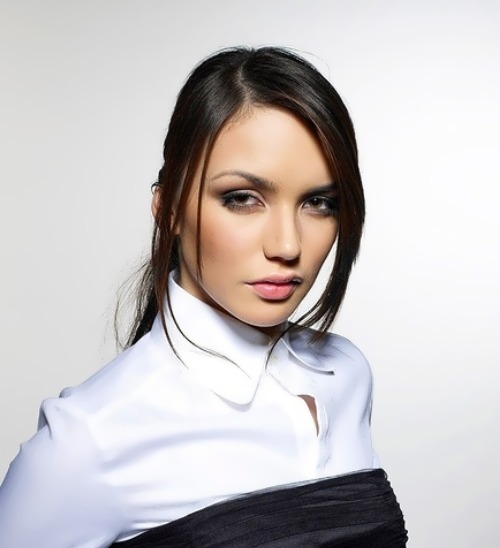 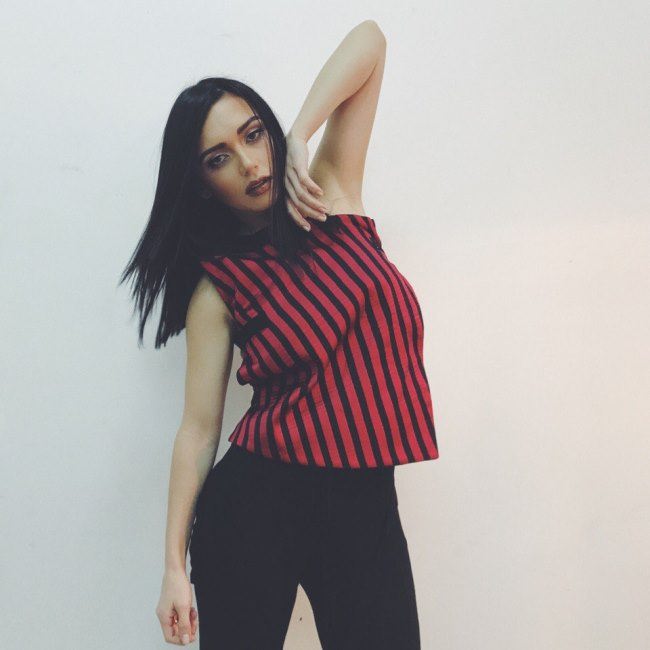 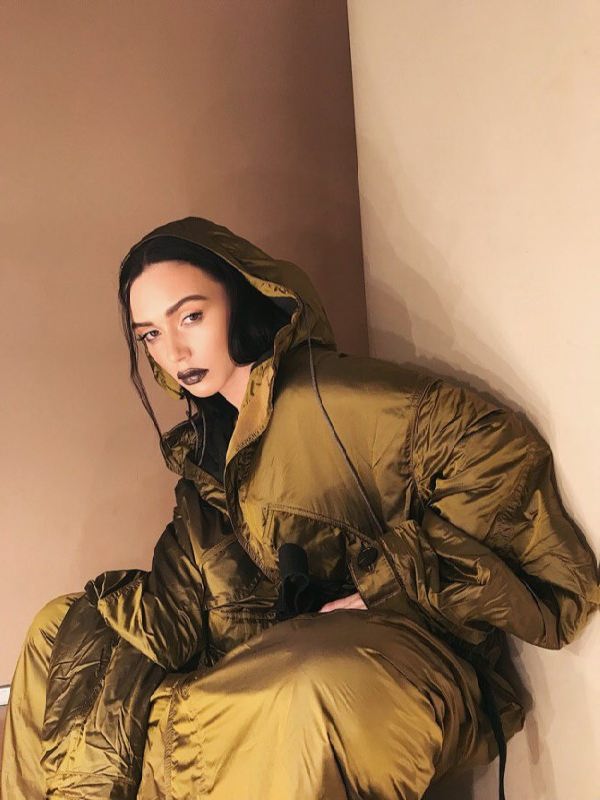 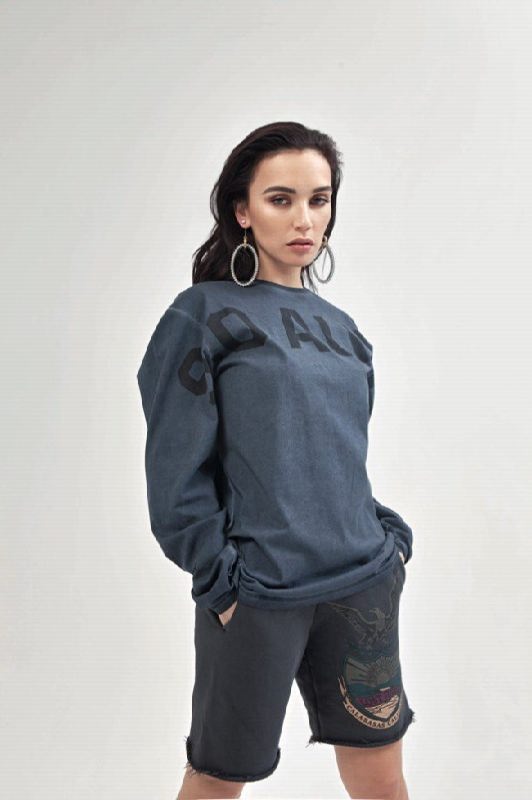 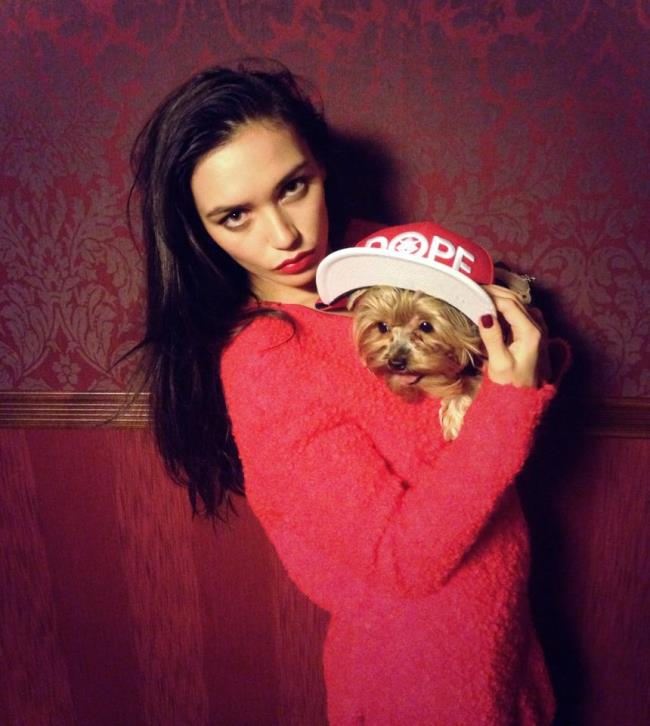 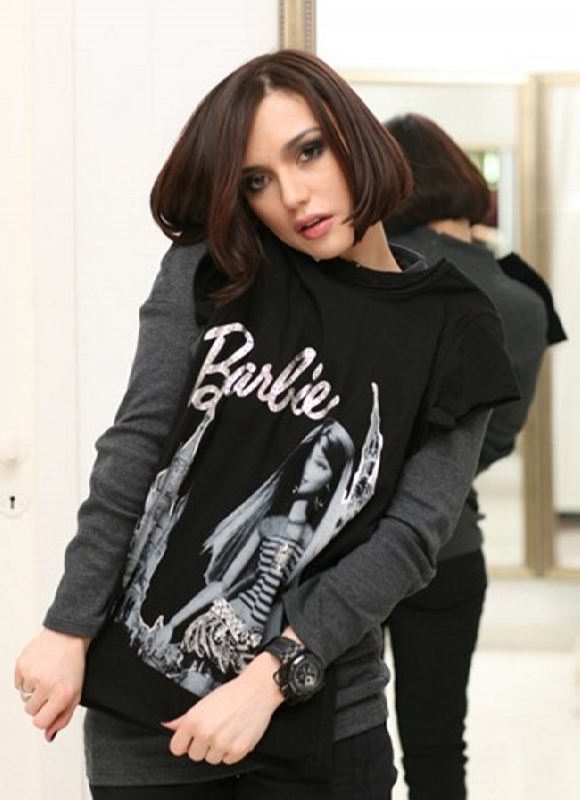 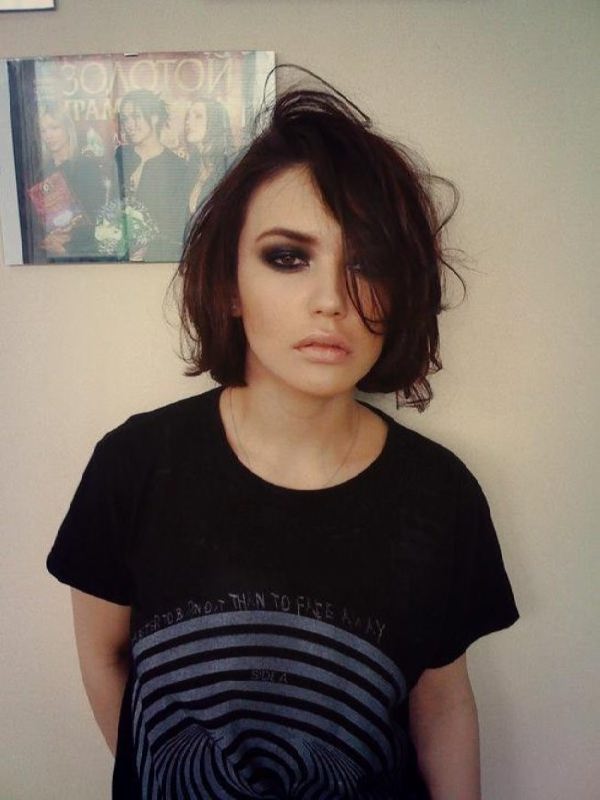 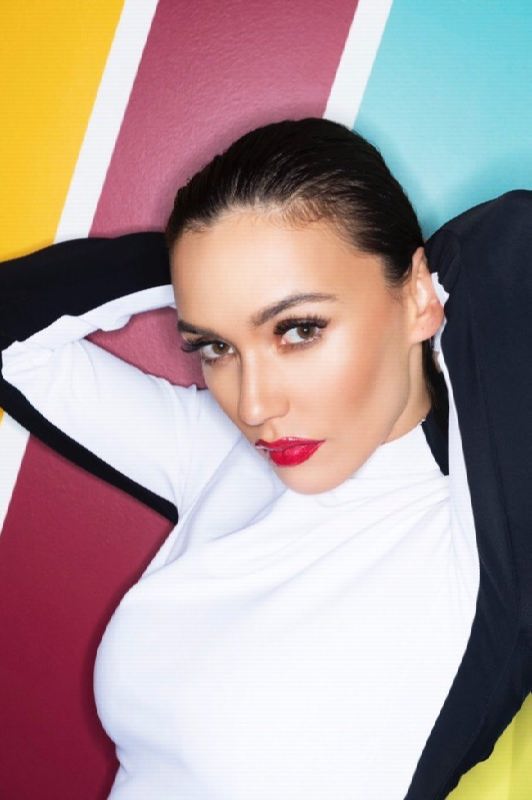 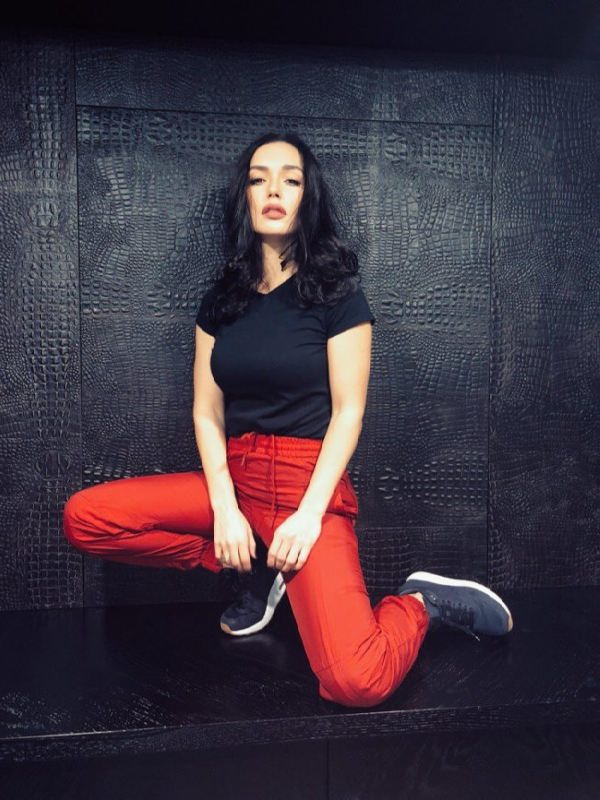 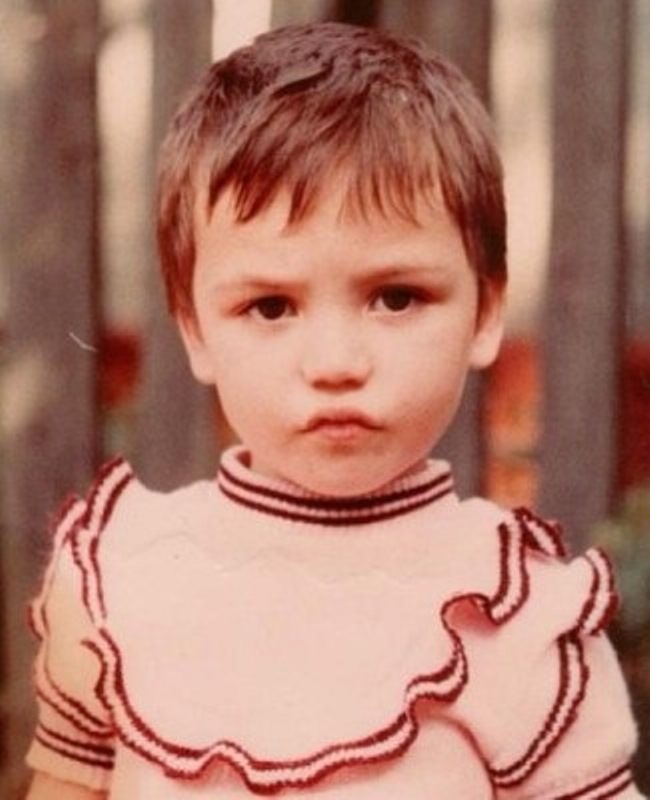 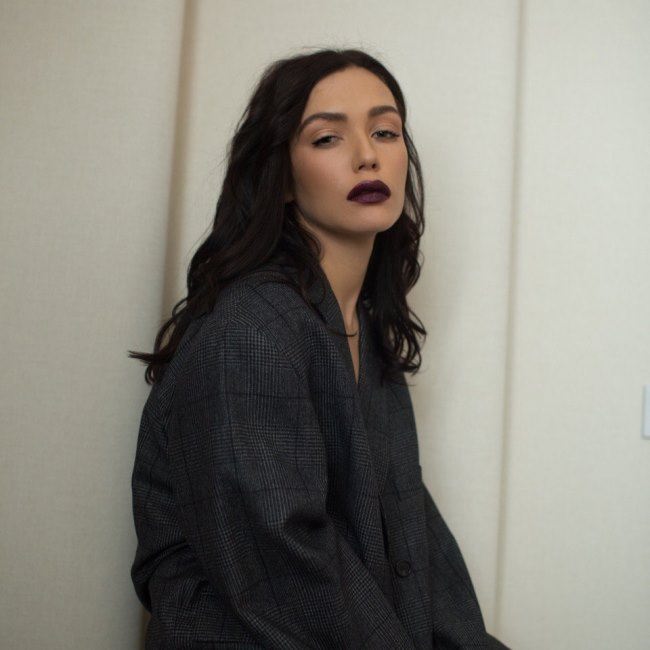 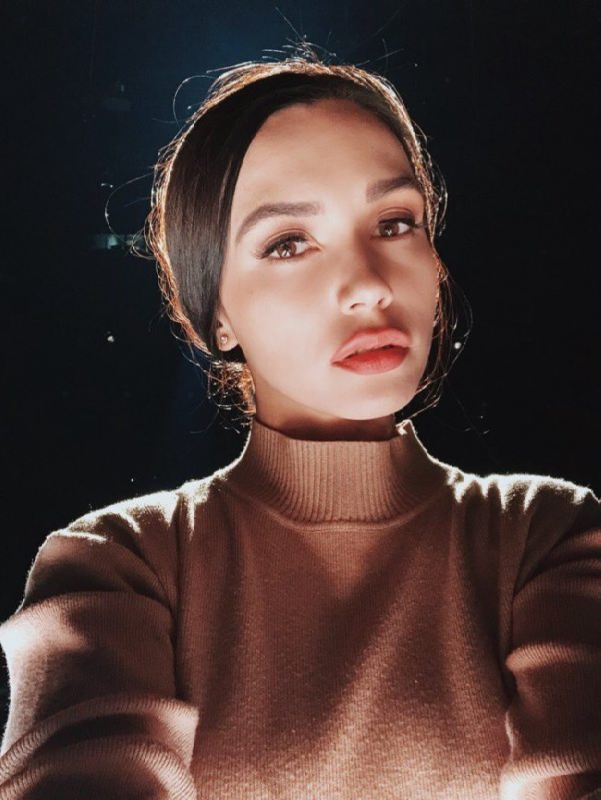 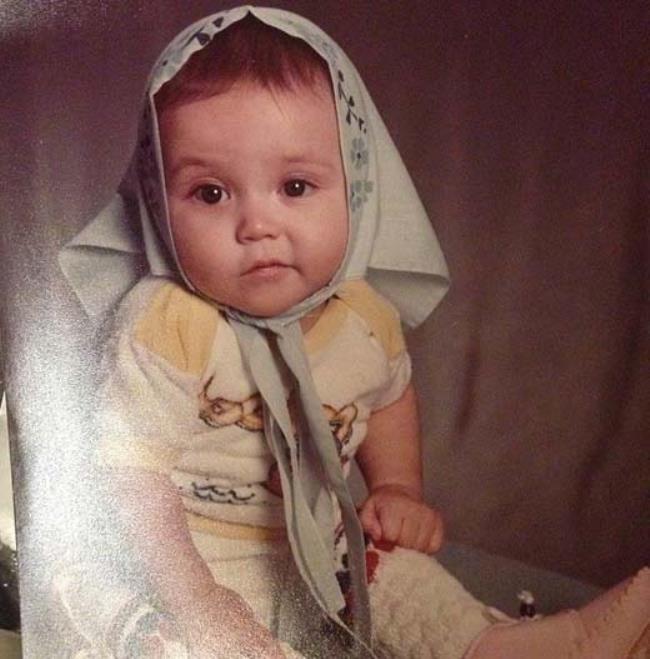 Little Olga Seryabkina in her childhood 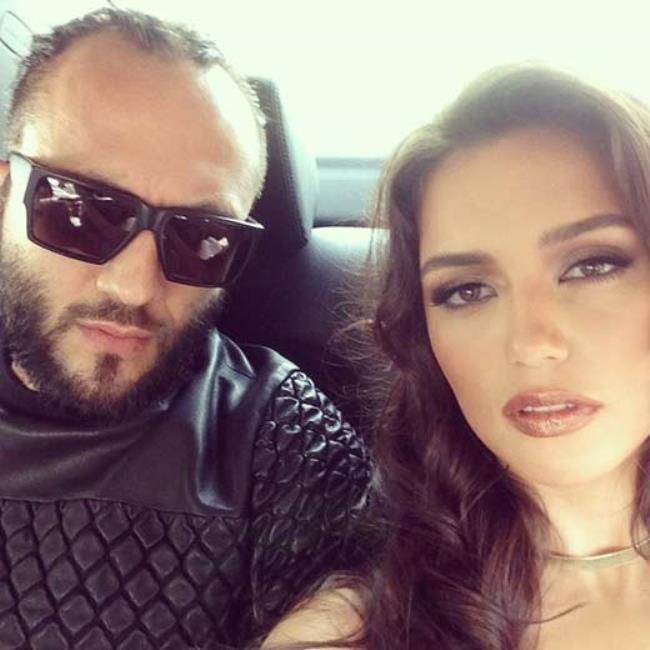 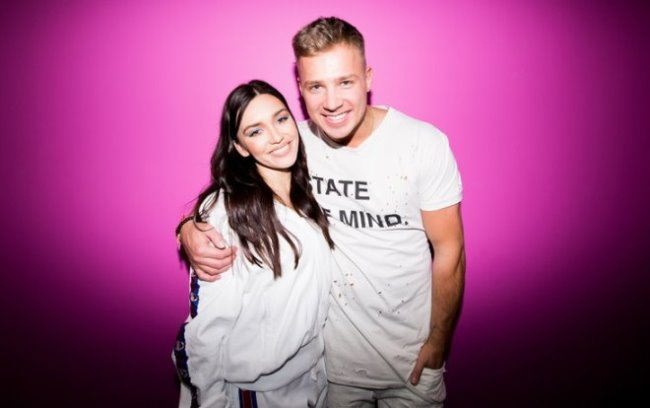 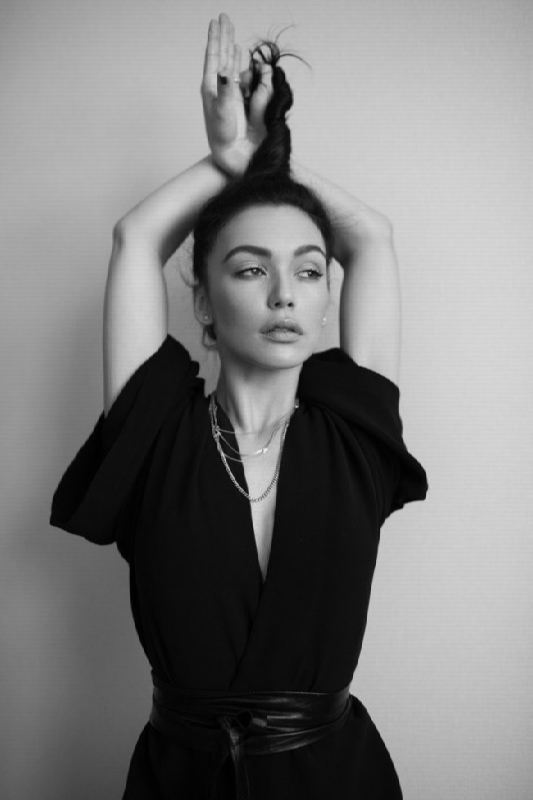 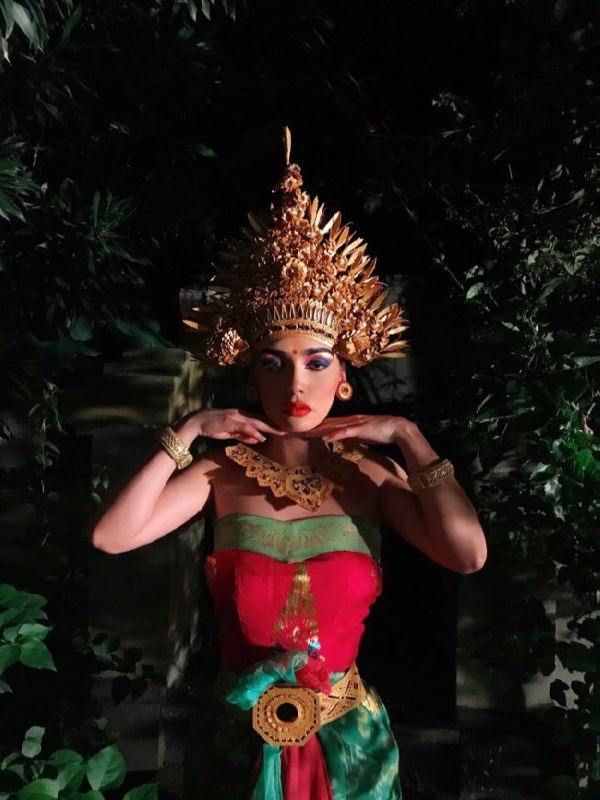