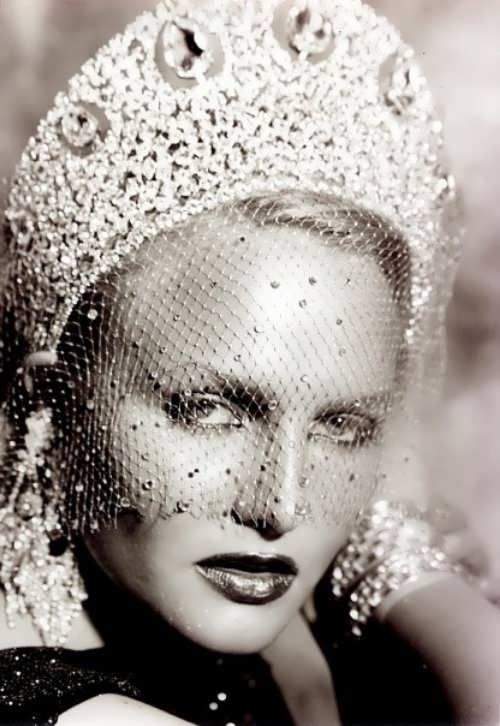 Svetlana Koroleva is a Russian model and TV presenter. By the way, she is a winner of the All-Russian national beauty pageant Miss Russia 2002 and the international beauty pageant Miss Europe 2002.
Beautiful girl was born in 1983 in Petrozavodsk.
In June 2002 Koroleva was crowned Miss Russia 2002, while competing with 69 other contestants from various regions of Russia. During the pageant, she represented her home city of Petrozavodsk. In the same year she represented Russia at Miss Europe 2002 pageant and won. Also, she was supposed to go to the Miss Universe 2003 pageant, but her Miss Europe title didn’t allow her to do it.
After the victory she did not return to Karelia. Pretty girl graduated from the Mining Institute, walked on the podiums of Europe and the Arab countries, worked as a TV presenter on the TVC channel. In addition, she starred in the film with Anna Snatkina, got married, founded a business in the fashion industry and became the mother of three children.

Awesome girl became the main Snegurochka (Snow Maiden) of the country in 2003.
Later, in 2008 Svetlana became the performer of the song for charity event Miss Russia for Children.
Koroleva is a creator of the brand Success Fashion Group. To tell the truth, her clothes are designed for active women. They should feel comfortable in what they wear, while remaining beautiful, feminine and elegant.
You know, Svetlana gave birth to her daughter Sofia in 2008 and in 2010 her son Andrei was born. In 2013, Svetlana gave birth to her third child – daughter Yesenia. The family bought an apartment in Riga, but they are planing to build their own house between Jurmala and Riga.
To be healthy and beautiful Svetlana does sport and eats proper meals. She does active face massages, masks, and goes through procedures using a unique lamp to preserve the youthfulness of the skin, in order to strengthen its recovery function. The most important thing for her is the good mood and purity of thoughts, as well as rest and sleep.
Actually, she is a real Russian woman, a patriot. 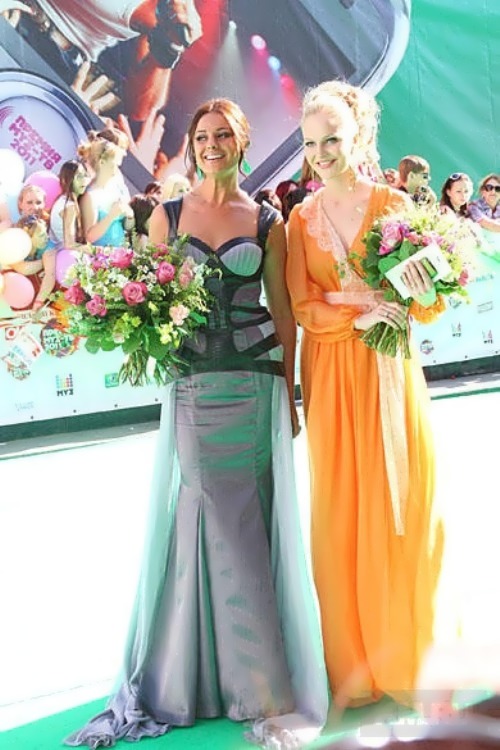 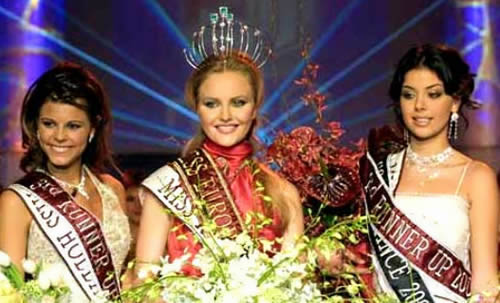 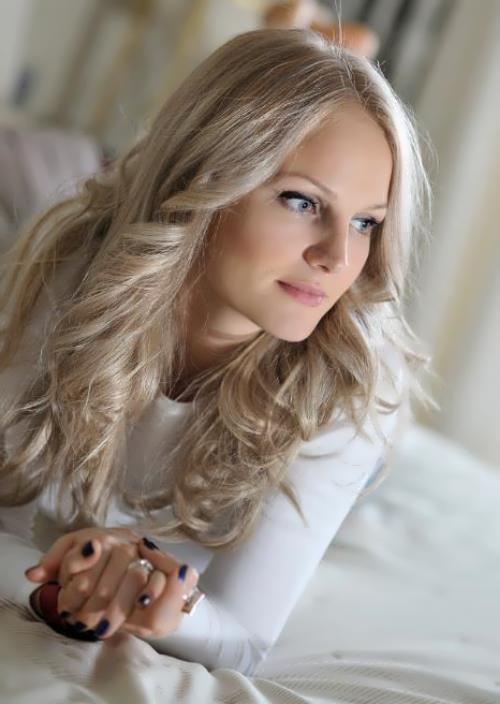 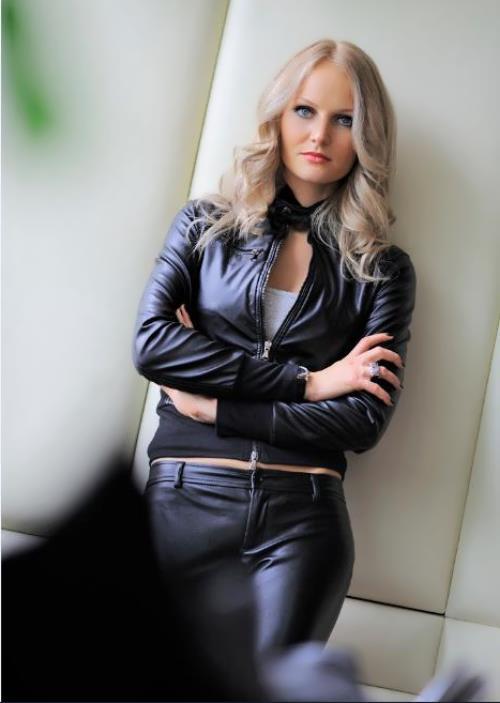 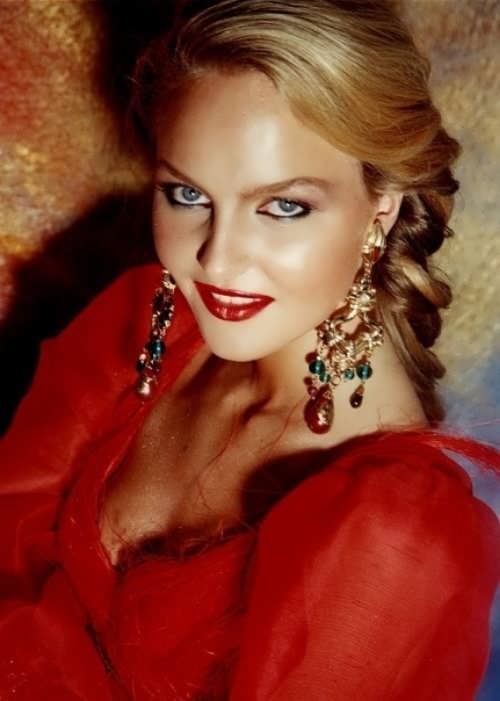 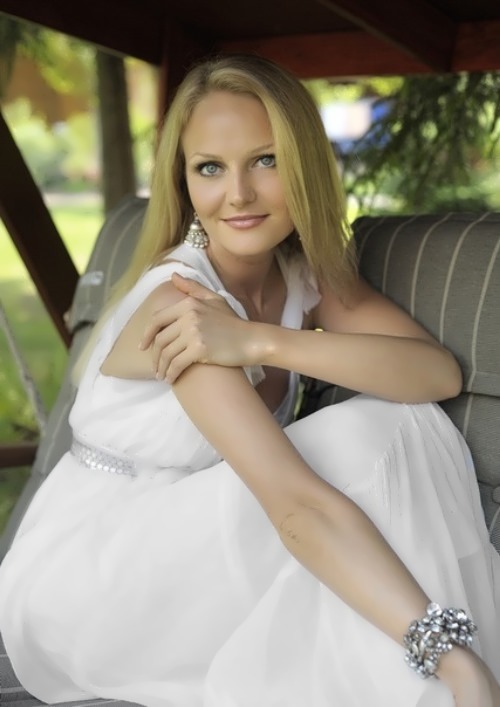 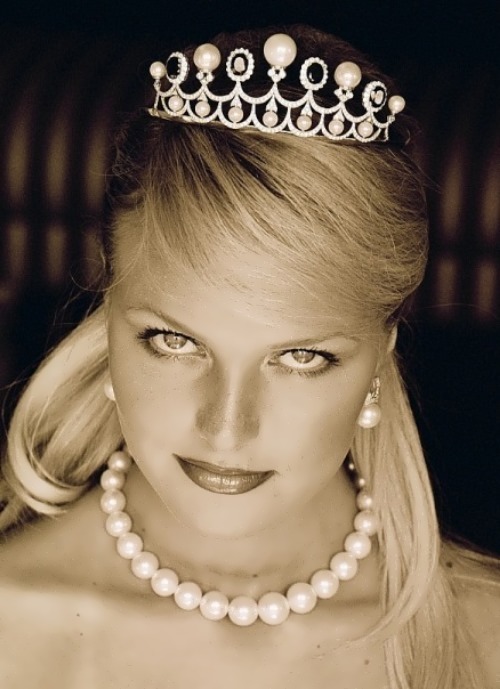 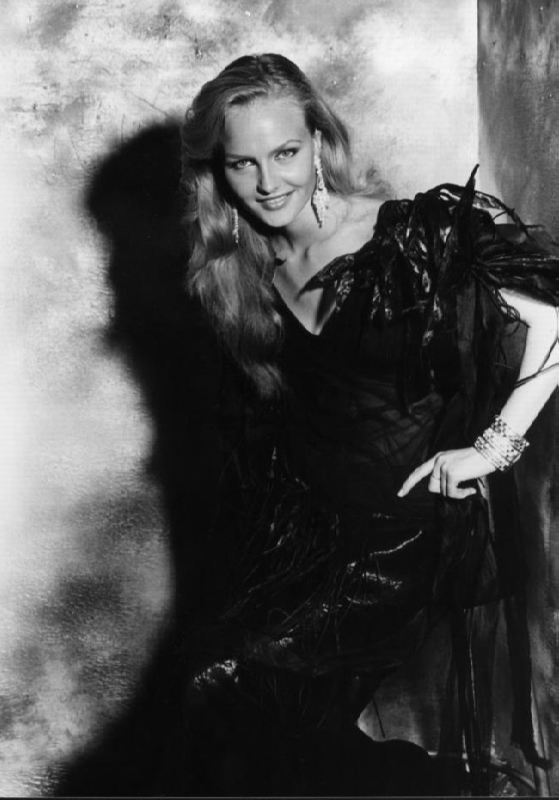 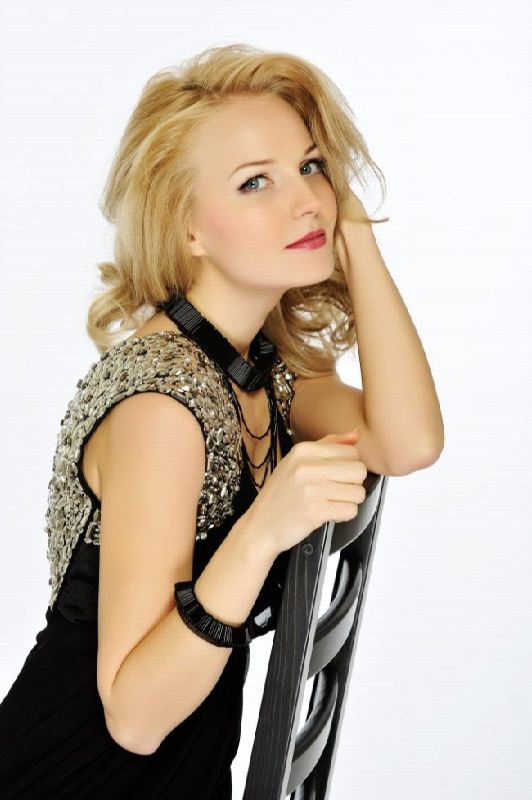 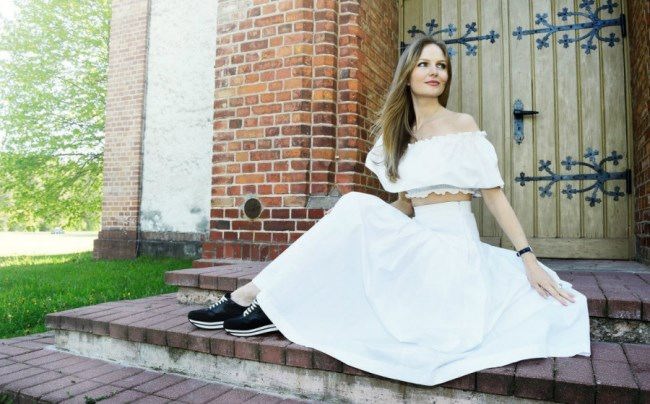 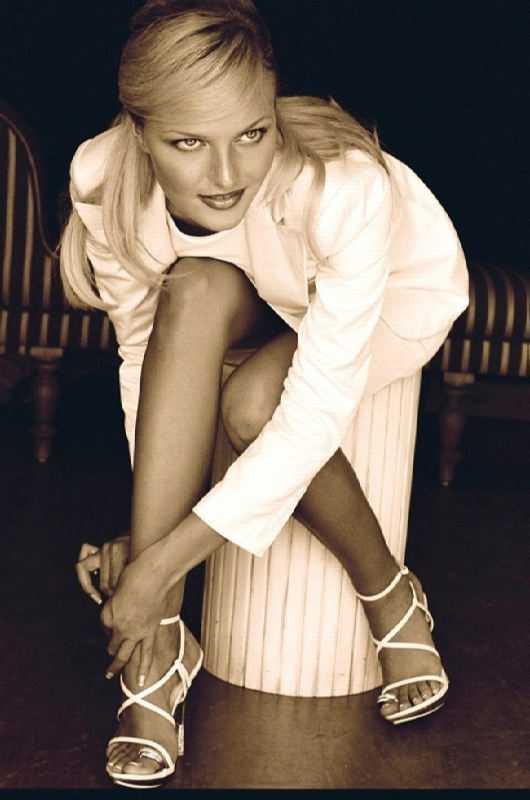 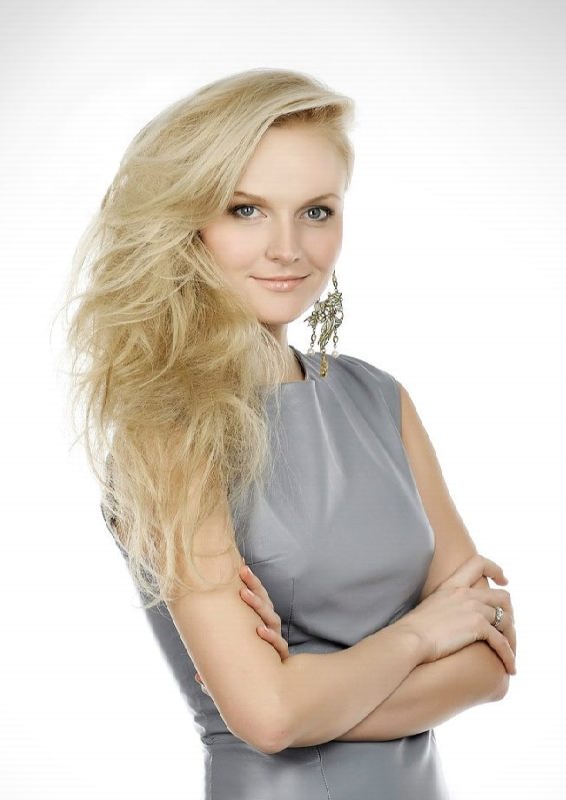 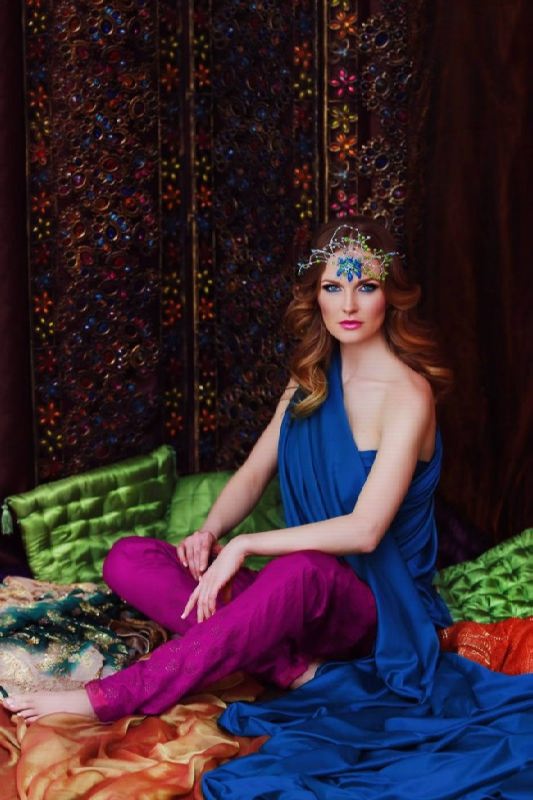 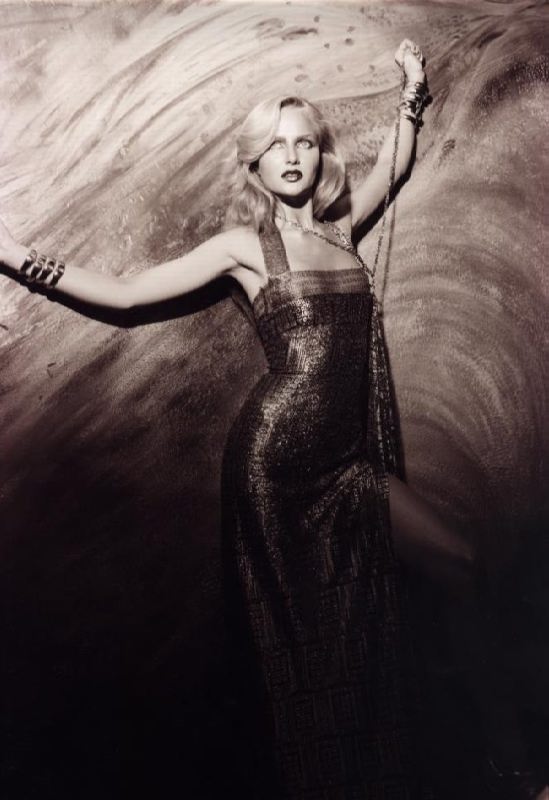 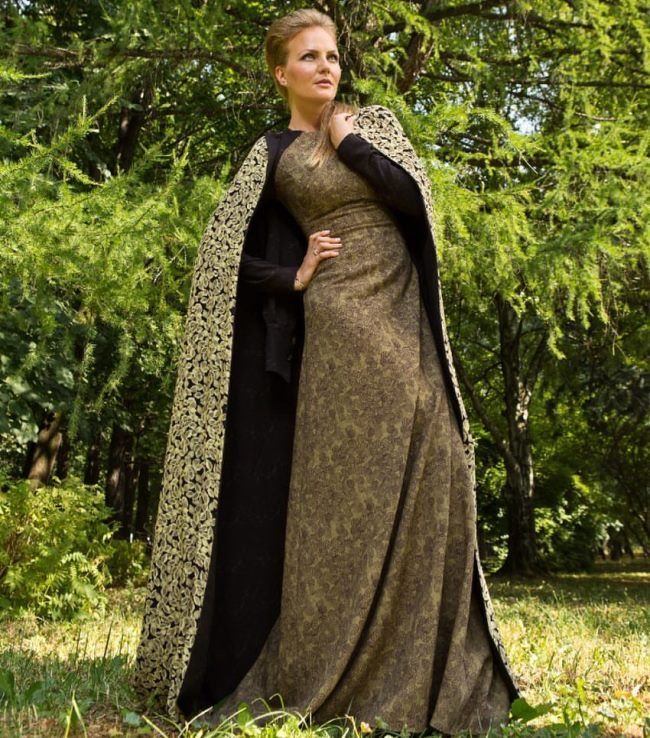 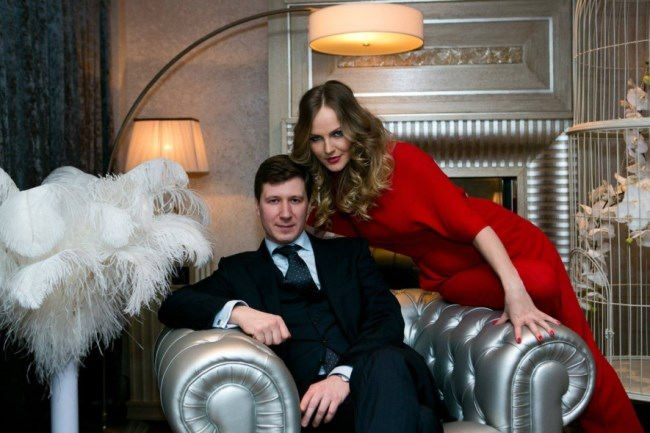 Fantastic Svetlana and her husband 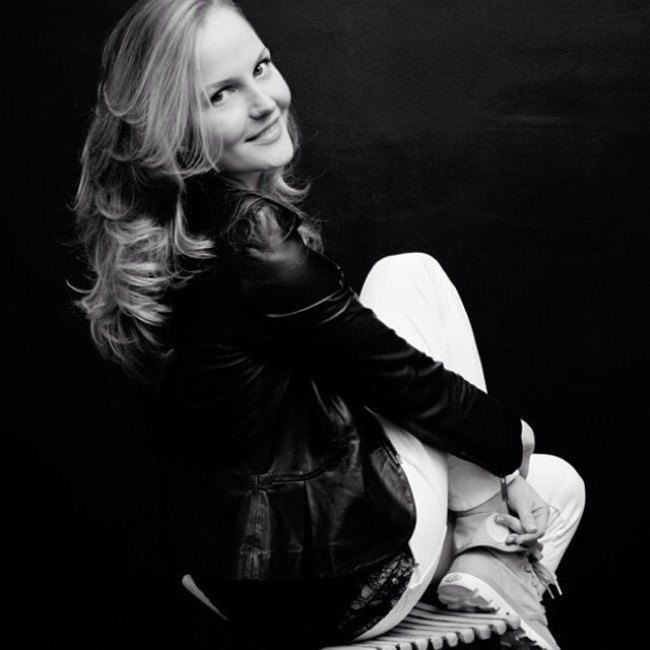 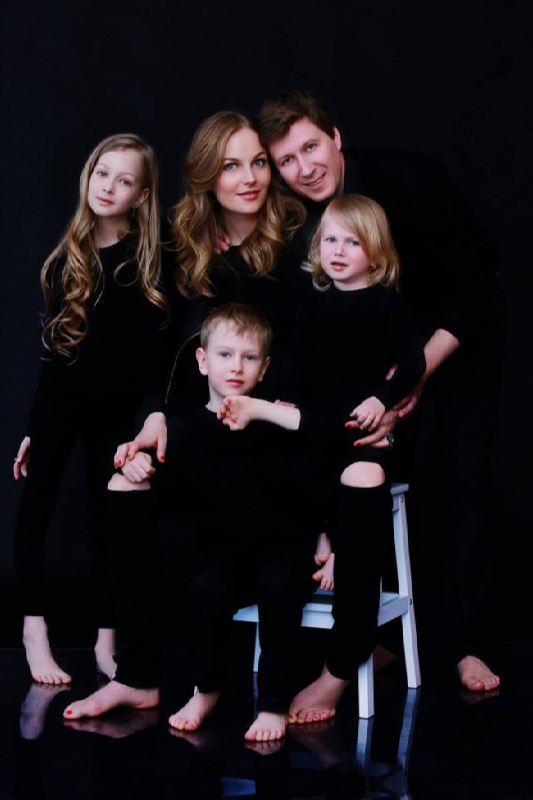 Happy family. Svetlana Koroleva with her husband and children 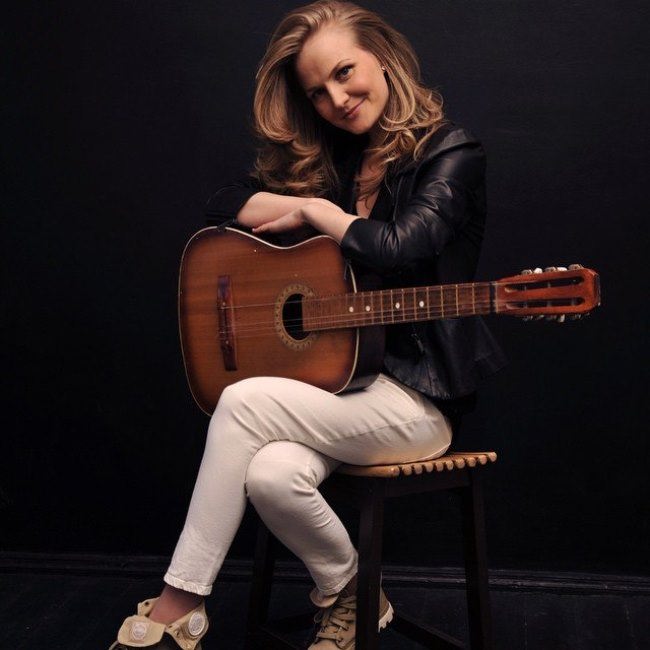 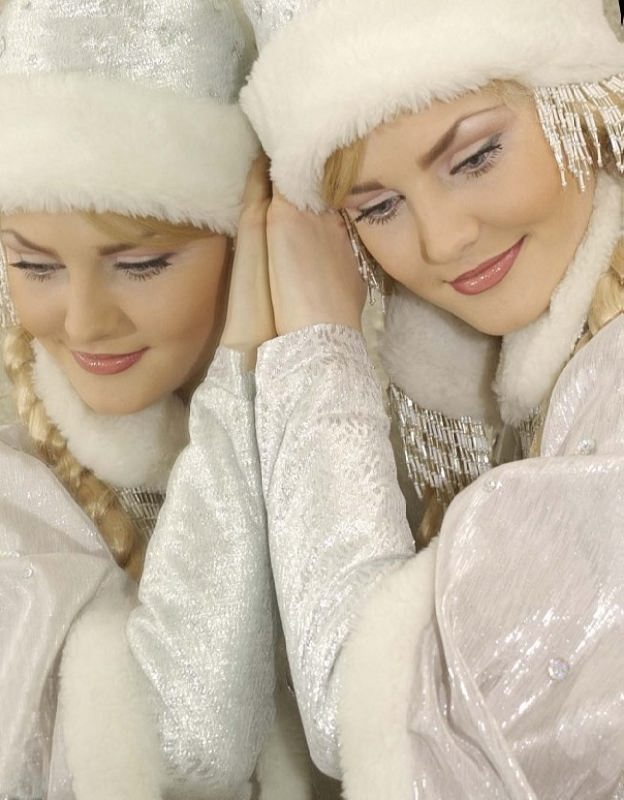 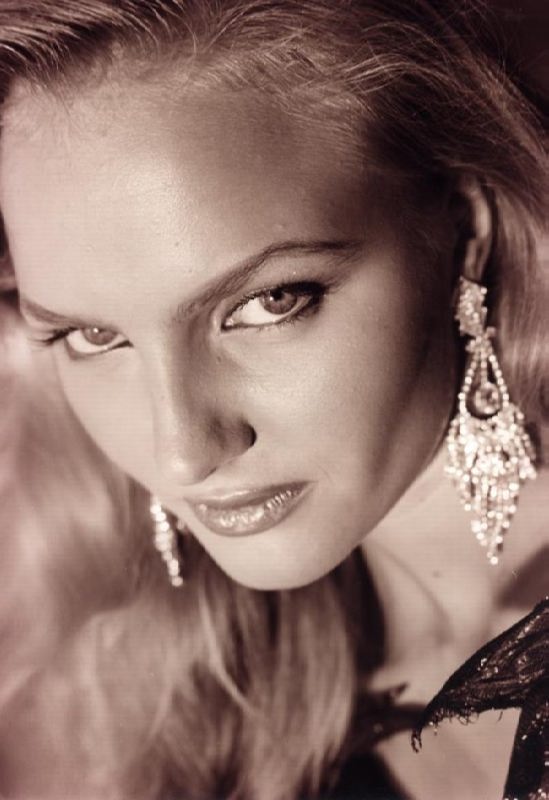