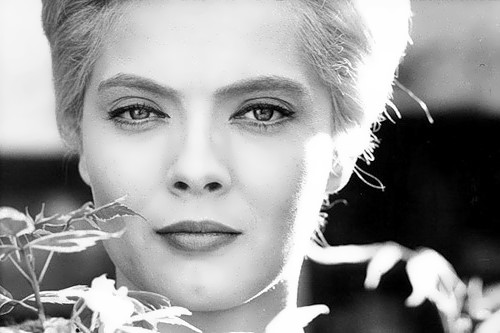 Lila Kedrova was a French actress of Russian origin, winner of an Academy’s Oscar statuette.
Yelizaveta Nikolayevna Kedrova (her real name) was born on October 9, 1918 in Soviet Petrograd into the family of opera singers. Her mother, Sofia Gladkaya (1875—1965), was a singer at the Mariinsky Theatre. And her father Nikolai Kedrov was a singer and composer, Petersburg Conservatory Professor, creator of the first Russian male quartet to perform liturgical chants.
In 1922, the girl, her parents and older brother Nikolai emigrated to Germany. Then in 1928 they moved to France. There, Kedrova’s mother taught at the Conservatoire de Paris, and her father once again recreated the quartet Quatuor Kedroff.
Quite early, at the age of 12, she realized that theater was the only interesting thing for her. By the way, in 1932, Lila joined the Moscow Art Theatre touring company. Pierre Valde, an actor and director, was her mentor. After graduating from school Lisa married him.

Approximately at the same time, in 1938, 20-year-old Lisa under the scenic name Lila Kedrova played in the military drama Ultimatum. It was her debut in the movie, but next time Kedrova got a role in the movie only 15 years later, in 1953, already being a famous theater actress.
For more than ten years Kedrova acted in French, Italian and other European films (the actress was fluent in Russian, French, English and Italian).
Actually, in 1945, the actress performed in Dostoevsky’s The Brothers Karamazov (Atelier Theater).
Ten years later, in 1954, she played in the comedy Limitation of Liability, written by Robert Hossein.
Then her film career, mostly in French films, began. To tell the truth, in 1964, Lila played the role of Madame Hortense in English film Zorba the Greek. The film was directed by Michael Cacoyannis. A year later, in 1965, Kedrova was awarded Oscar for Best Supporting Actress. The main male roles were played by the famous Anthony Quinn as Zorba, the young English actor Alan Bates as the young British writer Basil and the gorgeous Greek actress and singer Irene Papas in the role of Widow.
After that the actress starred in several Hollywood films and moved to Canada.
Moreover, in 1984, she was awarded the theater prize Tony and Drama Desk Award for the stage version of Zorba the Greek.
You know, in 1991 the actress performed in her last play and in 1993 she played in her last film. In total Kedrova had played in 60 films.
On December 31, 1968 Lila married Canadian Richard Howard, the owner of the opera theater troupe. It was a very happy marriage. Kedrova and Howard lived together for 31 years. They traveled a lot, lived in Toronto and Paris, but the death of the actress separated them.
She died on February 16, 2000 in Canada at the age of 81. The cause of death was heart failure as a result of pneumonia caused by complications of Alzheimer’s disease.
Awesome girl was born in Russia, spent most of her life in France, became a famous theatrical actress, acted in European and Hollywood films.
Source: livinternet.ru 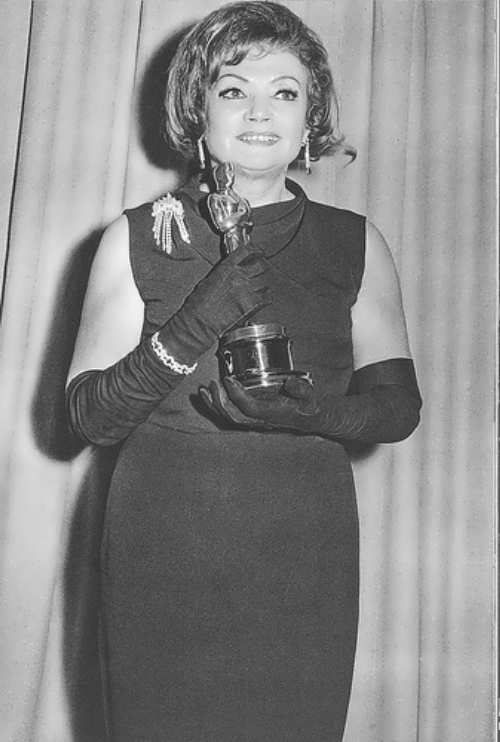 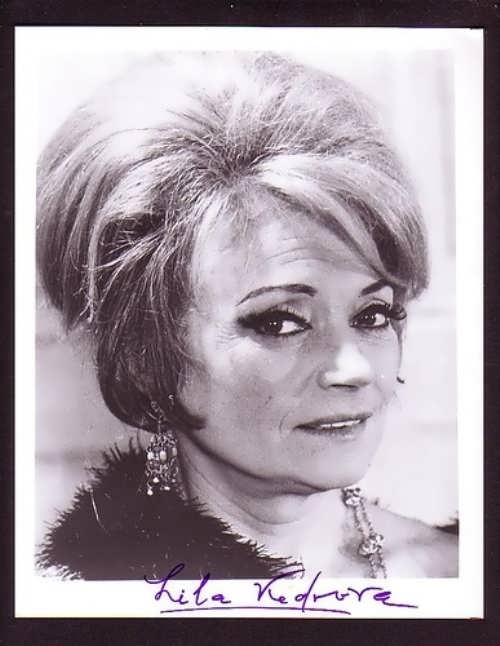 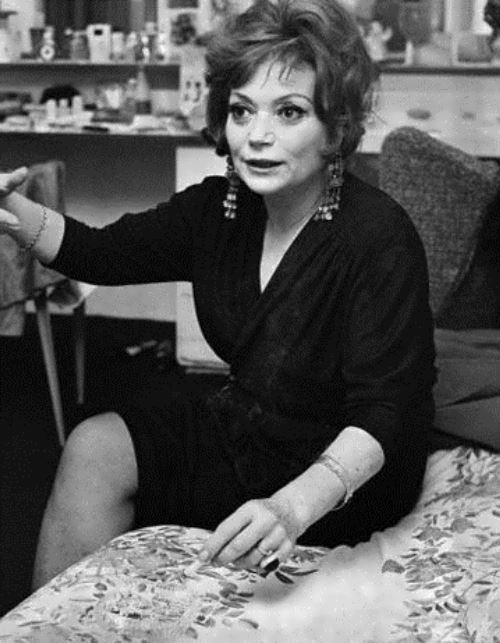 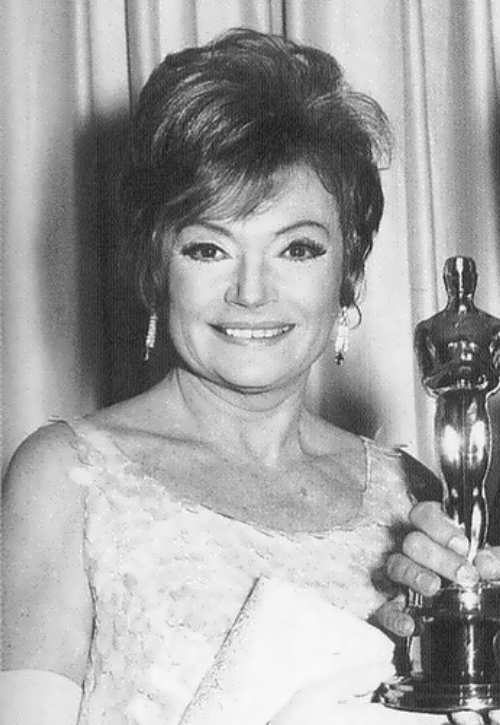 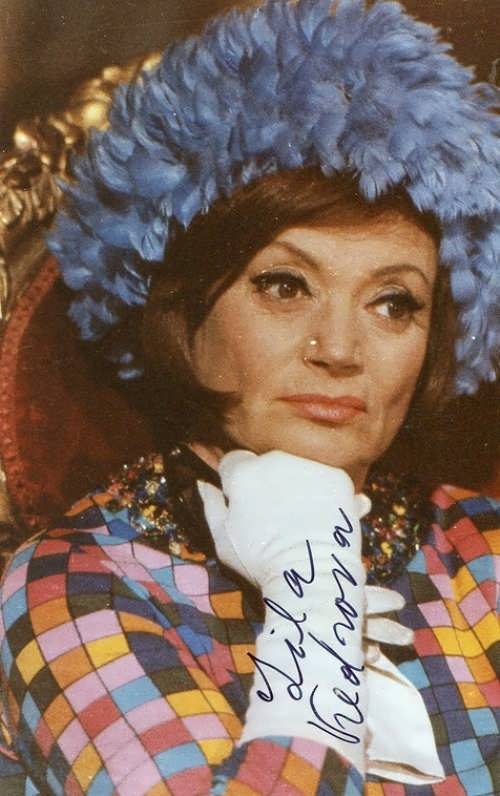 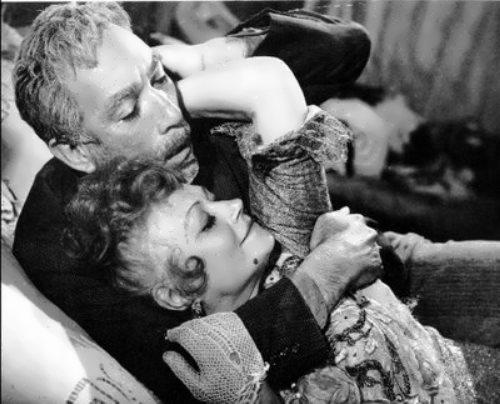 Lovely actress Lila Kedrova in the film Zorba the Greek 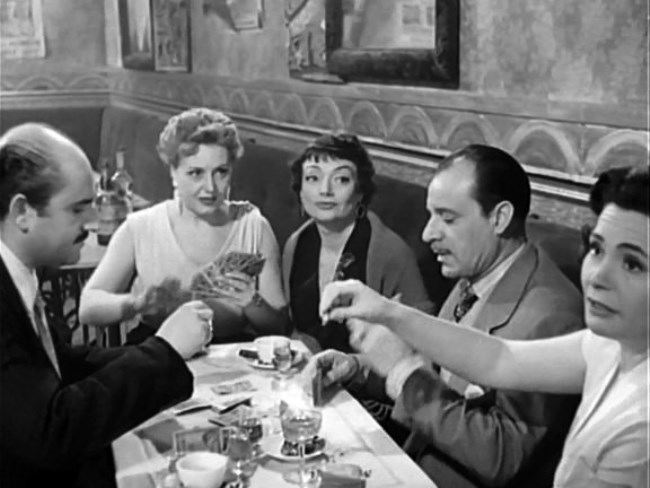 Actress Kedrova in the film The Main Street, 1956 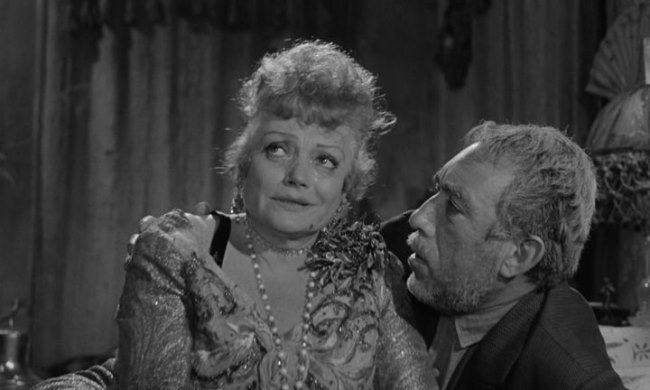 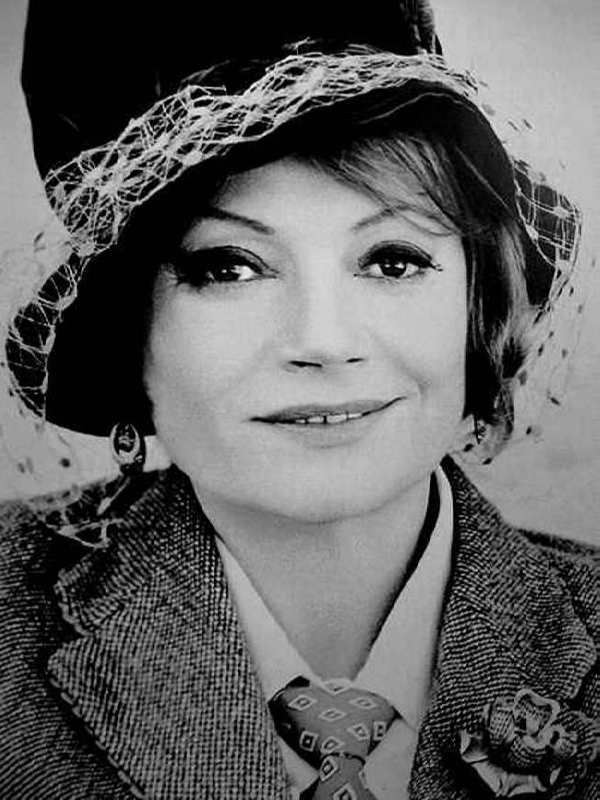 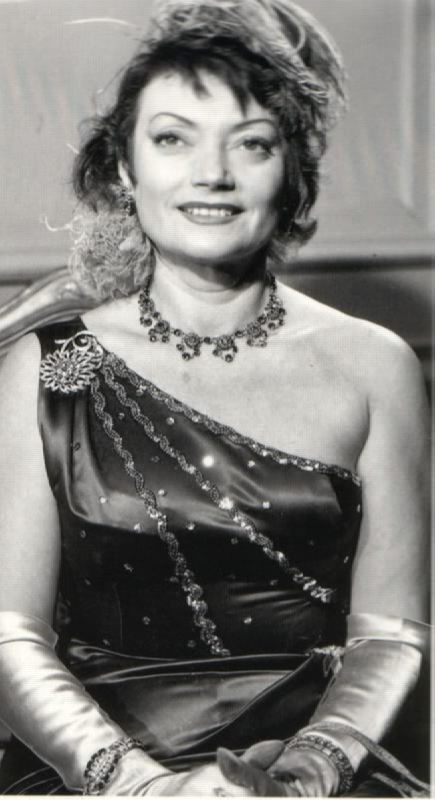 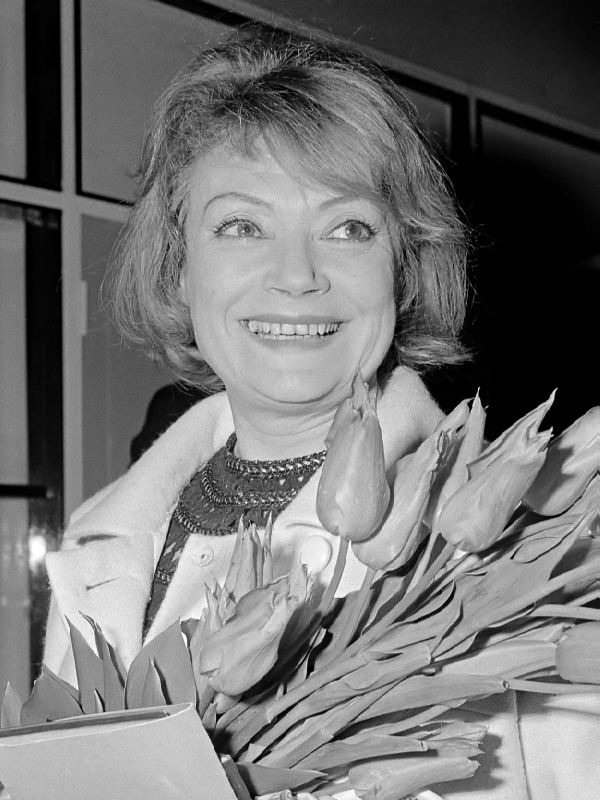 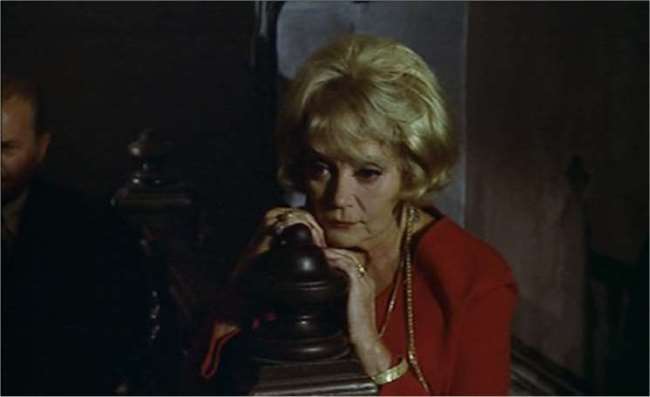 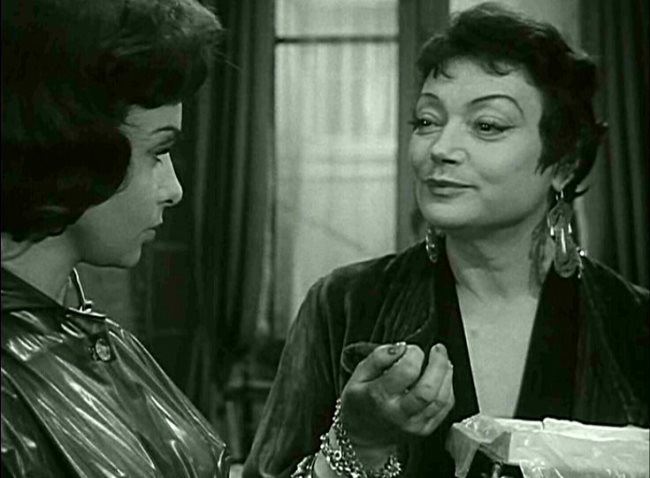 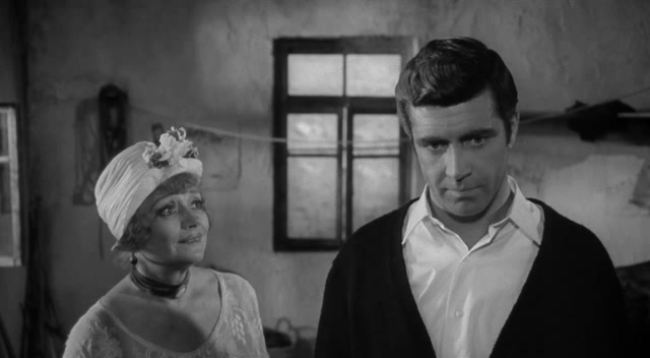 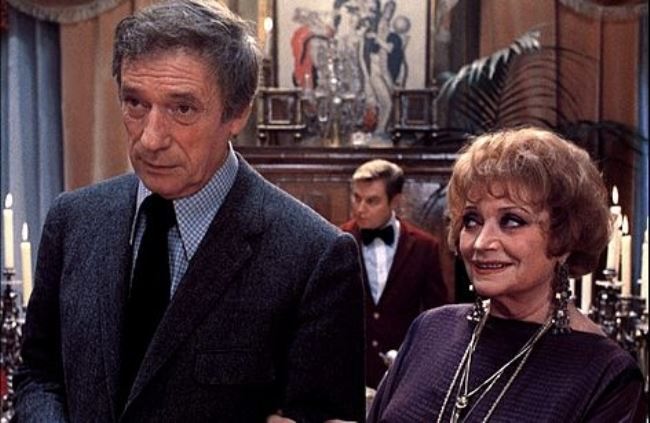