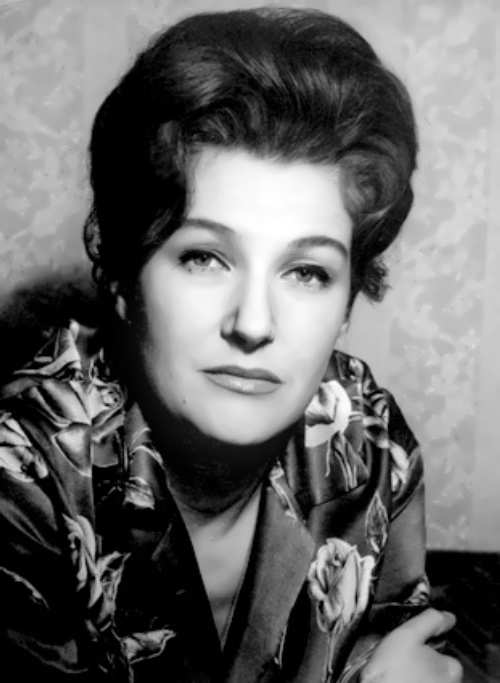 Svetlana Druzhinina is a Soviet and Russian actress, film director and screenwriter. You know, she is Honored Artist of Russia (1989) and People’s Artist of Russia (2001). By the way, she received the Medal of Honor in 2006 and Order of Friendship in 2012.
Pretty girl was born on December 16, 1935 in Moscow, Russia. When she was six years old her father went to war and died near Smolensk. In the postwar years her mother worked as a teacher in a kindergarten. The family lived in a small communal flat.
When Druzhinina was 11 years old, she joined the group of circus acrobats. However, her mother didn’t allow the girl to tour with them. So, Sveta left the group.
During Svetlana’s holiday in the pioneer camp she met the granddaughter of Isadora Duncan. The girl studied at the choreographic school at the Bolshoi Theater. Upon her return from the camp Svetlana immediately entered a choreographic school at the Stanislavski and Nemirovich-Danchenko Moscow Academic Music Theatre.
Maris Liepa and Natalia Kasatkina were her classmates. However, because of a serious hand injury, the girl had to leave ballet.

Then she tried her hand as a host of the concerts, that were organized in the Concert Hall named after Peter Tchaikovsky. You know, they were broadcast on TV. Beautiful girl was noticed by the management of the Central Television. She was offered to be a presenter of the KVN. Actually, Svetlana together with Mikhail Derzhavin became the first hosts of KVN.
At the age of 20 the girl played her debut role in the film Over a Store Showcase. The first role brought the beginning actress fame. In 1960 Svetlana graduated from the Acting Department of the Gerasimov Institute of Cinematography (VGIK).
The second star role was in the film It Was In Penkovo directed by Stanislav Rostotsky in 1957. The whole country watched melodrama about the love triangle (Druzhinina, Maya Menglet and Vyacheslav Tikhonov)
Another star role was played by Svetlana Sergeevna in 1961. The romantic comedy by Yuri Chulyukin, The Girls, is loved by all generations of viewers.
Druzhinina starred until the mid-1960s. But during that period the actress realized that she wanted to become a film director. And in 1968 she graduated from directing department of VGIK. 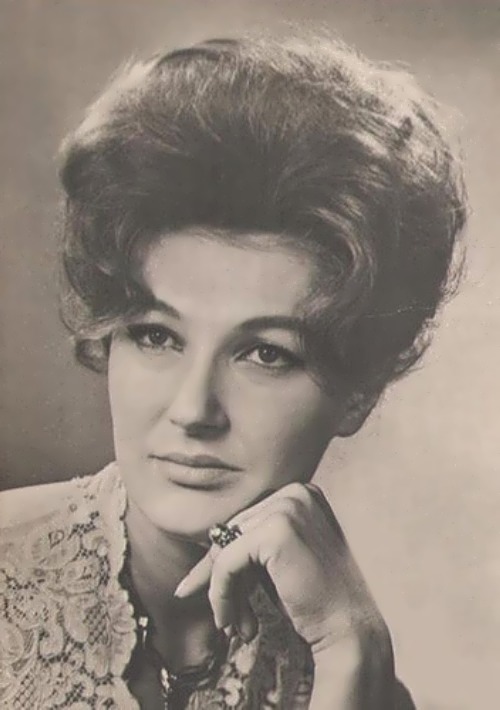 You know, in 1974 Svetlana made her debut as a film director with the film Ispolnenie Zhelanij (Wishes come true) based on the novel by Veniamin Kaverin.
Her films were tremendous success. Mikhail Boyarsky, Natalia Gundareva, Natalia Belokhvostikova, Elena Koreneva and many other stars of the Soviet screen were happy to act in her films.
But the real fame came to the director in 1988 after the release of the series Naval Cadets, Charge.
Since 1994 Druzhinina has been working on historical-adventure TV series, based on real Russian history -The Mysteries Of The Palace Coups.

Personal life
Famous cinematographer Anatoly Mukasey is Druzhinina’s husband. By the way, he filmed most Svetlana’s TV projects.
Svetlana and Anatoly met each other at the institute volleyball court. They were both team captains so they were nicknamed Two Captains. In 2013 the couple celebrated the 55th anniversary of marriage.
Their eldest son Anatoly Mukasey died in 1978.
The second son Mikhail Mukasey (born on January 3, 1966) is the Russian cinematographer and film producer. On August 17, 2012 he married Ekaterina Gamova, who is the Russian volleyball player of the national team, two-time world champion, Honored Master of Sports of Russia.
Source: kinozal.tv 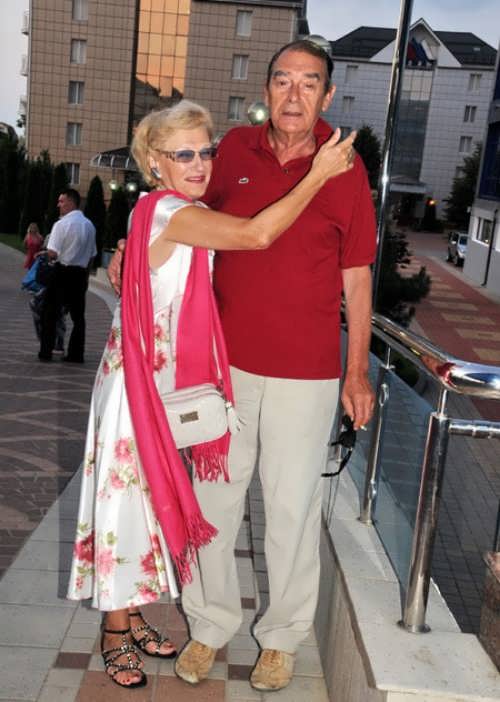 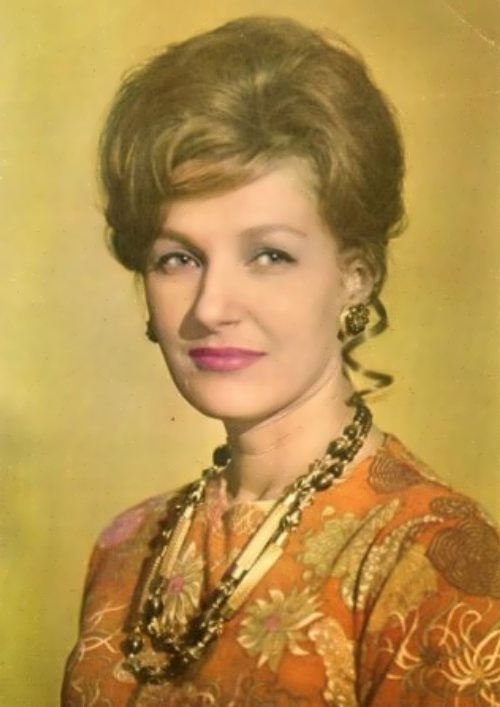 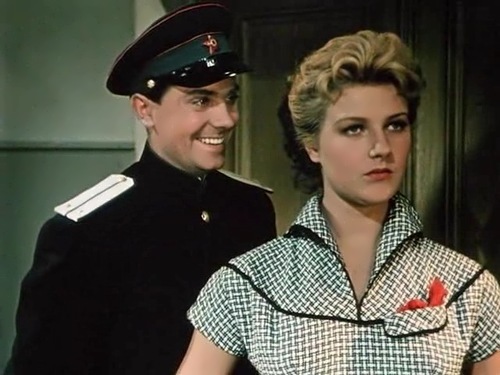 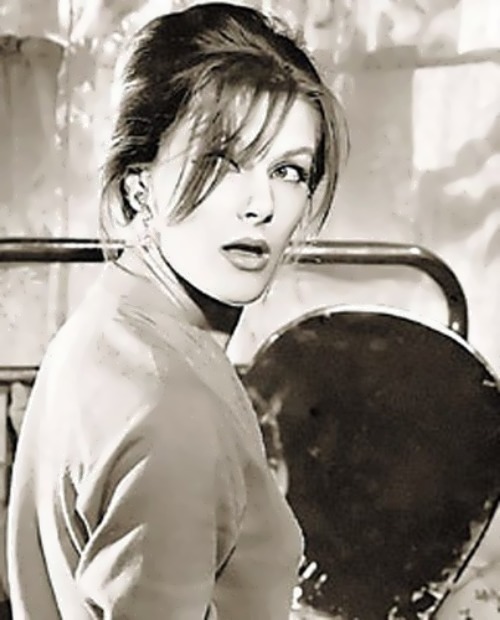 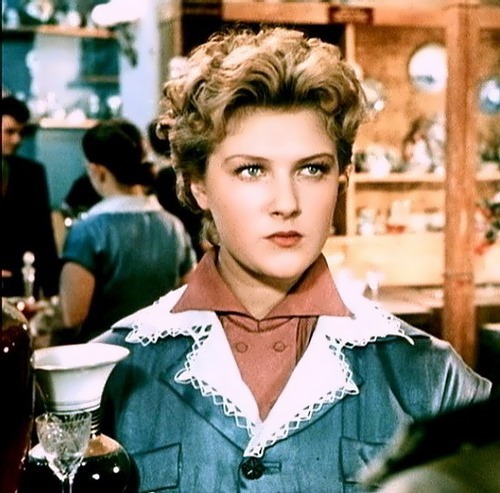 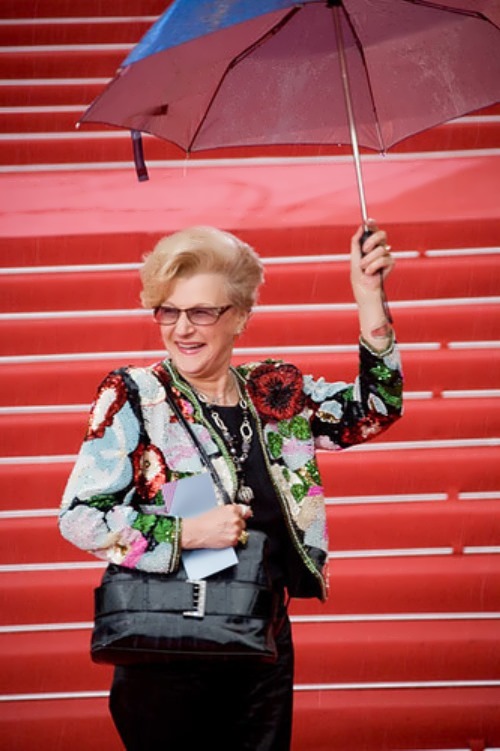 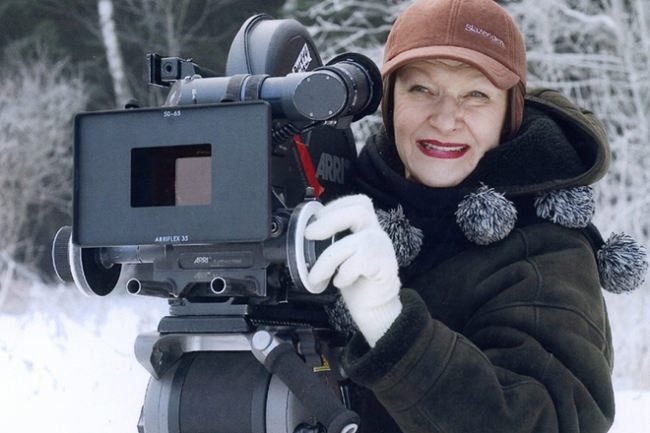 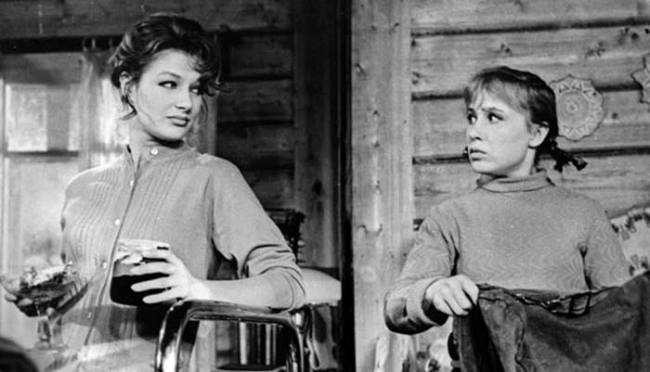 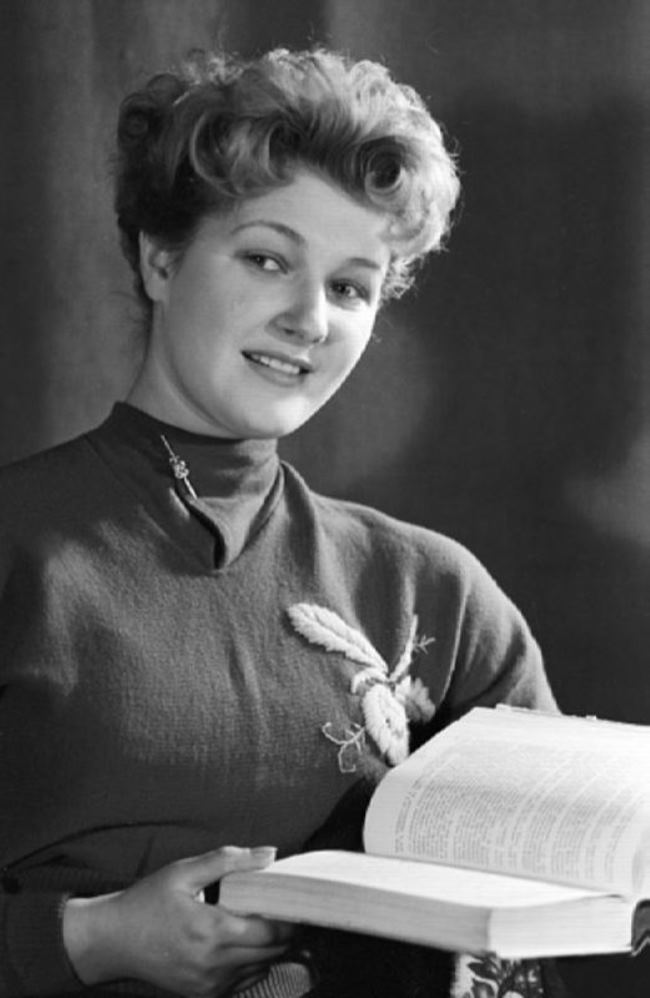 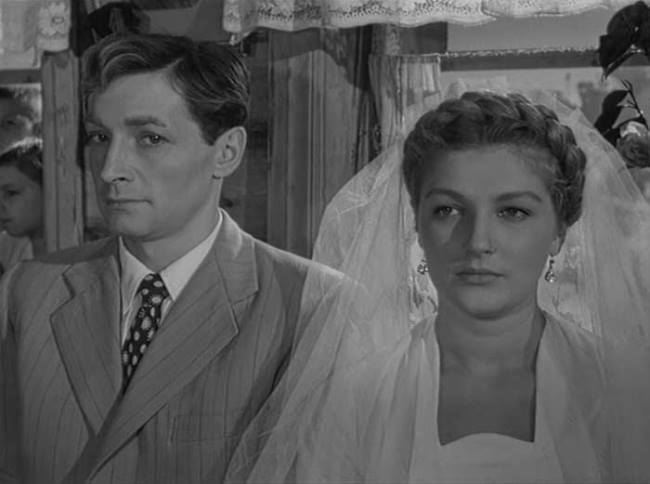 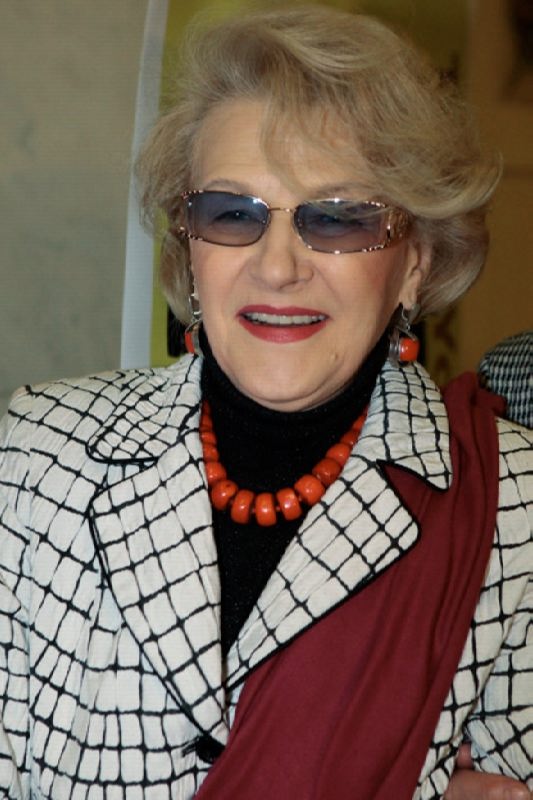 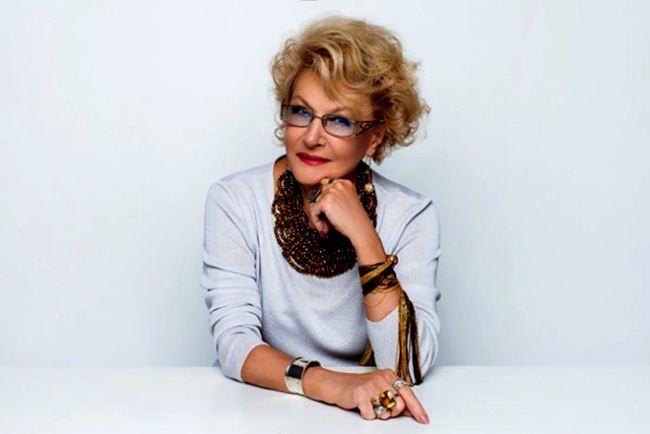 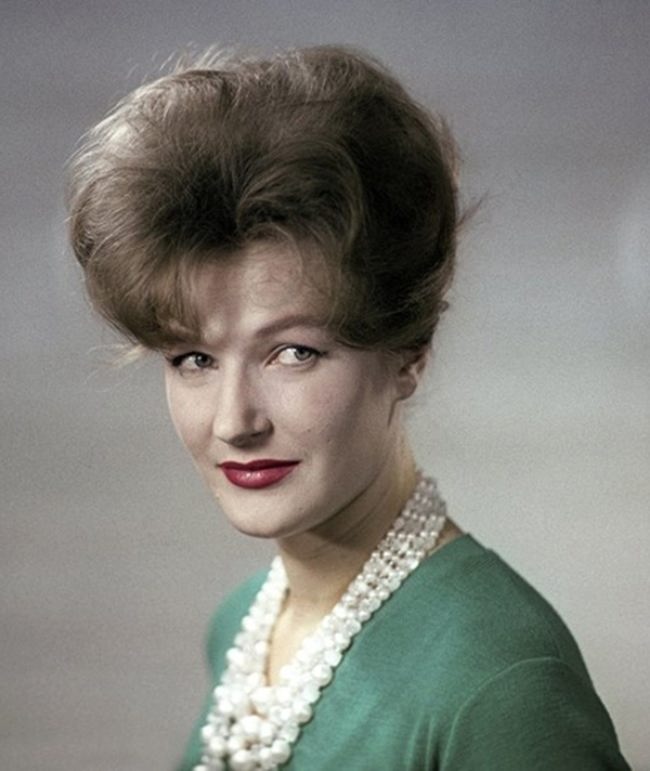 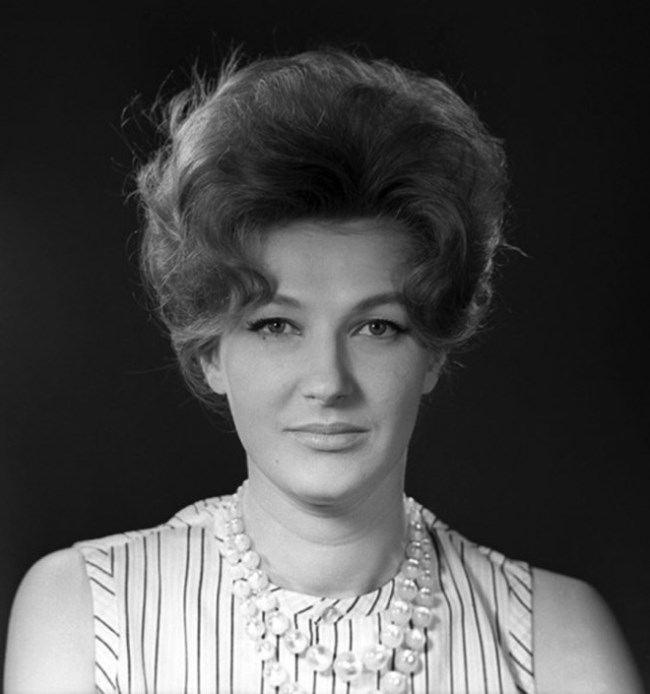 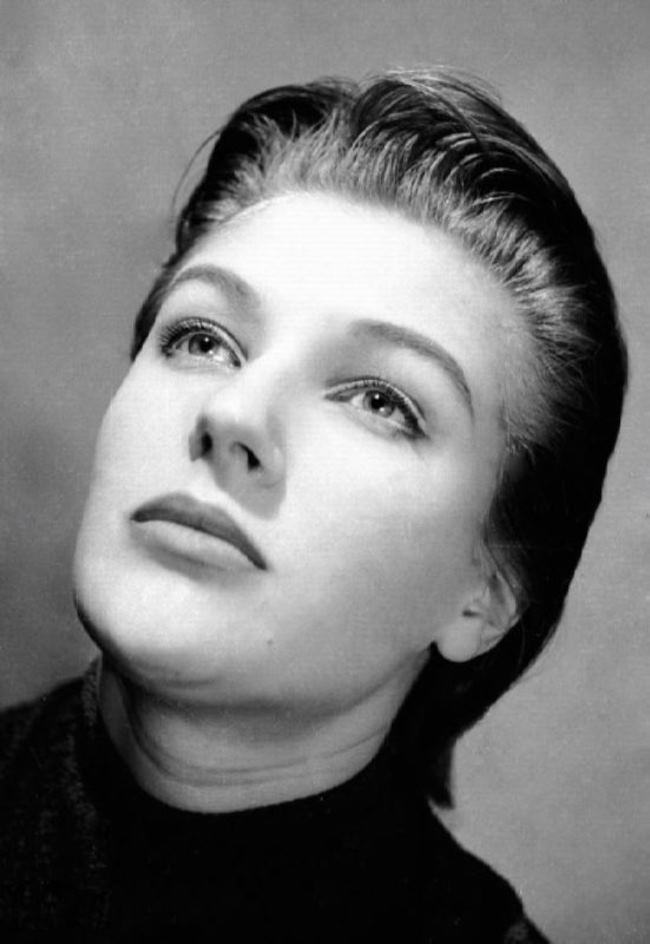 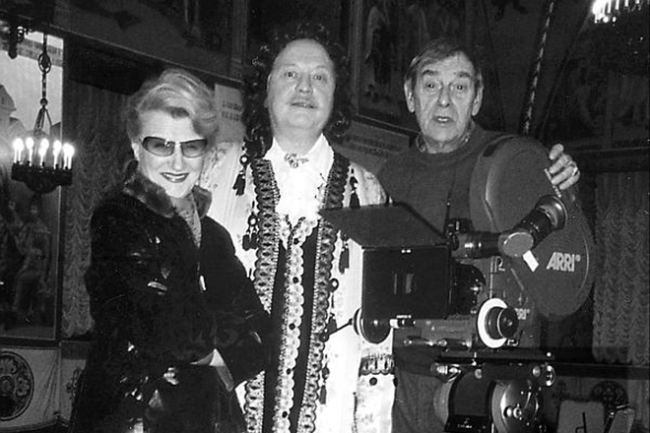 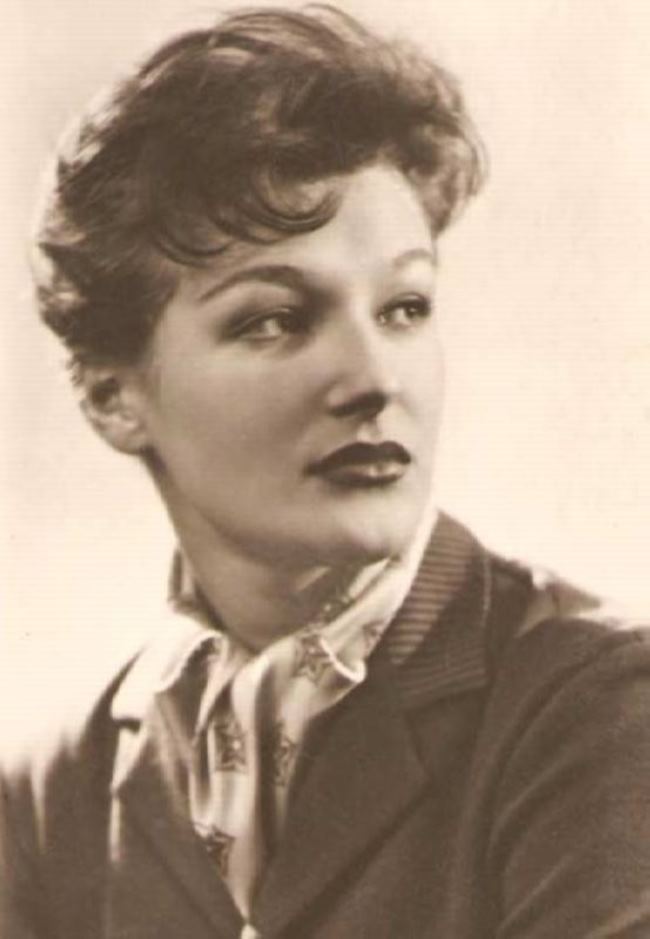 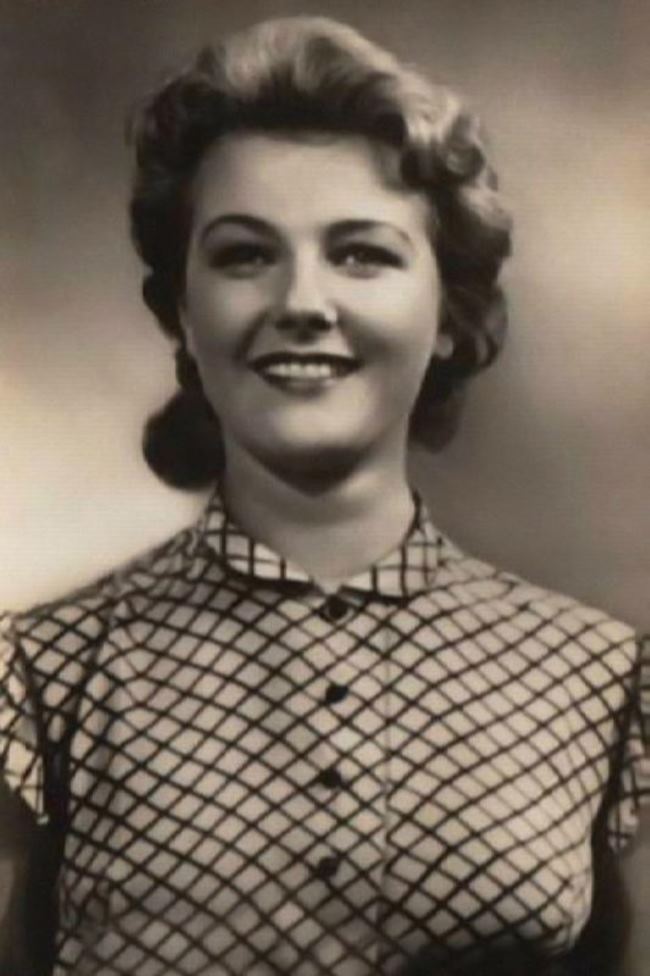 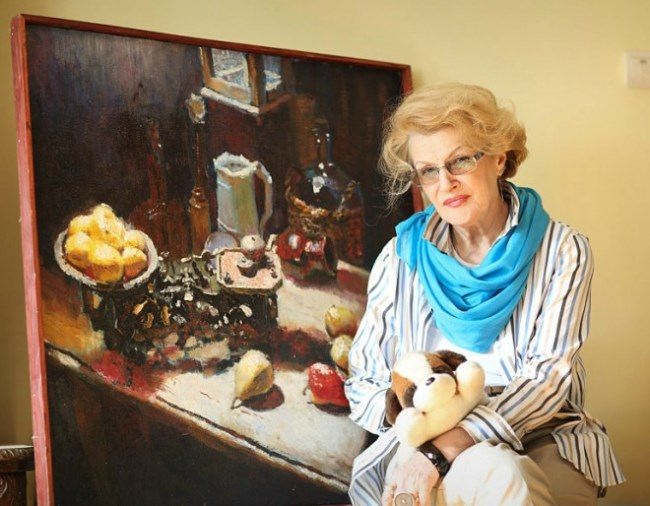