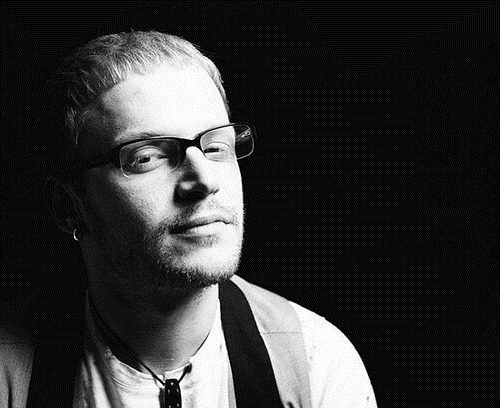 Pavel Vinogradov is a Russian TV presenter, editor of humorous and entertaining TV shows.
The boy was born on April 11, 1983 in Moscow. At school he was engaged in sports (karate), and also enjoyed snowboarding and skateboarding.
He graduated from the Moscow State Institute of Radio Engineering, Electronics and Automation. At the institute, he was invited to play KVN, and Pavel agreed. He became the captain of his institute team named Exception to the Rules. Eugene Otstavnov, better known as Bear Mashechkin was in his team.
Pavel graduated from the Institute in 2006 and decided to work on television. At first he worked as the editor of many TV shows, for example Intuition, humorous show Laughter Without Rules, Killing League.

Also Vinogradov was one of the authors of popular TV programs such as Dance Without Rules and Lethal Night.
Then he appeared on the screen as a TV presenter of the comedy penal show.
By the way, Pavel was a screenwriter of many TV project, including Stars on Ice, Ice Age, Circus with the Stars, Big argument with Dmitry Nagiev, Big Difference, Evening Urgant, Top Girls.
To tell the truth, Vinogradov is married. Together with his wife, he loves to travel to different countries of the world.
His page Vkontakte: vk.com/p_vinogradov 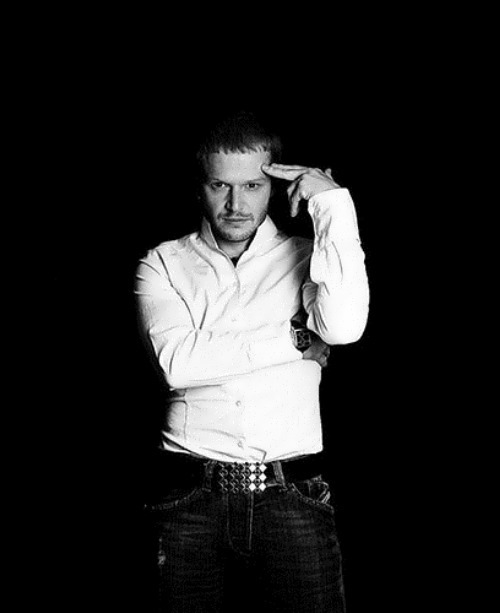 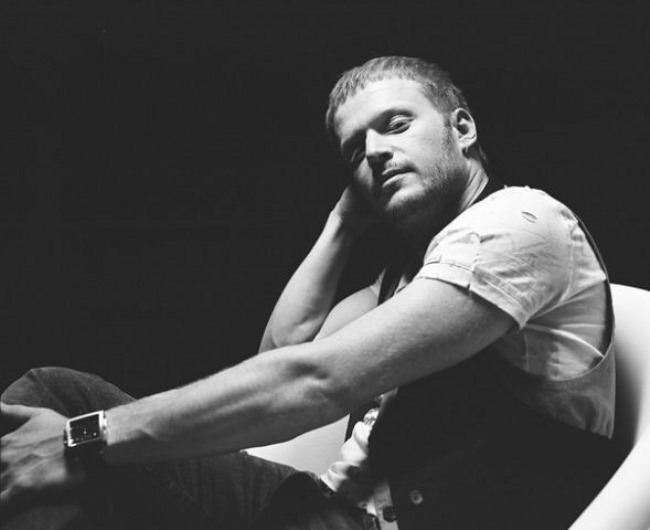 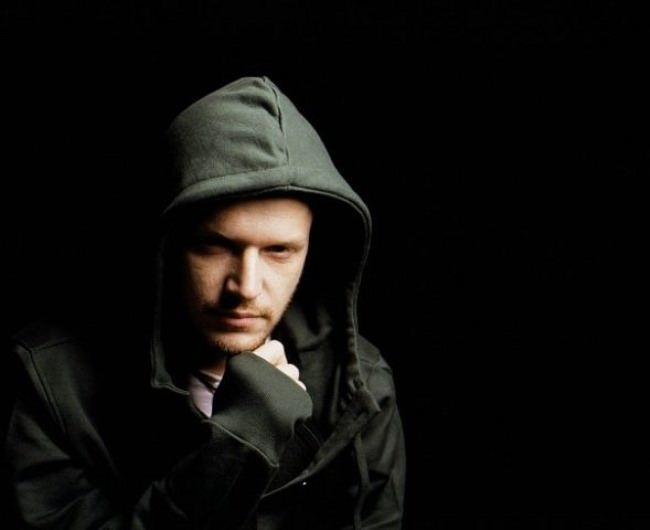 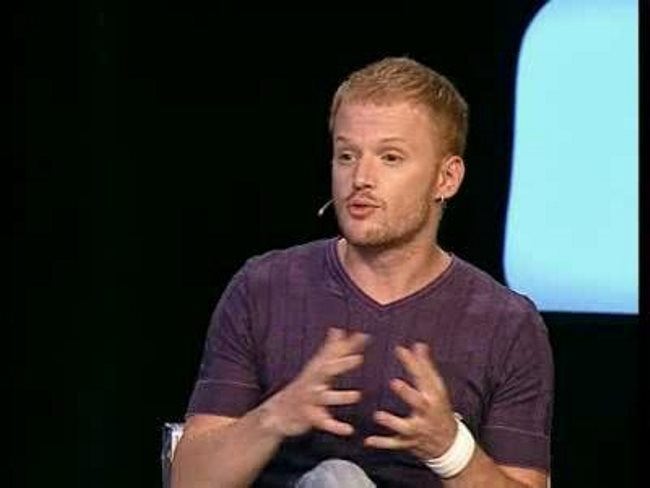 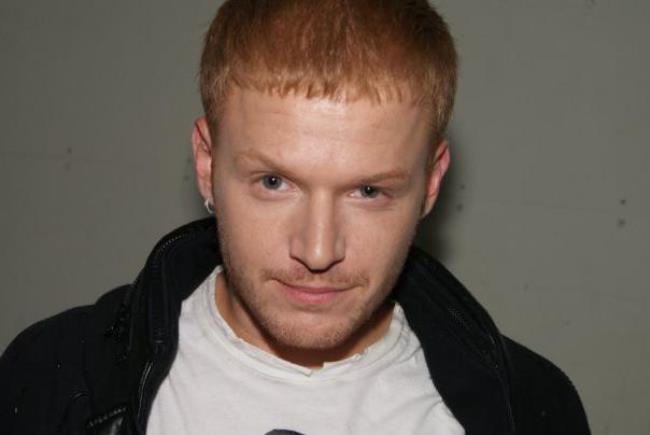 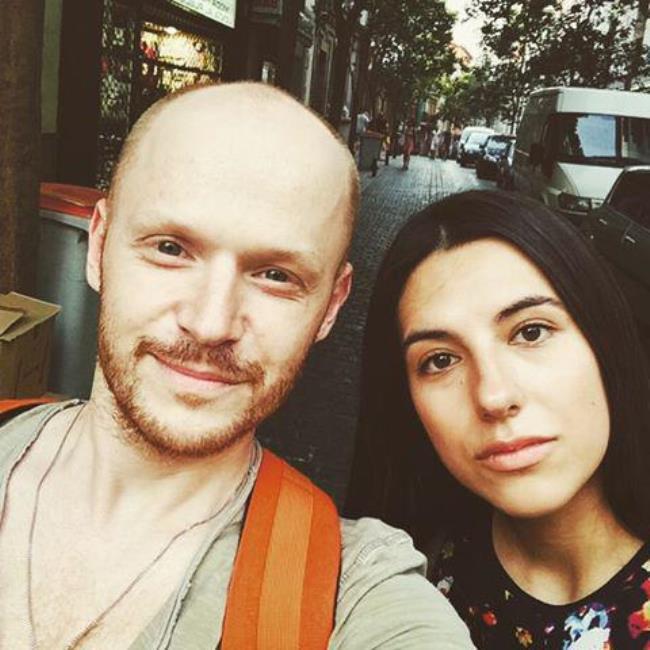 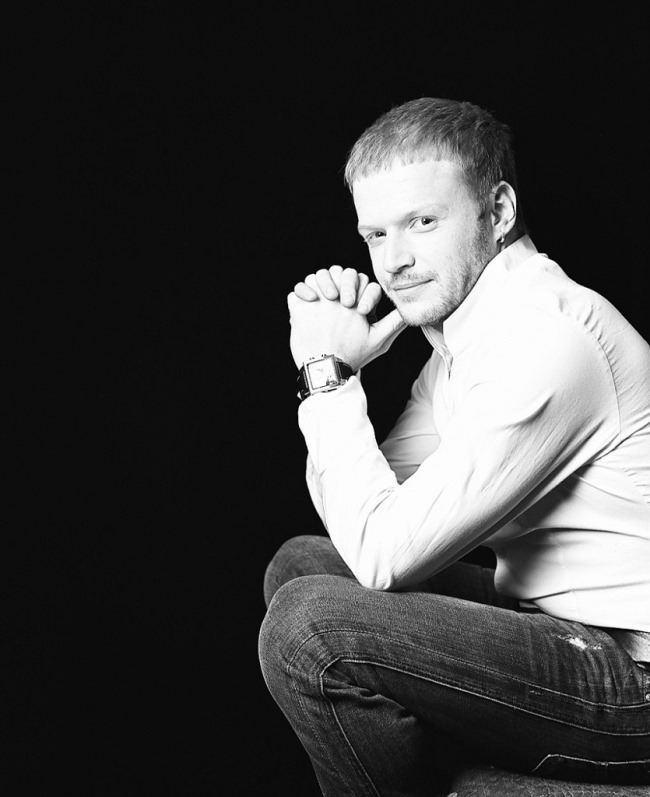 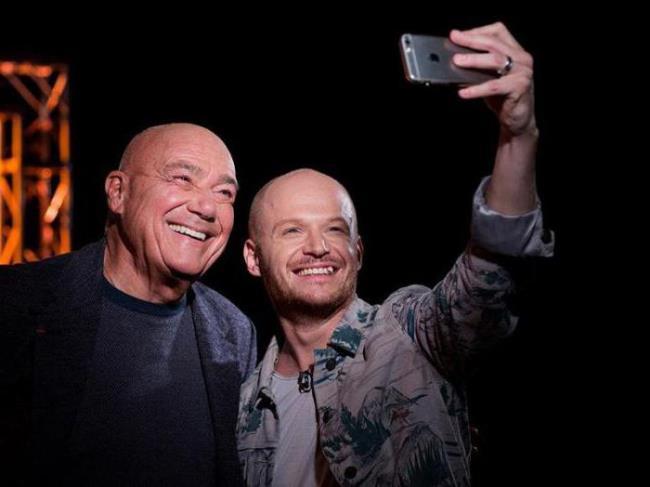