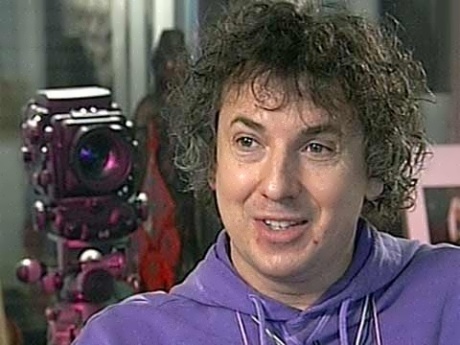 As a photographer Sergei Bermeniev conquered Hollywood. He is a master of black-and-white portrait.
One of the world’s best portrait photographers Bermeniev seem to have time to take pictures of all the leading stars both Russian and Western. Federico Fellini and Sharon Stone, Joseph Brodsky and Viktor Tsoi, Vladimir Putin and Meryl Streep… And the list of the stars isn’t complete.
Portrait genre is one of the most important in photography. The rapid development of this new art form in the middle of the XIX century is explained very simple – people want to have pictures of themselves and their families. The appearing of a photo portrait not only changed the structure of the historical memory of mankind, but also transformed the social mechanisms of mass communication. The phenomenon of stars is one of the most important things today. There are stars in all spheres of our life: culture, politics, social life. And it is very important when there is a possibility to replicate portrait of the star.

Sarah Bernhardt was one of the first who understood it. She spent a lot of time posing, but also made sure that the postcards with her picture became a truly mass production, which played a huge role in the formation of the phenomenon of female stars. In the XIX – early XX century, primarily actors, writers, poets and philosophers were the stars. In XX century politicians, pop stars, secular persons also became stars.
Bermeniev is included in the global constellation of portrait photographers. At the end of the 1970s photos of the iconic characters of spiritual culture began appearing in his archive. The stars don’t have enough free time for a special photo shoot. It is difficult even for such masters as Arnold Newman, Helmut Newton and Richard Avedon. For the Soviet photographer, who didn’t have exhibitions in the world’s largest museums, it would seem impossible. However, a small portfolio already showed the talent and unique vision of the author. Sergei always knew whom he wanted to photograph. And the choice of the characters demonstrates cultural priorities in literature, film and theater, music, politics, social life.
When you look at his work, you realize that the atmosphere of the photo session was relaxed, friendly dialogue of the master and celebrities. His goal is to create a documentary portrait of the times in which he lives.
The first persons of state and great actors, UN Secretary-General and the great musicians, Nobel Prize winners, and great directors, writers, sculptors, painters and photographers – the most famous people of the earth, those who are rightly considered the world elite posed for Bermeniev.
Source: www.sobaka.ru 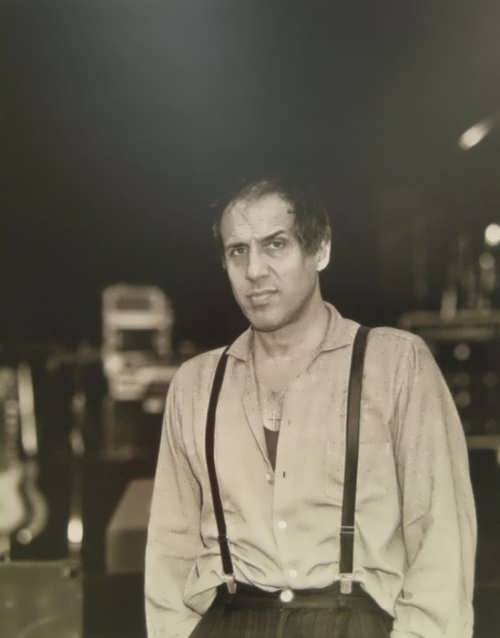 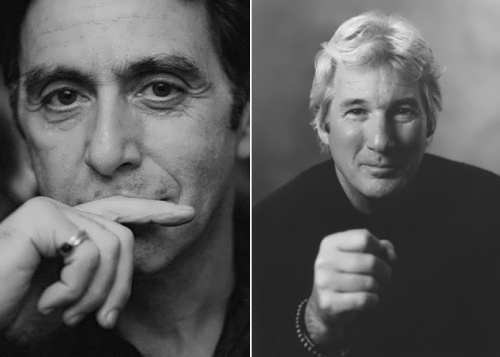 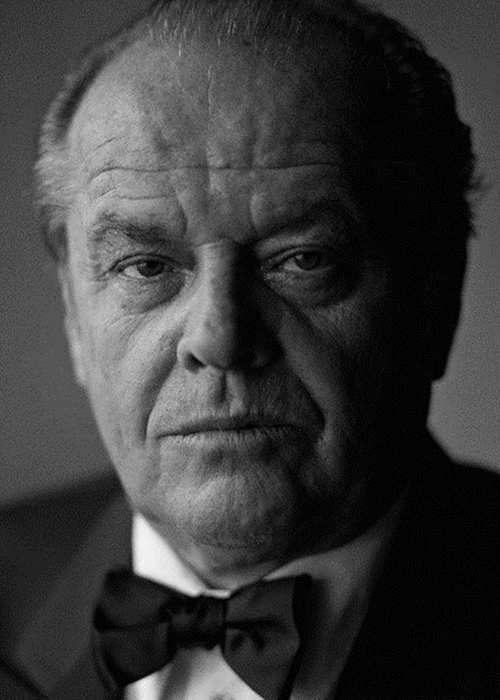 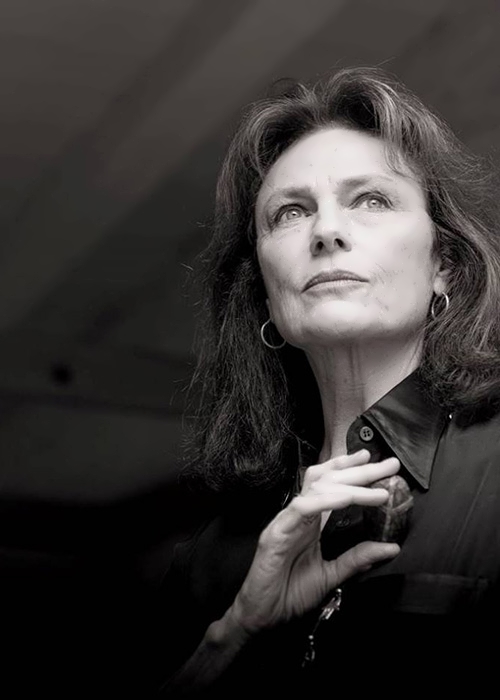 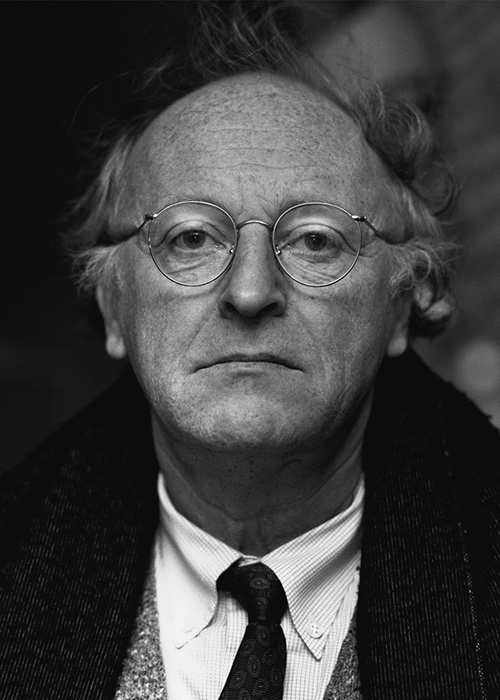 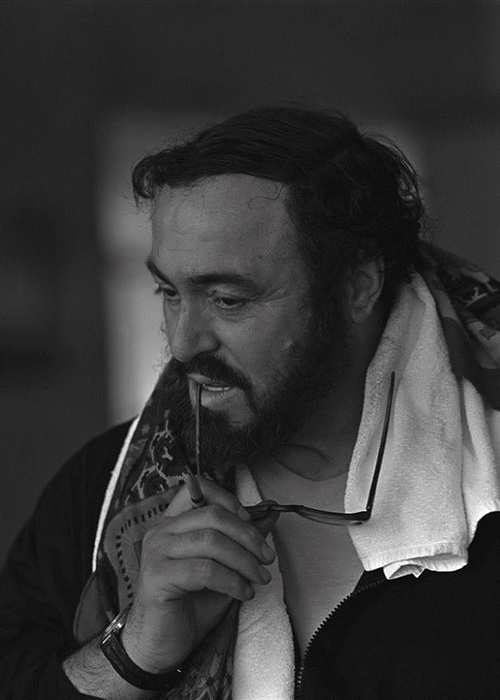 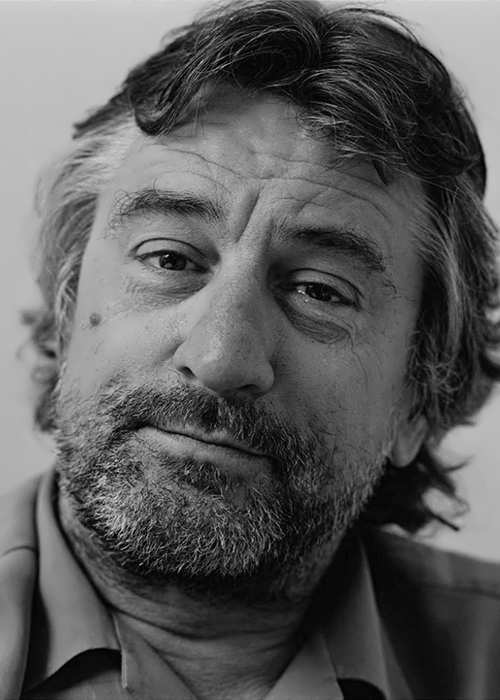 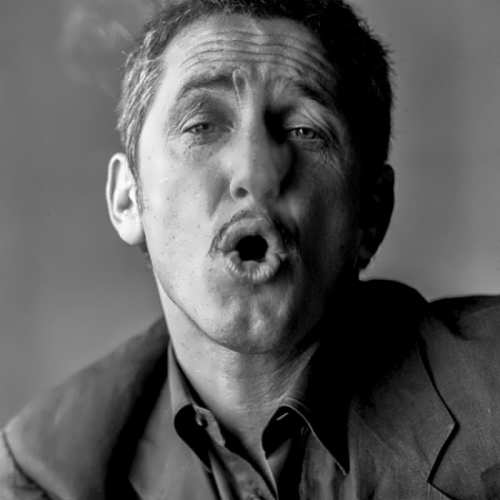 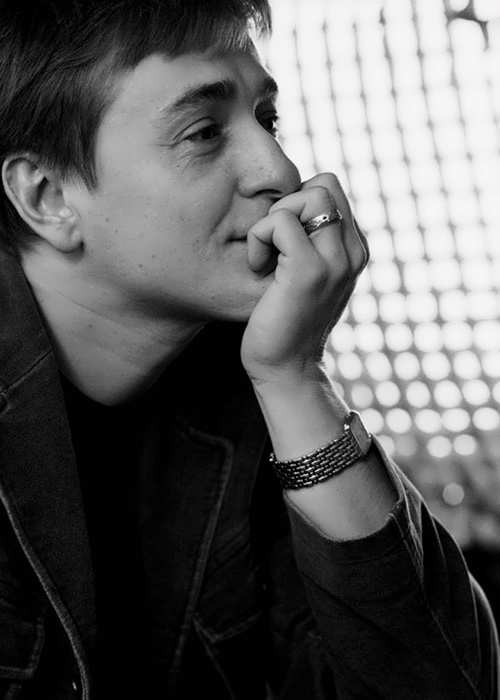 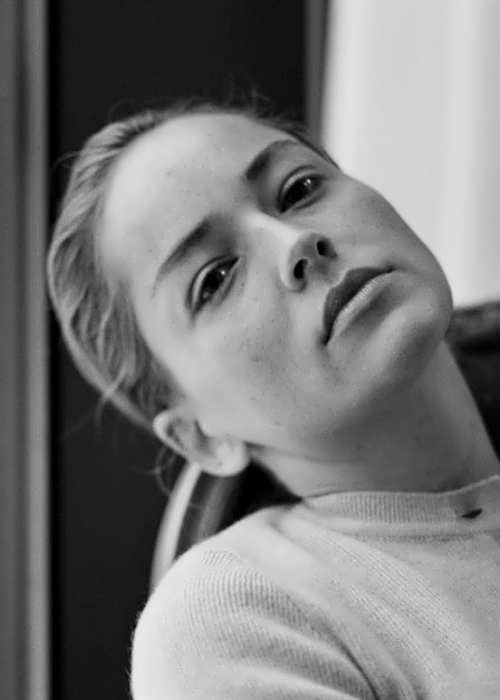 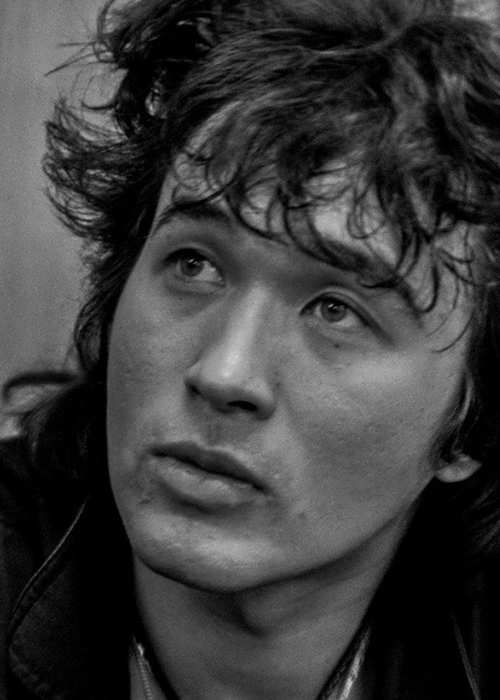 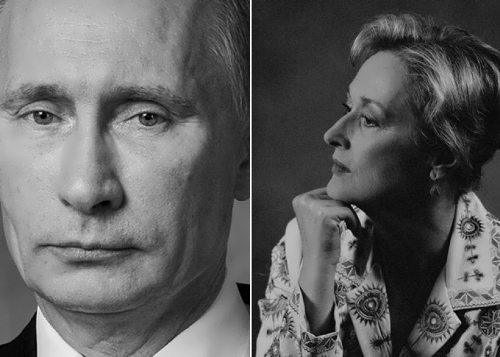 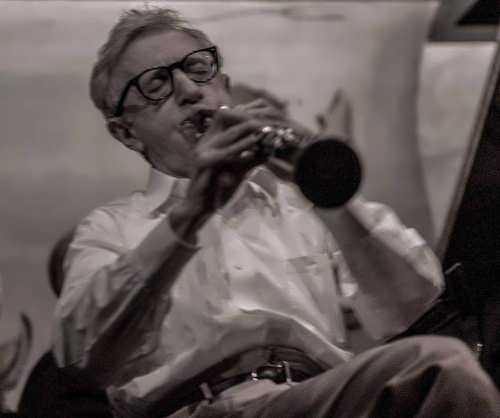