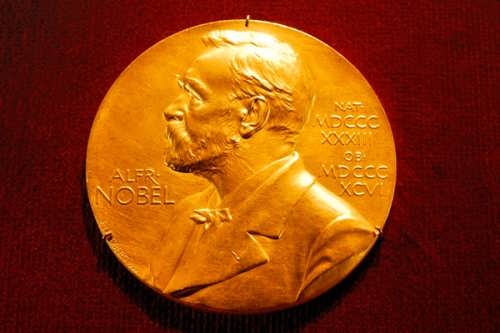 Russia can boast a lot of the Noble Prize laureates in many fields of science. Among them are:
1904 – Physiology and Medicine, Ivan Petrovich Pavlov for his work on the physiology of digestion.
1908 – Physiology and Medicine, Ilya Ilyich Mechnikov for his work on immunity.
1933 – Literature, Ivan Alexeevich Bunin for artistic excellence and the continuation of the tradition of Russian classics in lyrical prose.
1956 – Chemistry, Nikolay Semenov for research in the mechanism of chemical reactions.
1958 – Literature, Boris Leonidovich Pasternak for significant achievement in contemporary lyrical poetry, as well as the continuation of the traditions of the great Russian epic novel. Actually, Pasternak refused the Prize.
1958 – Physics, Pavel Alexeevich Cherenkov, Igor Evgenievich Tamm and Ilya Mikhailovich Frank for the discovery and interpretation of the Cherenkov Effect. 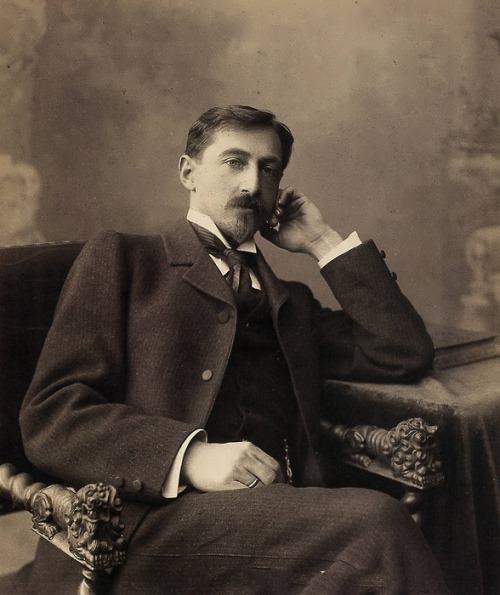 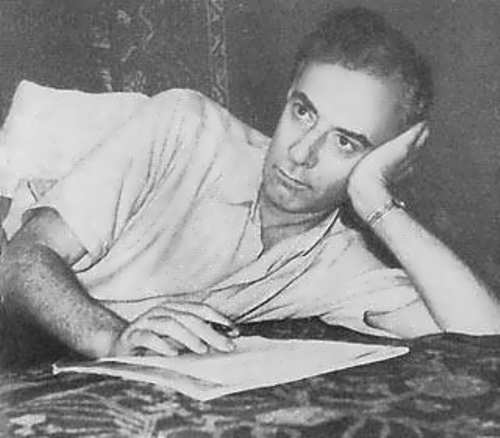 1964 – Physics, Nikolay Gennadievich Basov and Aleksandr Mikhailovich Prokhorov for fundamental work in quantum electronics, which led to the creation of emitters and amplifiers based on the principle of the maser-laser.
1965 – Literature, Mikhail Alexandrovich Sholokhov for the artistic power and integrity of the epic about the Don Cossacks in the life of the Russian. 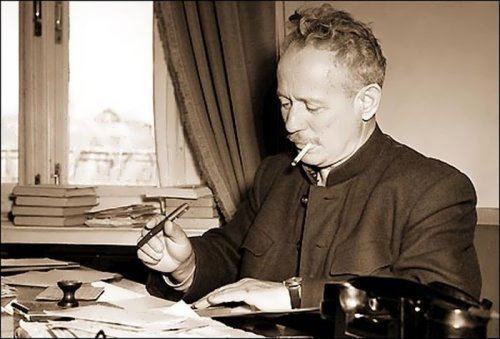 1970 – Literature, Alexander Solzhenitsyn for the ethical force with which he followed the indispensable traditions of Russian literature. 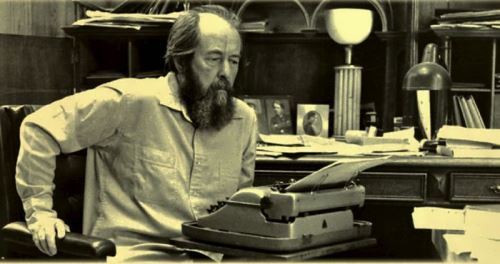 1975 – Economics, Leonid Vitalievich Kantorovich for contributions to the theory of optimum allocation of resources.
1975 – Peace Prize, Andrei Dmitrievich Sakharov for fearless support of the fundamental principles of peace between people and courageous fight against the abuse of power, and all forms of repression of human dignity.
1978 – Physics, Peter Leonidovich Kapitsa for his basic research and discoveries in the field of low-temperature physics. 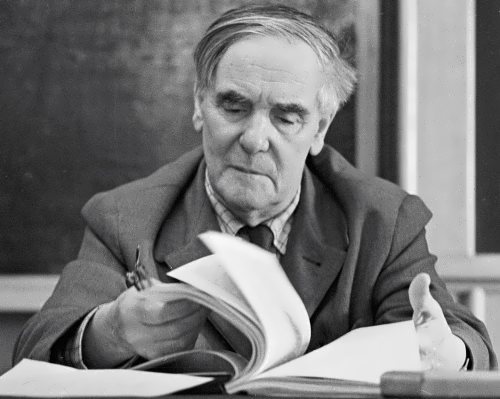 1987 – Joseph Alexandrovich Brodsky (at that time he was a citizen of the United States) for the multifaceted creativity, marked by the exigencies of thought and deep poetry.

1990 – Peace Prize, Mikhail Sergeevich Gorbachev in recognition of his leading role in the peace process which today characterizes important parts of the life of the international community.
2000 – Physics, Zhores Alferov for developments in semiconductor technology, which can be used for ultrafast computers. 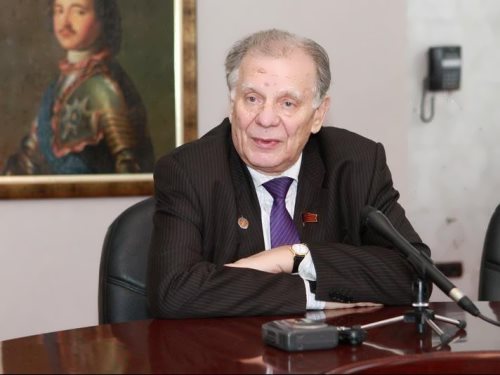 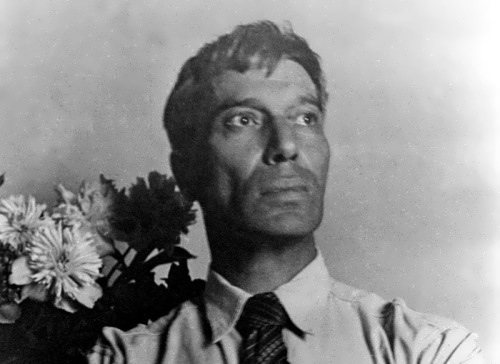 Many well-known personalities were nominated for the Nobel Prize at different times but they never received it. Among them there were Mahatma Gandhi, Winston Churchill, Adolf Hitler, Joseph Stalin, Benito Mussolini, Franklin Roosevelt, Nicholas Roerich and Lev Tolstoy.
Russian Noble Prize winners