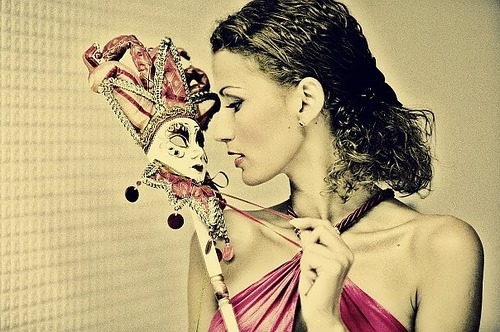 Pavla Kuchenko was born on May 6, 1985 in Altai Krai (Altai region) and spent her childhood in Yoshkar-Ola. The girl entered music school at the age of 13. You know, Pavla became the winner of the city and national jazz festivals, French and English song competitions.
In 2003 she entered the Institute of Contemporary Art in Moscow.
Later, in 2006, Pavla took part in the television project People’s Artist on Russia channel. By the way, pretty girl took the 4th place. After the project she toured the Black Sea coast, Karelia and gave a big solo concert in Yoshkar-Ola.

In 2007, Margarita Manuilova founded production company M-productions, for which Pavla was the first project. The singer’s first video for the song Break The Phone, got into the rotation at the first music channel Muz-TV and Music Box.
Moreover, she sang the title song (School of Survival) for the TV series School № 1 on STS channel.
In October 2007 the singer starred in the music video for the song Selfless Love, she performed a duet with Dennis Kowalski.
And in September 2008, Pavla met the poet and composer Nadia Novosadovich, who wrote the song Do Not Have Time for her. On December 6, 2008 the song appeared in the Russian Radio broadcast.
Her page Vkontakte: vk.com/id44569655 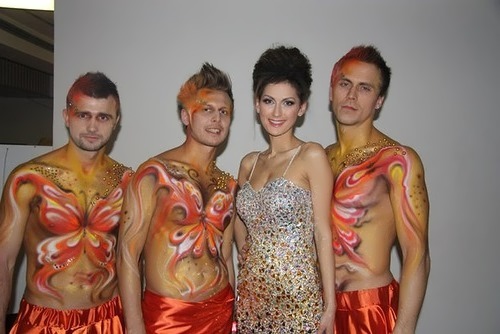 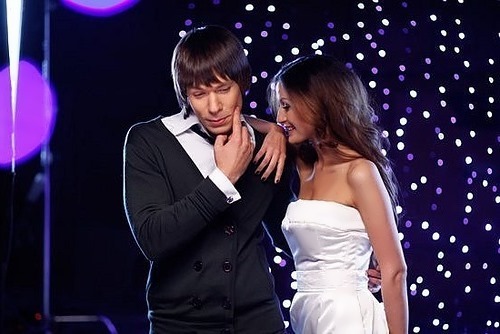 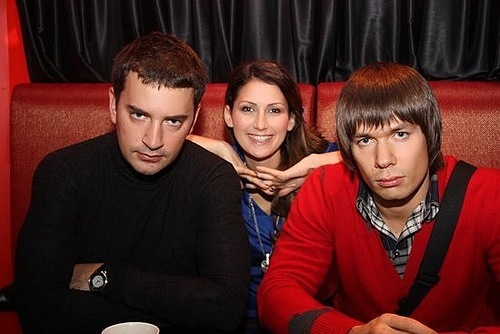 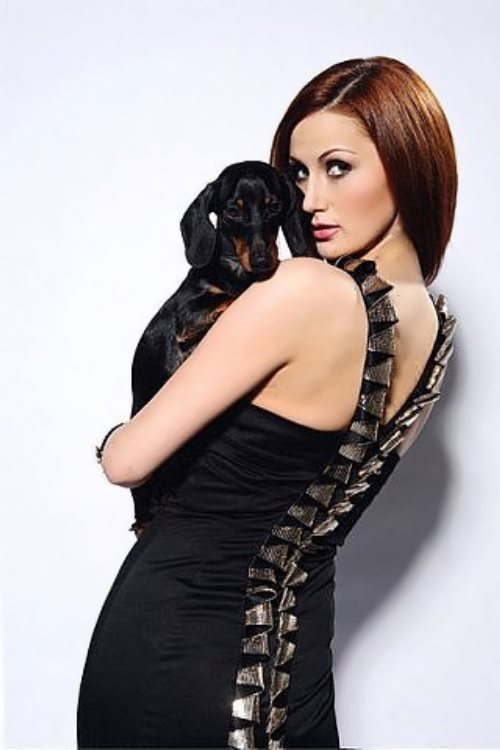 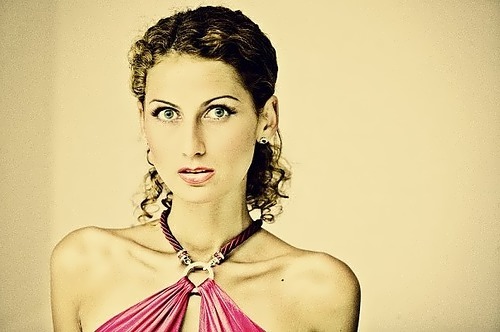 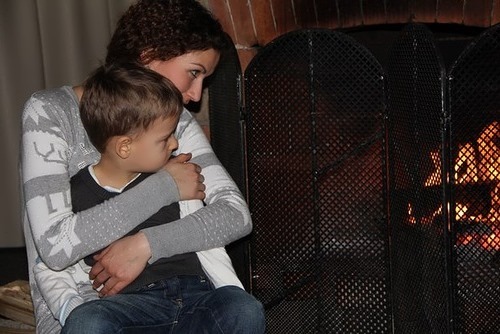