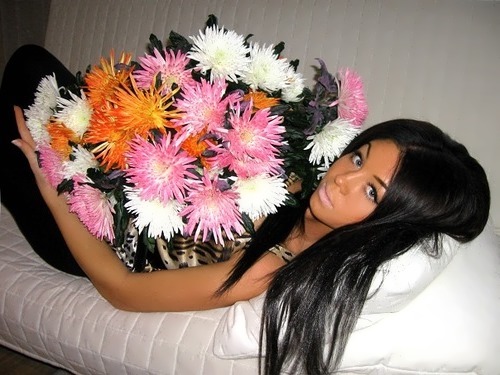 Marina Ivanova was born on December 17, 1993. She is a lead singer of the pop band Kraski. The band Kraski was created on January 1, 2001 in Minsk. At first the band consisted of Katya Borovik, Olga Guseva, Vasiliy Bgomia, Andrei Chigir. The producer and author of the songs is Alexei Voronov. The famous song, Elder Brother was marked by the magazine Billboard as one of the most exciting and memorable Russian pop hits in the past 20 years.
In 2003, the band was harassed by the Belarusian authorities and they had to move to Moscow. The albums – Orange Sun – Orange Album, Spring – Blue Album, Those who love – Purple Album were realized.
The band has given concerts in the largest cities of the CIS, in the United States, Germany, Israel and the Netherlands. During this period, Kraski took part in the festival Golden Gramophone, Bomb of the Year and others.
The band participated in the TV programs including Big Wash, Morning, Real News, etc.

In 2012 Marina Ivanova joined the pop band Kraski and the recording of a new sixth album began.

On July 30, 2012 Marina was kidnapped by her ex-boyfriend in St. Petersburg. The suspect’s name was Maxim Nedviga, who didn’t have any job and was too jealous. Marina tried of scandals and jealousy and decided to leave her lover. Maxim became aggressive and began to threaten. On Monday afternoon Maxim grabbed Marina by the neck and pushed her into a car. When he went to the gas station, Marina called her mother, who asked the police for help. The girl was freed.
Source: www.kraskimusic.com 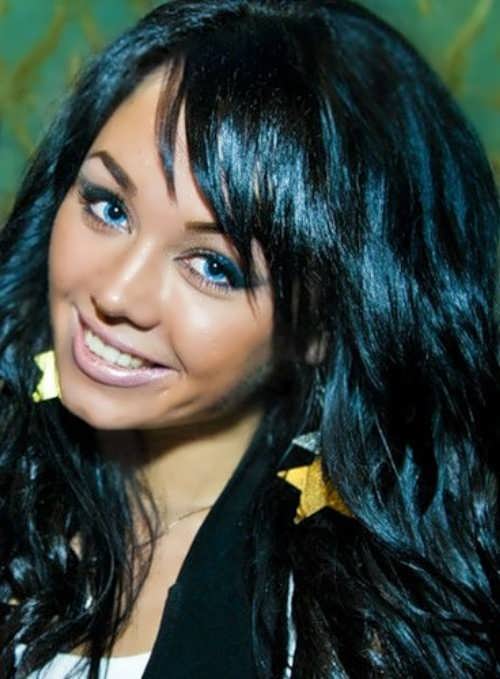 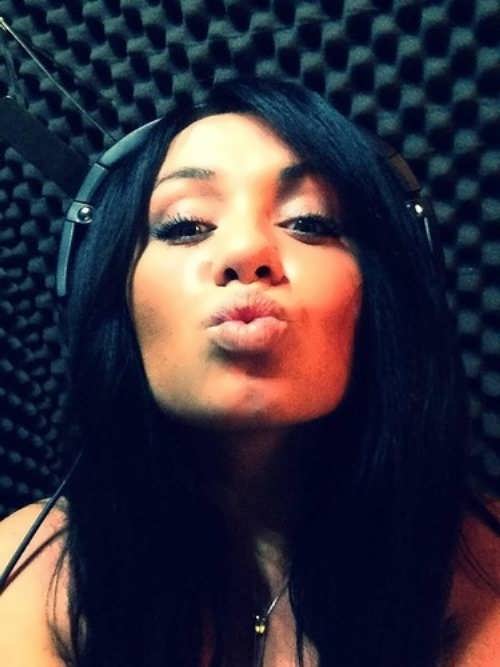 Cute Ivanova Marina, the lead singer of the band Kraski 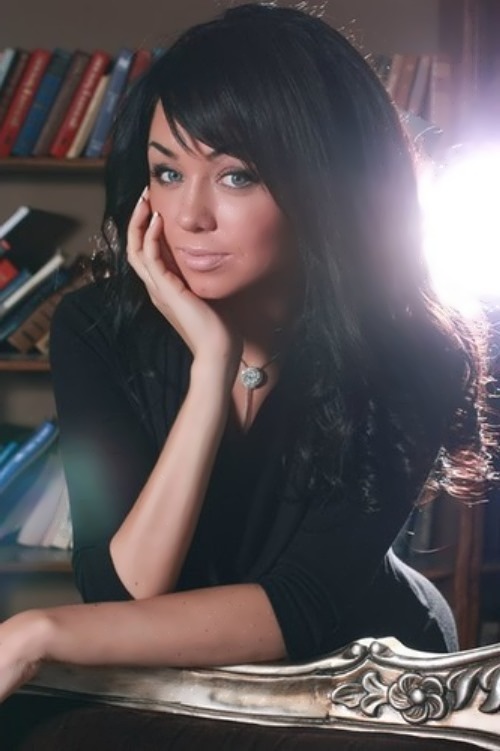 Pretty Marina, the lead singer of the band Kraski 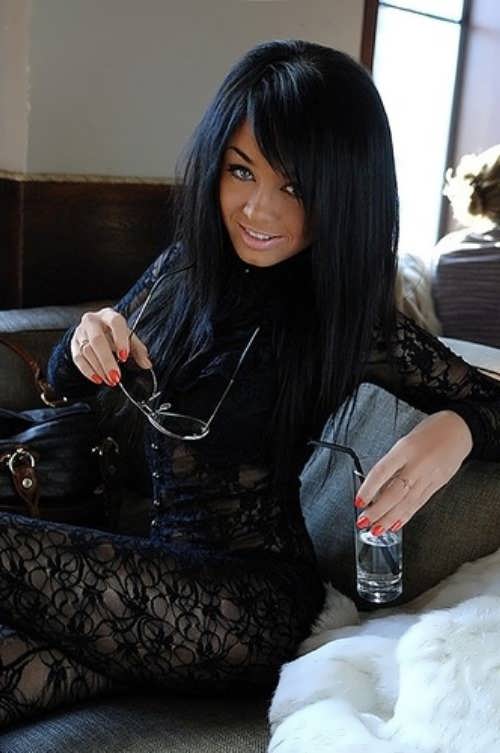 Awesome Ivanova Marina, the lead singer of the band Kraski