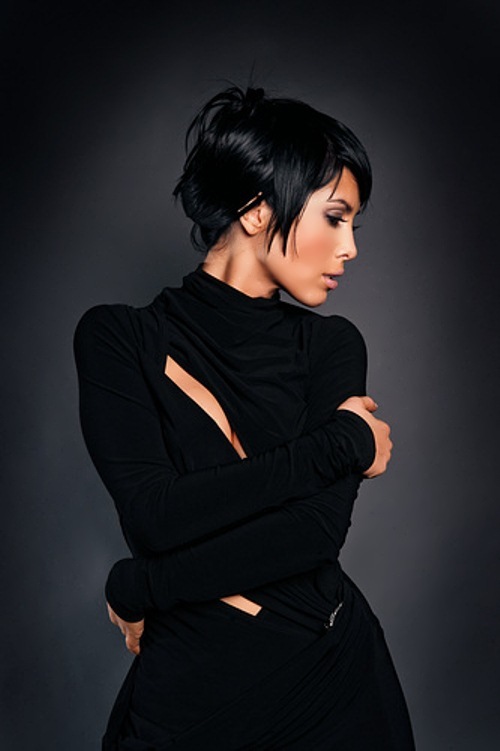 Yulia Beretta is a Russian singer and actress. Her real name is Yulia Glebova (nee Dolgasheva).
Pretty girl was born on February 19, 1979 in Moscow. Her parents divorced when their daughter was 2 years old. As a child, she was a very athletic girl. She was engaged in fencing, figure skating, dancing. But Yulia’s main hobby was music. The girl graduated from music school and later from the Russian Academy of Theatre Arts (GITIS).
At first Yulia worked with DJs at weddings. And then, thanks to her unusual timbre of the voice, she was invited to the pop group Strelki. There she performed under the pseudonym Yu-Yu. The media called the group the Russian answer to Spice Girls. By the way, Yulia was not only a singer. Also she became the author of several hits, which were presented in the album.
In September 2002, Yulia left the band to begin her solo career under the name Beretta.

You know, the popular singer became an actress quite unexpected. Film director Elena Raiskaya was looking for a main actress for her comedy Super Mother-in-law For A Loser (Supertescha dlya neudachnika). And in the cafe Elena saw Yulia, who was invited to play the main role.
In 2004, the girl starred in two films – the comedy Wonderful Valley by Rana Kubeva and Dmitry Astrakhan’s film Dream Factory, which tells about the secret life of the movie business. Also she played in Thief 2, Best Film, Very Russian Detective, Zemsky Doktor and others.
A year later, in 2005, Beretta began working with Andrei Gubin as a sound producer and author of songs for the new album.
To date, Yulia takes part in various projects, continues to act in films and works as a solo singer. 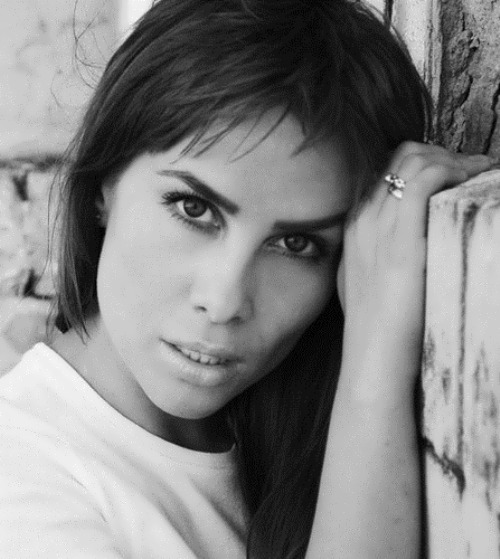 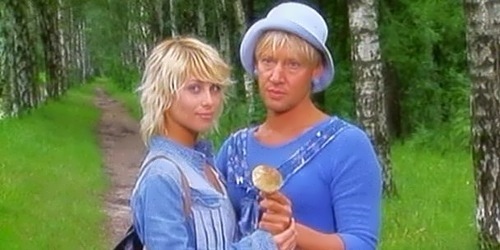 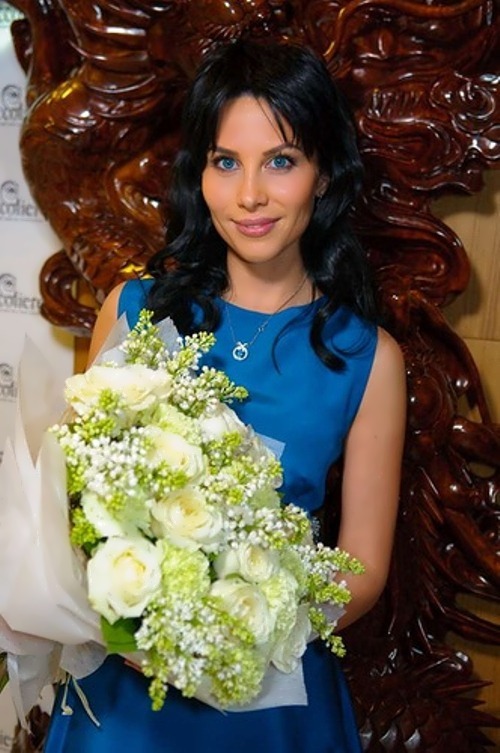 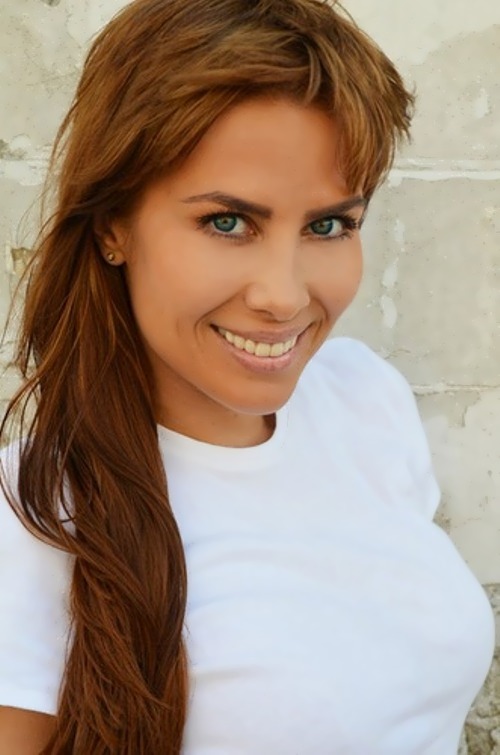 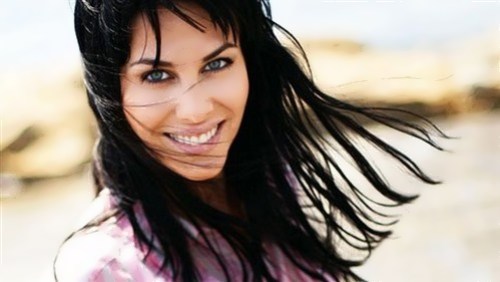 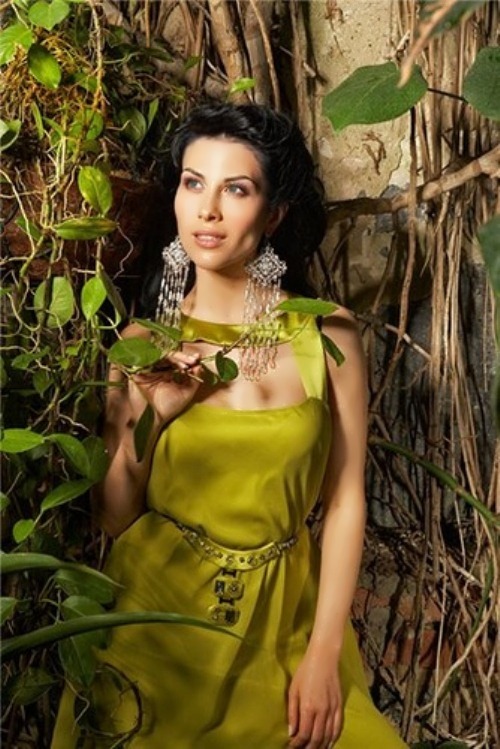 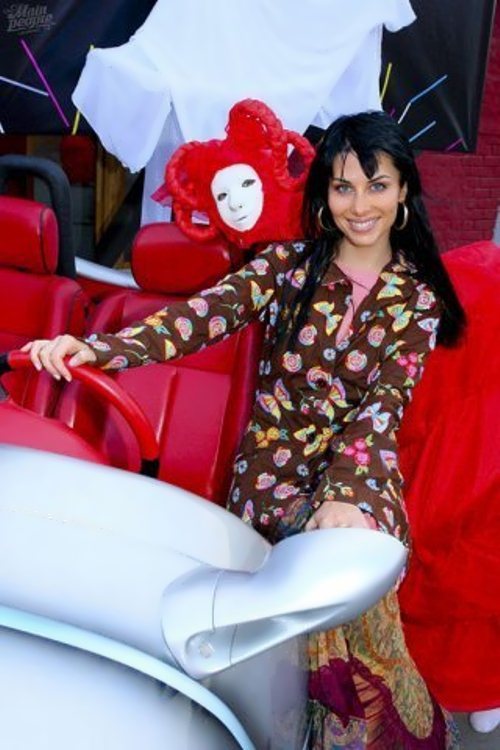 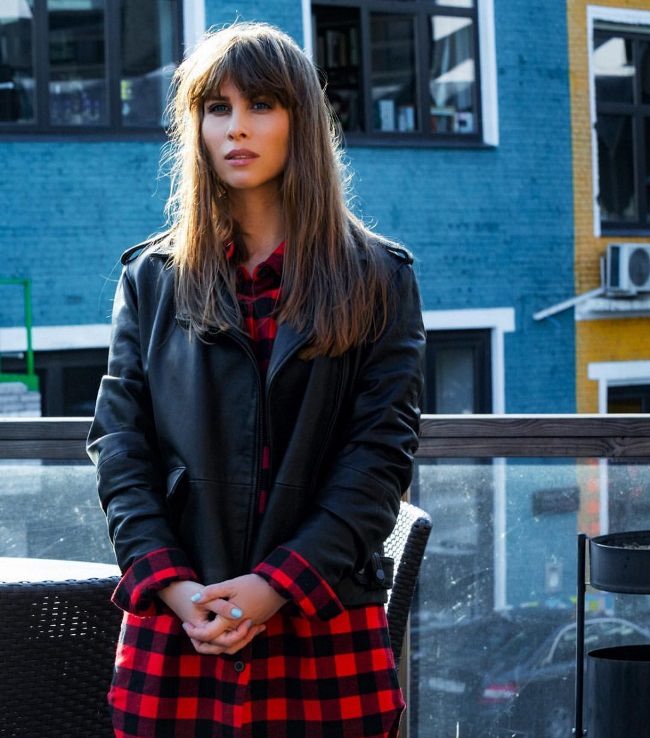 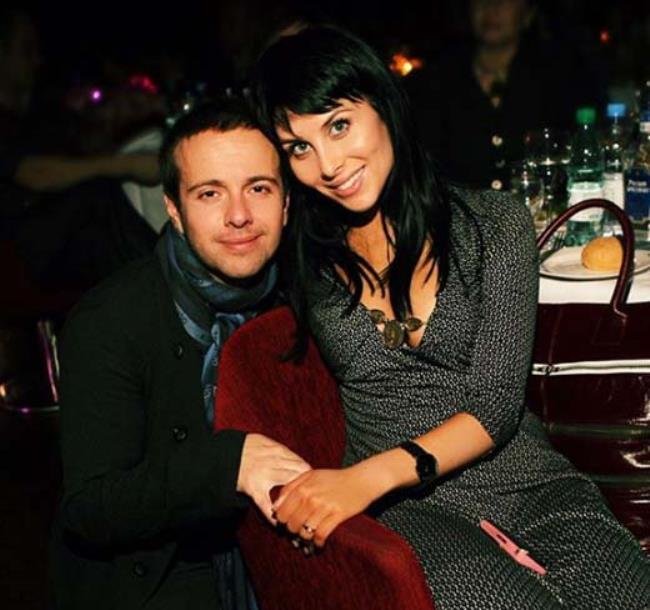 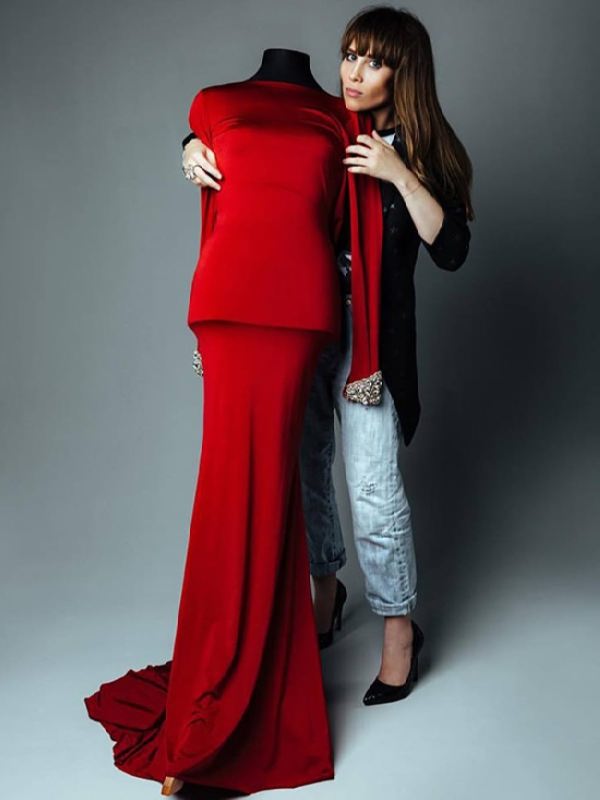 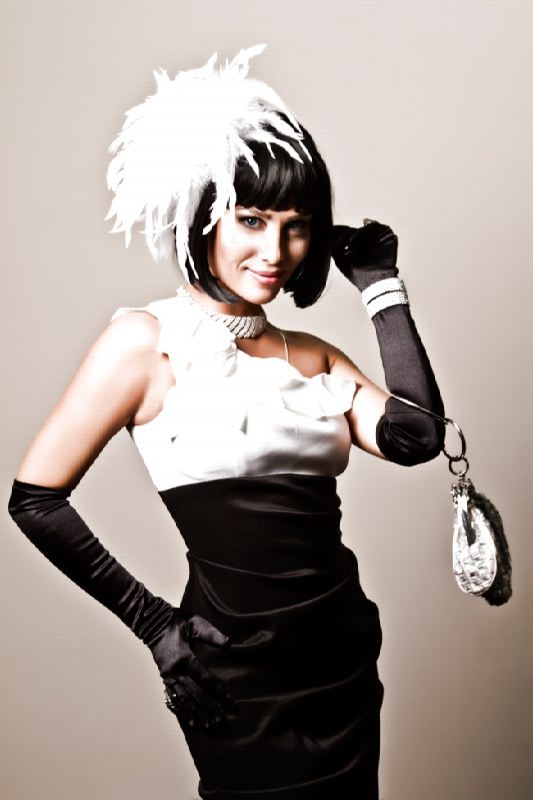 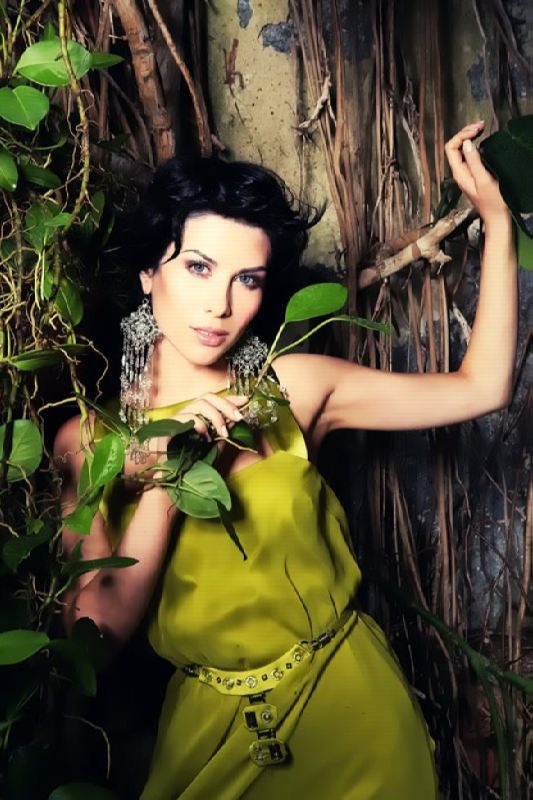 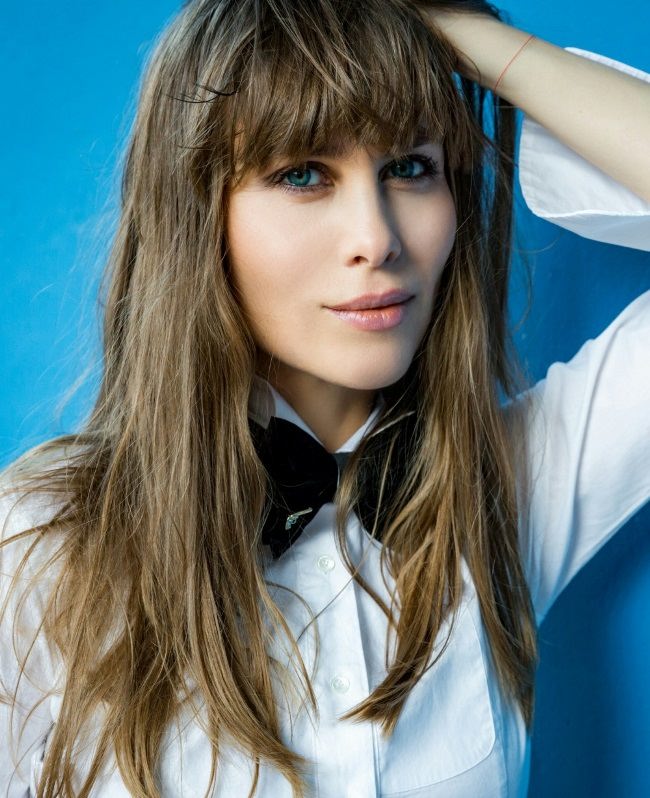 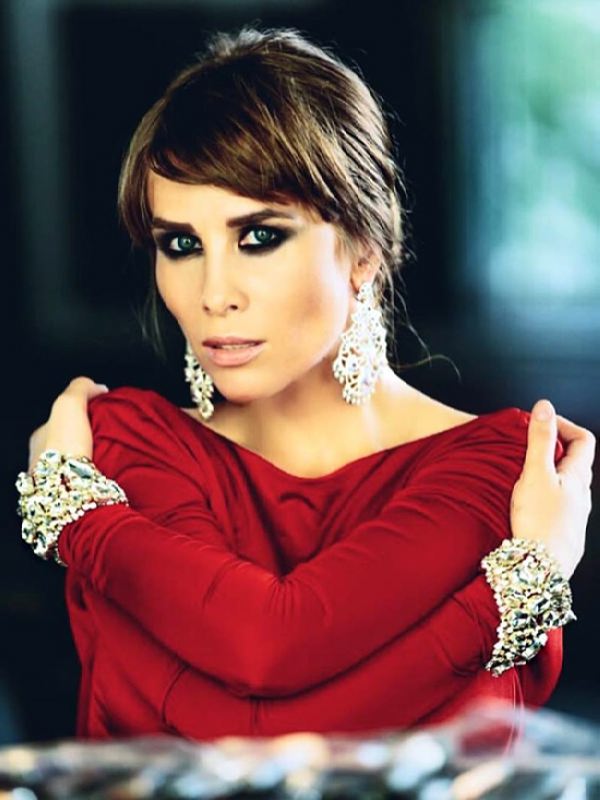 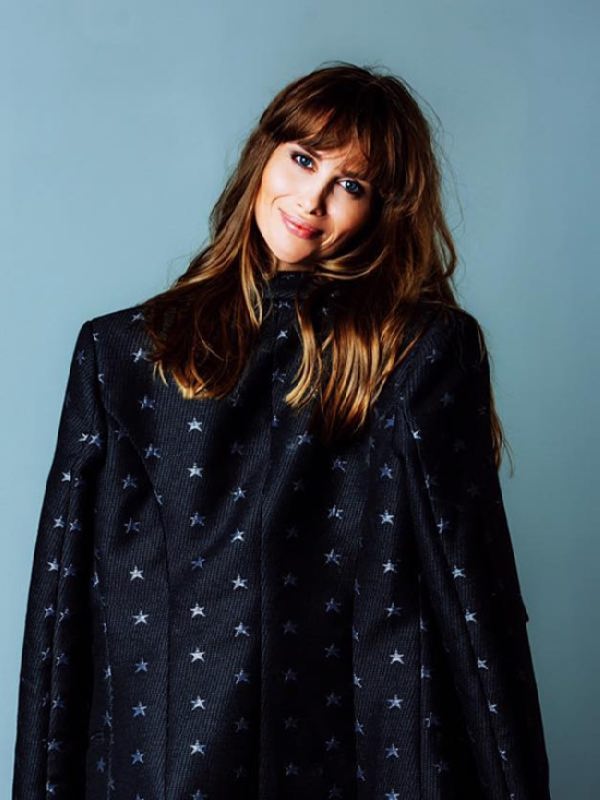 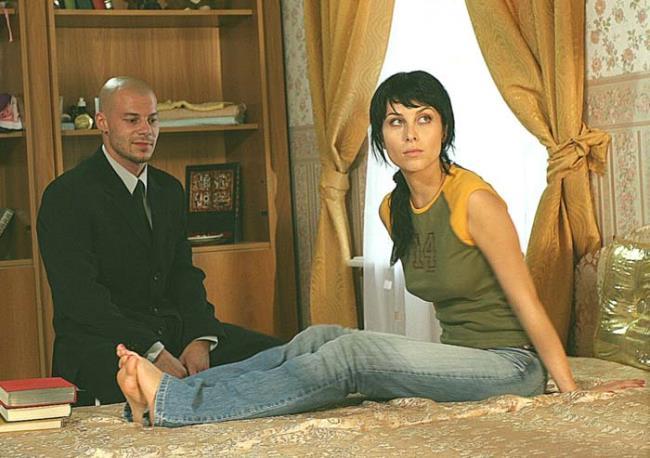 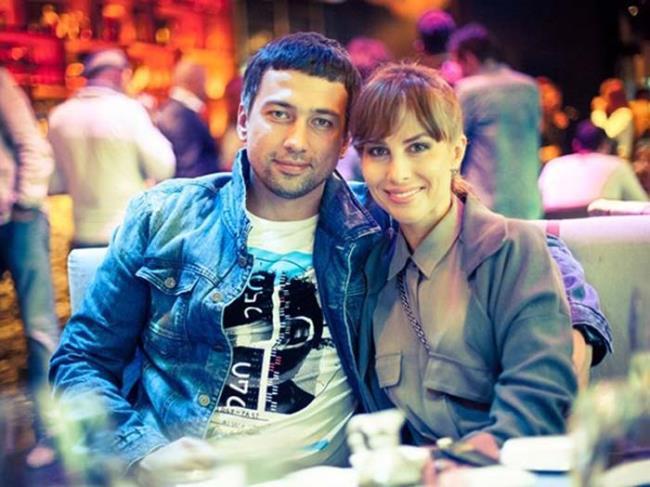 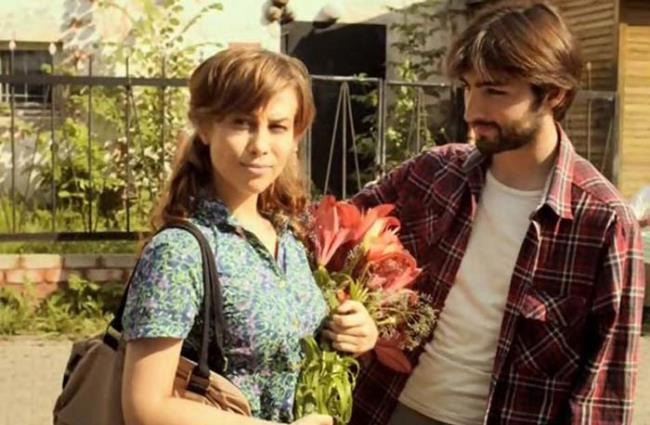