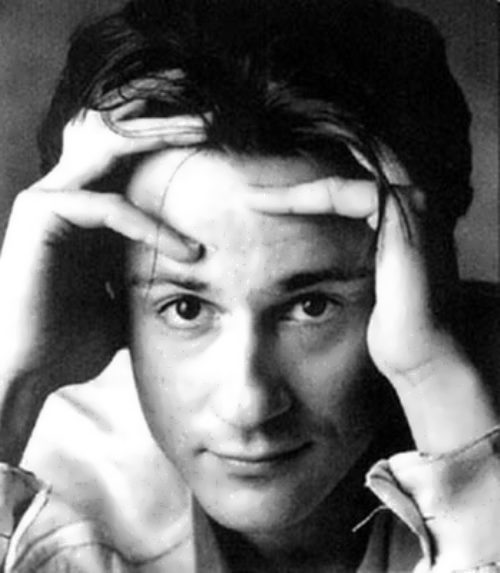 Oleg Menshikov is a Soviet and Russian film and theater actor, theater director. By the way, he is People’s Artist of Russia (2003), three-time winner of the State Prize of the Russian Federation (1995, 1997, 1999).
Oleg was born on November 8, 1960 in Serpukhov, Moscow region, into the family of a military engineer and a neurologist. Little boy was fond of music and parents bought an old violin. At school he was keen on juggling. Also Menshikov played the piano, his favorite tunes were cancan and melodies from classic operettas. In high school, he began staging performances. The first one had been staged by New Year’s Eve.
Menshikov finished music school. He was a member of an orchestra and could have entered the Music Conservatory. But he didn’t have to choose between music and stage. There was only stage for him. And he took his documents to the Schepkin Drama School, one of the oldest theater institutes in the country.
In 1980 Menshikov made his debut in the drama Wait And Hope by Suren Shakhbazian.
After the role in the film Pokrovsky Gates (1982) Menshikov became a star.

In 1981 the actor began working at the Maly Theater. A year later he served in the Central Academic Theatre of the Soviet Army. One of the most notable works of that period was the role of Ivolgin in the play Idiot based on Fyodor Dostoyevsky’s novel.
In 1985 Menshikov was invited to join the troupe of the Ermolova Theatre, where he worked until 1989.
Moreover, in 1995, he organized his theater company called the Association 814.
After becoming a free actor, Menshikov played in Peter Fomenko’s plays in London Globe. 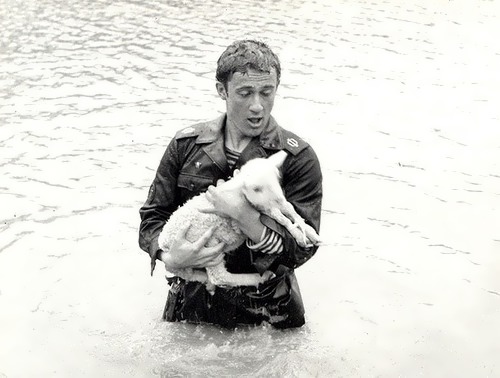 For his role in the play Caligula (1990) based on an Albert Camus’ novel, Menshikov was awarded the Prize and Diploma of Moscow Seasons festival. And for his role in the play When She Danced (1991) he received a Laurence Olivier Award in 1992.
Besides, in 2003, Oleg got a major French award – order of Academic Palms.
In early 2008, Menshikov staged his first one-man show 1900 on the stage of the Mossovet Theater.
Later, in 1998, Oleg played in the film The Barber of Siberia directed by Nikita Mikhalkov. By the way, Menshikov played Ostap Bender in The Golden Calf based on Ilf and Petrov’s novel. Then followed rather interesting and challenging role in the movie Doctor Zhivago based on Boris Pastenak’s novel. Oleg also starred in Burnt by the Sun by Nikita Mikhalkov and many other films.
In 2017 the actor played in Fyodor Bondarchuk’s film Attraction.
Prior to this, Menshikov had not acted in films for four years, and his last work, I must say, brilliant, was the role of the legendary hockey coach Anatoly Tarasov in the film Legend №17 (2013). The main role of the legendary hockey player Valery Kharlamov in the film was played by Danila Kozlovsky.
In 2016, Menshikov staged the play Lucky based on the play by Constanze Dennig. And on his birthday the actor became a guest of the program Evening Urgant. 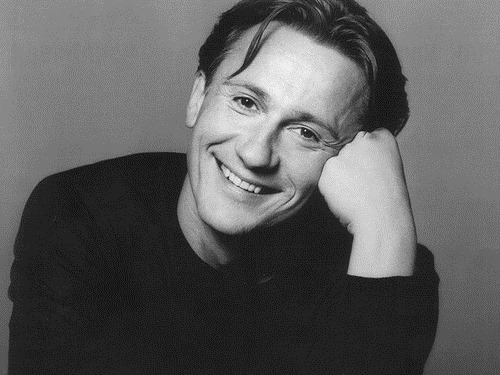 Personal life
Menshikov’s personal life has always been a mystery. In 2005, he secretly married young actress Anastasia Chernova. But there are a lot of rumors about their wedding.
His fan page Vkontakte: vk.com/id111211835 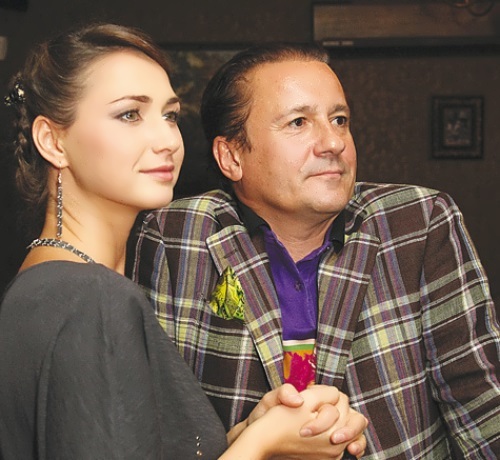 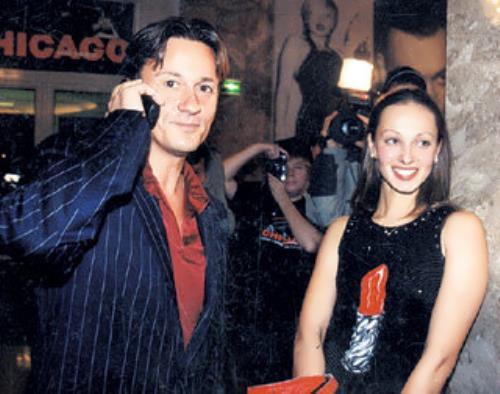 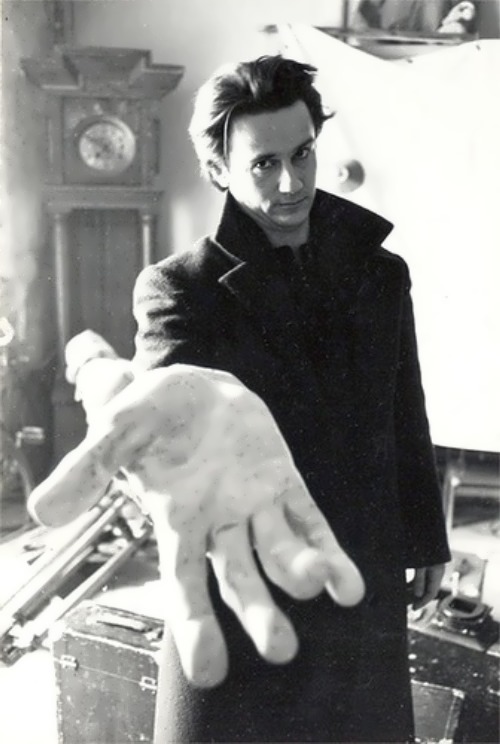 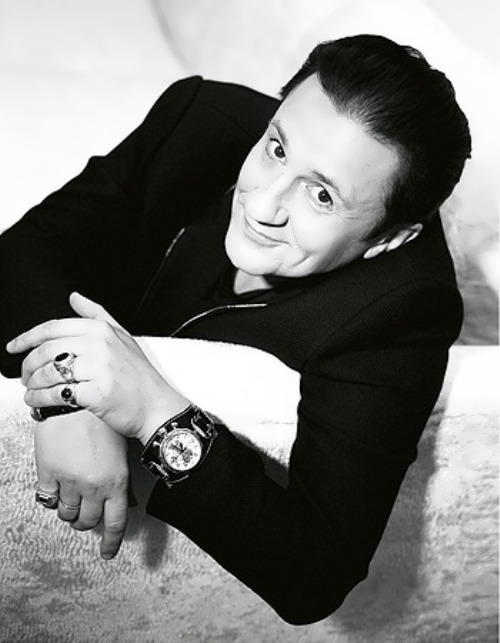 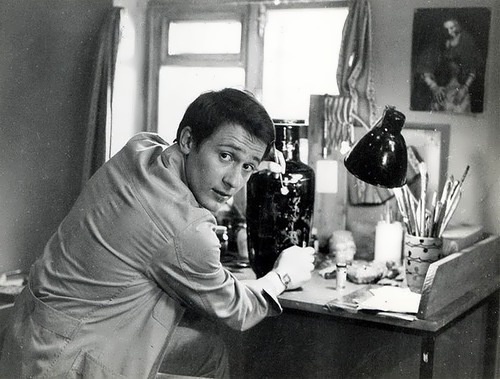 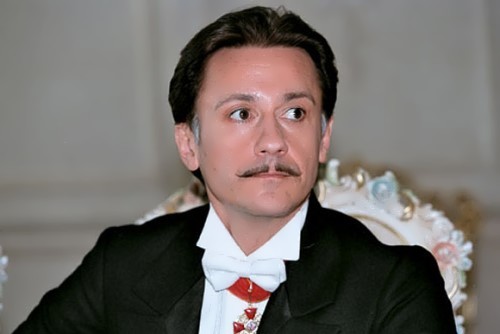 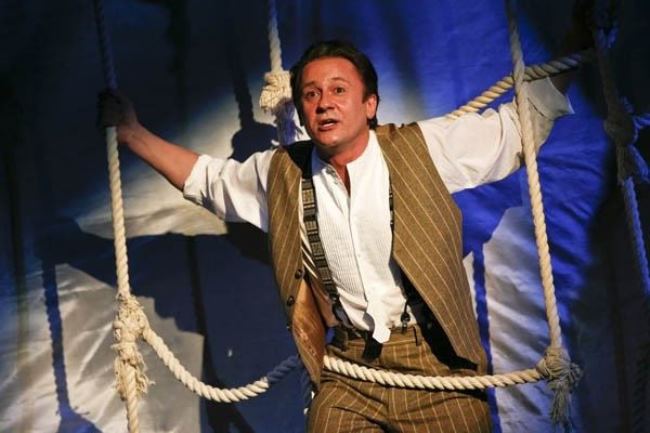 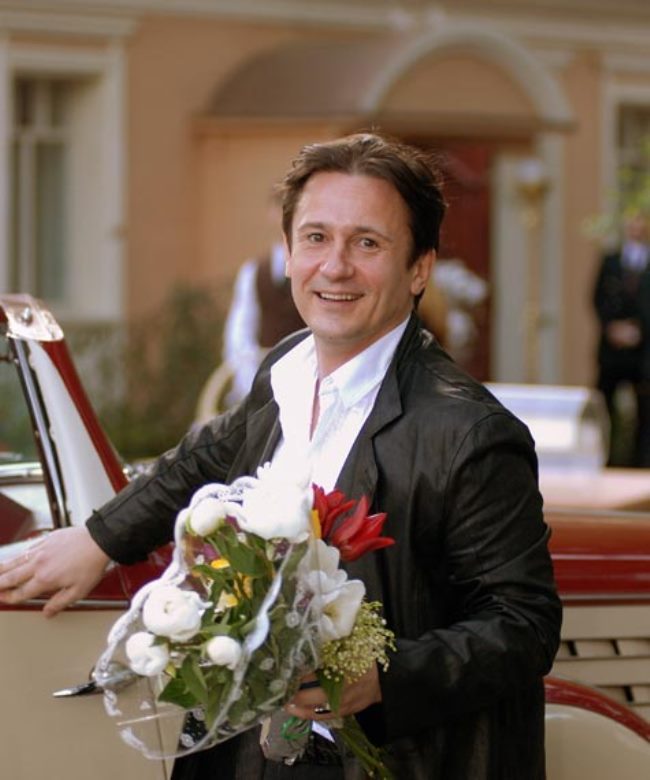 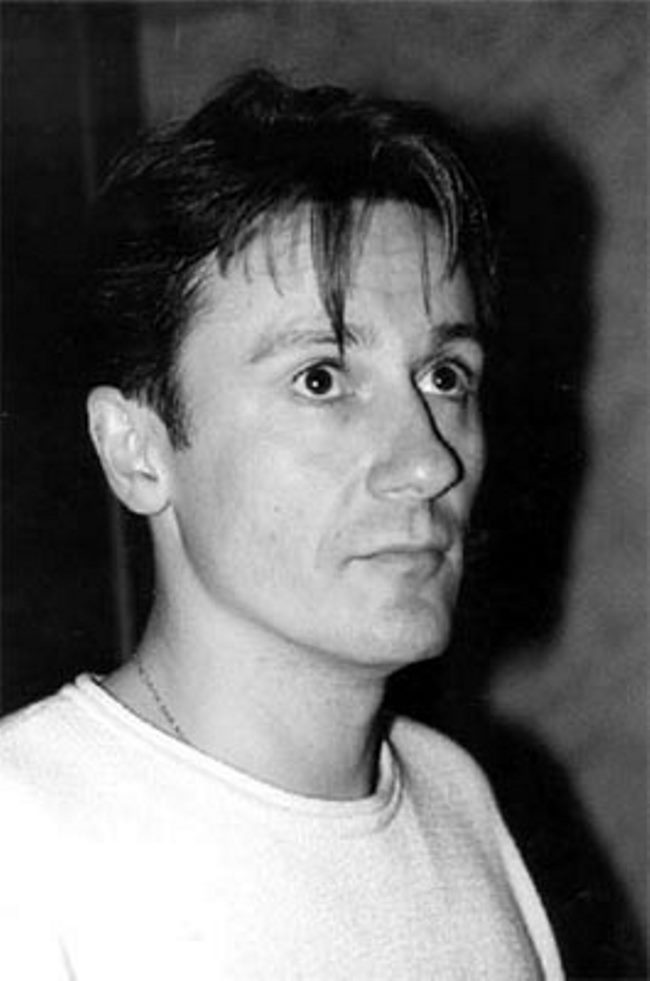 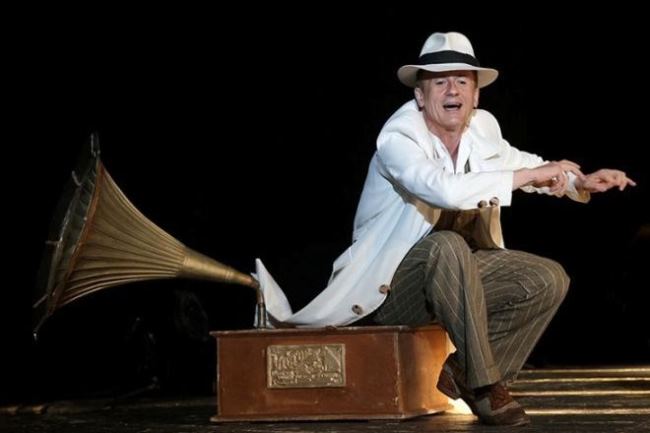 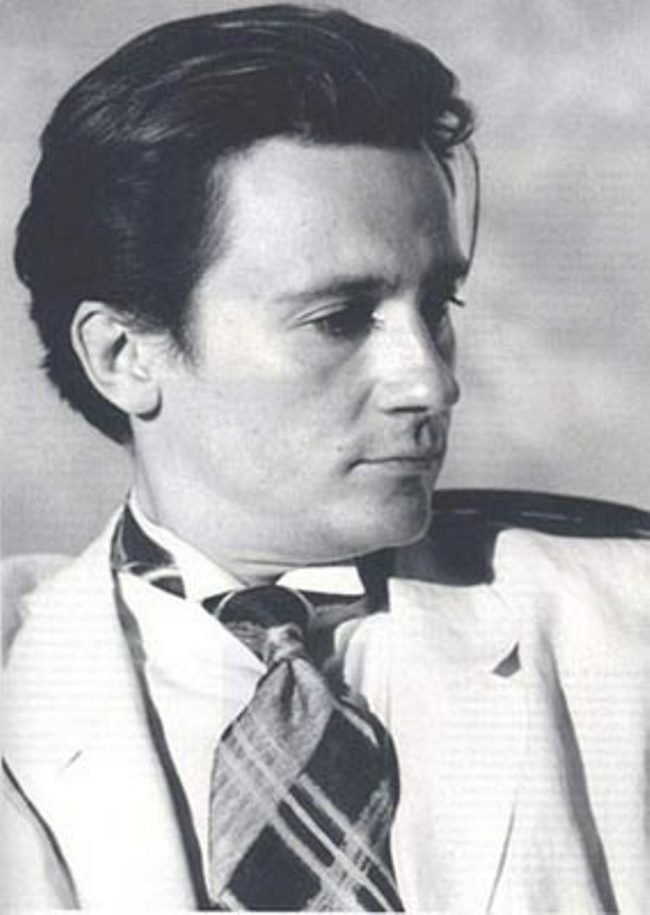 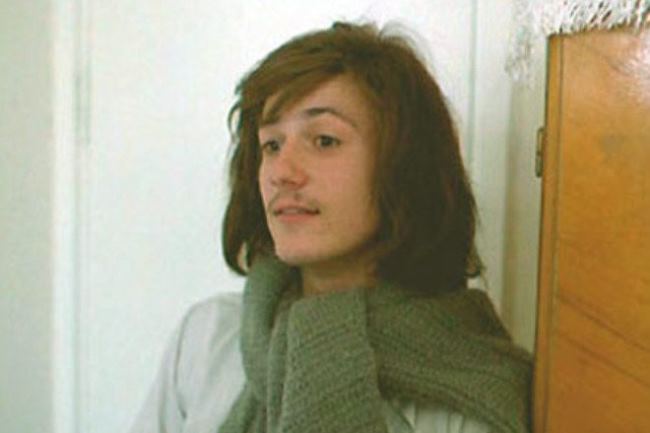 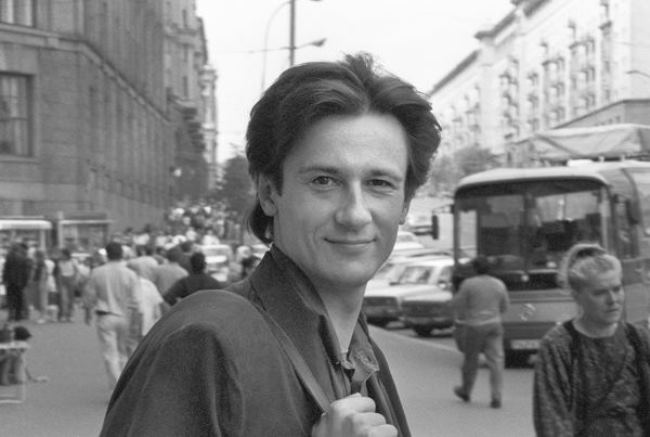 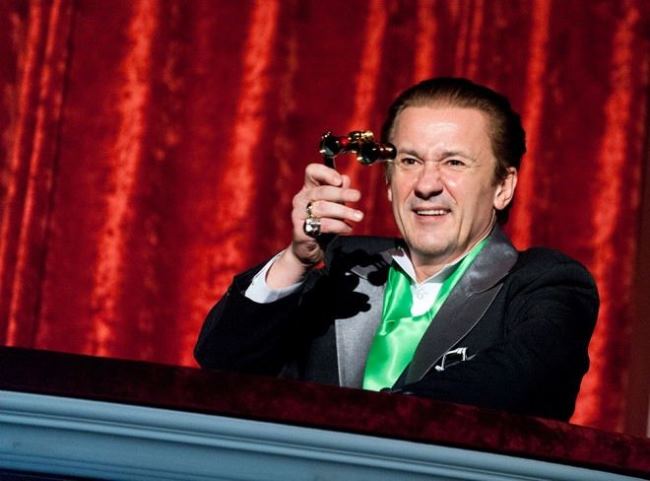 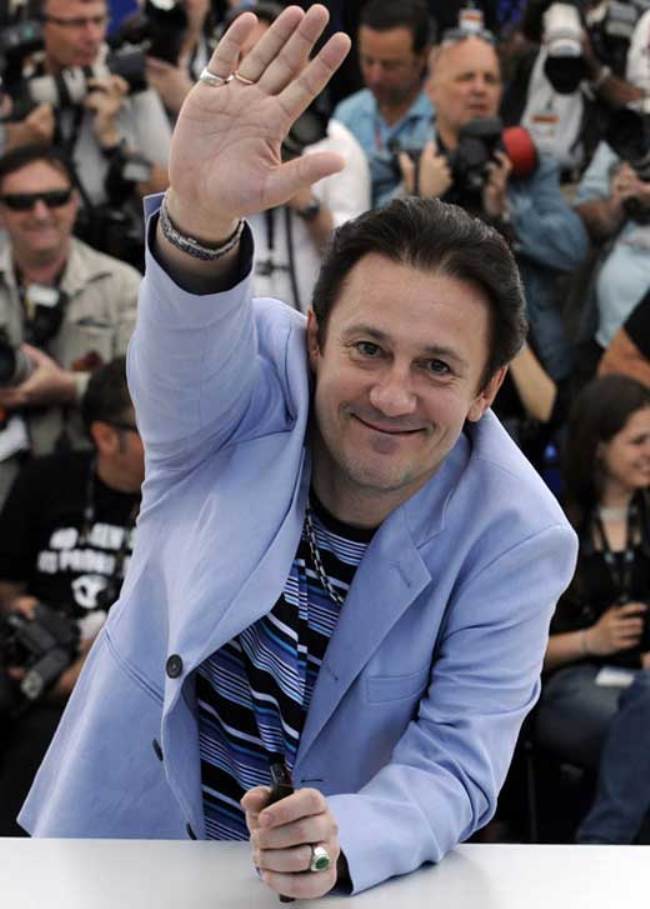 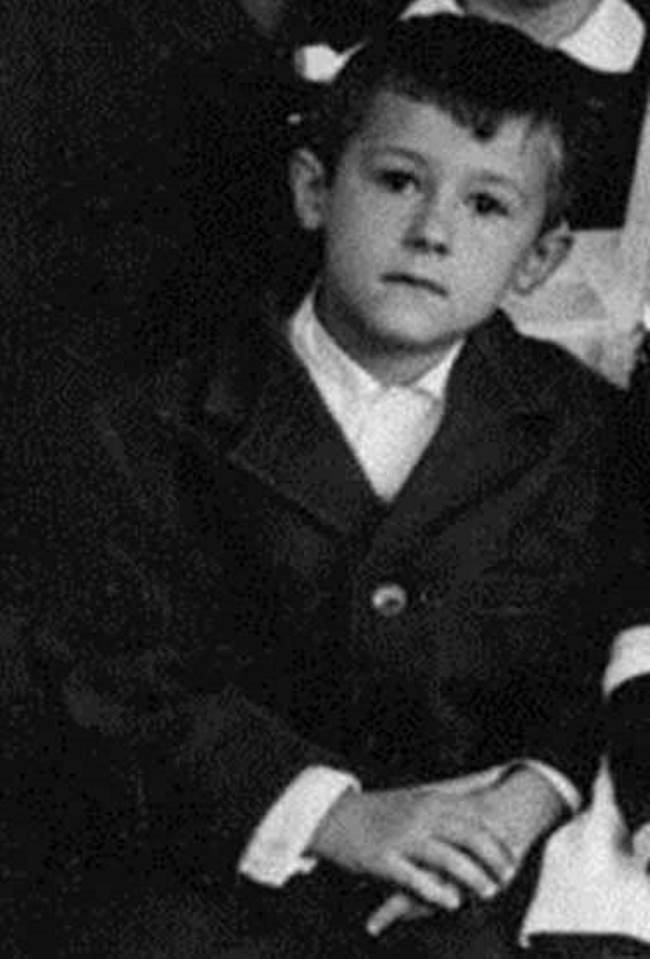 Little Oleg in his childhood 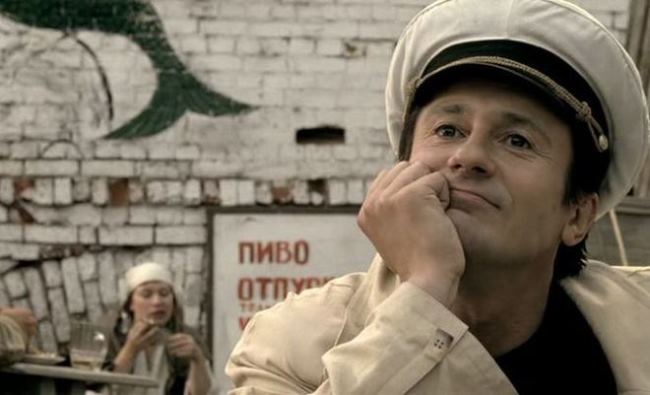 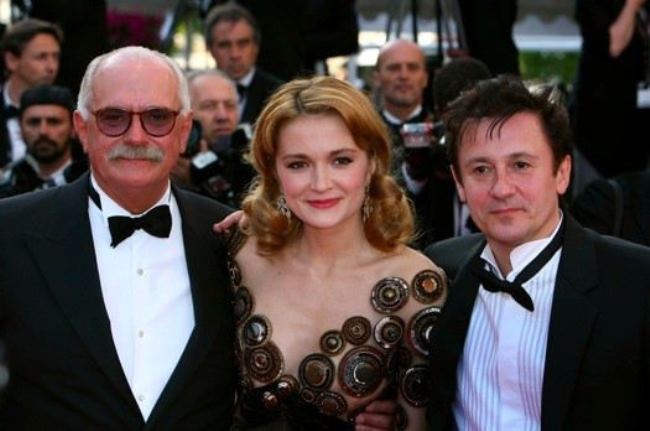 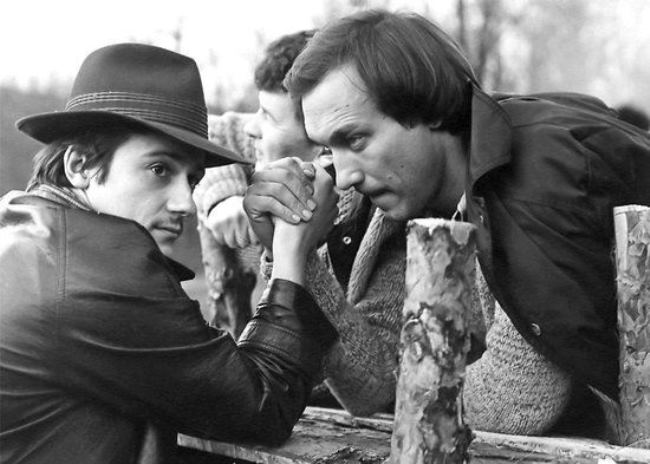 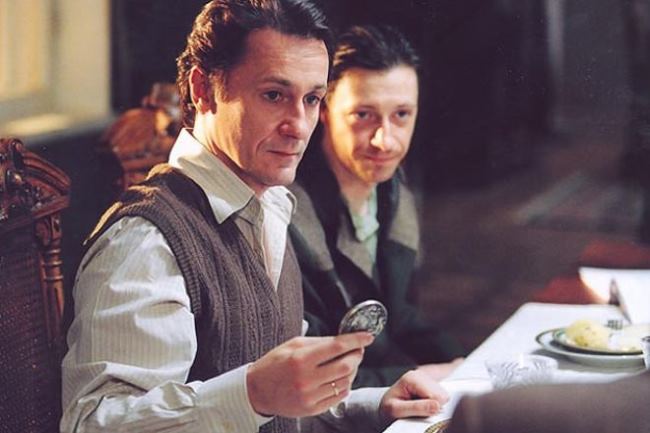 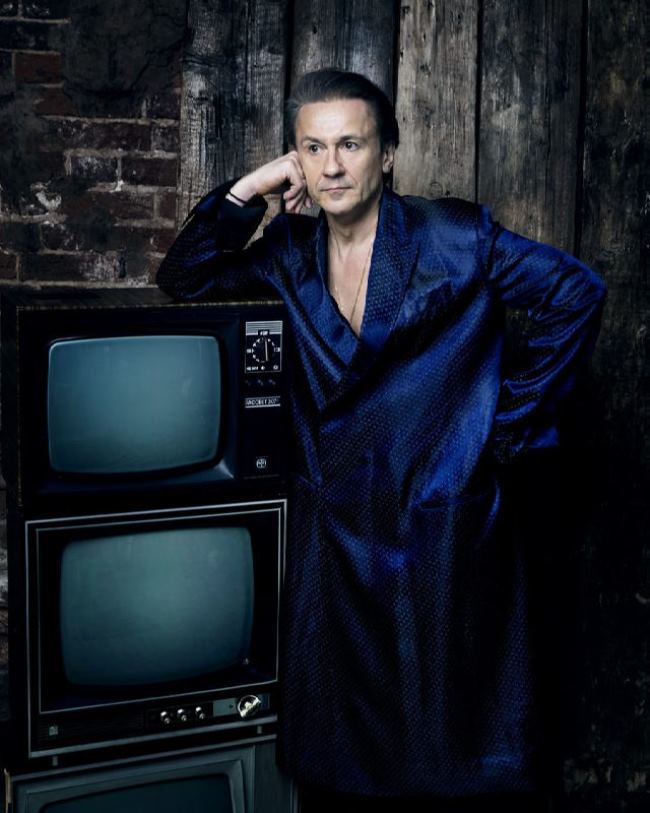 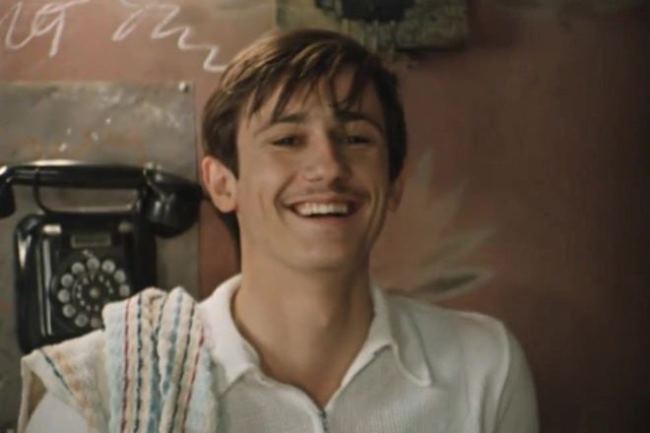