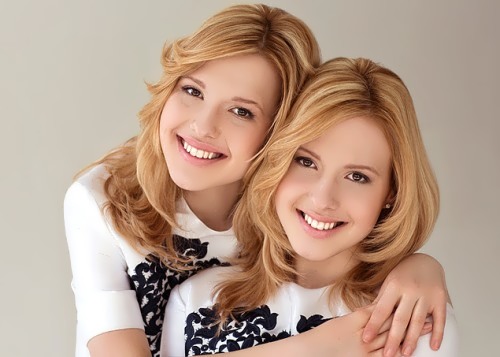 Nine years after their triumph at the Junior Eurovision talented sisters were chosen to represent Russia at the Eurovision Song Contest 2014 in Copenhagen, Denmark. Amazing girls performed the song Shine. At the contest the Tolmachevy sisters performed under the number 7. 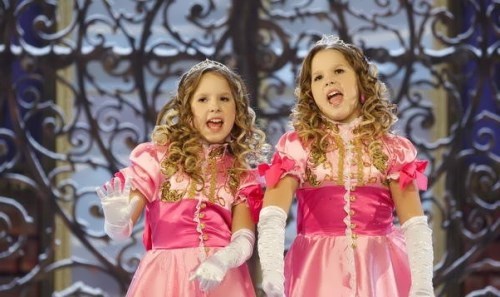 Famous Russian singer Kirkorov helped them to prepare for the Eurovision. At first he wanted to write a song in the style of Ani Lorak, but then he chose a ballad in the style of the 60s. As a result, the girls represented the country with the song Shine, which Kirkorov wrote together with Dimitris Kontopoulos. World renowned designer from Russia, Ulyana Sergeenko, created costumes for the performance. To tell the truth, Lady Gaga, Beyonce, Amber Heard and many others are happy to wear Sergeenko’s dresses.
In 2014, 37 countries took part in the Song Contest.
Dina Garipova represented Russia at Eurovision 2013 and took the 5th place.
Buranovskie Babushki took the second place in 2012.
Dima Bilan was the only one Russian who won Eurovision in 2008.
In Eurovision 2014 the girls took the seventh place and the winner of the contest was the scandalous Conchita Wurst from Austria.
Their official site: tolmachevysisters.ru 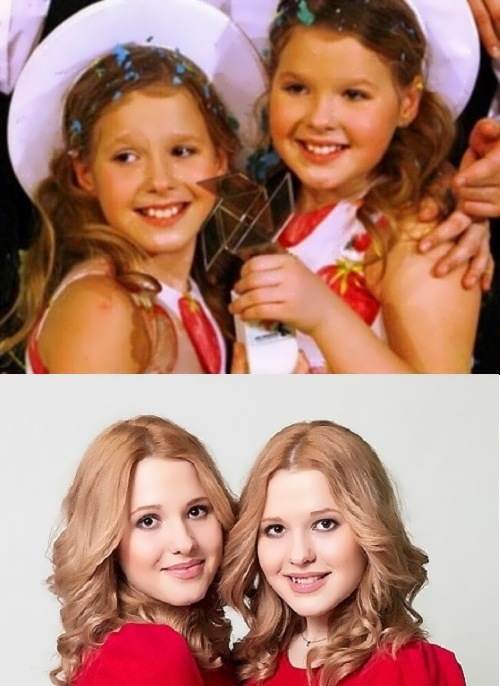 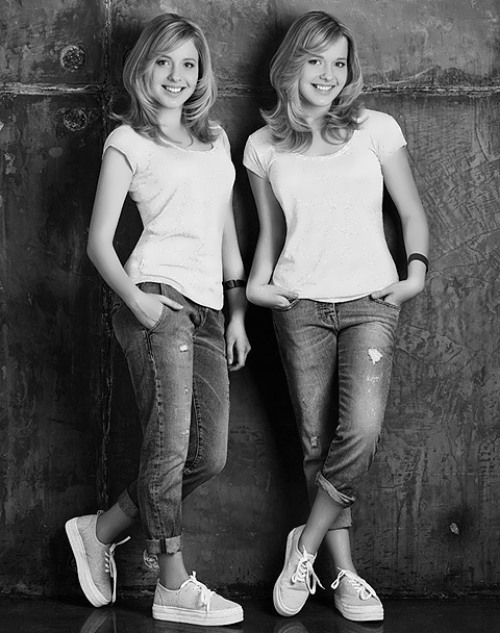 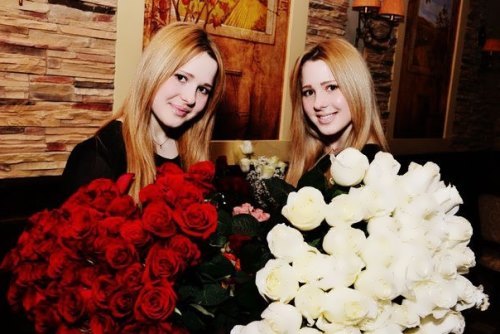 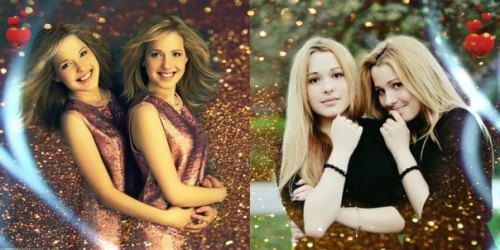 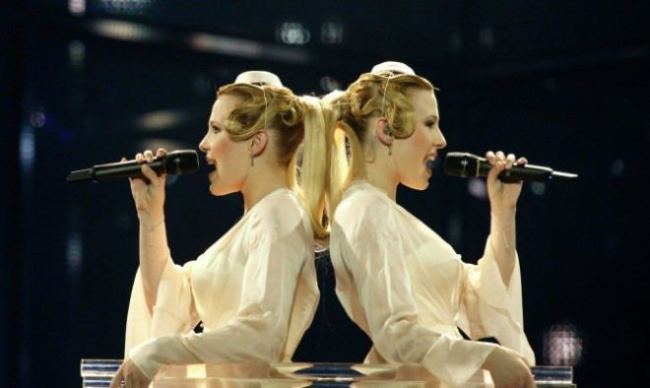 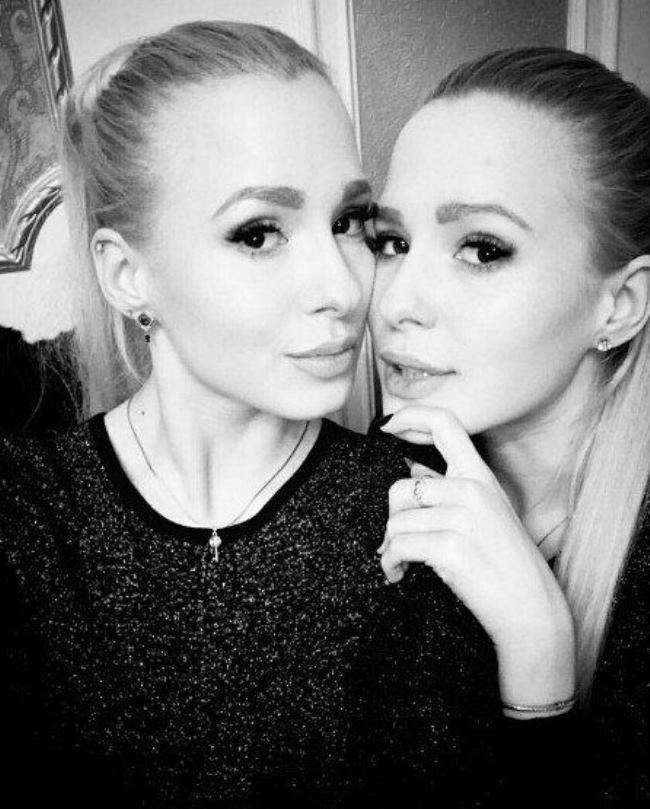 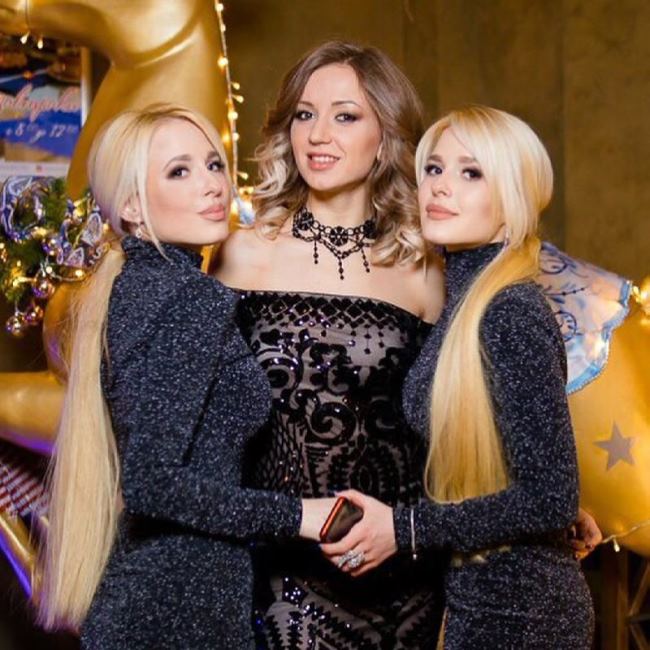 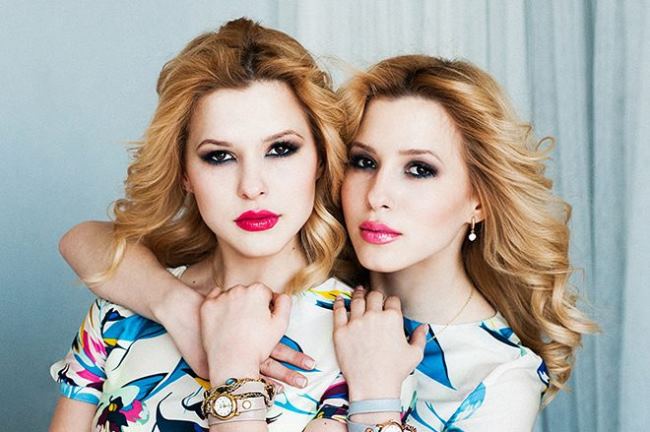 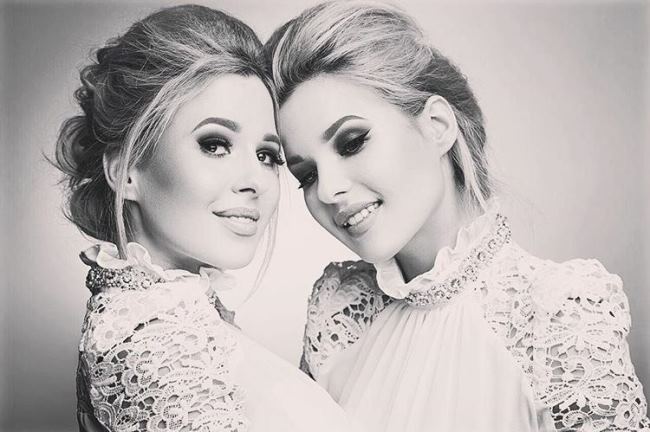 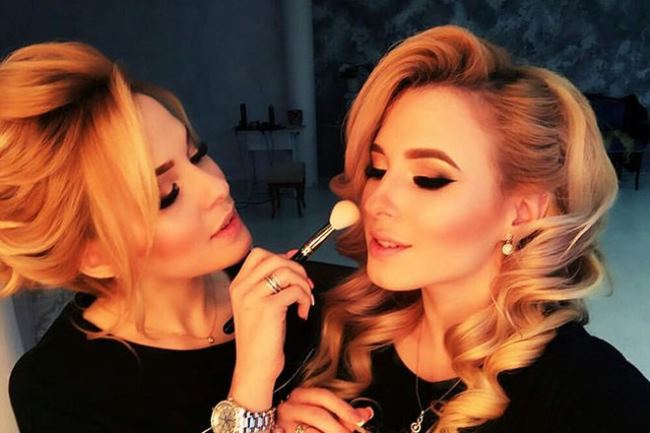 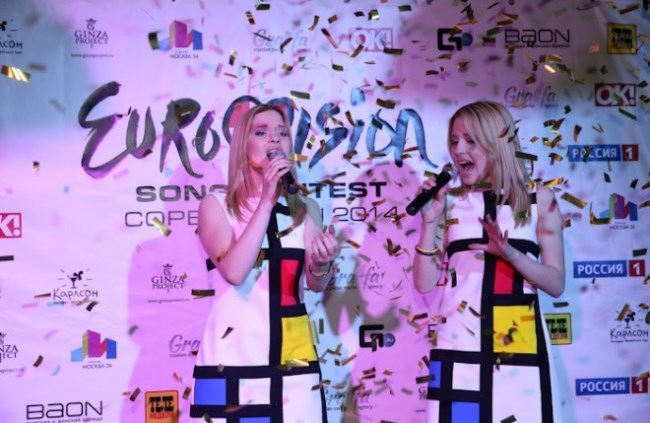 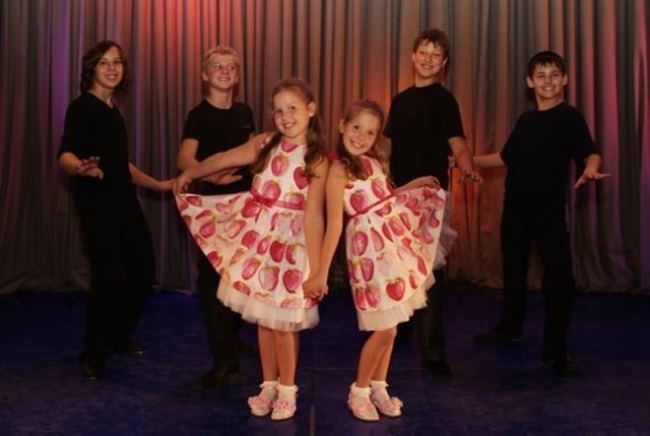 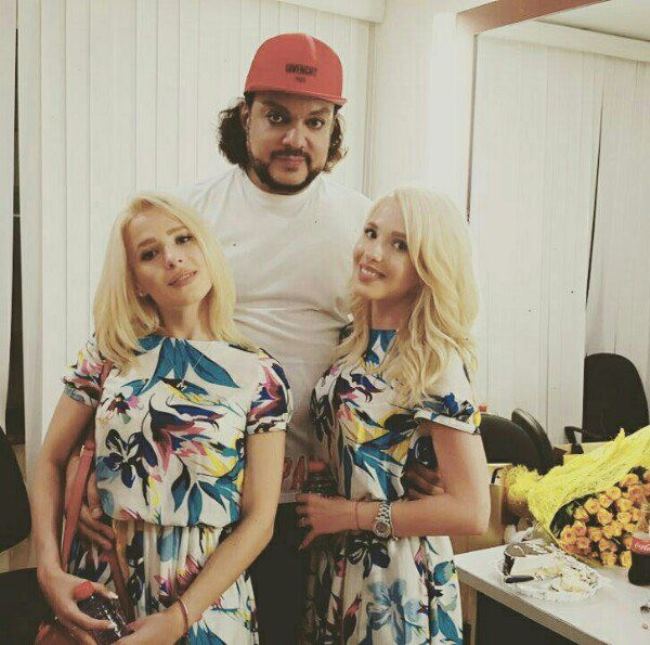 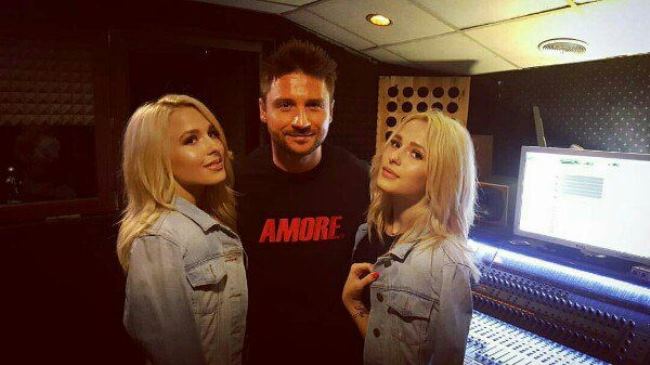