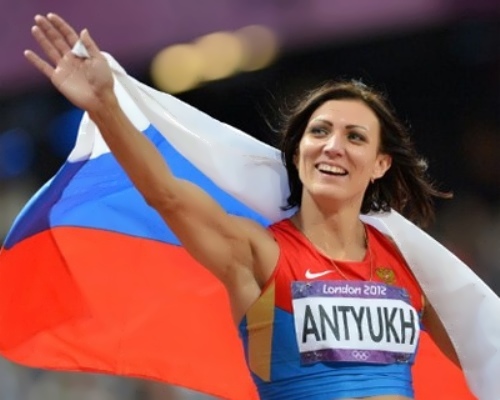 Nataliya Antyukh is a Russian athlete who primarily competes in the 400 meters and 400 meter hurdles. You know, she is a repeated World and European champion, Olympic champion. Unfortunately, in 2017, the athlete was deprived of the 2012 Olympic Games silver medal due to the disqualification of the Russian team after the discovery of doping in the Antonina Krivoshapka’s tests.
Pretty girl was born on June 26, 1981 in Leningrad. She has younger brother Kirill (born in 1986), who is also an athlete. When Natalia was eight years old, her mother offered to choose between music and athletic.
Vadim Platonovich Pinchuk became a coach of the 10-year-old girl in 1991. He saw her at the championship of the district and immediately decided that the athlete would be work with him. And in 1998 Natalia became the winner of the first world youth games. When Antyukh was 21 years old she left Vadim Pinchuk.

The girl was trained under the guidance of Ekaterina Kulikova. And thanks to her she became a bronze medal winner in the 400 m race and won a silver medal in the relay race at the 2004 Olympic Games.
At the 2005 World Cup in Helsinki, Natalia won a gold medal as part of the Russian 4 × 400 m relay race.
In addition to winning medals in individual contests, she has been a very successful relay runner, winning a silver medal at the 2004 Olympics. She won the gold medal in the 400m hurdles at the 2012 Summer Olympics in London.
Natalia is a multiple World and European champion, Olympic champion.
She graduated from the Saint Petersburg State Forest Technical University.
The athlete announced her retirement in February 2017. 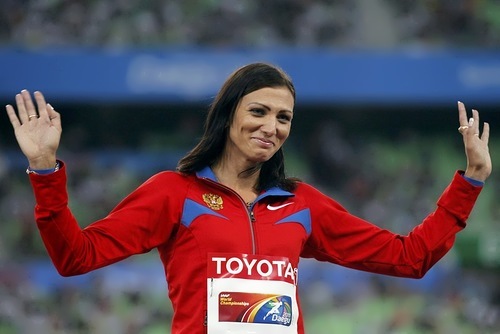 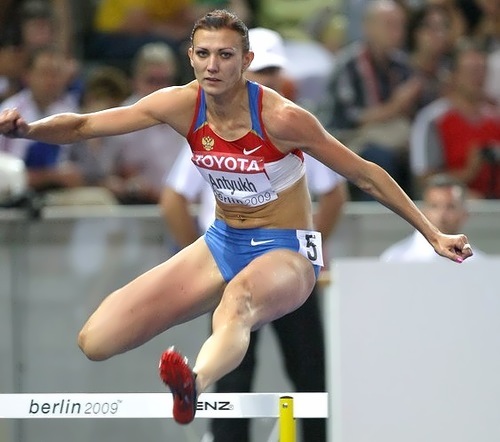 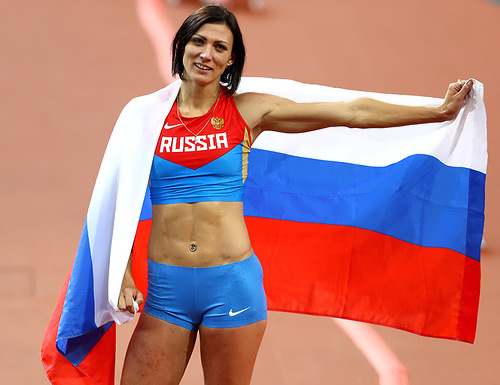 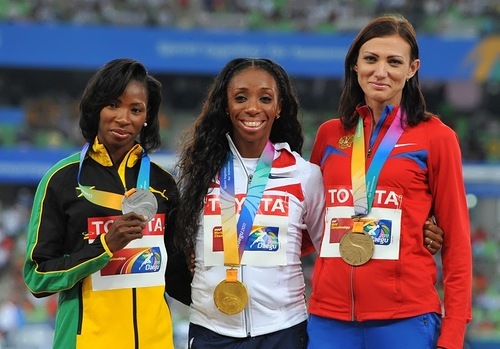 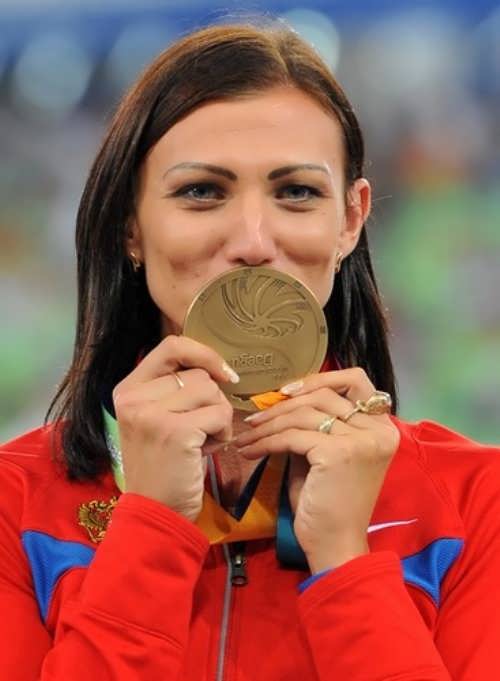 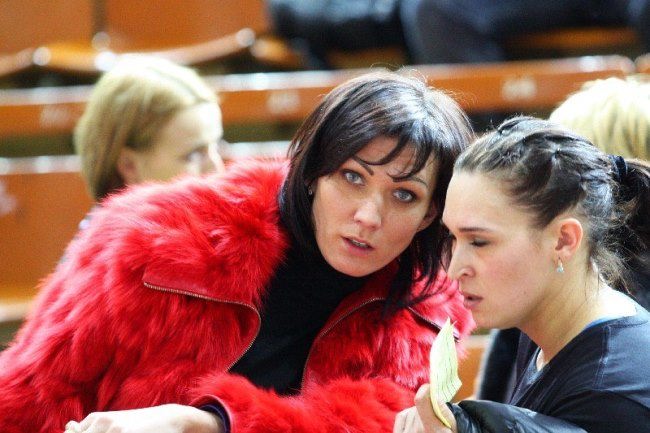 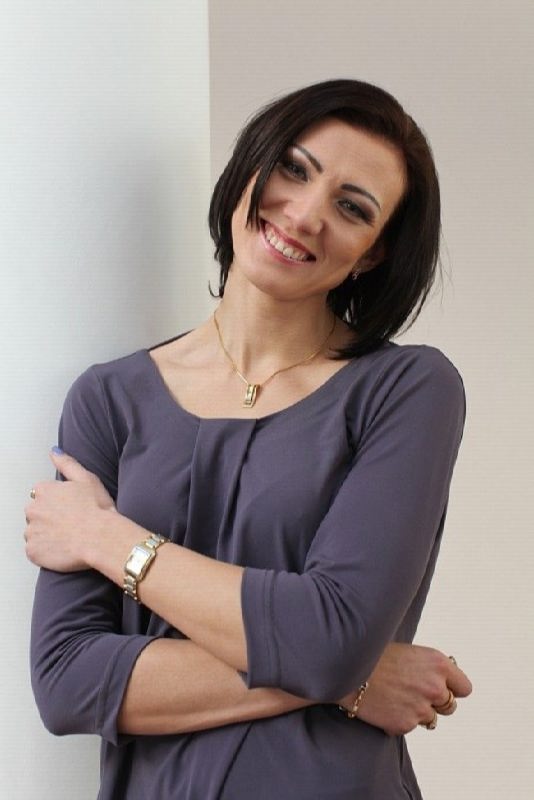 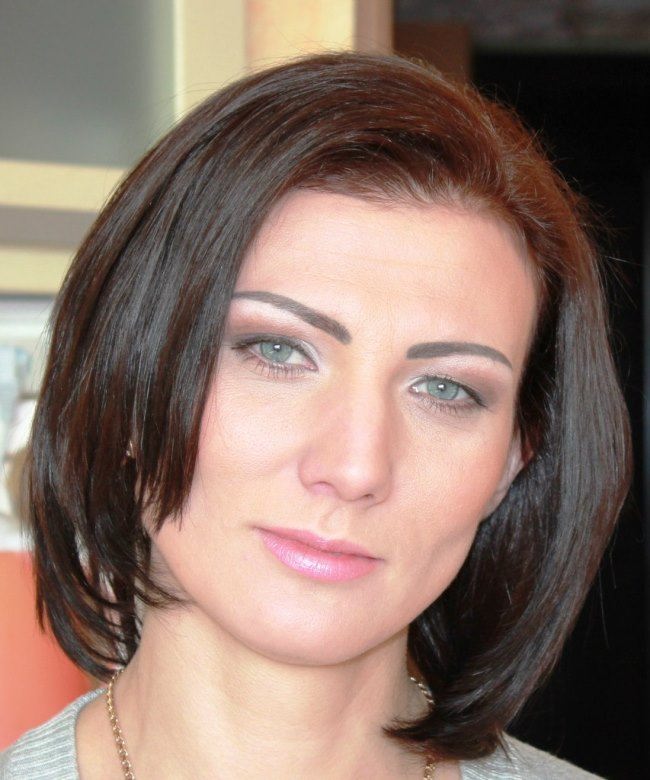 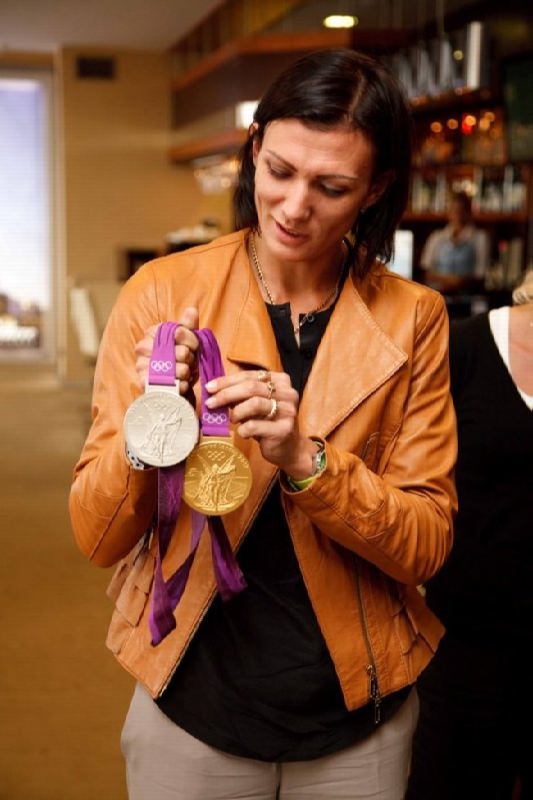 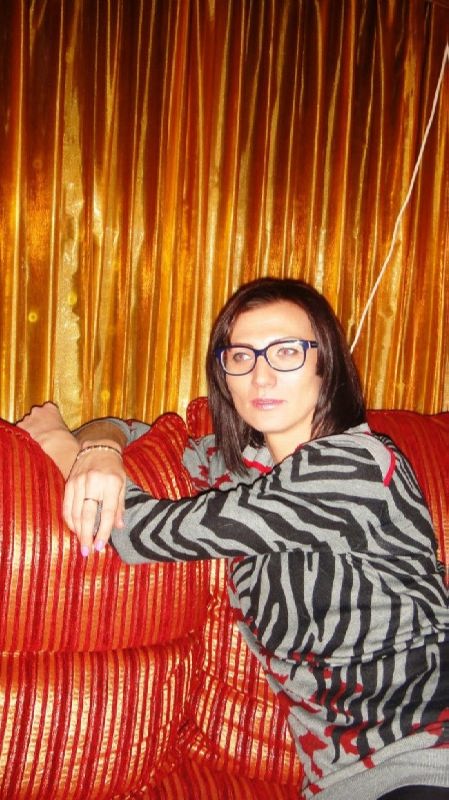 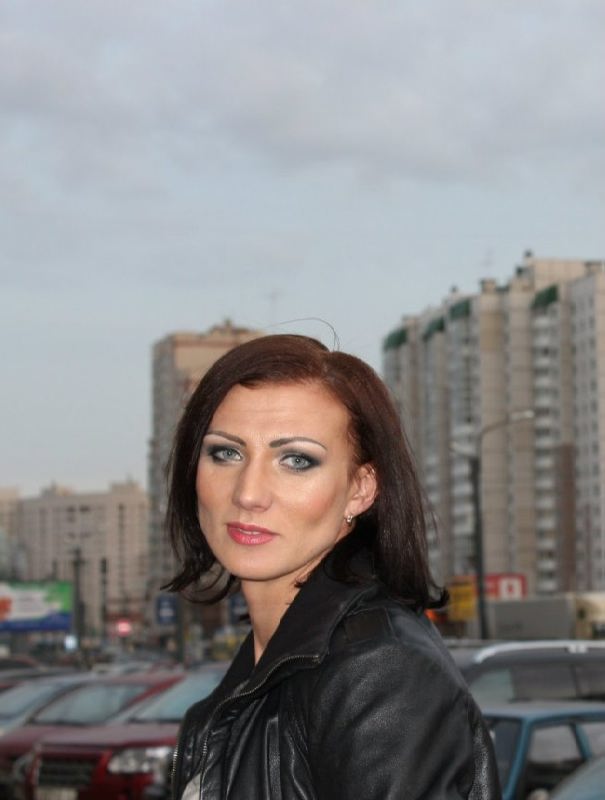 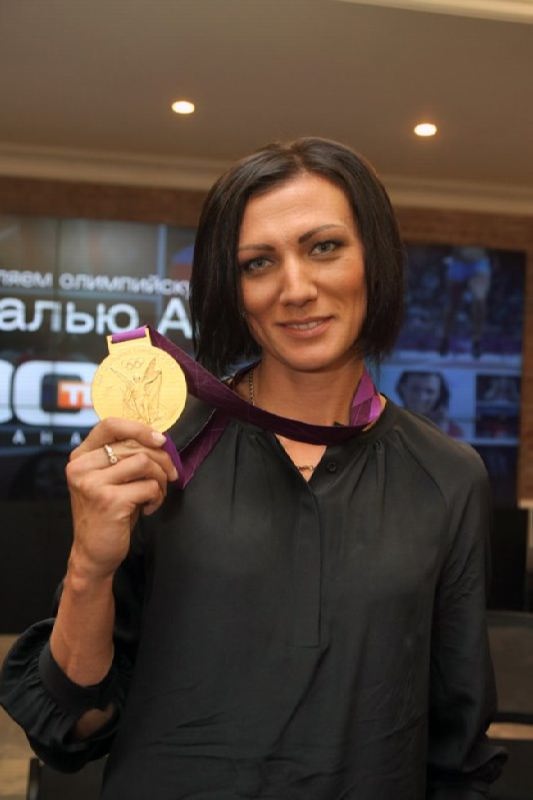