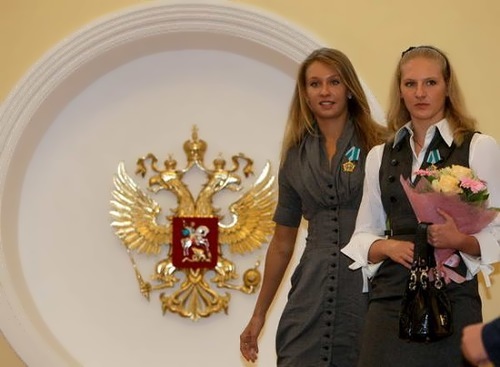 Natalia Ishchenko and Svetlana Romashina won a gold medal in the duet competition in synchronized swimming at the 2012 Summer Olympics in London. They were the only team in Russia, who won two gold medals at the London Olympics.

Natalia Ishchenko was born on April 8, 1986 in Smolensk, Soviet Union. At the age of 14 she moved to Moscow to train at the famous Olympic water sports center. The girl won a gold medal in team competition at the 2008 Summer Olympics. And she won gold in the duet competition at the 2012 Summer Olympics. By the way, she can hold her breath for 3.5 minutes.
You know, Natalia is a two-time Olympic champion, 19-time World champion and twelve-time European champion and absolute champion of Europe in 2010. She is a member of the Russian national team since 2002, Honored Master of Sports of Russia. It should be noted that Natalia demonstrated a victorious performance at 2012 Olympic Games, being unhealthy. She caught a cold and performed with the high temperature.

Svetlana Romashina was born on September 21, 1989 in Moscow. She won a gold medal in team competition at the 2008 Summer Olympics. The girl can hold her breath for 4.5 minutes.
Svetlana is Olympic Champion 2008 and 2012, 18-time World champion, ten-time European champion, Honored Master of Sports of Russia. She was awarded the Order of Friendship. To tell the truth, she is one of the most titled athletes in the history of synchronized swimming.
Pretty girl was the ambassador of the World Aquatics Championship in 2015. Actually, she is engaged in sailing and is a participant of international regattas.
In 2015 Svetlana married Nikolai Zakharov.

Svetlana Romashina, Natalia Ishchenko and fencer Yana Yegoryan became the only ones in the Russian national team who won two gold medals at the Brazilian Olympics.
Source: www.youtube.com 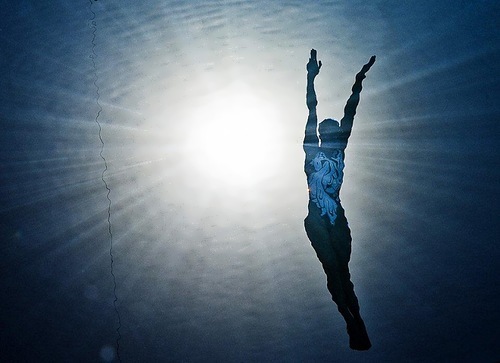 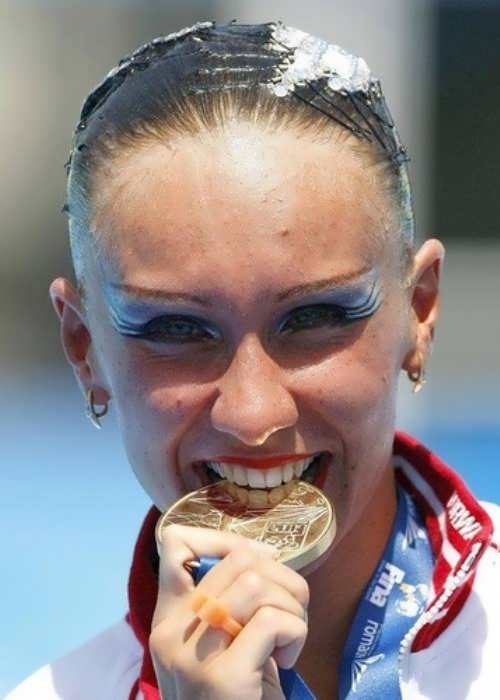 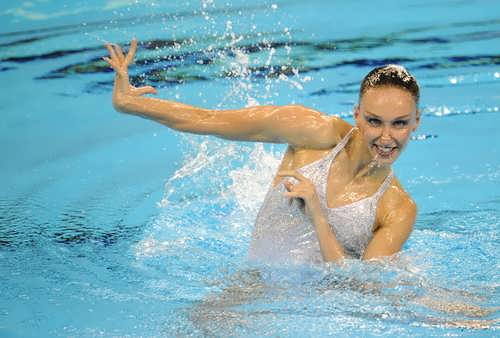 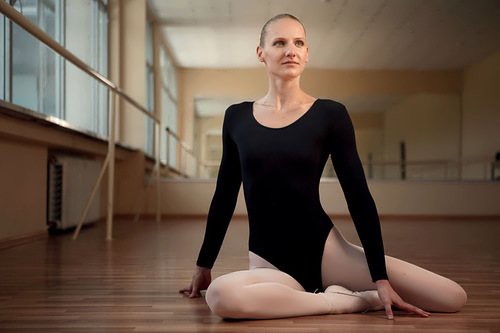 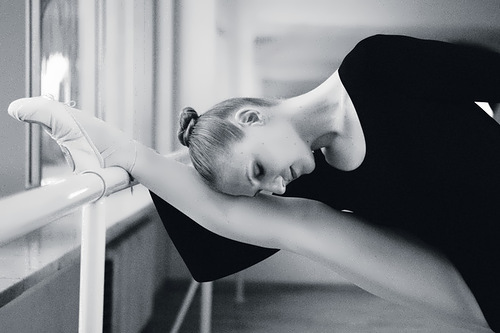 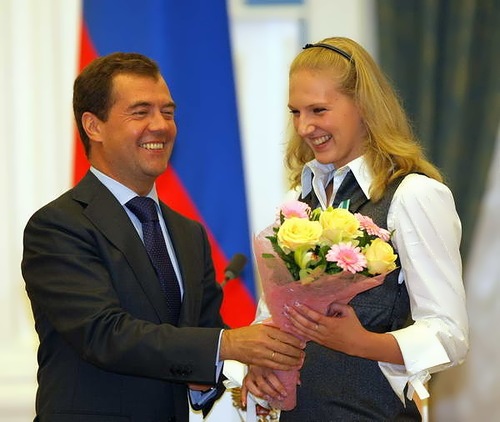 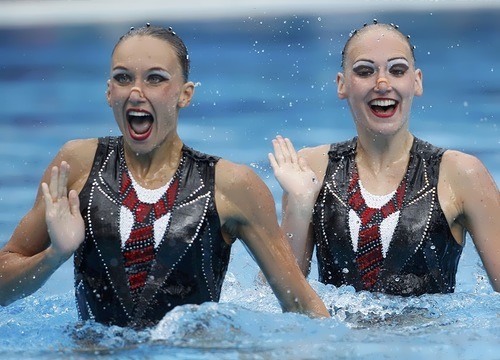 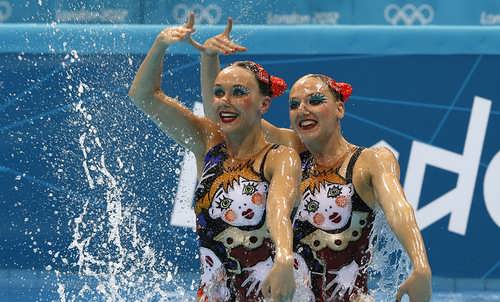 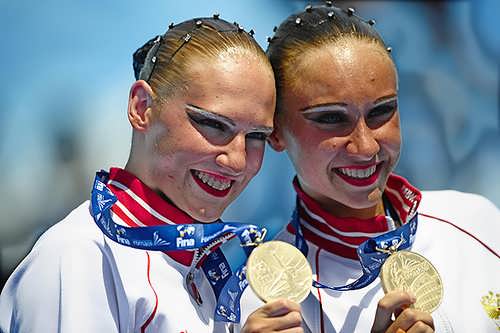 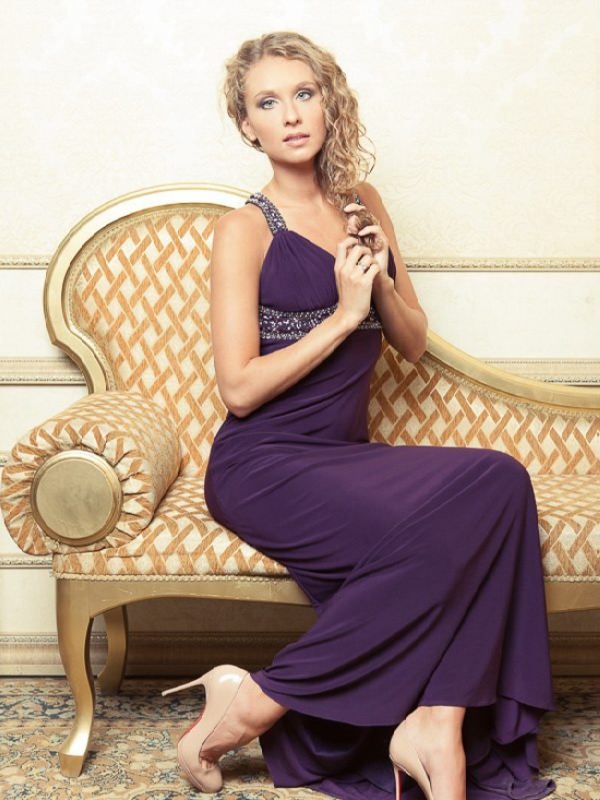 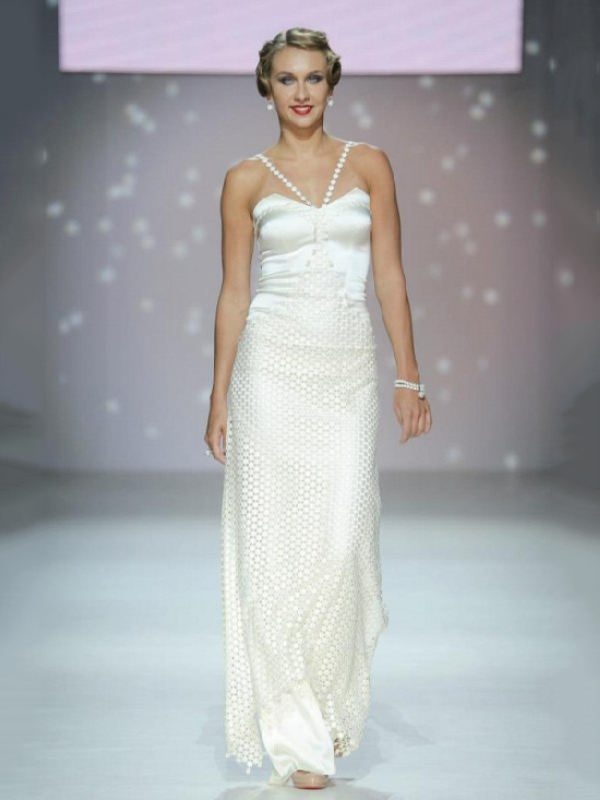 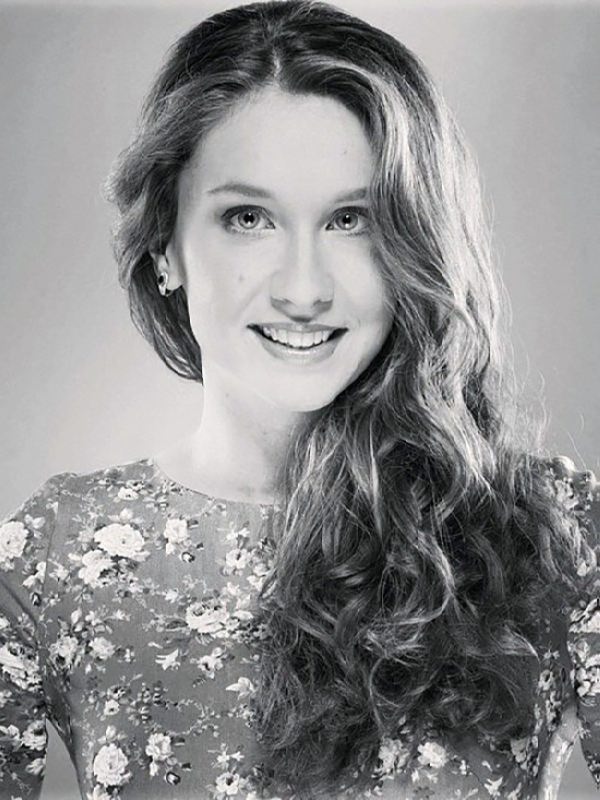 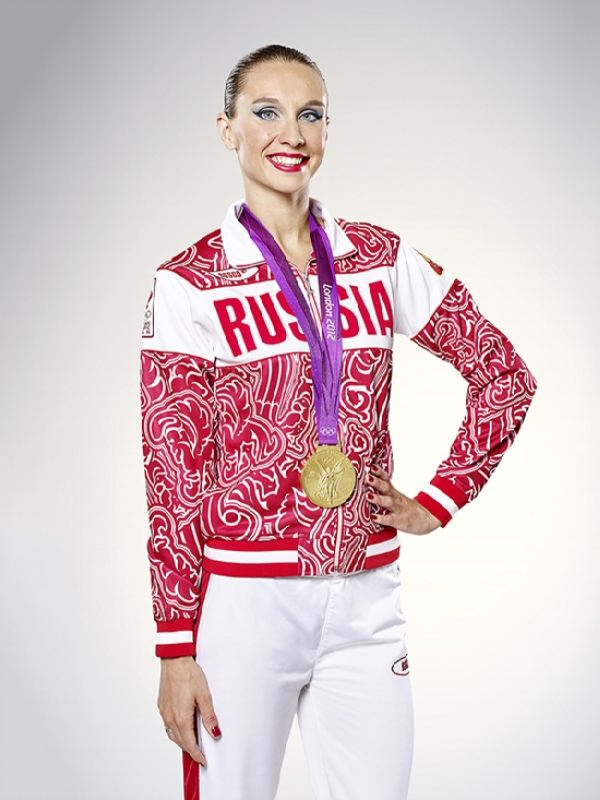 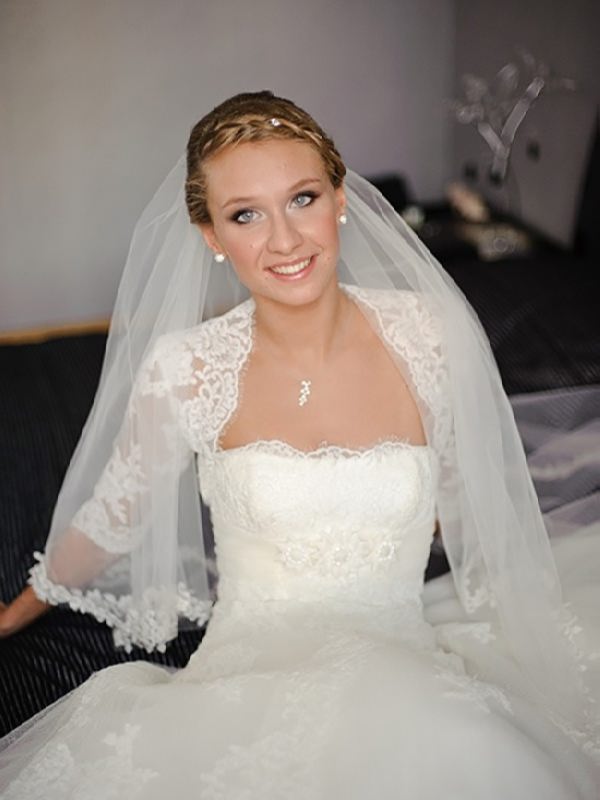 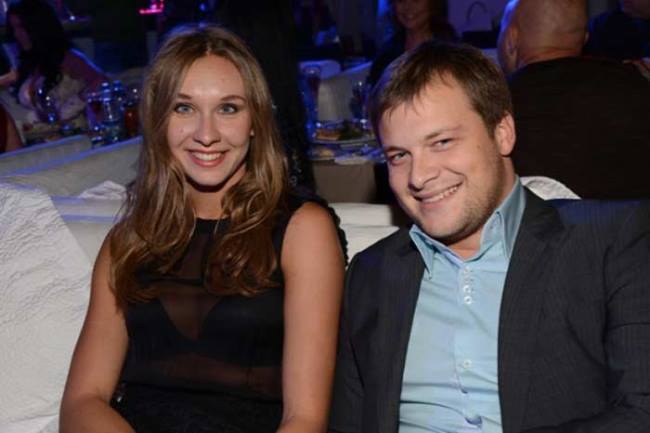 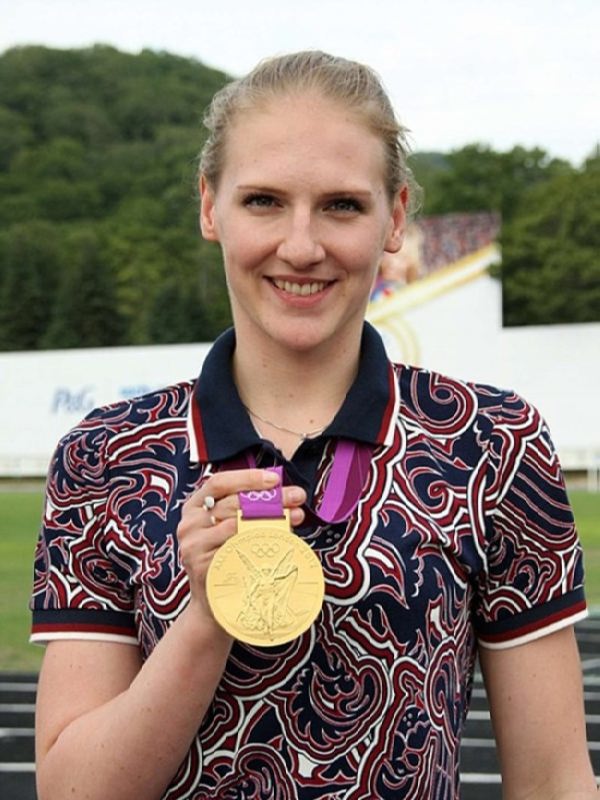 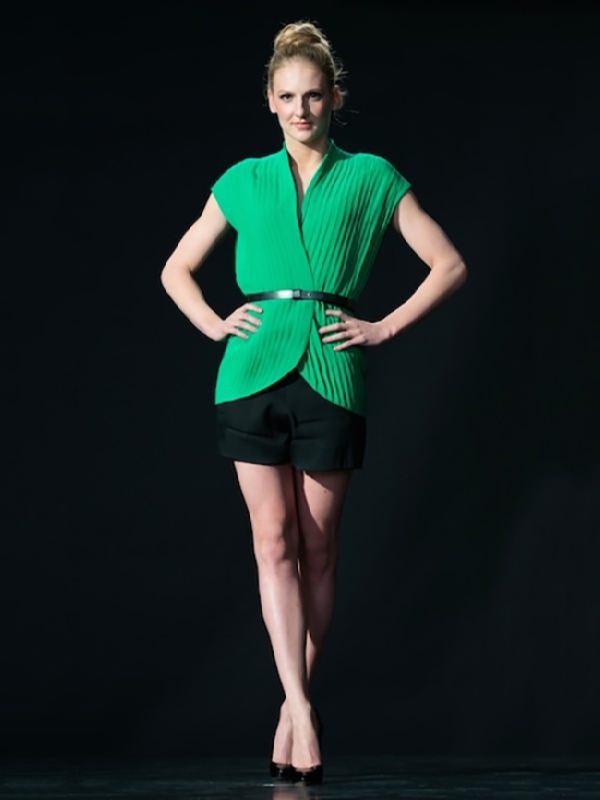 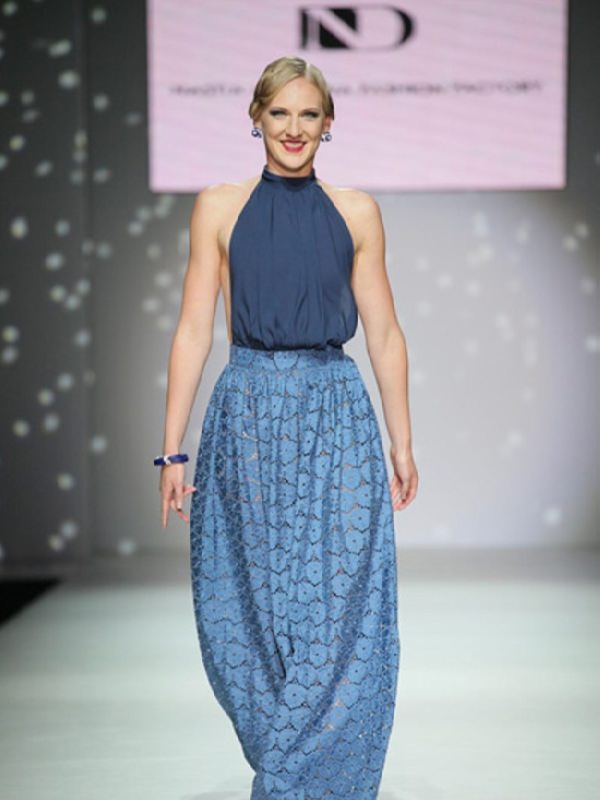 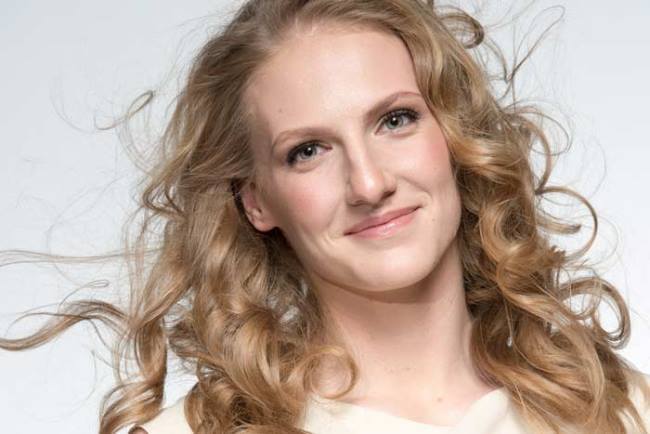 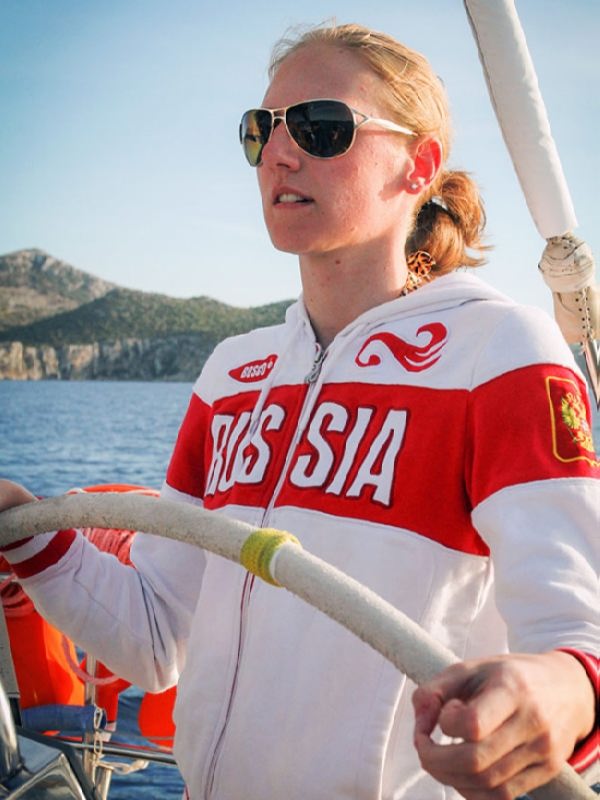 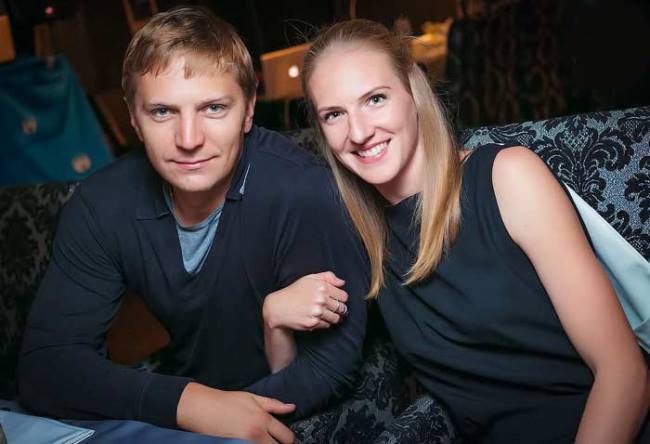