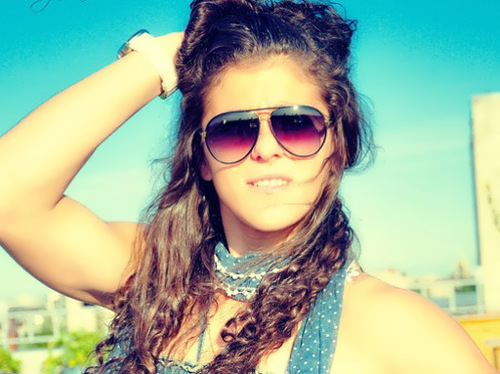 Natalia Vorobyeva is Honored Master of Sports of Russia in freestyle wrestling, 2012 Olympic champion, silver medalist of the Games of the XXXI Olympiad, 2013 European champion, 2012 champion of Russia. By the way, she is 2015 World Champion. In 2015, she won bronze at the 1st European Games in Baku. Awesome girl is a Senior lieutenant of the Ministry of Internal Affairs of the Russian Federation.
Pretty girl was born on May 27, 1991 in Tulun.
Kamil Dzhiganchin became her first coach by chance. The girl and her friends came to see medals and cups in the school hall, which was near her house. Dzhiganchin noticed Natalia and offered to start training. Under the leadership of Kamil Natalia became the second at the inter-regional tournament in Tulun twice. Also she was the winner in the personal classification of the Irkutsk region championship among boys.

At the championship in Cheboksary Natalia took the 3rd place, and at the championship in Krasnodar she became the champion of the country. After the victory at the Olympics, Natalia presented her first coach with a jeep.
You know, in 2013, a monument to Natalia was established in St. Petersburg.
On August 13, 2012 the girl was awarded the Order of Friendship for her great contribution to the development of physical culture and sports, high achievements in sport at the Games of the XXX Olympiad 2012 in London (UK).
On August 20, 2012 she became Honored Master of Sports of Russia.
Since 2014 a tournament on women’s wrestling named after Natalia Vorobyova is held in Irkutsk.
On August 25, 2016 she was awarded Medal of the Order of Merit for the Fatherland for the high sport achievements at the Games of the XXXI Olympic Games in 2016 in Rio de Janeiro (Brazil).
Source: www.russia-ic.com 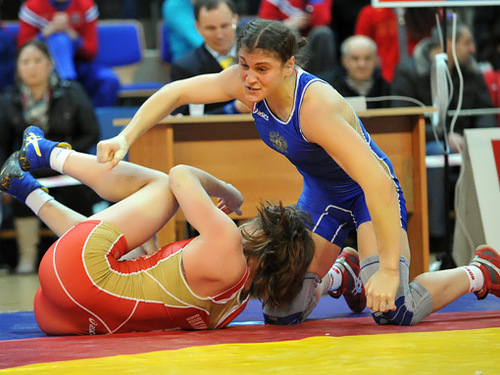 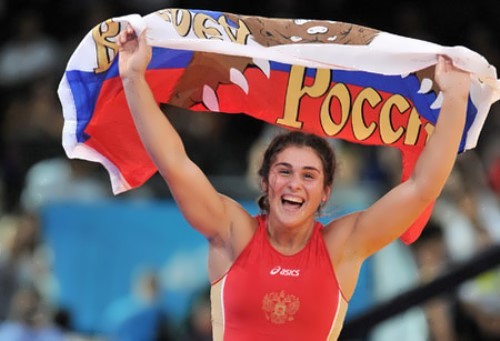 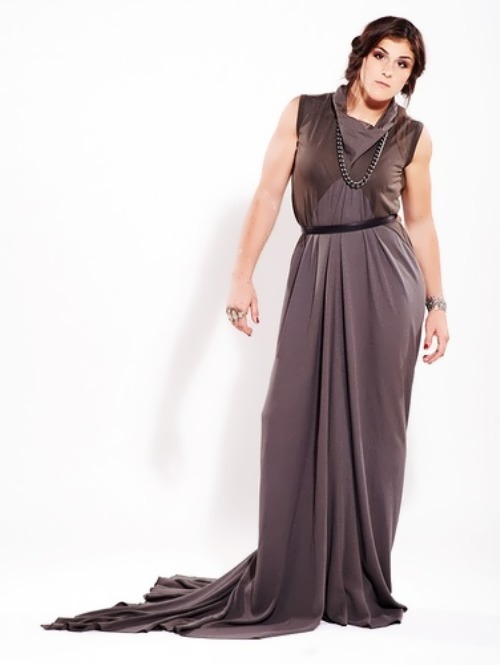 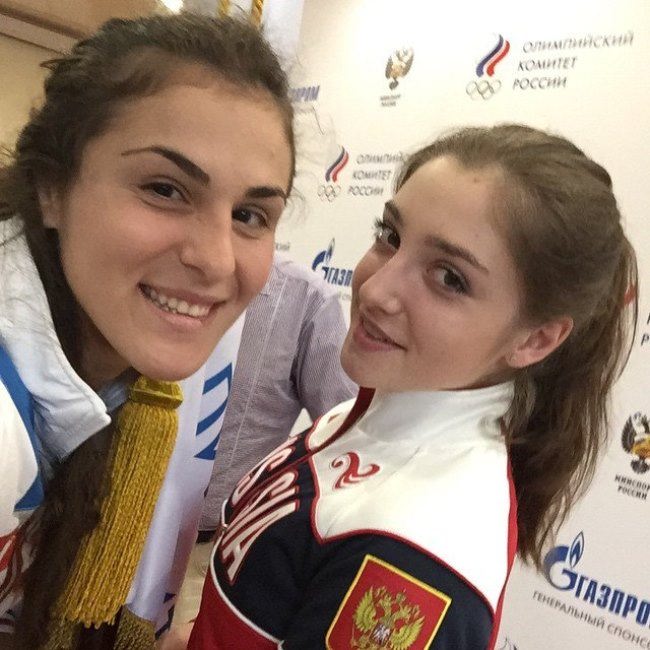 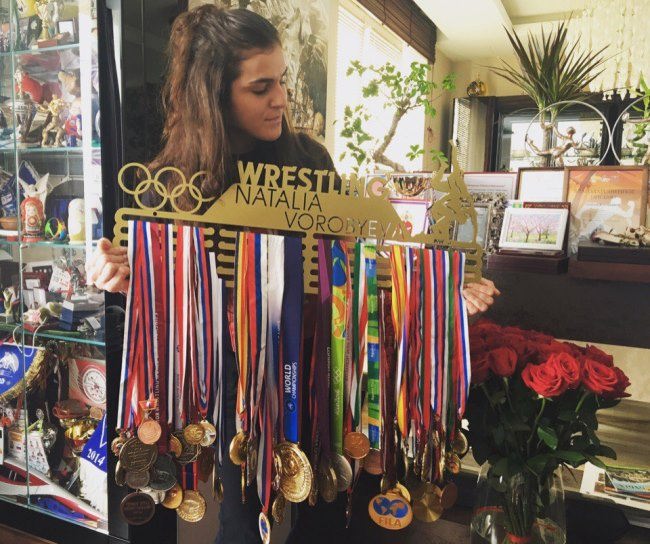 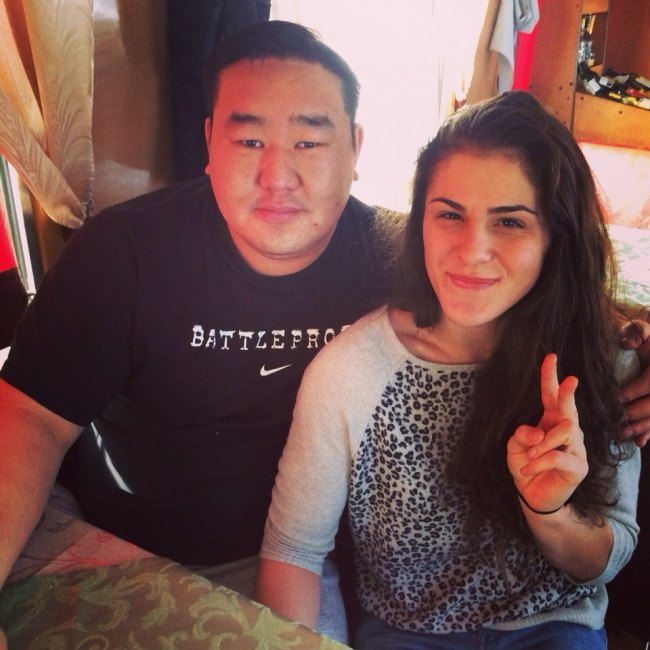 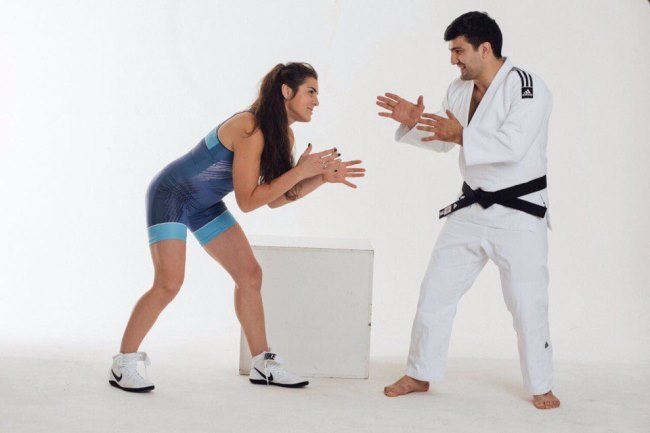 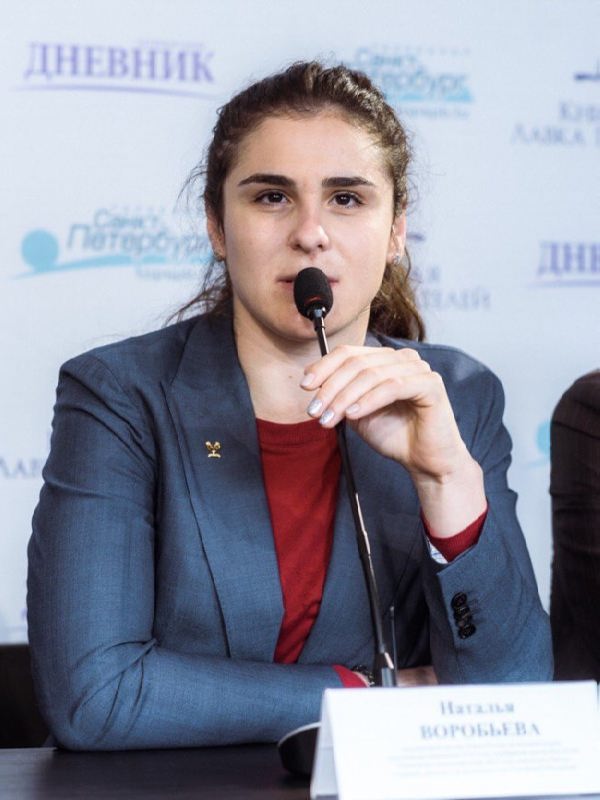 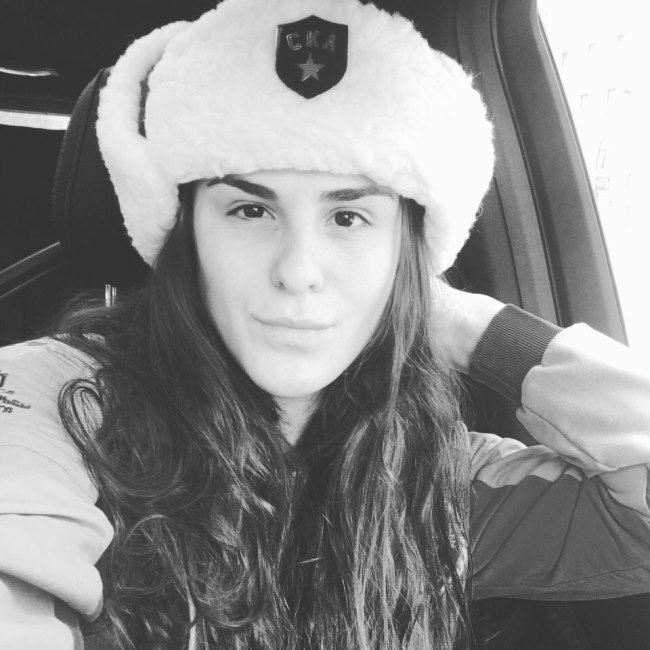 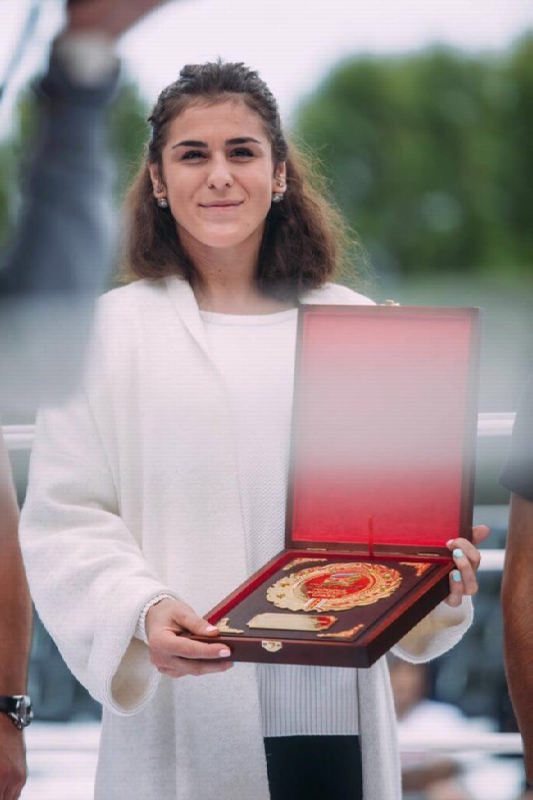 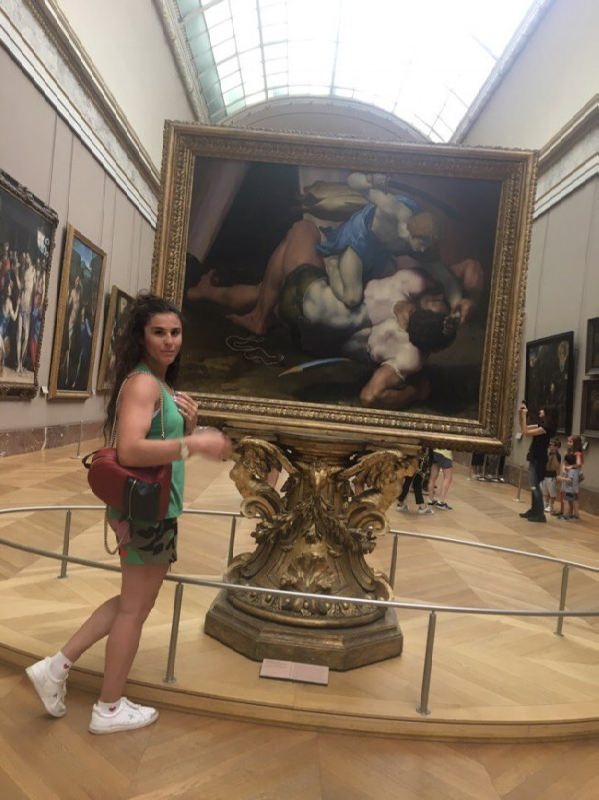 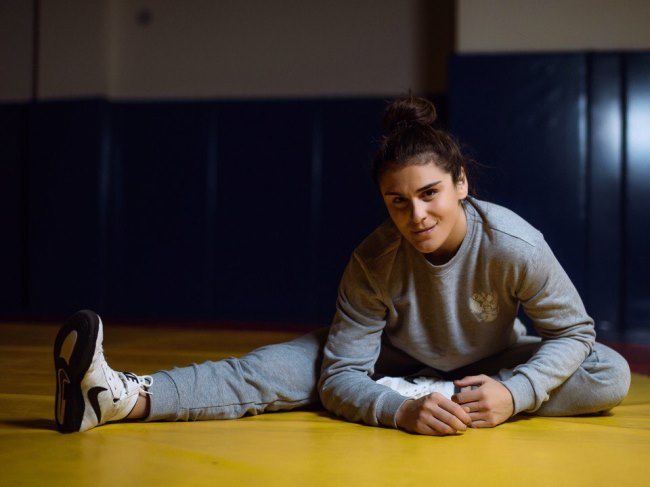 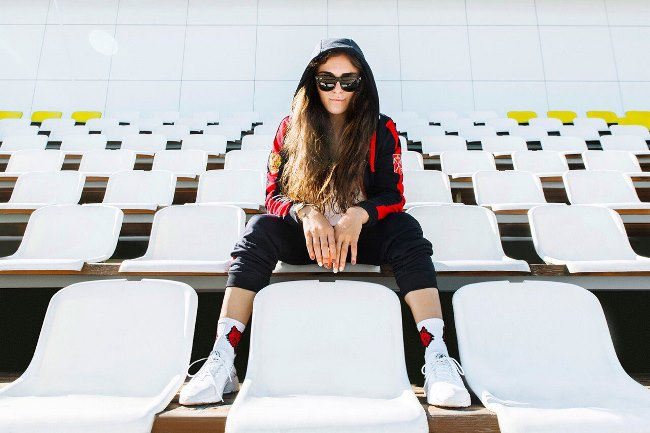 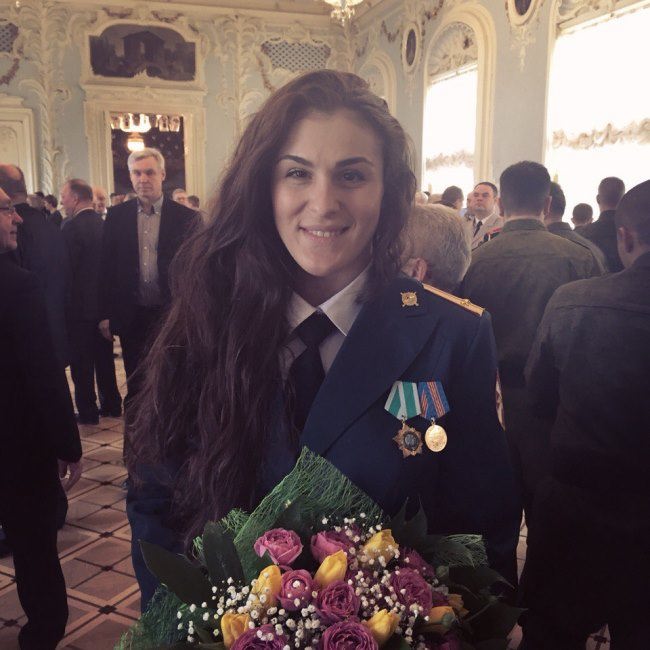 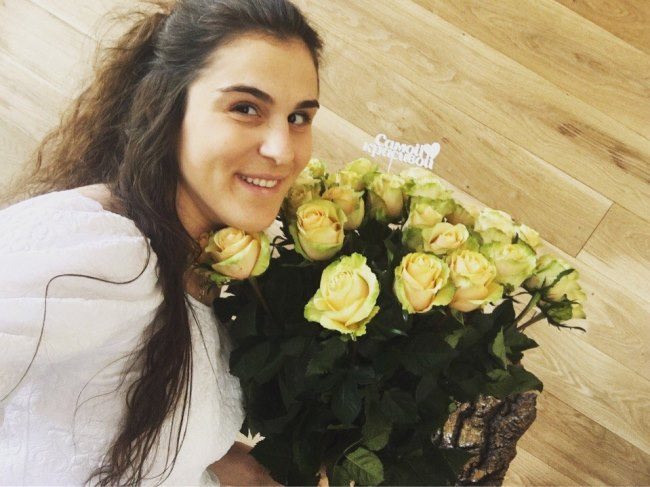 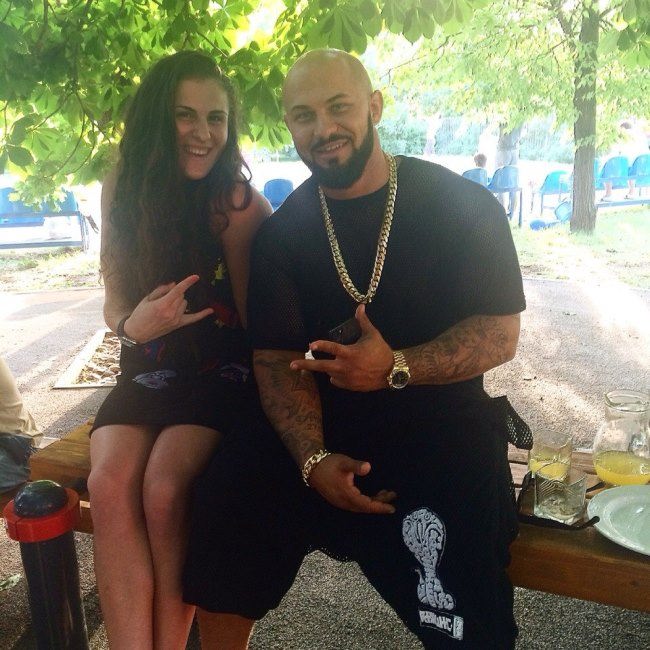 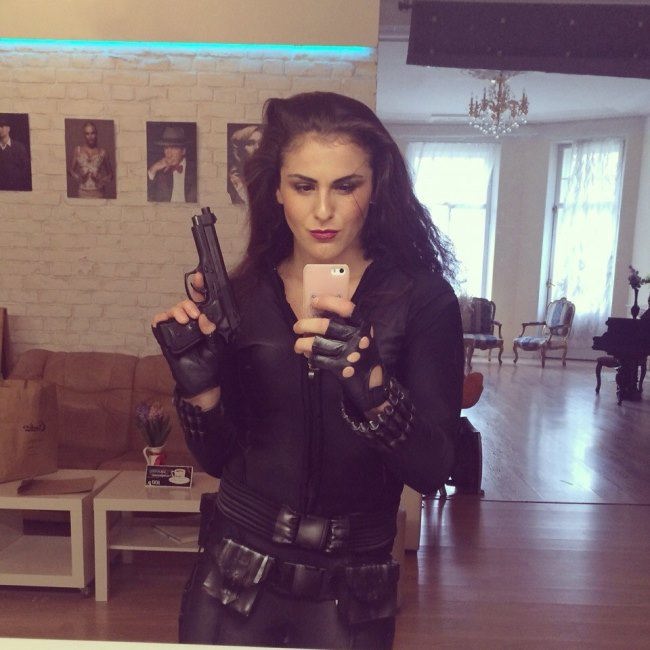 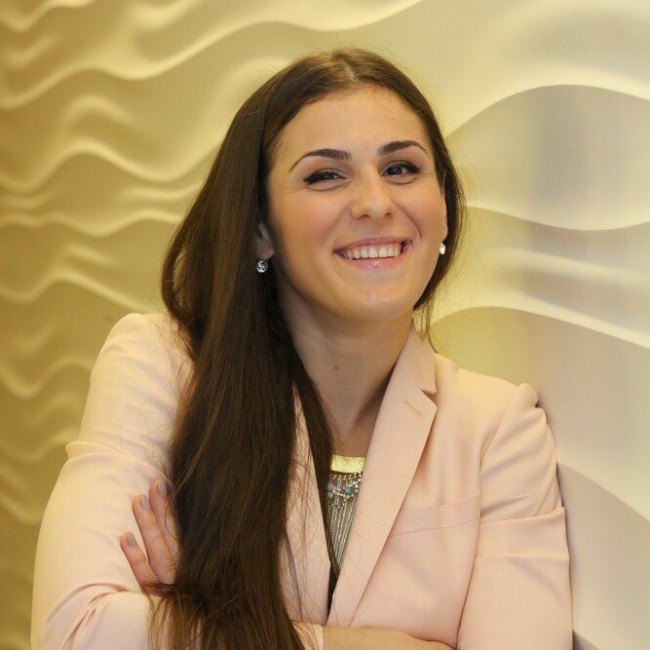 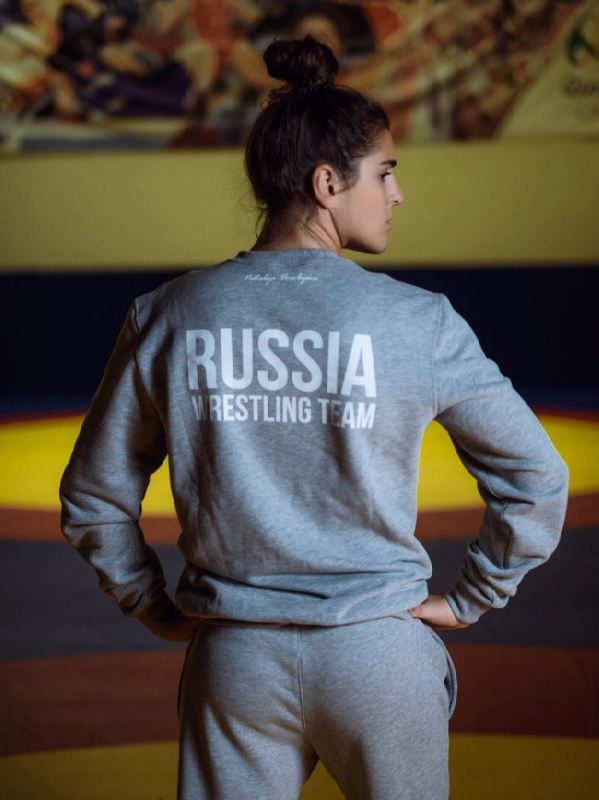 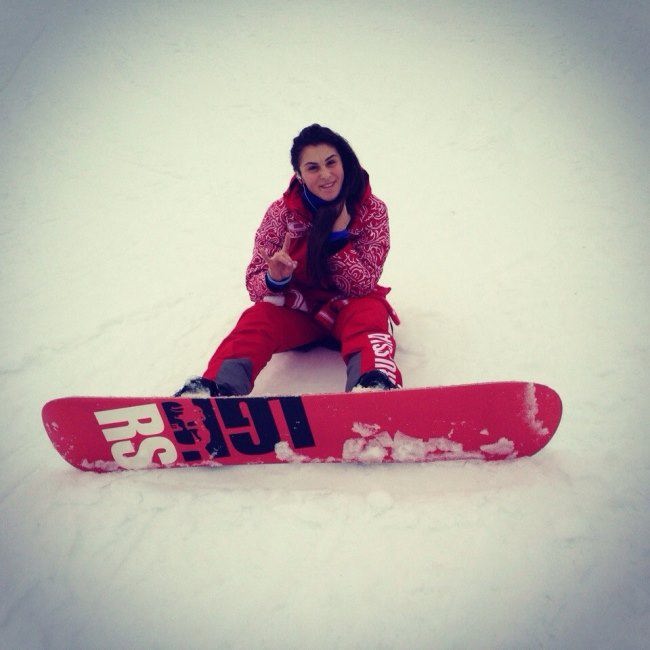 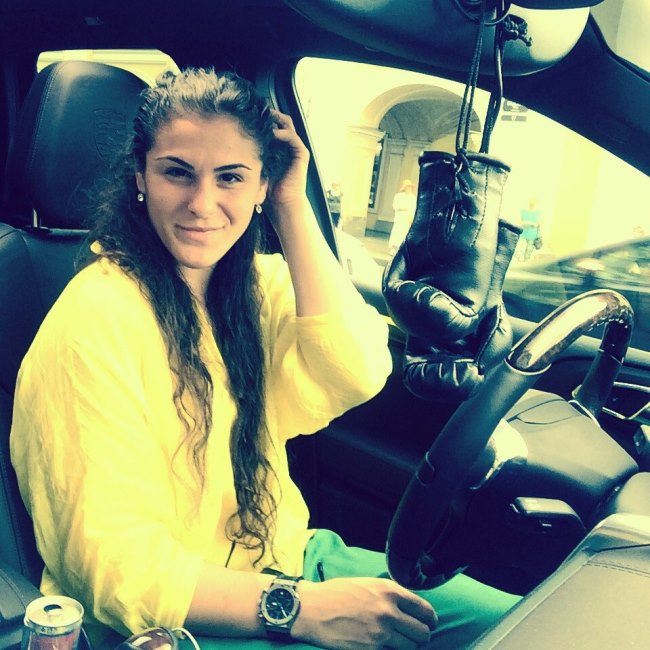