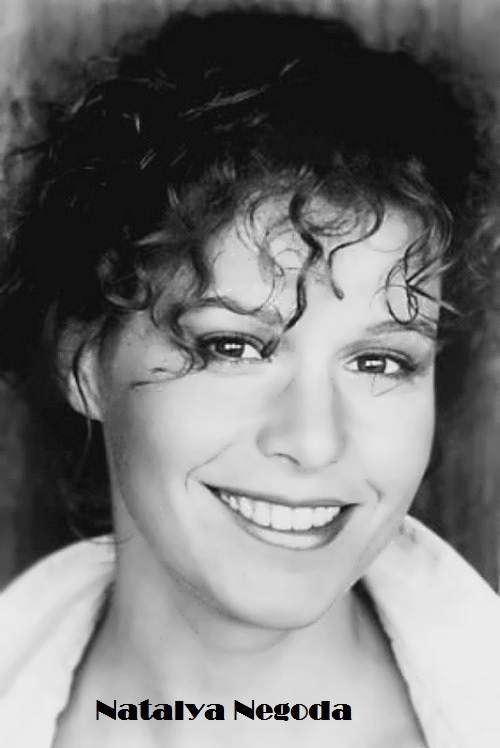 Pretty girl was born on November 12, 1963 into the family of director Tamara Pavlyuchenko and actor Igor Negoda.
In 1986 she graduated from the Moscow Art Theatre School and joined the Moscow Youth Theater. There the young actress performed for two years.
Natalia made her debut in 1985 in one of the episodes of the science fiction series This Fantastic World. Then there was a role in the family drama Tomorrow Was the War directed by Yuri Kara. The film was based on Boris Vasilyev’s novel. Along with Alexander Zbruev she played in the melodrama Self-Portrait of the Unknown Man.
Initially, the main role in the social film Little Vera was to be performed by Irina Apeksimova, then by actress Yana Poplavskaya. But Negoda got the role. The film was a huge success.
In the early 1990s, the actress went to the USA. There she starred in a musical drama Back to the USSR, a detective series Law and Order, a comedy about baseball Summer Comrades and a melodrama Every Minute Is Goodbye.
In 2009 Natalia again appeared on Russian screens in the drama Tambourine, Drum. For this role she received Golden Eagle and White Elephant awards.
Later, in 2017, the actress played in the new Russian-British feature film Van Gogi. 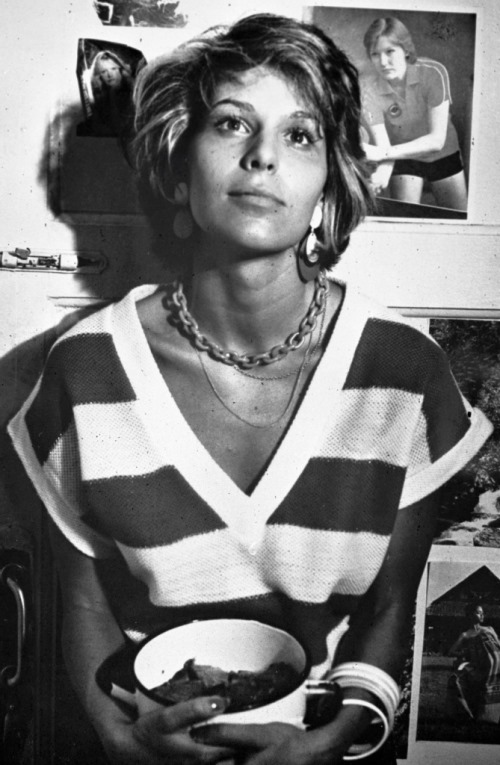 Negoda in the film Little Vera

Personal life
When Natalia studied at the Moscow Art Theater School, she had a love affair with the son of her art director, Mikhail Efremov. After the success of the film Little Vera, the young people broke up.
In the early 90s, the actress got married. According to numerous rumors, her husband was a Russian emigrant living in the United States. In fact, Negoda met him in Moscow.
For many years Natalia lived in Los Angeles, but in 2007 she decided to return to her homeland. By the way, she divorced her husband.
Source: bestactor.ru/Negoda-Natalya 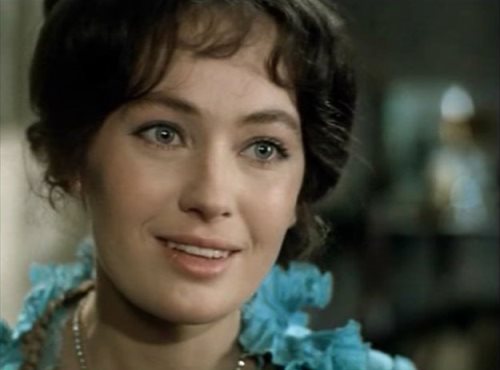 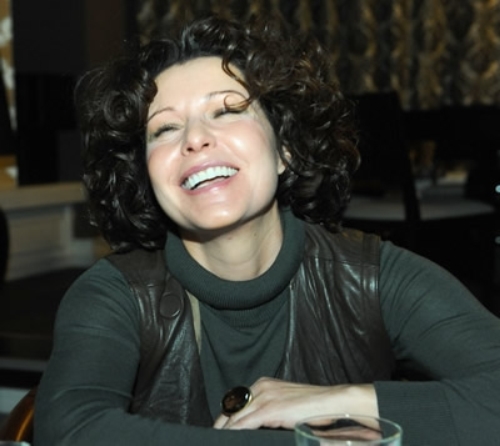 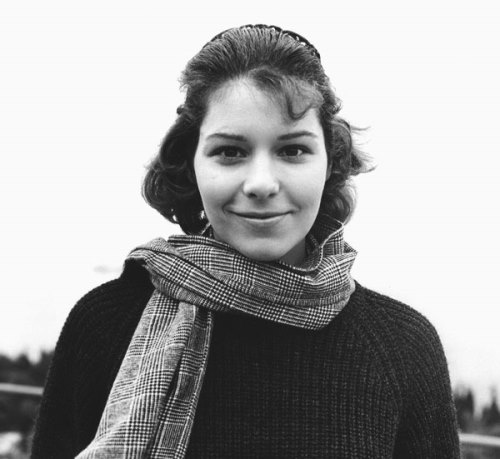 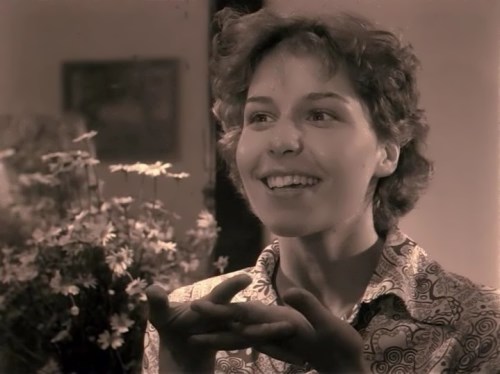 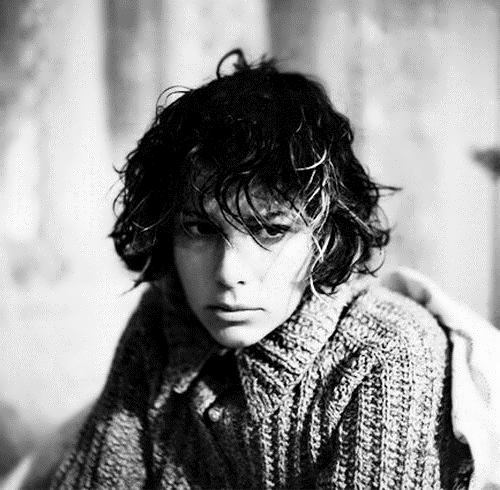 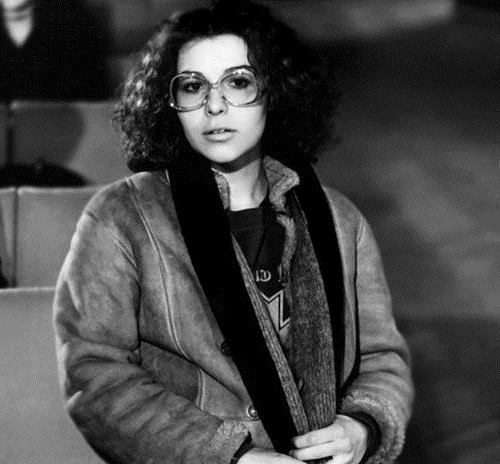 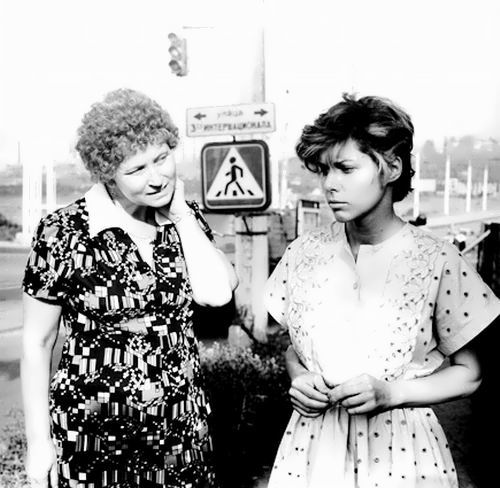 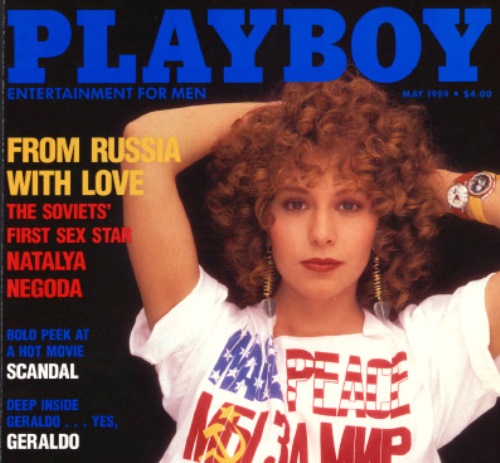 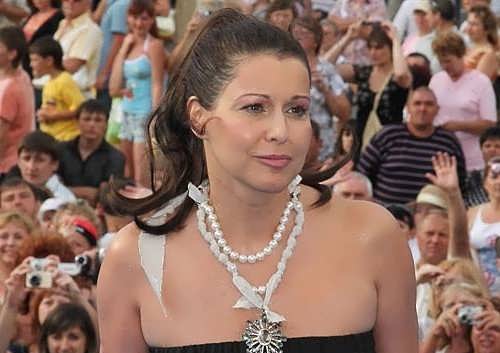 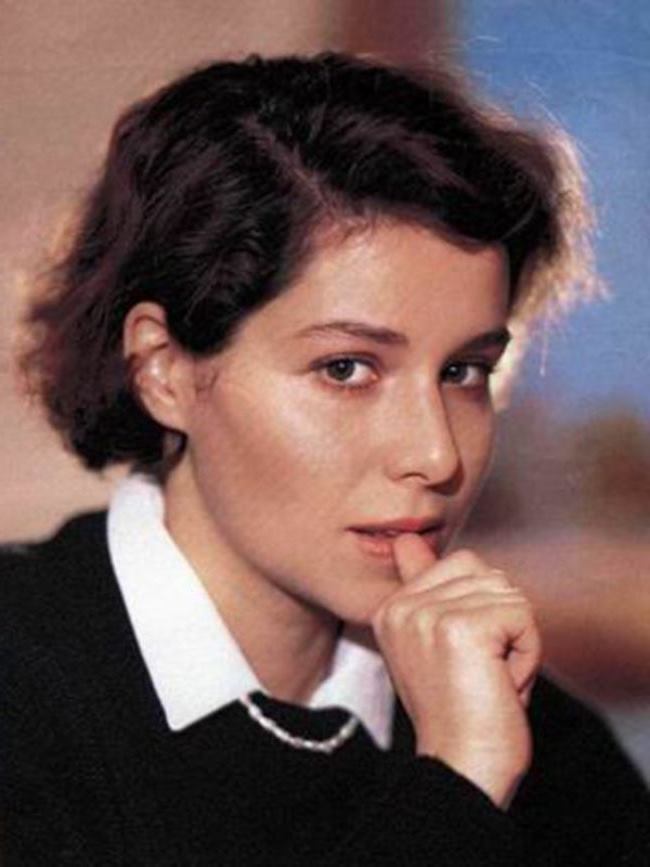 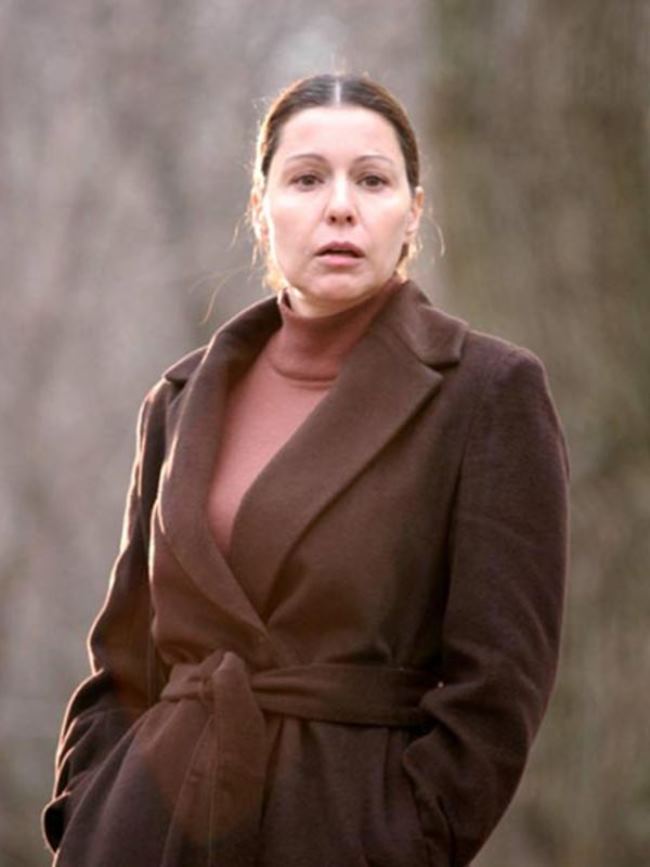 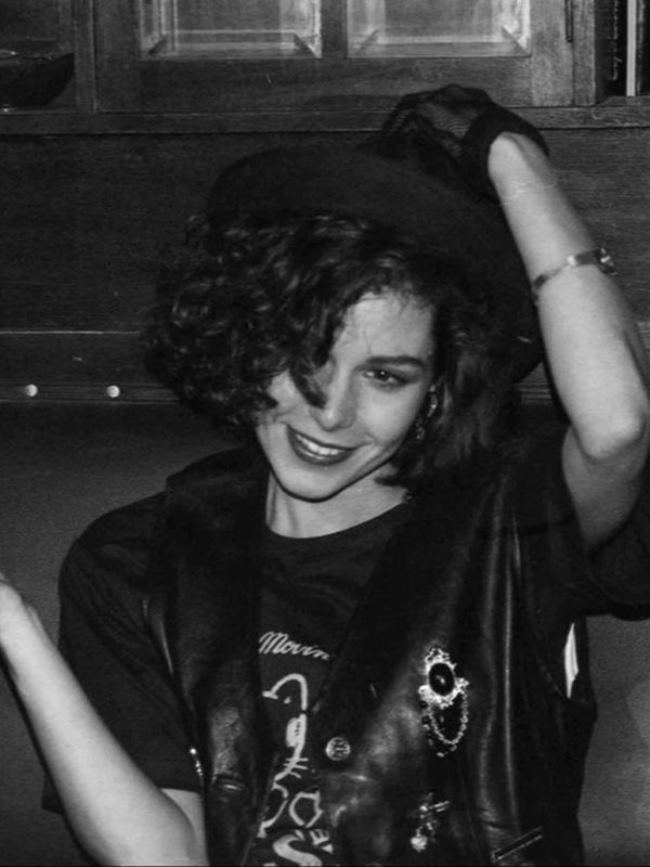 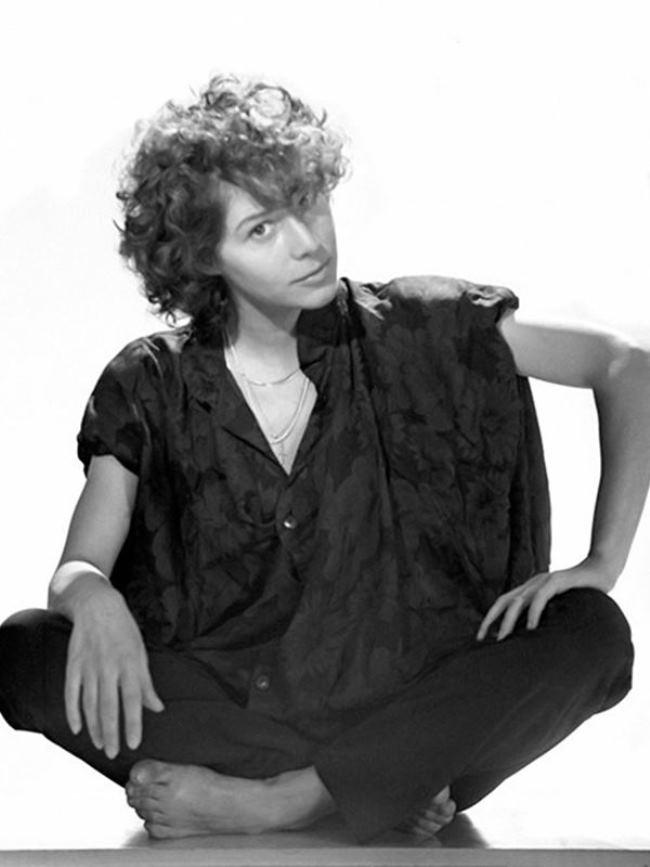 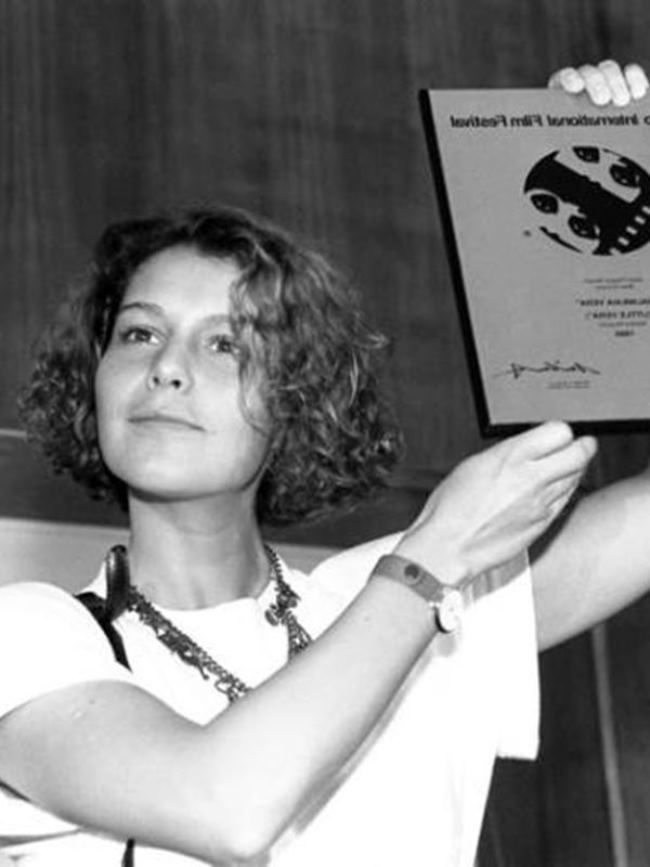 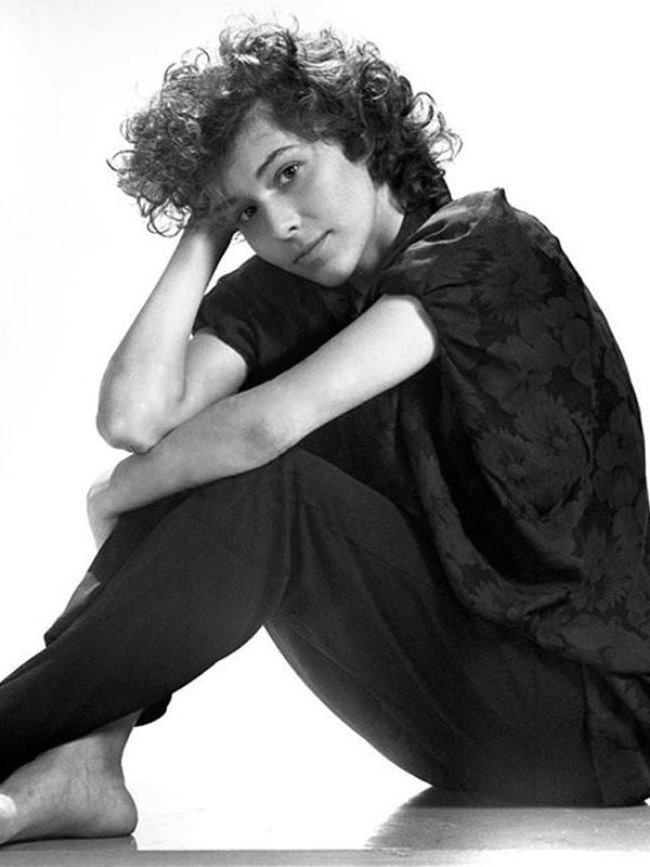 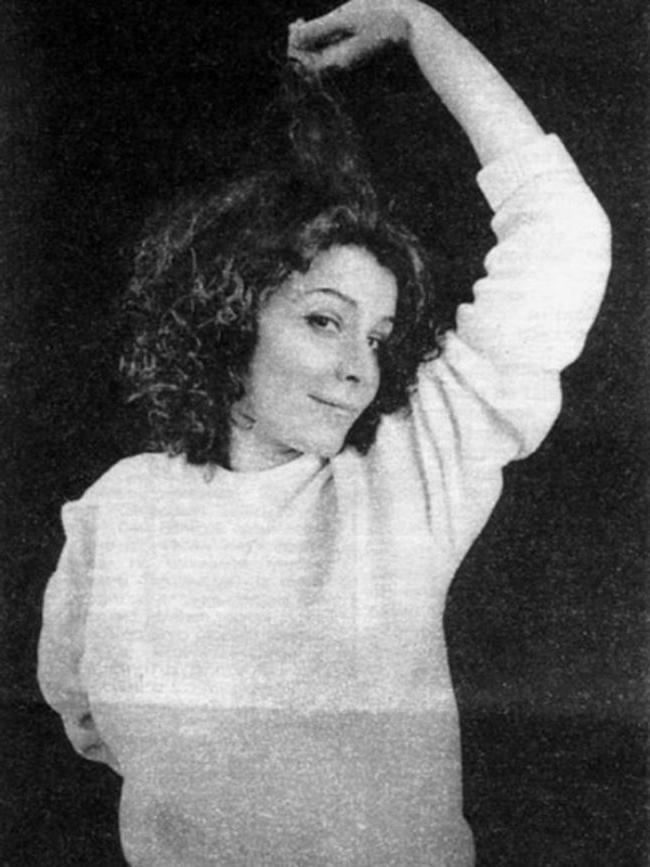 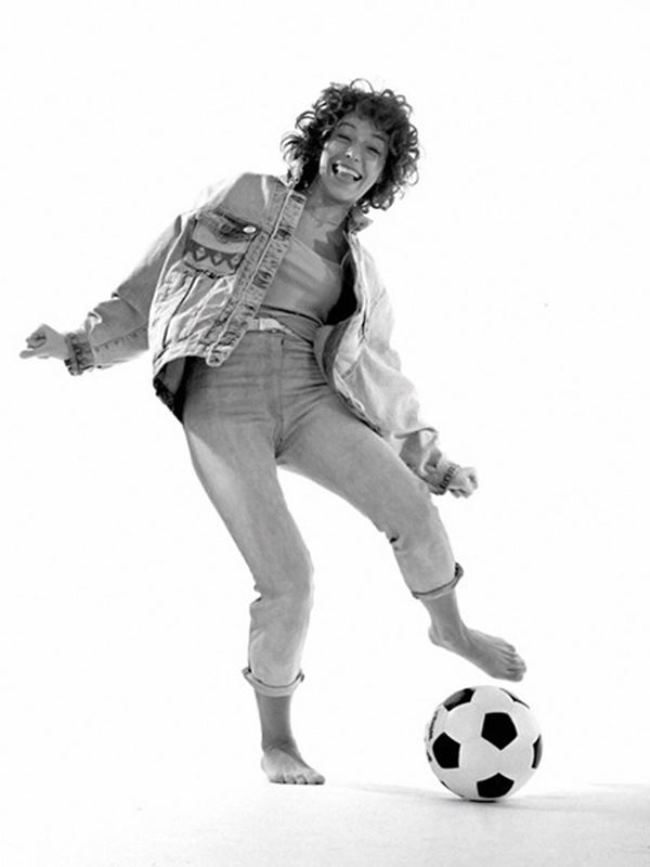 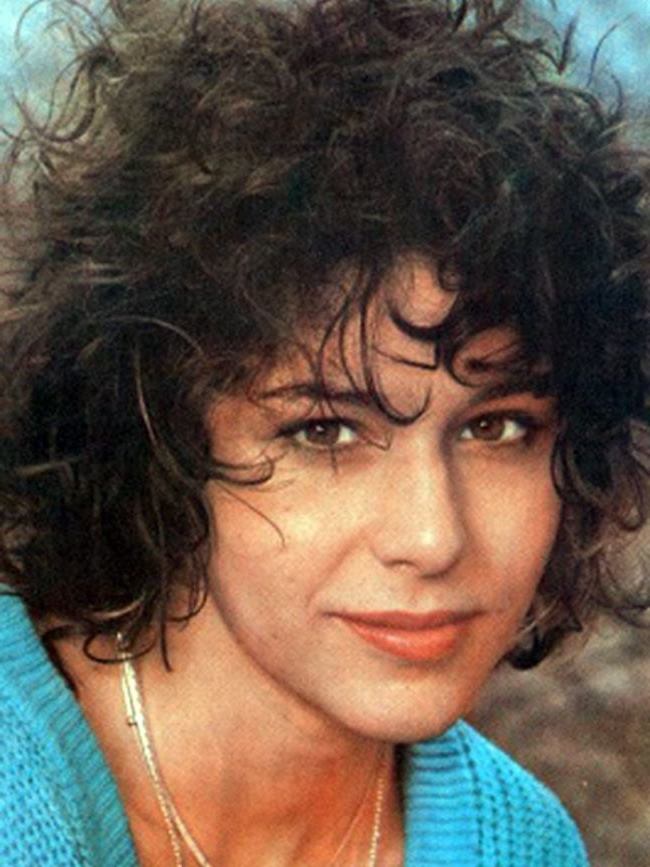 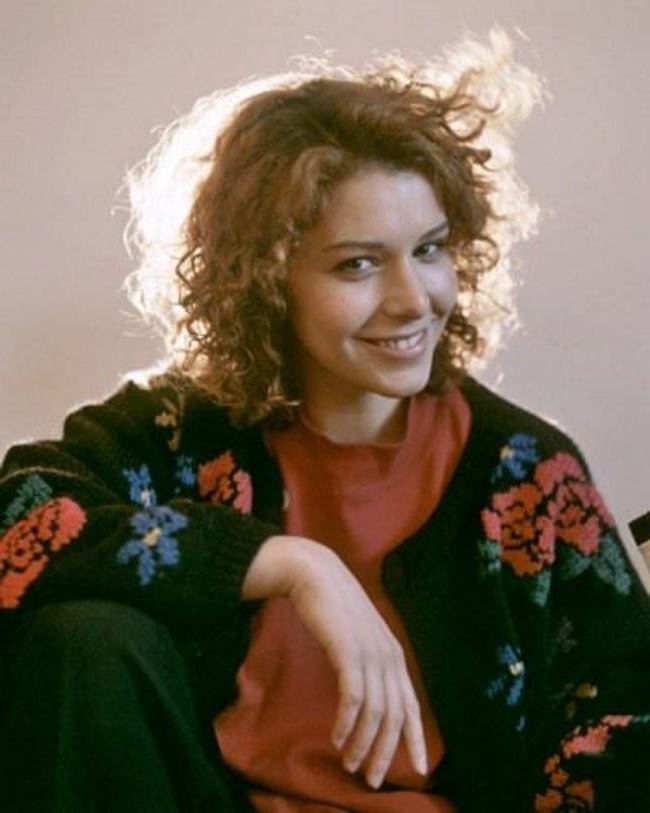 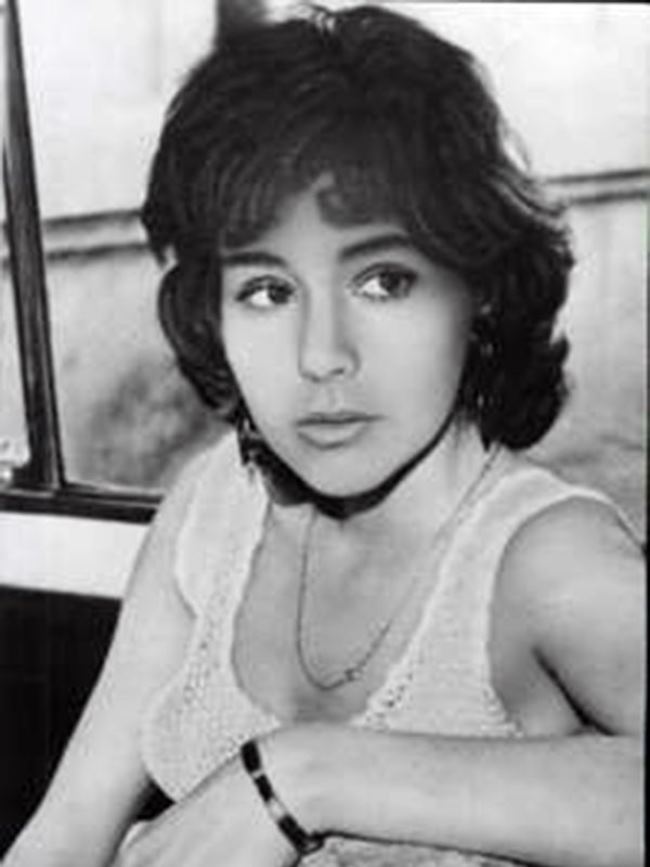