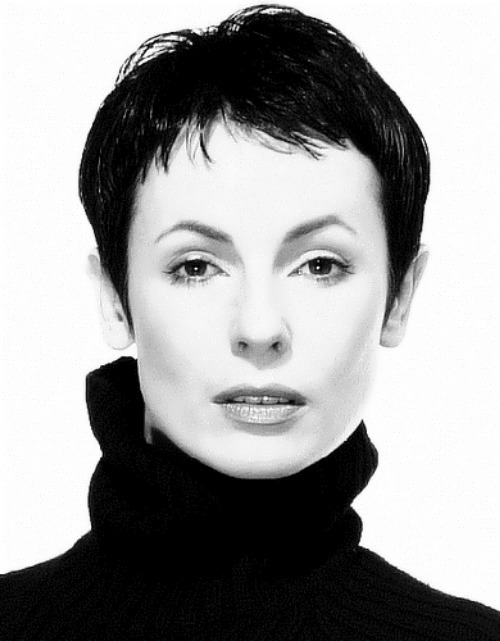 Irina Apeksimova is a Russian theater and film actress, singer, theater director and television presenter.
Beautiful girl was born on January 13, 1966 in Volgograd into the family of musicians. She was the second child in the family, her older brother is Valery Svet. Now he is a jazz composer and pianist and lives in the United States. Their father was a piano tutor at first at music school, then at a conservatory, and mother was a choirmaster at the Theater of Musical Comedy and later a choir conductor at a conservatory. So children were surrounded by talented people.
As a child Irina spent a lot of time at the musical theater, where she did her homework and played. When Irina was eight years old her parents divorced and her mother took the girl and moved to Odessa. After graduating from school Irina went to Moscow to enter the Moscow Art Theater School. But the girl was rejected because of her Odessa accent. Apeksimova returned to Odessa and entered the Odessa Academic Theater of Musical Comedy.

A year later she tried to enter the Moscow school, but failed again. So the girl returned to Volgograd and entered the Theatre of Musical Comedy. Then, Irina tried to enter the Moscow Art Theater School for the third time. And she was lucky! In 1986 the girl joined Oleg Tabakov’s workshop, where she met her future husband Valeriy Nikolaev. By the way, she studied together with future Russian stars – Vladimir Mashkov and Yevgeny Mironov, with whom she starred in the film Limita in 1994.
After graduating from the Theater School in 1990 Apeksimova joined the studio at the Moscow Art Theatre, where she stayed until 2000.
Awesome girl won the Best Actress Award at the Paris Film Festival for her role in the film October in 1994.
Also Irina tried herself as a singer, TV presenter and participated in a variety of television projects. In 2003, she was a presenter of the game show Temptation, from 2006 to 2009 was a presenter of the morning show Good Morning on Channel One. To tell the truth, in 2006 the actress sang a duet with Russian singer Alexander Marshal. Three years later, in 2009, Irina sang a duet with Larisa Dolina in the TV project Two Stars.
Besides, in the 2000s she studied modern dance at the University of Florida (USA). Russian actress was a student at the acting schools Julliard School (New York) and Barbican Center (London, Great Britain).
In March 2015, she was appointed director of the Taganka Theater.

Personal life
Film and theater actor, film director, screenwriter, choreographer, Valery Nikolayev was her first husband. They were married from 1988 to 2000. Their daughter Daria was born on March 14, 1994 in the USA. Dasha Avratinskaya (maiden name of her great-grandmother) is an actress. In 2015 she graduated from the Moscow Art Theater School.
Alexei Kim, a businessman, was Irina’s second husband. The marriage was short-lived. Because of jealousy of her husband Irina filed for divorce.
They say the actress had a love affair with Oleg Kotelnikov, who was much younger than her.
source 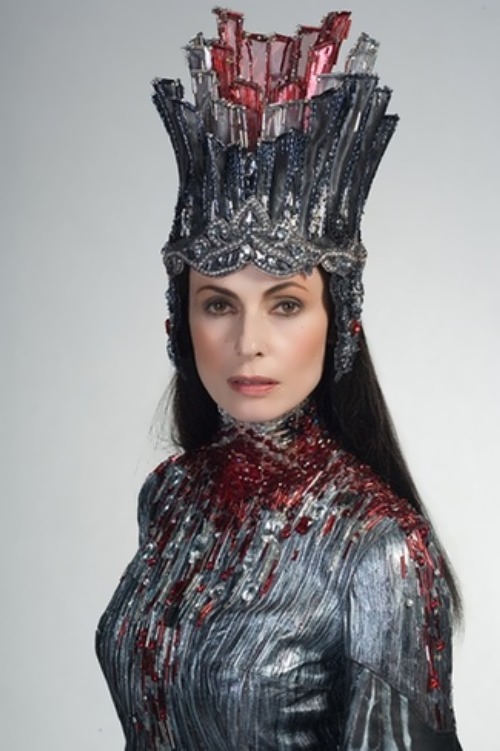 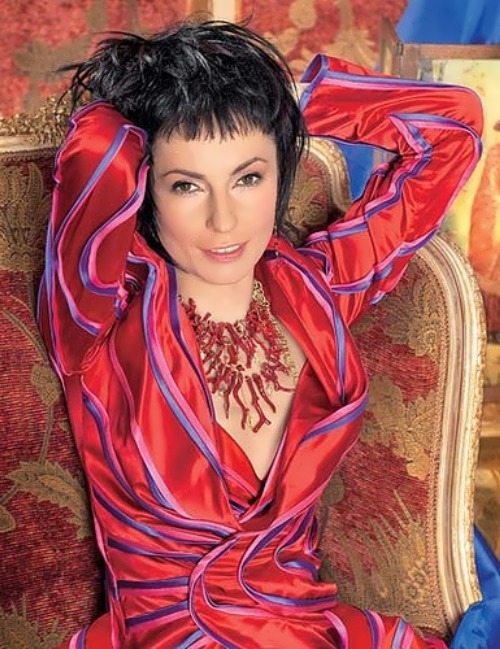 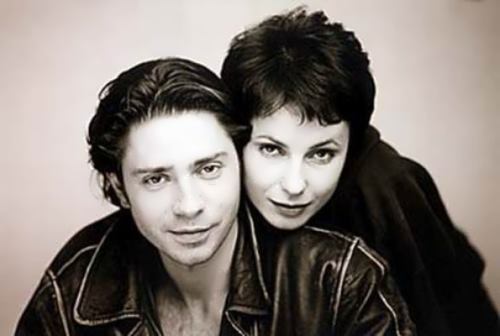 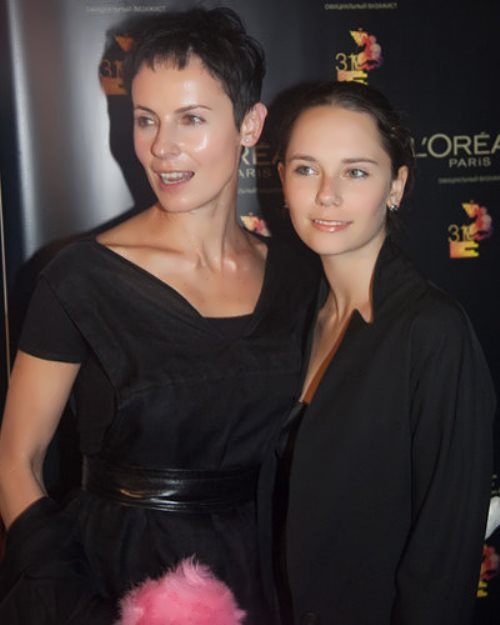 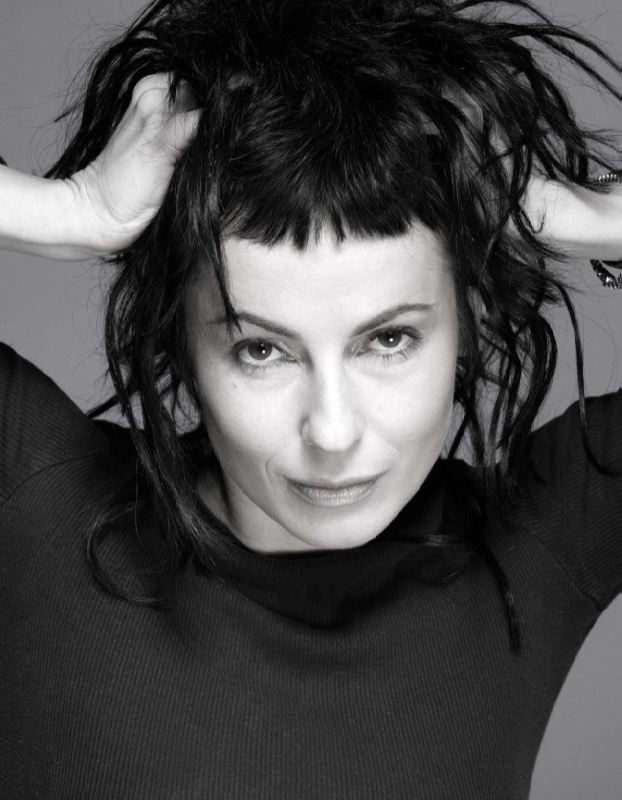 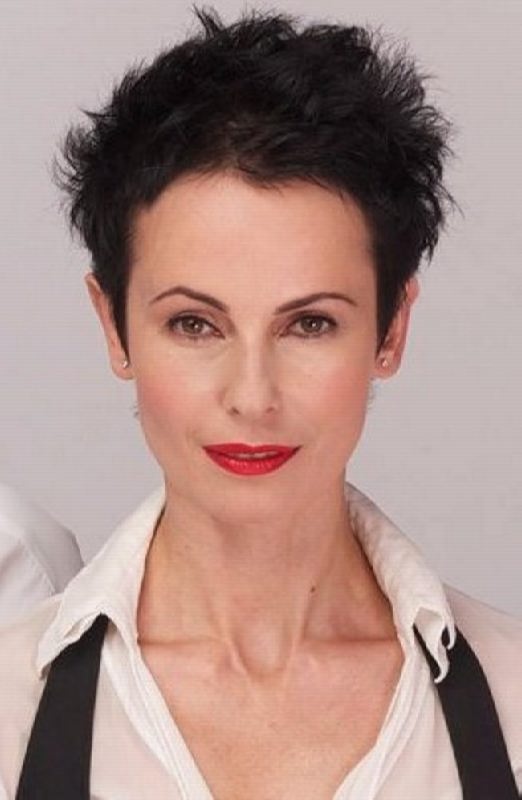 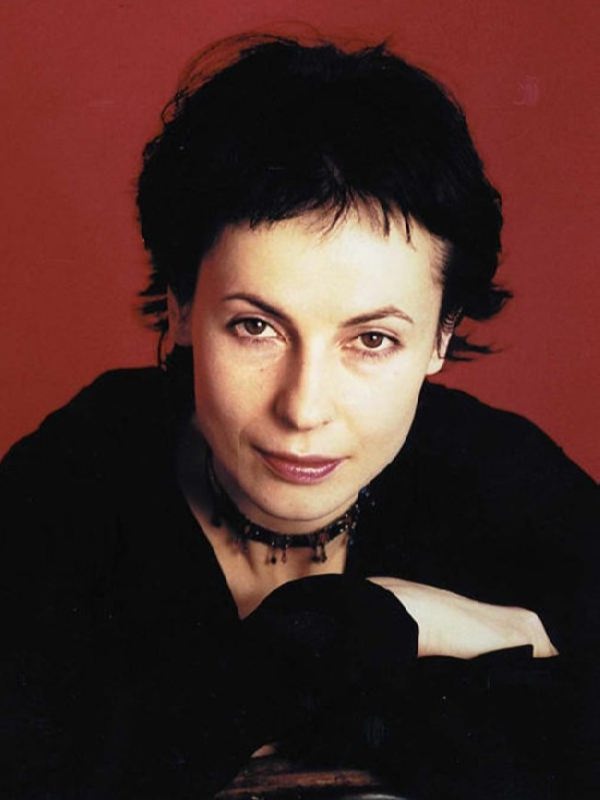 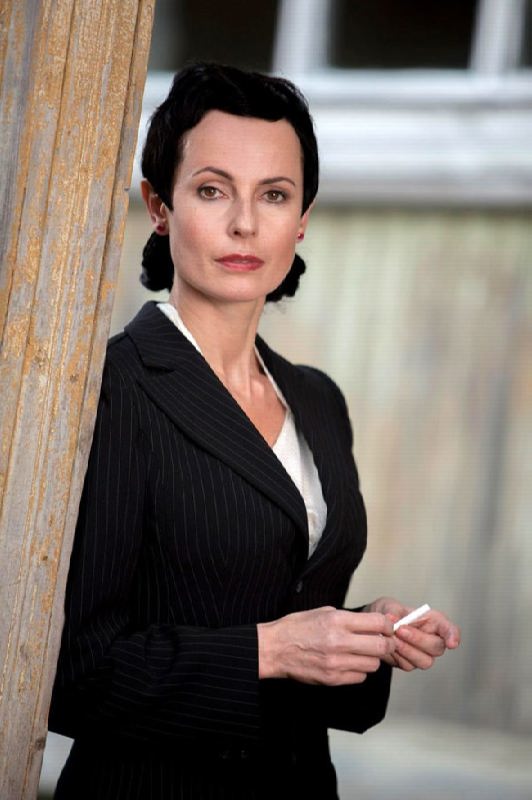 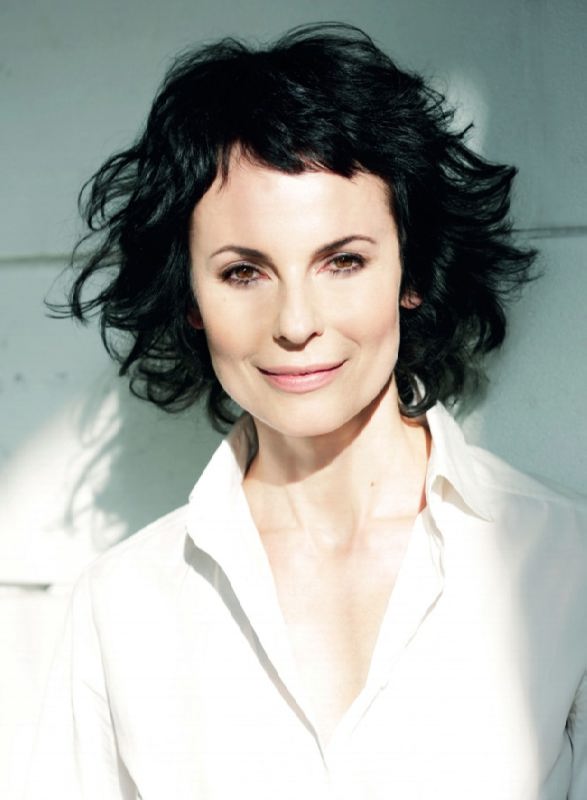 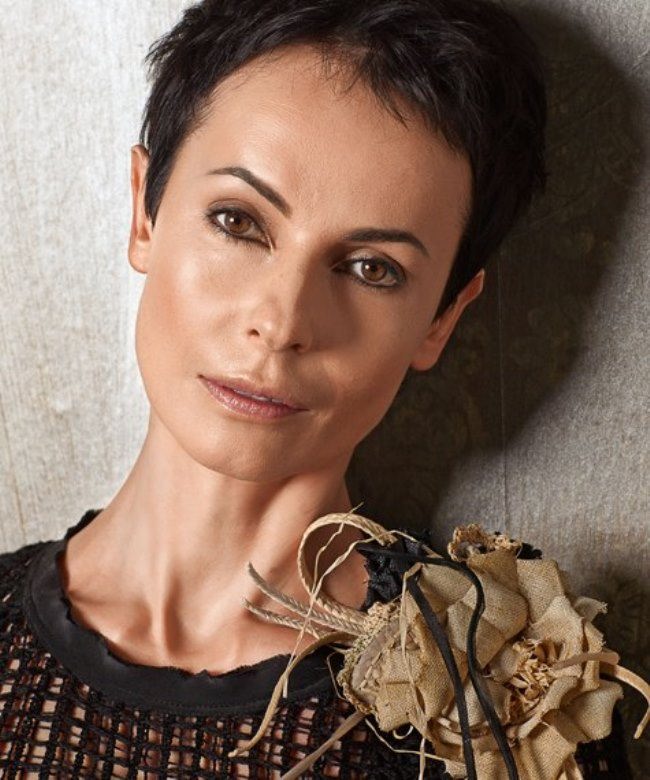 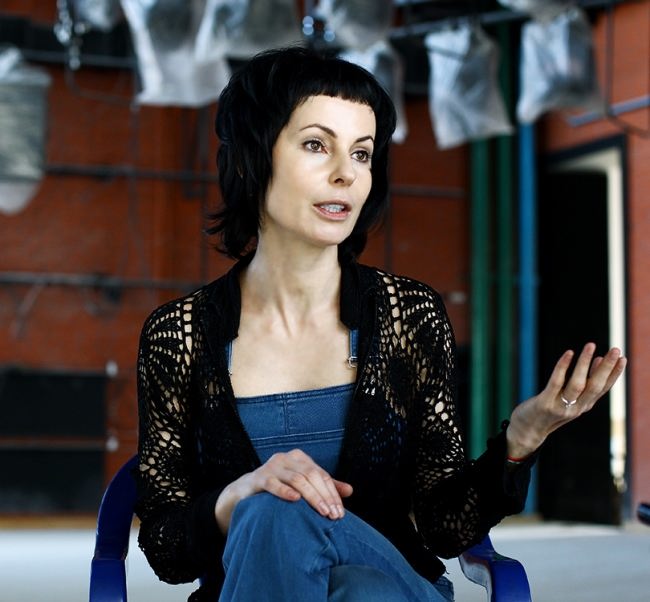 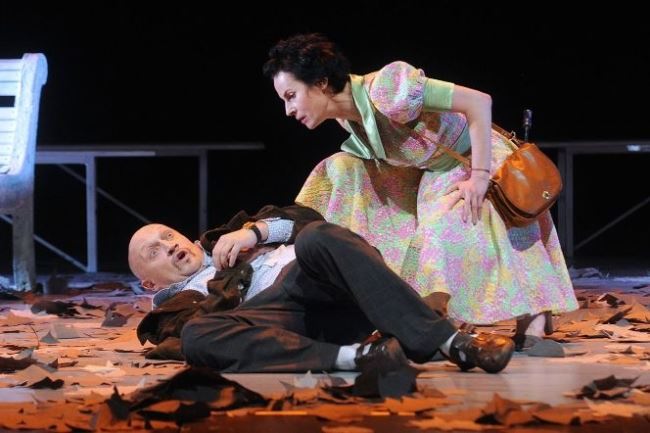 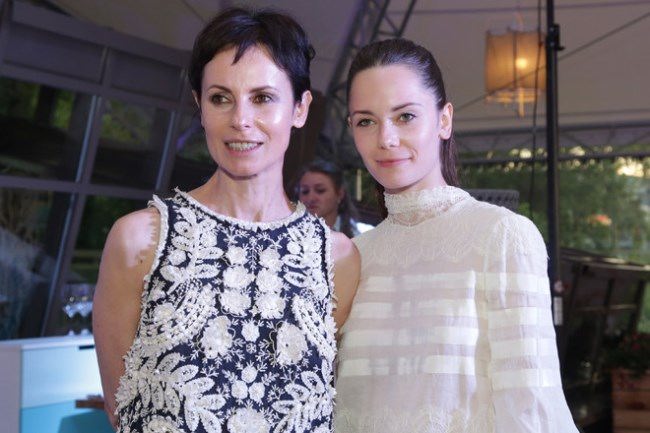 Irina with her daughter 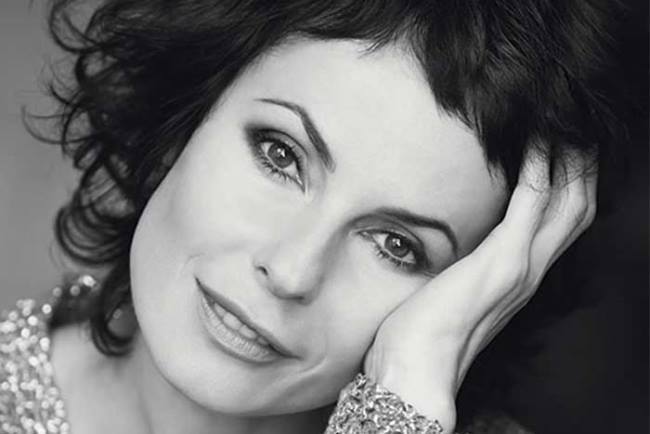 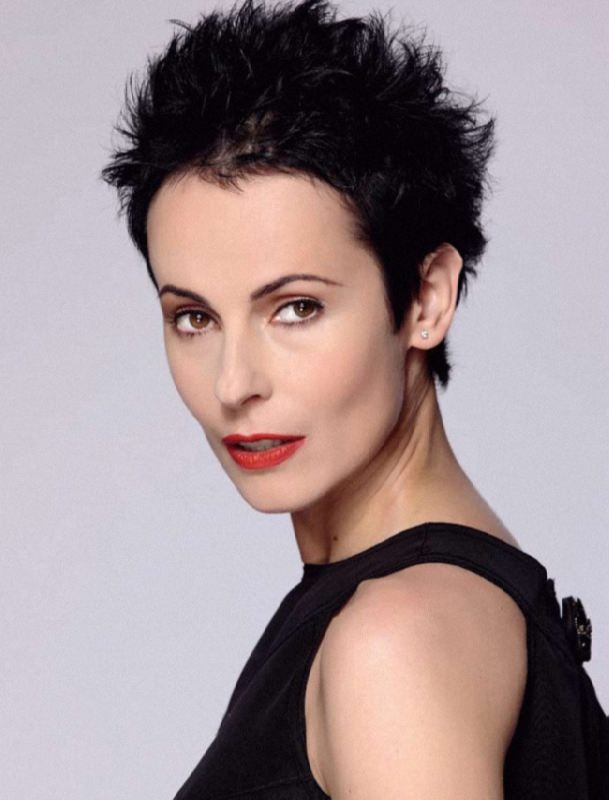 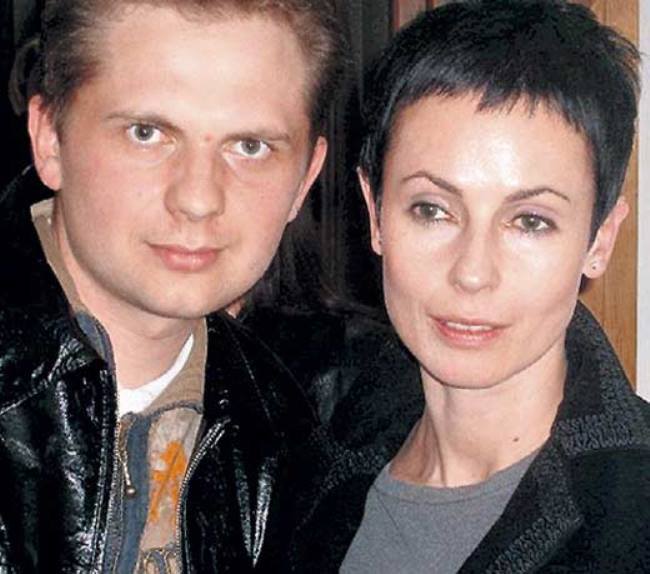 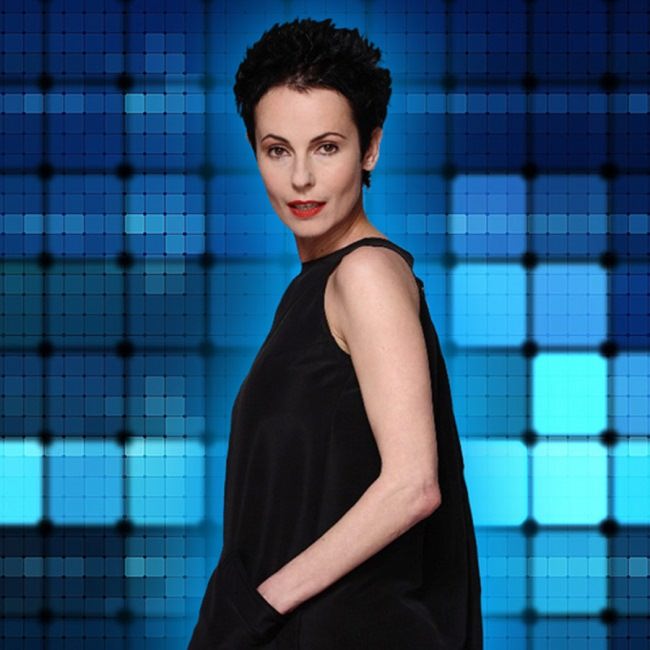 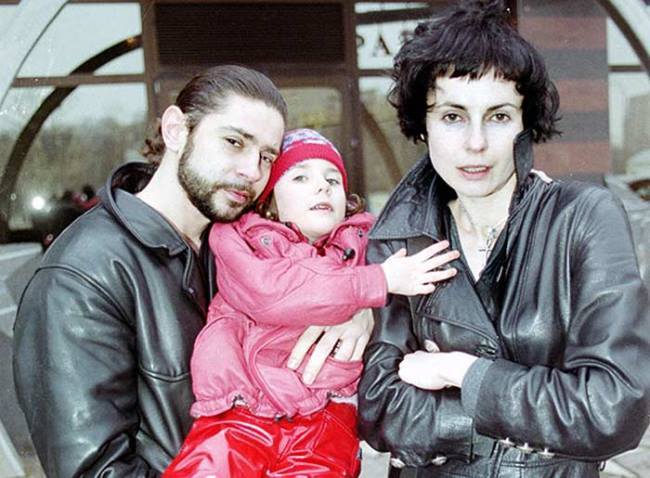