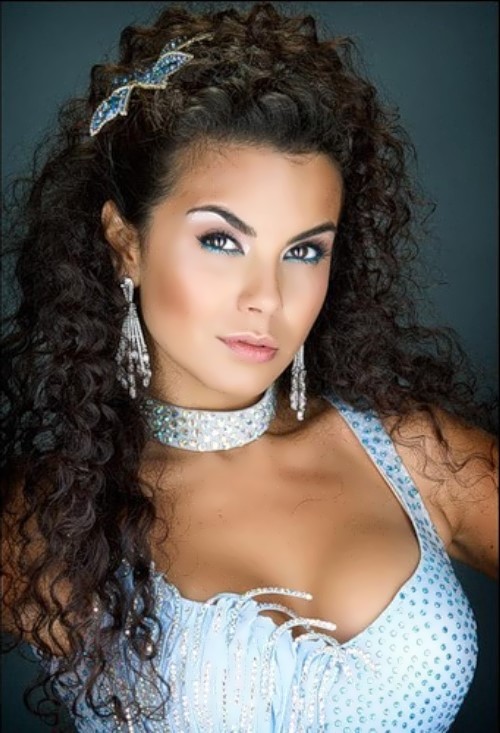 Nastya Kamenskih is a singer, member of the duo Potap and Nastya. Potap (his real name is Alexei Potapenko) is a Ukrainian singer, producer, and composer.
Pretty girl was born on May 4, 1987 in Nikolaev, USSR. Her mother is a soloist of the National Academic Folk Choir. Her father was a captain of Dynamo in volleyball. Anastasia is the only child in the family.
At the age of 5 the girl went to France as an exchange student, but soon returned home. Then she lived and studied in Italy for seven years. At the age of 14 Anastasia graduated from music school. Also the girl studied ballet.
Future star entered the Wisconsin International University (USA) in Ukraine in 2004. A year later, in 2005, Anastasia received Discovery of the Year award by London UBN Awards.
Awesome girl became a soloist of the duet Potap and Nastya in 2006. They became popular and won many awards and prizes.

Interesting duet became the absolute winner at Sochi Festival Five Stars in 2007.
According to Viva magazine Nastya was recognized as the most beautiful woman. In addition, Kamenskikh appeared in Playboy, XXL and MAXIM magazines.
Garik Kharlamov and Anastasia took part in the TV show Two Stars in 2008.
By the way, in 2009, Nastya participated in the popular show Dancing with the Stars, the Ukrainian version. Her partner was Dmitriy Digusar, Irina Bilyk’s husband.
Actress Maria Berseneva and singer Anastasia participated in the TV project Star + Star in 2010.
Besides, the singer is a presenter of the program Guten Morgen on M1 channel.
You know, Anastasia tried her hand at modeling. However, it was just a hobby for the beautiful girl.
To tell the truth, Nastya loves to travel and enjoy Oriental cuisine at expensive restaurants.
Since 2017 she started a solo career under the pseudonym NK and has already released 2 songs This is My Night and Give Me.
Moreover, Kamenskikh launched the brand of sportswear NKsport in 2017.

Personal life
The singer does not like to talk about her personal life. But she never denied one of her romances – with Vladimir Dyatlov, a native of Nikolayev (who, it should be noted, later grew into a businessman and a politician). They met at the university and fell in love with each other at first sight. Later Vladimir was transferred from the capital’s university to the National University of Shipbuilding in Nikolayev. So, they could be together only at the weekends. Because of the jealousy of her boyfriend the couple broke up.
They say, Nastya had a love affair with Denis Boyko, goalkeeper of the football club Dnepr.
In 2008, Nastia, apparently, had a close relationship with TV host Gennady Viter.
Now Nastya and Potap are together.
Her official site: www.kamenskykh.com 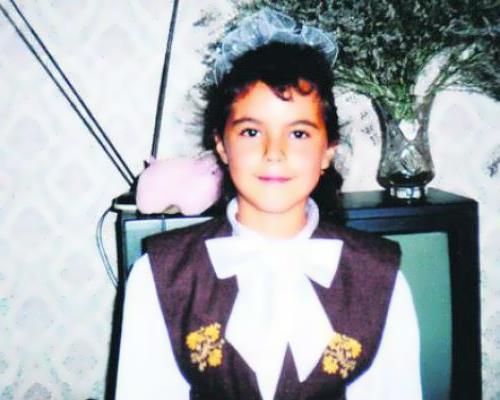 Pretty Nastya Kamenskih in her childhood 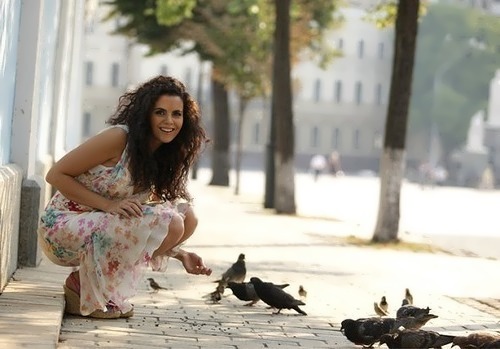 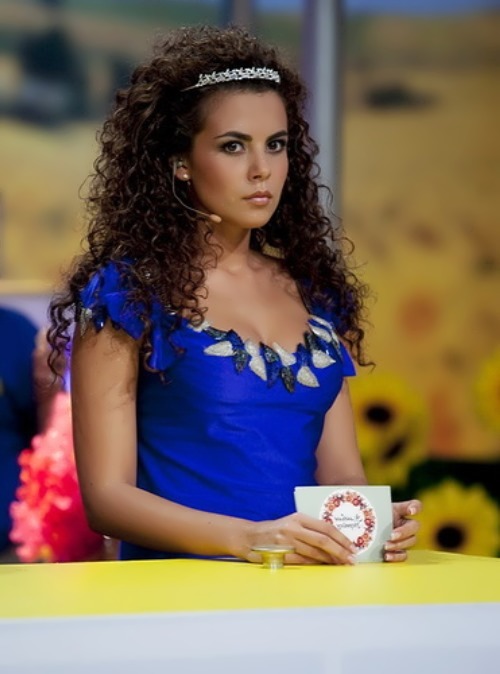 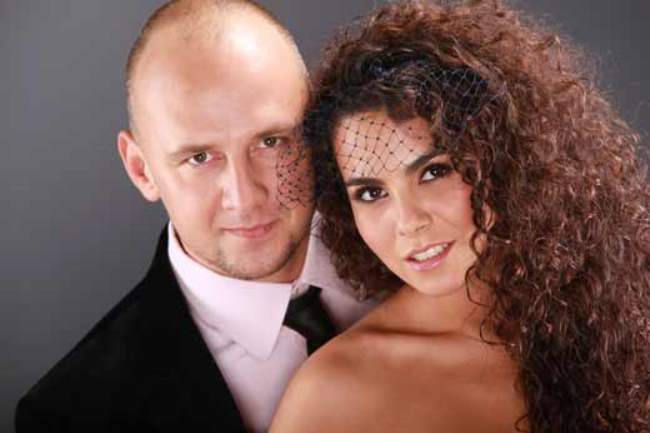 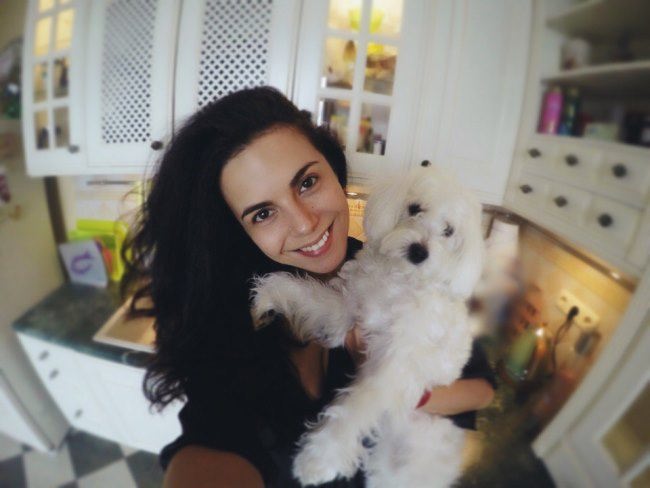 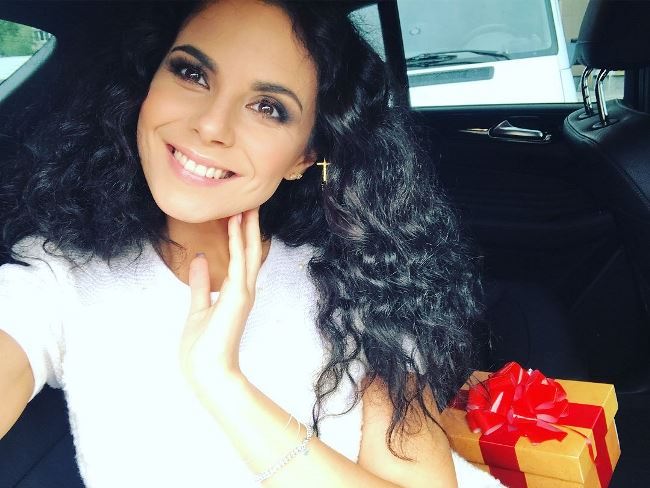 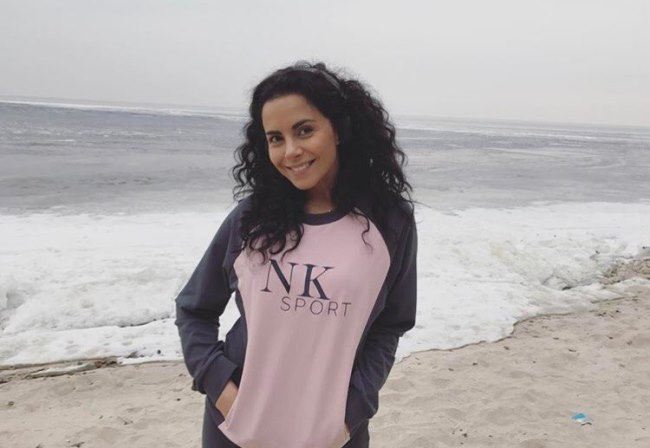 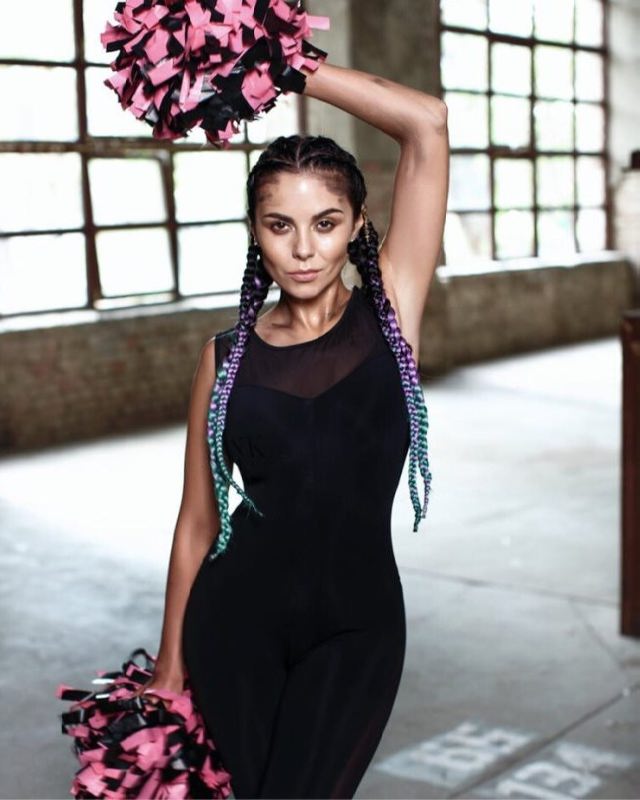 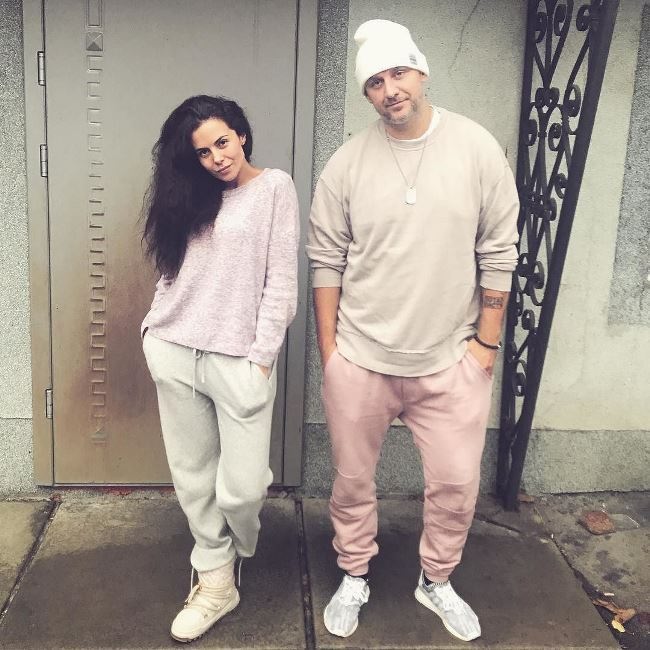 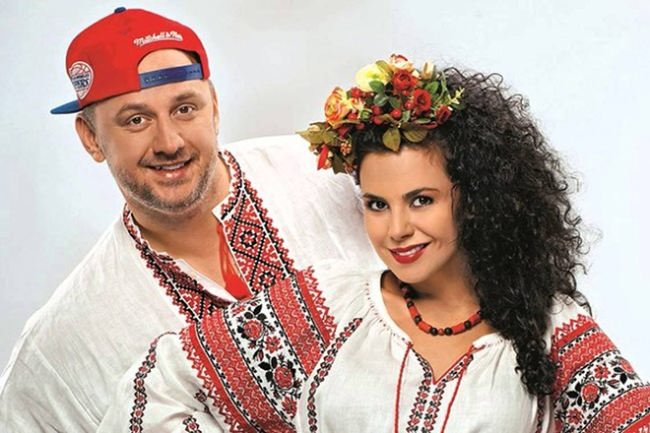 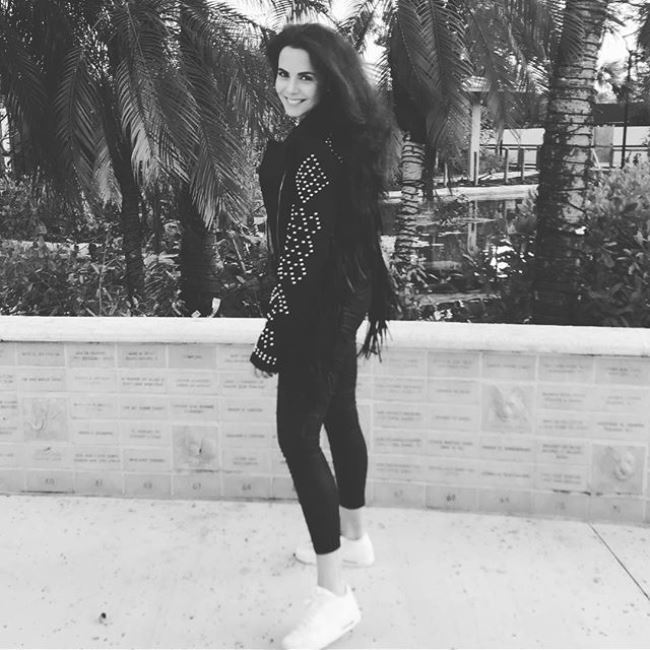 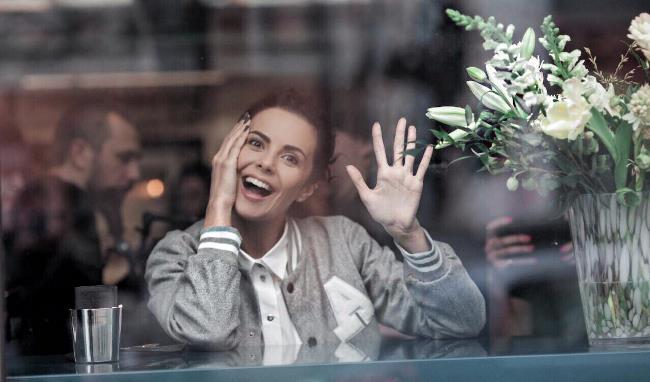 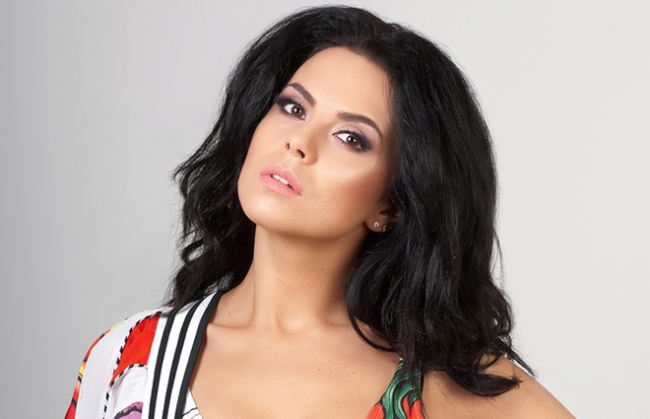 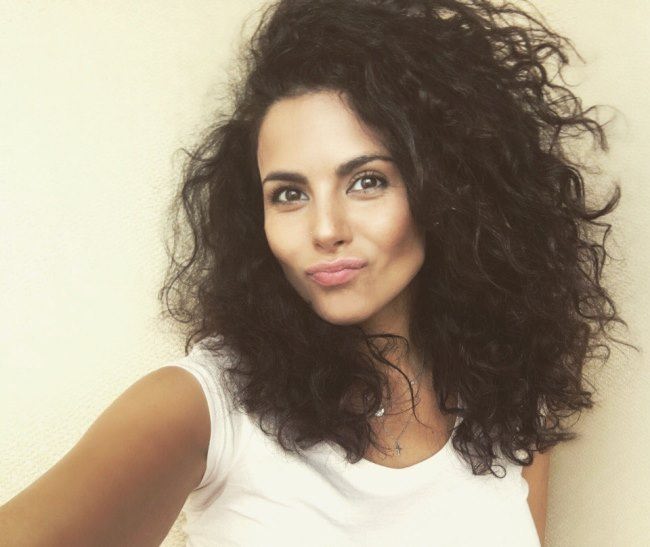 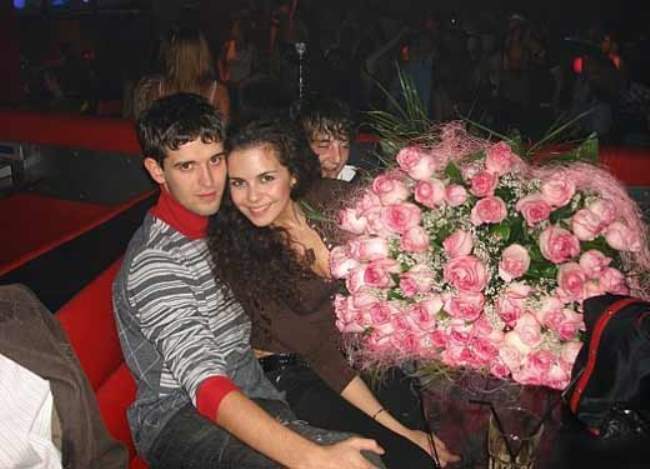