Mila Volchek was born on April 25, 1985 in Moscow. This beautiful girl is Timati’s wife. Timati (born on August 15, 1983) is a Russian rapper, actor, composer, record producer, also known as Mr. Black Star.
It’s worth noting that Mila is very similar to his ex-girlfriend, Alexa.
“We are acquainted with Mila exactly five times. At first, I met her in a shopping center. The second time she came to me in a restaurant, but I was after two flights, so I didn’t want to speak. Then we met at the club, then in the Smolensky Passage – we were in the same restaurant. She came with her friends and sat at the nearest table. I looked at her and thought: “Maybe, come to her?” I even noticed that she looked at me and smiled, but something stopped me.
Only three months later, we met again. It was night. I left the club to get some fresh air, and saw the silhouette of a girl going off to the side of parked cars. I felt that I needed to follow her. It was a kind of mystic, because I do not usually follow the girls, and they follow me. But something inside me whispered: you have to follow her. I saw that she was going to the car, where her friend was sitting. A friend saw me and said, “Mila, turn around”. Mila turned and I realized that she was the same girl that I once wanted to meet!

“Take me somewhere,” – she said. We sat and chatted, and Mila reminded me about all our previous meetings. We became friends – I just did not have time for a love affair, but I didn’t want to lose this girl. Step by step our relationship grew into a love affair” – says Timati.
By the way, once a loving couple was nearly broken. It happened before the Timur’s birthday.
“Mila has gone. She sent a gift to me by courier – iPad, with downloaded video for a song composed especially for me. I rewatched this clip hundreds of times. Every place where the shooting took place, were connected to our shared past. It was so beautiful … and so sad. I could not afford to have it all behind us. I wanted to be with her. I did everything possible to get her back. And she came back, because really loves me. We have decided that we have no right to lose the love because of some bullshit”.
To tell the girl about his feelings, the singer devoted the song I’ll Be Waiting to Mila.
The couple was making serious plans for the future, but, as we already know, model Alena Shishkova gave birth to his daughter Alisa.
Source: timati-vip.ru 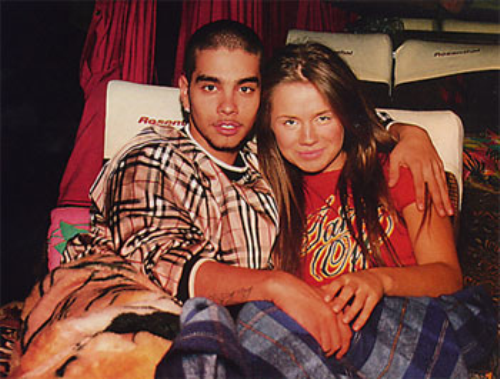 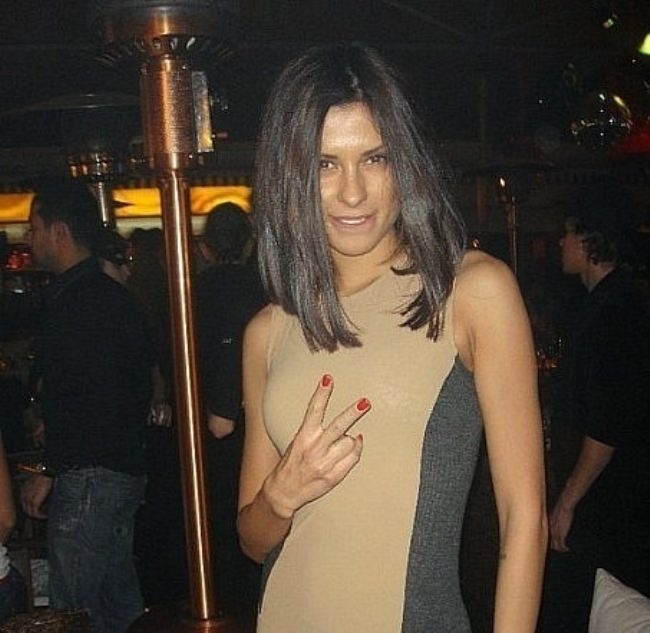 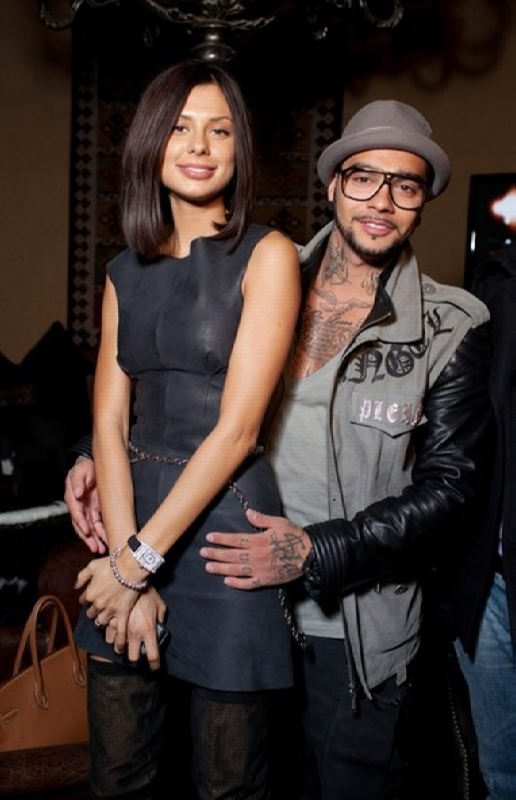 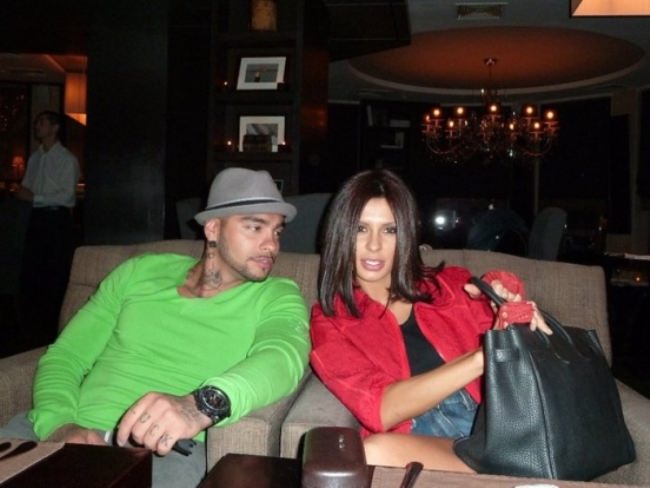 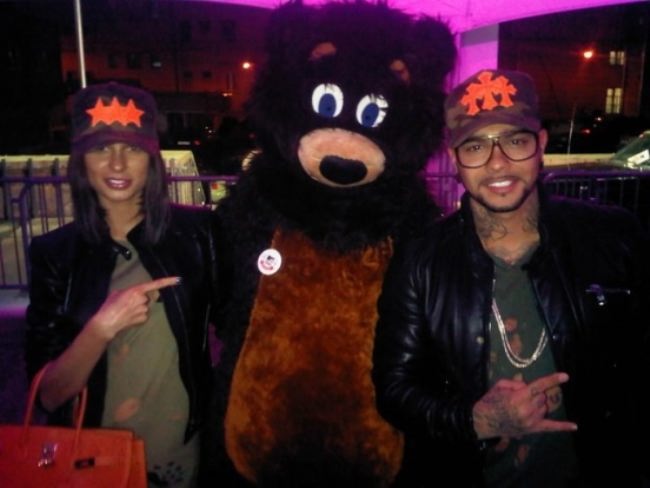 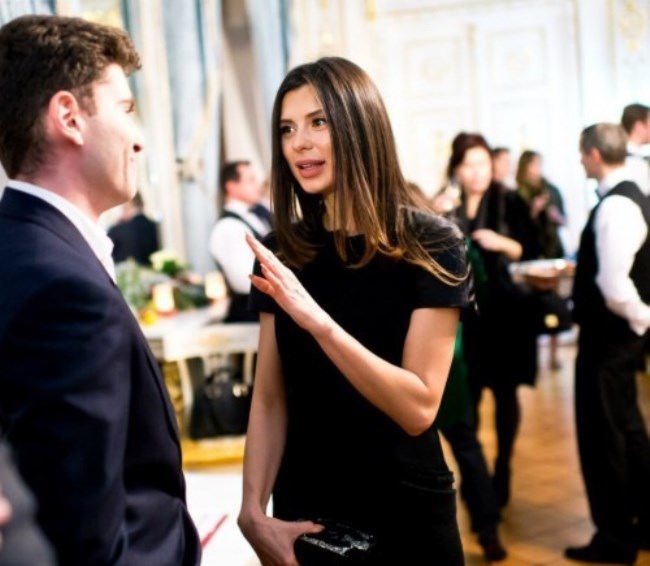 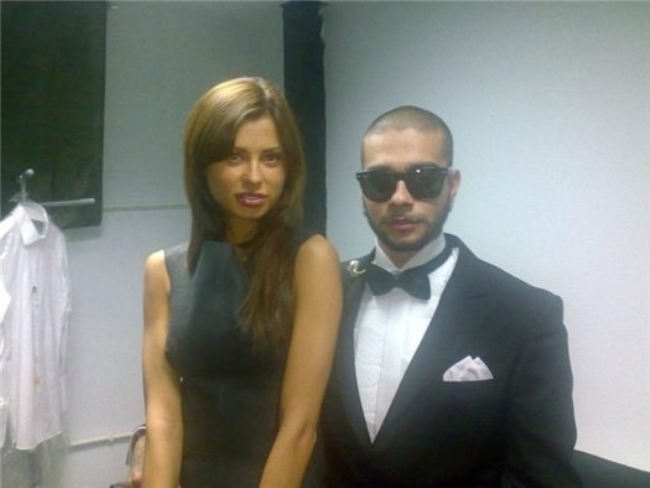 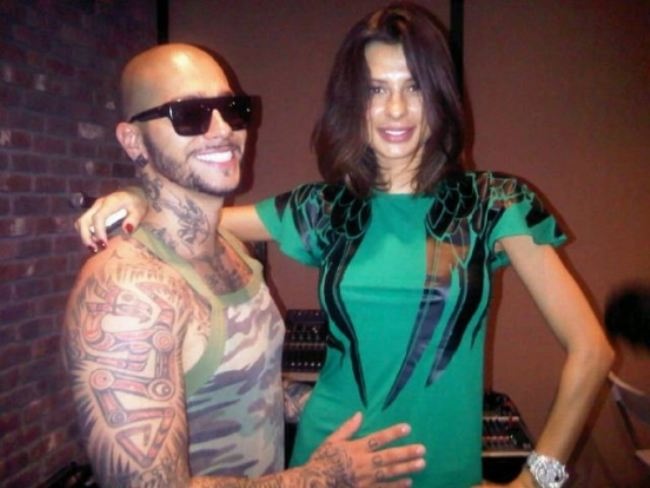 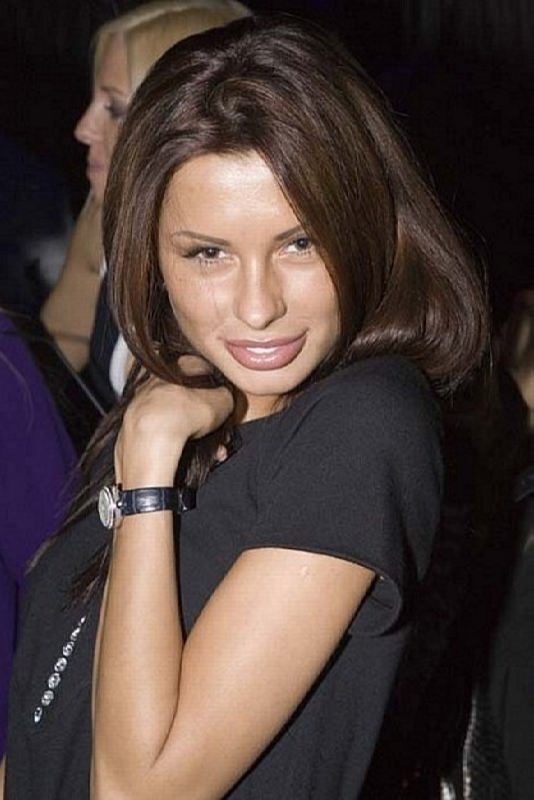 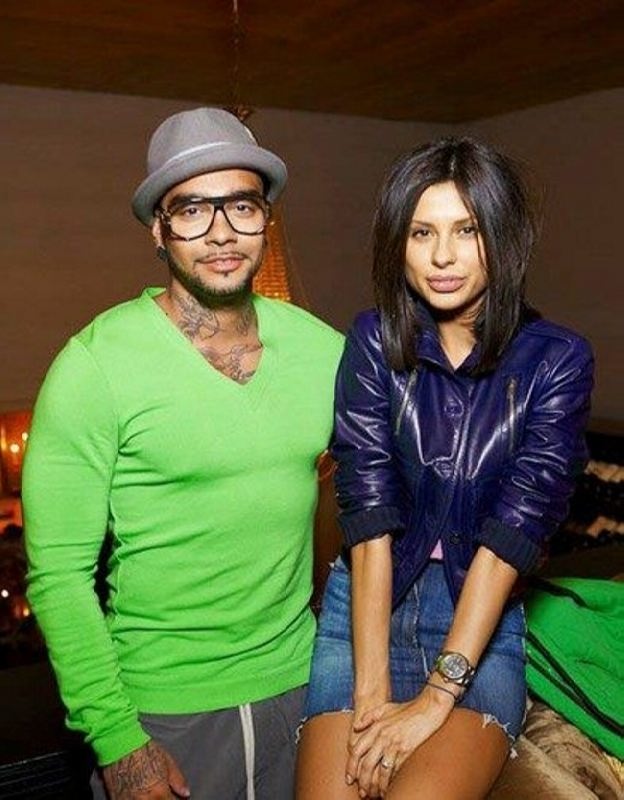 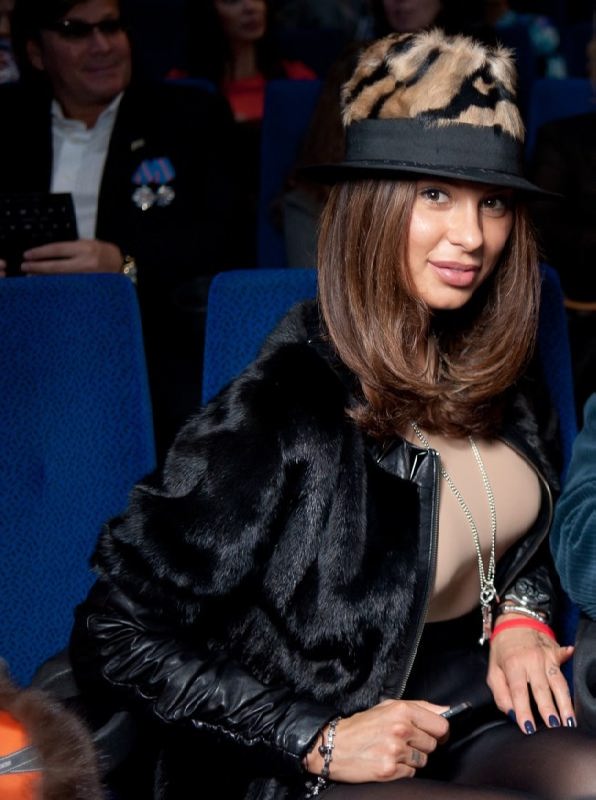 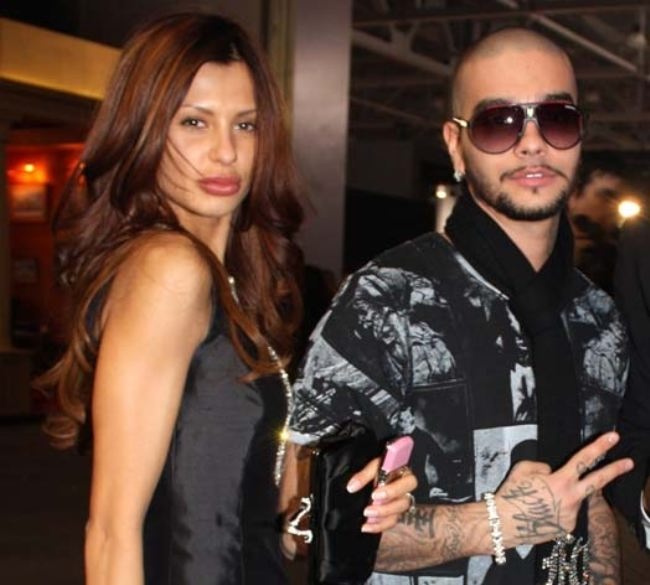 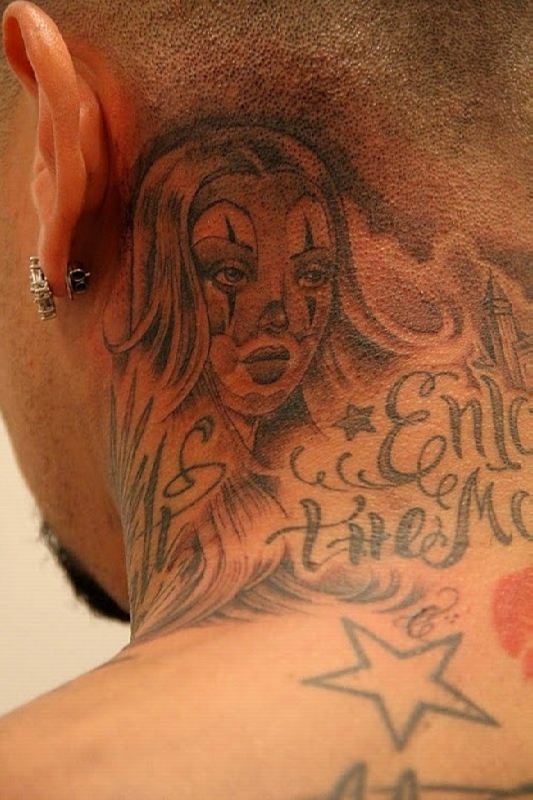