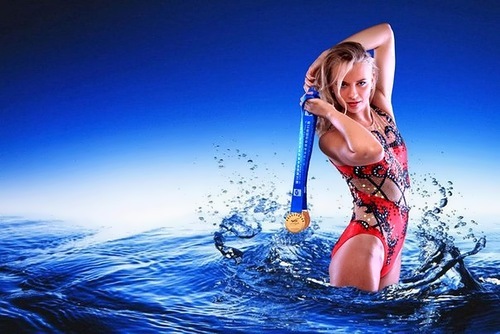 Anzhelika Timanina is a Russian synchronized swimmer, the former captain of the Olympic team of Russia in synchronized swimming, member of the Moscow team. She won a gold medal in team competition at the 2012 Summer Olympics. Anzhelika is eleven-time World Champion, seven-time European champion and 2012 Olympic champion. By the way, she is Honored Master of Sports of Russia.
Pretty girl was born on April 26, 1989, in Sverdlovsk. At the age of five she was engaged in swimming.
In 2009, as a member of the Russian team in synchronized swimming (Anastasia Davydova, Natalia Ishchenko, Daria Korobova, Anna Nasekina, Alexandra Patskevich, Svetlana Romashina, Alla Shishkina) Anzhelika made her debut at the World Championship, held in Rome. There she won two gold medals.
At the World Aquatics Championships held in Shanghai (China) in 2011, Timanina became a triple world champion.

Later, in 2012, she became the Olympic champion (London). On August 13, 2012 Timanina was awarded Order of Friendship for the great contribution to the development of physical culture and sports, high sport achievements at the Games of the XXX Olympiad in 2012 in London (Great Britain).
In 2013, at the Summer Universiade in Kazan, Anzhelika won two gold medals. And in the same year Timanina became the world champion at the World Championships in Barcelona.
You know, she was named the most secular female athlete by Russian magazine TATLER in February 2014. Timanina lost only to football player Fedor Smolov, taking the second place in the overall ranking of athletes of both sexes.
Actually, in June 2014, Timanina graduated from the Ural State University of Physical Culture in Yekaterinburg.
In 2016, the Summer Olympic Games were held in the Brazilian city of Rio de Janeiro. Awesome girl was a part of the national team and was supposed to take part in the Games. Unfortunately, she got a complicated injury and did not go to Brazil. Then she announced the completion of her very successful career in synchronized swimming.

Personal life
Beautiful girl met her husband Ivan Vasilenkov in the company of mutual friends. Young people immediately liked each other, but Anzhelika was very busy. Some time later they found each other in social networks. Vasilenkov and Timanina lived together for three years and then decided to get married. The bride and groom had two ceremonies: in European and Thai styles. 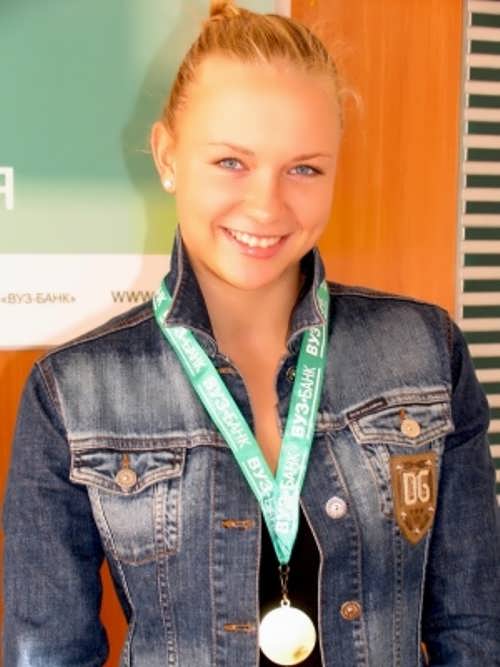 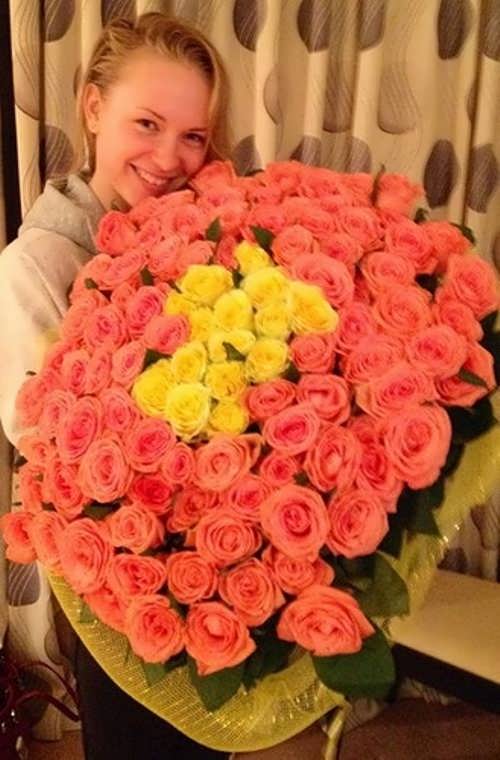 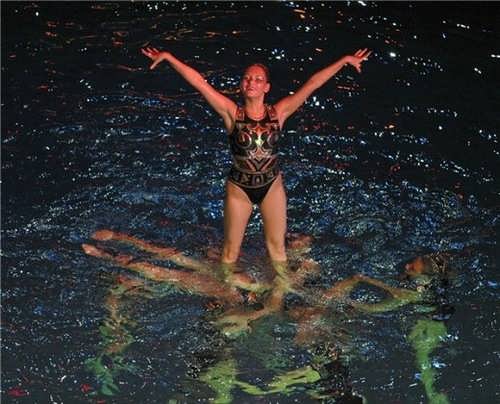 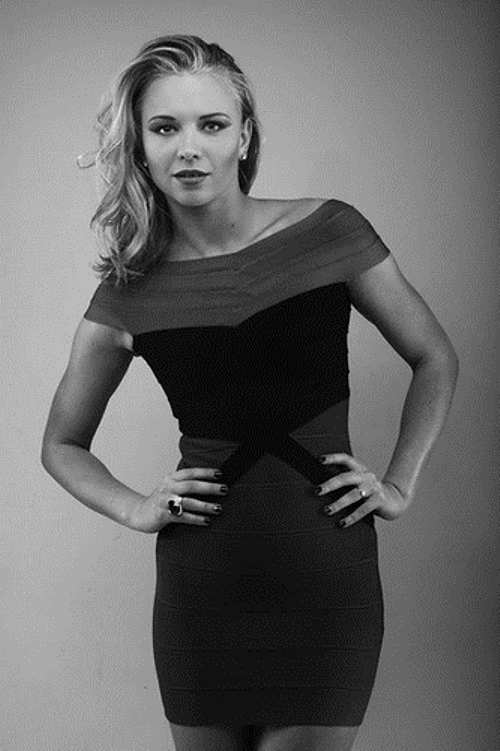 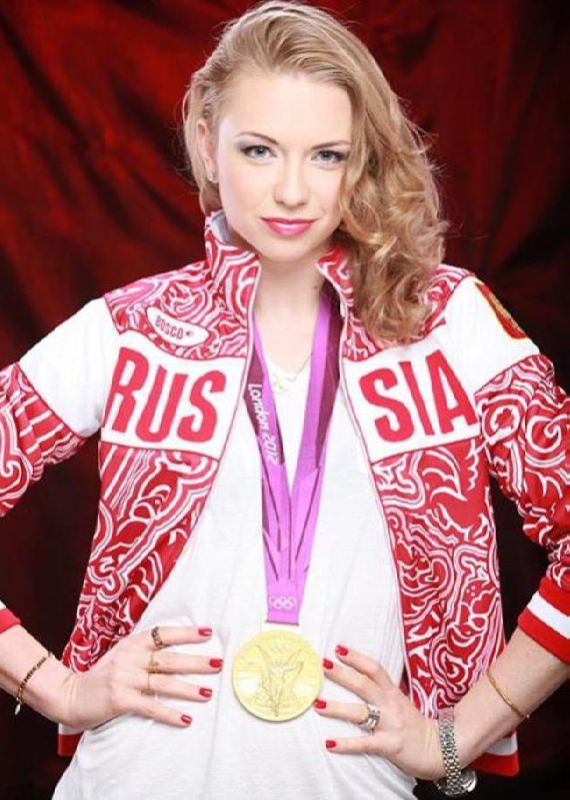 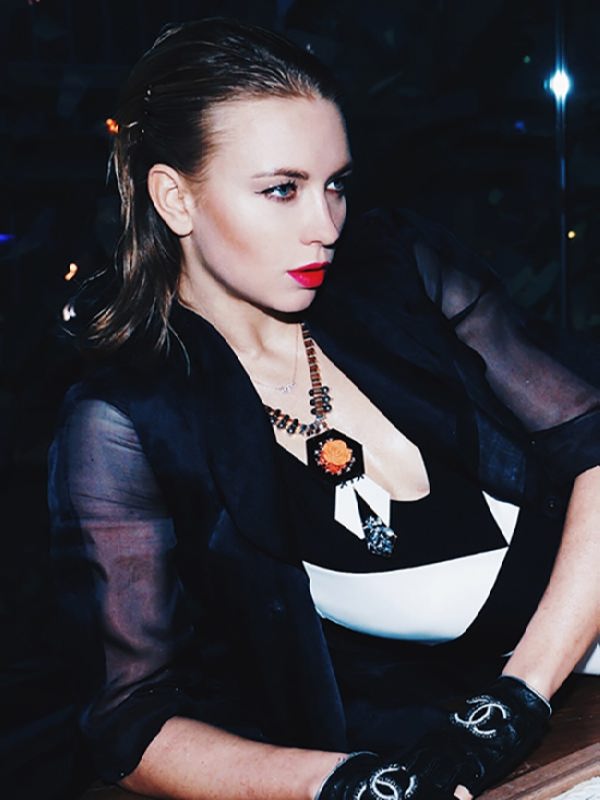 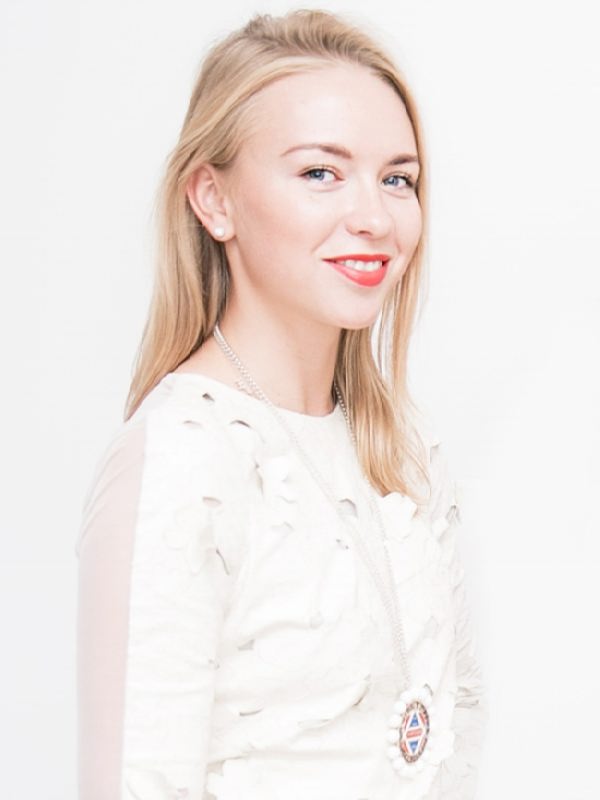 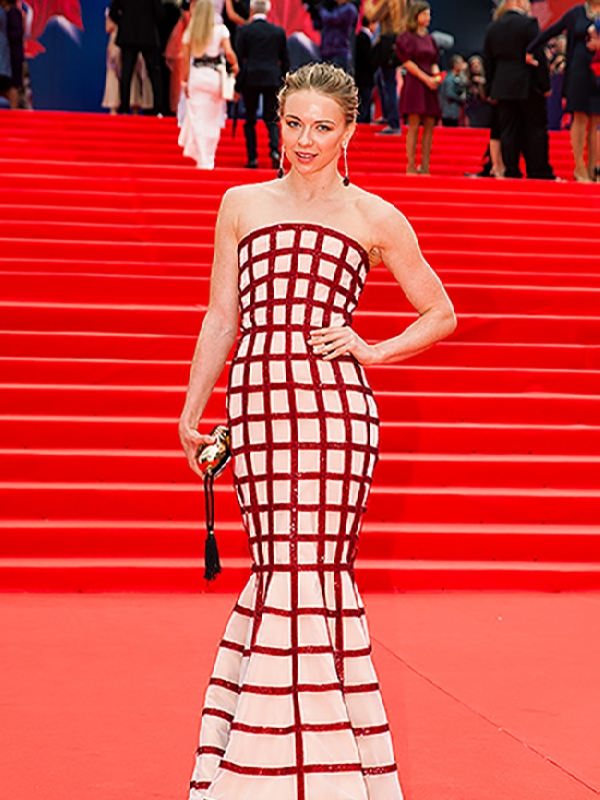 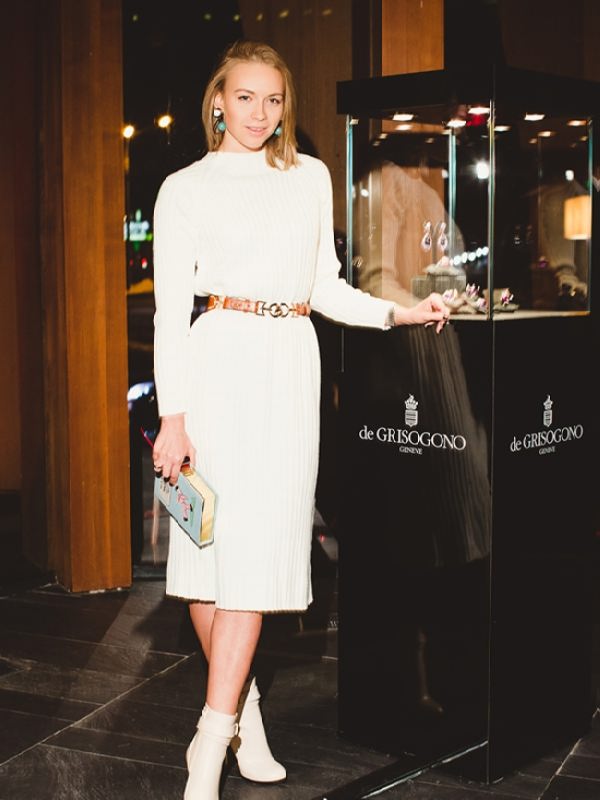 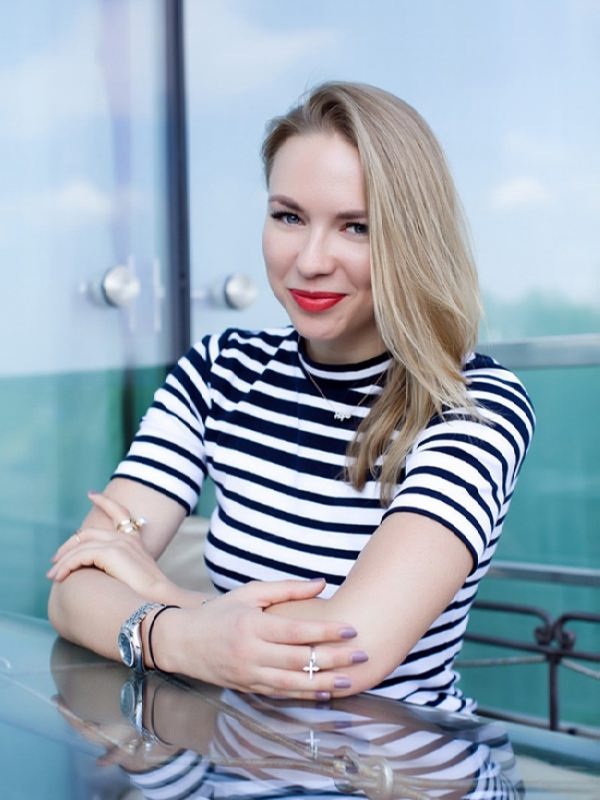 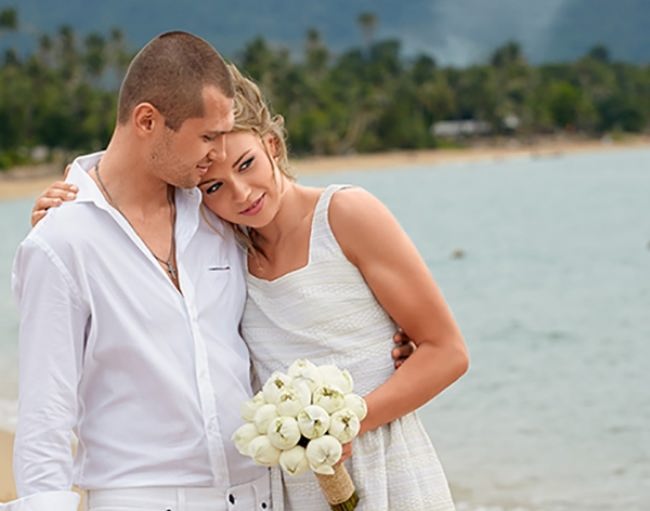 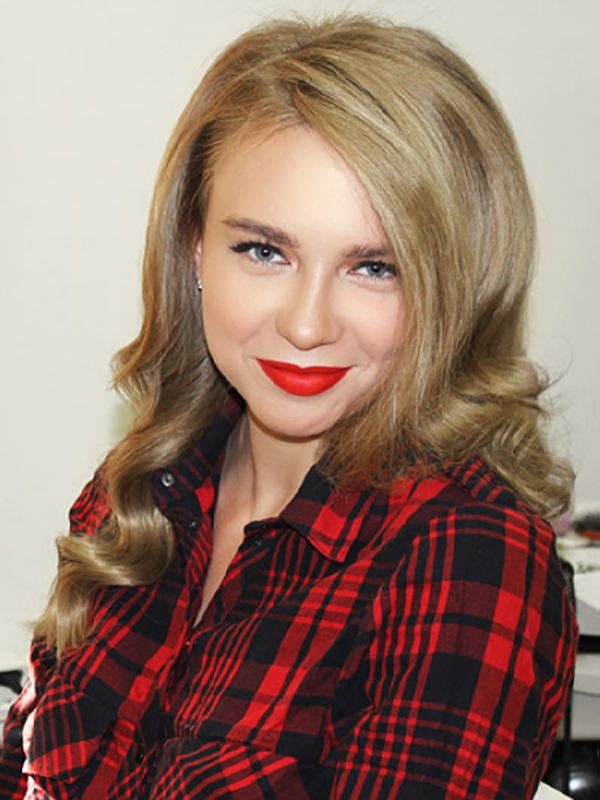 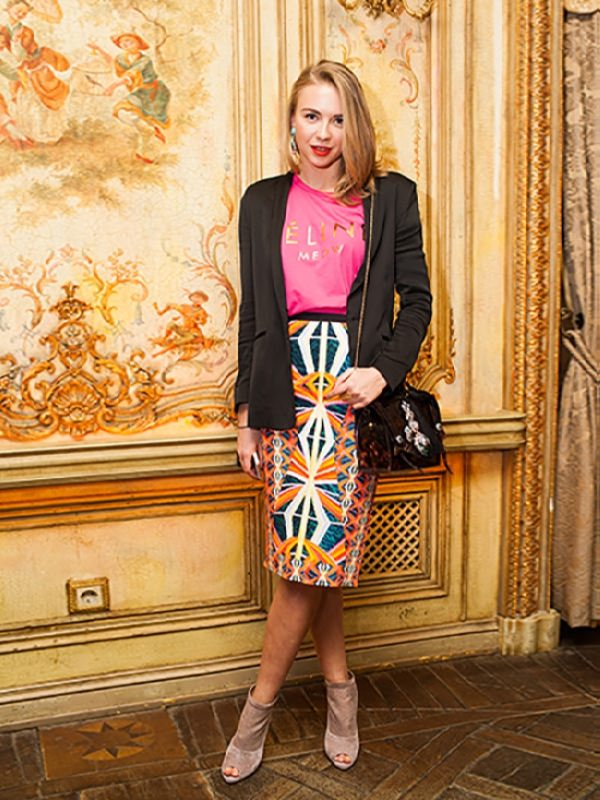 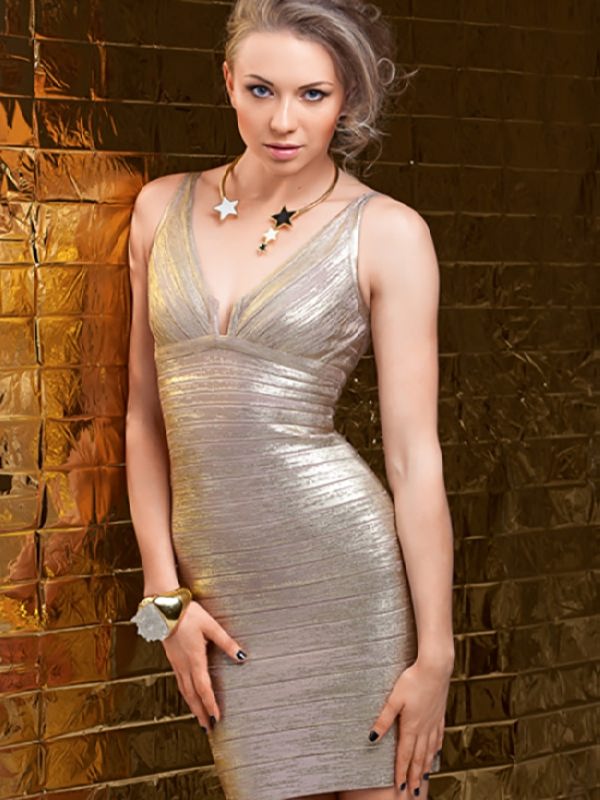 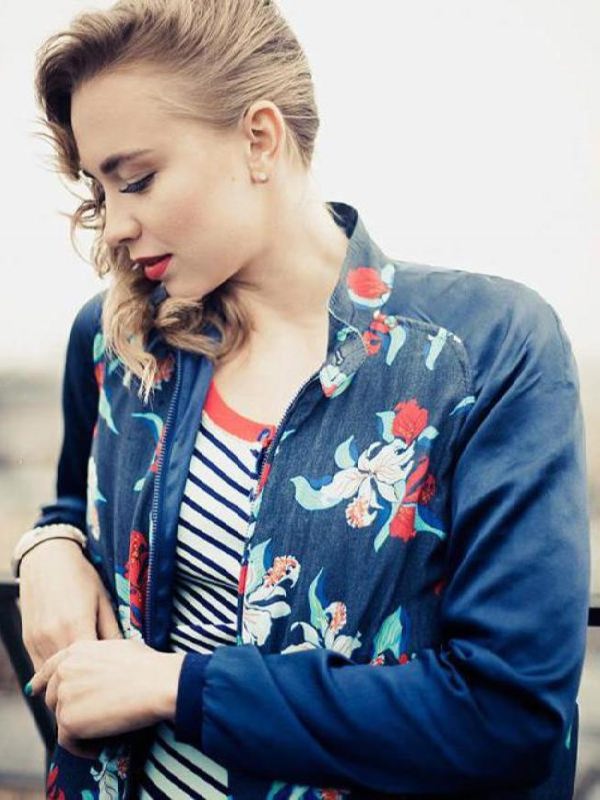 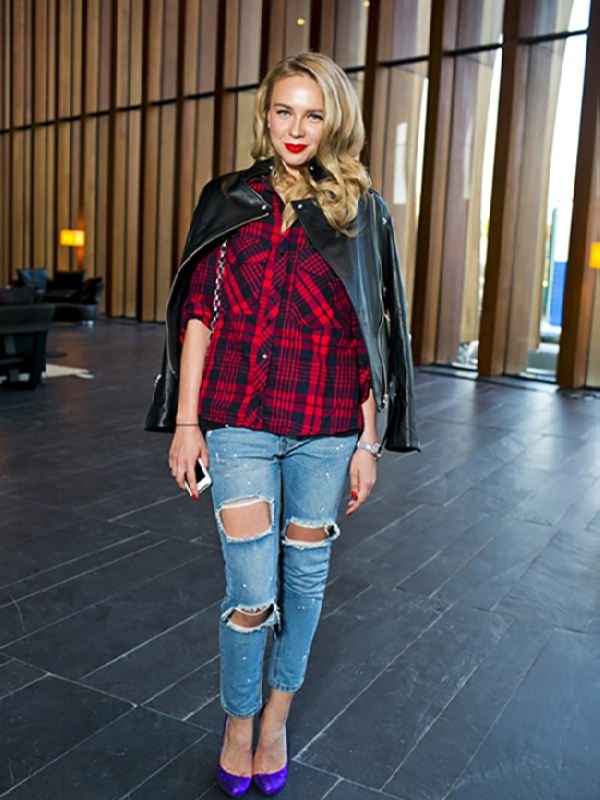 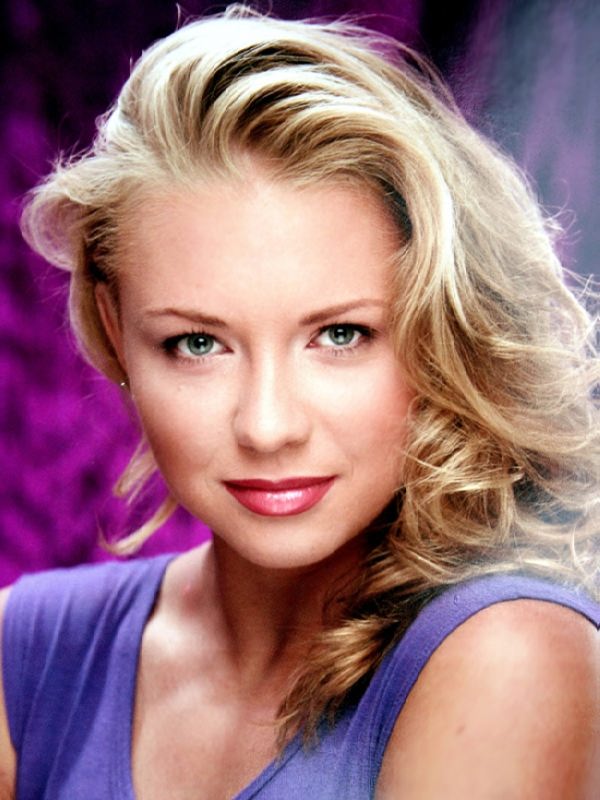 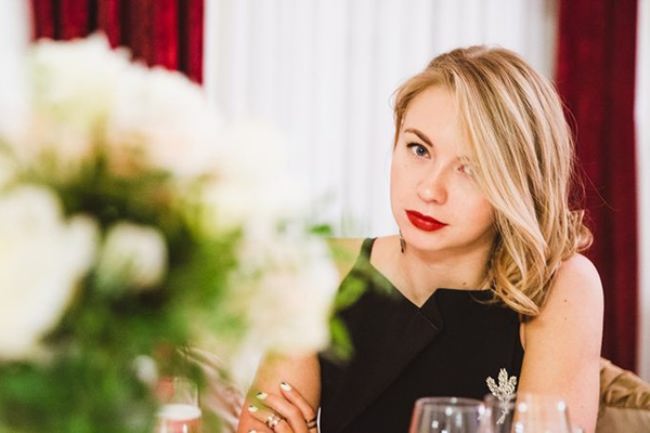 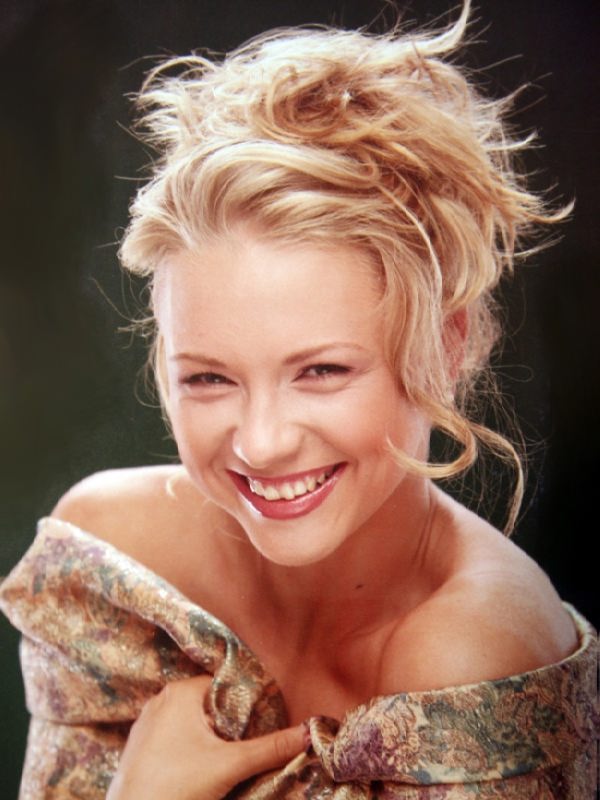 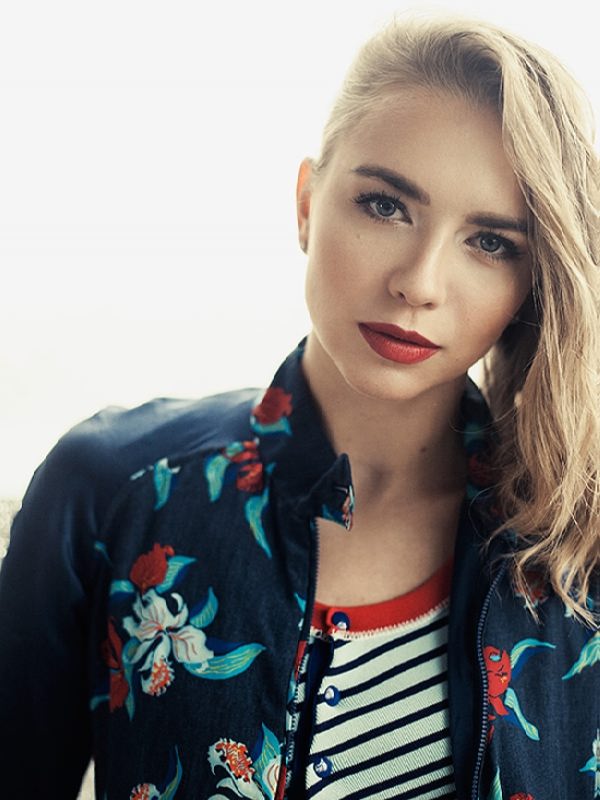 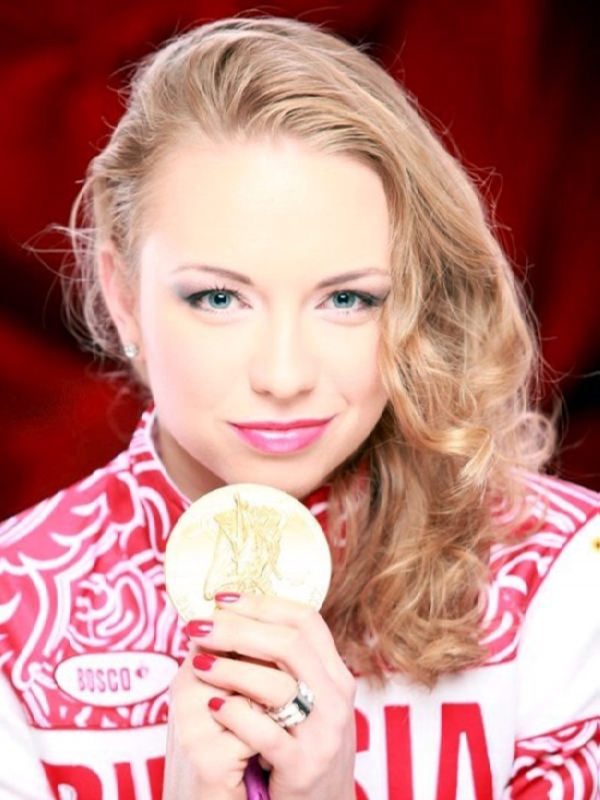