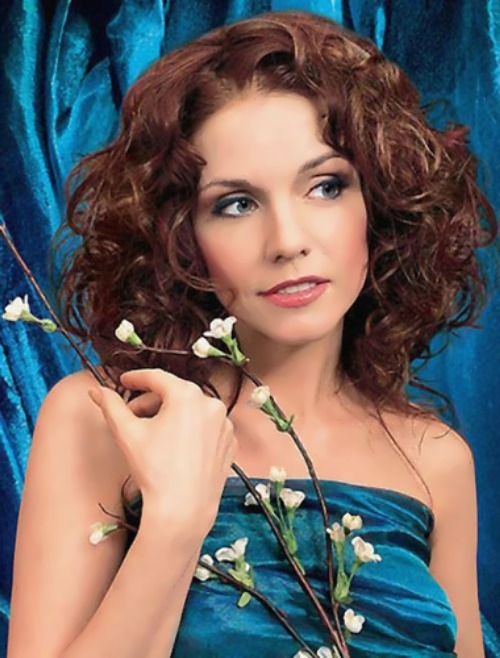 Marina Zudina is a Russian and Soviet theater and film actress, Honored Artist of Russia (1995) and People’s Artist of Russia (2006).
Pretty girl was born on September 3, 1965 in Moscow, into the family of a music teacher and a journalist. At the age of 9 the girl began singing and even dreamed of becoming an opera singer. A year later, she was fascinated by ballet and tried to enter the Ballet School.
Then she began to think about the career of an actress. And Marina wanted only Tabakov to be her teacher.
So the girl entered the Russian Academy of Theatre Arts (GITIS). While still a student Zudina played in several films. One of her first film roles, which made her famous, was in the film Valentin and Valentina directed by Georgy Natanson. On the set, the actress met with great Tatyana Doronina, Nina Ruslanova, Boris Shcherbakov and Larisa Udovichenko.
At the same time Marina played in the films More Love More Hope and Once in a Blue Moon.
In 1986, the actress joined Oleg Tabakov’s theater-studio.

You know, in the late 80s – early 90s Zudina, a native Muscovite, often had to play the role of the girls who came to conquer Moscow. So it was in the drama Life on the Limit by Alexey Rudakov, Andrei Razumovsky’s comedy Mordashka, and Boris Grigoriev’s detective Confessions of a Kept Woman.
Director Vyacheslav Nikiforov filmed the movie The Noble Robber Vladimir Dubrovsky, based on Alexander Pushkin’s Dubrovsky, in 1989. The actress played the main female role.
By the way, Zudina played in the British film Silent Witness and was offered to go to America. But Marina refused.
After a six-year hiatus, in the 2000s, Marina appeared on the screens again. She got roles in the TV series Behind the Scenes, Yesenin, Adjutants of Love and Cold Heart.
In total the actress has played more than four dozen roles in films and TV series.

Personal life
Her love affair with Tabakov began in the mid-80s. Oleg Pavlovich was still married to Lyudmila Krylova. Therefore, he had to hide the relationship with the actress, who was thirty years younger. The secret love affair lasted for more than 10 years. As a result, Oleg Pavlovich left the family and married Zudina.
Tabakov and Zudina have two children. In 1995 their son Pavel was born and 11 years later Marina gave birth to their daughter Maria. In 2017 Pavel Tabakov played the son of Catherine the Great in the TV series Catherine.
To tell the truth, Tabakov’s eldest son Anton could not forgive his father for leaving the family.
On March 12, 2018 Oleg Tabakov died.
Source: www.afisha.ru 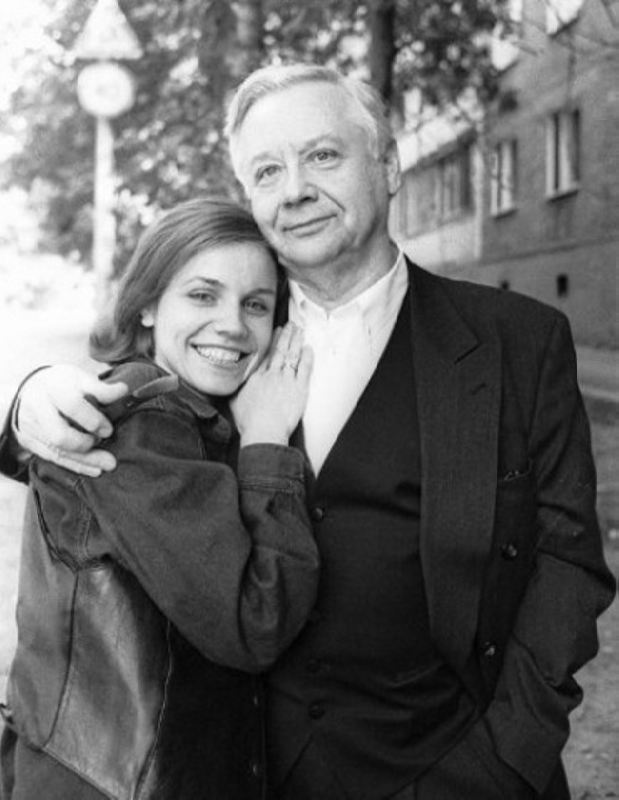 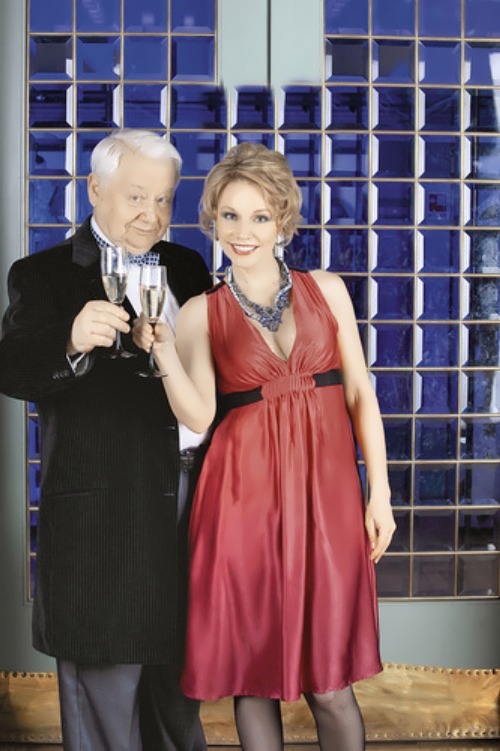 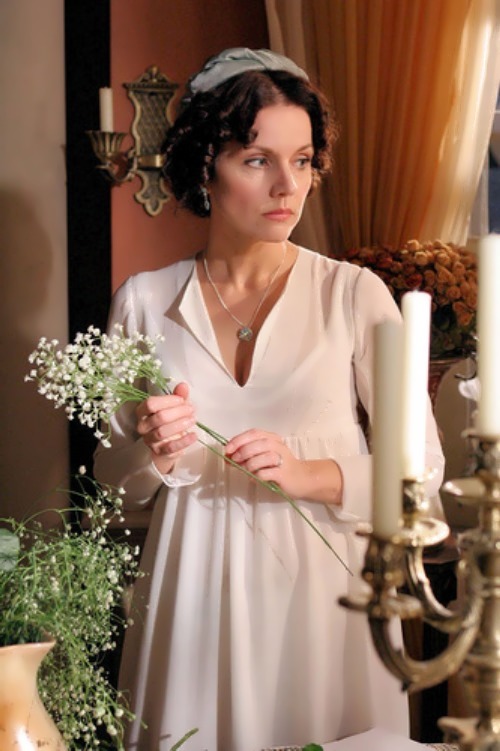 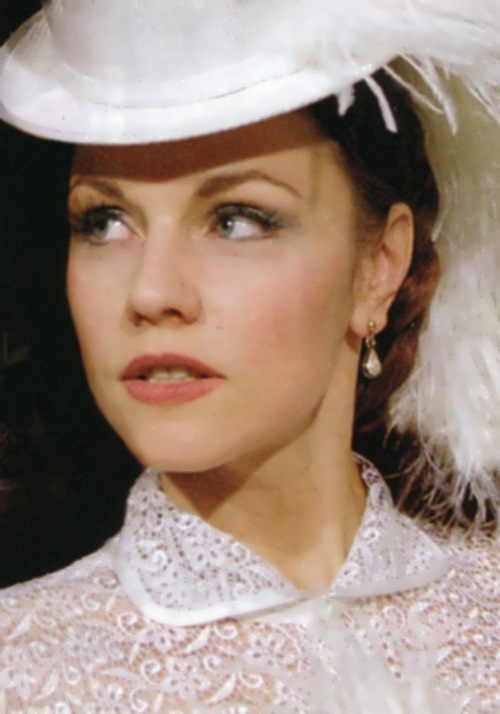 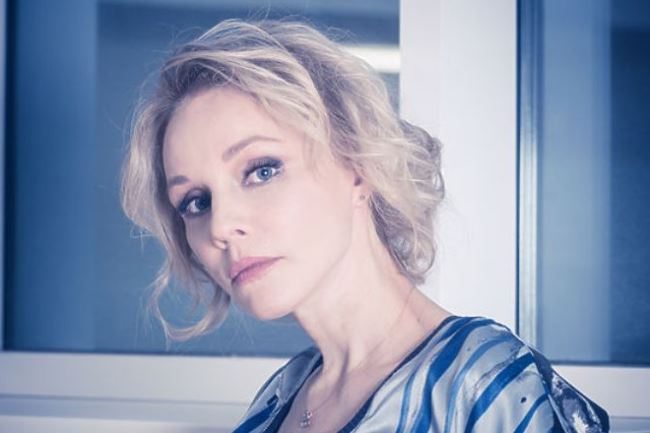 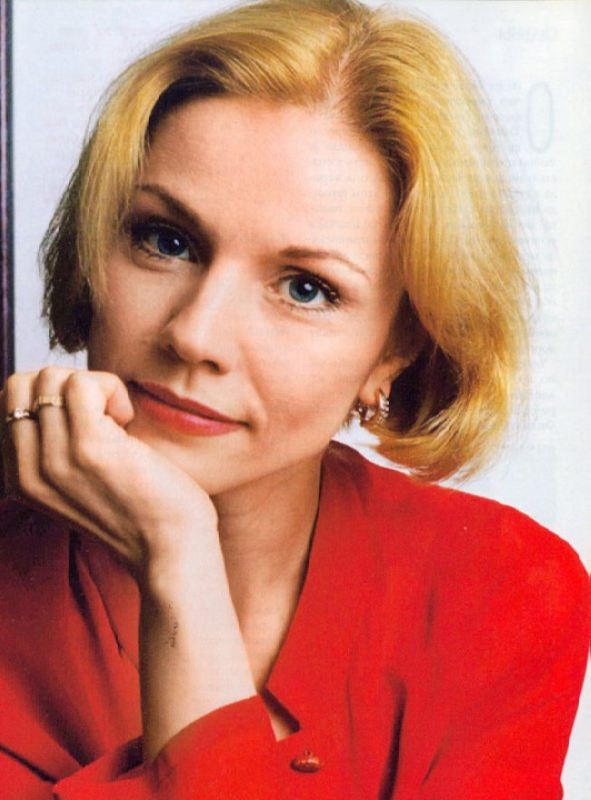 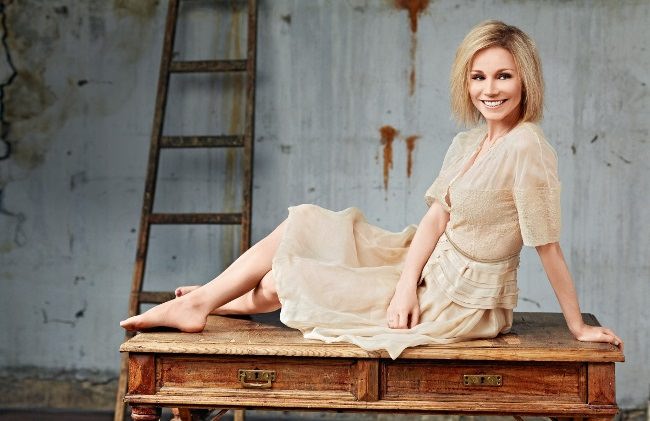 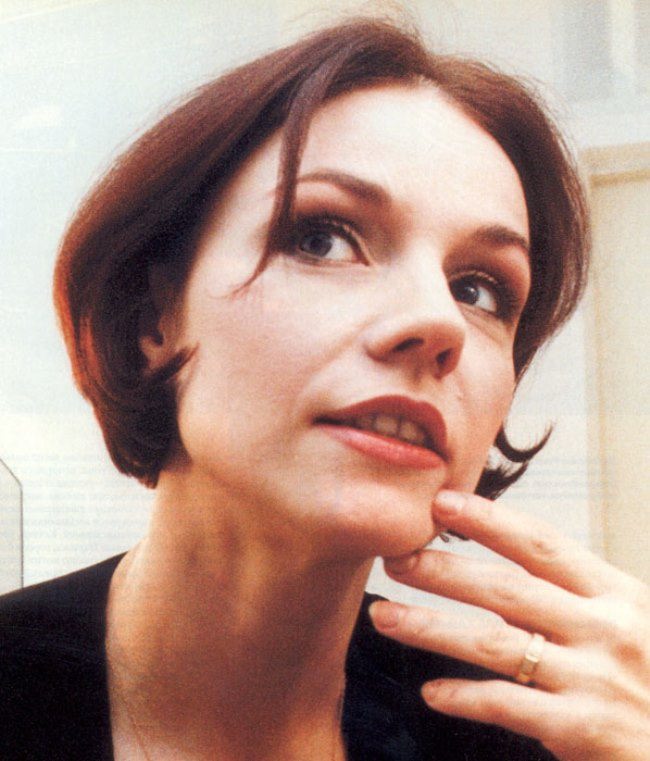 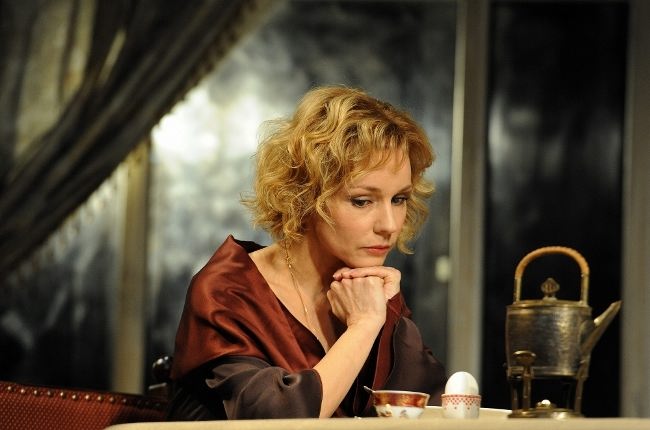 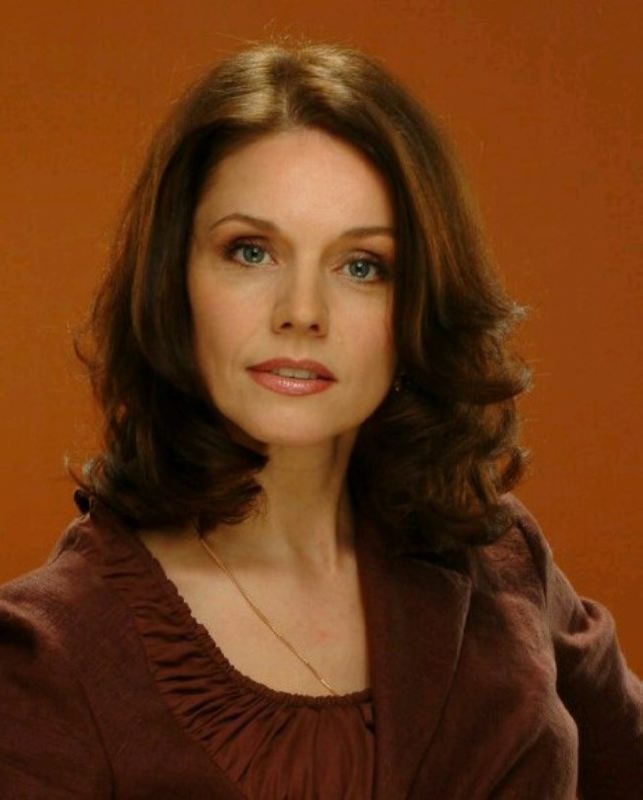 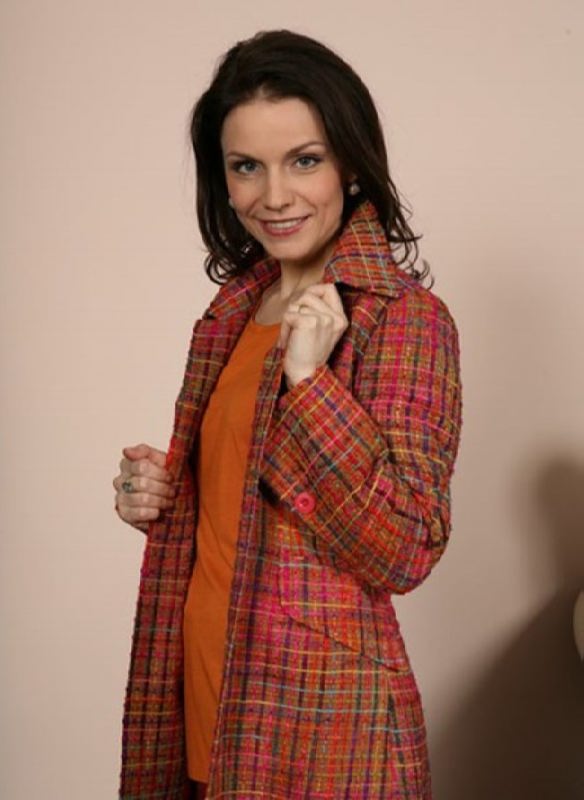 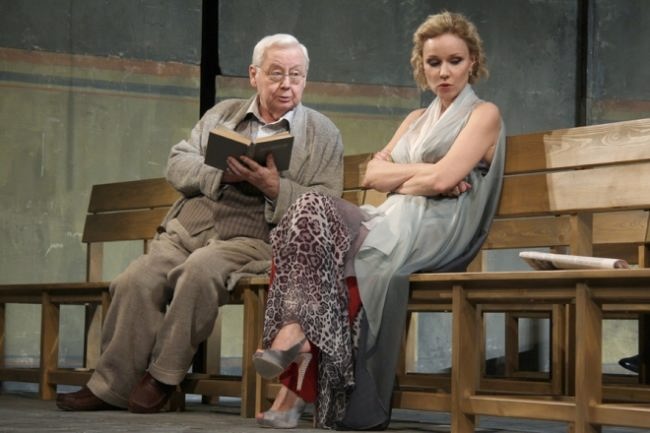 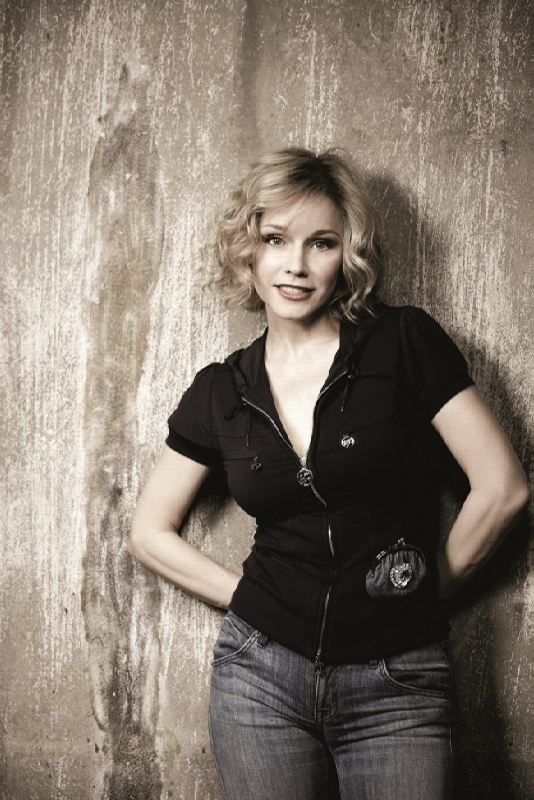 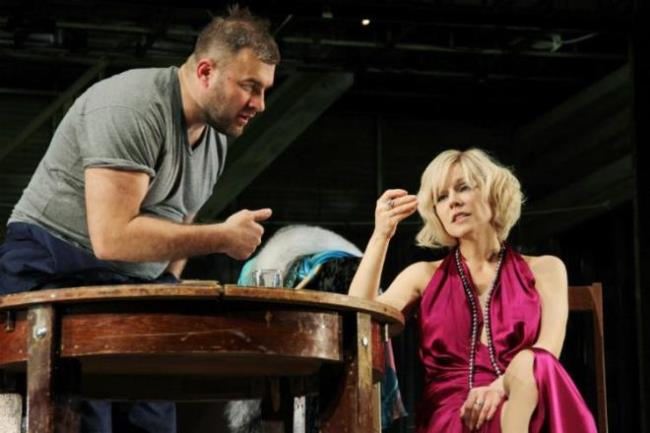 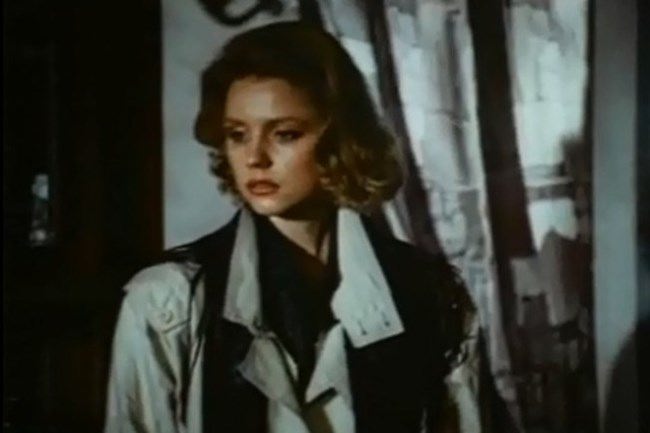 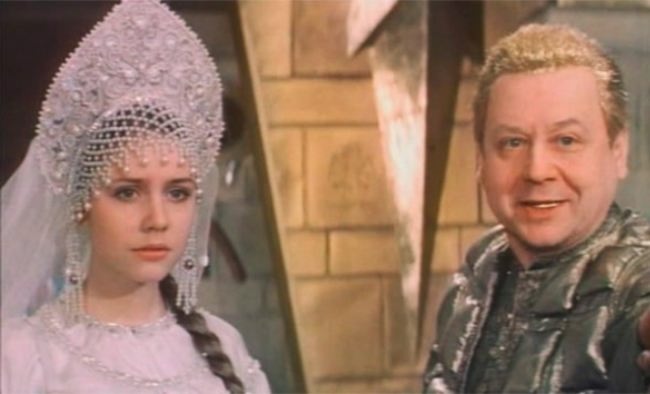