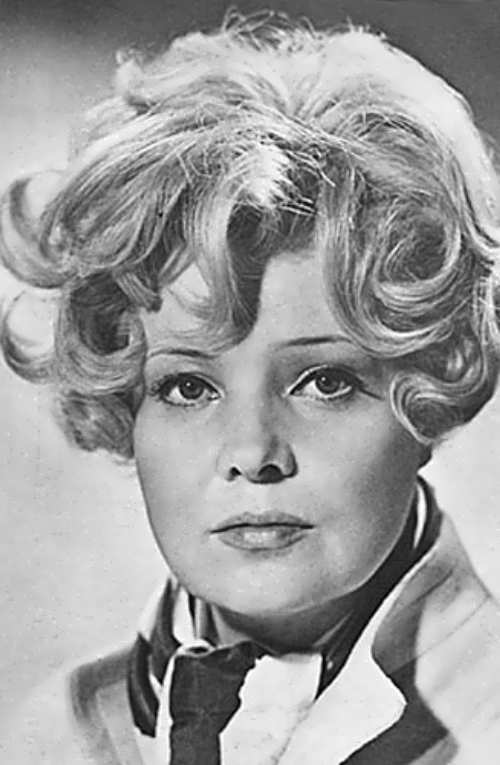 Tatiana Doronina is a popular Soviet and Russian film and theater actress, theater director, People’s Artist of the USSR (1981). You know, the actress was awarded the Order of Merit for the Fatherland (3rd class – 11 June 2003; 4th class – 23 October 1998), and Order of Honor (8 September 2008).
Pretty girl was born on September 12, 1933 in Leningrad, USSR (now St. Petersburg, Russia). The Doronins lived poorly. But father and mother never quarreled. Tatiana Vasilievna admired the fact that her mother, a very beautiful woman, was waiting for her father from three wars.
The father returned from World War II a cripple, but this did not prevent him and his wife from living together for 60 years. Parents provided their two daughters with higher education.
The girl studied at the Moscow Art Theatre. The future actress studied together with Oleg Basilashvili and Evgeny Evstigneev. Then she returned to Leningrad and joined the Bolshoi Drama Theatre headed by Georgy Tovstonogov.

Among her best roles played on the stage are Sofia in Woe from Wit, Masha in Chekhov’s Three Sisters, Lushka in Virgin Soil Upturned by Mikhail Sholokhov, Nadia in the play My Elder Sister and Natasha in the play by Edvard Radzinsky. Also she played Arkadina in The Sea-Gull by Chekhov, Dulcinea del Toboso in the play by Alexander Volodin, Queen Elizabeth of England and Mary Stuart in Vivat Regina.
One of her most famous movie roles is the role of a flight attendant in the film Once More about Love.
By the way, Tatiana wrote the book Diary of Actress (the first edition was released in 1998, and the second in 2005).
Thanks to her role in the film Three Poplars in Plyushcikha the Soviet Screen magazine recognized Tatiana as the best actress two years in a row. Melodrama entered the gold fund of Soviet cinema.
The last time Tatiana starred in the movie in the mid-1980s. The actress played the main role in the film Valentin and Valentina. By the way, Marina Zudina played the daughter of Valentina, and it was the second role of the young actress.
Besides, Doronina performed many songs in films.
Documentary filmmakers invited Doronina as a storyteller. In 2008, the documentary Innokenty Smoktunovsky vs. Prince Myshkin was released, and in 2015 Tatiana starred in the film Stepmother in the series Secrets of Soviet cinema.
The asteroid, discovered by the Crimean Observatory in August 1983, was named after the actress.

Personal life
Her first husband was a fellow student at the School of the Moscow Art Theatre – Oleg Basilashvili. They got married in 1955 and were together for 8 years.
Drama and theater critic, Professor of the Leningrad Theatre Institute, Anatoly Yufit became Tatiana’s second husband. He was 10 years older than the actress.
Later Doronina married playwright Edvard Radzinsky and then actor Boris Khimichev.
Robert Tikhonenko became her fifth husband. The couple broke up in 1985.
Source: kinoafisha.ua 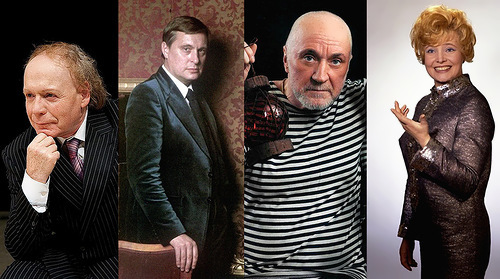 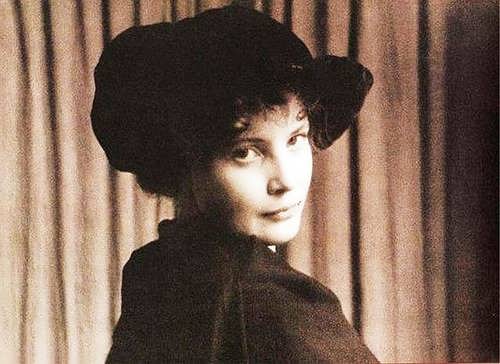 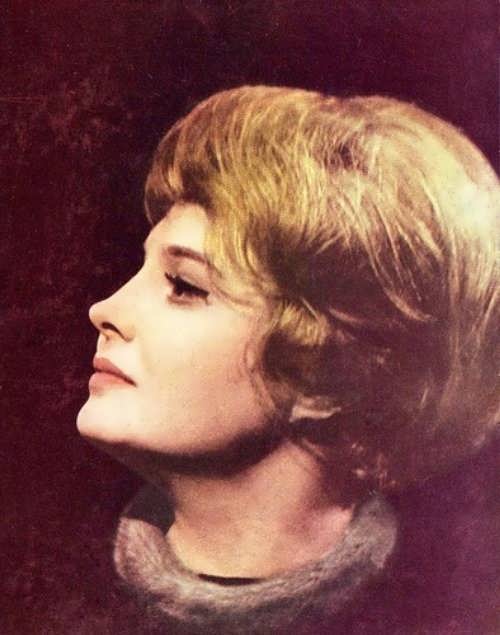 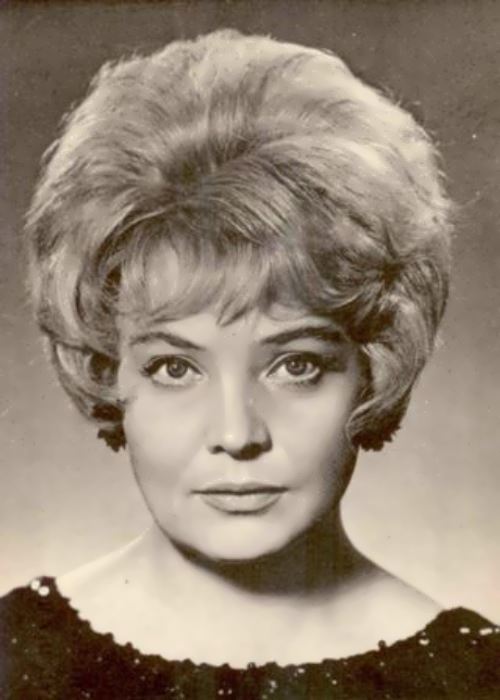 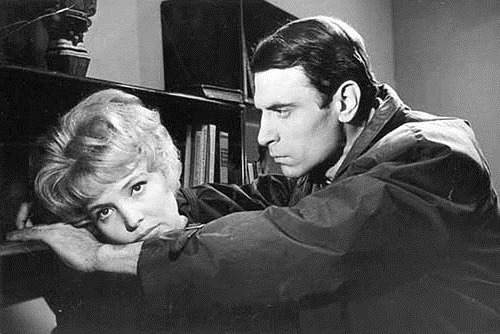 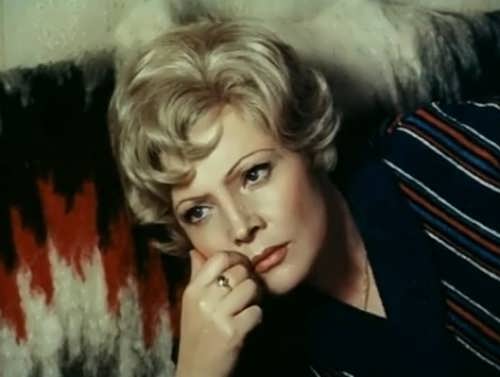 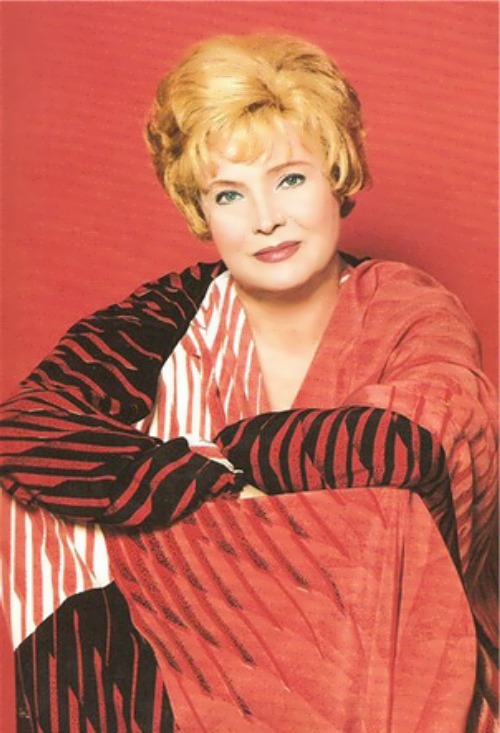 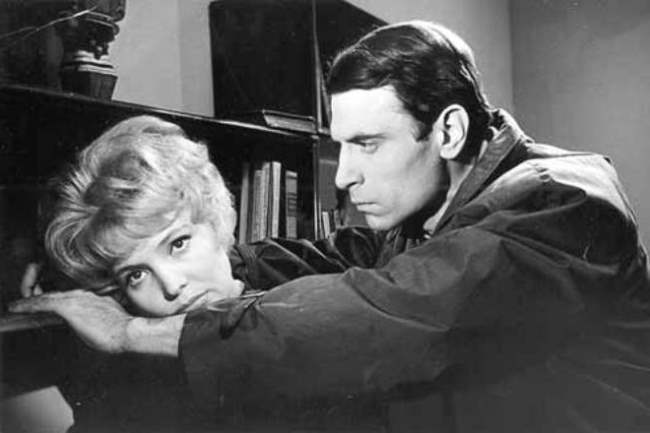 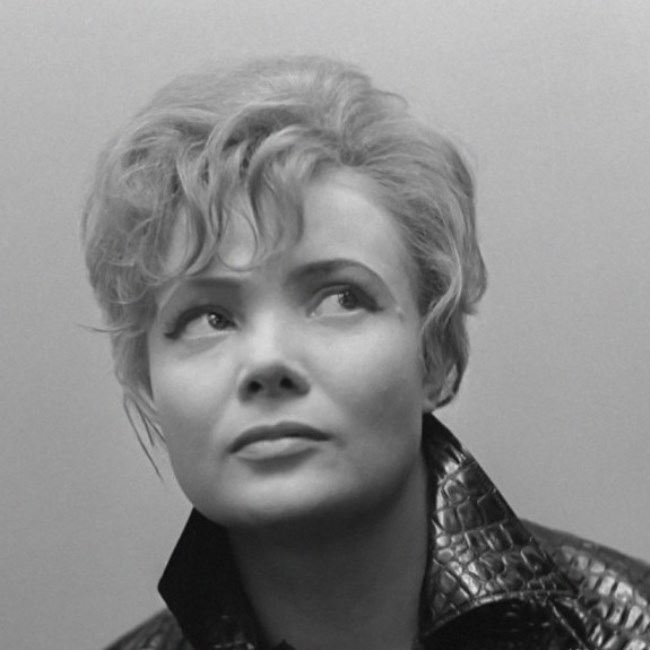 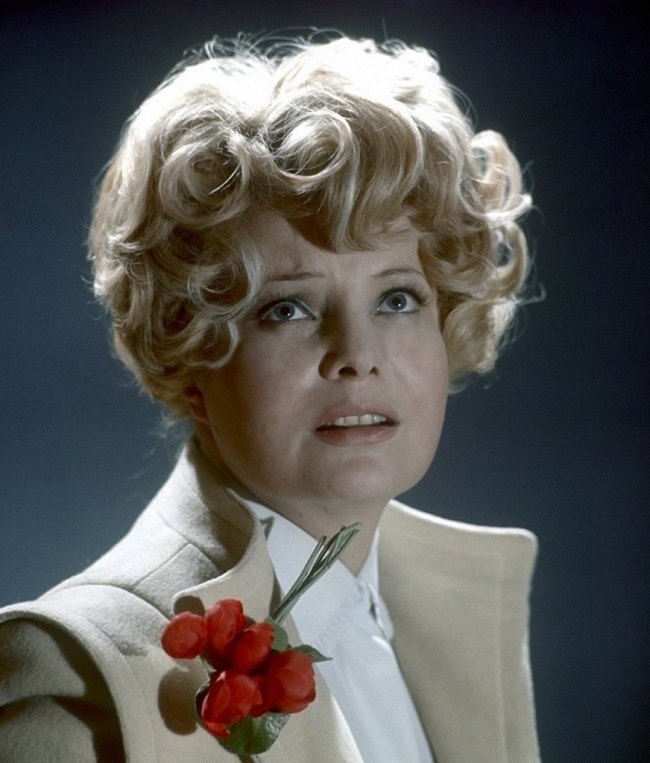 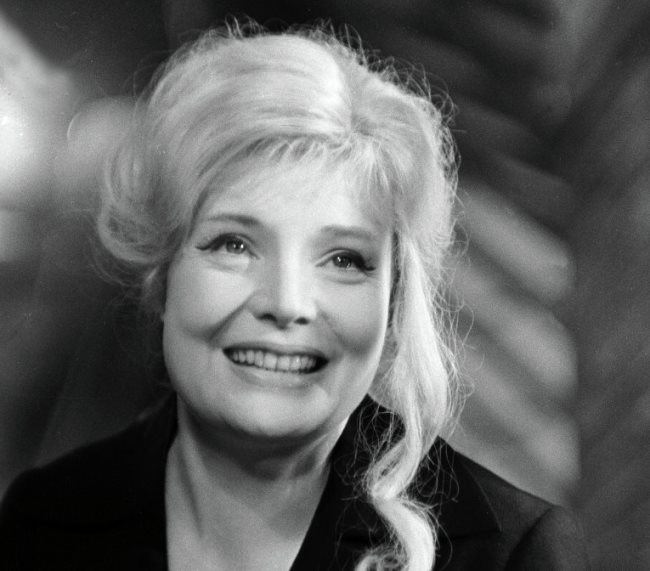 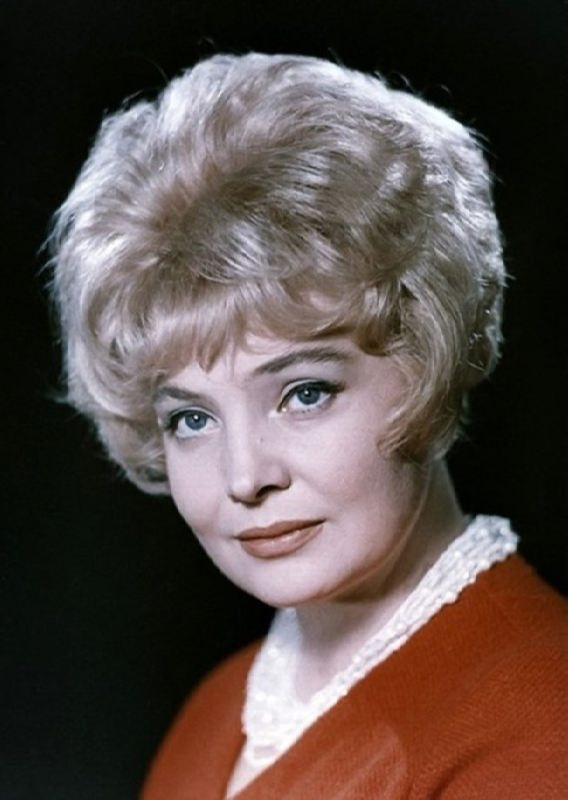 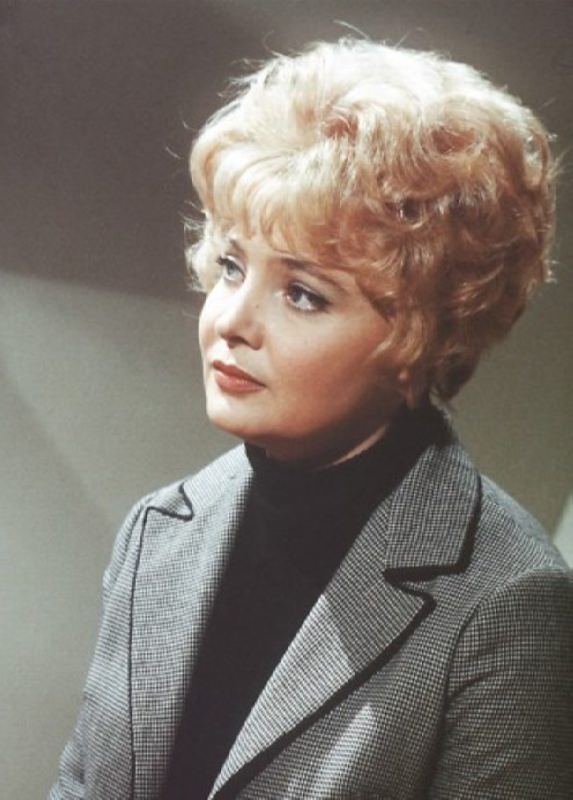 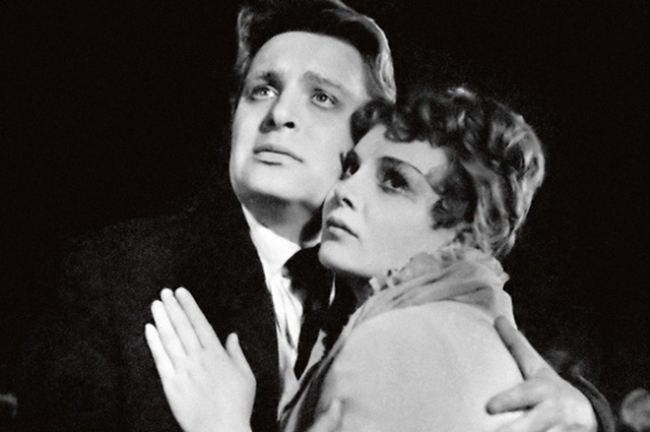 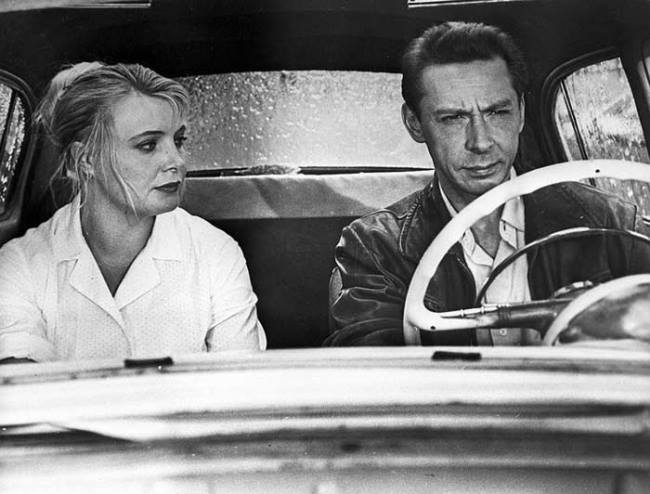 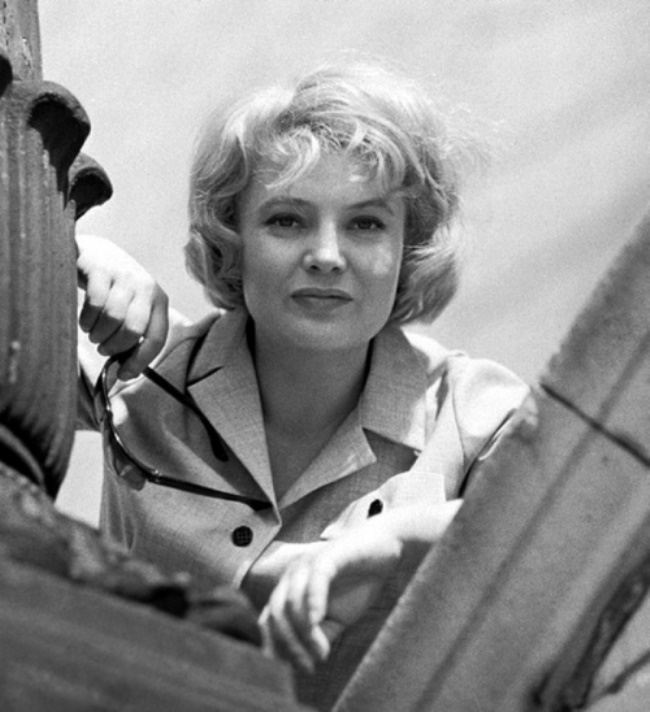 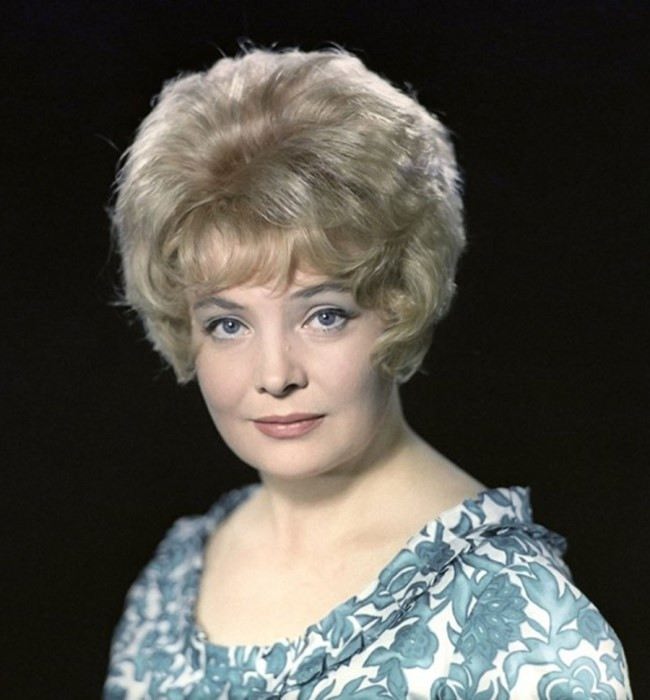 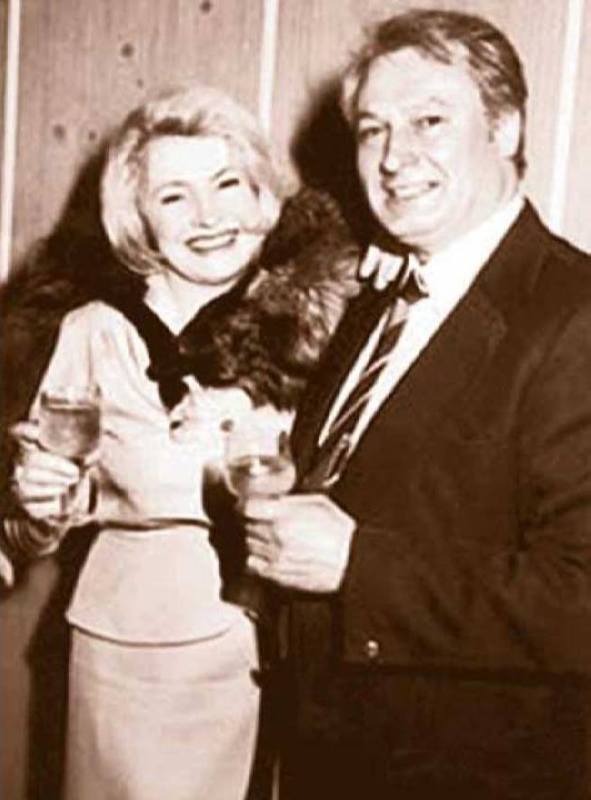 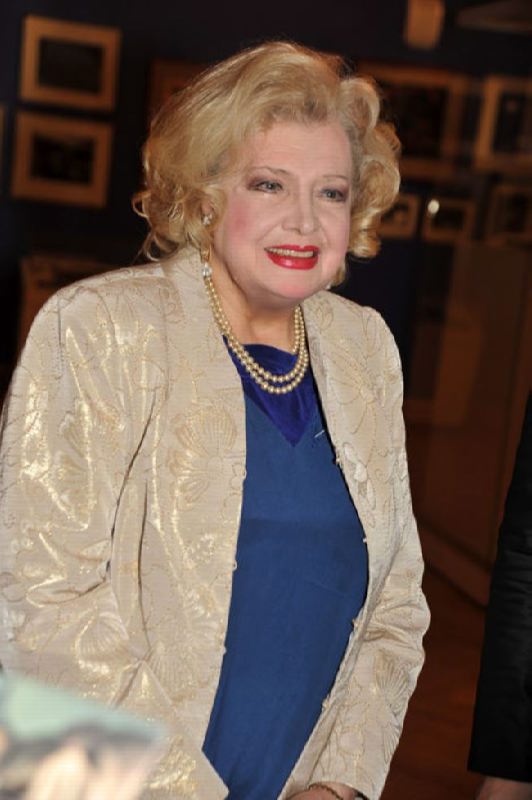 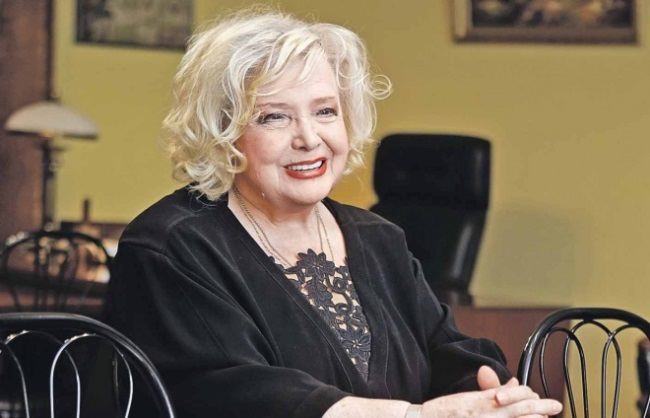 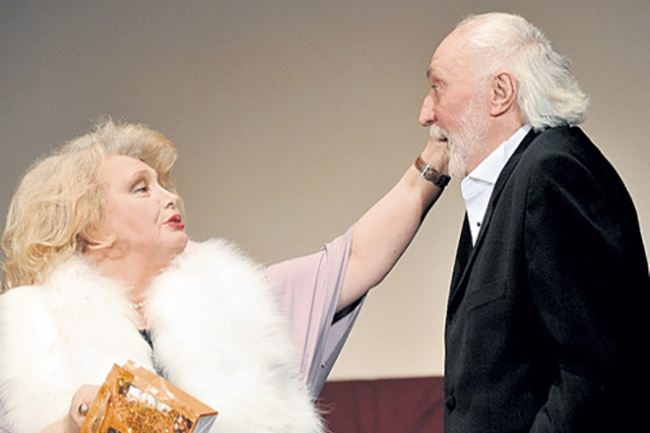 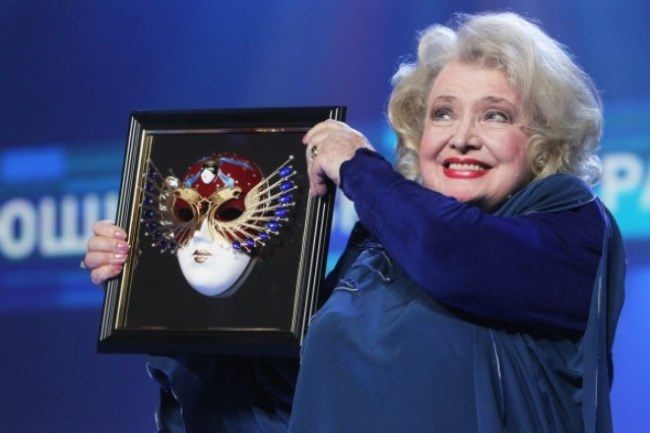 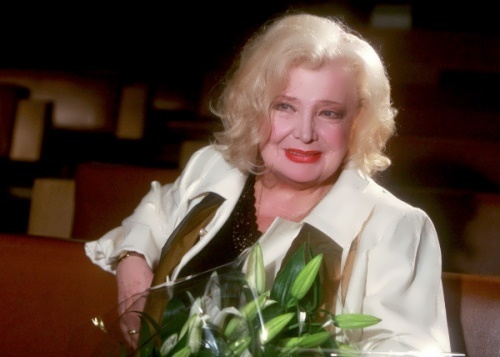