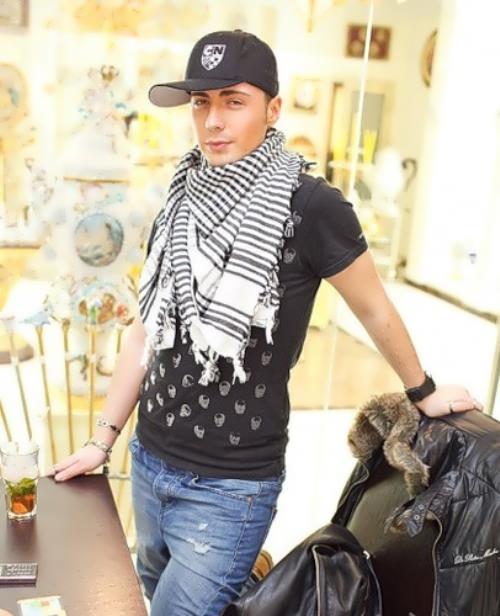 Vanya Frolov was born on May 11, 1988 in Moscow.
You know, Ivan Irbis is a successful producer and Enrique’s official representative in Russia. He has created the company Irbis Media Group (IMG). Today IMG has offices in the U.S., Russia and Spain. By the way, Ivan is an owner of a night club in the center of Moscow, a recording studio and production company.
Today PR-agency is the largest in Russia. To tell the truth, Irbis is an outstanding organizer of various beauty contests, in particular Miss Federation. The company organizes regular events including Fashion Battle, Battle Gourmet and others.
In December 2015, Ivan decided to launch free quarterly glossy magazine called Megapolis Time. It is designed for a business audience with high incomes, tells about life in a big city in all its manifestations.
Actually, Irbis cooperates with construction organizations, sportsmen and lawyers, models, stylists, image-makers.

In 2011 Russian newspaper Moskovsky Komsomolets published a bizarre story about Spanish pop singer Enrique Iglesias and Irbis.
The article was titled “Iglesias loves Vanya not Anya.” They say Enrique’s long-term romance with the blonde tennis player Anna Kournikova isn’t the real thing. The only piece of evidence in the article is a photo showing Iglesias in a nightclub with his arm around Ivan’s shoulder and kissing him on the cheek.
But many people think that it is PR.
His page Vkontakte: vk.com/ivanirbis 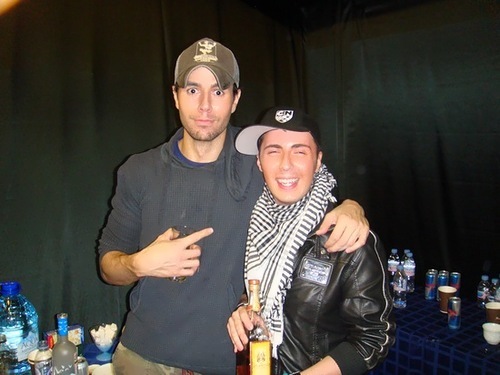 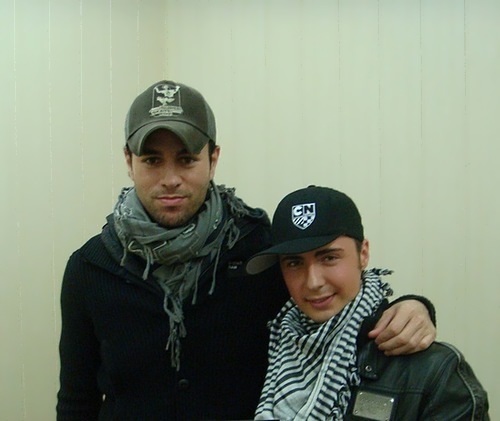 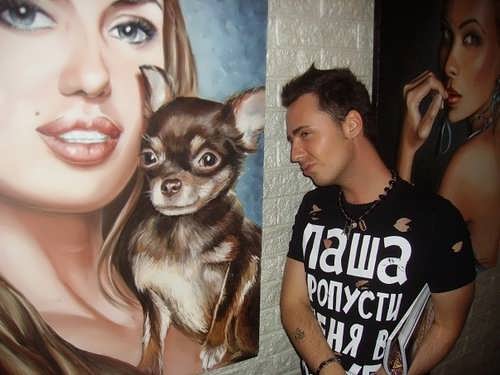 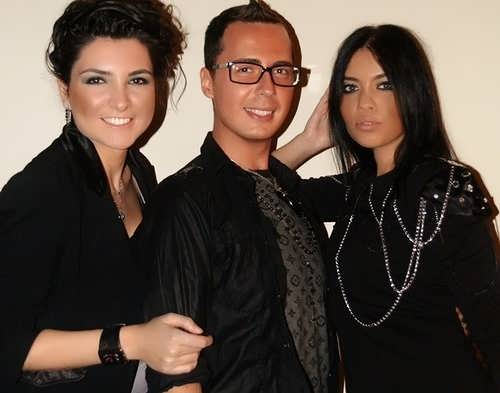 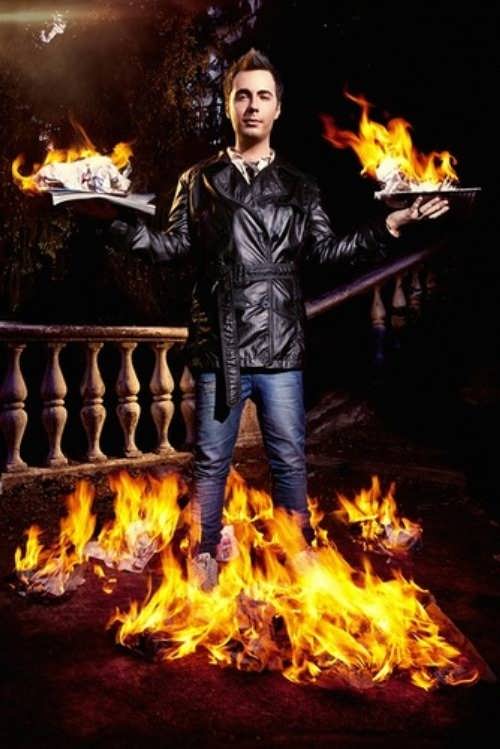 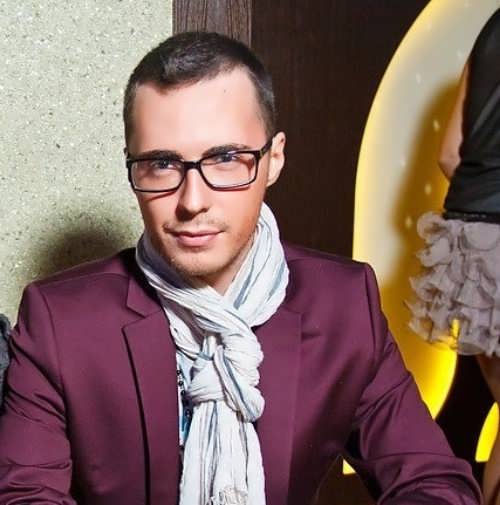 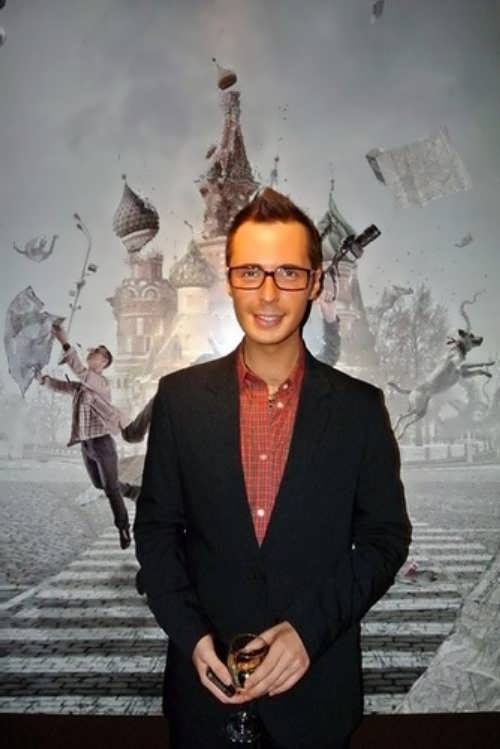 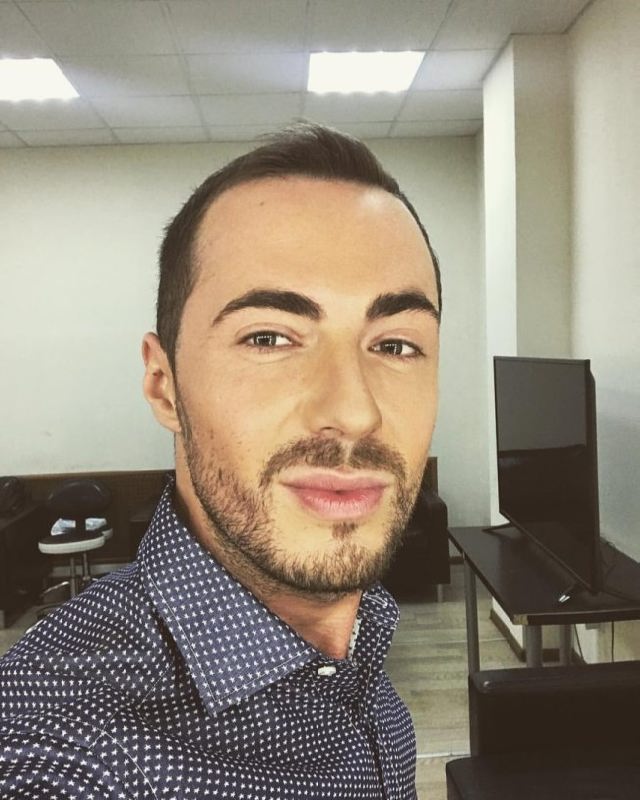 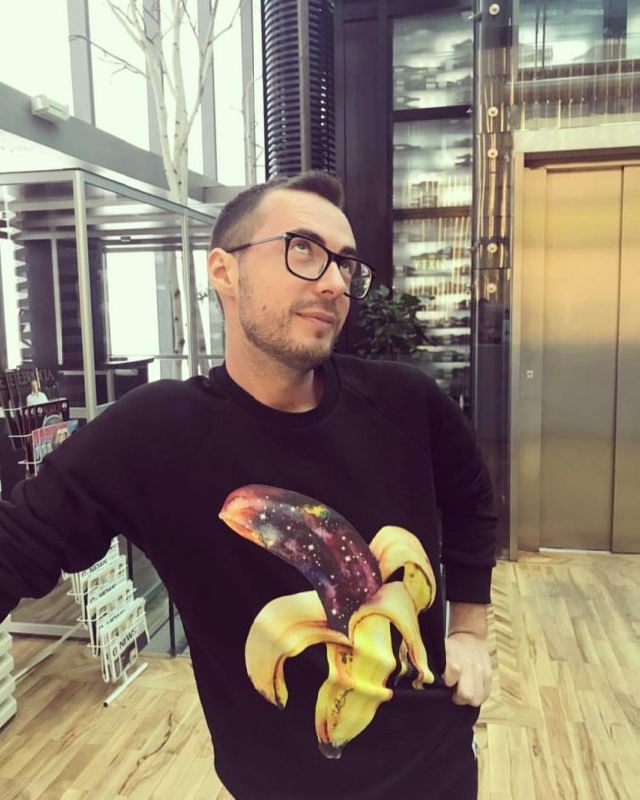 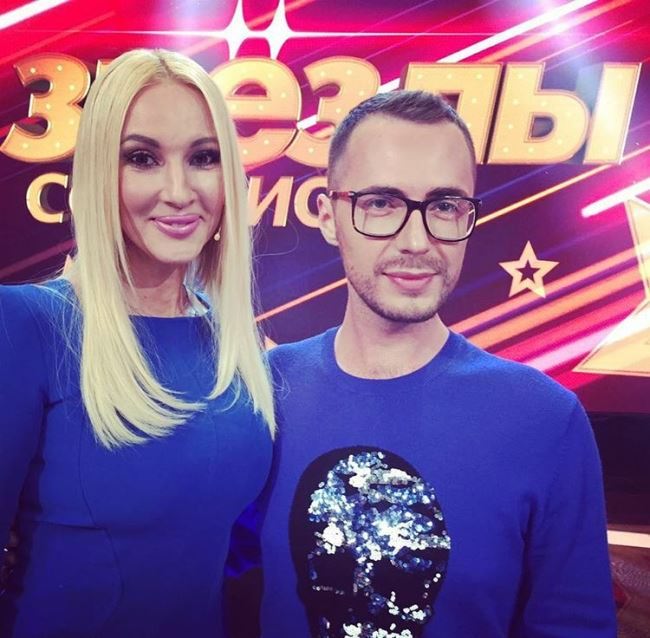 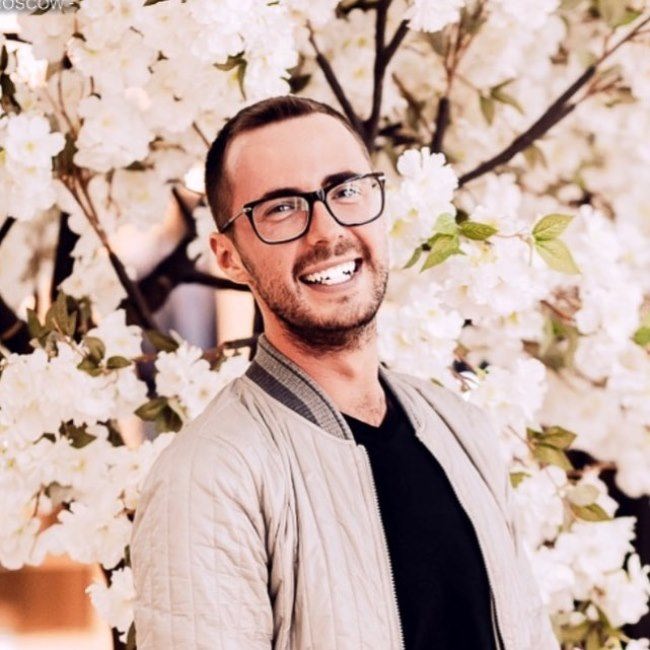 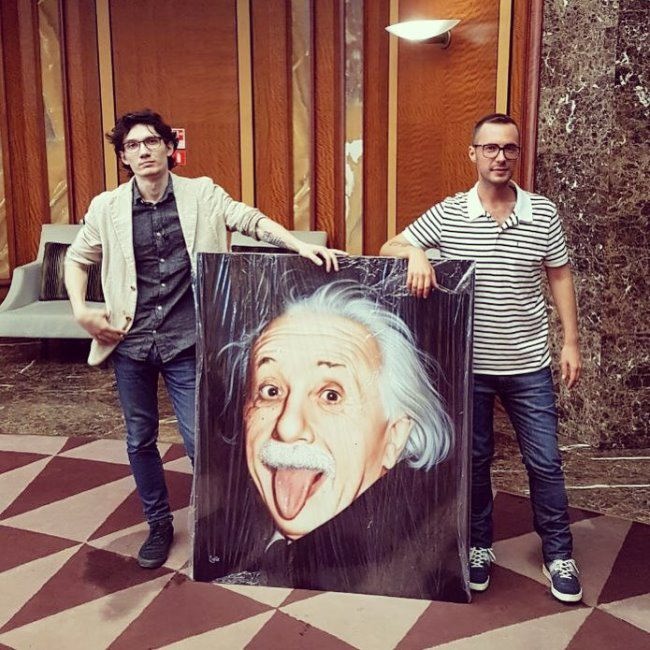