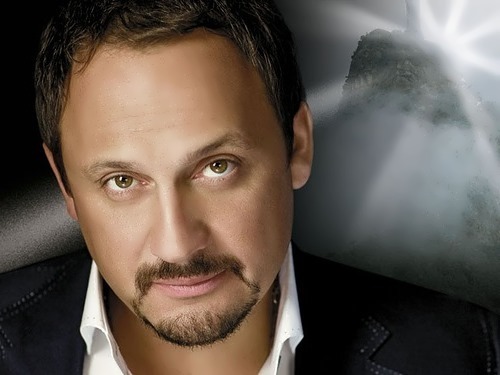 Stas Mikhailov is a Russian singer, songwriter, Honored Artist of the Russian Federation (2010). You know, he is a winner of many awards including Artist of the Year (Radio Chanson), Golden Gramophone (Russian Radio) and the Song of the Year.
Stanislav was born on April 27, 1969 in Sochi, Krasnodar Krai into the family of a pilot and a nurse.
In 1992, he went to Moscow, where he wrote his first song The Candle. Later, in 1996, after years of work in the theaters, he went to St. Petersburg, as he wanted to complete his debut album. By the way, it was released in 1997.
In 2000, Mikhailov moved to Moscow, where he began to record new songs. His song Without You was very successful. The album Dedication was released in 2002. Initially, Stas planned to release it only for friends and acquaintances. However, the album became a success. And in 2003 the first solo concert of the singer took place in St. Petersburg.
Moreover, in 2005, Mikhailov’s songs appeared on Radio Chanson.

In April 2008 the singer debuted on the stage of the State Kremlin Palace.
On July 25, 2011 the magazine Forbes published their rating of 50 major Russian celebrities and Stas was on the first place.
At the end of 2011 Stas took the first place in the results of a search engine Yandex.
Today Mikhailov continues to record hits and give concerts. His new songs continue to attract the attention of fans. In 2016, Mikhailov recorded the single Love-Anesthesia with GeeGun.
During the presidential elections of 2018, he was a confidant of Russian President Vladimir Putin.

Personal life
In 1996 the singer married Inna Gorb. Inna helped Mikhailov at the beginning of his creative career and even became a co-author of several songs. They divorced in 2003.
Later, the singer had a love affair with backing vocalist Natalia Zotova, who for a long time toured with him. Natalia is a cousin of the famous singer Valeriya.
On August 12, 2011 Stas married Inna Ponomareva (she was born on May 9, 1973 in Kirovograd).
The Mikhailovs have six children:
Stas has two children – son Nikita (born in 2001), from his first marriage with Inna Gorb, and daughter Daria (born in 2005), whose mother is Natalia Zotova.
Inna’s children from her first marriage with a football player Andrei Kanchelskis – Andrei (born in 1993) and Eva (born in 1999).
Inna and Stas have two daughters Ivanna (born in 2009) and Mary (born in 2012).
His official site 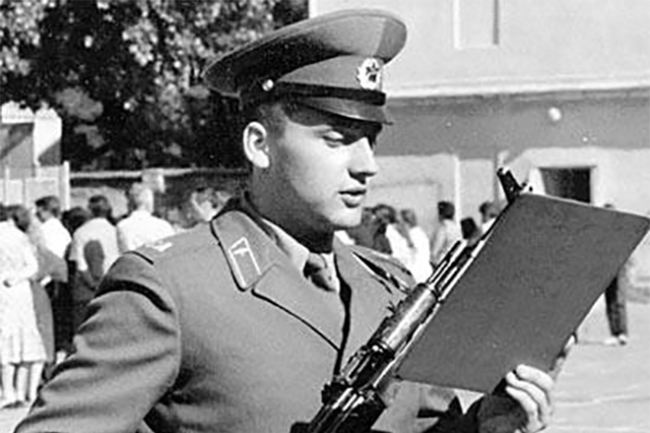 Stas Mikhailov in the army 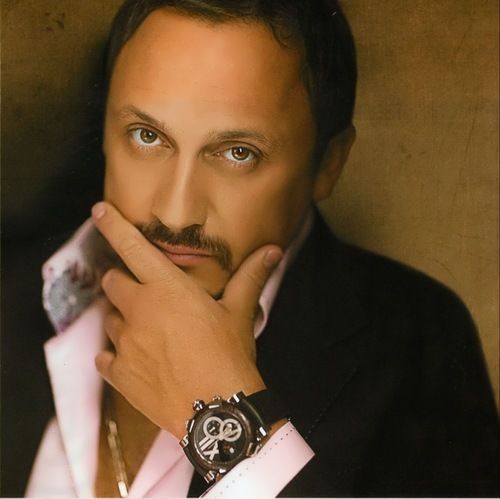 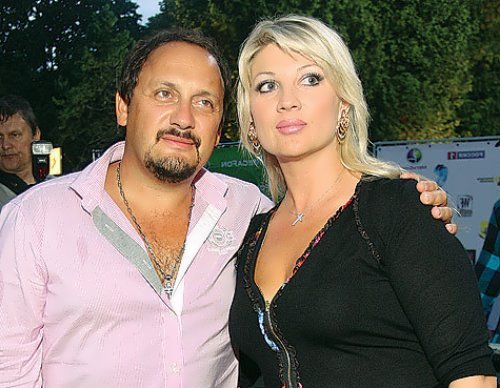 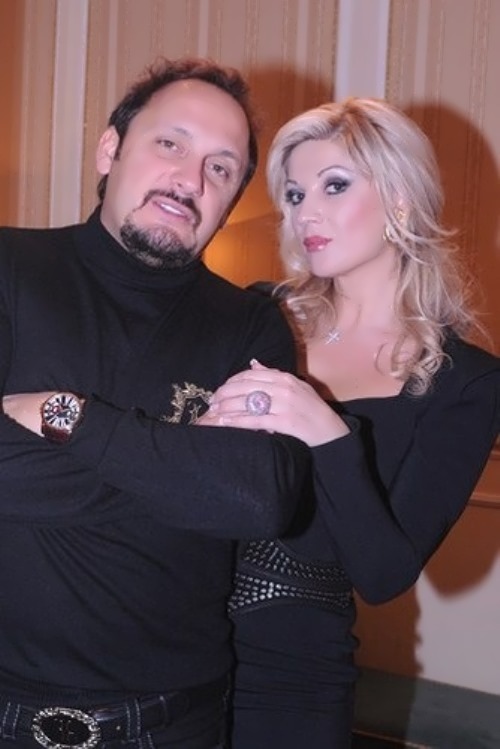 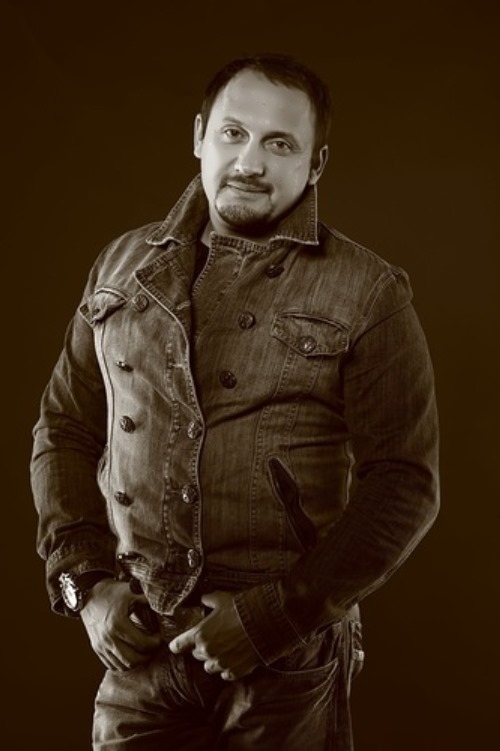 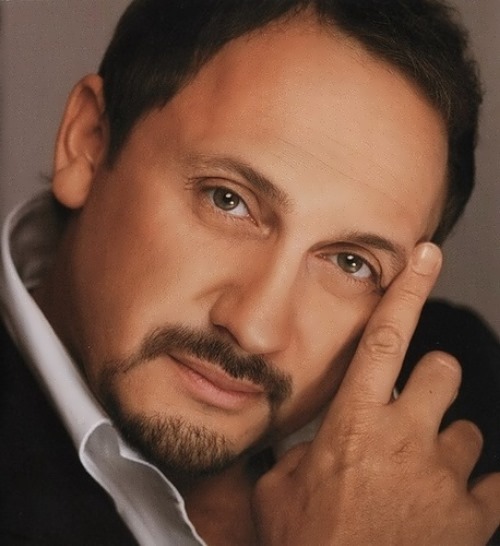 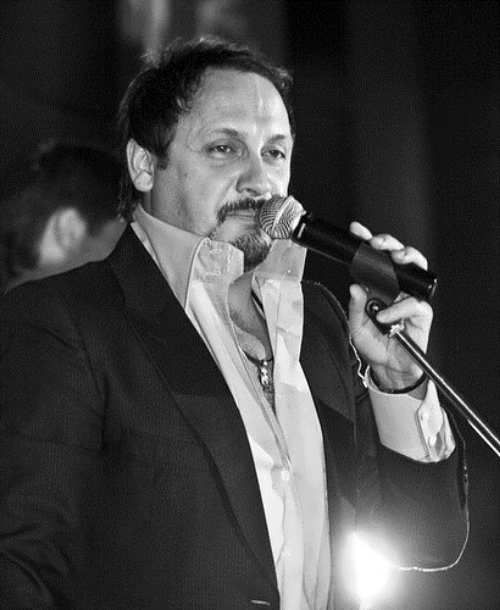 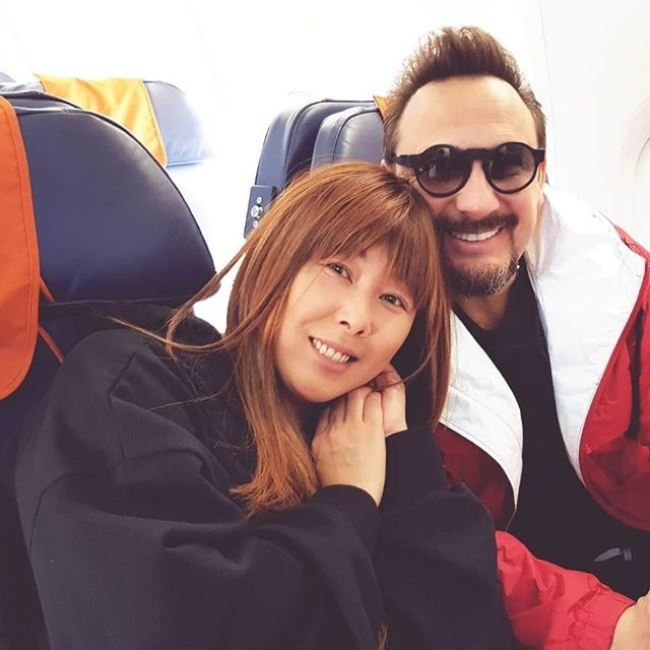 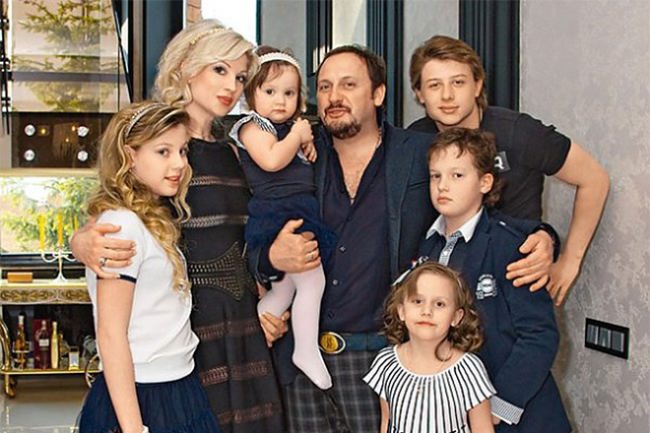 Big family. Mikhailov with his wife and children 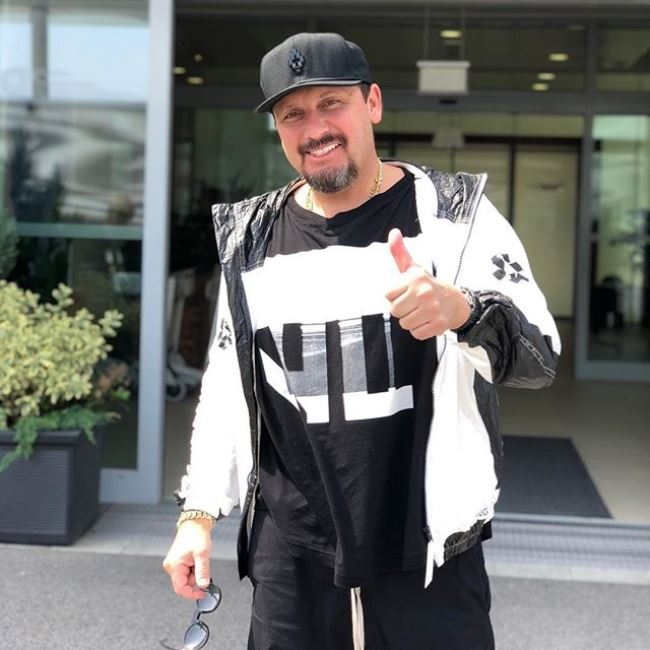 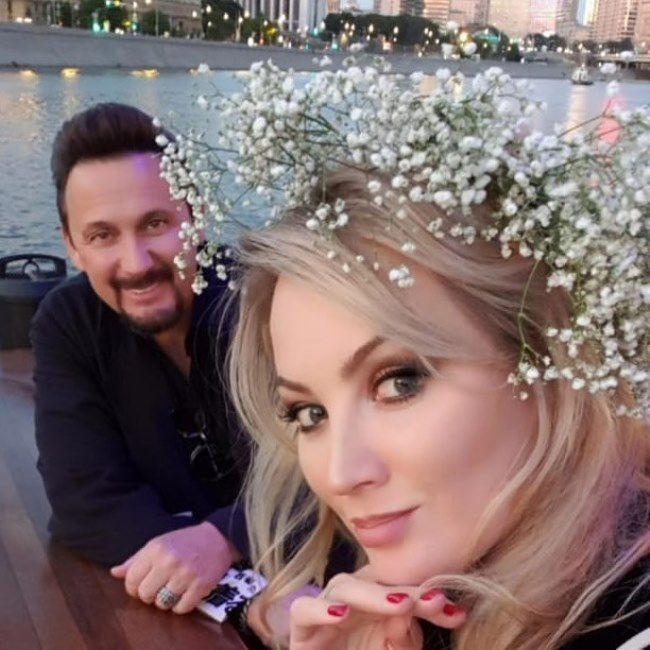 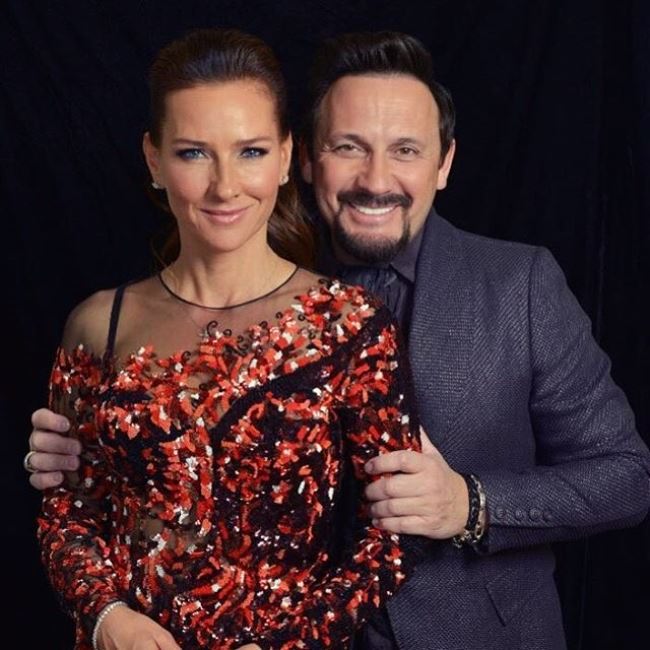 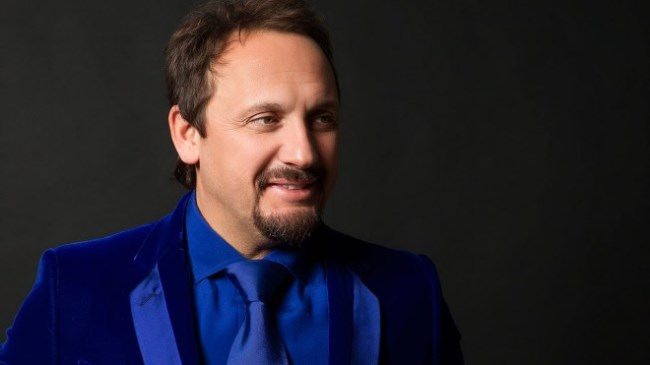 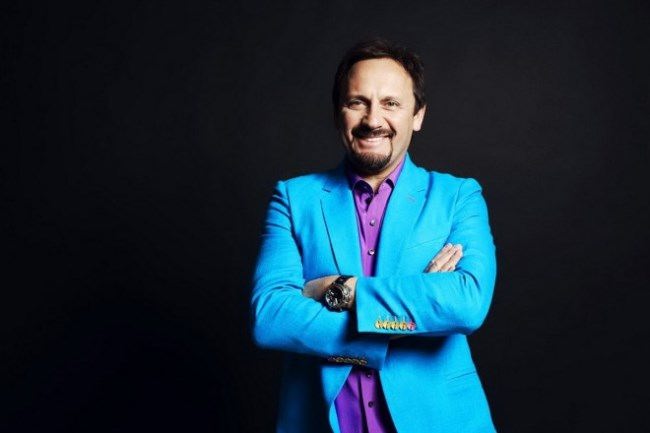 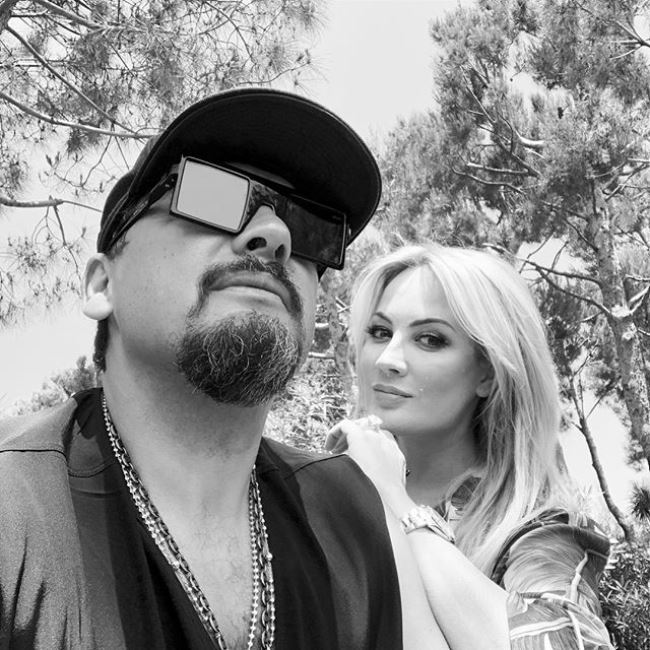 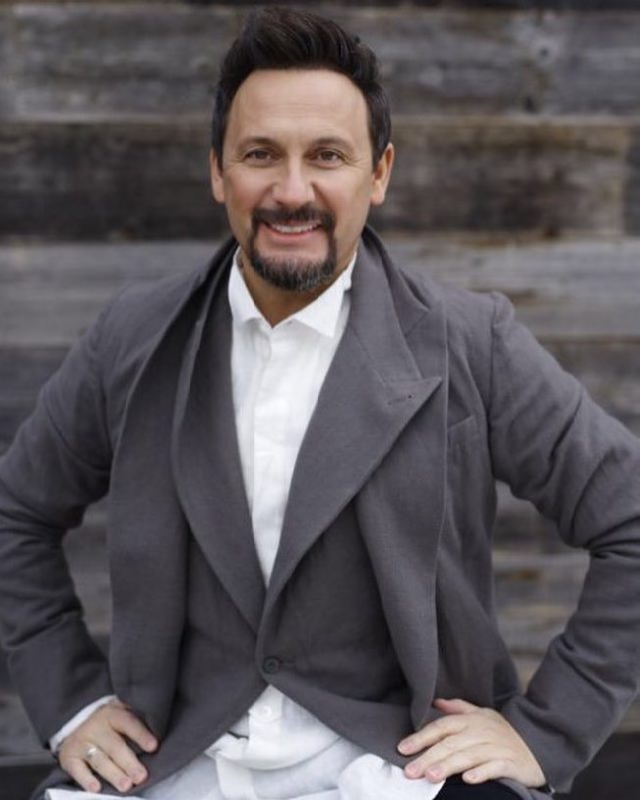 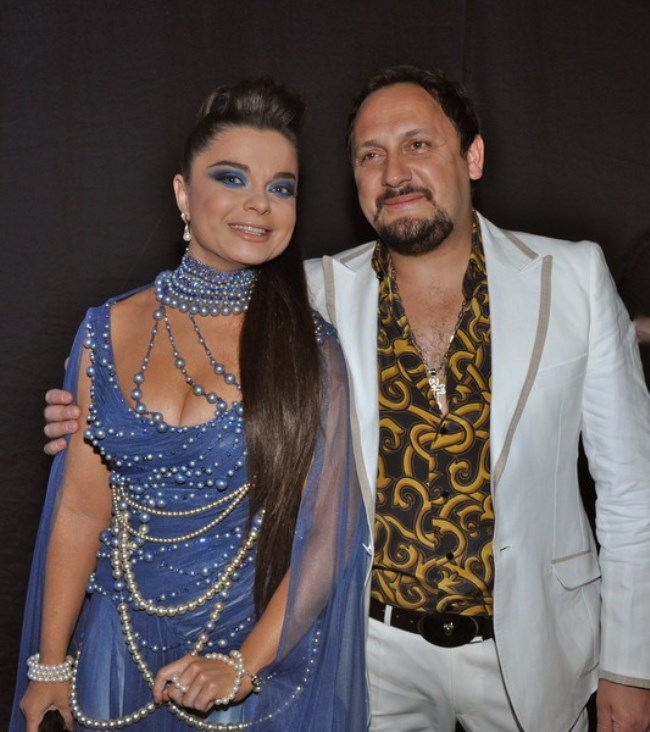 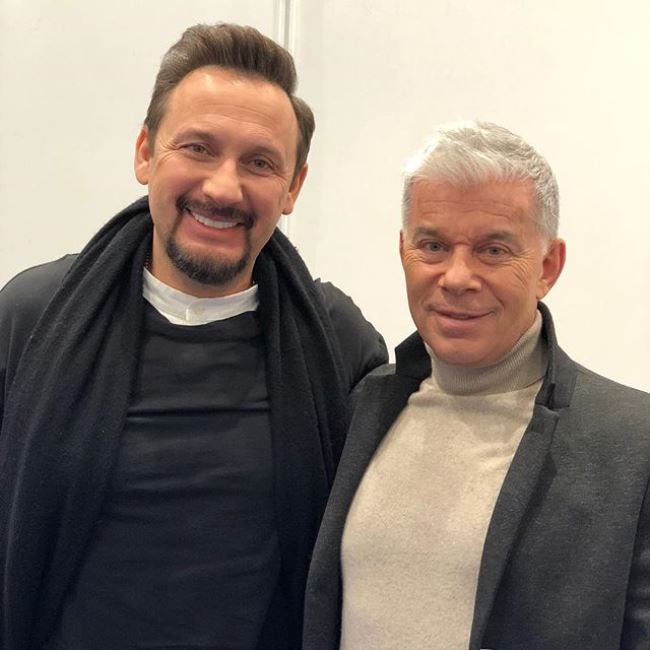 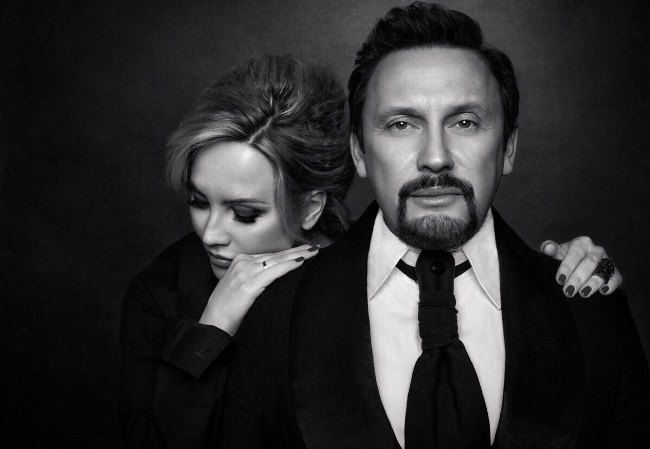 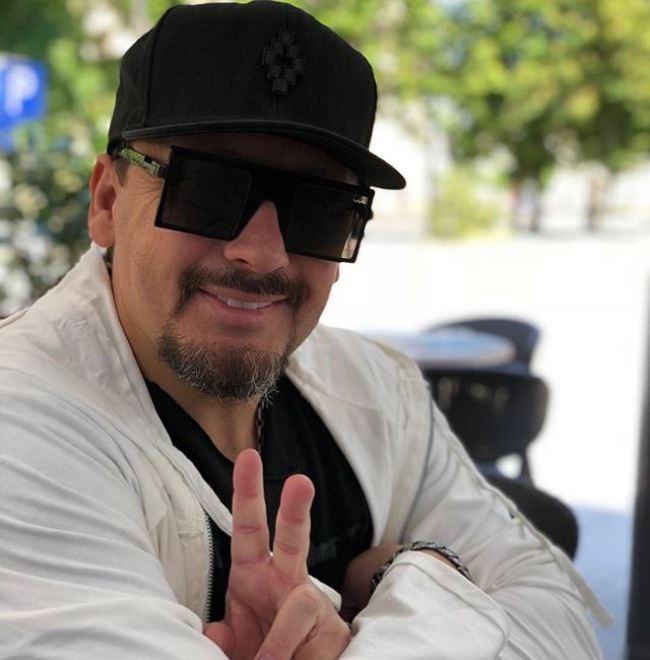 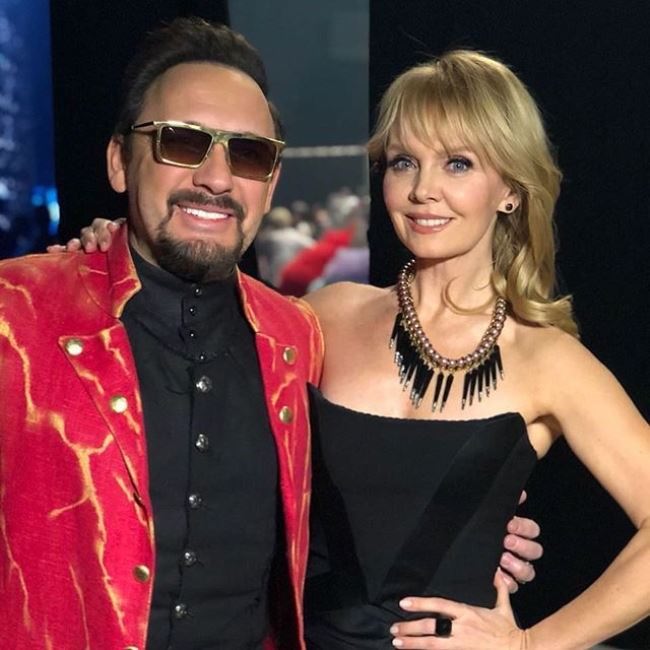