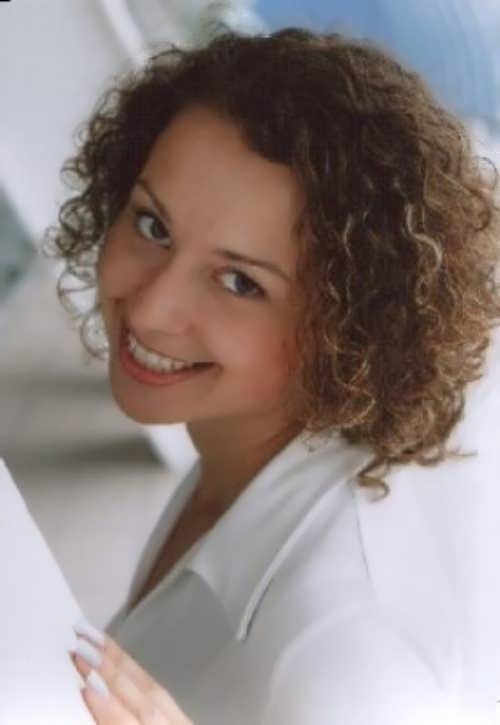 Natalia Rusinova is a Russian film and theater actress, TV presenter. In 2006 the girl graduated from the Russian University of Theatre Arts (GITIS).
Pretty girl was born on February 1, 1986 in Moscow.
In the film industry Natalia began to work in 2004, when she played in the TV series Balzac Age, or All Men Are Bast… By the way, she worked together with actors: Boris Shitikov, Olga Mokshina, Julia Dyuldina, Natalia Tishchenko, Andrey Muraviev, and others. The girl works in the following genres: melodrama, detective, comedy, crime.
You know, Natalia is a presenter of children’s sports program, Jump-Jump Team on Carousel TV channel. Later, in 2011, she was a host of the program Lotto Sport Super.
After the debut in the project The Balzac Age the actress played in the film Kulagin and Partners. Then she starred in the TV series Detectives. In 2006 she played the role of Roma’s girlfriend in the TV series Happy Together.

Later she played in the Russian detective melodrama Young and Evil.
You know, the actress and TV host Natalia starred in the short film Collector in 2007. A year later she appeared in the project The Wedding Ring, where she played Tanya. In the TV series Crime Will Be Solved Natalia played the role of Masha.
Then she was one of the heroines in the film Kinoproby (2014).
The actress lives in Moscow. Actually, she speaks French and English. Moreover, Natalia is active in sports. She goes snowboarding and skating, and also she is engaged in swimming.

Personal life
Rusinova met her future spouse during a visit to one of the ski slopes of the Moscow region. The actress tells that the wedding ring was given to her by her chosen one in Nice, when they together made a tourist trip around Europe. After the wedding ceremony the young couple went to Paris, where, according to Natalia, they settled in a rented apartment with a view on the Eiffel Tower. 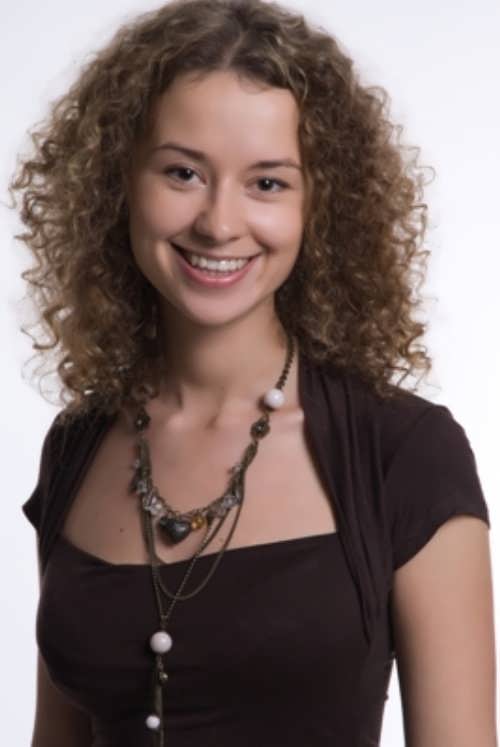 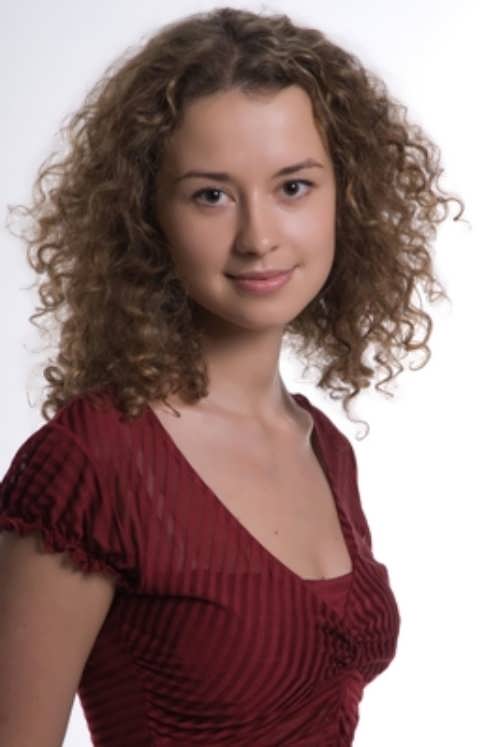 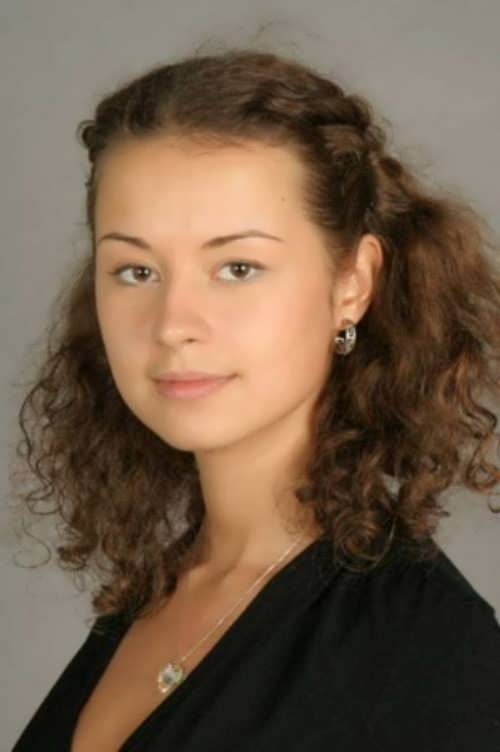 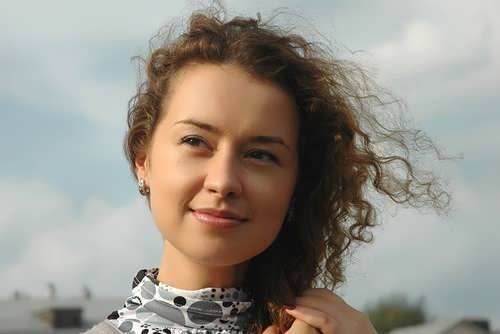 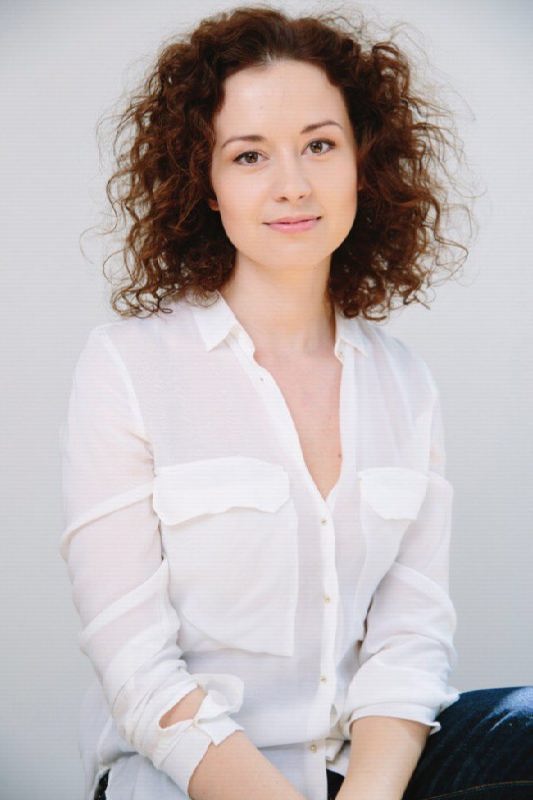 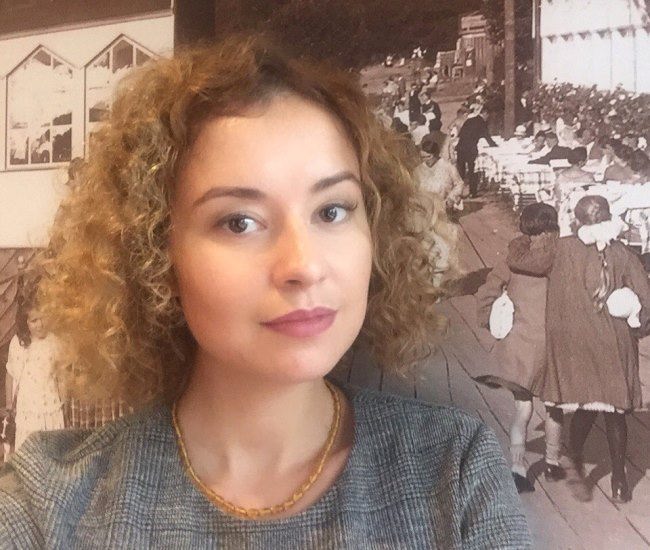 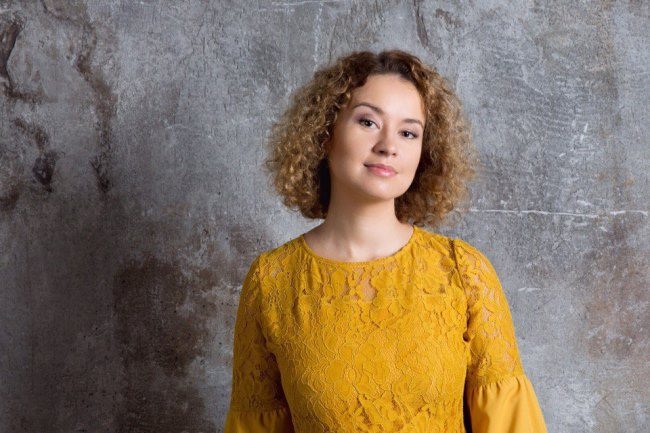 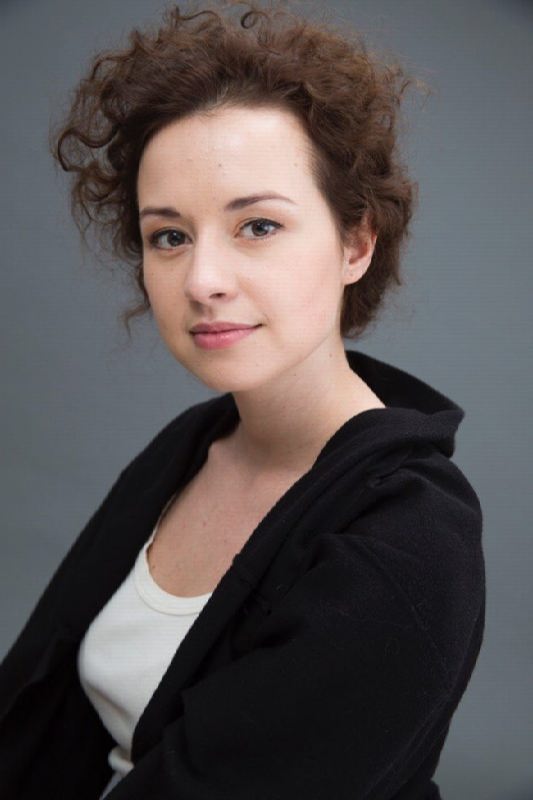 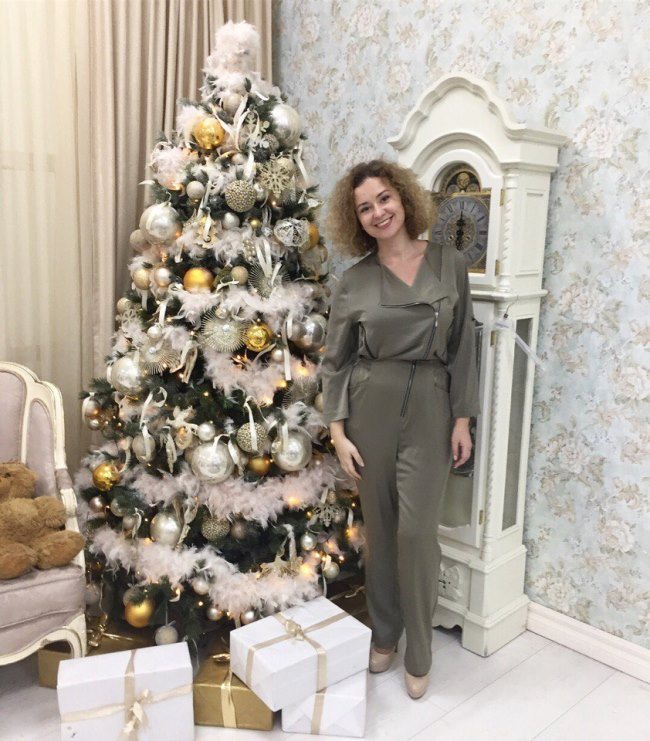 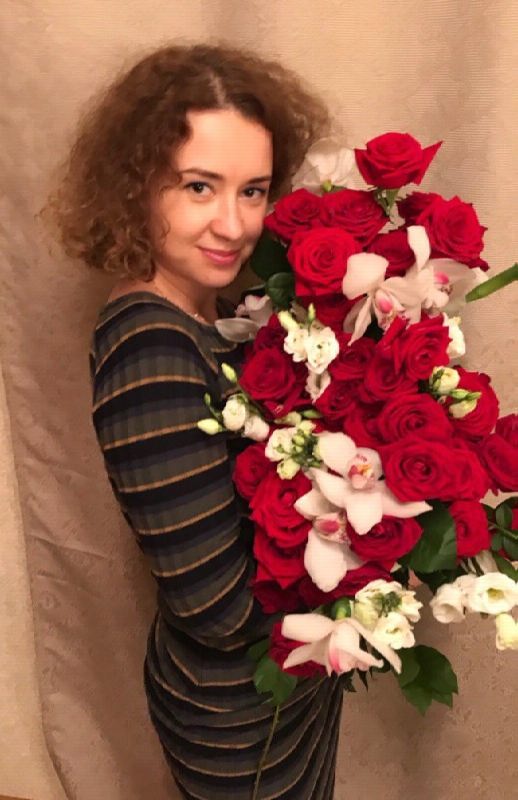 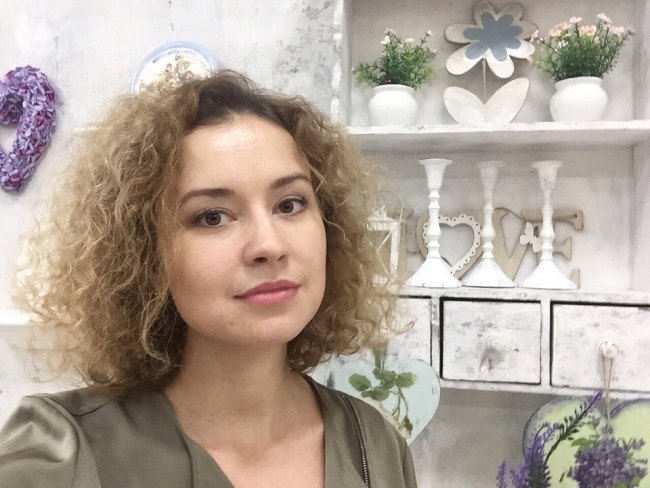 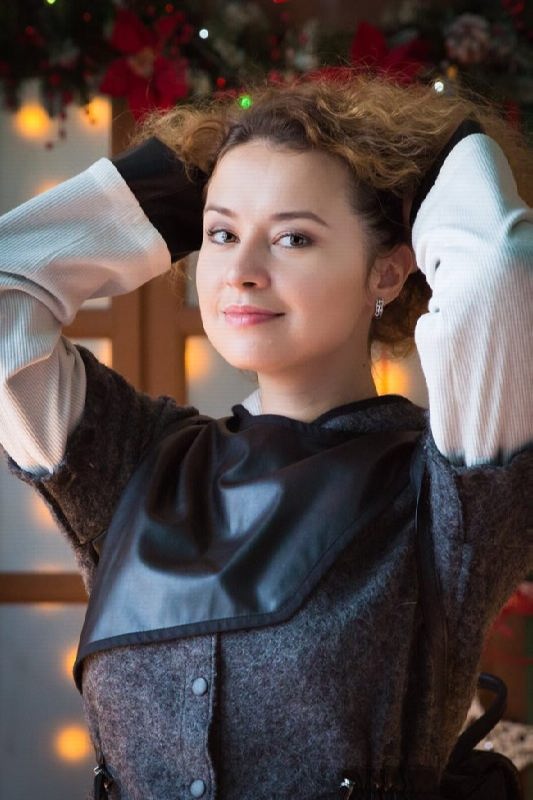 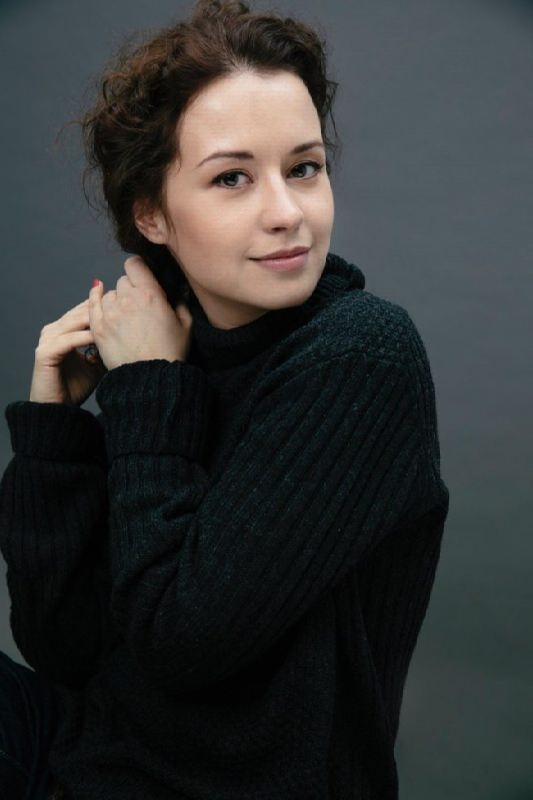 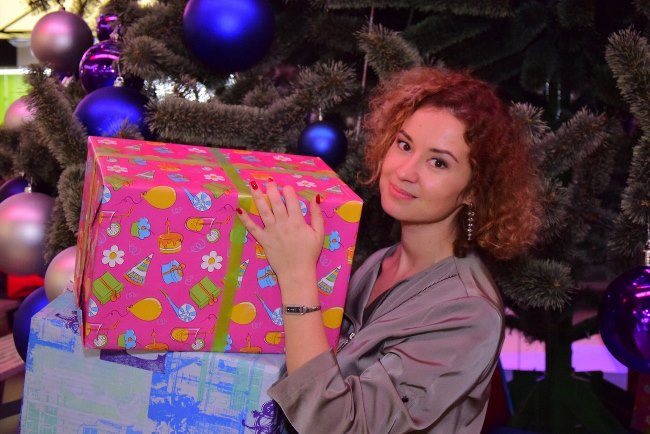 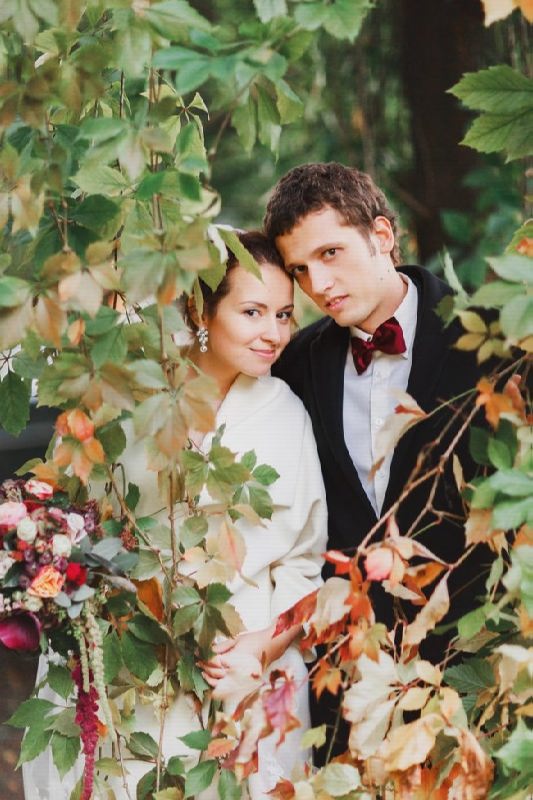