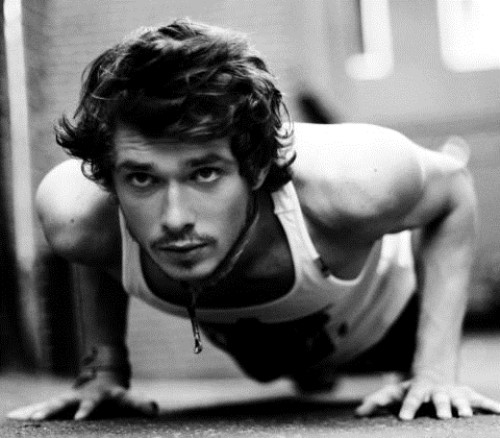 Grigoriy Dobrygin is a Russian film actor.
The boy was born on February 17, 1986 in Petropavlovsk-Kamchatsky, Russia. When Grigoriy was 4 years old his family moved to Zelenograd. You know, Dobrygin studied ballet at the State Academy of Choreography of the Bolshoi Ballet in Moscow. By the way, he played a role in The Nutcracker by Pyotr Tchaikovsky when he was 12 years old. At the age of 19 Grigoriy joined the Russian Academy of Theatre Arts (GITIS).
His best known roles are in the films How I Ended This Summer (2010) and Black Lightning (2009, directed by Timur Bekmambetov).
Now Grigoriy’s starring in Anton Corbijn’s film The Most Wanted Man (2013) with Philip Seymour Hoffman, Rachel McAdams and Daniel Brehl.
Moreover, in 2010, Dobrygin was one of the hosts of the Russian movie festival Kinotavr.

At the Berlin International Film Festival Grigoriy and Sergei Puskepalis were awarded Silver Bear award for their roles in the film How I Ended This Summer. Then the actor received Golden Eagle and The White Elephant awards for the rapid rise in the acting profession.
Also in 2010 Dobrygin entered the Top 10 discoveries of the year according to the Life-Star site.
The actor starred in many films, including Solo in the Minefield (2010), Akhtamar (2010), Atomic Ivan (2011), Bloodrop (2011). Besides, Dobrygin played in the film Four Days in May by Achim von Borries in 2010 and in the film The Territory by Alexander Miller in 2013.
According to the British magazine Guardian Grigory is one of the most promising actors in Russia. 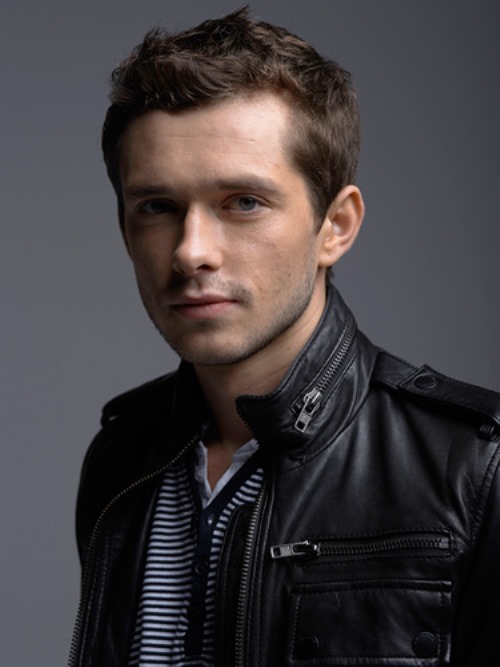 Personal life
The personal life of Grigory is as intense and vivid as the creative life. At different times, the actor had love affairs with very popular girls in the world of Russian cinema. In 2007, he dated Ravshana Kurkova, who left her husband Artem Tkachenko because of Dobrygin. Ravshana and Grigory were together for three years.
In 2010, Dobrygin and Elizaveta Boyarskaya appeared together in Cannes. The actor called Elizaveta his girlfriend.
They say, Dobrygin had a love affair with actress Olga Kurylenko.
Russian actor G. Dobrygin’s fan page in Vkontakte: vk.com/club14373979 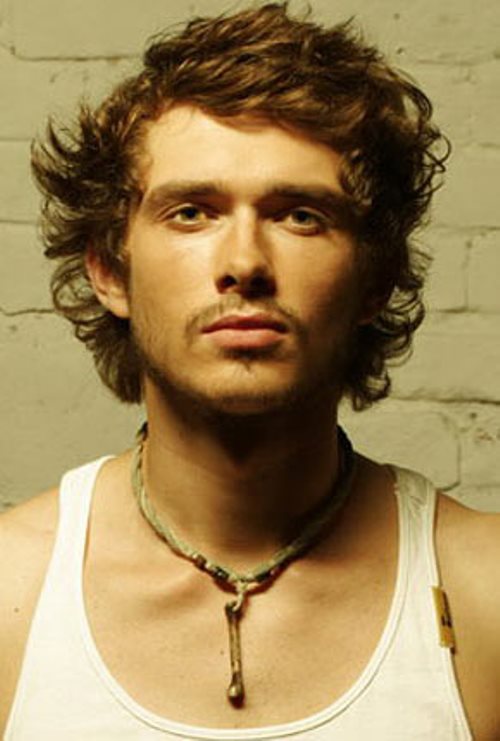 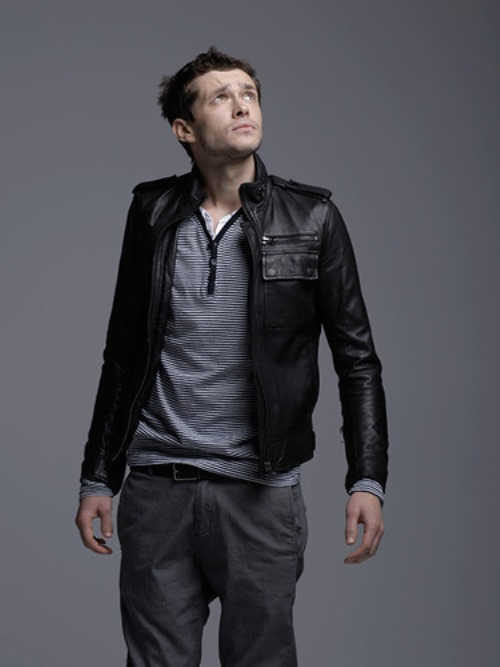 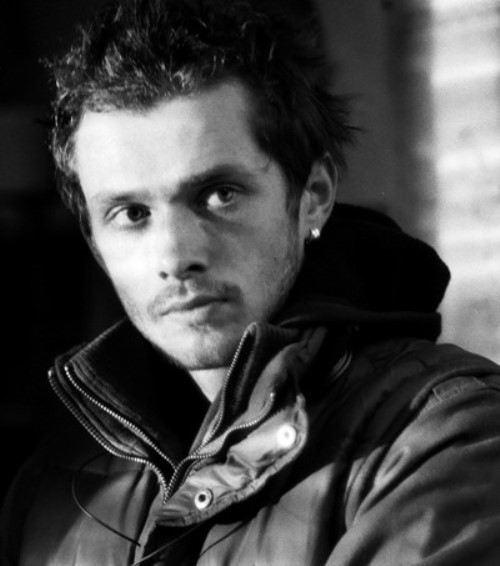 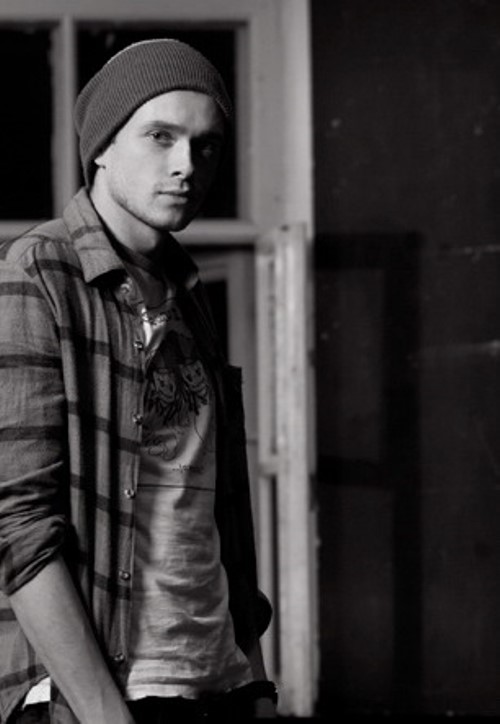 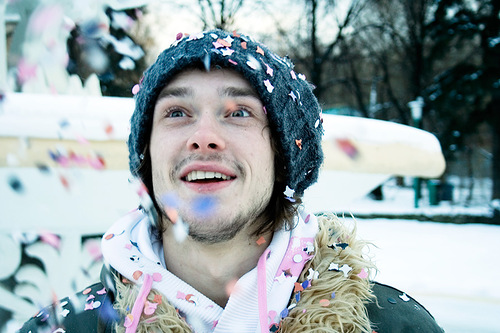 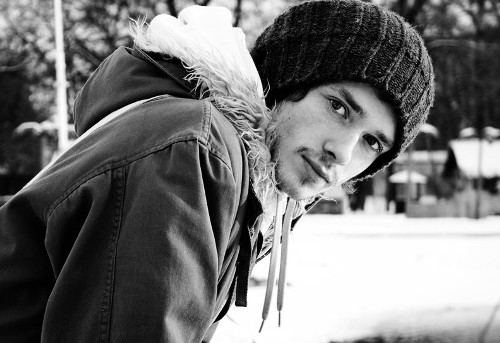 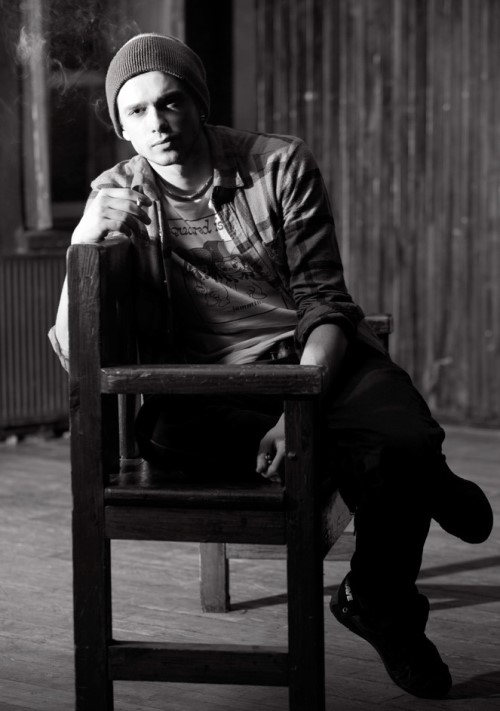 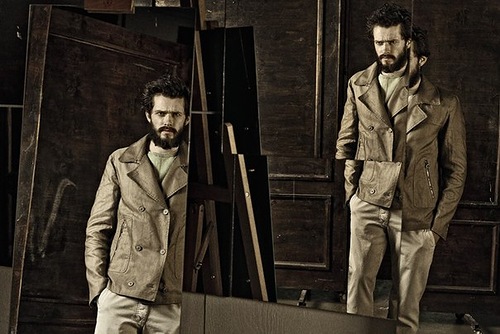 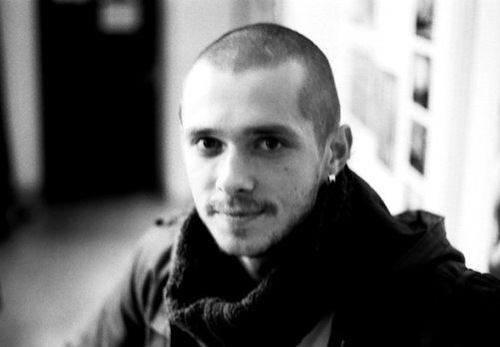 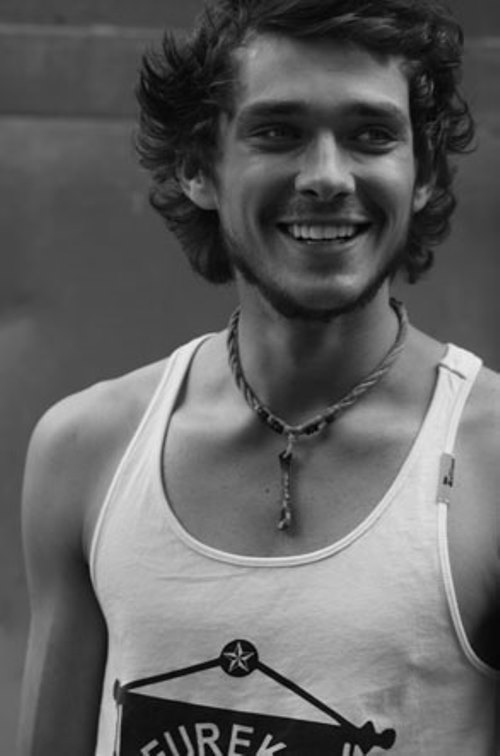 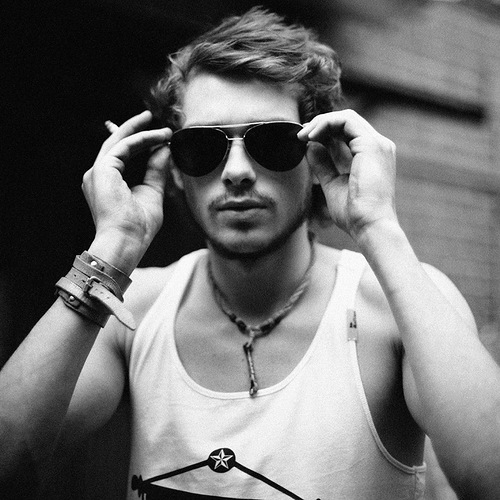 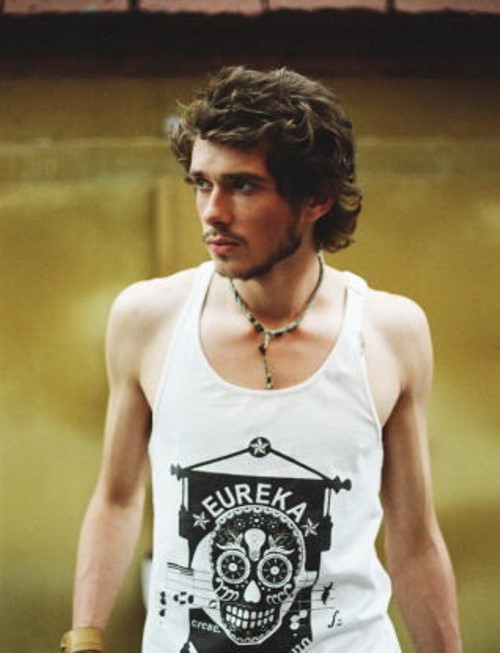 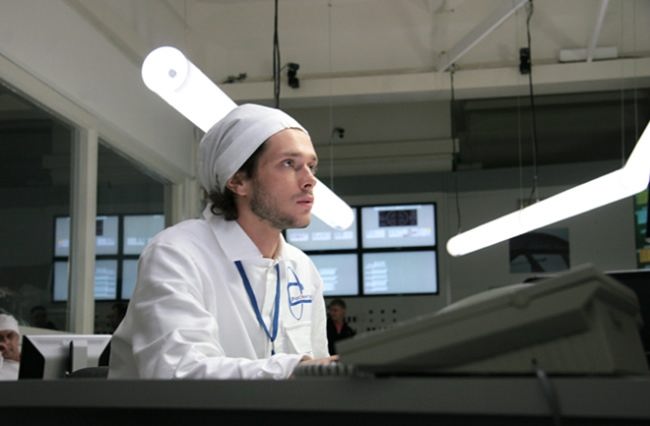 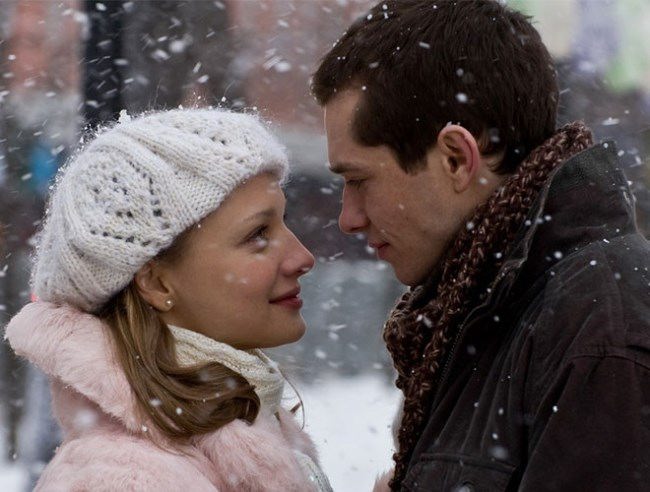 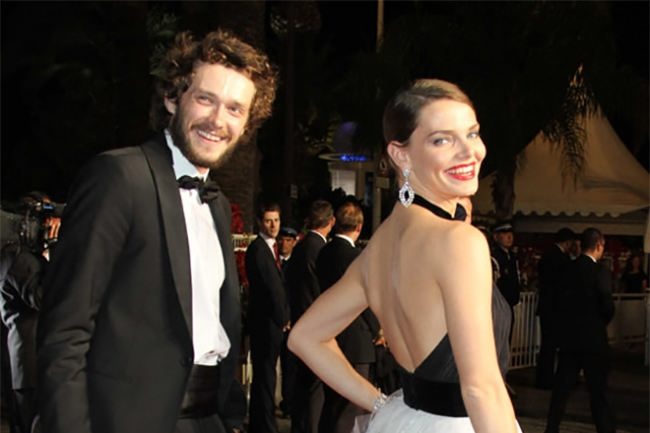 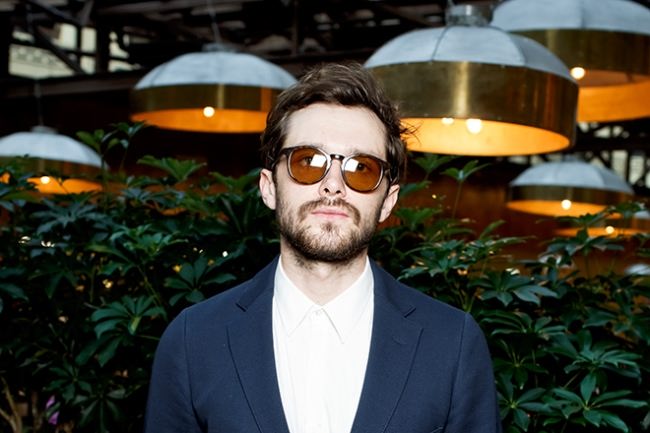 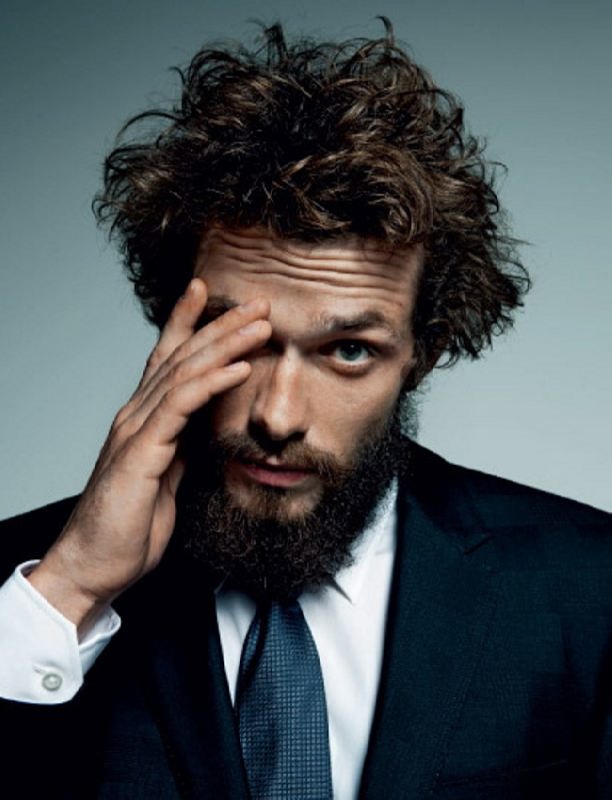 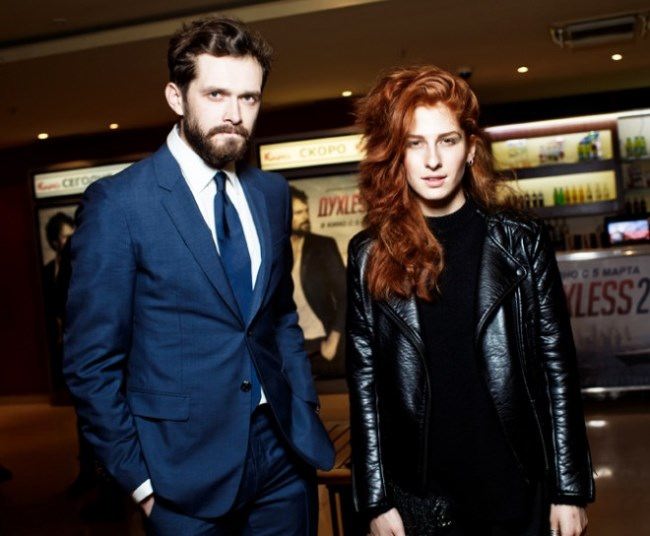 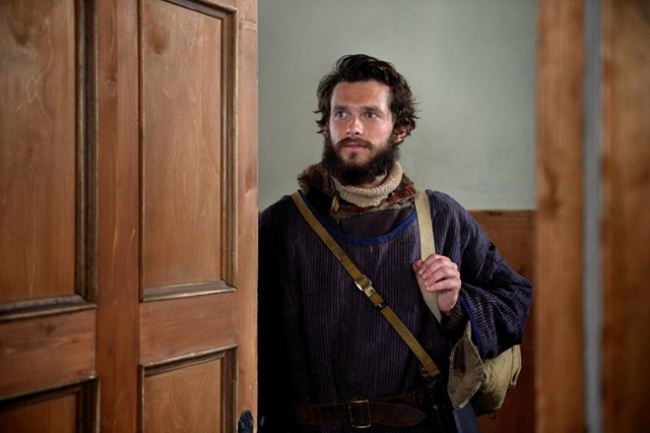 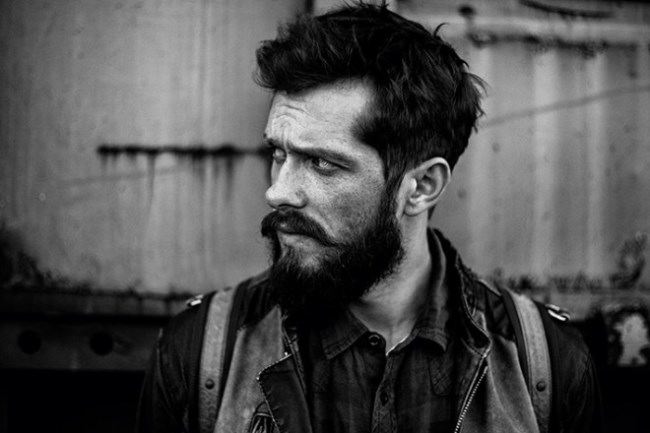 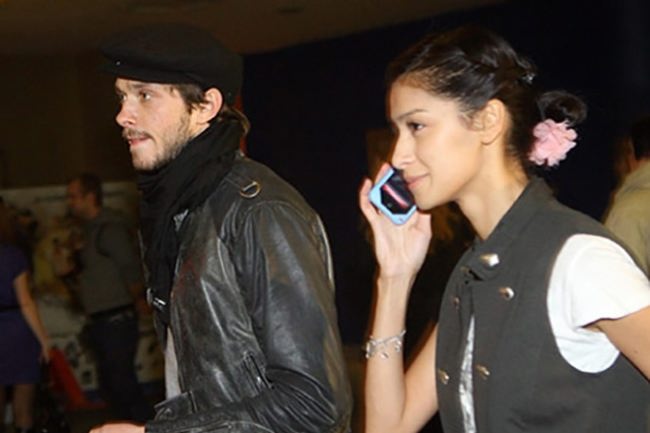 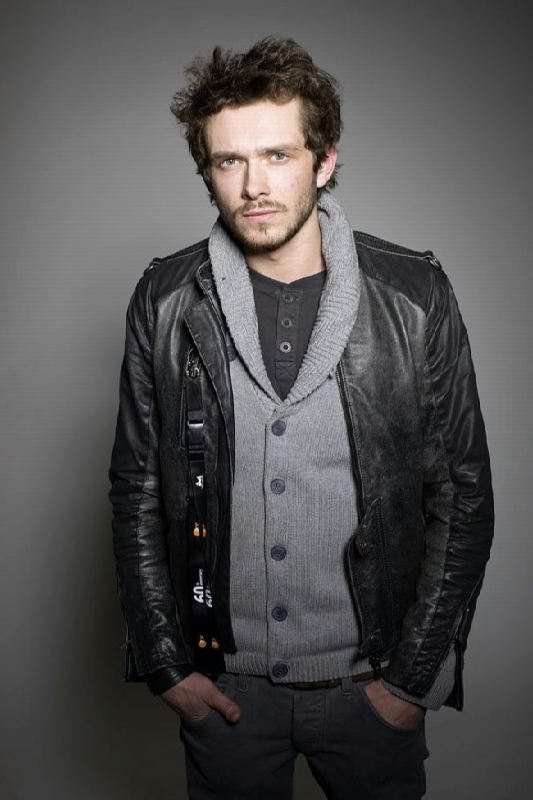 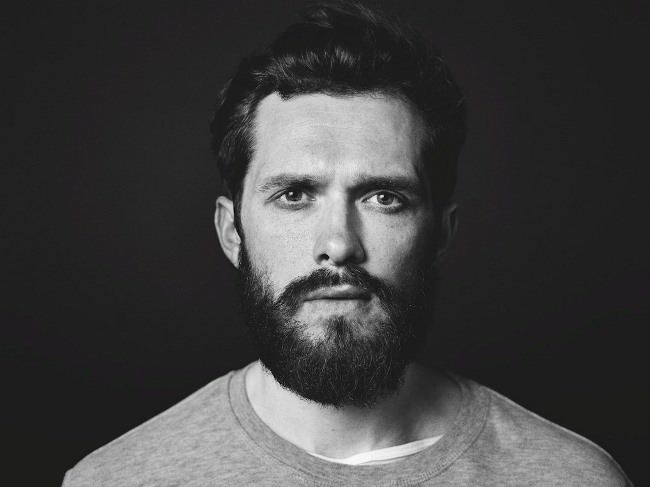