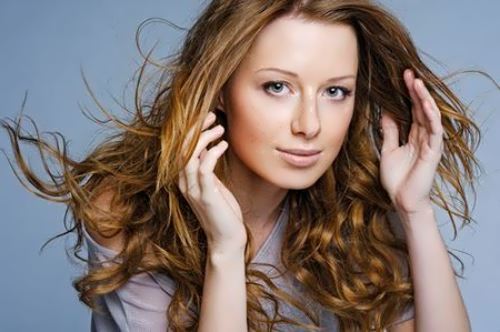 Yulia Savicheva is a Russian singer, who represent Russia at the 2004 Eurovision Song Contest held in Istanbul, Turkey.
Talented singer was born on February 14, 1987 in Kurgan, Siberia into a family of musicians. Her mother was a music teacher and her father was a musician. At the age of 5 Yulia became a soloist of the choreographic collective Firefly. But her first performance took place when she was only 4 years old. Cute girl came on stage with Max Fadeev’s rock band Convoy, where her father worked as a drummer.
Later, the rock band was invited to work in Moscow and in 1994 her whole family moved to the capital. There Yulia joined choreographic collective Crane and together with her partner became two-time champion of Moscow. Young girl also took part in the New Year’s performances.
In 2001, the producer Poleiko invited her to play the lead role in the New Year’s performance at the Cathedral of Christ the Savior. It was huge success.

8-years-old Yulia worked with Russian singer Linda. Little girl was a backing vocalist and appeared in several music videos.
Alla Pugacheva’s Star Factory started its 2nd season in March 2003. Yulia was one of the top five finalists (Yulia Savicheva, Maria Rzhevskaya, Polina Gagarina, Elena Terleeva, Elena Temnikova). She wasn’t a winner, but despite this her songs became hits (Ships, High, Sorry for Loving You).
A year later, in 2004, Savicheva represented Russia at the World Best and took the 8th place. Moreover, she became a representative of Russia at Eurovision 2004 in Turkey with the English-language song Believe Me. Bright singer took the 11th place, but it did not prevent her to continue working on the debut album.
On March 29, 2005 Savicheva released her first album High, which included 11 tracks.
Her song If Love Lives in Your Heart became the soundtrack for the TV series Don’t Be Born Beautiful on STS.
For the song How Are You Yulia received the Golden Gramophone award.
The second album Magnet was released in June, 2006. Anastasia Maksimova wrote the majority of the songs for it.
As well, on September 21, Yulia won Performer of the Year award at MTV Russia Music Awards 2006. The singer had concerts in Japan (Tokyo and Osaka) in September 2007.
Furthermore, Savicheva released her third album entitled Origami on February 14, 2008. What is more, Yulia made her debut as an author, she wrote two songs Above the Stars and The Day After Tomorrow, which were included in the album.
You know, the young singer played one of the main roles in the youth musical First Love. It was prepared in collaboration with American producer Barry Rosenbusch (High School Musical, Scary Movie 2).
Later, in 2008, the singer participated in the TV project Star Ice paired with French figure skating champion Jerome Blanchard.
Eugene Papunaishvili and Yulia became the winners of the TV show Dancing with the Stars in 2009. In the same year the single Goodbye Love, written by Yulia, won Song of the Year 2009 award.
Russian rapper Geegun and Savicheva released the single Let Me Go in March 2011.
Also, she played in the New Year’s musical Three Bogatyrya in 2013.

Personal life
Her personal life was an absolute mystery for a long time.
Only in 2009 it became known that Savicheva lived with producer Alexander Arshinov. Alexander and Yulia met each other when she was 16 years old and he was 18.
They say she had a love affair with famous Russian TV presenter Dmitry Borisov. However, Savicheva and Borisov stated that they were just friends.
On October 23, 2014 Savicheva married Alexander Arshinov. Their daughter Anna was born on July 14, 2017.
Her official site: http://www.savicheva.ru/ 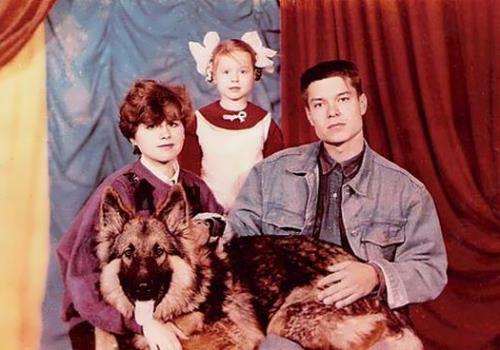 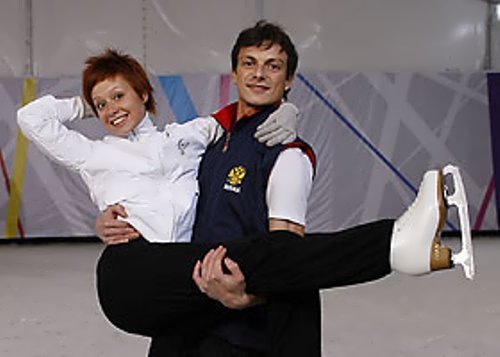 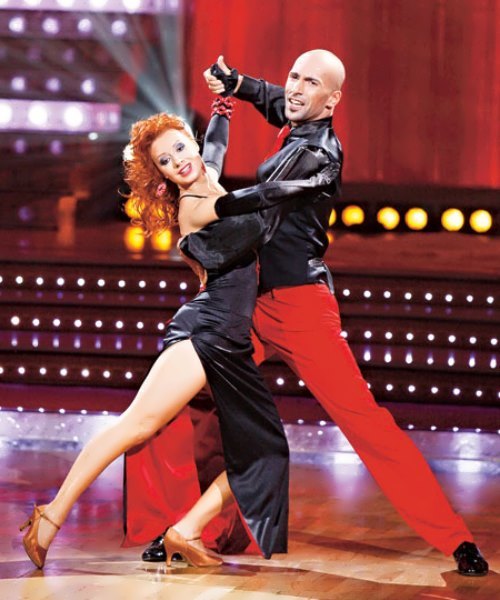 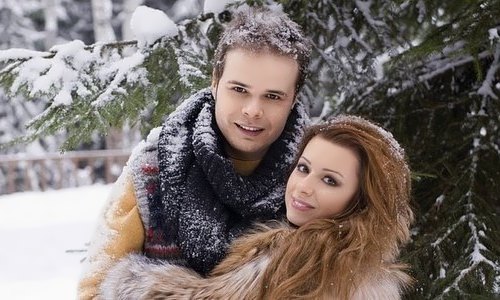 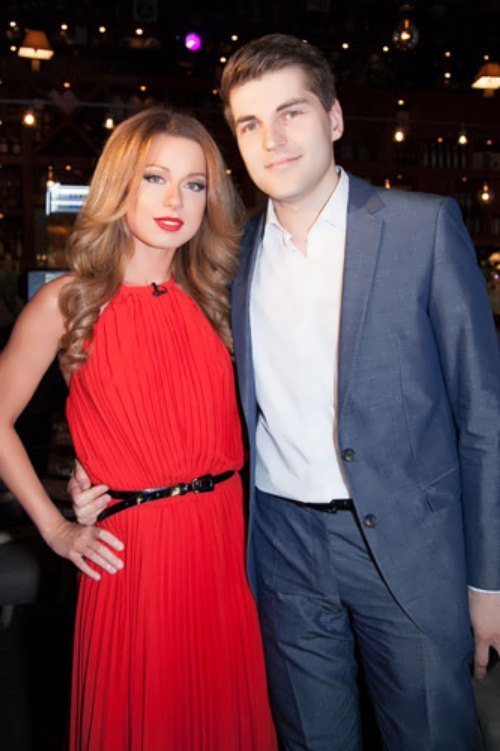 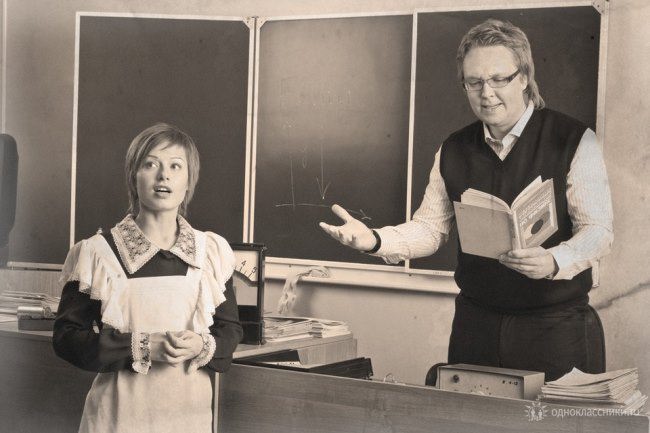 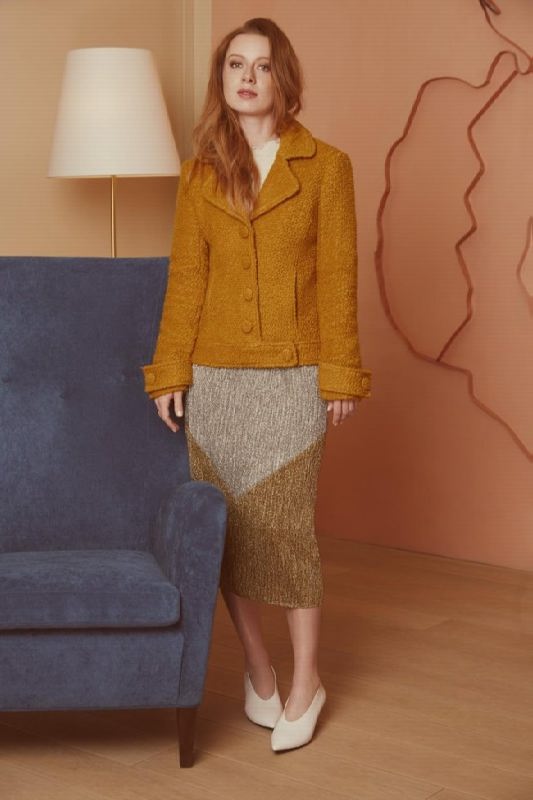 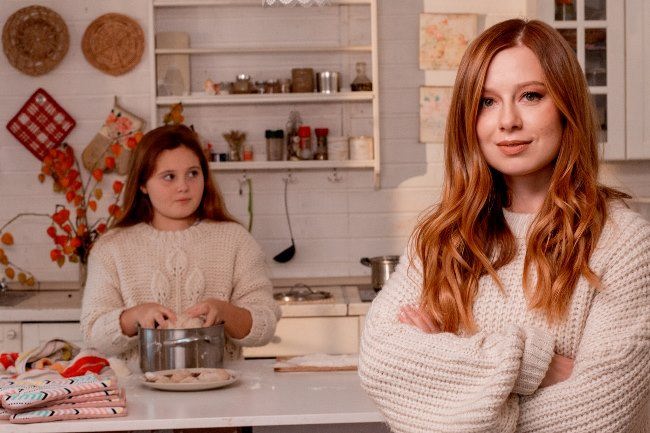 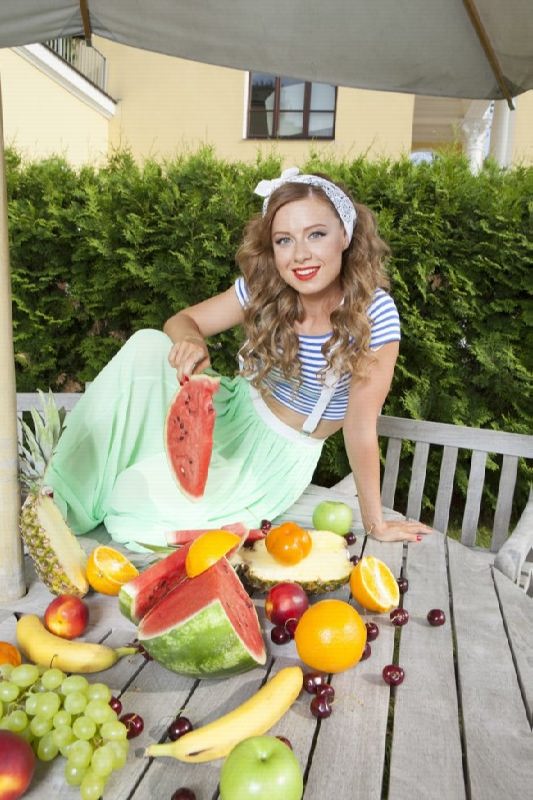 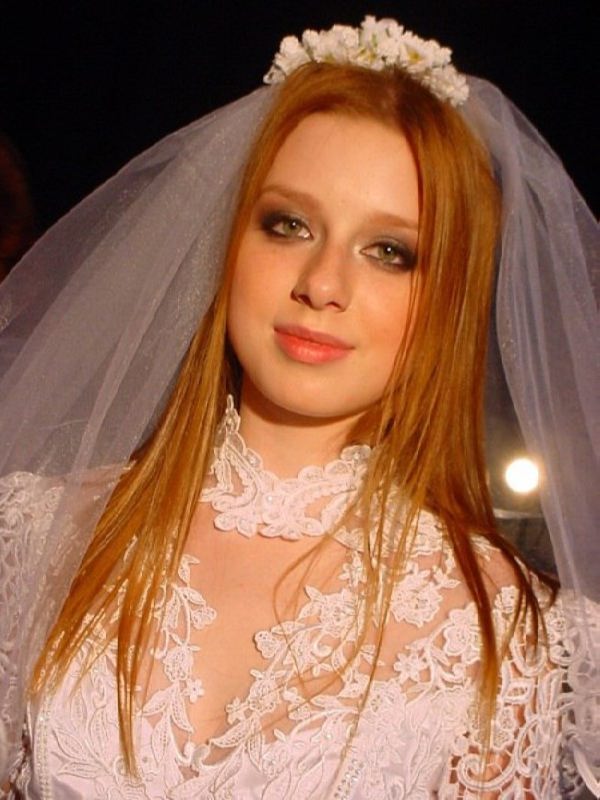 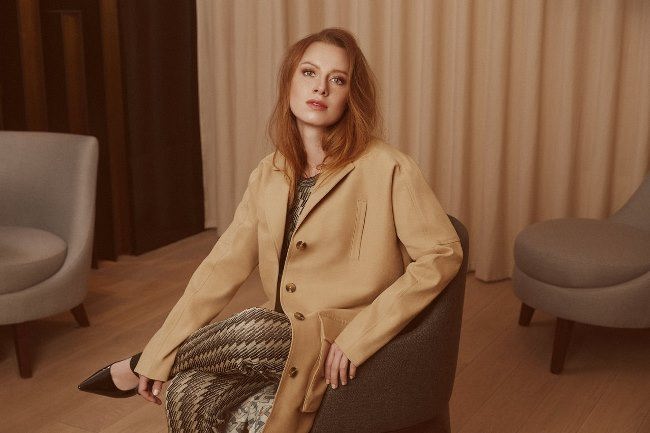 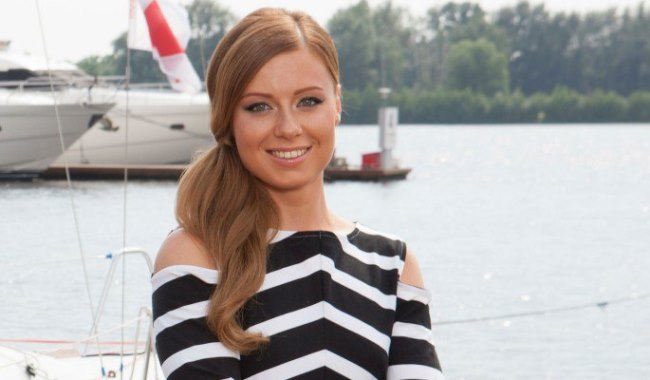 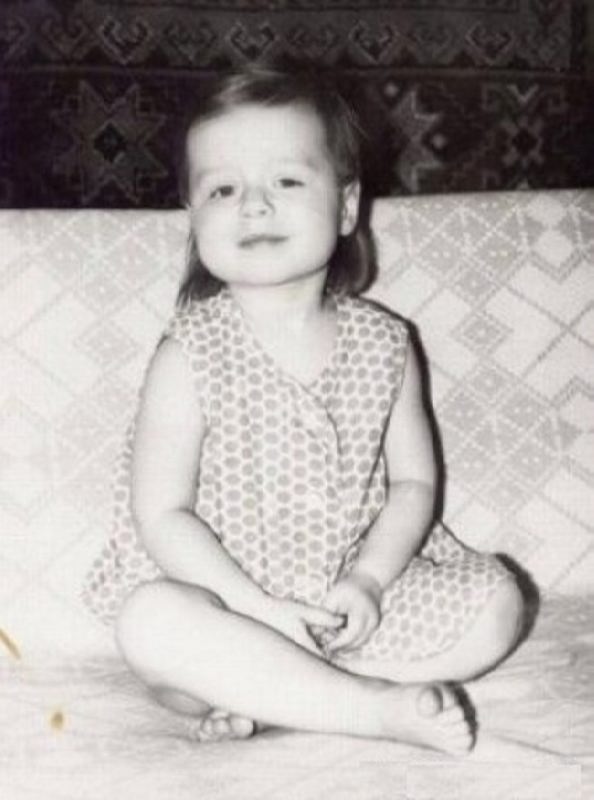 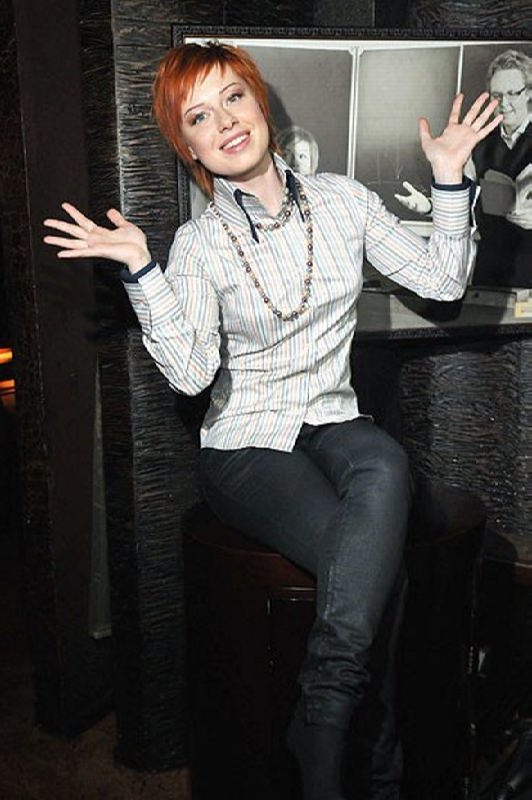 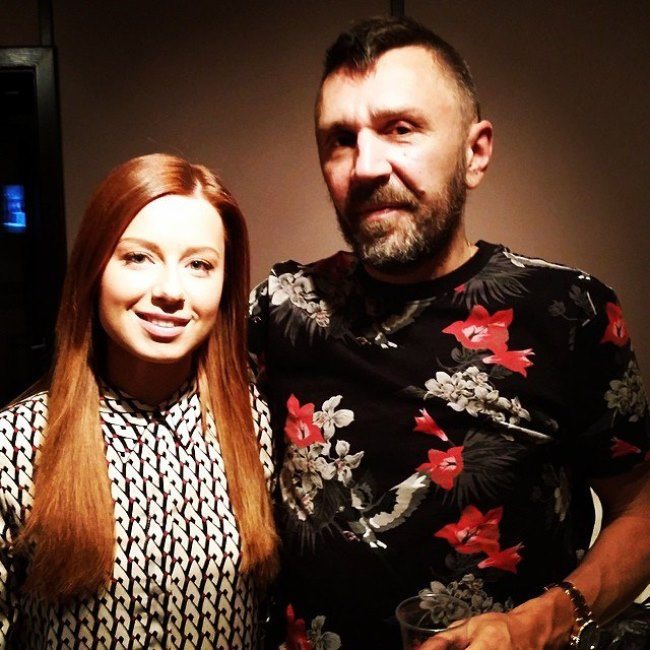