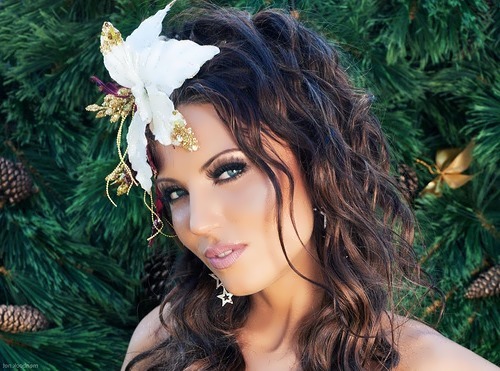 Alina Arts is a Russian singer, TV and radio presenter, actress.
Beautiful girl was born on February 5, 1986 in St. Petersburg. Her father is fond of traveling and is engaged in tourism. Her mother and grandmother are doctors. Thanks to her mother’s talent Alina has a great collection of stage costumes. In her childhood Alina was keen on singing and dancing.
She is not only beautiful, but clever girl. Alina graduated from the St. Petersburg State University of Instrument Engineering and the St. Petersburg State University of Service and Economics.
In 2007, Arts moved to Moscow and entered the theater workshop. And in the same year she began her television career.
By the way, pretty girl is a presenter of the reality show M-1 Fighter, evening show Hot Secrets with Alina Arts on music channel Europa Plus TV (2011-2013), TV show Star Secrets with Alina Arts on music channel Europa Plus TV (2013, 2014). Also Alina worked as a presenter of the TV program Das ist Fantastisch on NTV channel. Every new program is a mini theater performance.

In addition, Alina was a presenter of the leading music awards ceremony, Billboard Music Awards in 2012 and 2013.
Moreover, she interviewed world stars such as Christina Aguilera, Tiesto, Fat Boy Slim, Steve Aoki, Loverush UK, Marlon Roudette.
Awesome Alina played in the TV series The Matchmaker (2007), children’s newsreel Jumble (2008), TV series Trace (2008), TV project Wedding of Your Dreams (2008), TV series 220 Love (2009), film Roof (2009), dynamic show ChISo 4102 (2012).
In 2007 – 2008 Arts was a vocalist of the DJ project Vengerov & Fedoroff.
From 2009 to 2010 Alina was a soloist of the band VIA Sirius. Later, in 2011, she launched her solo project.
What’s more, pretty girl was the winner of the Miss Russian Night pageant. According to Maxim magazine Alina was one of the 100 Sexy Girls in 2011. In the same year she became the cover girl for the Playboy.
Besides, Alina was a host of the famous Polish Song Festival Zielona Gora for five years.
Actually, she was the performer of the official Olympic Torch Relay song Olympic Dance. Since October 2013 she crossed the country from west to east and back to Sochi. On October 28, 2013 Alina became an honorary torchbearer in Pushkin (Russian town).
You know, Alina enjoys martial arts and participated in boxing and sambo tournaments. Arts is personally acquainted with boxers Lamon Brewster and Roy Jones.
Vyacheslav Arts, Alina’s son was born on October 10, 2012 in the United States of America. The father of the child is businessman Vyacheslav Kamnev.
Her official site 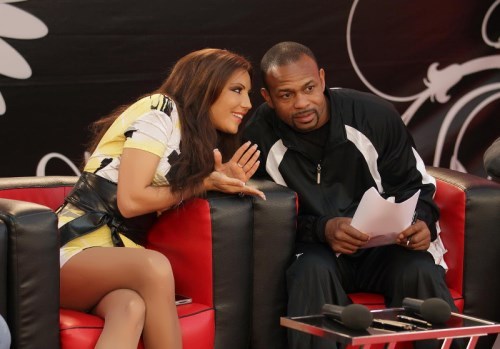 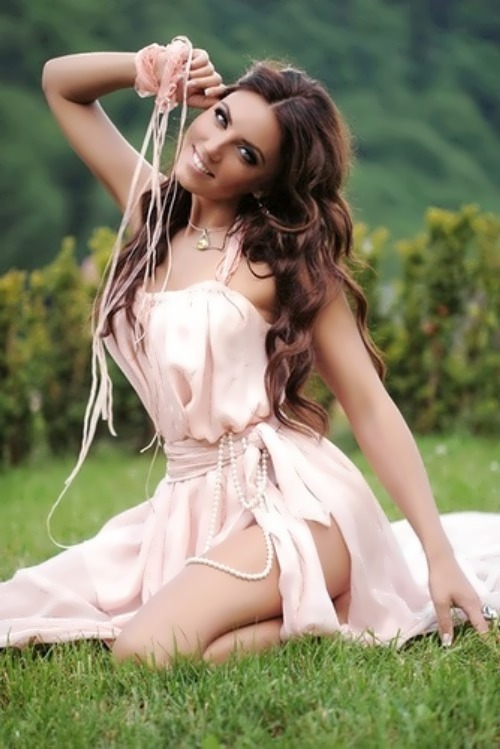 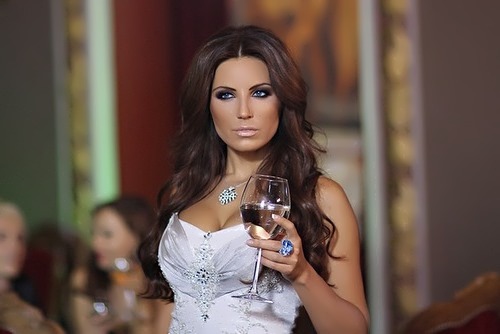 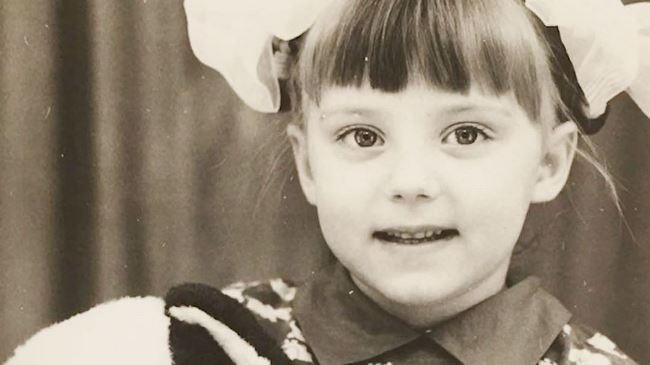 Alina Arts in her childhood 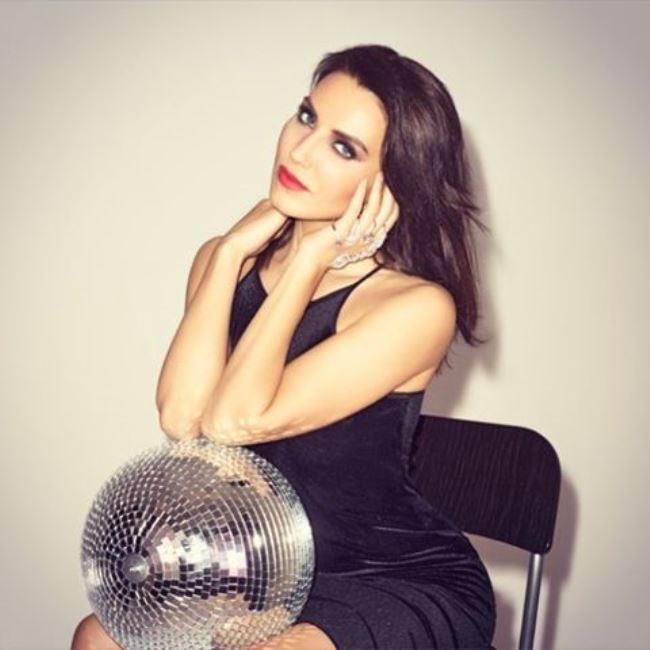 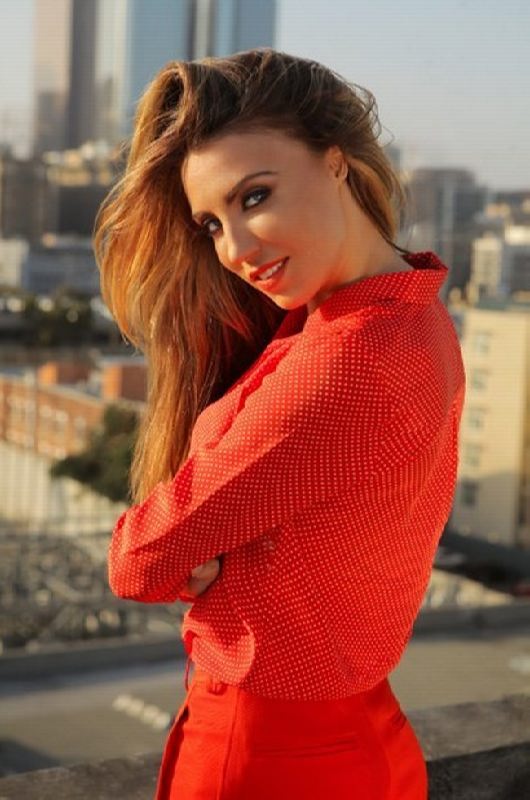 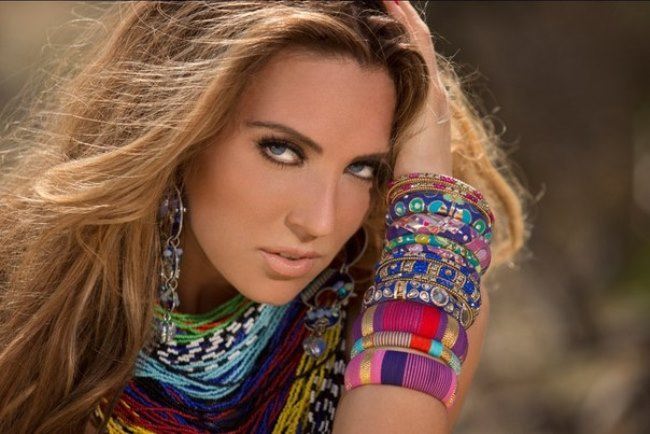 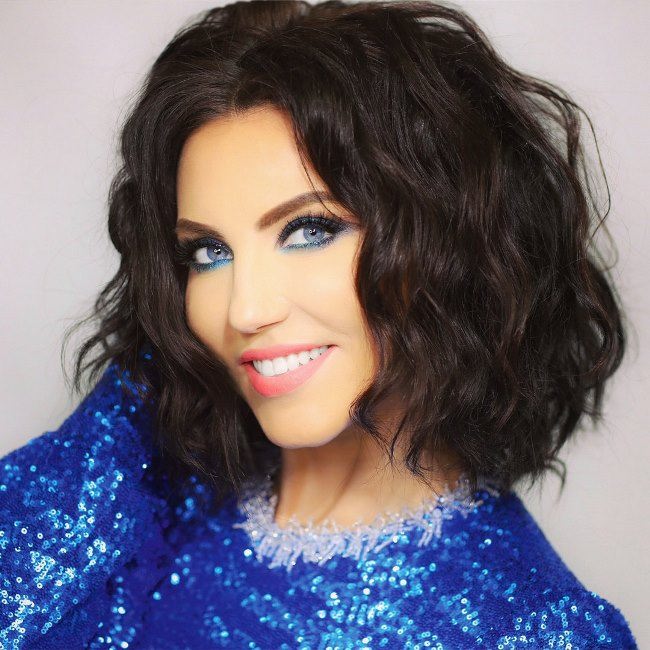 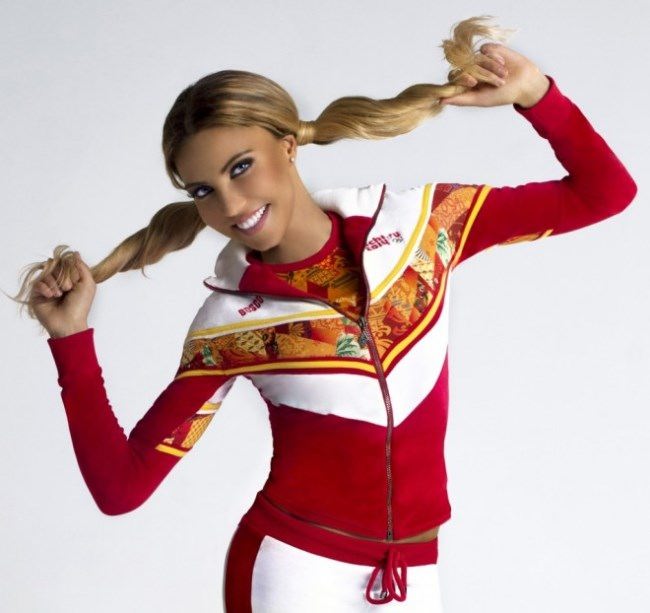 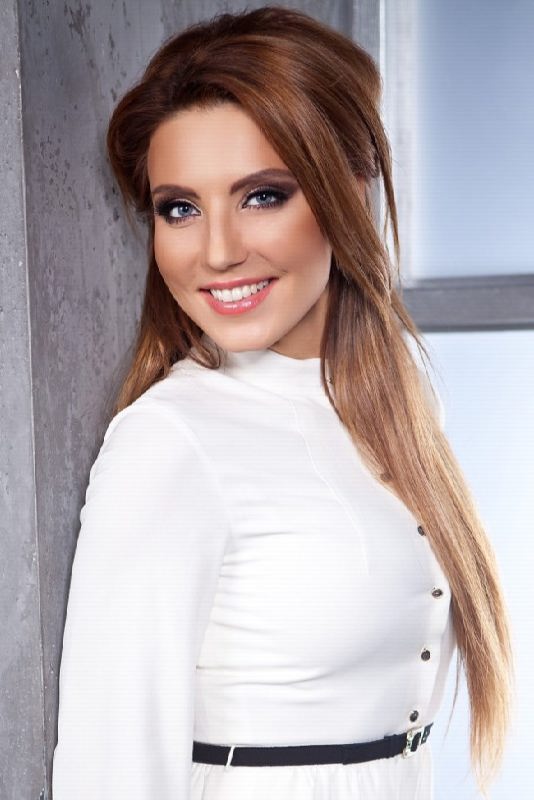 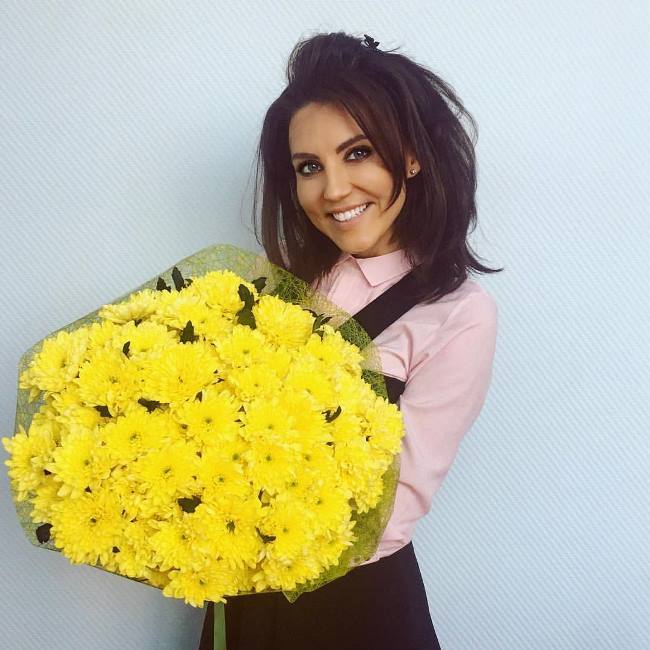 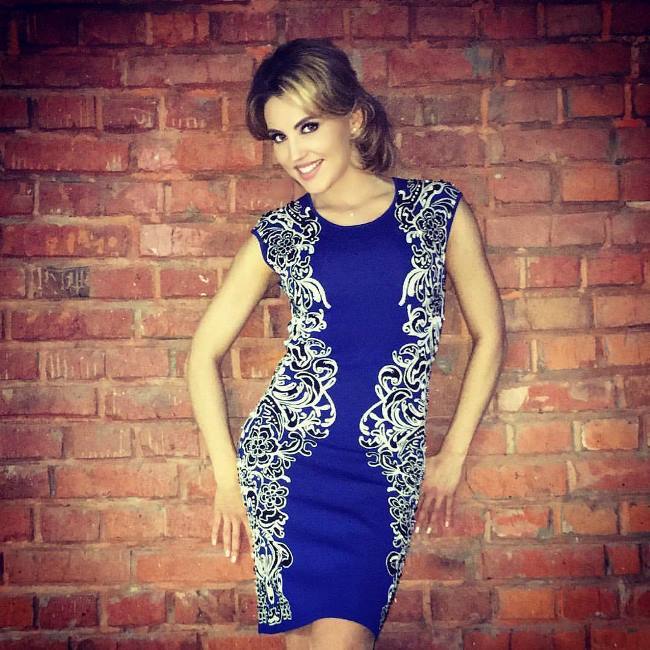 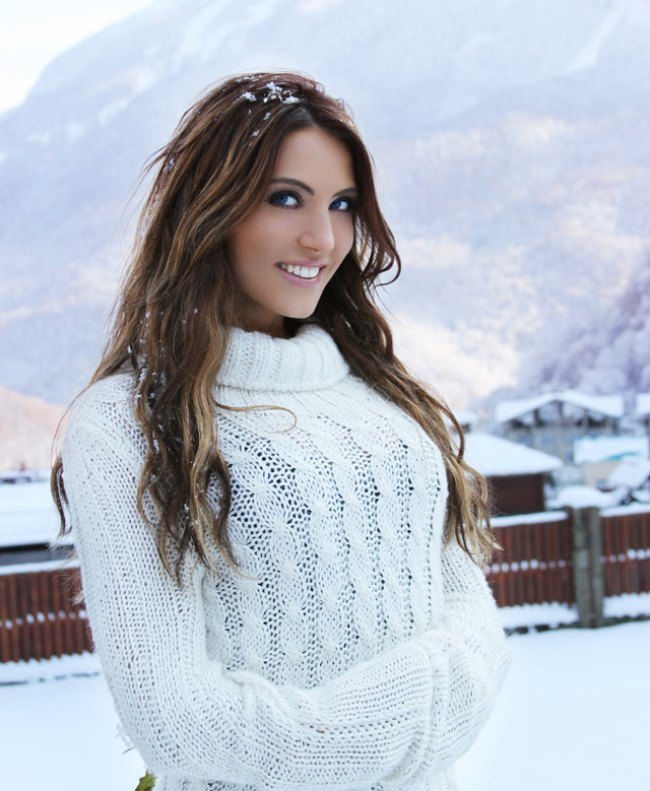 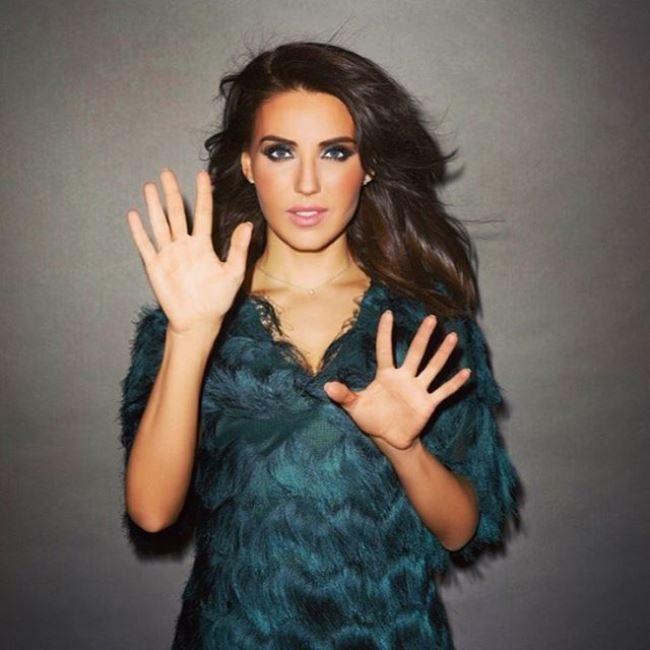 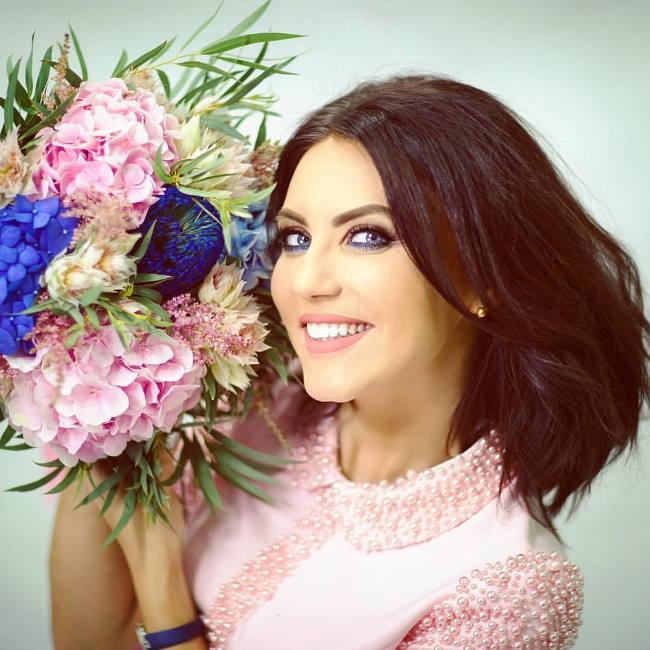 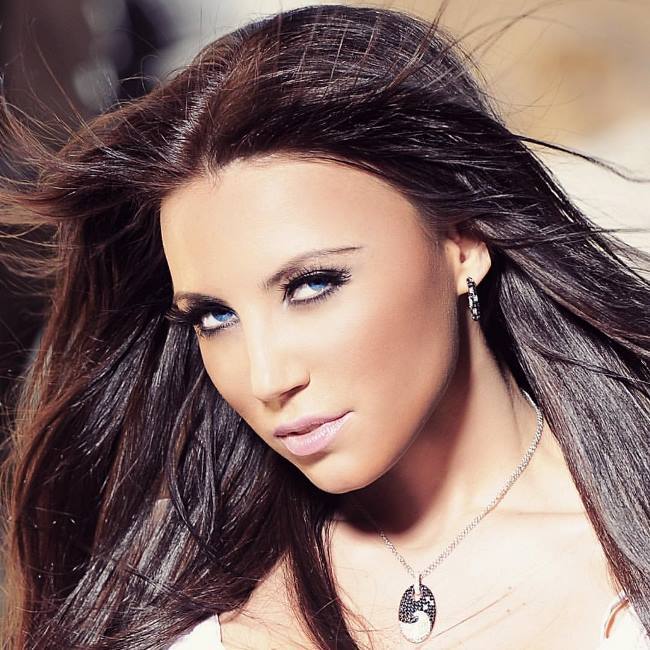 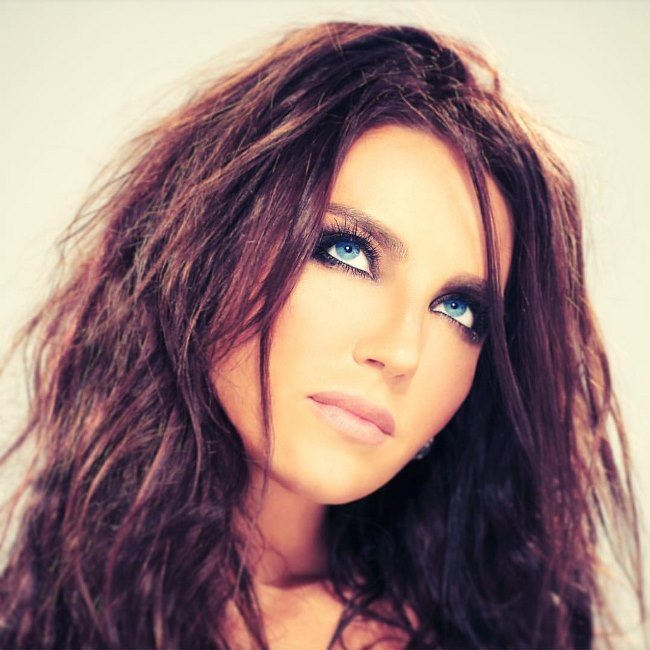 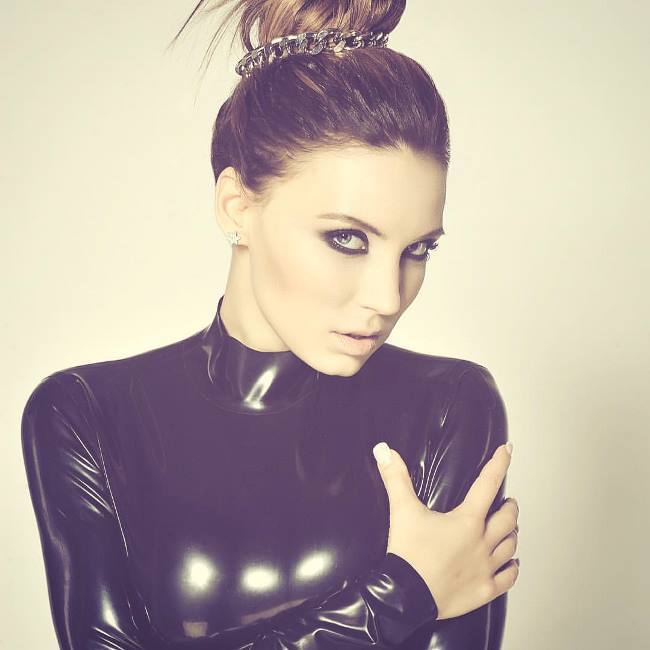