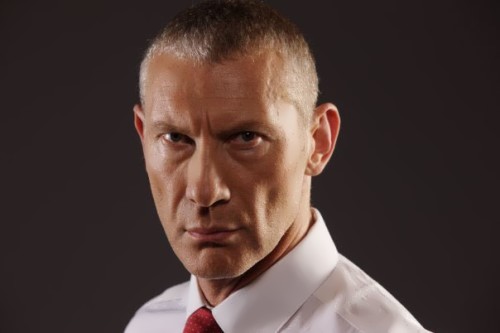 Igor Jijikine is a Russian and American actor and producer. He is best known for the role of Colonel Dovchenko in Steven Spielberg’s Indiana Jones and the Kingdom of the Crystal Skull.
The boy was born on October 8, 1965 in Moscow. He served in the Soviet Special Forces from 1982 to 1984. In the army he made friends with the guys who were circus performers and decided to enter the Moscow Regional Institute of Physical Education. After graduation Igor became a performer at the Moscow Circus. In 1989 as a member of the trope he went to the USA and stayed there. The young man settled in Las Vegas. The first year there was very hard for him. He spent nights on a bench in the park, moonlighting as a janitor, a lawn mower, a bouncer.
In 1990, he was invited to the musical Turn On The Night, where the boy silently walk on the stage. But the next year Igor played a key character – Samson – in the musical Jubilee. In 1995, when the Jubilee was removed from the repertoire, the artist joined the famous Circus du Soleil.
To improve his professional skills, the actor entered the theater school in Nevada, where he studied for two years.
Early in his career Igor often starred for free in the films by young directors – the students of the University of California, Los Angeles.

In 2000, the Muscovite gave master classes on stage plastic and acting skills in Los Angeles. The actor met with an authoritative agent, Russian Viktor Kruglov. With the help of an agent, the actor got into projects with Hollywood stars Steven Seagal, Clint Eastwood, Quentin Tarantino, Angelina Jolie.
As a result, he became one of the most popular Russian actors in Hollywood. Steven Spielberg called him “he best bad guy”!
From 2000 to 2007, Igor appeared on the screen in six American projects. He starred in the series Alias directed by J.J. Abrams, on the set of which he met with Jennifer Garner, Bradley Cooper and Quentin Tarantino. In the Clint Eastwood’s thriller Blood Work, he played the role of Russian Mikhail Bolotov. Also he starred in the drama Klepto and the action movie Target.
Clint Eastwood, with whom Igor starred in Blood Work, once said: “The next time I will immediately call Igor if I need to beat someone’s face in Hollywood”. In the films Igor fought with Quentin Tarantino, Clint Eastwood, Jennifer Gardner, Harrison Ford.
However, the brightest role was in the super popular film Indiana Jones and the Kingdom of the Crystal Skull directed by Steven Spielberg. Igor played the role of Russian Colonel Anton Dovchenko. 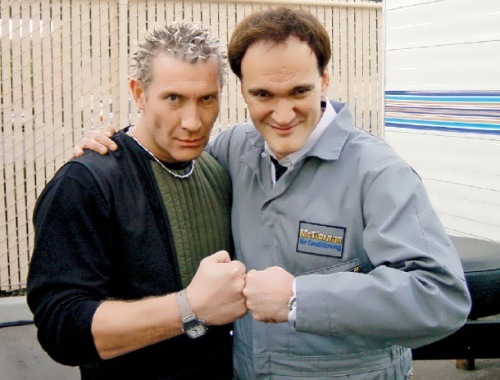 In 2009, the Russian actor was invited to the thriller Driven to Kill, where he starred along with Stephen Segal. And in the same year the actor got a role in the drama series Burn Notice.
The Muscovite starred in the melodrama The Tourist with Angelina Jolie and Johnny Depp in title roles. Igor admitted in an interview that after working in The Tourist he believed in the materialization of desires. After all, before the film, he saw The Lives of Others directed by Florian Henkel von Donnersmarck, and thought that it would be incredible happiness to work with such a director. Soon, Donnersmarck invited Igor to take part in his new project.
Later Igor appeared in the comic television series Chuck and the criminal thriller Safe with Jason Statham in the title role.
Moreover, the actor starred in commercials for Mercedes Benz, Volkswagen, Coca-Cola, LEVI’S.
Besides, he’s played in Russian films, including 8 First Dates, Viy, Brigade. Heir, Sherlock Holmes, Island and many others. In the film Silver Spoon he played along with Pavel Priluchny, Denis Shvedov and Nikita Panfilov.
Magic Entertainment agency in America was created by Igor to help circus performers, dancers, singers and musicians get a job.
In 2010 an autobiographical book Looking For Home, Love And Work by Jijikine was published.
What is more, he was a presenter of the entertainment game show In The Black Black Room on the Channel One. 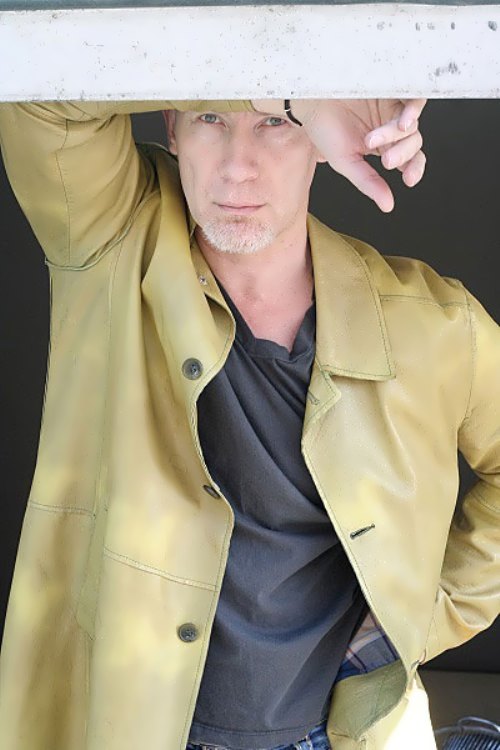 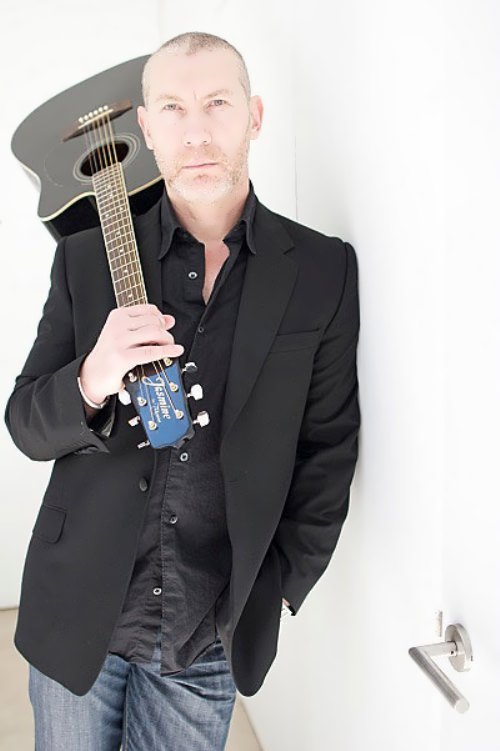 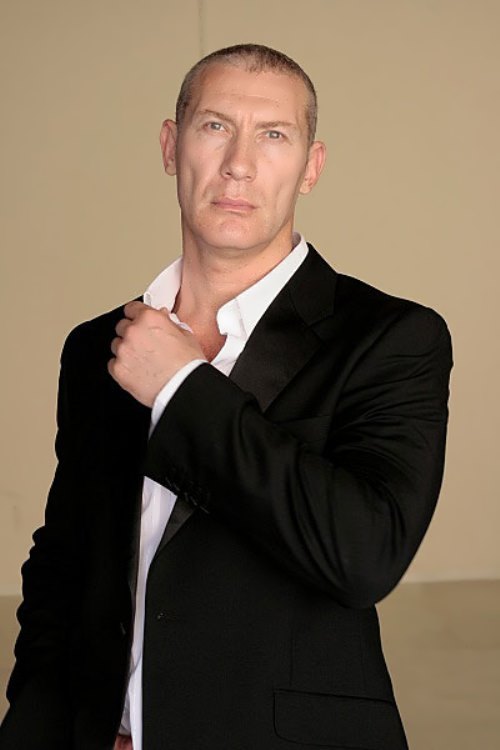 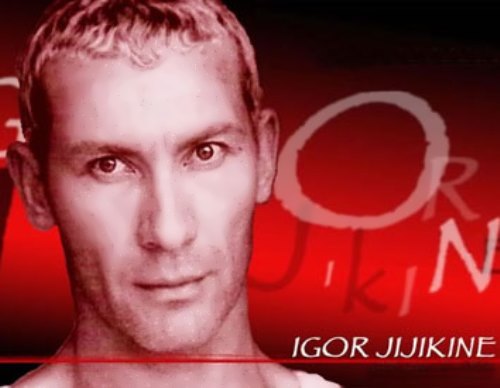 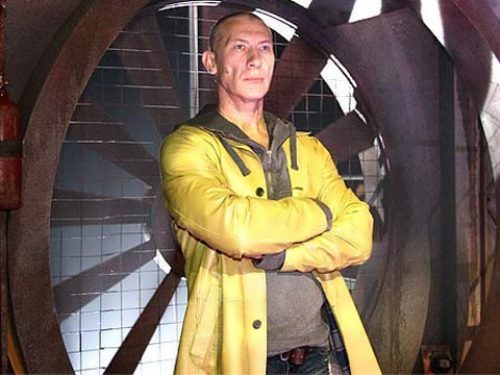 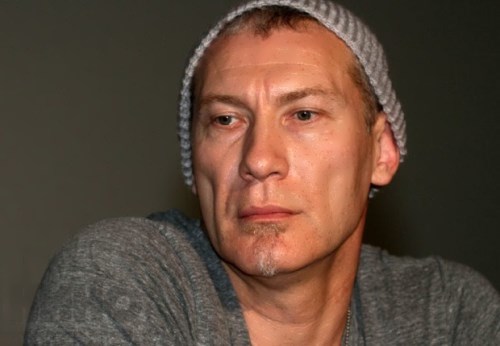 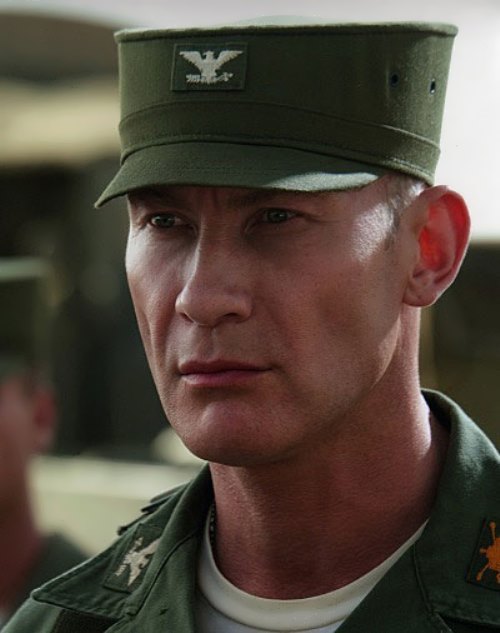 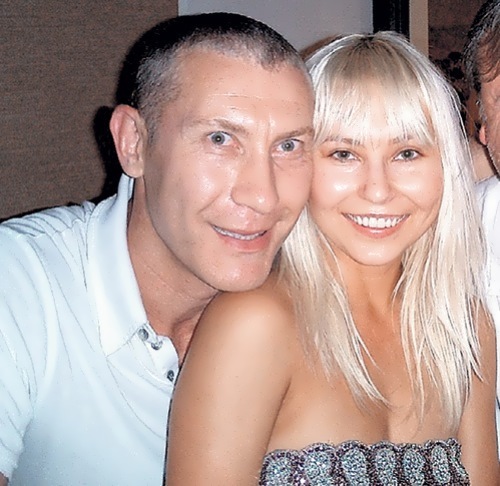 Known actor Igor Jijikine and his wife Natasha. They were together for 8 years 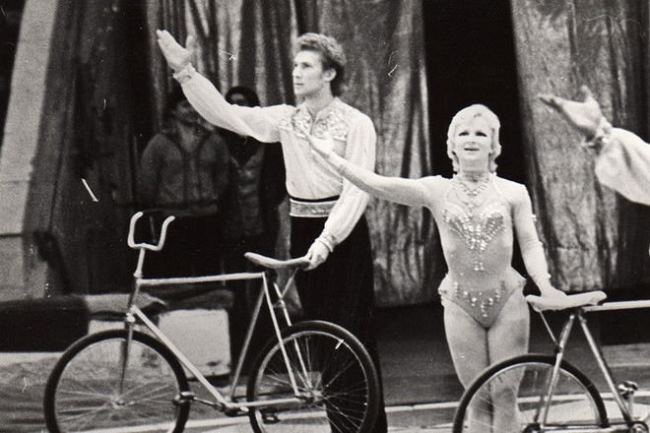 Amazing Jijikine Igor in the circus 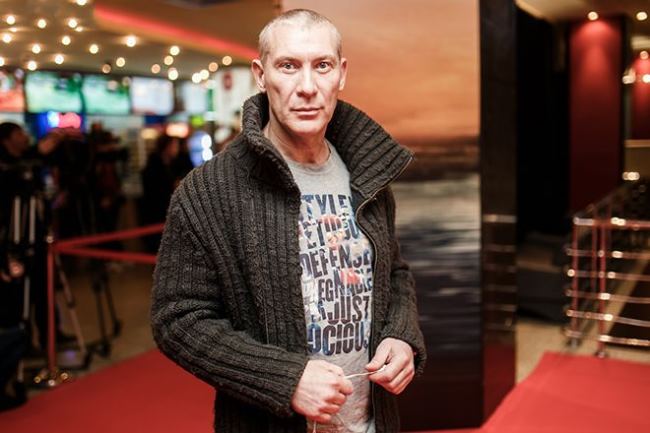 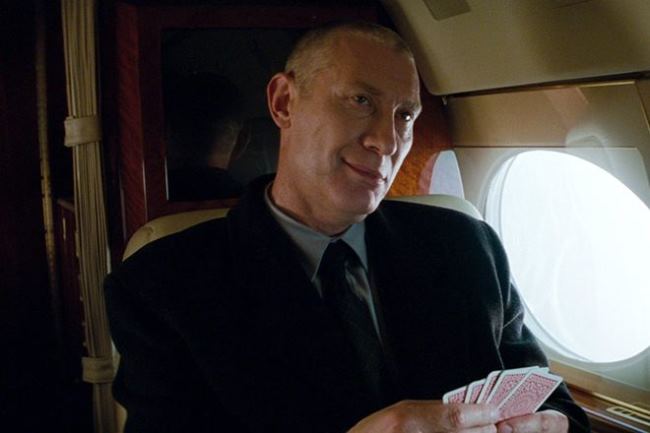 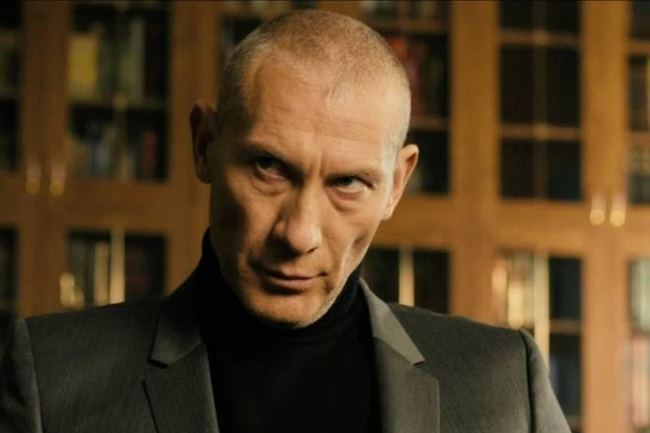 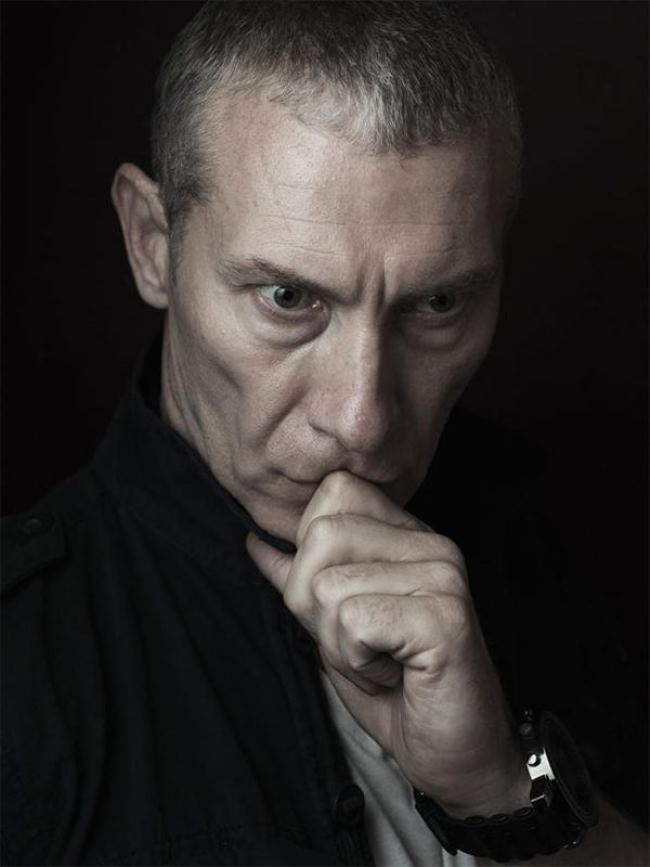 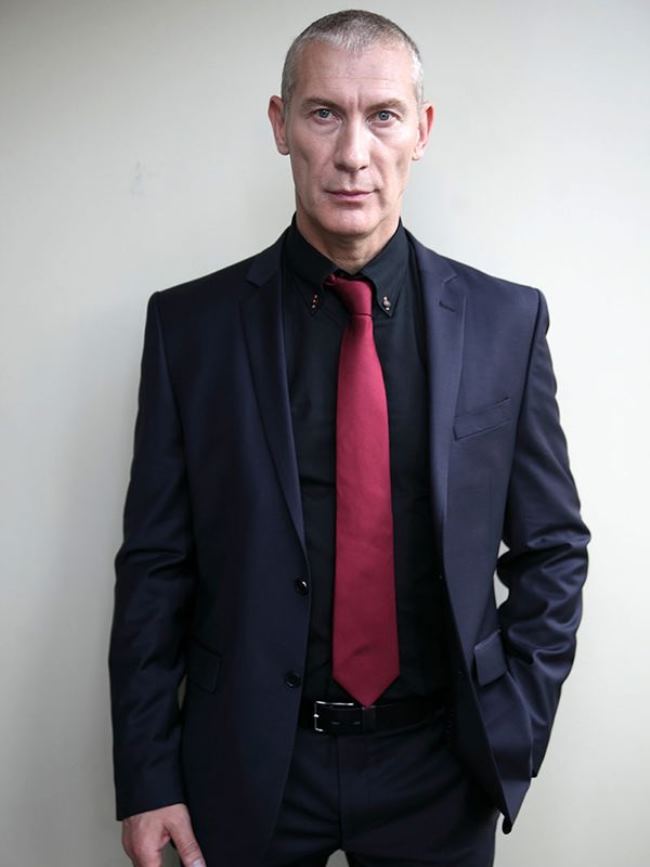 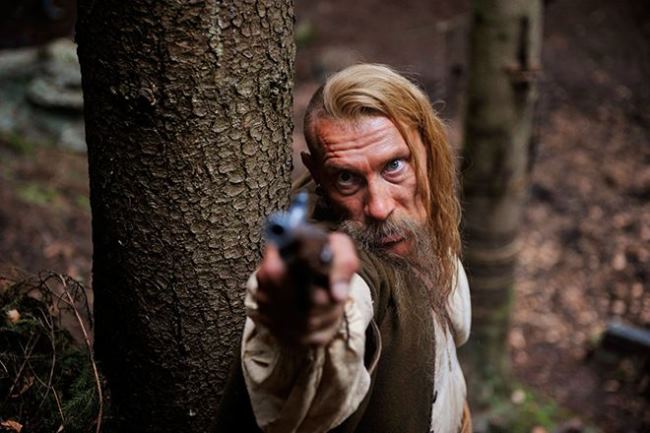 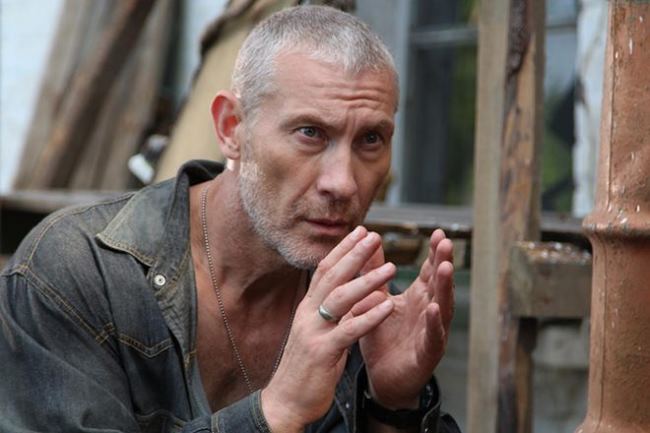 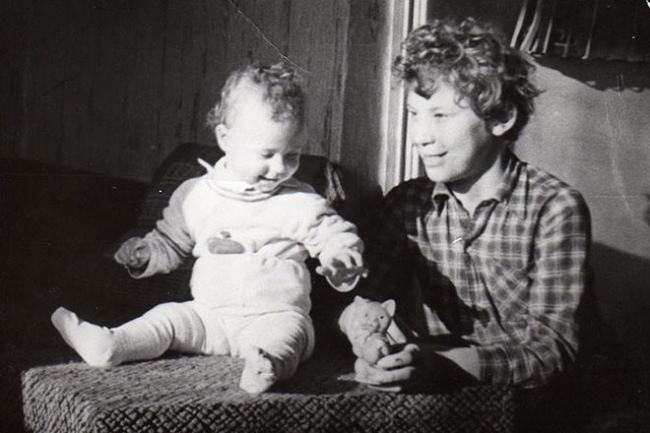 Little Igor in his childhood 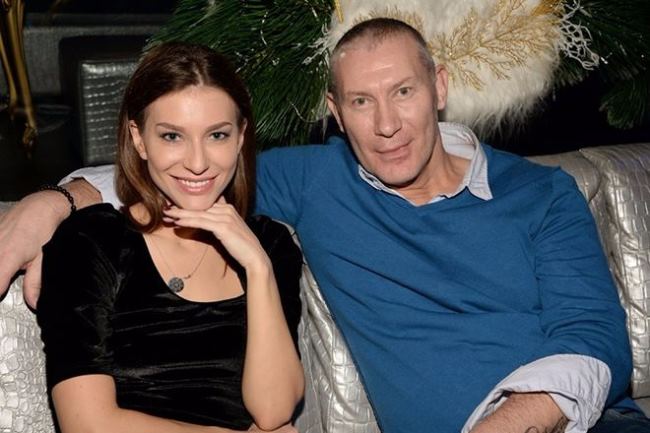 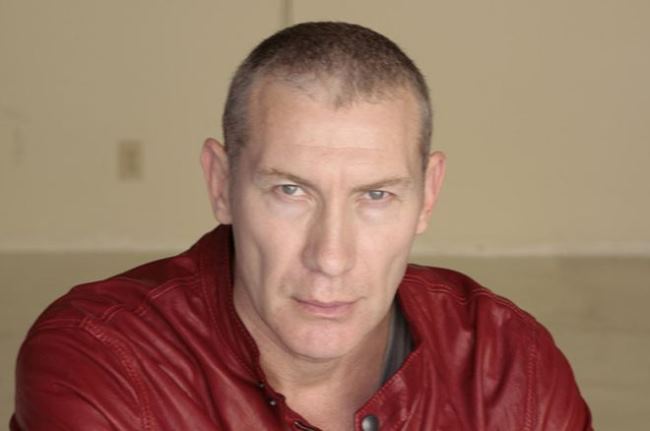 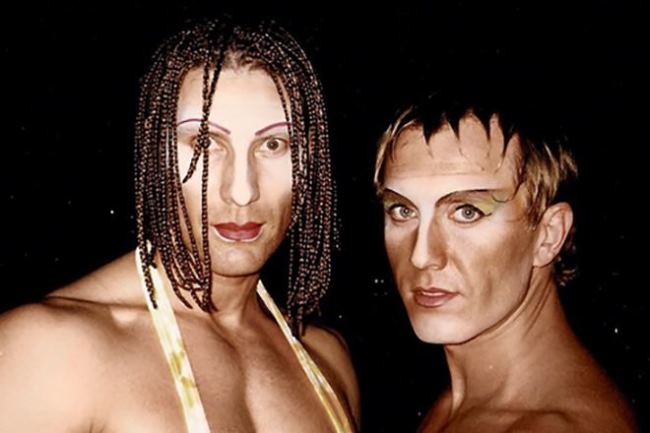 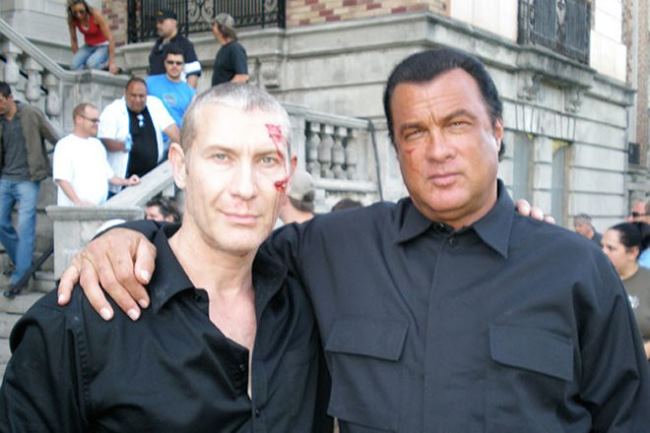 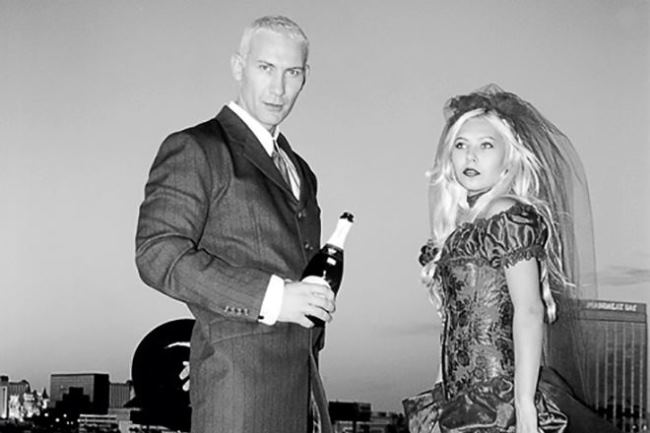