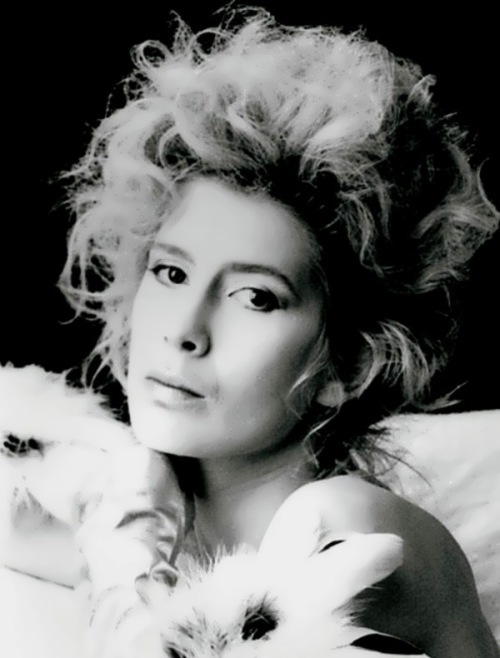 Irina Metlitskaya was one of the most enigmatic and talented Soviet and Russian theater and film actresses. In her short life, she had played more than thirty roles, found true love, gave birth to two wonderful sons.
Pretty girl was born on October 5, 1961 in Severodvinsk. She studied mathematics and physics at the special school. In 1978, film director Igor Dobrolyubov came to this school in search of a girl for the lead role. So he noticed awesome girl and invited Irina to star in the film Schedule For The Day After Tomorrow. This role had changed Irina’s life.
After school she entered the Physics Department of the Belarussian State University, but in a year the girl moved to Moscow. There she entered the Shchukin Theater School. After graduation in 1984, young actress joined the Contemporary theater, where she had been working for 9 years.

In 1991, director Roman Viktyuk offered her a role in the play and Irina agreed. Later, an adult woman, a mother of two boys, played cheeky Lolita – a girl nymphet and her opposite – Madame Butterfly. She was brilliant.
There was a tremendous role in her career. In the movie Doll Metlitskaya played ten minute monologue. It was a record for the world of cinema.
A year before her death, Irina starred in the films The Black Veil, Earthly Delights, Exercise number 5 and took part in the performances of the Moon Theatre.
Irina’s husband was actor and film director Sergei Gazarov. They lived happily together for 14 years.
Metlitskaya died of leukemia on June 5, 1997 and was buried at the Troyekurovskoye cemetery in Moscow.
Irina was light, cheerful, brilliant, beautiful and always smiled. No one saw her depressing and gloomy.
Source: actordb.ru 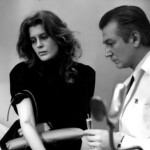 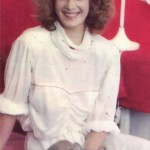 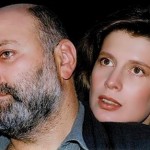 Cute Irina Metlitskaya and her husband 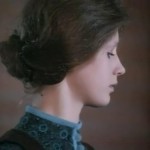 Awesome Irina Metlitskaya in her first film in 1978 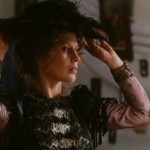 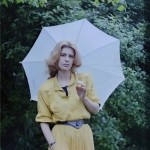 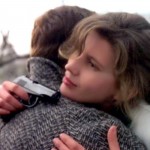 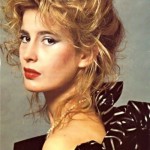 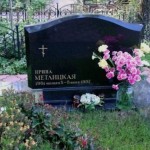