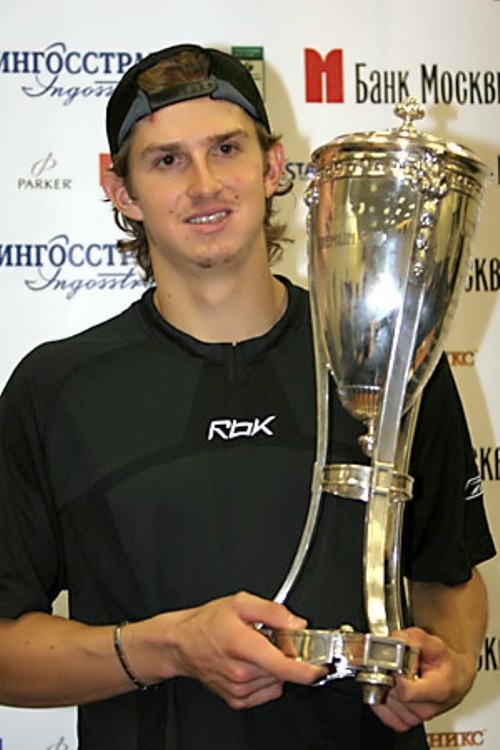 Igor Andreev is a Russian tennis player, Honored Master of Sports of Russia. He is the winner of the 2006 Davis Cup as part of the Russian national team. Also he was the winner of 4 ATP tournaments (3 – in single and 1 – in doubles). By the way, Igor was the quarter-finalist of the French Open in 2007.
The boy was born on July 14, 1983 in Moscow. His father Valery is a businessman and his mother Marina is a housewife. Igor has younger brother Nikita, who also plays tennis. At the age of seven he began to play tennis.
On the advice of Marat Safin and Dinara Safina’s mother 15-year-old Andreev moved to Valencia (Spain), where he continued training.
Andreev started his professional career in 2002 and in 2005 he won three ATP tournaments (Valencia, Palermo and Moscow).
For the first time in his career Andreev entered the list of the 50 best players in the world in 2004. During the same year the Russian tennis player had reached two finals: in Switzerland in July, losing to Roger Federer, and in Bucharest in September, losing to Jose Acasuso. At the end of the year, Igor won 28 games and made his debut in the Davis Cup.

Paired with Nikolay Davydenko Andreev won the Kremlin Cup in October 2004. Also he took part at the Olympic Games.
Besides, Andreev was named 2007 ATP Comeback Player of Year.
Igor speaks three languages (Russian, English, Spanish). He is fond of hockey and is a fan of Dynamo Moscow. His favorite player in his youth was Andre Agassi.
After a serious shoulder injury, the tennis player announced his retirement in 2013. 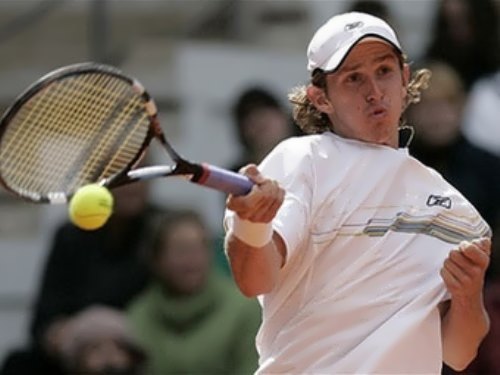 Personal life
For several years Andreev’s girlfriend was Maria Kirilenko. But they broke up in 2011. Later Maria had a love affair with Alexander Ovechkin. Ovechkin is a famous hockey player, World Champion 2008, NHL captain, also known as Alexander the Great.
They say, Andreev had a love affair with singer Anna Dubovitskaya.
Source: www.atpworldtour.com 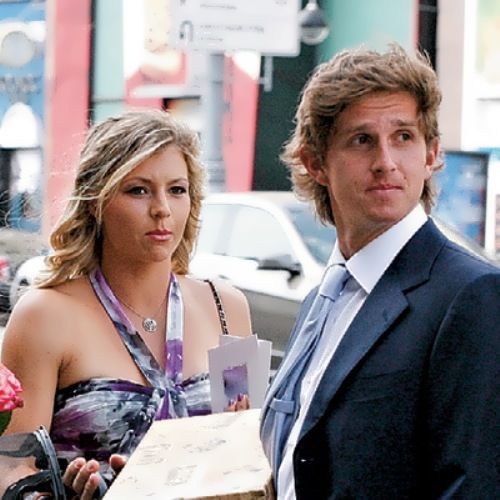 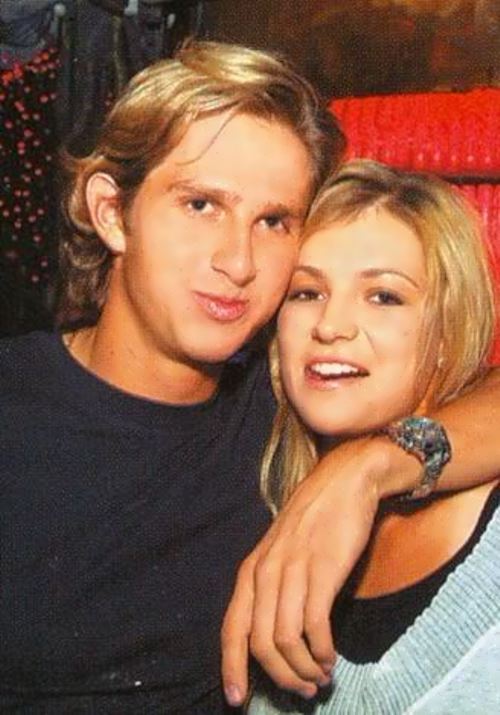 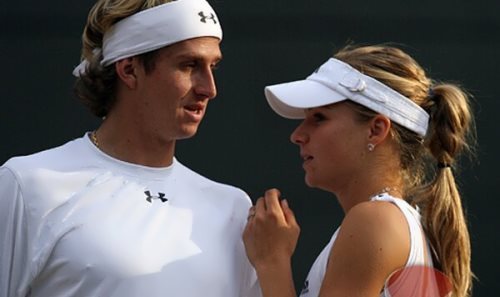 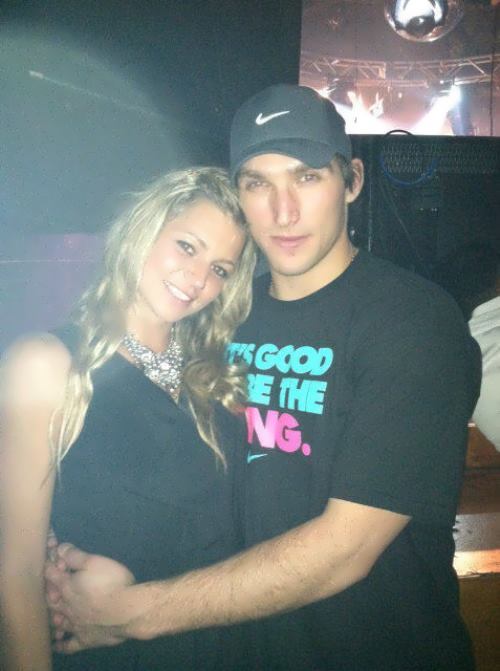 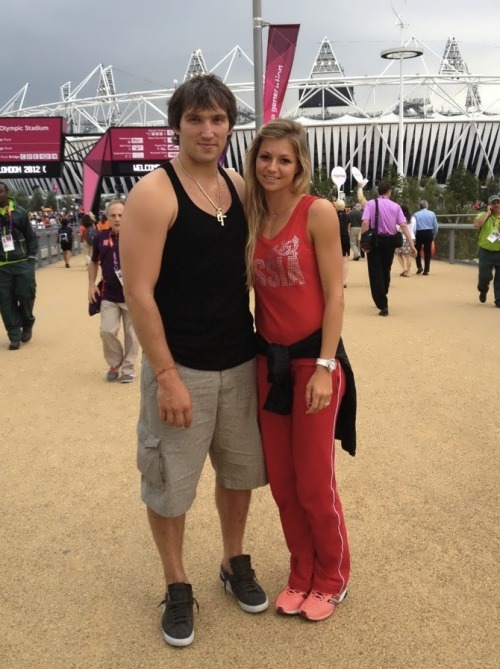 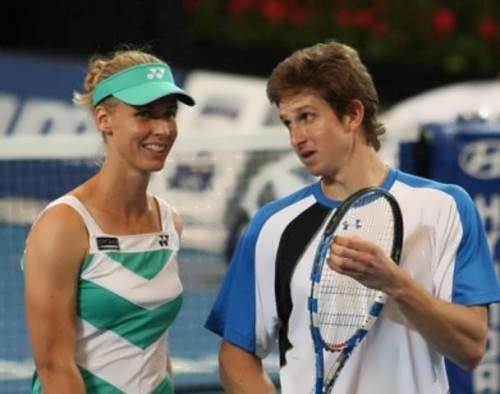 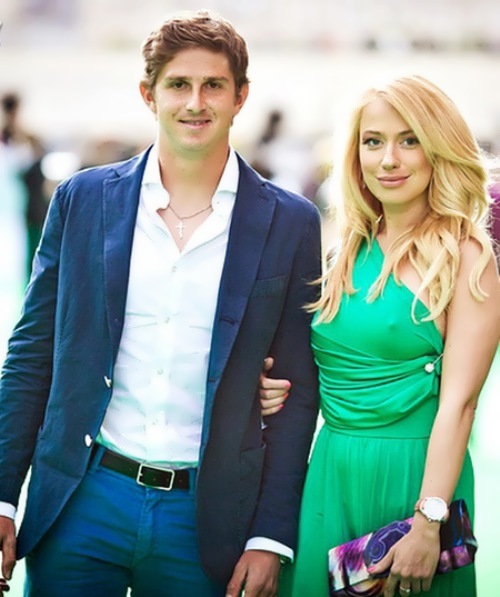 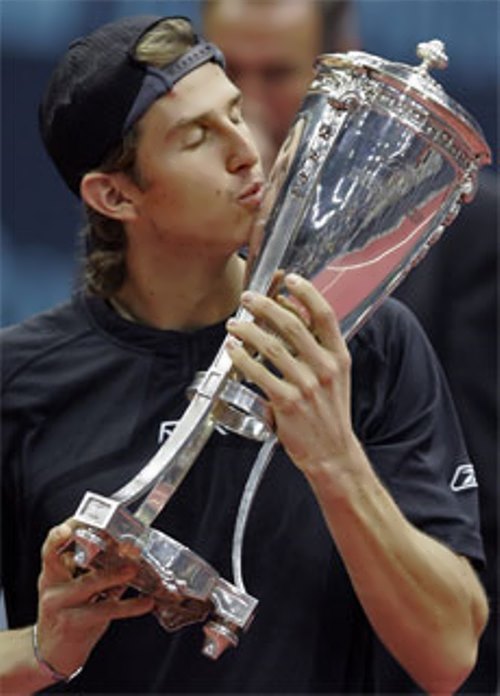 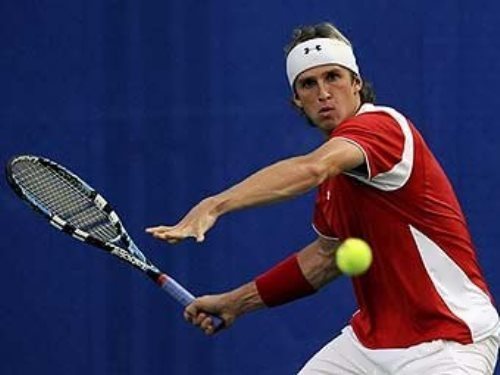 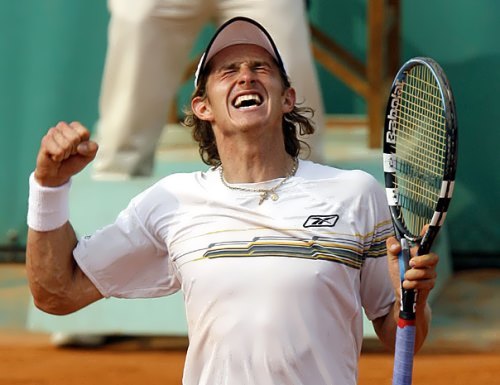 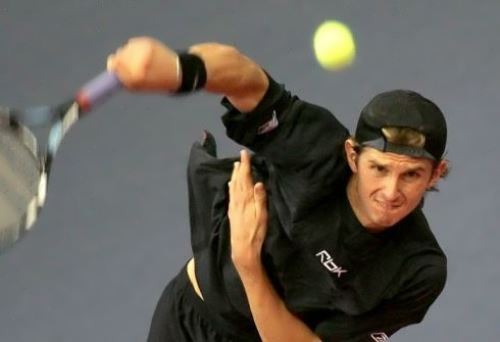