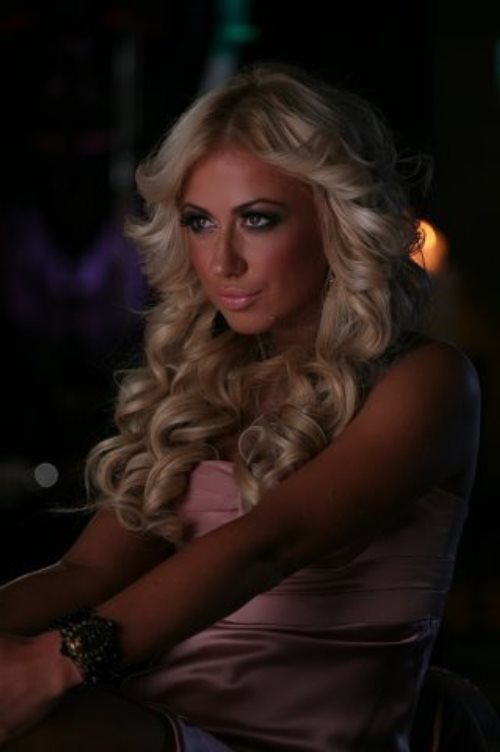 Anna Dubowitskaya is an ex-member of the Russian girl-group Blestyashchie (from 2008 to 2011). She joined it in February 2008. The girl was invited to be the replacement for Yuliya Kovalchuk, who had left the group in January 2008 to begin a solo singing career. Anna left the group in October 2011 due to pregnancy.
Pretty girl was born on March 6, 1983 in Saratov. Mother and father tried to give their daughter all the best: beautiful clothes, interesting toys and delicious food. By the way, her favorite subjects at school were drawing, music and literature.
At first, Anna did not want to leave her native Saratov. There she entered the economic college. But after receiving a diploma of higher education, the girl dramatically changed her mind. She wanted to conquer the capital. Dubovitskaya managed to get a job in a large firm. However, she did not work there for long. At some point she realized that all the figures and reports were not for her. The blonde had radically changed the field of activity. As a result of studying in dance school Street Jazz, she got into show business.

Since childhood she dreamed of becoming a famous singer. Soon, fate granted her such an opportunity. In January 2008, Julia Kovalchuk left the group Blestyashchie. Producer was looking for a blonde to replace the retired soloist. So, Anna became a singer. Unlike other soloists, she did not have a musical education. They traveled throughout Russia with concerts.
However, Anna had to leave the group due to pregnancy.
In 2009, Anna entered the Moscow Art and Industrial Institute. She created a brand of women’s clothing Anna Dubovitskaya.
Her photos appeared on the cover of XXL magazine in January 2013.

Personal life
There was a rumor that Anna had a love affair with football player Dmitry Sychev.
Anna married businessman Sergei Anokhin on June 3, 2011. She adopted Darya Anokhina, who is her husband’s daughter. The singer gave birth to her daughter Lyubov Anokhina on April 17, 2012.
Source: www.blest.blest.ru 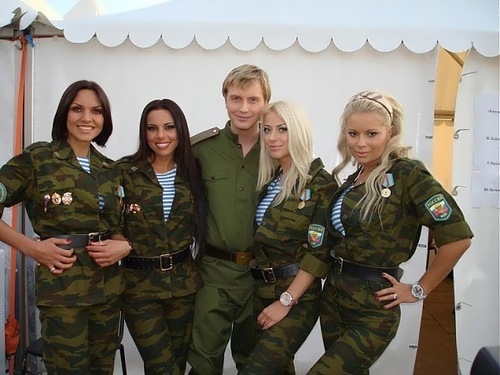 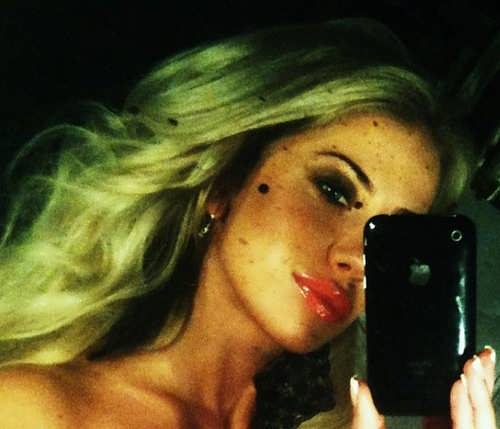 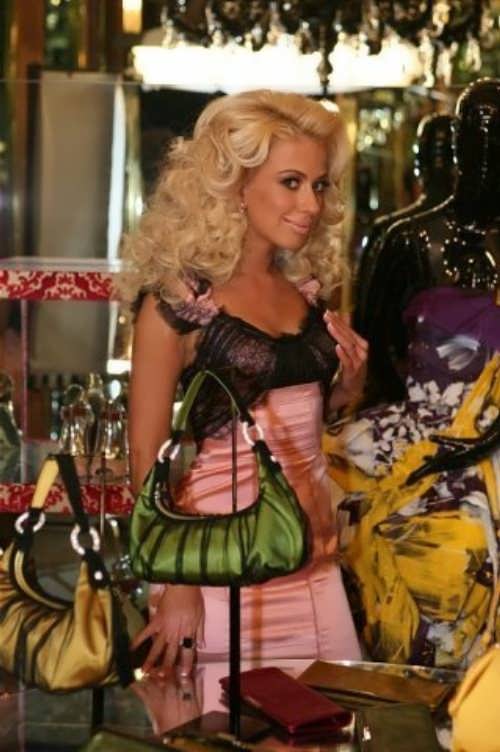 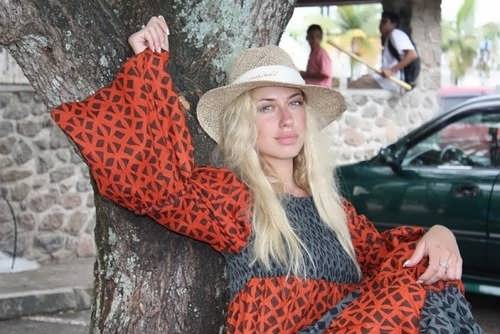 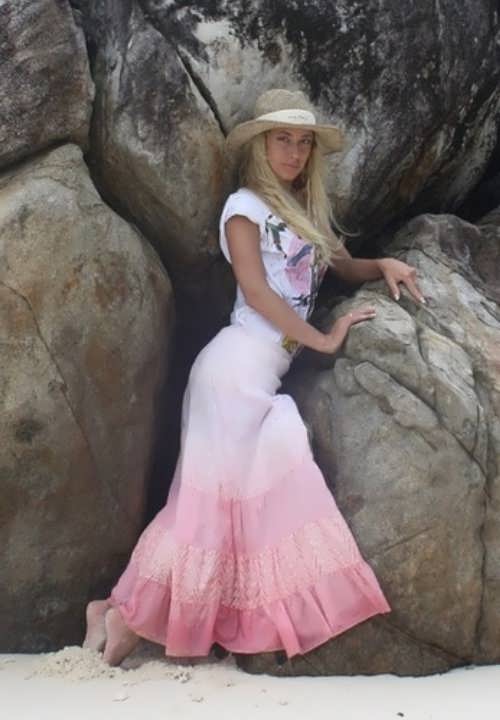 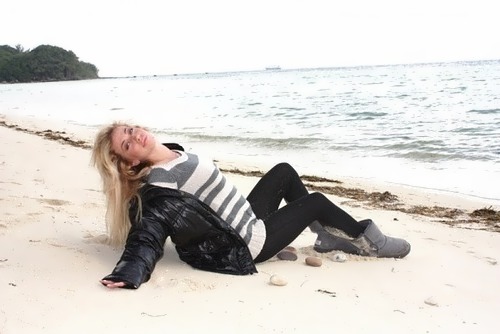 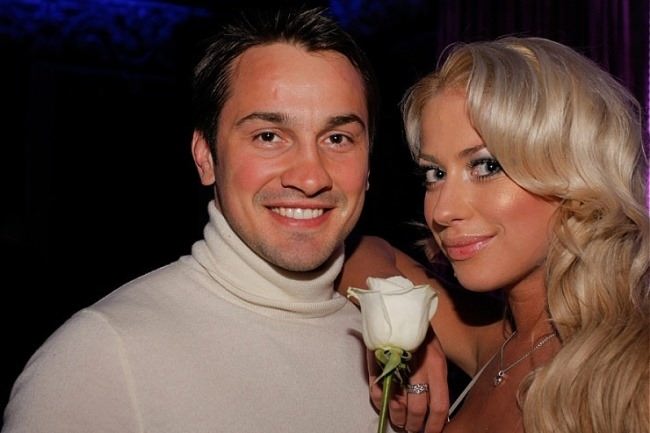 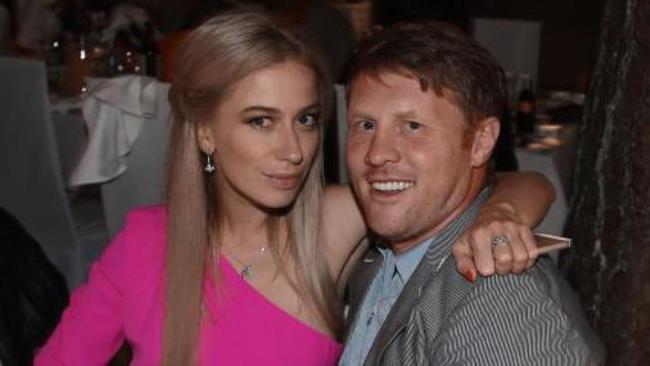 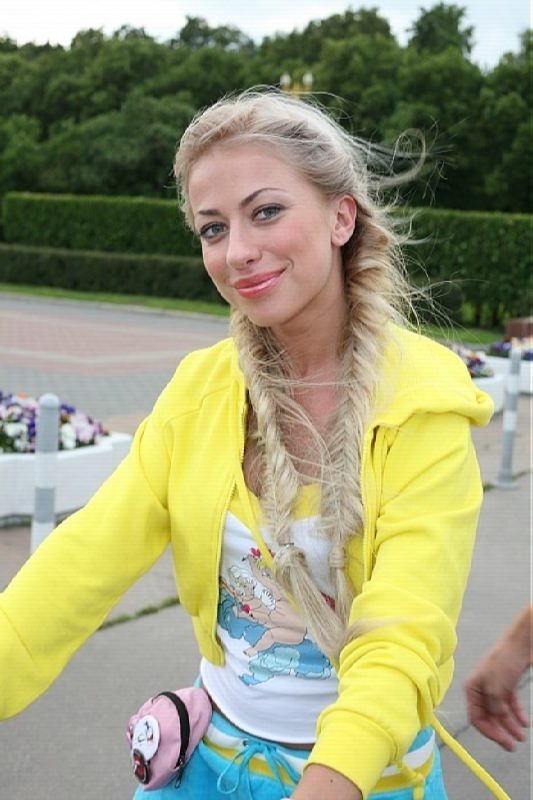 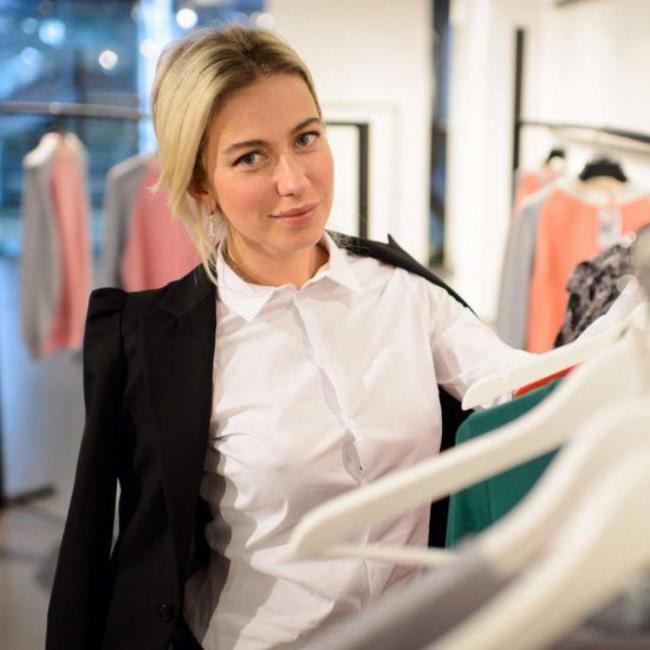 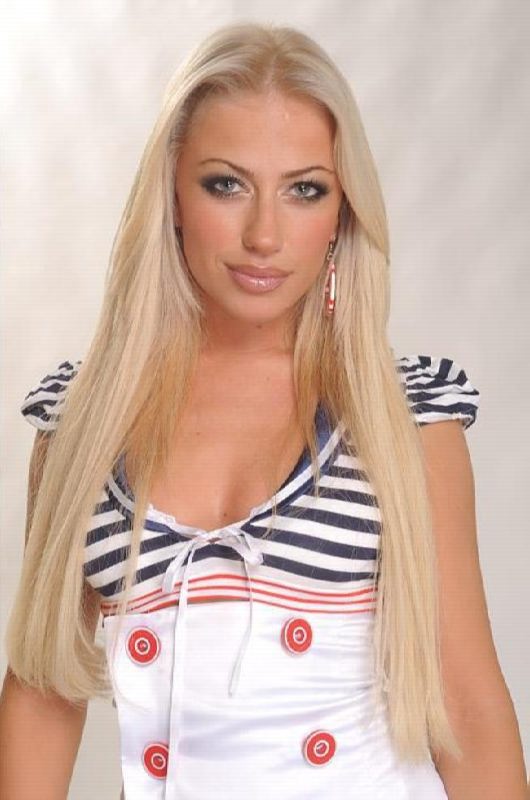 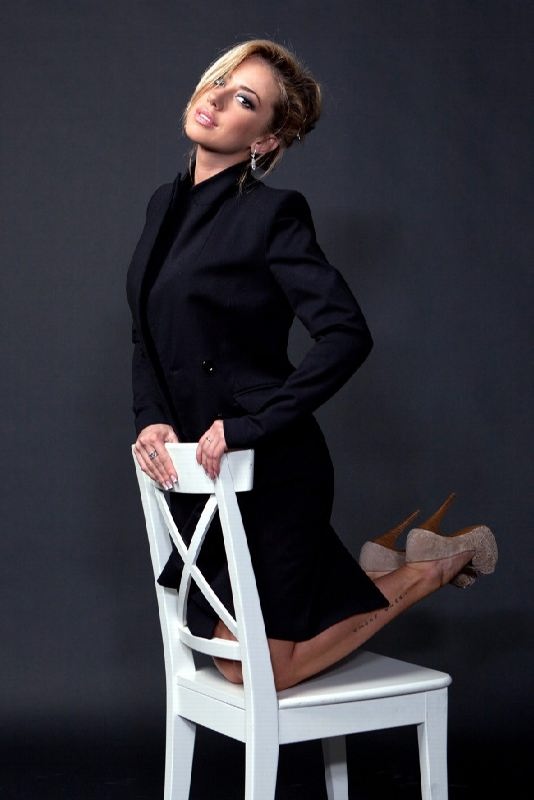 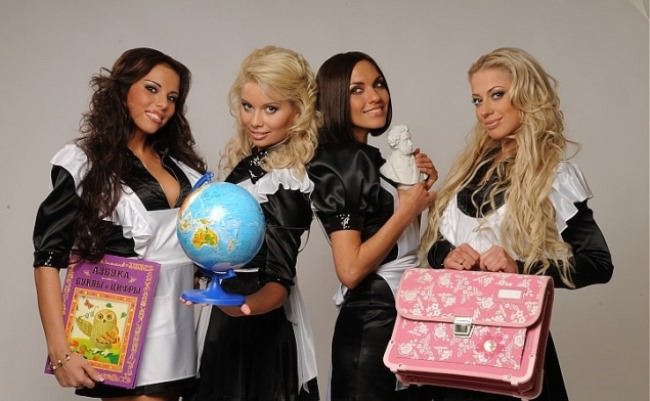 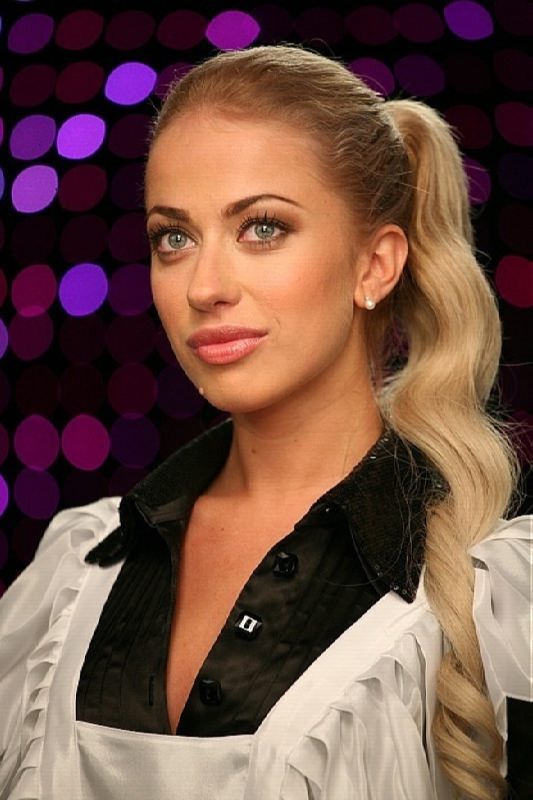 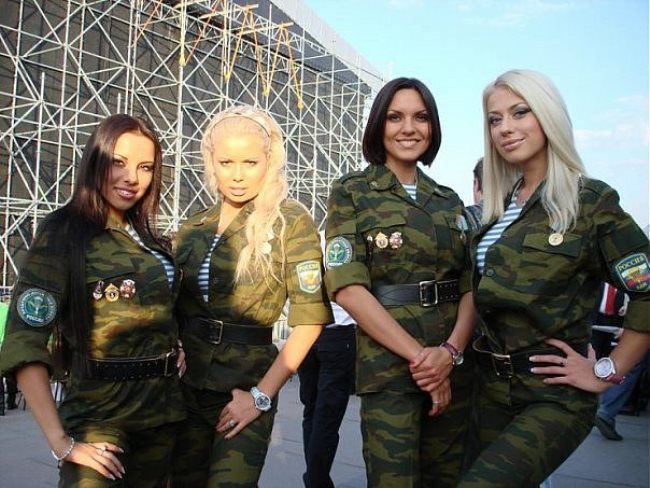