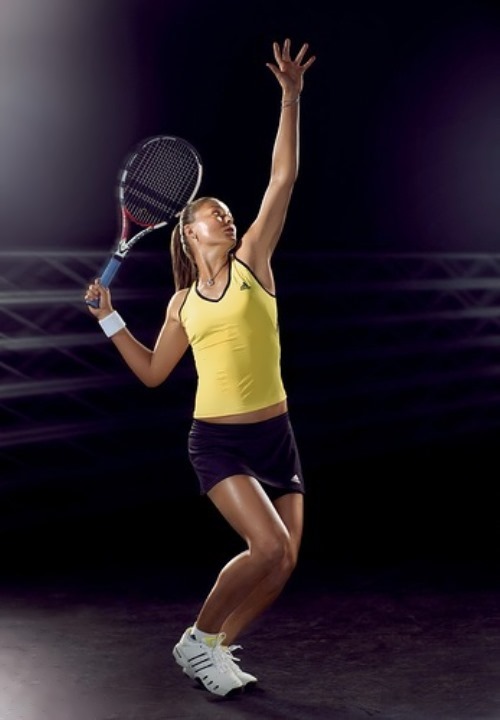 Dinara Safina is a Russian professional tennis player, Honored Master of Sports and TV commentator. She is Marat Safin’s younger sister. Dinara and her brother are the first brother-sister tandem in tennis history both to achieve No.1 rankings.
Pretty girl was born on April 27, 1986 in Moscow. As Dinara admitted, in her childhood she dreamed of becoming a doctor. However, parents brought 3-year-old girl to the court, where her elder brother was training. At the age of seven she was engaged in tennis professionally.
Safina was trained by her mother when she was young. Her mother is a former Soviet tennis player and a tennis coach. She worked not only with her son and daughter, but also with other leaders of the Russian women’s tennis at the beginning of the XXI century: Elena Dementieva, Anastasia Myskina and Anna Kournikova. Dinara’s father is a director of the Spartak tennis club in Moscow. When Dinara was 8 years old her family moved to Valencia, Spain. As a result, Safina speaks fluent Spanish as well as Russian and English.

You know, Dinara is the winner of a Grand Slam in doubles (US Open-2007) and three Grand Slam singles titles finalist. In addition, she was Grand Slam in doubles finalist (US Open-2006), Olympic medalist and winner of 21 WTA tournaments (12 – in singles). By the way, she was two-time winner of the Fed Cup (2005, 2008) and the Hopman Cup finalist (2009). In 2000 Dinara was the finalist of the junior Grand Slam in doubles (Roland Garros) and the finalist of the Junior Grand Slam singles titles (Wimbledon 2001).
Safina was the runner up in singles at the 2008 French Open, 2009 Australian Open, and the 2009 French Open. Actually she won 2007 US Open with Nathalie Dechy. Also she won the Olympic silver medal in women’s singles at the 2008 Summer Olympics in Beijing.
Safina’s idols growing up were Steffi Graf, Martina Hingis and Lindsay Davenport.
In 2011, after a series of unsuccessful performances Safina finished her career.
Since August 2016 she lives in New York. And in December 2016, she became a coach at the MatchPoint NYC tennis center in the center of Brooklyn. You know, Dinara was a coach of Ukrainian Angelina Kalinina, the finalist of the US Open-2014 in the junior category. 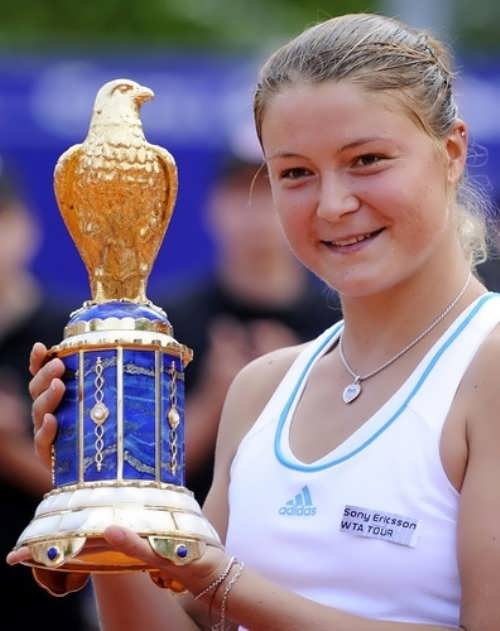 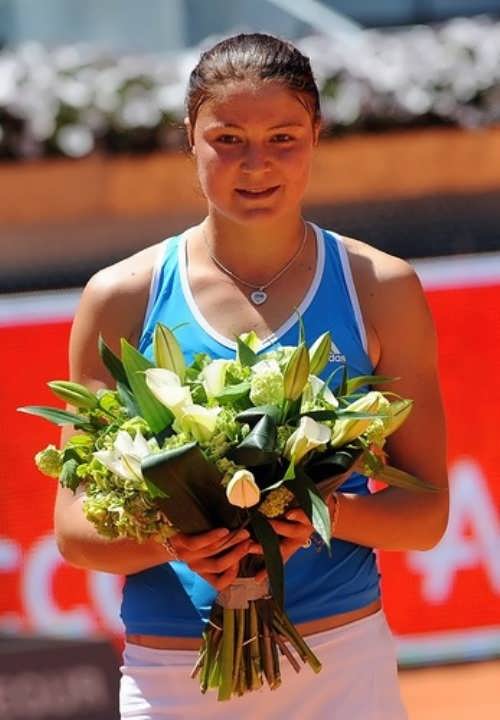 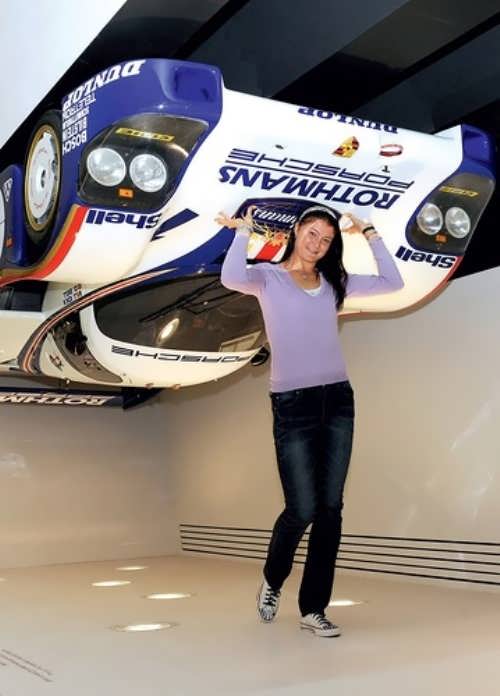 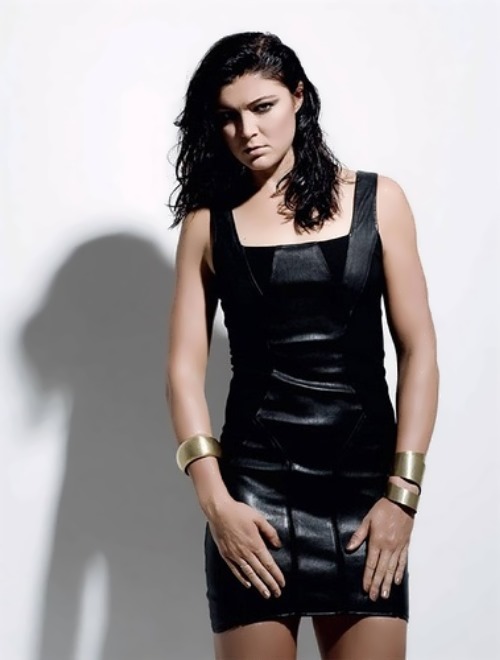 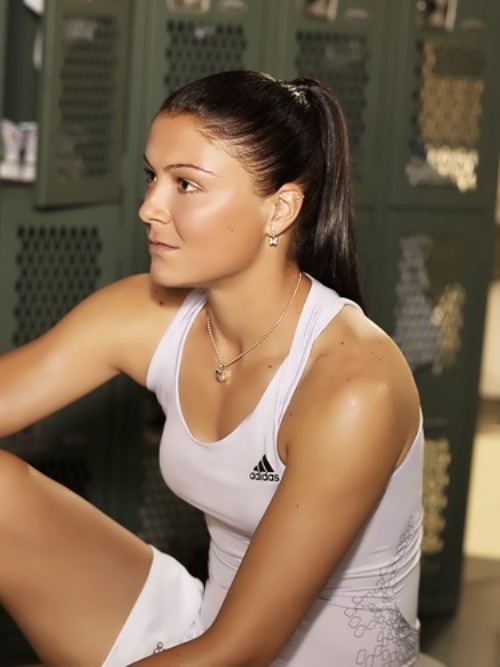 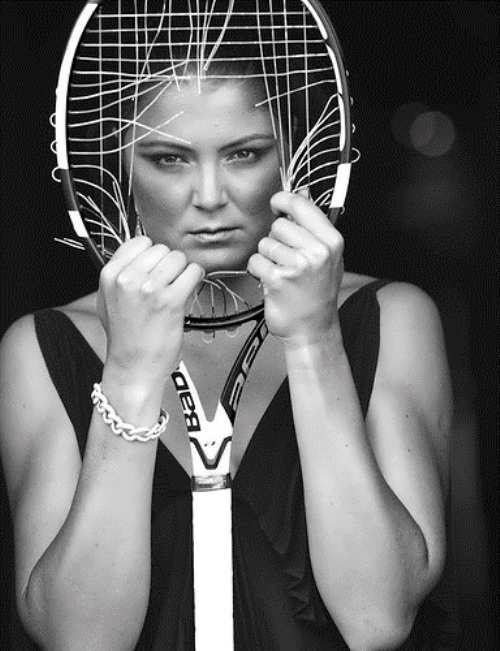 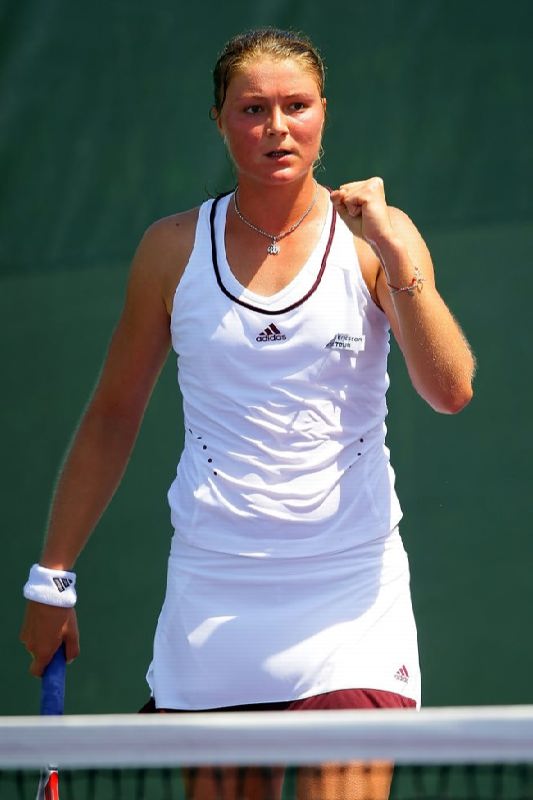 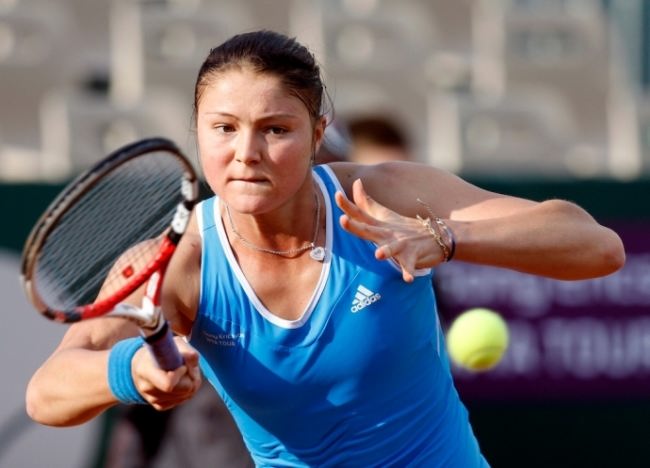 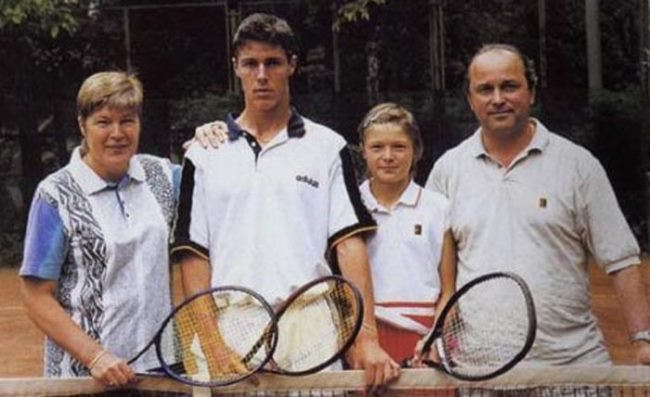 Little Dinara Safina in her childhood with her parents and brother 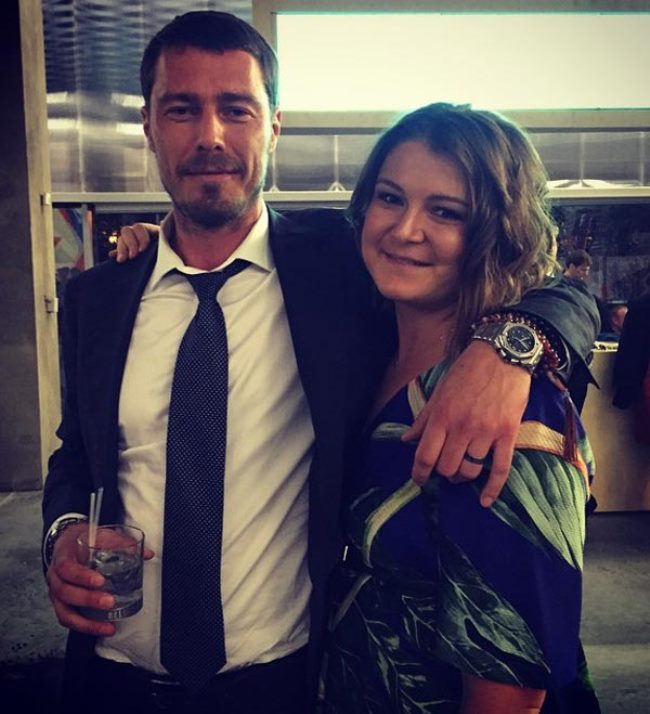 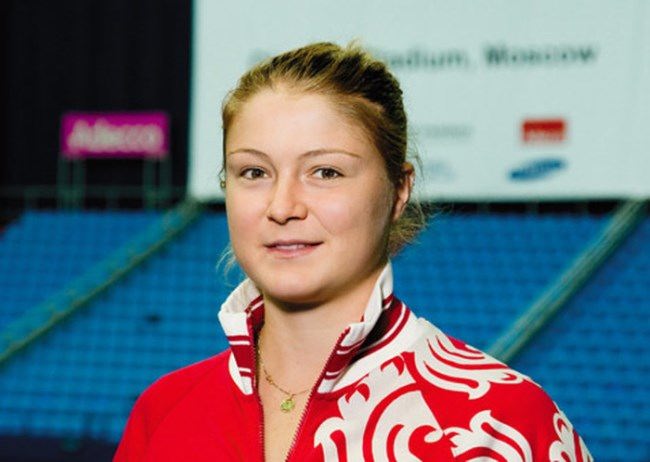 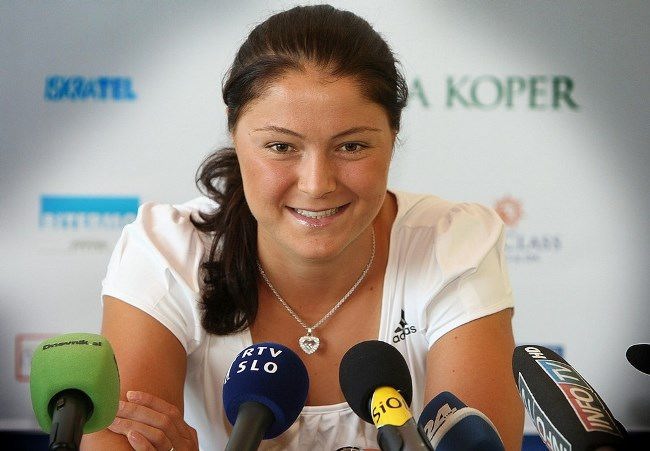