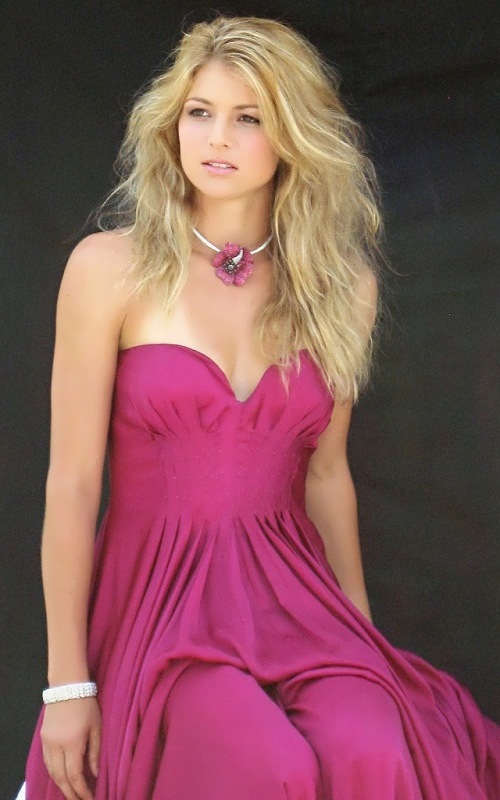 Maria Kirilenko is a Russian professional tennis player, honored master of sports. Pretty girl is the winner of the WTA Championships in doubles (2012), two-time Grand Slam doubles finalist (Australian Open-2011, Roland Garros-2012), two-time Grand Slam doubles semifinalist (Australian Open-2010, US Open-2011). In addition, she is two-time Grand Slam mixed doubles semifinalist (2008 Wimbledon, Australian Open-2011), 2012 Summer Olympics bronze medalist. What’s more, she is the winner of 18 WTA tournaments (6 – singles), two-time the Federation Cup finalist (2011, 2013).
Beautiful girl was born on January 25, 1987 in Moscow. Her father was very fond of tennis and at the age of 5 Maria began playing it. At first it was just a hobby. To tell the truth, Masha and her father played just for fun. Her main passion was dancing.
When Maria was 12 years old, Honored Master of Sports Elena Bryukhovets noticed her and invited to work together.

In 2002, Kirilenko became one of the youngest winners of the Canadian and U.S. championships, among athletes under 18. Two years later, in 2004, Maria became one of the hundred best tennis players in the world.
The following year Kirilenko won her first WTA Tour title, defeating Anna-Lena Grenefeld in the China Open.
Talented Maria became the winner of Sunfeast Open, which was held in Calcutta in 2007. Then she won the Hansol Korea Open, held in Korea in 2008.
Moreover, Kirilenko reached no. 16, her career-high singles ranking, on the WTA tour in May 2012.
During the Australian Open tennis tournament in Melbourne Maria played vs Maria Sharapova.
In recent years Maria often works as a model. Her photos can be seen in many magazines all over the world.
According to Complex (American magazine) Russian beauty was listed in the top ten most beautiful Russian women in 2010.
According to Maria, she and basketball player Andrei Kirilenko aren’t relatives. They met each other only in 2011 and decided to play a joke. In the interview they said they were cousins.
Besides, Maria opened a children’s tennis school in the village of Zhukovka, based on the Pride Wellness Club.

Personal life
Maria dated Russian tennis player Igor Andreev.
Famous Russian ice-hockey player Alexander Ovechkin was her boyfriend. The couple even announced their engagement on December 31, 2012.
Back in 2014, Maria took a break because of injuries. After the wedding she said that she did not plan to return to the court, since she wanted to devote herself to the family. By the way, the wedding of Kirilenko was a surprise for many. Now Alexey Stepanov is her husband.
In September 2017, Maria gave birth to her daughter. 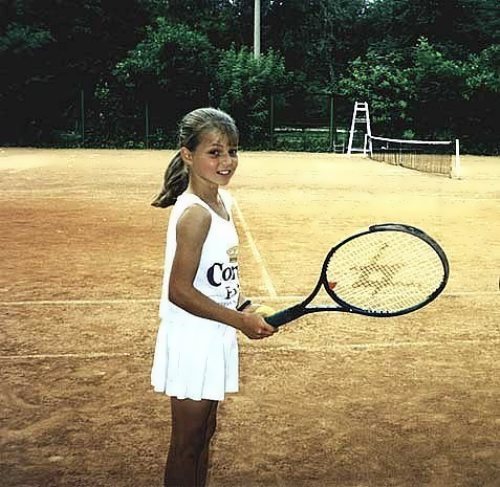 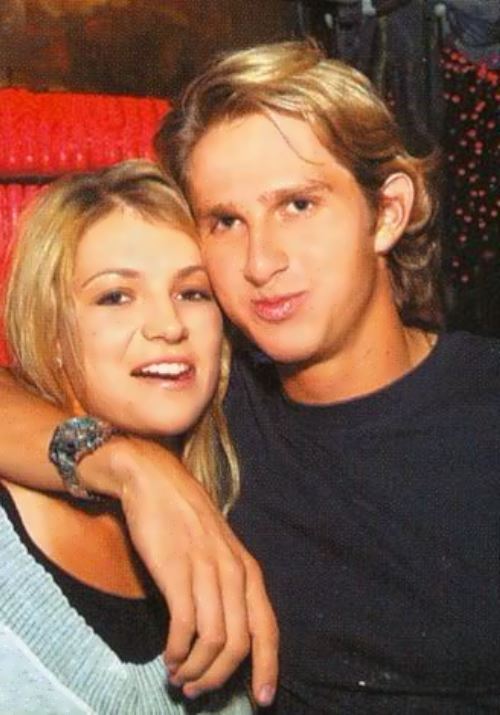 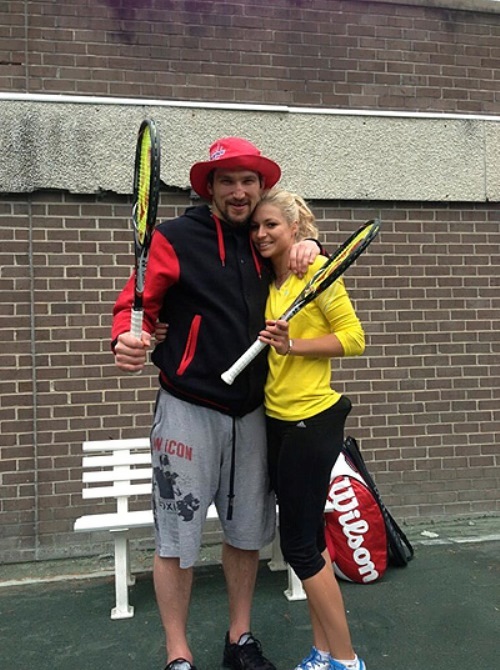 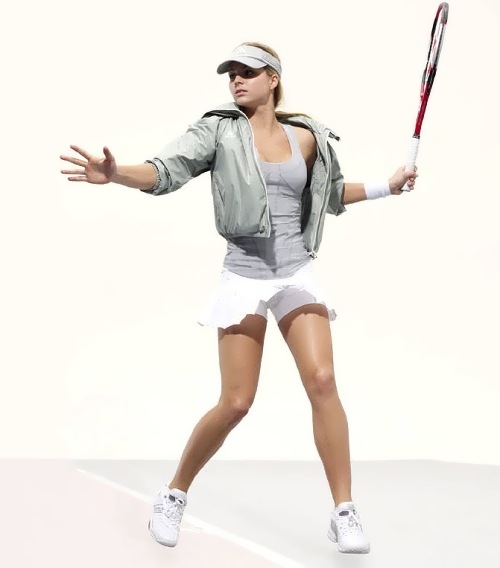 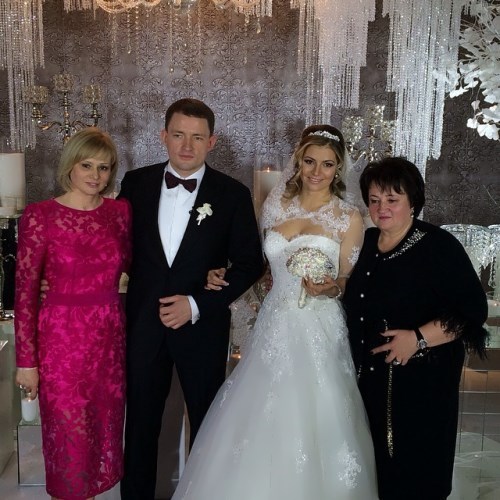 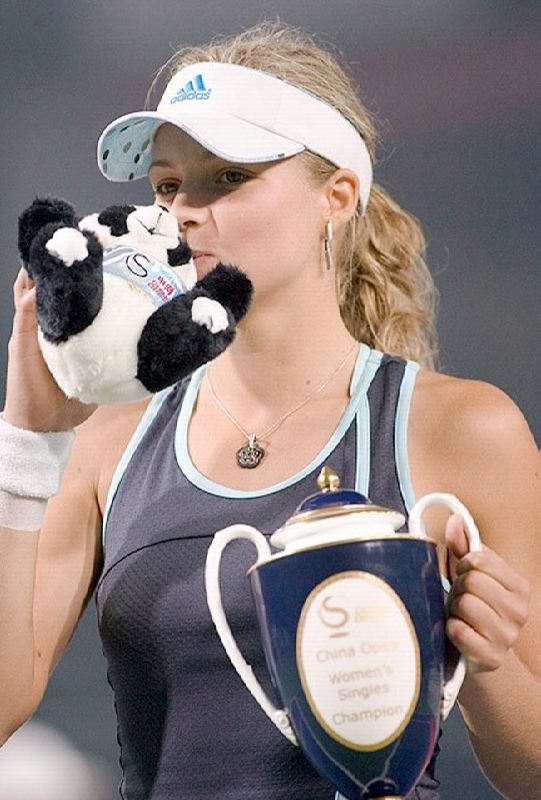 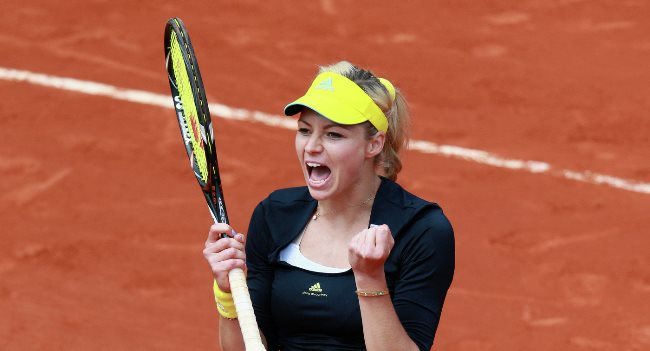 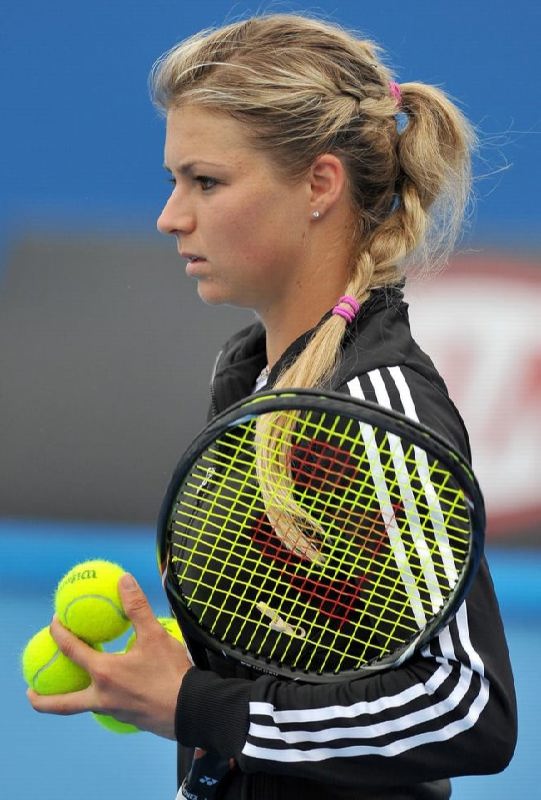 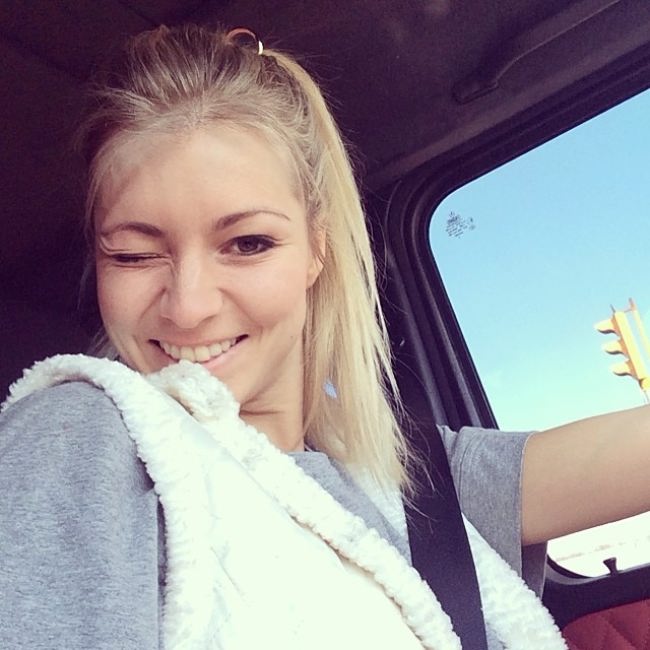 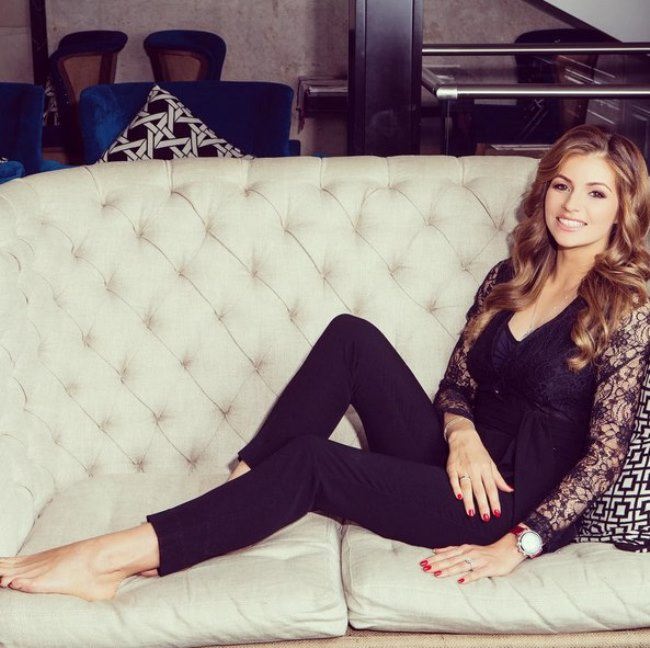 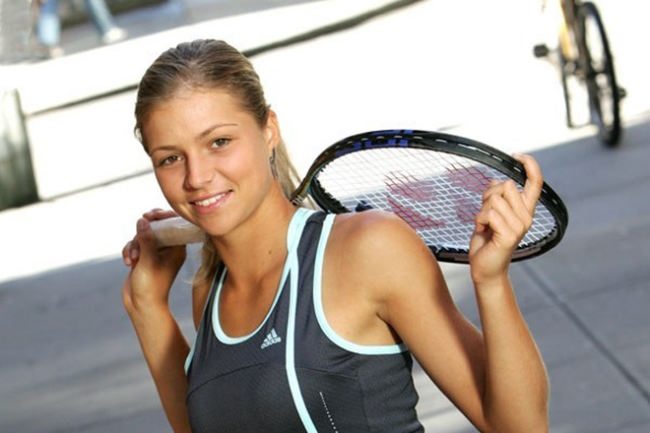 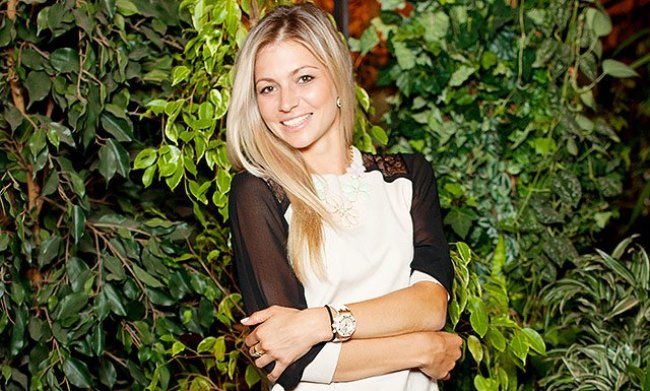 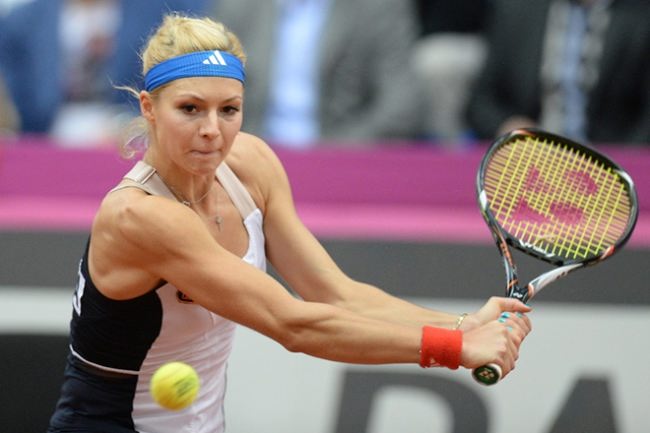 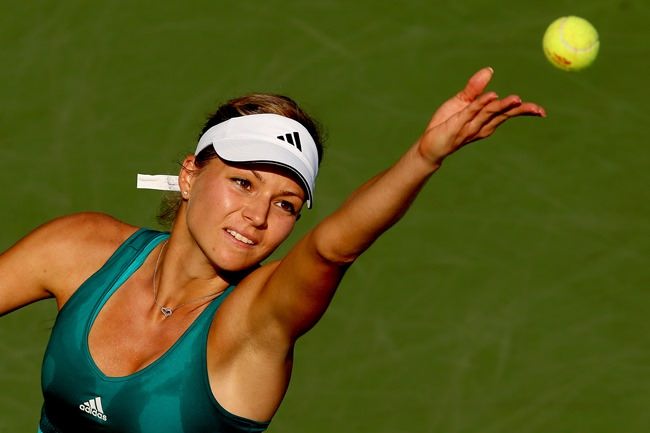 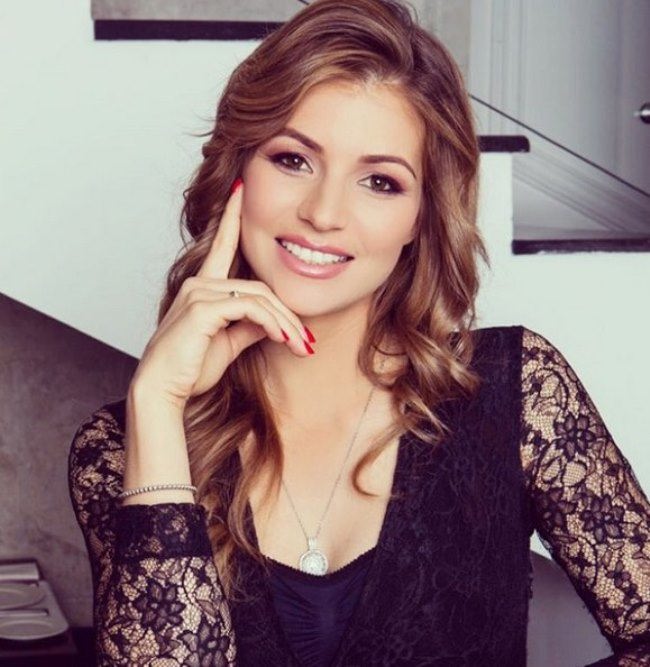 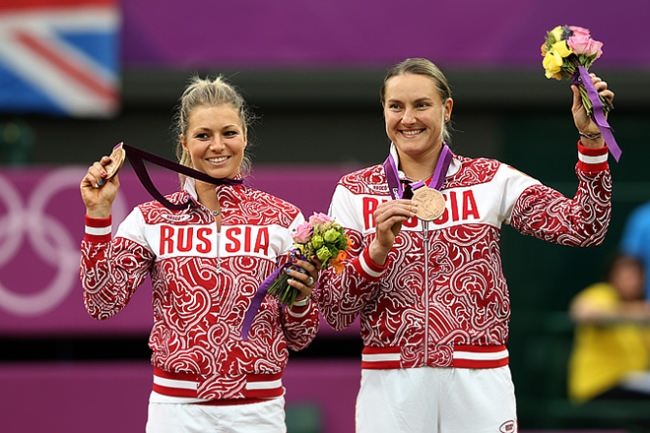 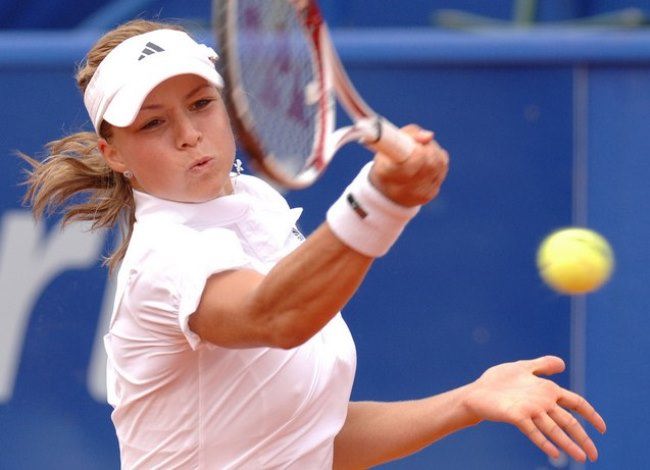 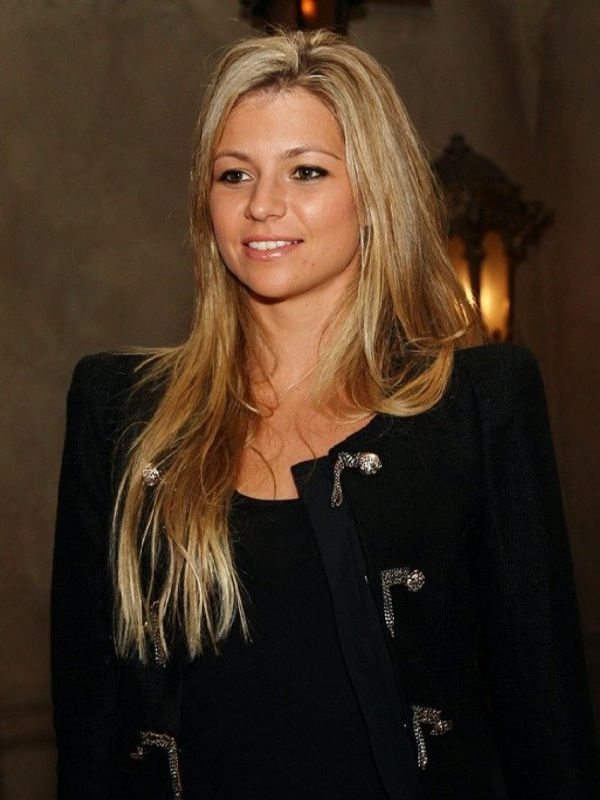