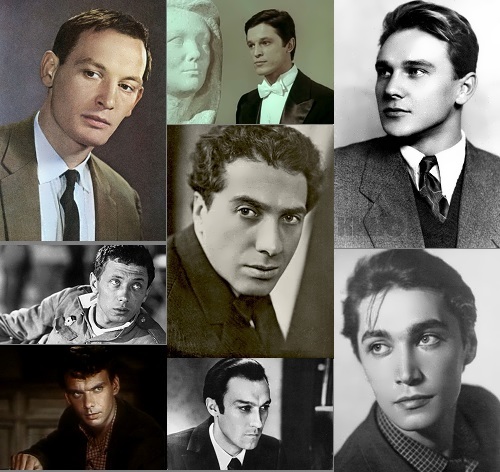 Most handsome Soviet actors
Here are famous men of the Soviet era, who would be easily called sex symbols today.

Vasily Lanovoi
Vasily was born in Moscow. He showed his acting talent in his school years. Lanovoi attended drama school and performed on the scene. After graduating from drama school he joined the Vakhtangov Theater and works there till today.
He made his debut in the title role in the film Leaving Certificate. In his filmography there are a lot of prominent roles in films, which have become classics of Russian cinema. He played Pavel Korchagin in the eponymous film, Gray in Scarlet Sails, Kuragin in War and Peace, Vronsky in Anna Karenina, Ivan Barabas in Officers and many more heroes. In total, there are more than 60 films in his filmography and the actor does not stop acting. One of his latest roles to date was in the film The Three Musketeers, in which he played Cardinal Richelieu.
Lanovoi is married to actress Irina Kupchenko. They have two sons, one of whom died tragically last year. 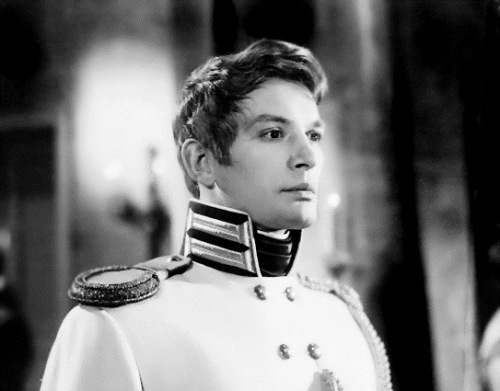 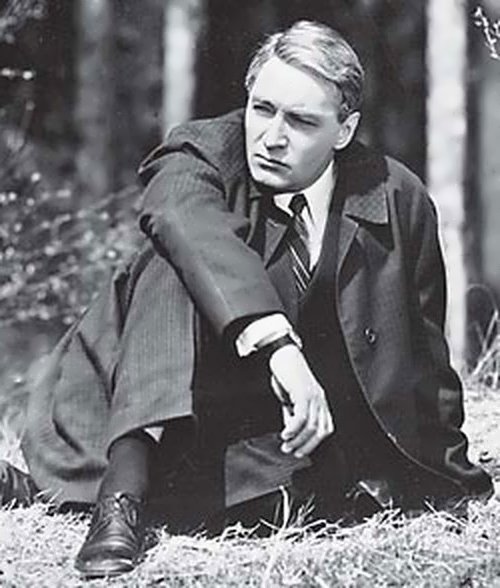 Tikhonov was the main Stierlitz of all times and peoples.
Vyacheslav was born in Pavlovsky Posad. Parents wanted him to be an engineer or an agronomist, but he secretly dreamed of acting. He entered the Automotive Institute, but decided to try his hand and entered the Theater Institute. During his studies he made his debut in the film Young Guards.
Tikhonov had played a lot of famous characters of the Soviet cinema in the most vivid films – War and Peace, Live Until Monday, Seventeen Moments of Spring, They Fought for the Motherland, White Bim Black Ear, TASS Is Authorized To Declare, Burnt By The Sun and many others.
Vyacheslav Tikhonov was married to Soviet actress Nonna Mordyukova. They had son Vladimir (also an actor, died in 1990). His second wife gave birth to their daughter Anna.
Tikhonov died in 2009. 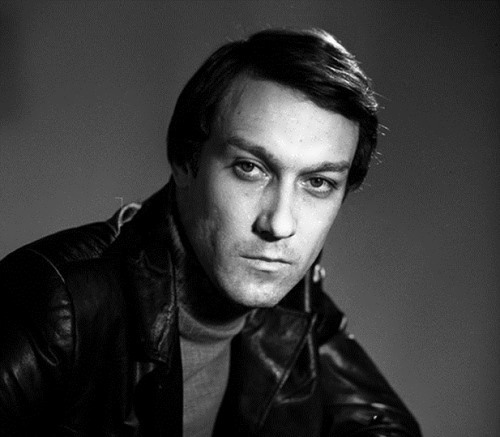 Another main handsome man of Soviet times, Oleg Yankovsky, was born in the Kazakh SSR, and later moved with his family to Saratov. His acting career began thanks to his elder brother Rostislav, who worked in Minsk, where Oleg first appeared on the scene. After school Yankovsky was going to enter the Medical School, but at first decided to try to enter the Drama School. He was late, but it turned out that his younger brother Nikolai secretly entered the university and yielded his place to Oleg. And it was right!
Yankovsky played in the films Shield and Sword, Two Comrades Were Serving, Captivating Star of Happiness, My Sweet and Tender Beast, Ordinary Miracle, The Same Munchausen and many, many others.
Yankovsky (actor died in 2009) became the ancestor of the present acting dynasty. His son Philip is a known actor and director, and his grandson, Ivan is also an actor. 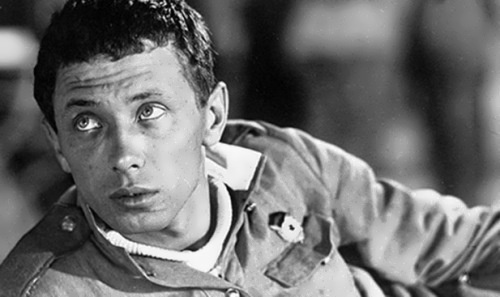 Oleg Dal was fond of painting and literature since his school years. And after school he decided to enter the Drama School. His parents were totally against it, but the future star did not stop. His debut film was the movie Younger Brother. Dahl chose roles very carefully. He received numerous proposals, but refused the majority of them. However, he played in many films.
The brightest films in his filmography are Zhenya and Katyusha, Old Fairy Tale, King Lear, The Adventures of Prince Florizel. Alas, Dahl died of a heart attack quite early, at the age of 39. 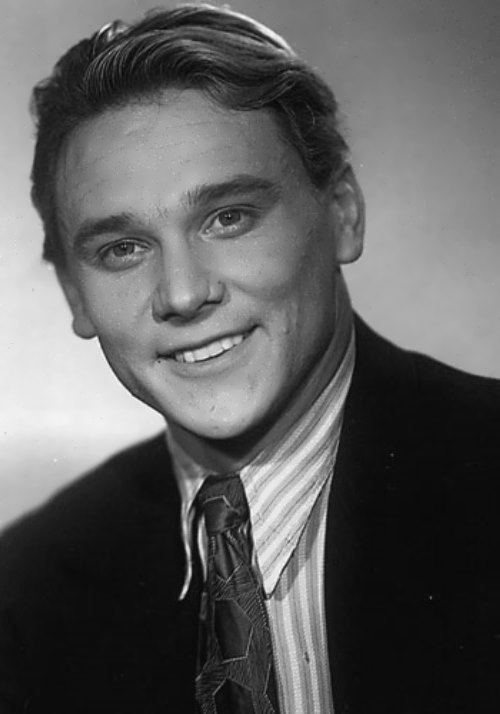 Georgiy Yumatov was a prominent actor of the Soviet cinema. He was born in Moscow. Yumatov took part in the Great Patriotic War. On a torpedo boat he participated in the liberation of Bucharest, Vienna, Budapest and was awarded several awards. After the war Georgiy started his acting career with a little episode in the film Spring. After a couple of episodes Yumatov starred in the title roles.
Ballad of a Soldier, Cook, Officers, Petrovka 38, 6 Ogaryova, TASS Is Authorized To Declare are the most famous films with Yumatov.
The actor died in 1997. 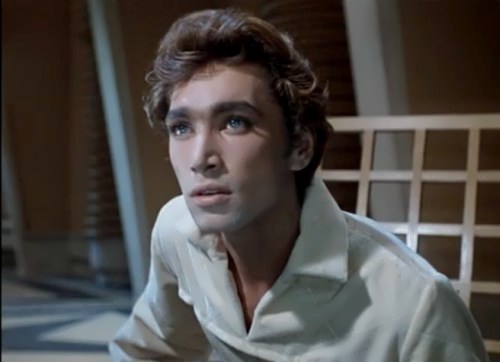 Vladimir was born into the family of Rear Admiral in Sevastopol. In 1957 he entered the Russian Academy of Theatre Arts (GITIS). Of course, his main role was the role of Ichthyander in the movie Amphibian Man. It was only the second role of a young actor, but it made him a star.
Korenev has played more than 40 roles in movies. He played in numerous films, including Children of Don Quixote, Criminal Talent, Children of the Arbat and many others.
Vladimir is married to actress Alla Konstantinova and has a daughter and a grandson. 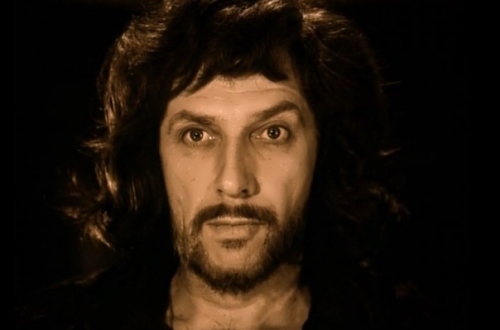 In the history of Russian cinema Ostap Bender is an outstanding character. Few actors had played this role, but Sergei was the first. He was going to become a lawyer, and even entered the Leningrad State University. But during his studies Yurskiy began to take part in theater performances. After the third year of high school, he entered the Theater Institute. One of the first roles that brought him fame was the role in the movie The Republic SHKID and then there was Golden Calf.
Altogether he played more than 70 roles in different films, including Nowhere Man, Meeting Place Cannot Be Changed, Look For a Woman, Love and Pigeons, Queen Margot.
Sergei’s wife is actress Natalia Tenyakova. His daughter Daria Yurskaya is also an actress. 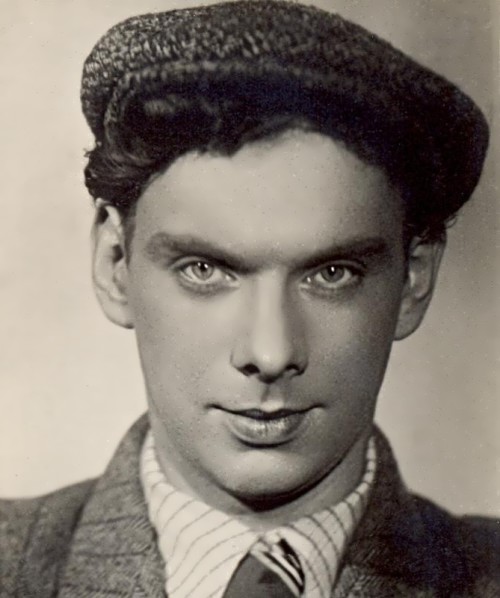 Batalov was born in Vladimir into a family of actors. Since childhood, his family was surrounded by Russian intelligentsia – Mikhail Bulgakov, Osip Mandelstam, Faina Ranevskaya, Boris Pasternak, Anna Akhmatova and many others. Batalov’s mother opened her own theater in Bugulma, where Alexei began to perform. Then he graduated from the Moscow Art Theater School and began his brilliant career. The film Big Family received two awards at the Cannes Film Festival. It was his second film. No less “titled” films became The Cranes Are Flying (Cannes Film Festival prize) and Moscow Does Not Believe In Tears (Oscar).
He also played in Nine Days of One Year, The Captivating Star of Happiness, Three Fat Men (he was a director).
Alexei Batalov is married to actress Githana Leontenko. His daughter Maria is engaged in literature. 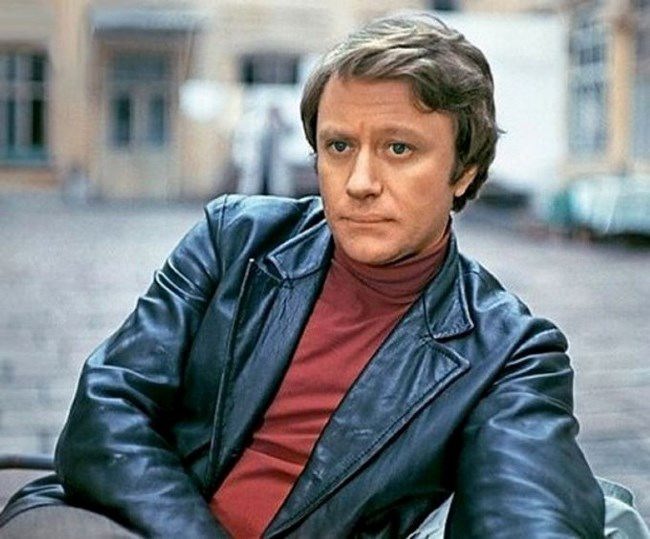 He was born in Moscow on March 7, but parents played a joke and decided that his birthday would be on the eighth of March (Women’s Day) as a gift to women on their holiday. Later the actor had broken many female hearts.
On stage Andrei Mironov debuted while learning at school. The first role was in the film And If It’s Love.
Mironov was one of the most sought after actors of his time. He had played in more than 60 films, including Three Plus Two, Beware of the Car, The Diamond Arm, Unbelievable Adventures of Italians in Russia, Crazy Day or The Marriage of Figaro, Straw Hat, Blonde Around the Corner, Man from Boulevard des Capucines. Well, of course, his role of Ostap Bender in the movie 12 Chairs.
Andrei Mironov died aged 46. His daughter Maria Mironova and adopted daughter – Maria Golubkina are actresses. 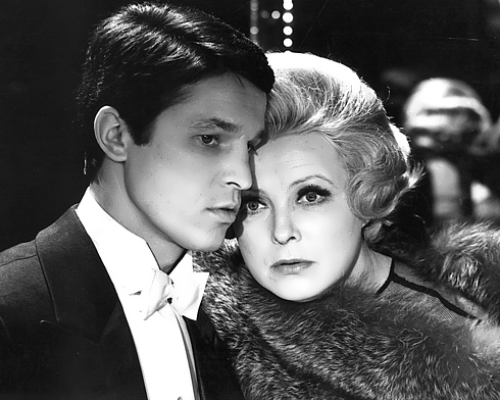 Now Ivars Kalnins is a foreigner for Russian people (he is Latvian), but in the Soviet years he was their own, beloved actor.
Parents wanted their son to have a man’s job, and he became a plumber. But he had a passion for creativity and at first began performing in rock bands and then decided to become an actor and joined the Latvian Conservatory.
One of the first roles in the film Theatre by Somerset Maugham once made him a star. He starred in Do Not Shoot The White Swans, Silva, TASS Is Authorized To Declare, Winter Cherry.
Today Kalnins plays in Russian movies, and also acts in two Latvian theaters.
The actor was married three times and is the father of four children.
Source: www.kleo.ru