Mikhail Bulgakov was a Soviet novelist, journalist, and playwright. You know, he is an author of great novel Master and Margarita.
The boy was born on May 2, 1891 in Kiev. His parents were educated and intelligent people. The mother worked as a teacher and the father who graduated from the Theological Academy taught at various educational institutions. At the end of 1893 he became the Kiev regional censor. By the way, Mikhail had five siblings.
In 1909 Bulgakov entered the Medical Faculty of the Kiev University. Then, in 1914, the First World War began. In 1916, after graduation, the future writer worked in a field hospital in Cherepovets and Kamenets-Podolsky. And in September of the same year he was sent to run a rural hospital in the Smolensk province.
In 1917, Mikhail Afanasievich was transferred to Vyazma. This life period was reflected in the Notes of a Young Doctor, written in 1926.

The revolution had broken the habitual way of life. In the essay Kiev-city (1923), the writer expressed his opinion about it. He noted that the history came threateningly and suddenly with revolutionary changes. Mikhail Afanasyevich was released from military service after the October Revolution, and he returned to Kiev, which was soon occupied by German troops. There the writer plunged into the maelstrom of the Civil War that began.
Since Mikhail was a good doctor, both belligerents needed his services. Although he remained loyal to humanistic ideals in all situations. His indignation against the cruelty later reflected in the works Plaque, The White Guard and plays Running and The Day of the Turbins. In the end of 1919 Bulgakov became an involuntary witness of cruel crimes in Vladikavkaz. Refusing to take part in the war, Bulgakov left Denikin’s army in early 1920.
Mikhail Afanasyevich decided to quit medicine and start his writing career. At first he wrote articles for local newspapers. In the winter of 1919-1920, several feuilletons and short stories were written. 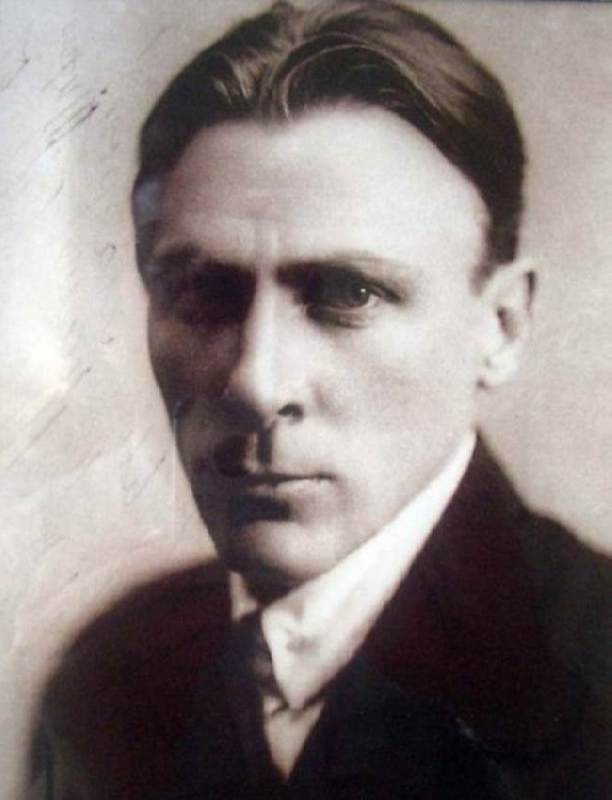 First in Tiflis, and then in Batumi, Bulgakov had the opportunity to emigrate. However, he understood that he must be with the people at that difficult time for the country. Therefore, in 1921 Mikhail moved to Moscow. His articles appeared regularly in Moscow magazines and newspapers. The satirical essays and pamphlets reflected the main features of the post-revolutionary society.
The writer sensitively reacted to social changes, felt injustice, but at the same time he did not cease to believe in people. You know, in 1929, all his plays were removed from the stage. Being in a difficult situation, the writer decided to write a letter to the government, in which he asked for permission to leave the country. Soon a conversation with Joseph Stalin took place, after which Mikhail Afanasyevich was appointed as the assistant director of the Moscow Art Theater. 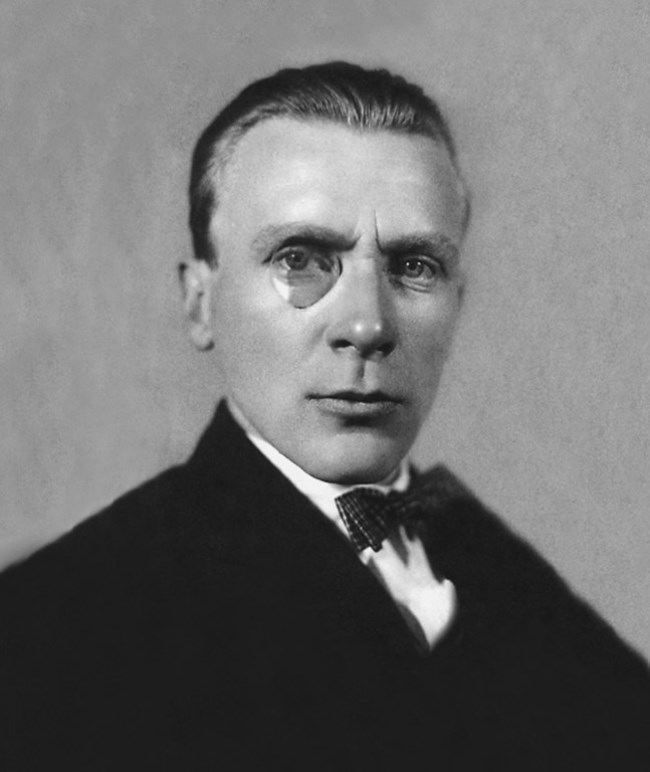 In 1933, the writer attempted to publish the novel The Life of Monsieur de Moliere, but he was refused. Until his death, Mikhail Afanasyevich no longer tried to publish his works. This time he devoted to Master and Margarita, a novel that became one of the greatest achievements of the world prose of the 20th century. It took him 12 years. Early versions of the work seemed to him not successful enough, so for several years he again and again returned to his characters, coming up with new conflicts and scenes. Only in 1932 the novel was completed.
The writer suffered from poor health and became blind in 1939. Bulgakov died on March 10, 1940, and was buried in Moscow at the Novodevichy Cemetery.

Personal life
In 1916 Bulgakov married Tatiana Lappa, who became the first of three wives. They lived together for twelve very difficult years. They survived the misery of the Civil War, she helped him to recover after typhus. Eventually, he left the noble girl Lappa.
Lyubov Belozerskaya, whom he met in 1925, was the second wife of Bulgakov. 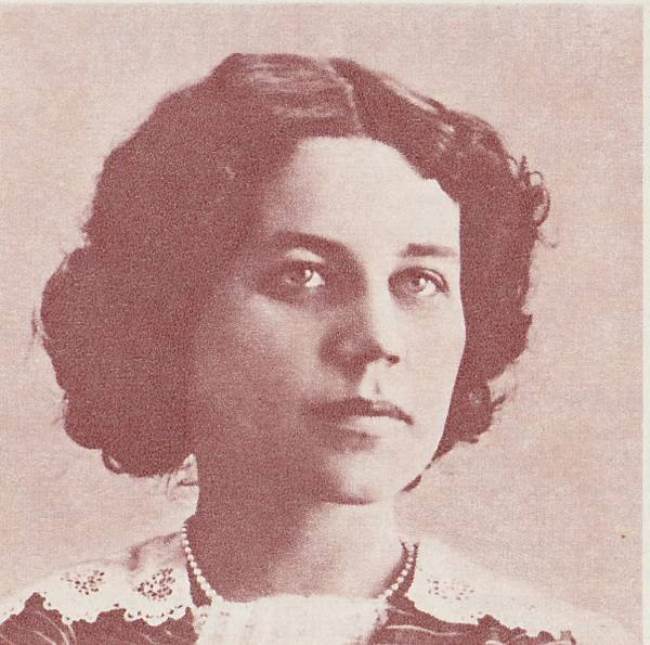 The new era brought Bulgakov a new feeling, which lasted until his death in 1940. Elena Sergeevna Shilovskaya became his ideal wife. Shilovskaya was the friend of his second wife Belozerskaya. Shilovskaya was previously married and had two children. Bulgakov’s wife let him go, because she had a love affair. But for Elena Sergeevna it was not easy to broke up with her husband. She was ashamed to leave a good man and they had to share the children: the oldest son was left with his father.
Elena Sergeevna became the queen of Bulgakov’s life. 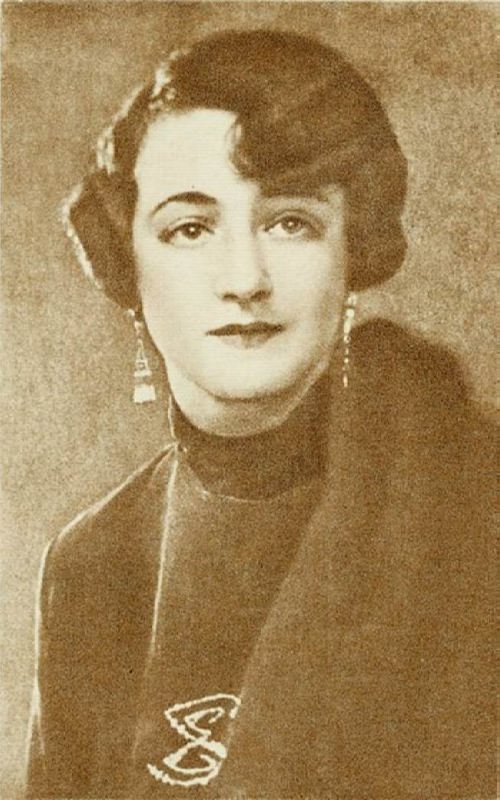 Until her death in 1970, Elena Sergeevna was engaged in the legacy of her husband and the creation of memories. She enjoyed success with men, but all the fans received a refusal.
They were together during life and even after the death, Elena Sergeevna bequeathed to bury her in one grave with her beloved husband. 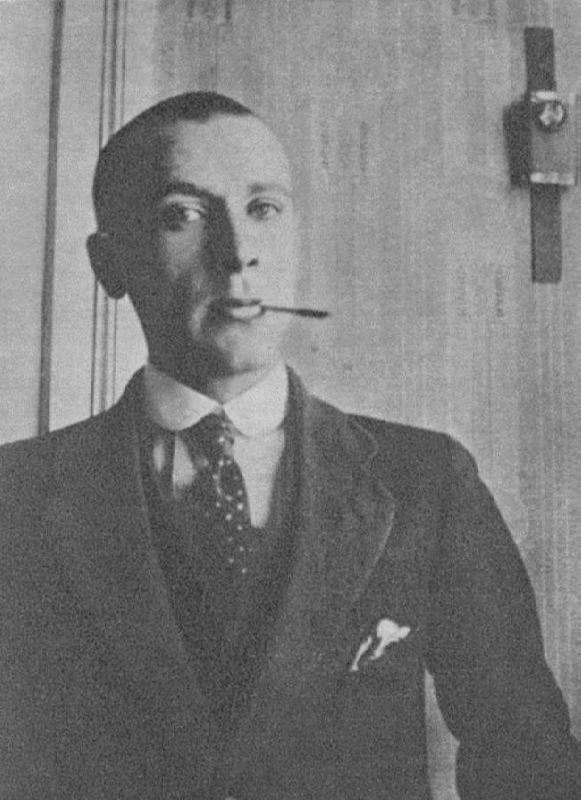 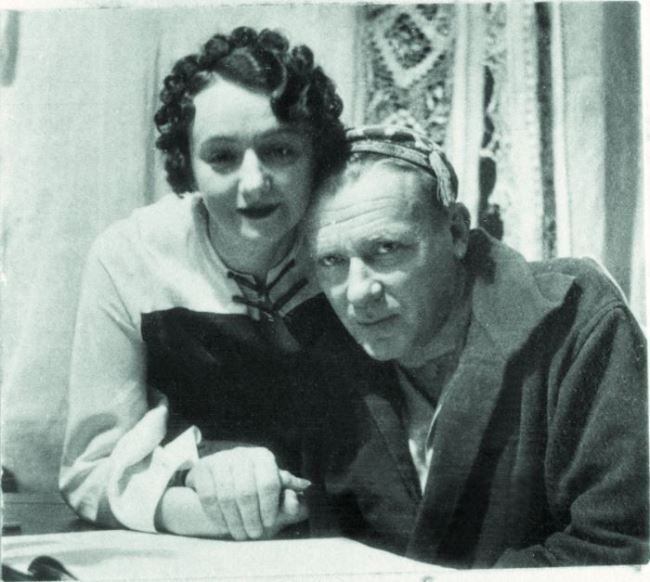 Brilliant Bulgakov and his wife 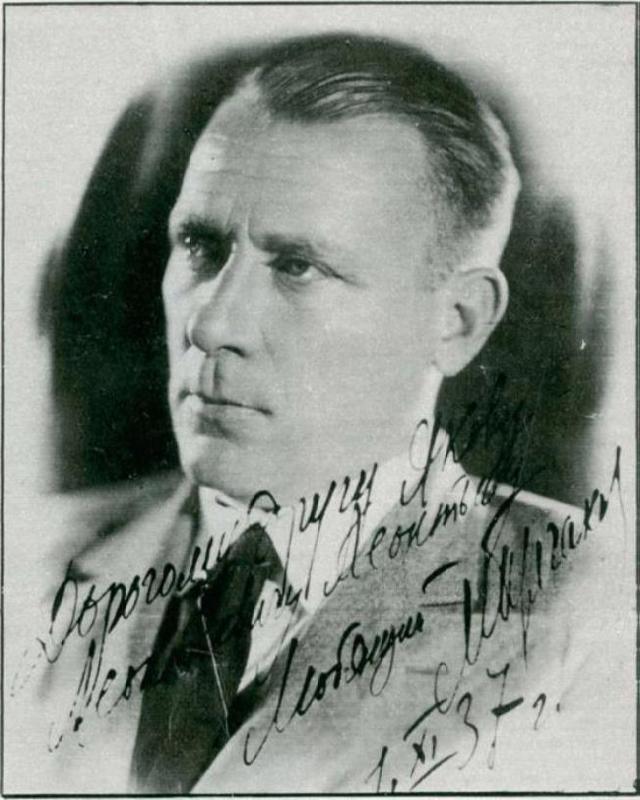 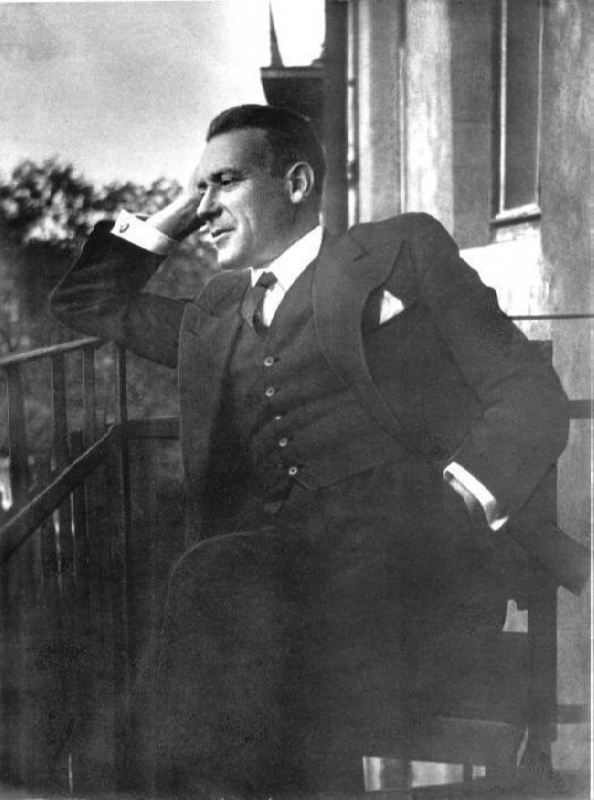 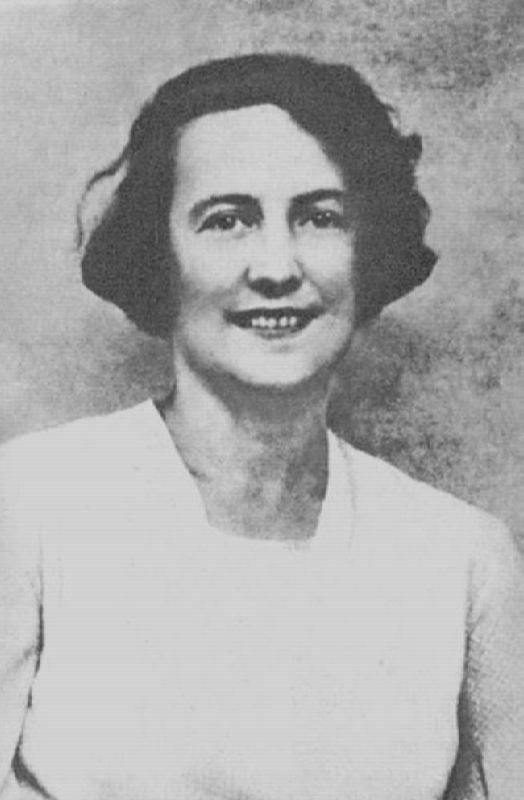 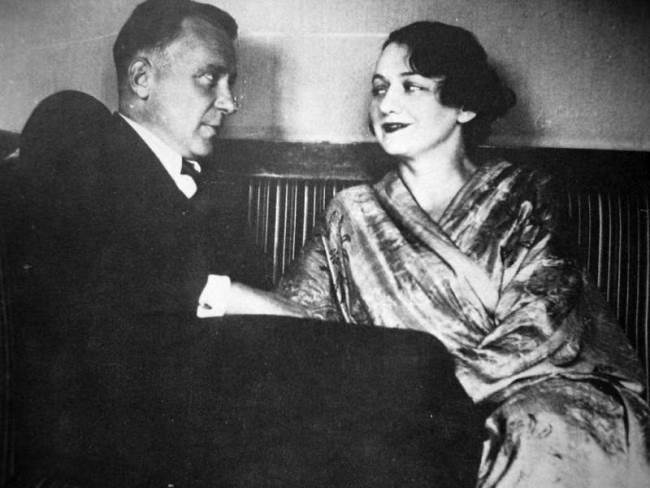 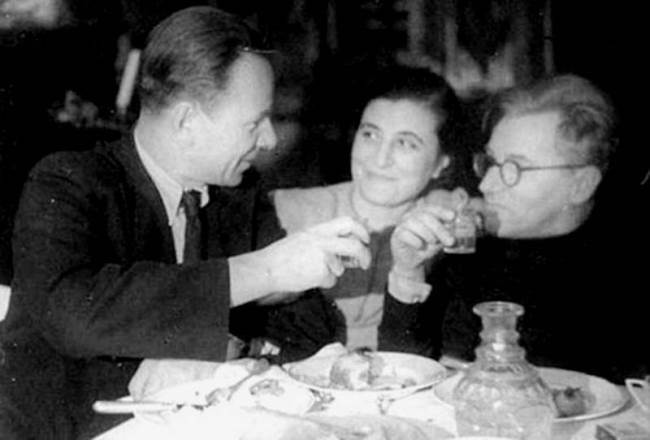 Fantastic Mikhail Bulgakov and playwright Sergei Ermolinsky with his wife 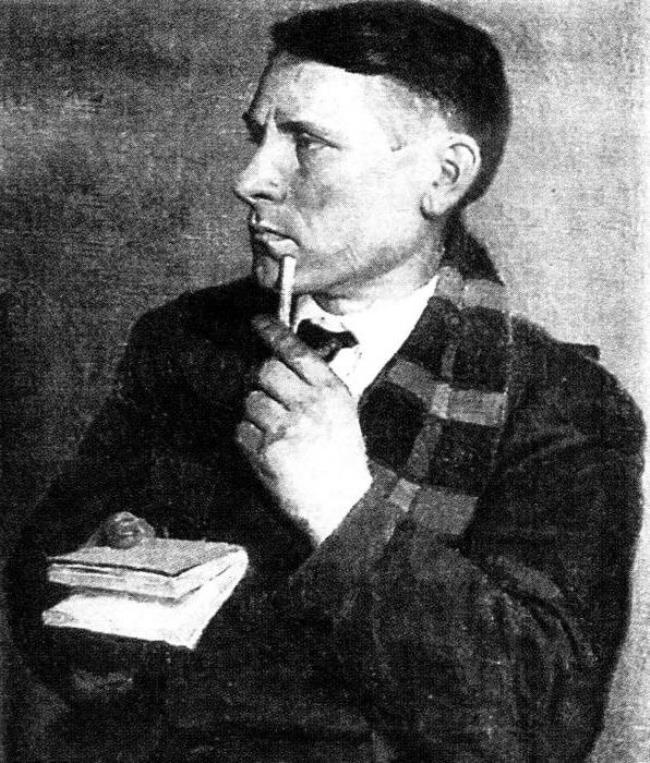 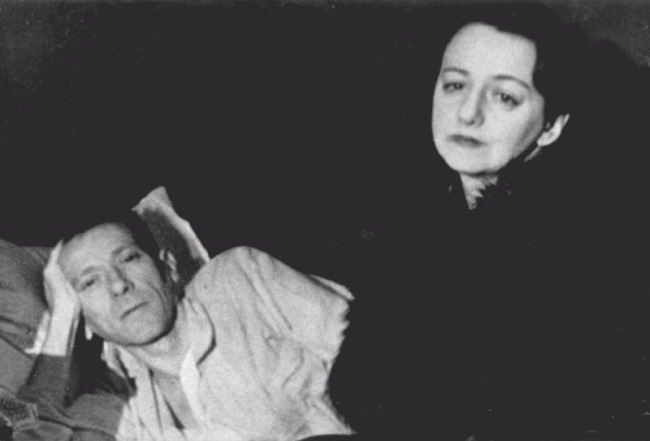 Last photo of Mikhail Bulgakov with his wife, February 1940 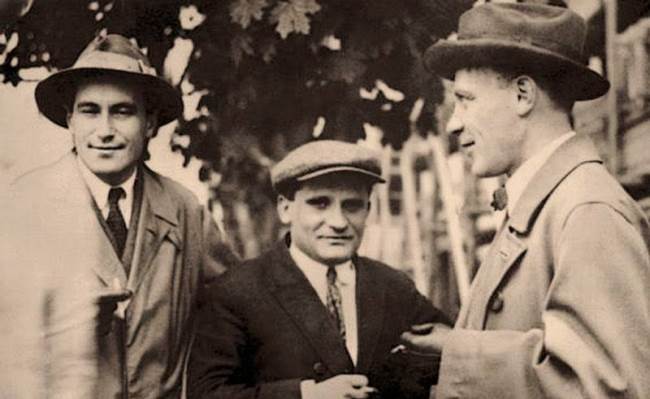 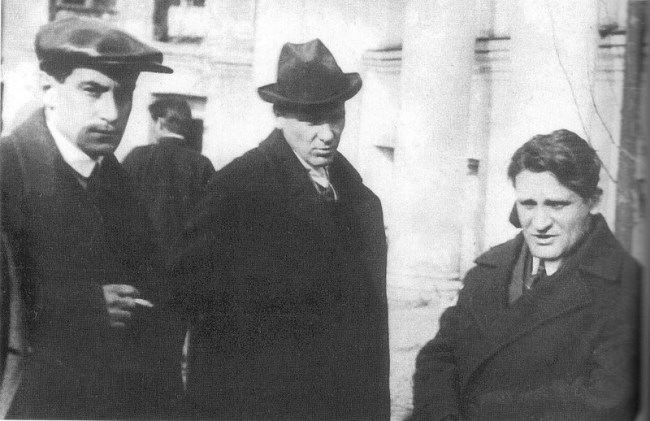 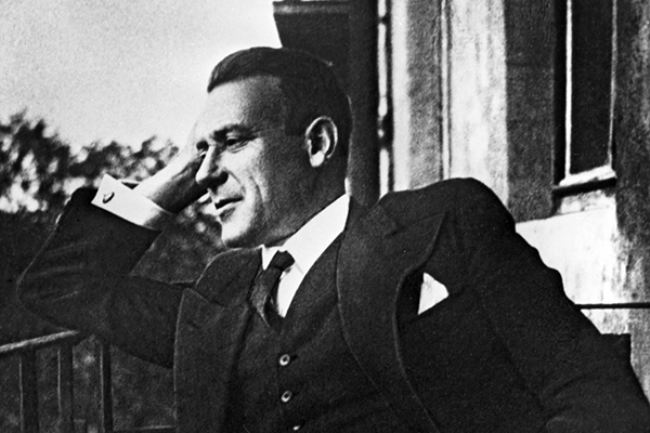 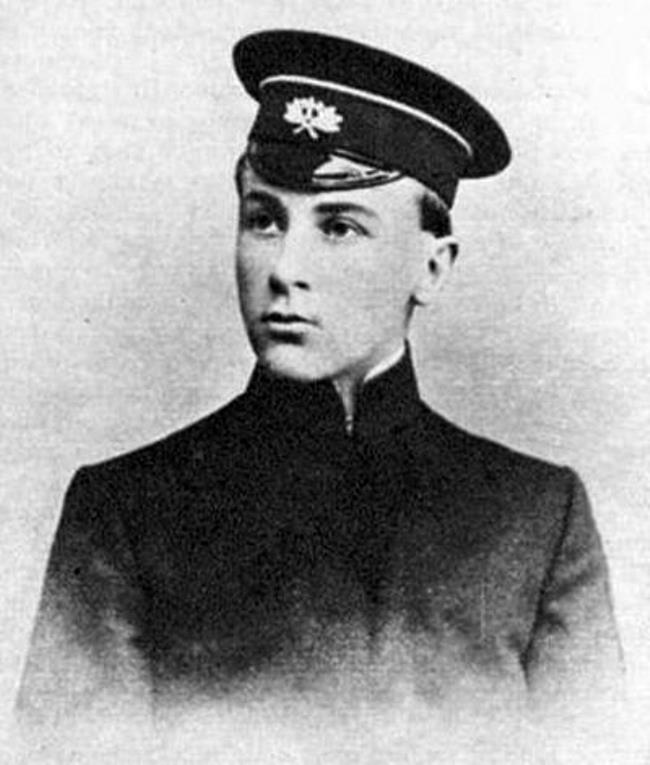 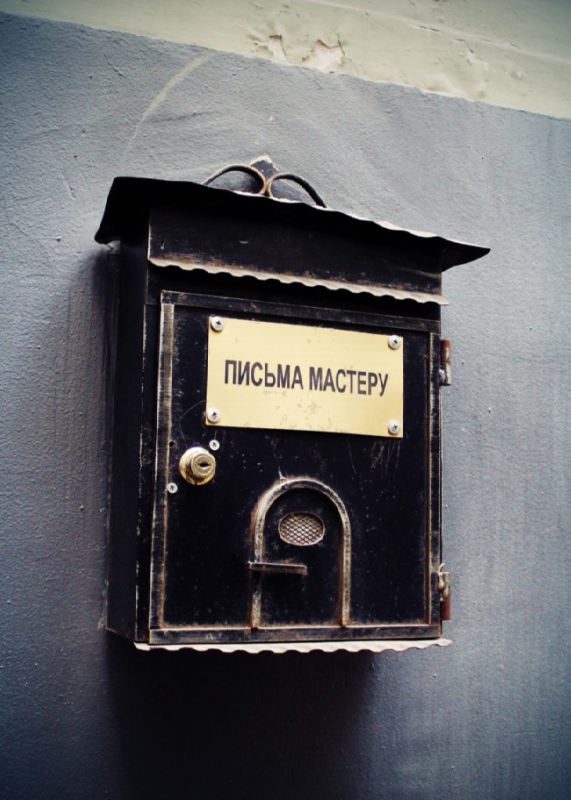 Mailbox for letters to Master 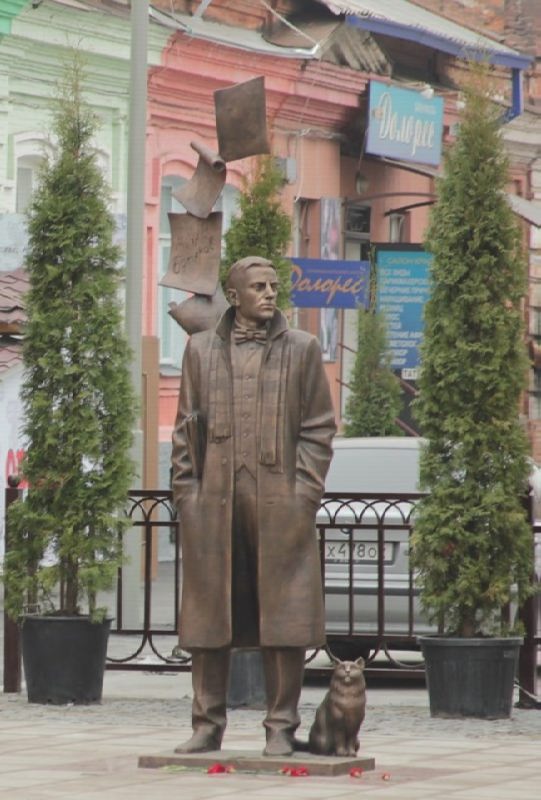 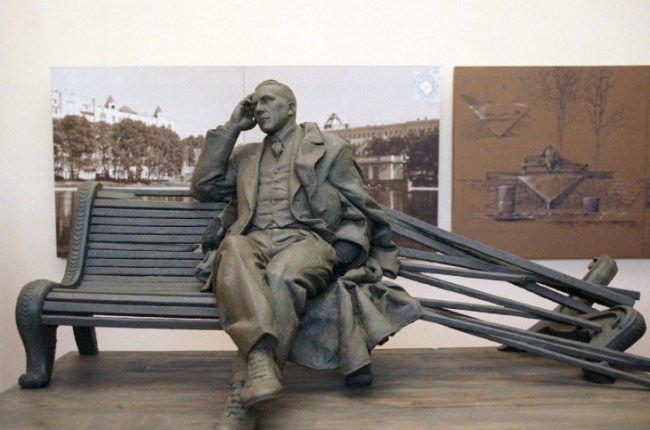 The project of the monument to Mikhail Bulgakov, 1999. Photo by ITAR-TASS 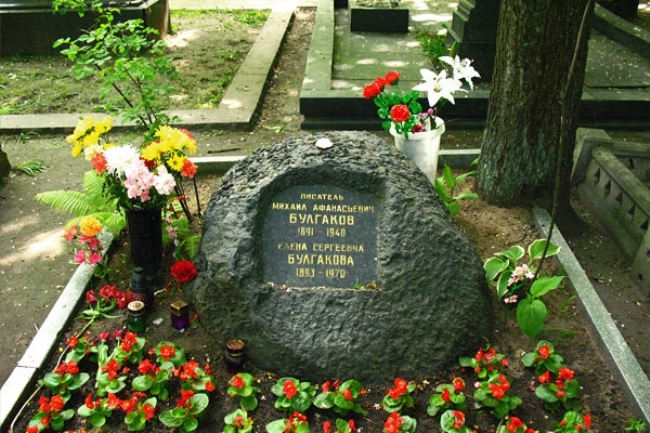 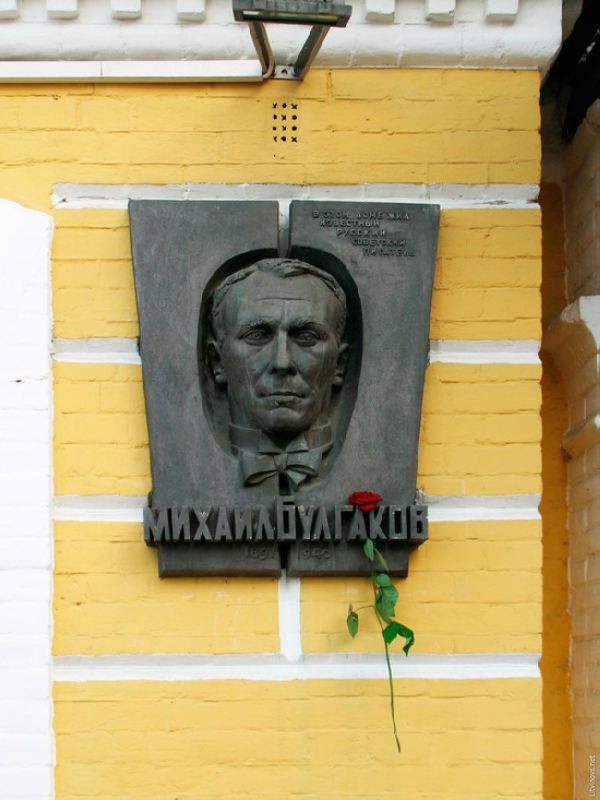 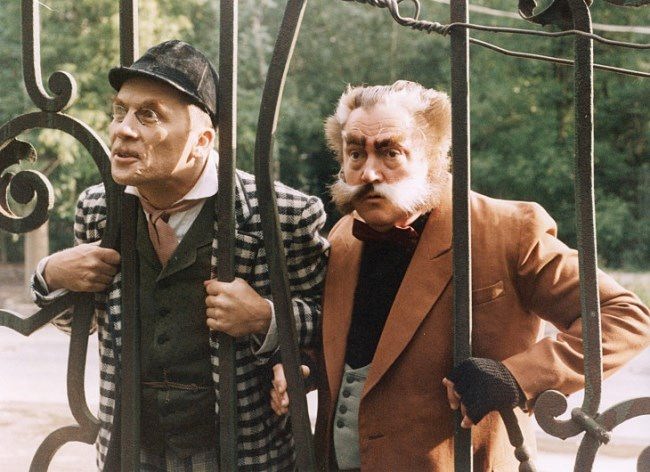 Shot from the film Master and Margarita by Yuri Kara