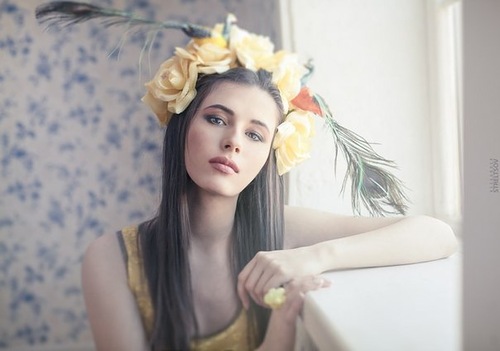 Elvira Tugusheva, better known as Elvira T, was born on August 14, 1994 in Saratov. The singer tells that she had an interest in music when the project Stars Factory started on the First Channel. Actually, she had a desire to change her biography.
At the age of 14 she began to study in the vocal studio. The girl took part in many concerts, festivals and competitions. In 2010, she entered the Moscow state university and moved to the Russian capital, where she lives and works to this day.
In the summer of the same year Elvira recorded her debut song Everything Is Solved, which became a hit in various online charts and got into the rotation of some radio stations. So she was noticed by 5sta family’s producers.
By the way, Elvira was a participant of the music label Flow Project, and a year later received support from the recording studio All Stars Records.
Now the singer has 7 solo and 2 collaborative tracks. The girl writes texts for her songs herself.

Now Elvira’s songs are in constant rotation in the largest radio and music channels in Russia. She became the owner of the prestigious award – Fashion People Award as Discovery of the Year.
In 2013, her debut album Obsessed was released.
Her page Vkontakte: vk.com/elvira_t 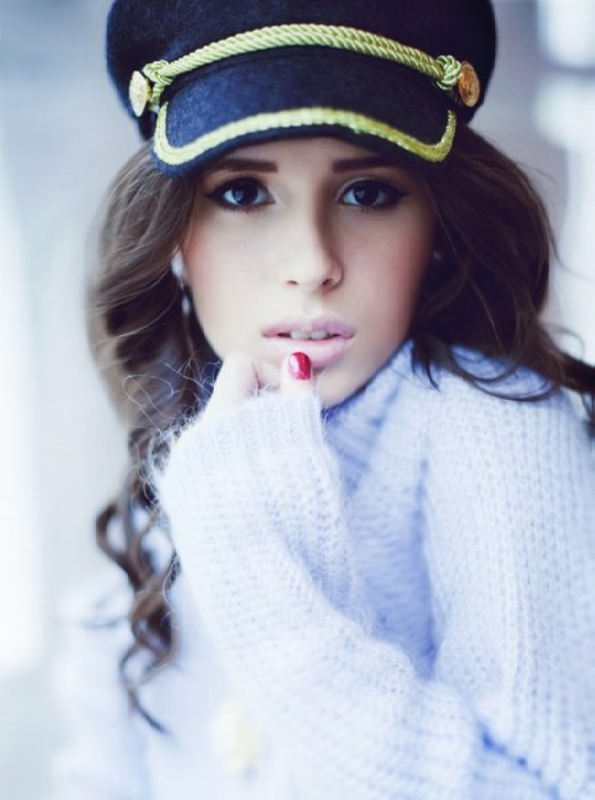