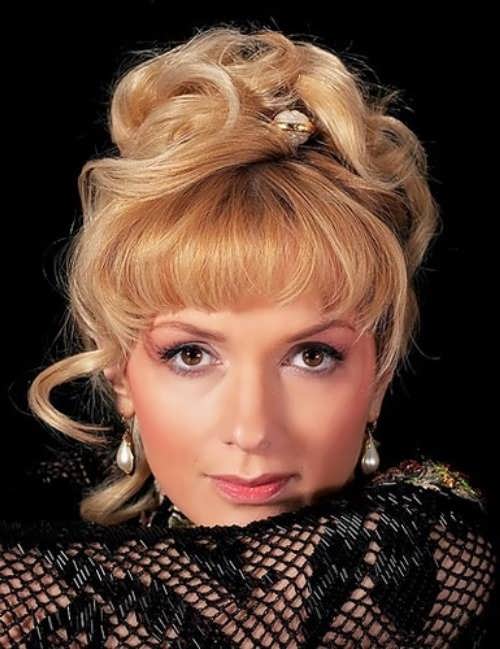 Maria Poroshina is a Russian theater and film actress. By the way, she is famous for the role of Svetlana in the vampire franchise Night Watch and Day Watch.
Pretty girl was born on November 1, 1973 in Moscow. Her mother Natalia is a director of the Bolshoi Theater, and her father Mikhail is a soloist in the ensemble Berezka.
When Masha was very small, her parents divorced, and the mother married Dmitry Nazarov.
At the age of 9, the girl wrote a cantata to the death of Leonid Brezhnev. When the guests came, Masha performed the work for 10 minutes.
Maria studied at first at the Moscow Art Theater School, then at the Shchukin Drama School.
Her career started with small roles in the TV series. You know, the girl starred in the popular TV series Brigada (2002) and played the main role in the film The Fourth Wish (2003).
In parallel, the actress played in theatrical productions Gedda Gabler, Poverty Is Not a Vice, Shadow, Man For a Woman.

In 2003, the role in the melodrama Always Say Always brought extraordinary success to the actress.
Maria’s breakthrough as an actress came with the film Night Watch, an adaptation of a vampire book series. In the film her character is seduced by a person who happened to be portrayed by her ex-husband Gosha Kutsenko. After some time, the actress participated in the sequel Day Watch.
In 2007, the actress starred in the television series On The Way To The Heart. A year later, for the role of Julia Solodovnikova, Maria was awarded the Golden Eagle Award.
Later, in 2017, the actress starred in the film Family Circumstances and in the TV series Black Blood.
Then, in April 2018, the series Berezka (Birch) was released. This is a story about the legendary dance group Berezka, about the ups and downs of heroes, about the triumphs and loud failures of the team.
Now she is playing in the TV series Faina about the life of the great actress Faina Ranevskaya. 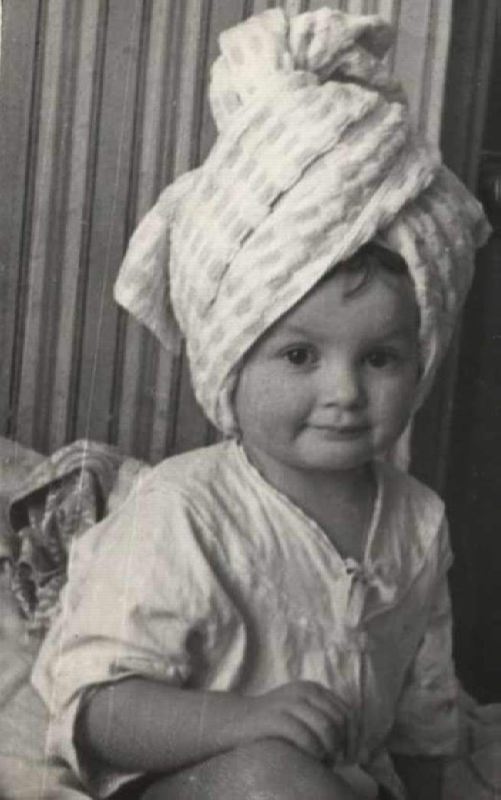 Little Maria Poroshina in her childhood

Personal life
Her first husband was Gosha Kutsenko. They have daughter Polina, who starred in the films On The Way To The Heart (2007) and Compensation (2010).
Her second husband is Ilya Drevnov. The actress gave birth to three daughters – Serafima (born in 2005), Agrafena (born in 2010) and Glafira (born in 2016).
Source: mariaporoshina.narod.ru 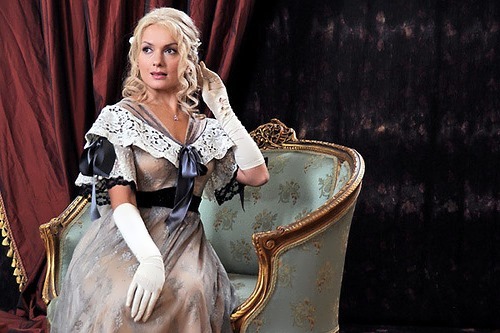 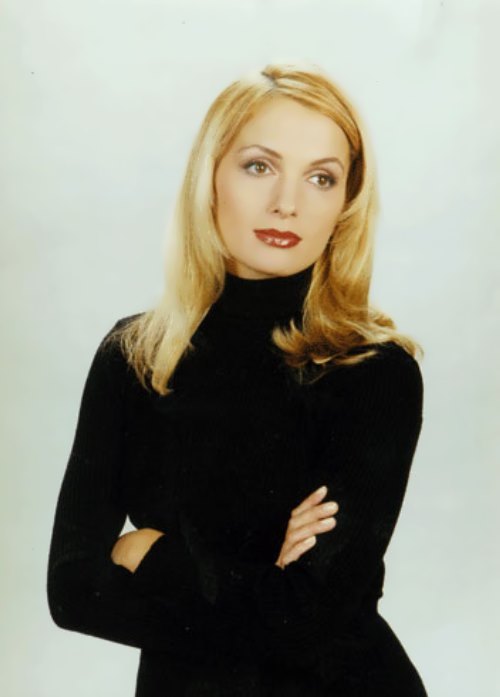 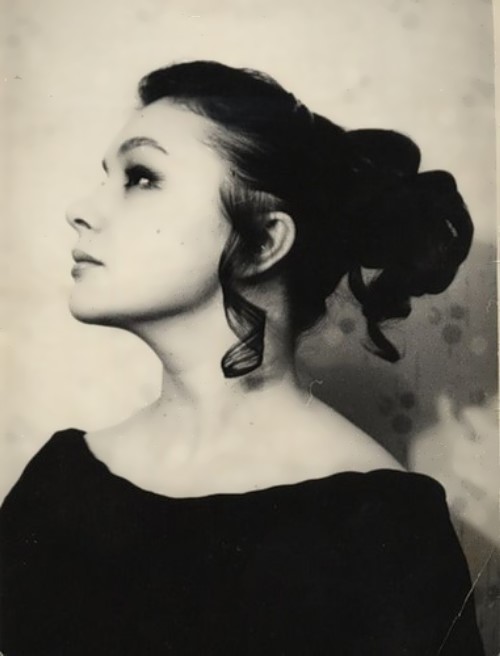 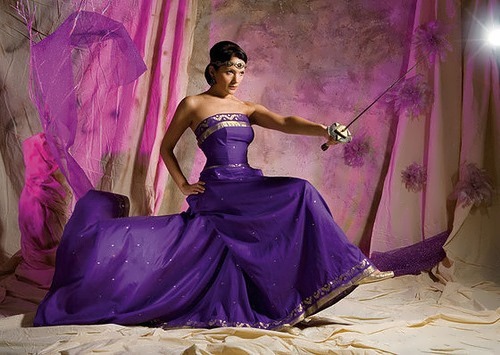 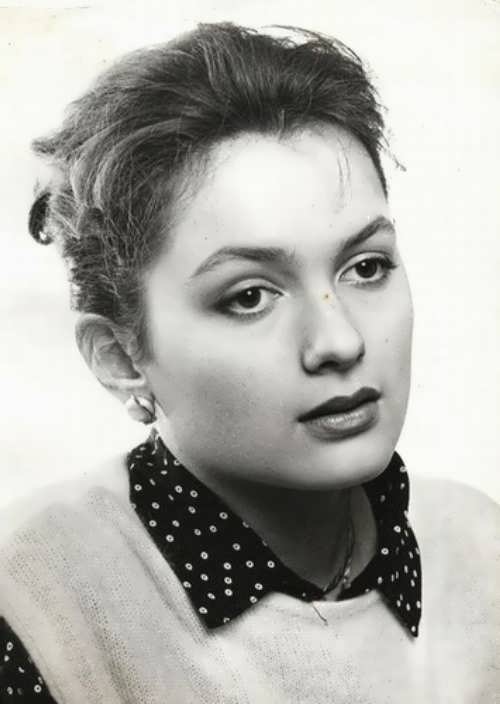 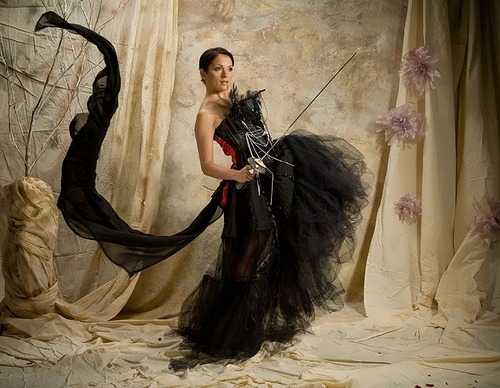 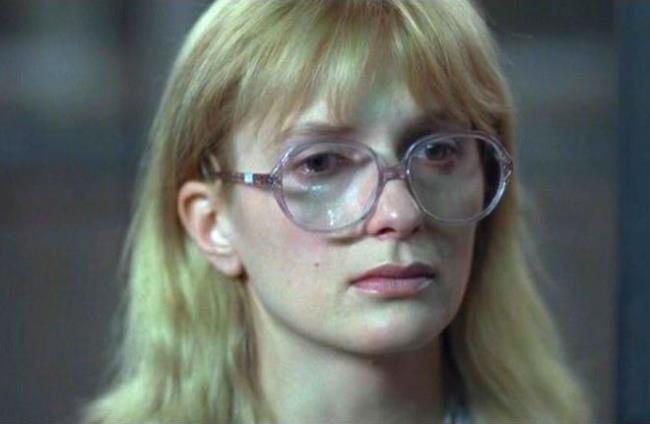 Actress in the movie Night Watch 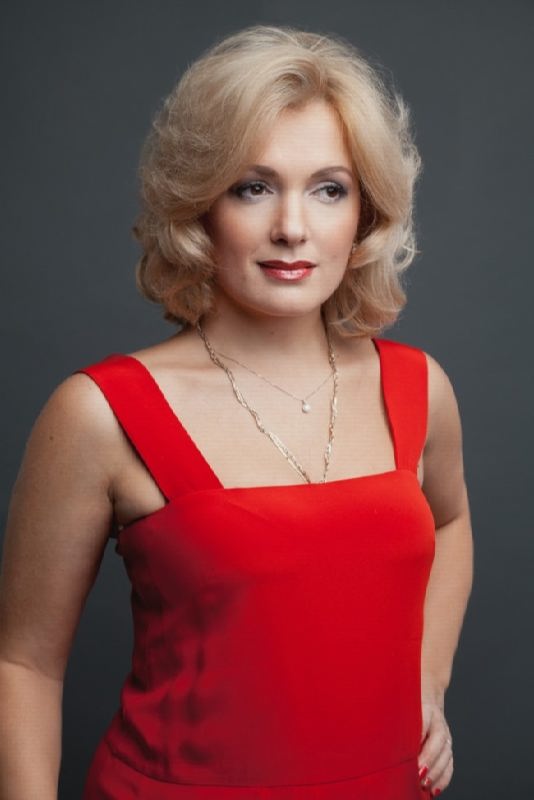 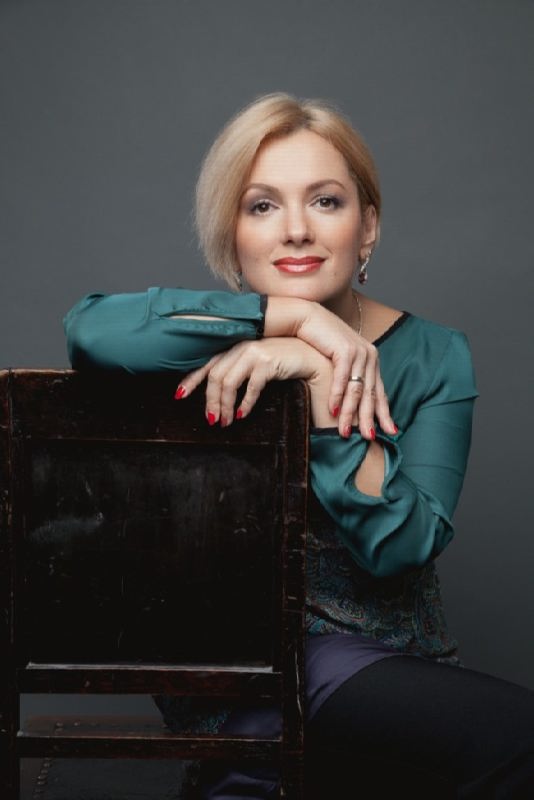 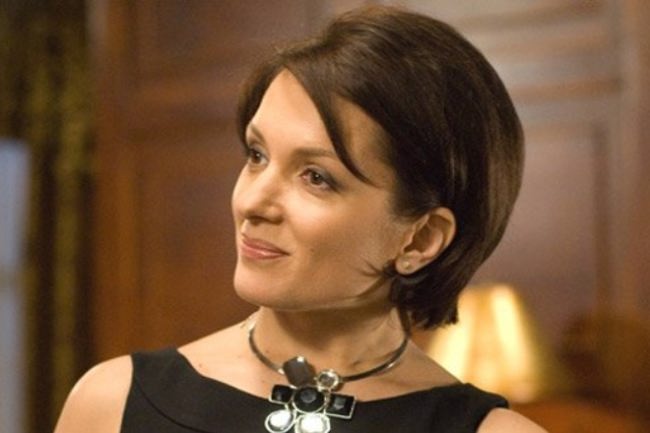 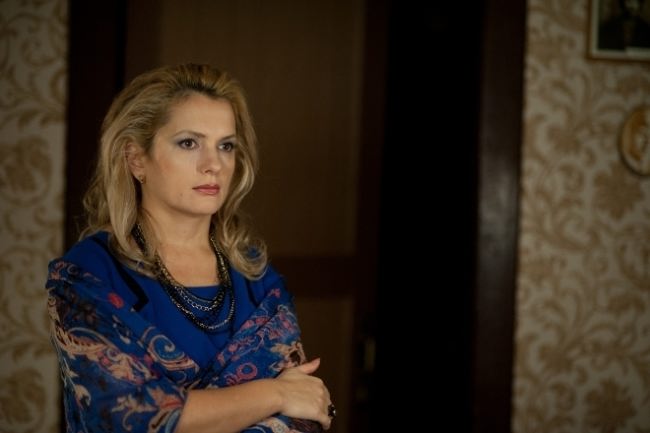 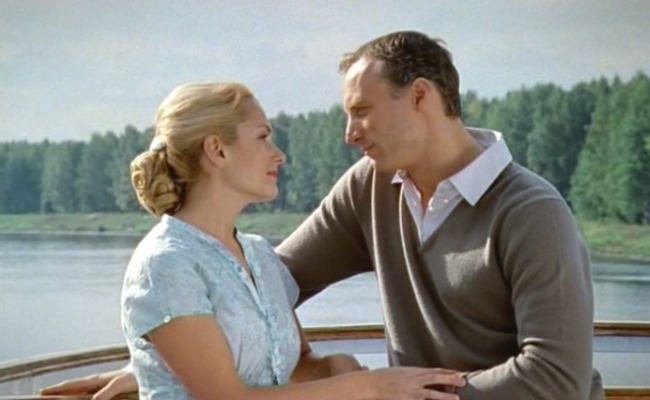 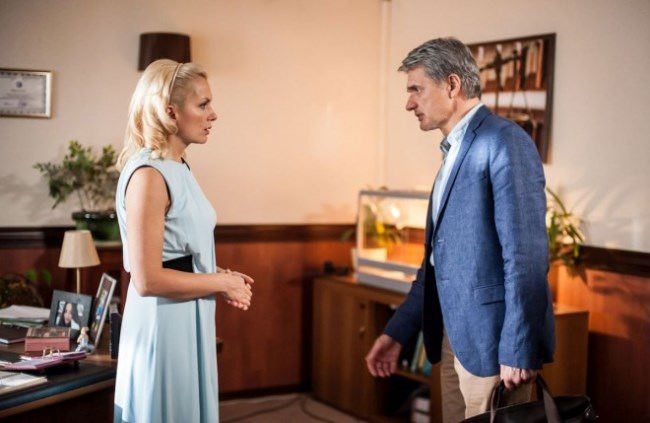 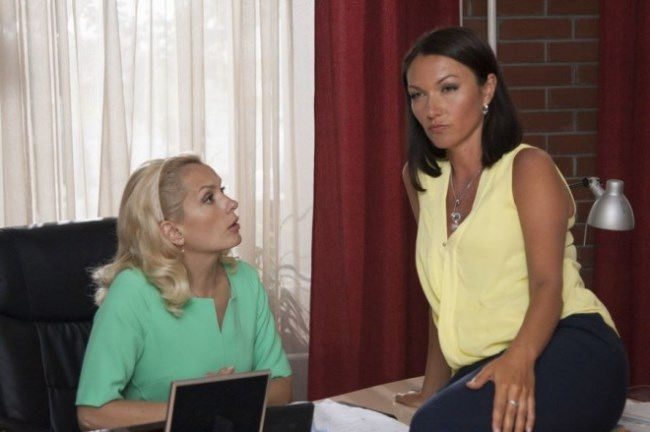 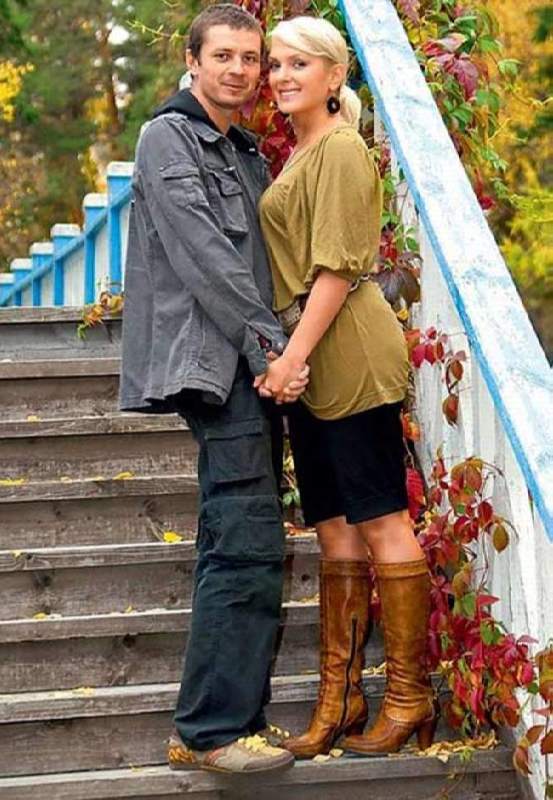 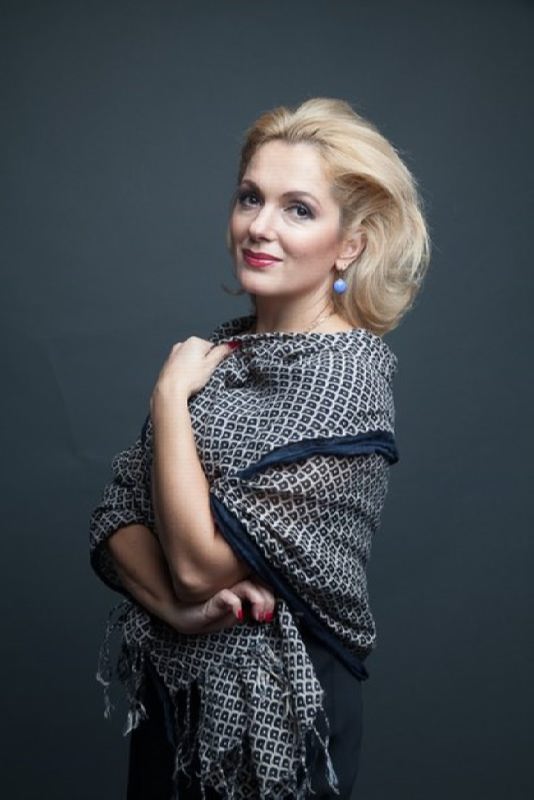 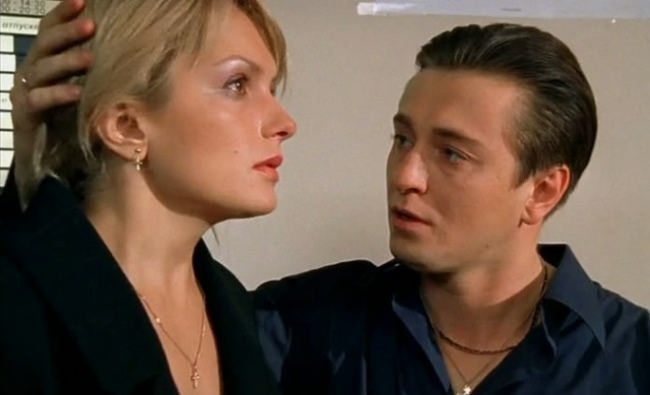