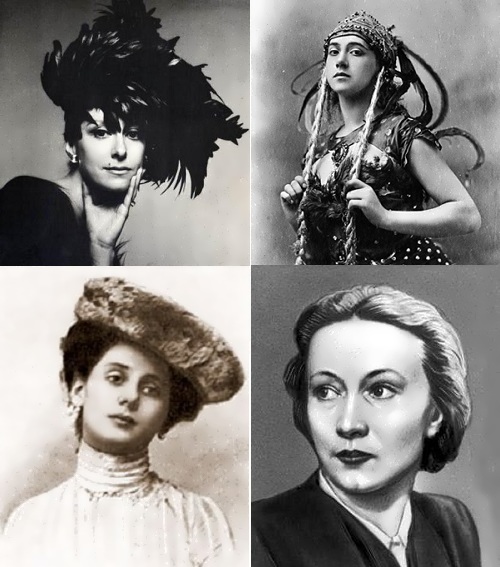 Maya Plisetskaya
Soviet and Russian ballet dancer, choreographer, People’s Artist of the USSR, was born on November 20, 1925. The world-famous prima ballerina had a very difficult childhood. In May 1938, her father was killed and her mother was deported to Kazakhstan. Little Maya was adopted by a maternal aunt, a soloist of the Bolshoi Theater. In many ways it influenced her future career. And in 1943, Plisetskaya graduated from the Moscow Choreographic School and almost immediately the girl was admitted to the Bolshoi Theatre. Her talent and hard work helped her a lot and soon young Maya established herself as a prima ballerina. She is a great example for many dancers of the new generation. 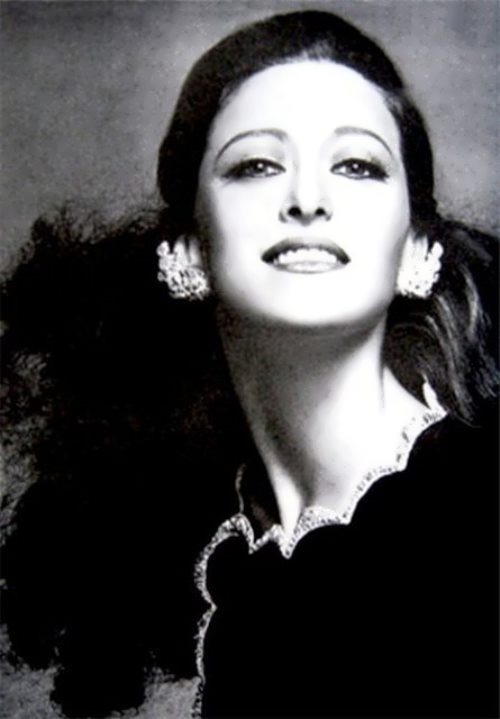 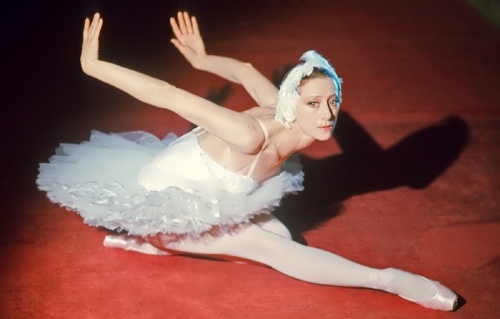 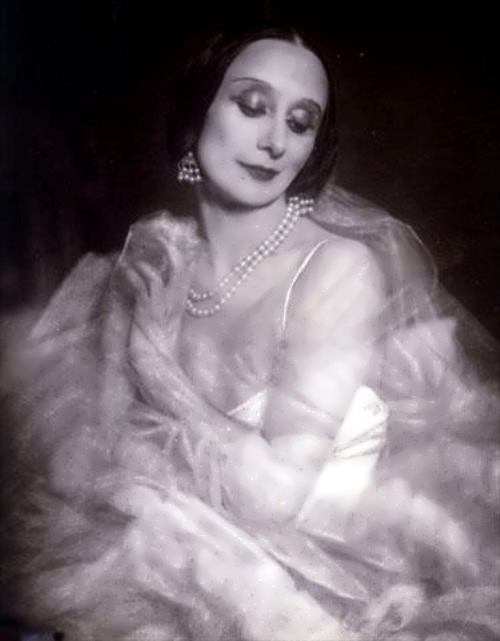 Pavlova, a Russian ballerina, since 1899 performed at the Mariinsky Theatre. In 1909 she took part in the Russian Seasons in Paris. And since 1910 Anna toured with her own troupe around the world. She was one of the founders of the first overseas traditions of the Russian ballet school. 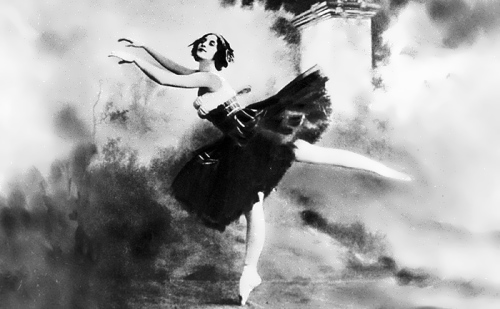 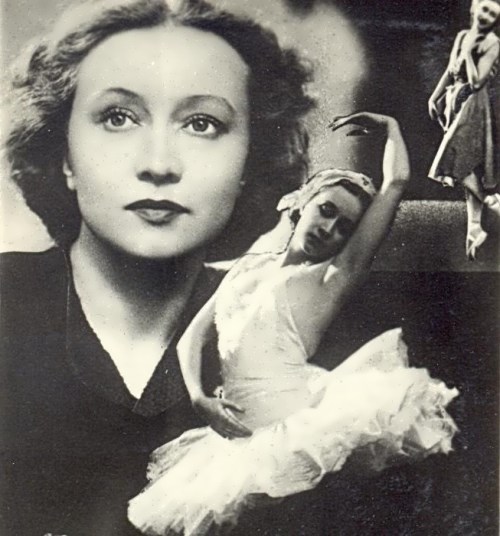 Ulanova was an internationally recognized ballet dancer. There is a period in the history of the development of Russian ballet which is associated with Galina. She is the pride of Russia. Her most memorable image of the Swan-princess touched the heart of many hundreds of thousands of spectators. Also she had won their hearts in the role of mysterious and light Giselle. 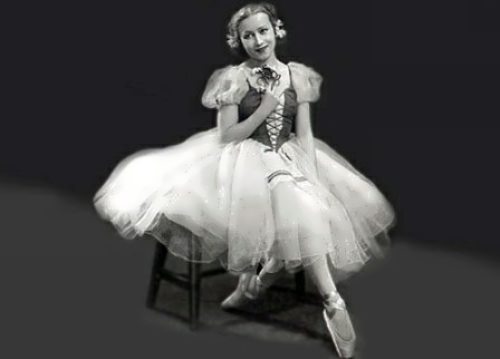 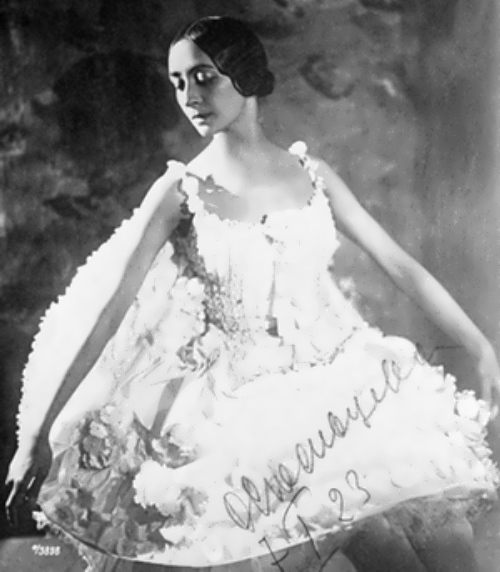 Spesivtseva is one of the best dancers of the 20th century. She had better roles and played them brilliantly. Her favorite role was Giselle. Also she danced the role of Odette-Odile in Swan Lake, Esmeralda, Aurora in Sleeping Beauty, Aspicia in Pharaoh’s Daughter. Because of the role of Giselle Olga was often compared to the great Anna Pavlova. 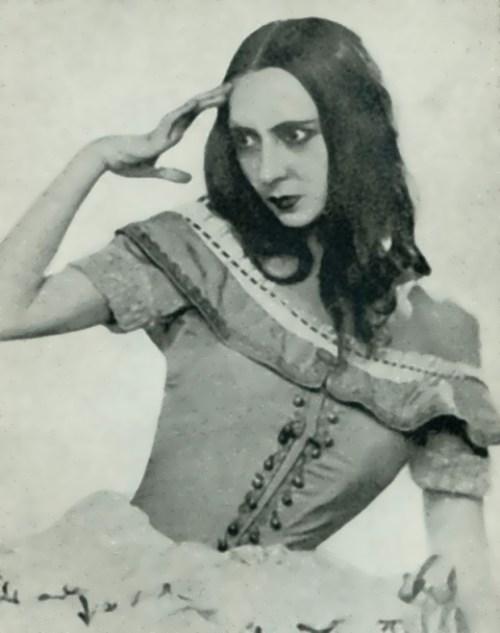 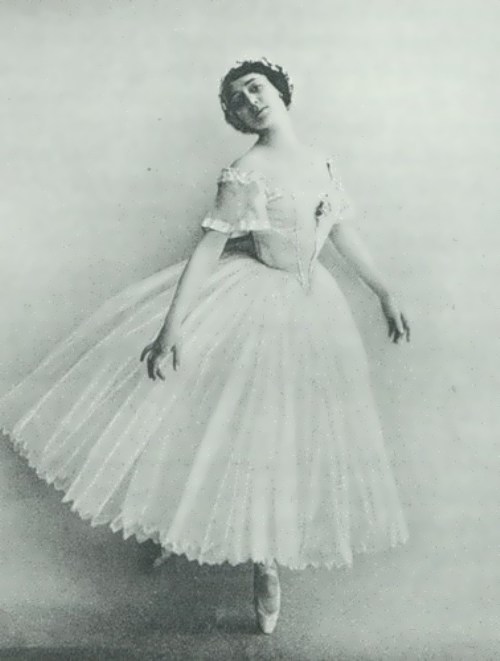 Tamara was born in St. Petersburg into the family of a ballet dancer Platon Karsavin. Not surprisingly, that she began practicing ballet with her father. Then she entered the St. Petersburg Theatre School. In 1902-1918 Tamara danced at the Mariinsky Theatre and in 1909 Karsavina became a prima ballerina. Work in St. Petersburg Tamara combined with performances in Paris. 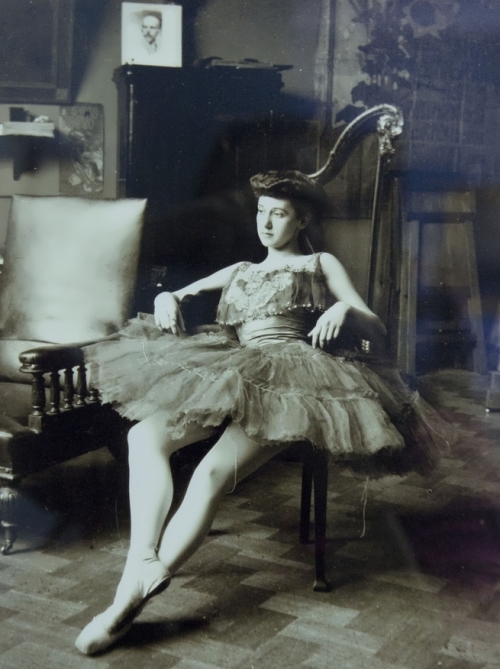