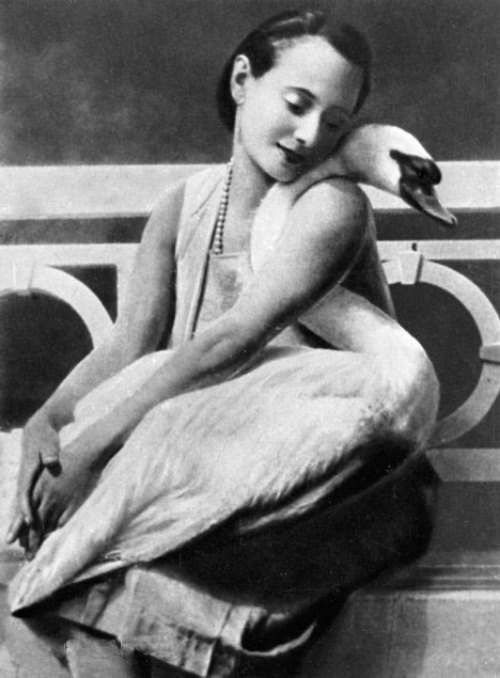 Anna Pavlova (1881-1931) was the most famous ballerina of the past century.
She was called Divine and Amazing, Dancing Diamond, White Swan and even Fairy of Swan Flock. One girl wrote to her parents: “Remember, you told that those who saw the fairy would be happy. I saw a live fairy – her name is Anna Pavlova”.
Genius Russian ballerina Anna Pavlova became a legend in her lifetime. Journalists competed with each other in writing stories about her. She read myths about herself in newspapers and laughed. Legends surround her name until now.
She had never talked about her personal life. Her real life was in dance. Only after her death the world learned about the beautiful and tragic love story, which the legendary ballerina secretly kept in her heart for long thirty years.

Outstanding Pavlova was born on January 31 (February 12) in 1881. Her father died very early, and the girl was raised by her mother. Although they lived in constant poverty, loving mother tried to brighten up difficult childhood of her favorite daughter. When Anna was eight, her mother took her to the Mariinsky Theatre, where Sleeping Beauty was staged. So, the future dancer fell in love with this art. And two years later slim and sickly girl entered the ballet department of the St. Petersburg Theater School. Eight years later Pavlova became a leading actress of the Mariinsky Theatre. By the way, after the stunning success as Nikiya in La Bayadere she was called the first soloist of Mariinsky.
She had a lot of fans, but Pavlova was proud, sensual and unpredictable. “I am a nun of an art. Personal life? This is theater, theater, theater”. However, she spent a lot of time with rich and handsome Victor Dandre (1870-1944). Young entrepreneur became a patron of the young actress. It was quite fashionable at that time. But unequal marriage with the humble girl was impossible for him or maybe he just didn’t want to marry her. And Pavlova left him, she preferred solitude. She trained, toured and danced eight or ten times a week. 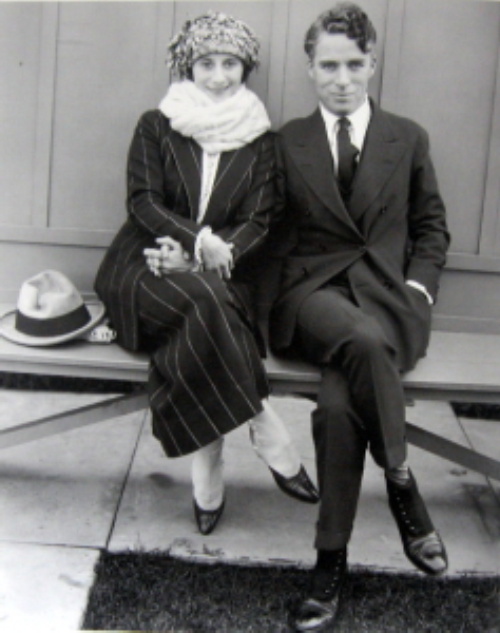 At that time, she met great choreographer Fokine, who staged The Dying Swan special for her. A small choreographic composition became her crown role. The performance spread around the world. Much later, when the composer Camille Saint-Saens met Pavlova, he said “Madam, thanks to you I realized that I wrote amazing music!”
In 1907, Mariinsky Theatre troupe toured in Stockholm. Her performances had such rapid success that even the emperor Oscar II gave her Order For Services to the Art. Brilliant young ballerina became world famous. Pavlova served selflessly in the schools of small American towns in the remote province, in front of the Mexican shepherds, the inhabitants of mountainous Indian villages. Mexicans threw their sombreros to her feet as a sign of admiration. The Indians showered her with lotus flowers. A huge Swedish restrained silence followed her coach to the hotel after a performance at the Royal Opera House. The Dutch brought a special kind of tulips and named them Anna Pavlova.
About Victor ballerina tried not to remember. Meanwhile, Dandre was imprisoned.
Anna suddenly left Paris and moved to London, where she had to dance twice a day in three countries – England, Scotland, Ireland. Earned money she sent to Russian to free Victor from jail. A few days later, in 1911, he left St. Petersburg and went abroad. They were secretly married: “He’s mine, only mine, and I love him”.
He adored her, she could not forget youth spiritual wounds. When his wife died on January 23, 1931 of pneumonia, Victor was depressed and for a long time could not come back to normal life.
Pavlova just lived as if she was ready to dance forever. Even leaving forever, Anna was preparing to enter the next stage … According to legend, her last words in quiet delirium were: “Prepare my Swan costume!”
Great ballet dancer died on January 23, 1931.
Anna Pavlova is unique. She did not have high-profile titles; she did not leave any followers or school. After her death her troupe was disbanded and the property was sold. There was only a legend about the great Russian ballerina Pavlova, whose name was given to international prizes. Feature and documentary films were devoted to her. French choreographer R. Petit has staged the ballet My Pavlova. Leading ballerinas of the world perform her dances.
source 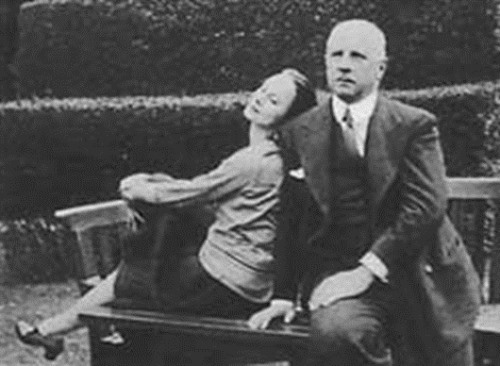 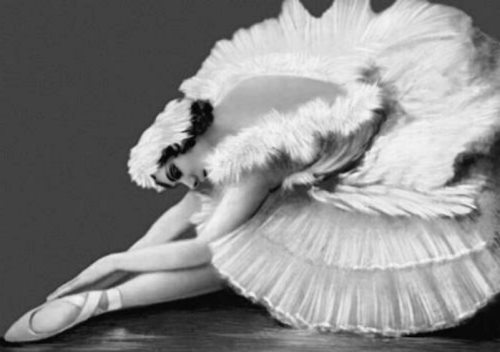 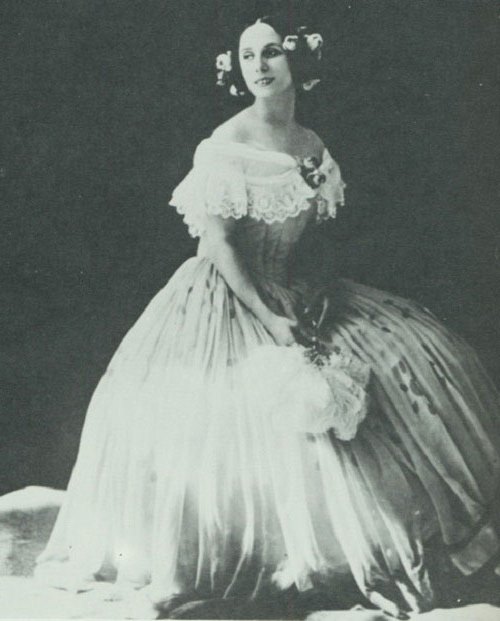 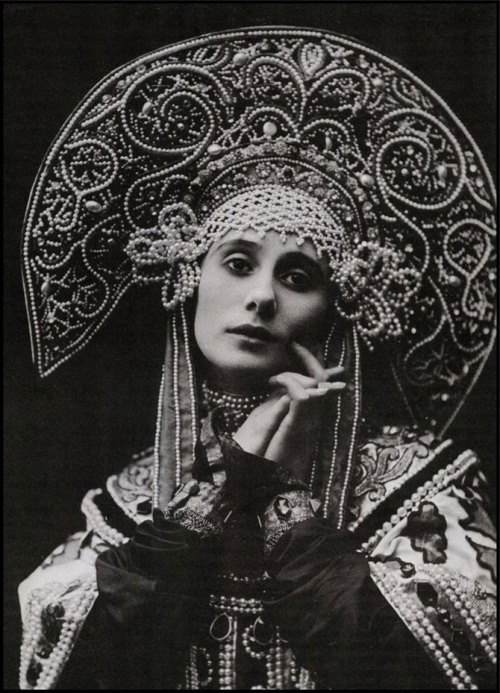 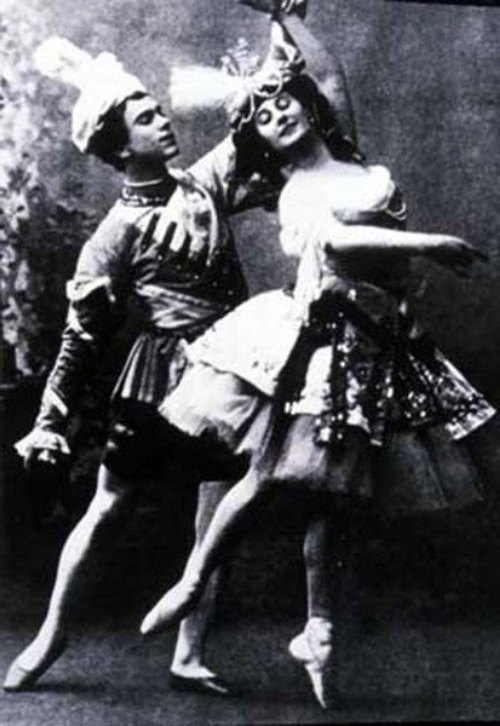 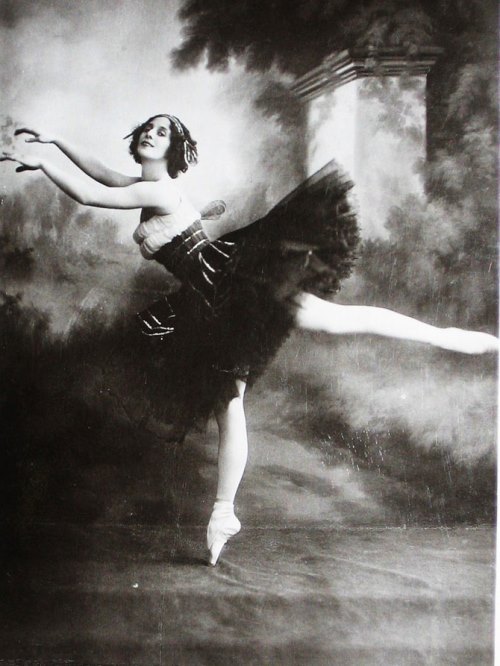 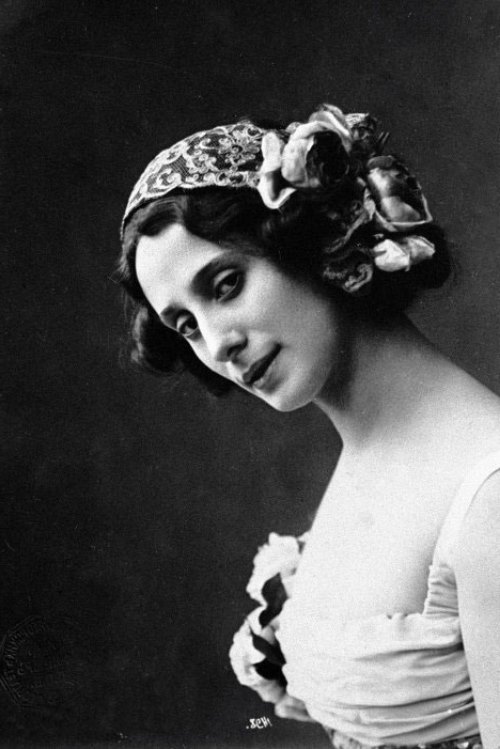 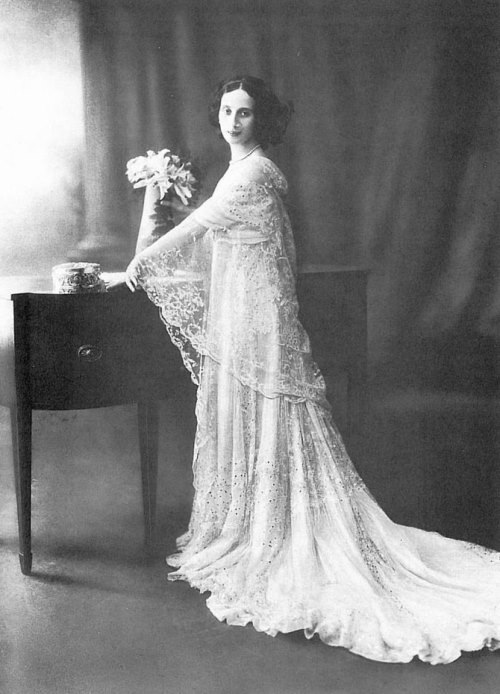 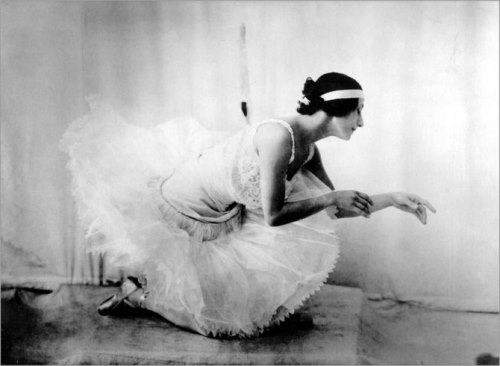 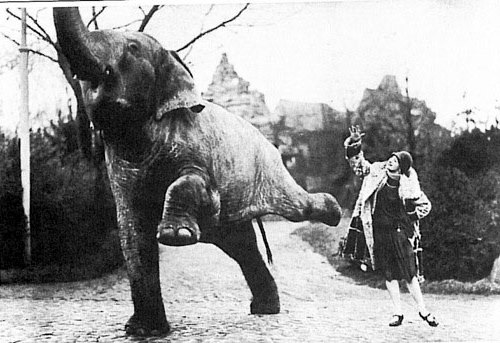 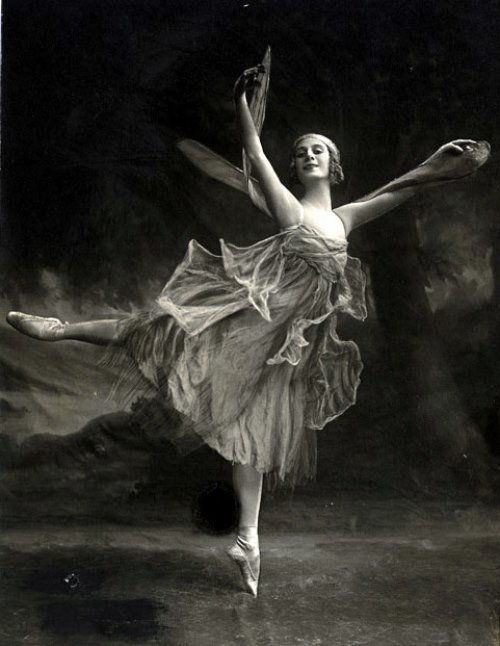 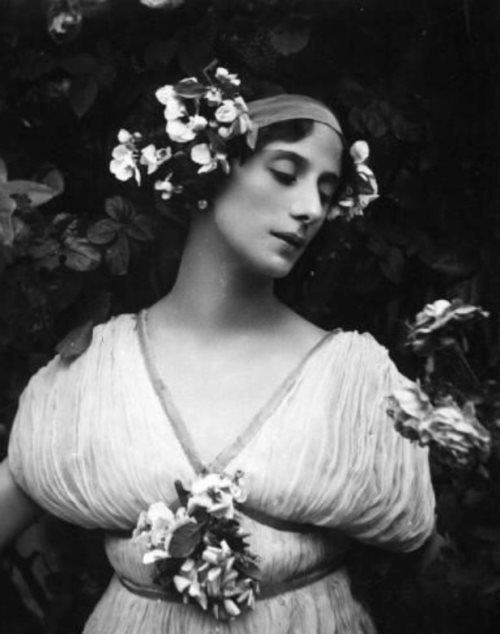 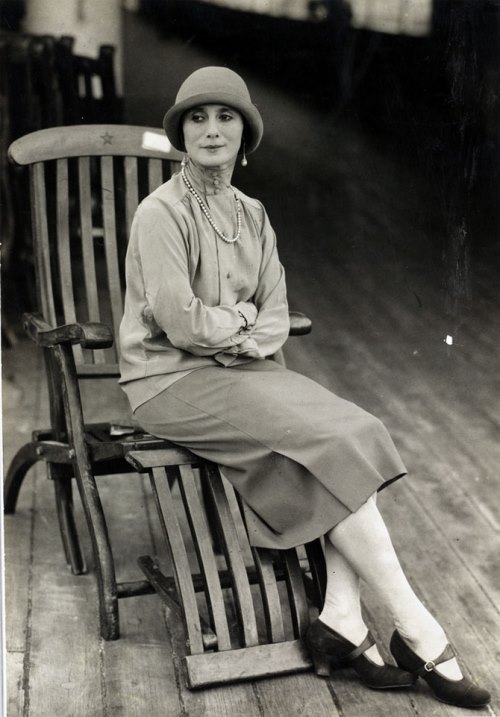 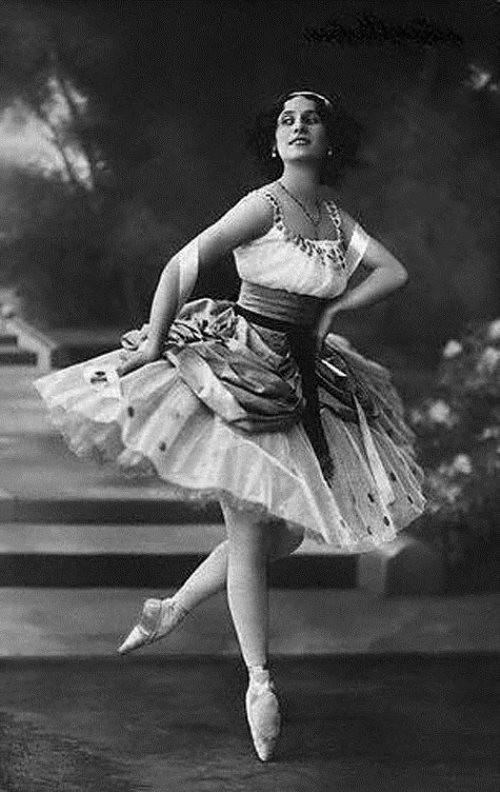 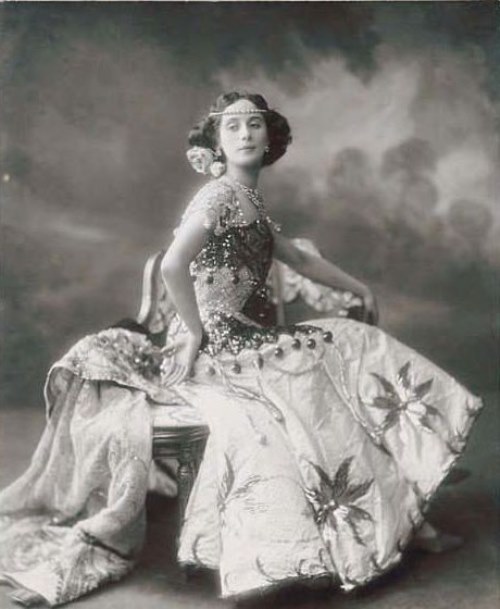