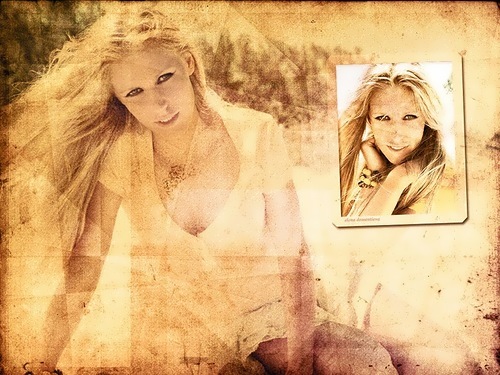 Elena Dementieva is a Russian professional tennis player, Olympic Champion, TV host, Honored Master of Sports of Russia. By the way, she is a finalist of Grand Slam tournaments, winner of 22 WTA tournaments, winner of the Federation Cup as a member of the Russian national team (2005).
Elena Vyacheslavovna Dementieva was born on October 15, 1981 in Moscow. Her father worked as an engineer and her mother was the daughter’s coach. At the age of seven the girl began playing tennis. Rauza Islanova was her first coach. Young Dementieva played and won her first international tournament Les Petits As in France at the age of 13. In 1997, she entered the WTA top 500. A year later, in 1998, Dementieva became a professional player and entered the top 100 in 1999.
18-year-old Elena won the silver medal in the women’s singles at the 2000 Olympics in Sydney and the gold medal at the 2008 Olympic Games in Beijing.

Pretty girl reached two Slam finals and six other semifinals in her career. In addition, she reached the semifinals of the U.S. Open three times (2000, 2005, 2008) and was a semifinalist at the Australian Open once (2009) and at Wimbledon twice (2008, 2009). Serena Williams and Dementieva played at the 2009 Wimbledon semifinals. The match was the longest women’s Wimbledon semi-final in the Open Era.
Moreover, Dementieva achieved a career-high ranking of World No. 3, which was accomplished on 6 April 2009.
Russian tennis player struggled with injuries but still won two titles. So, on October 29, 2010 Elena announced her retirement, after her final match at the 2010 WTA Tour Championships. Awesome Dementieva ended her career ranked World No. 9.
What is more, Dementieva starred in the music video for Igor Nikolaev’s song How Beautiful You Are in 2005.
Later, in October 2011, Elena became a TV presenter. Beautiful girl replaced Maria Kozhevnikova in the program Kitchen on KHL-TV. Then she collaborated with NTV-Plus, commenting on the matches at Grand Slam tournaments. Furthermore, she was a host of her program Taste of Victory.
Wonderful girl is fluent in English and French. As far as I know, she enjoys snowboarding, reading, baseball and traveling.
Successful tennis player has homes in Monaco, Moscow and Boca Raton, Florida.
On July 16, 2011 Dementieva married hockey player Maxim Afinogenov in Moscow. And on April 20, 2014 she gave birth to their daughter Veronica.
Source: http://infoplayers.com/tennisisty/elena-dementeva.html 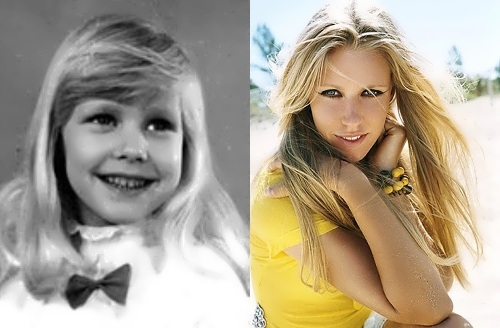 Beautiful Elena in her childhood 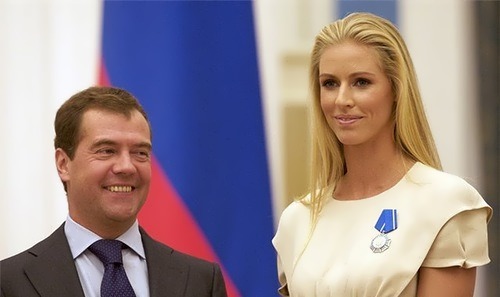 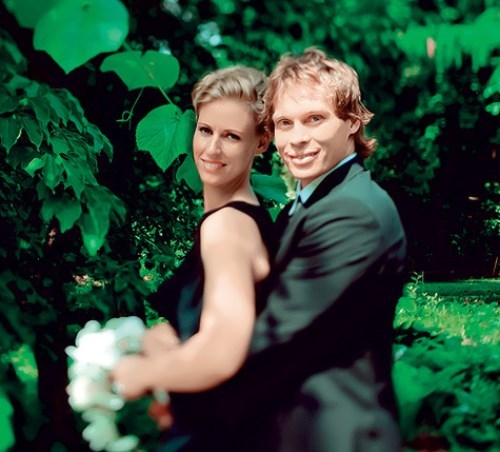 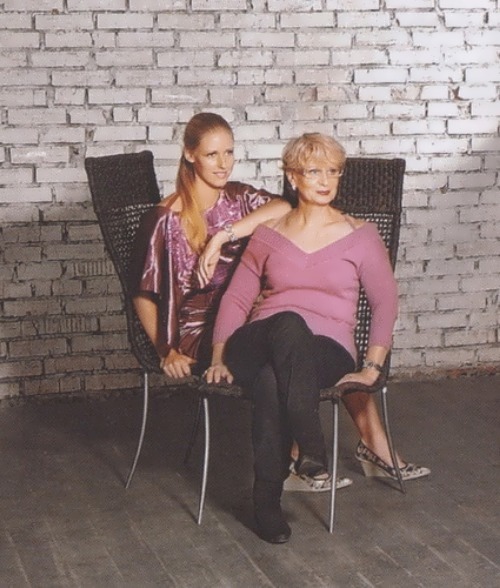 Charming Elena and her mother 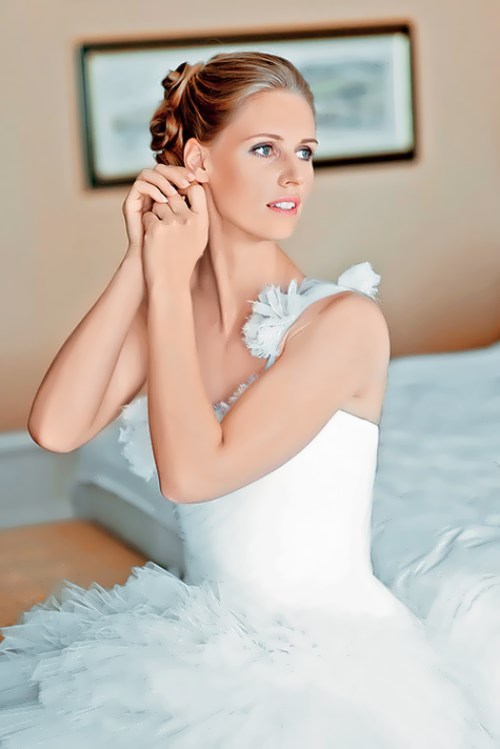 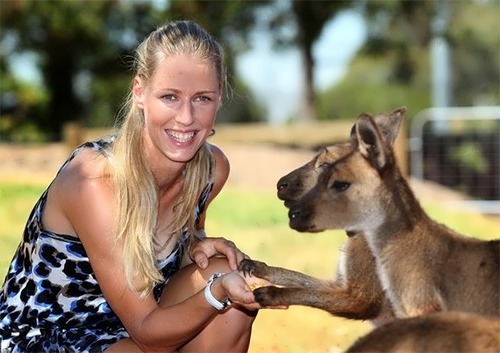 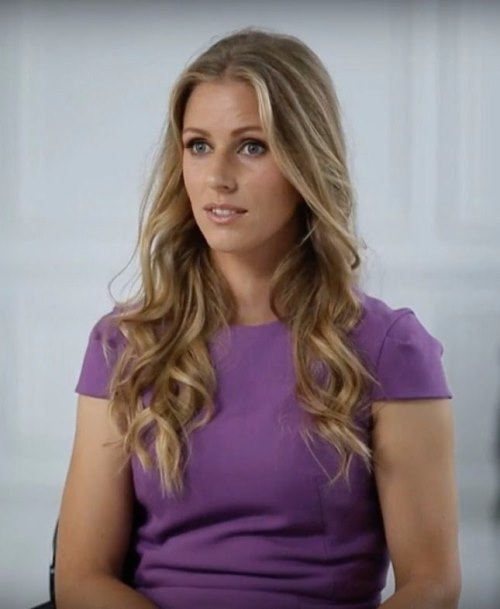 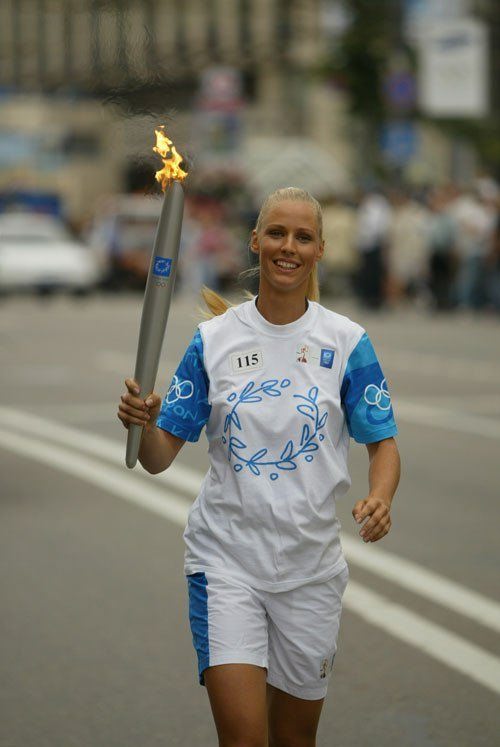 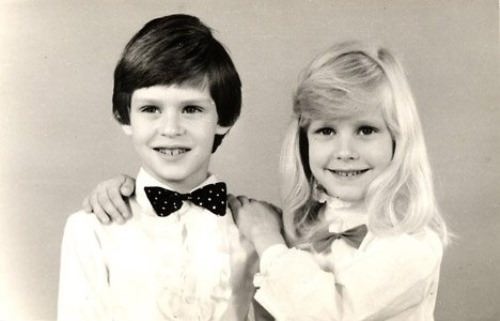 Cute Dementieva and her brother 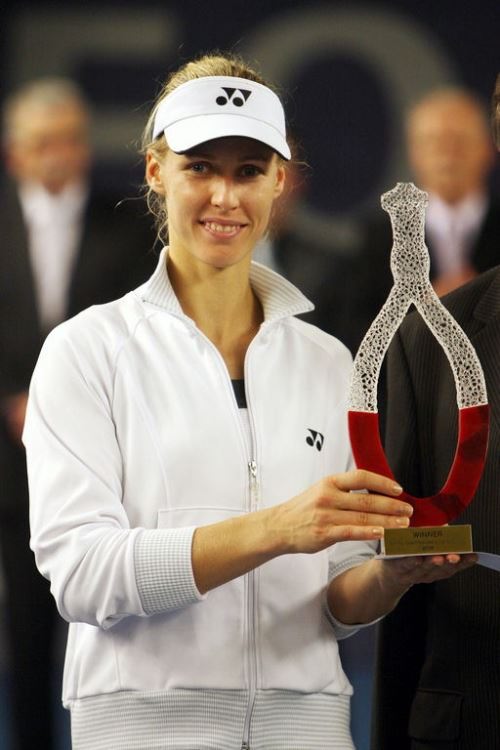 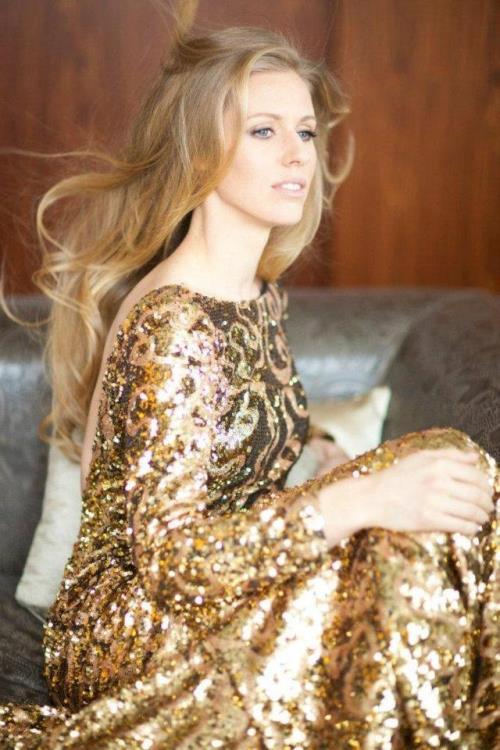 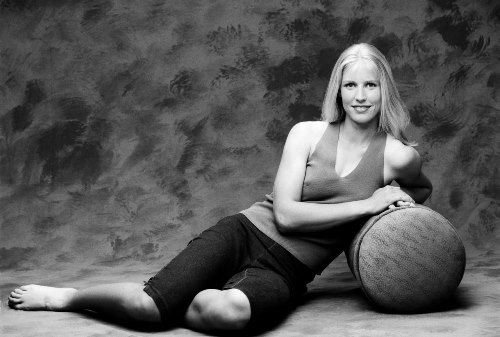 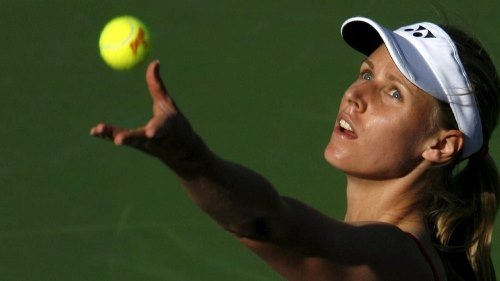 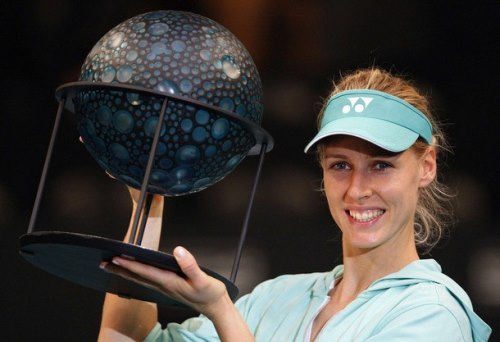 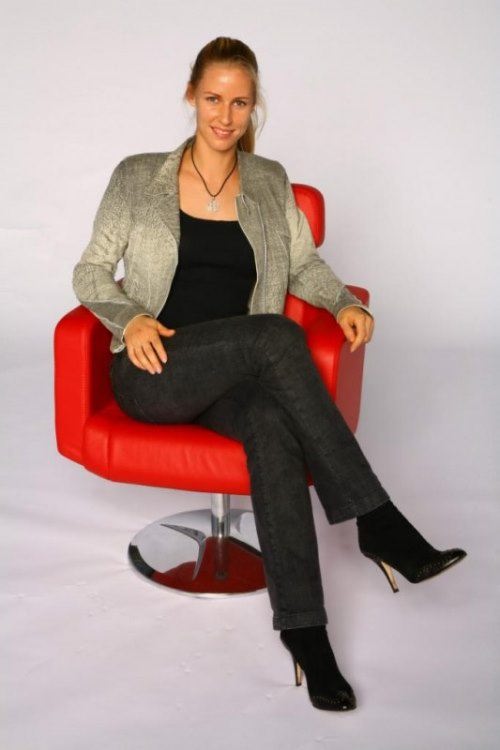