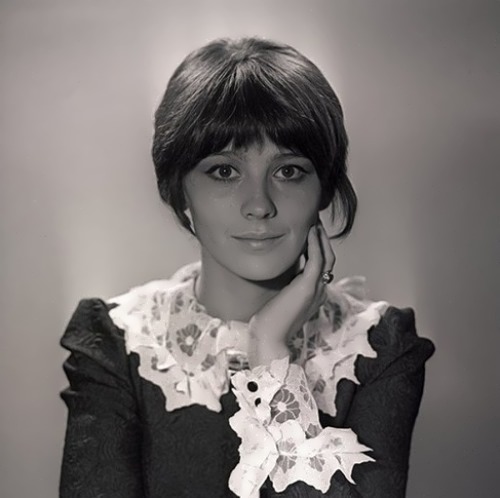 Natalya Varley is a Soviet and Russian theater and film actress, Honored Artist of the RSFSR (1989), laureate of the State Prize of the RSFSR.
Natalia Vladimirovna Varley was born on June 22, 1947 in the Romanian city of Constanta. Her father Vladimir was a sea captain, chairman of the executive committee (the city government). According to family legend surname Varley is Welsh. In the nineteenth century a manufacturer left Wales for Russia and took his wonderful horses with him. Two brothers, who worked as jockeys, also came to Russia. Their surname was Varley. The brothers stayed in Russia and married Russian girls.
Her childhood Natalya spent in Murmansk. By the way, she was a very talented girl. At the age of four she began to write poems, draw, and later entered music school.

In the late fifties, the family moved to Moscow, where the girl entered the circus studio. Pretty girl graduated from the State College of Circus and Variety Arts (1965) and started working as a tightrope walker in the Moscow Circus on Tsvetnoy Boulevard.
You know, she had a chance to perform with the famous clown Leonid Yengibarov. Thanks to him Natalya got into the wonderful world of cinema. Famous clown had a lot of friends and one of them was film director Georgi Yungvald-Khilkevich from Odessa. So, Yungvald-Khilkevich offered Natalya her first role in his new film Rainbow Formula. Despite the fact the film wasn’t realized, but the girl was noticed and invited to play the role of Nina in the film Kidnapping, Caucasian Style or Shurik’s New Adventures. The film was premiered in April 1967. It was so successful that the actress became famous overnight.
After filming Natalya decided to leave the circus and entered the Shchukin Theater School.
Awesome actress starred in the film Viy, the first Soviet horror movie, in October 1967.
From 1971 to 1978 she worked as an actress in the Stanislavsky theater.
In addition, the actress took part in the TV project Two Stars, where she sang with singer Nikolai Gnatyuk in 2009.
To tell the truth, Varley recorded several songs in 1992. Music was composed by Nikolai Shershen and the actress wrote lyrics herself. Besides, she voiced the heroine of Veronica Castro in the popular Mexican television series Wild Rose in 1994.

Personal life
Famous director and actor Nikolai Burlyayev was the first husband of the actress. Their marriage took place in 1967, but it did not last long, the couple soon parted.
Then Natalya married Vladimir Tikhonov, who was her classmate and son of Russian actress Nonna Mordyukova and actor Vyacheslav Tikhonov. Son Vasiliy was born in January 1972. After his birth, Natalia decided to divorce her husband and brought up her son alone.
Varley gave birth to her second son Alexander in 1985. Baby’s father is unknown. But there are rumors that Alexander is Konstantin Raikin’s son.
Now Varley is married for the third time. She tries not to talk about her family happiness in public.
Amazing Varley is a successful actress so loved by the Russian people.
source 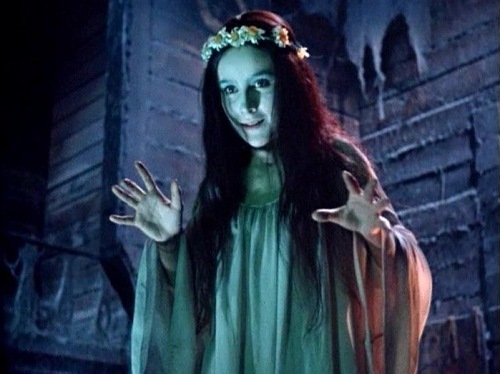 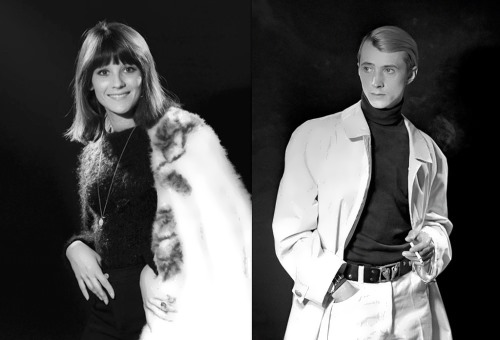 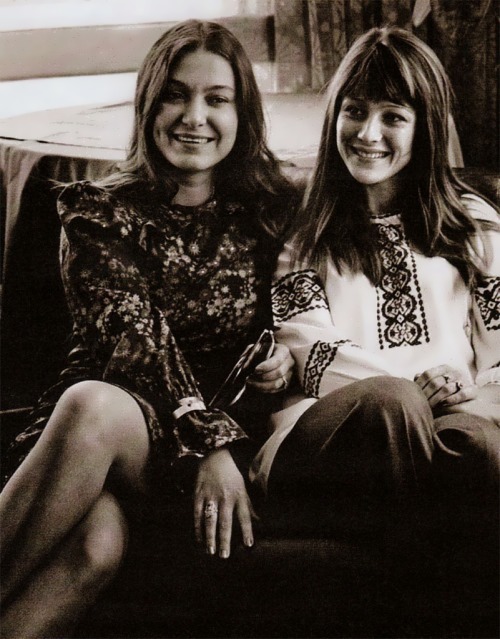 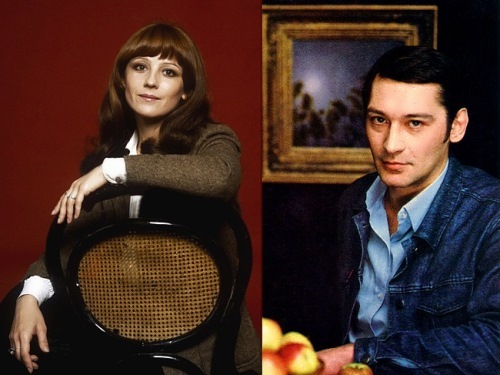 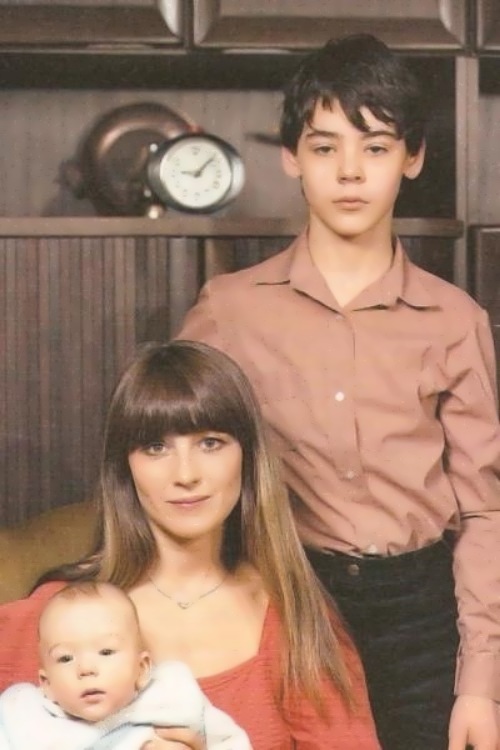 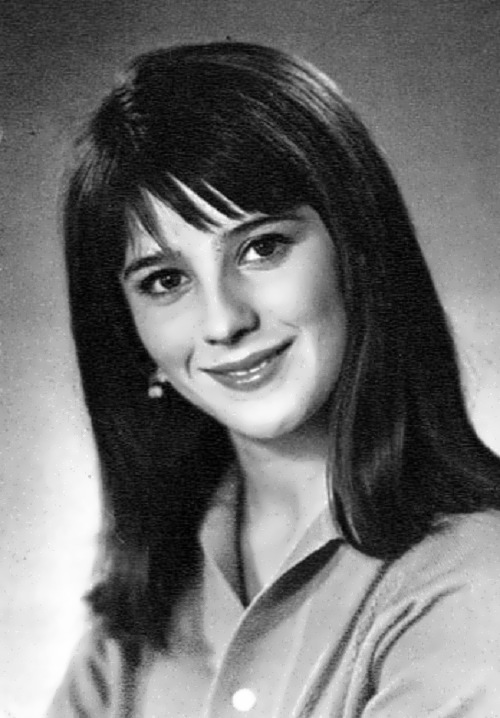 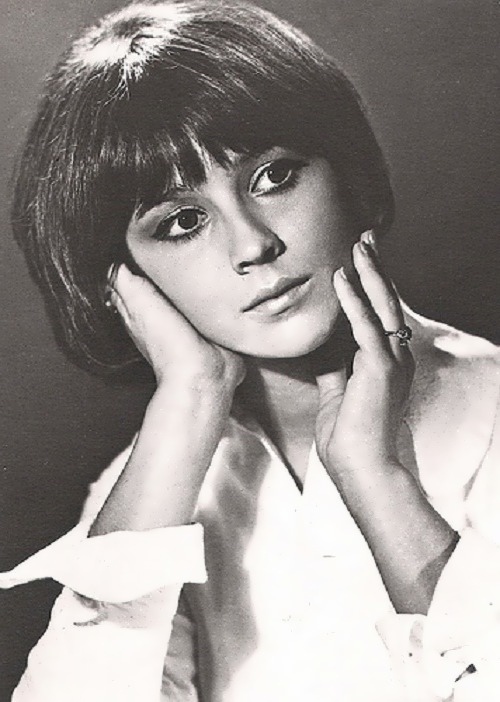 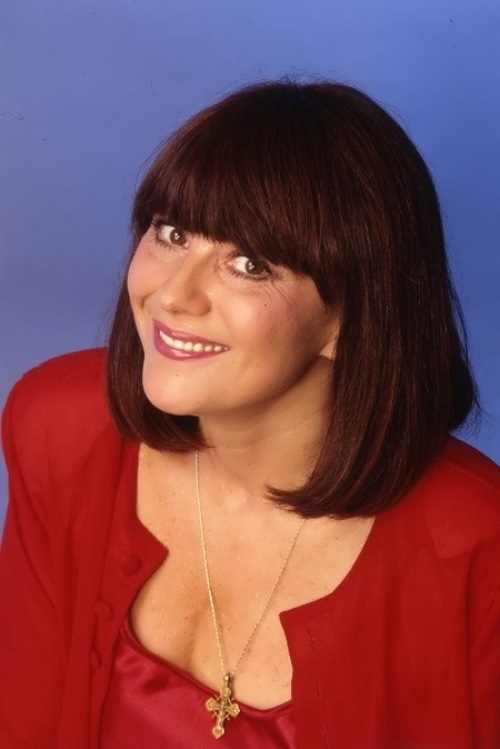 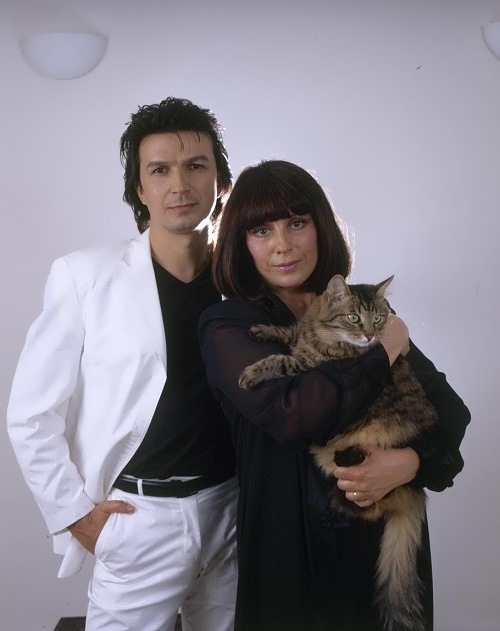 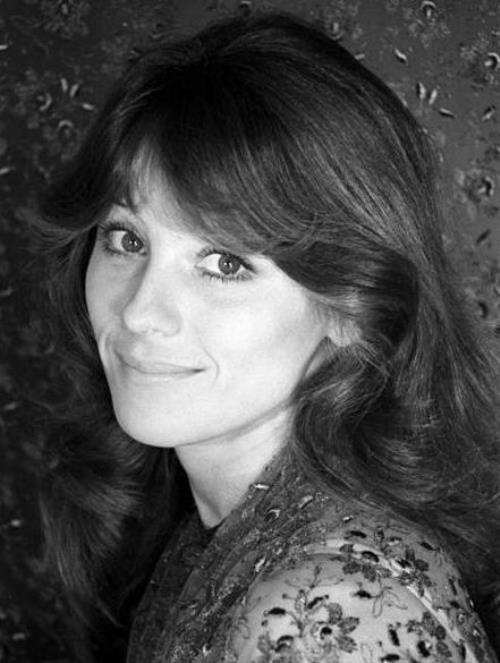 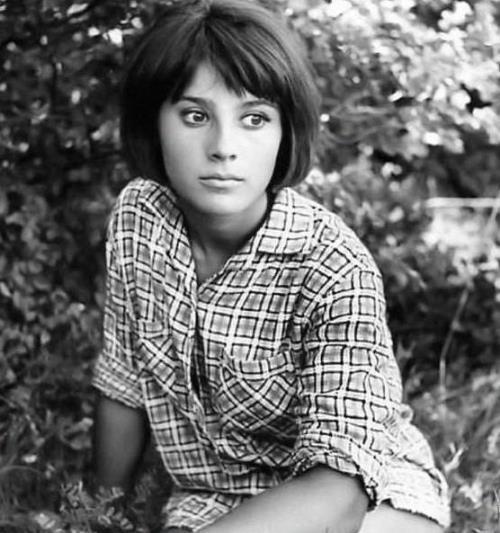 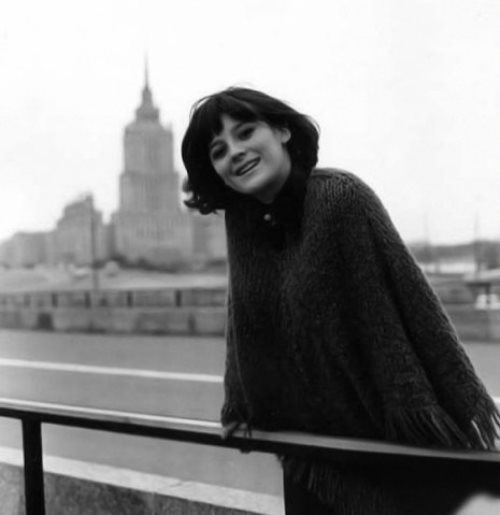 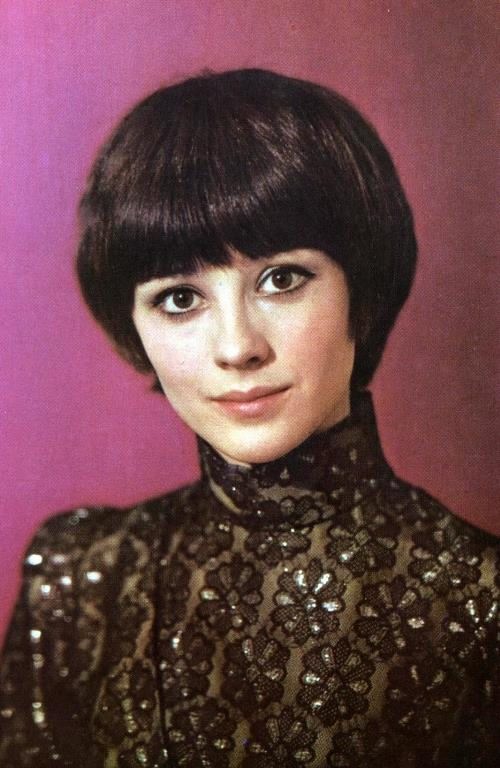 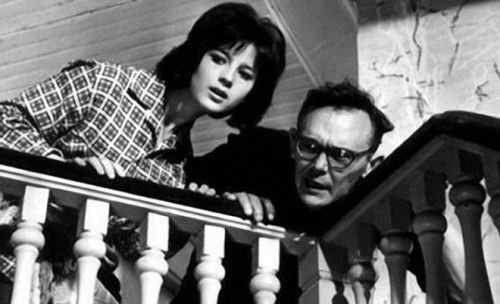 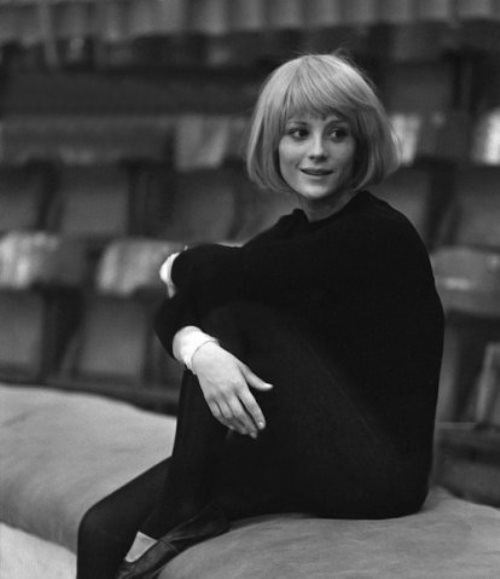 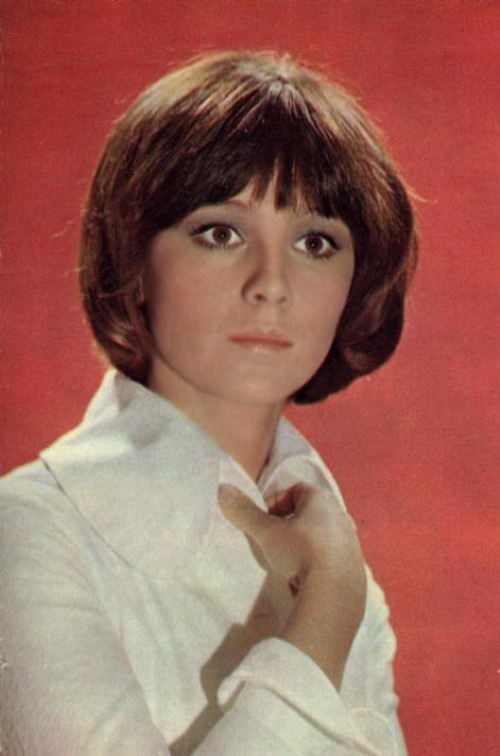 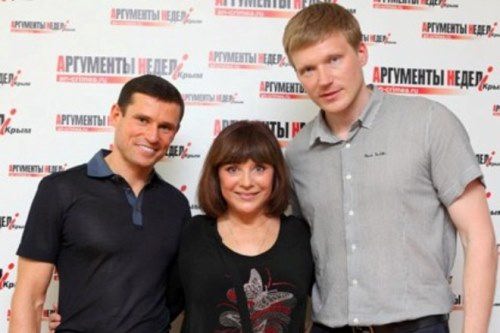 Natalia and her sons 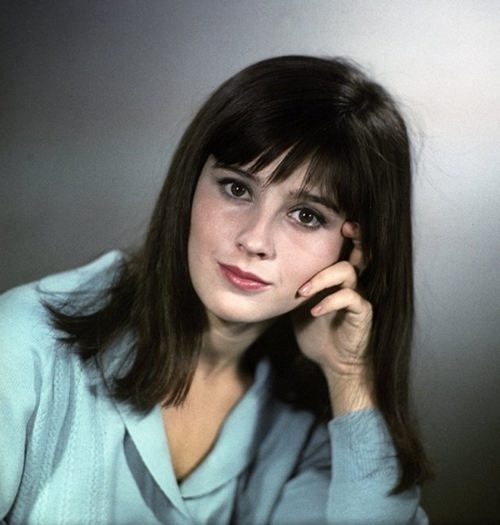 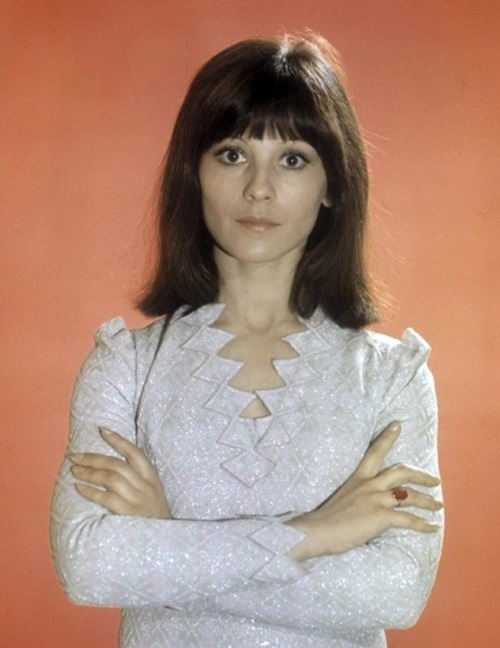 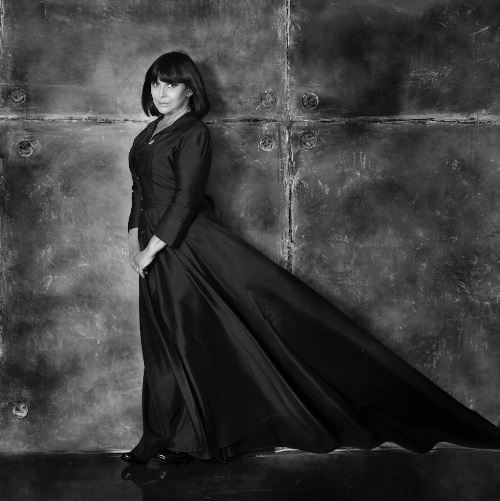