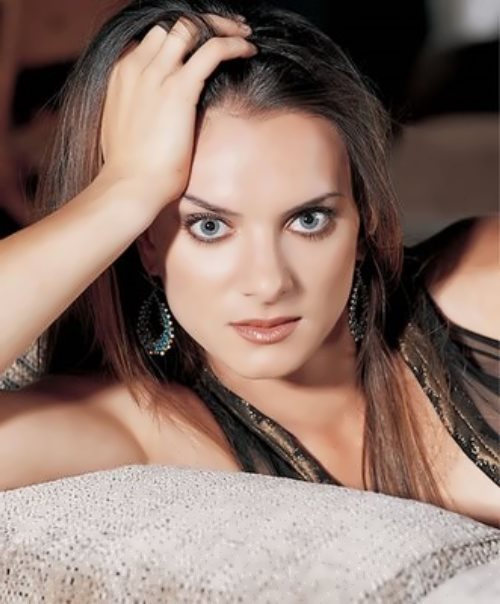 Yelena Isinbayeva is the Greatest Woman Pole Vaulter in History. Great athlete is a two-time Olympic champion among women (2004, 2008), winner of the bronze medal at the 2012 Olympic Games. By the way, she is a three-time world champion and champion of Europe, Honored Master of Sports of Russia. Also, she set 29 world records.
Yelena Gadzhievna Isinbayeva was born on June 3, 1982 in Volgograd, Russia. The girl has a younger sister Inessa, who works as a fitness instructor. Both children were engaged in gymnastics. It was their mother’s desire, who played basketball and even entered the institute of physical education. But at the age of 15 Yelena had to left gymnastics, because she was too tall to compete in this sport.
Famous Yelena graduated from the Volgograd State Academy of Physical Culture. Isinbayeva has established herself as one of the most successful athletes of her generation. Awesome athlete became the first woman to conquer the five-meter barrier in 2005.

17-year-old Yelena was a champion at the World Youth Games in 1999, she cleared 4.10 m. A year later, she became a world junior champion (4.20 m). Next year, in 2001, Yelena took part in the European Junior Championships and won gold (4.40 m). Brilliant Isinbayeva continued to improve and 2002 saw her clear 4.55 m at the European Championships. 2003 was another year of progress, Isinbayeva won the European Under 23 Championships gold with 4.65 m.
Her first World Record was set on 13 July 2003 at a meeting in Gateshead, England (4.82 m). At a meeting in Donetsk, Ukraine, Isinbayeva set a new indoor world record, with a height of 4.83 m. The following month at the World’s Indoor in March Isinbayeva won a gold medal – 4.86 m. Again in Gateshead she improved the world record to 4.87 m. On 25 July in Birmingham, England, Isinbayeva reclaimed the record (4.89 m).
At the 2004 Summer Olympics in Athens Isinbayeva won a gold medal with a new world record (4.91 m). Eighth world record of the season (4.92 m) was set at the Memorial Van Damme in Brussels. London Grand Prix saw her new record (5.0 m) on July 22, 2005. Three years later, in July 2008, the athlete set a world record (5.04 m) at the Super Grand Prix in Monaco.
Twenty-fourth record (5.05 m) in her career was set at the 2008 Summer Olympic Games in Beijing.
Laureus World Sports Academy recognized Yelena as the best sportswoman of the planet in 2007 and 2009.
Now Yelena is a member of the Champions for Peace club.

Personal life
From 2006 to 2009 Yelena had a love affair with Artem Khmelenko. Then she was together with 34 -year-old businessman Dmitry Machacha.
Champion Isinbayeva gave birth to her daughter Eva on June 28, 2014. Javelin thrower Nikita Petinov (born in 1990) is a father of the baby. Their wedding took place on December 12, 2014. Being pregnant Isinbayeva worked as a mayor of the Olympic Village at the Olympics in Sochi.
Her son Dobrynya was born on February 14, 2018.
Her official site 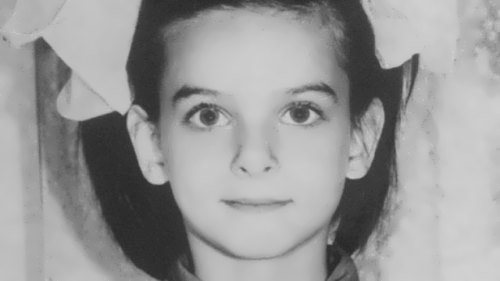 Cute Yelena Isinbayeva in her childhood 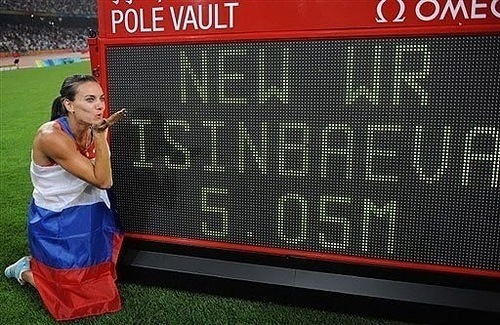 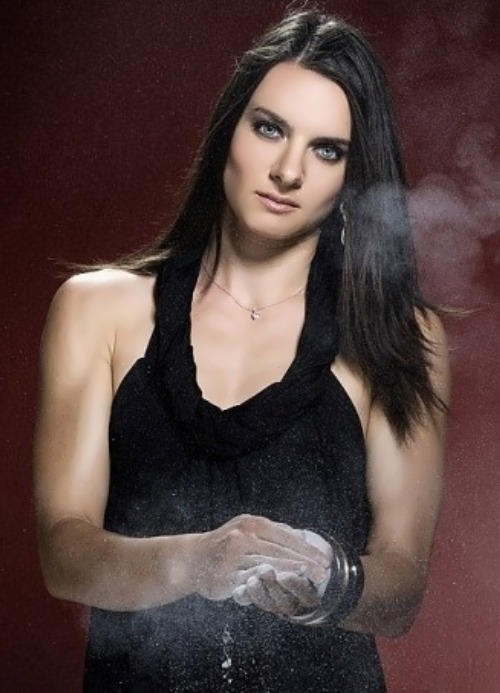 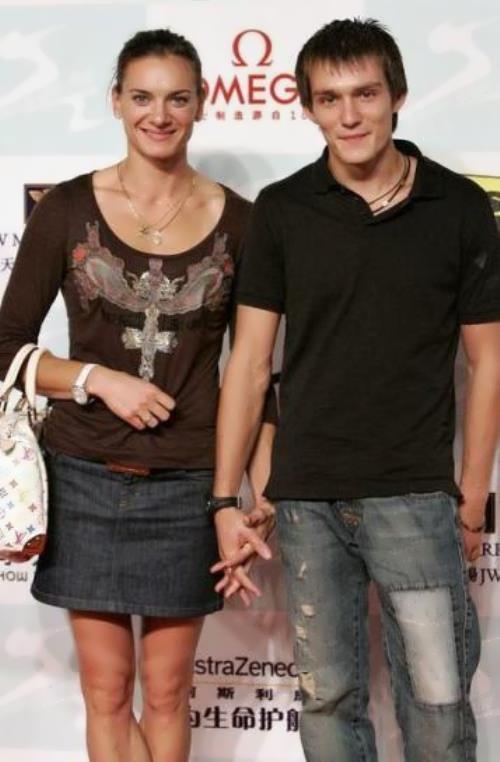 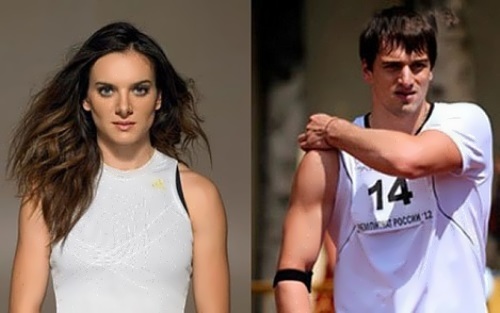 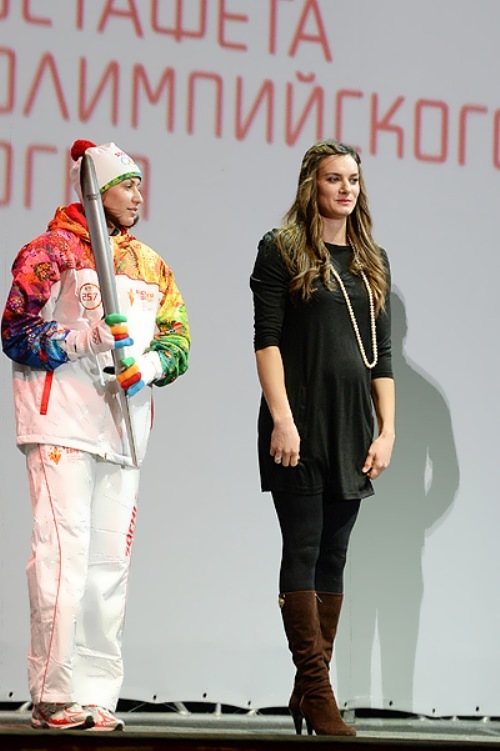 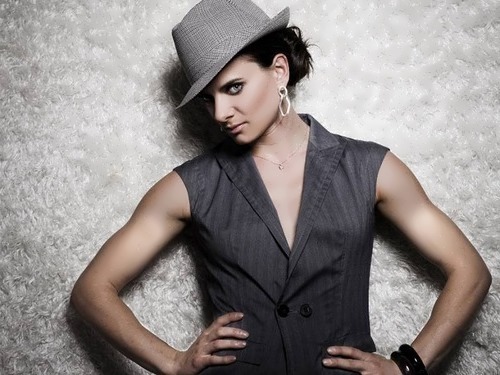 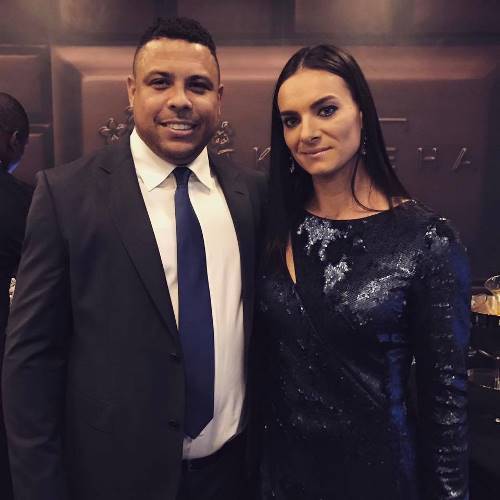 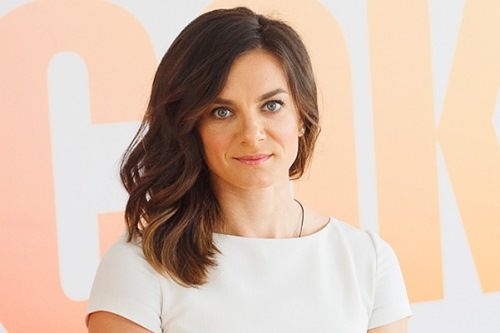 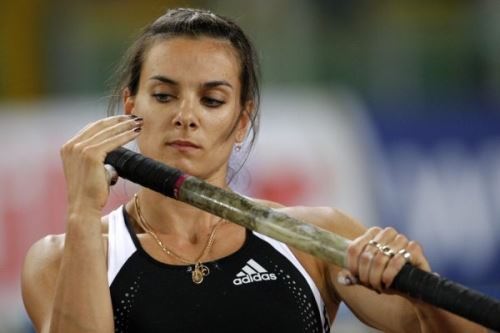 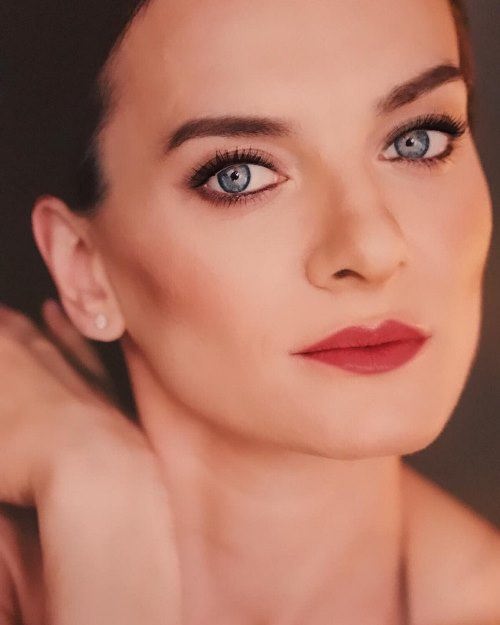 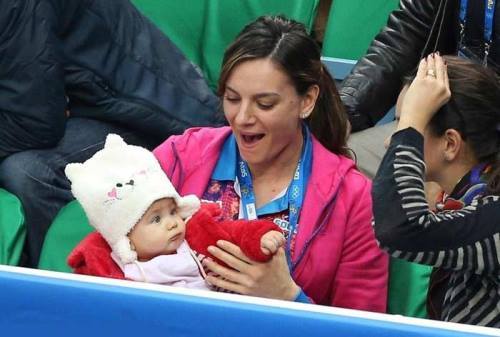 Elena Isinbayeva and her daughter 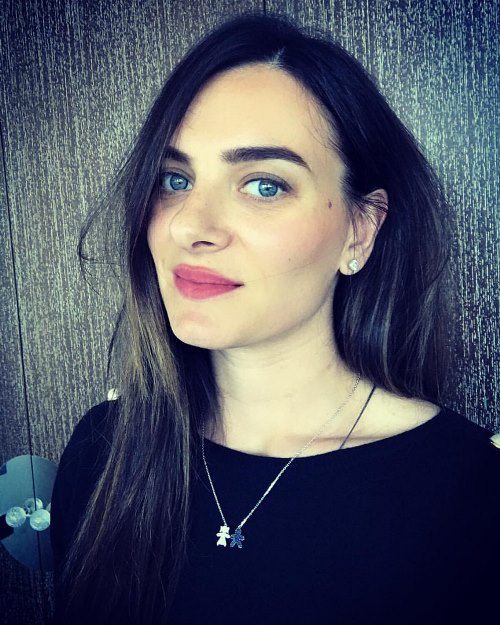 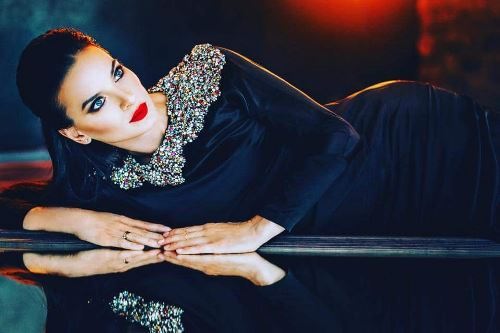 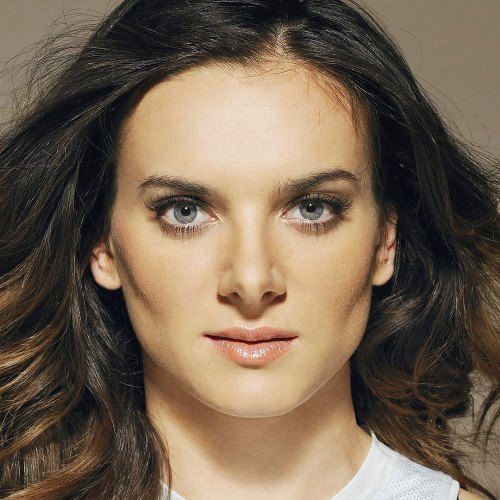 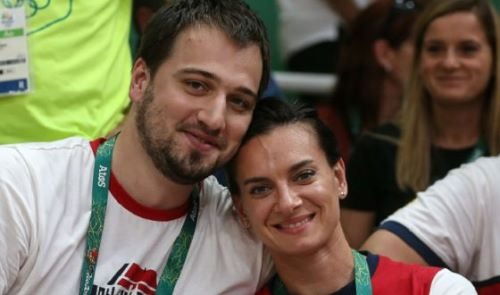 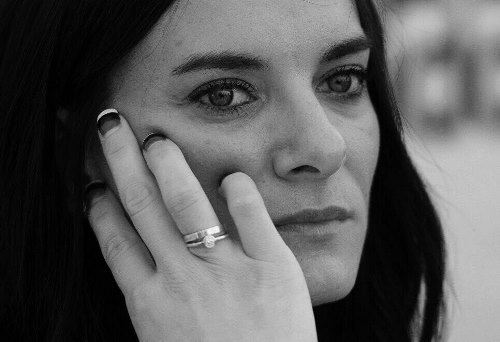 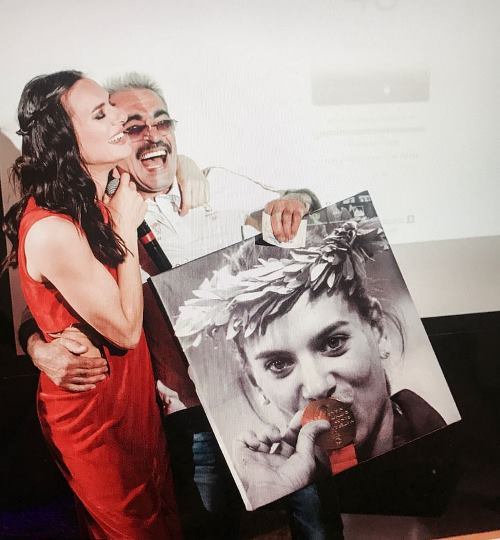