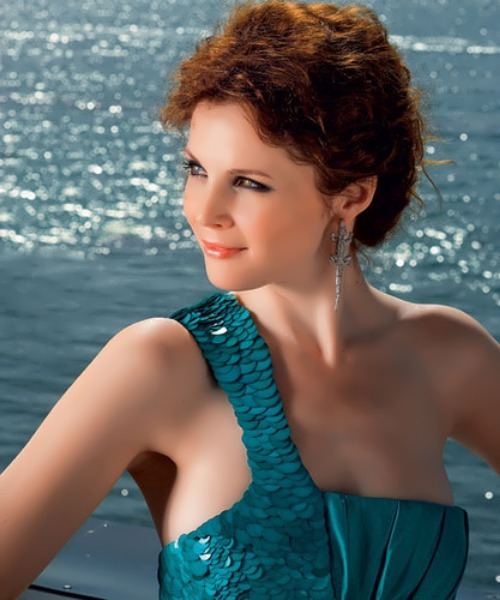 Ekaterina Vulichenko is a Russian film actress. She became famous after the release of the films Love Me, Star and the TV series Strong Woman.
Pretty girl was born on June 8, 1980 in Moscow. As a child, she dreamed of becoming an astronaut, then – a mathematician, and only then an actress. She has elder sister Oksana. Her parents divorced when Katya was 10 years old. The mother had to work very hard. She never married again and devoted herself entirely to her daughters.
Ekaterina graduated from the Schepkin Theatre School. After graduation, she worked in the Modern theater.
Her debut role was in the movie Snake Spring (1997). Ekaterina played a major role in the television series Officers.
In the military drama Star the actress played together with Igor Petrenko, Artem Semakin, Alexei Panin, Alexei Kravchenko. Music for the film was written by the famous Russian composer Alexei Rybnikov.

Later she starred in several popular TV series including Samara-town and Keys From The Abyss. These melodramas, released on television in the early 2000s, made the actress popular and recognizable.
The first main role appeared in the filmography of Ekaterina in 2002. The graduate of the theater institute was offered to play the main character in the family melodrama Free Woman. Young actor Andrey Chernyshov became her partner. In 2003, there was a sequel of the melodrama Free Woman – 2.
Also the actress played in the films Frenchman, State Councilor, Love Me, Nine Signs of Betrayal, About Lyuboff. Ekaterina appeared in these films with such stars of Russian cinema as Nikita Mikhalkov, Konstantin Khabensky, Maria Golubkina and many others.
In 2016, Vulichenko starred in the criminal film Veronica Does Not Want To Die directed by Olga Muzaleva, and in the detective film Consultant.
By the way, in the same year, she played the main role in the melodrama Woman With Lilies.

Personal life
In the mid-2000s, the actress married financier Denis Trifonov. And in 2007 Ekaterina gave birth to their daughter Sophia. The couple divorced in early October 2014.
In May 2017, Ekaterina married Marat Gudanaev. The wedding ceremony was held in France, Las Vegas, Japan and Moscow. 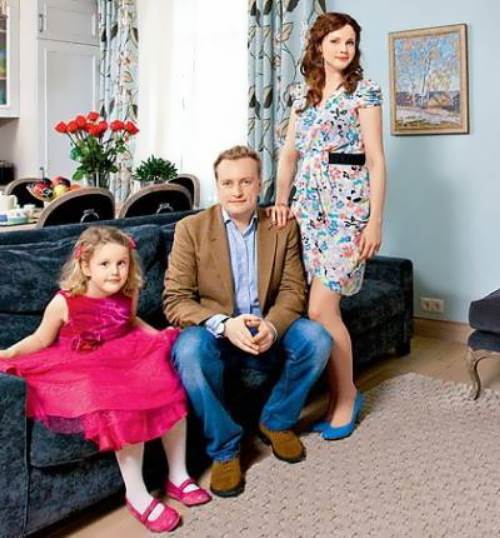 Glamorous film actress Ekaterina, her husband and their daughter 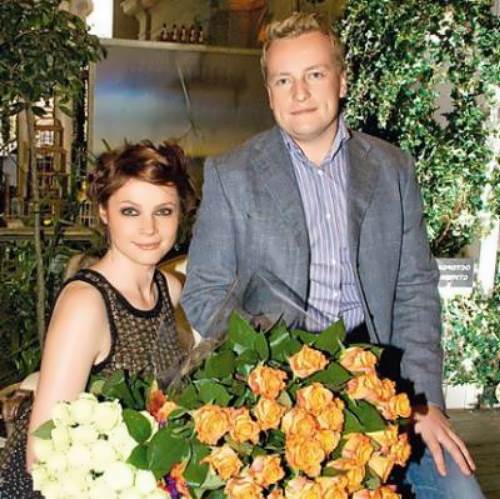 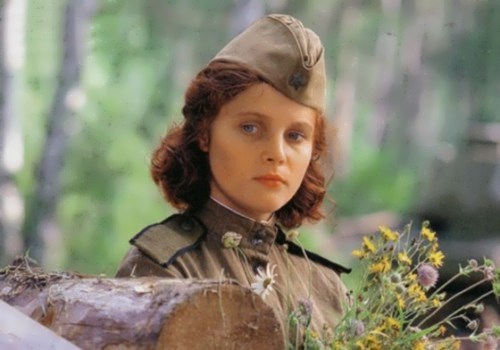 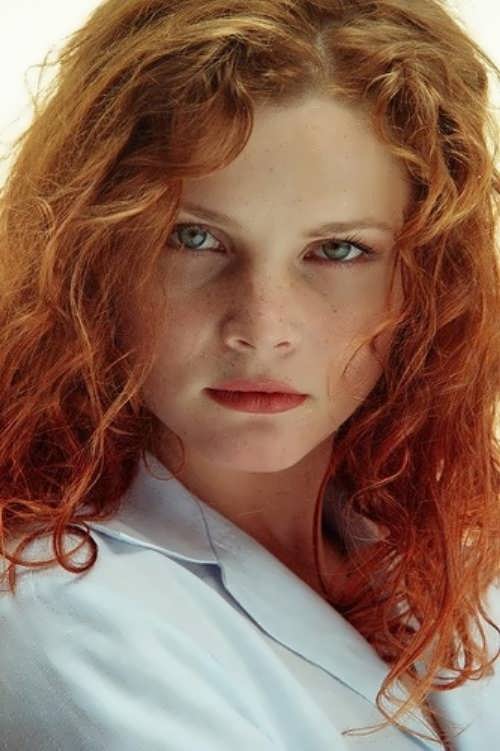 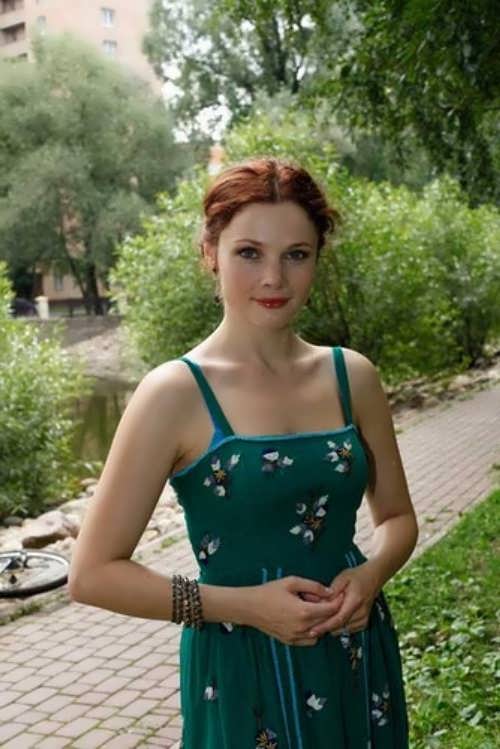 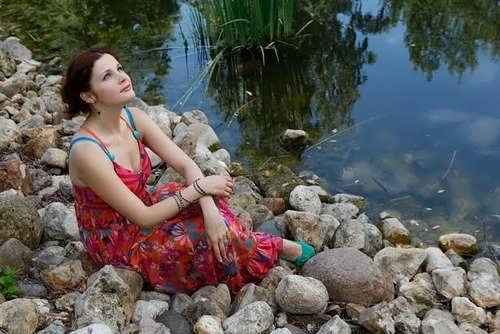 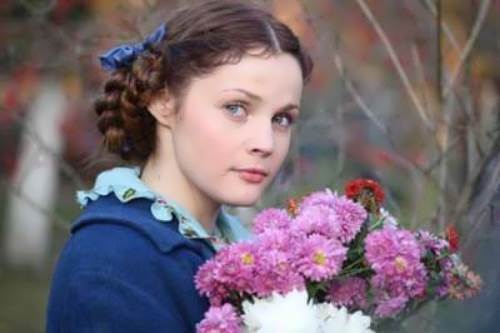 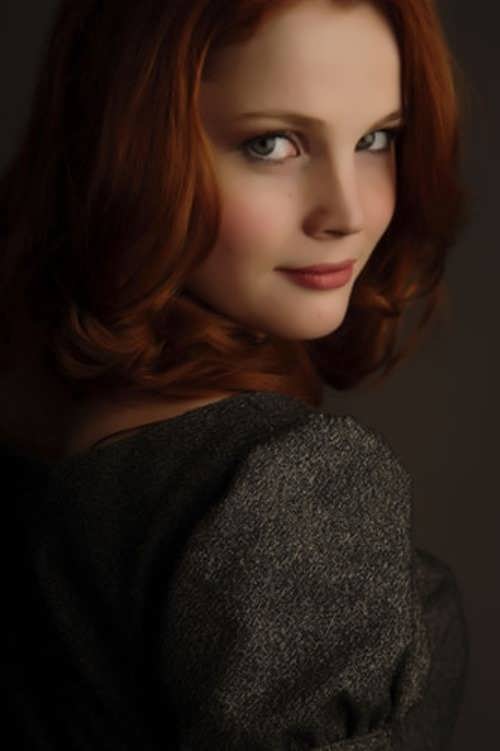 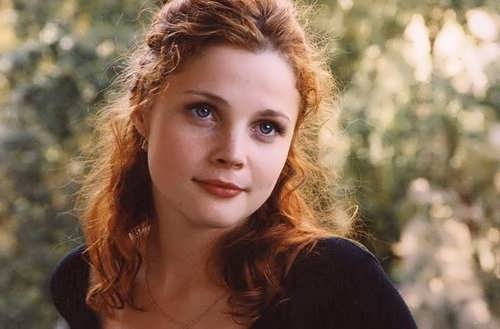 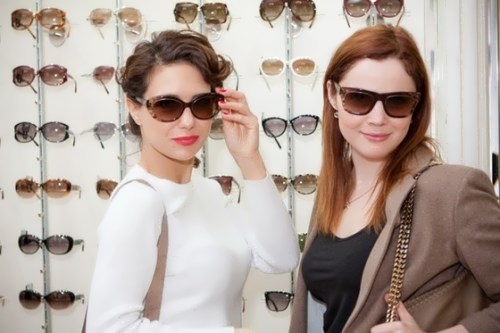 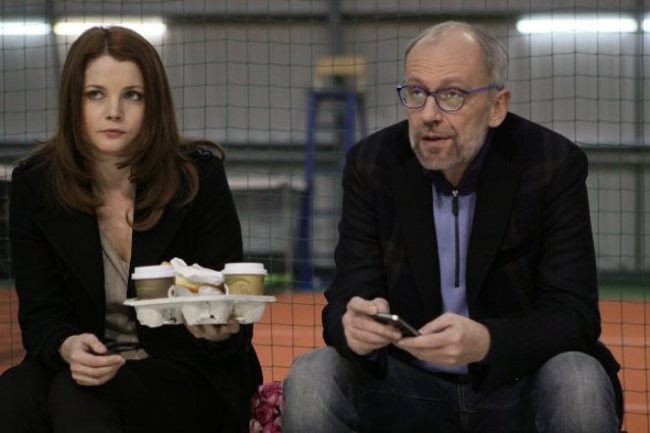 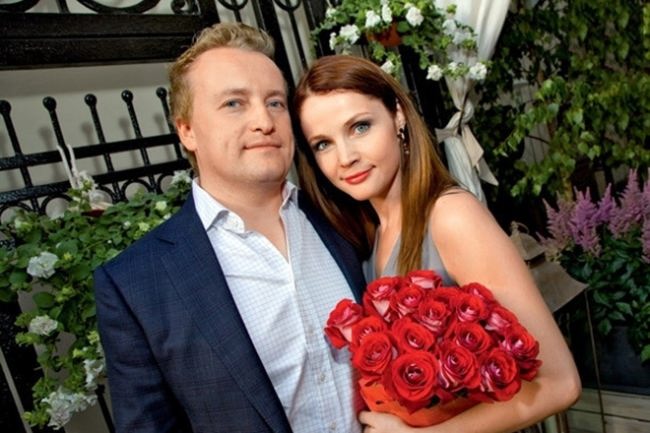 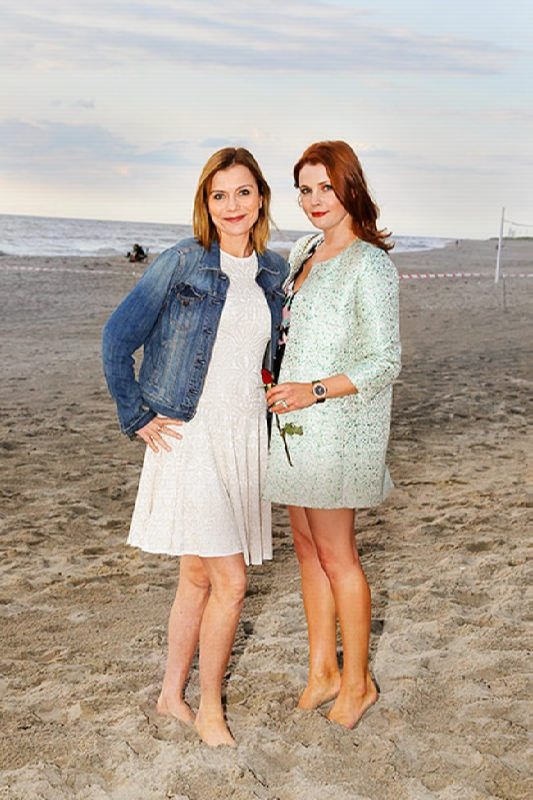 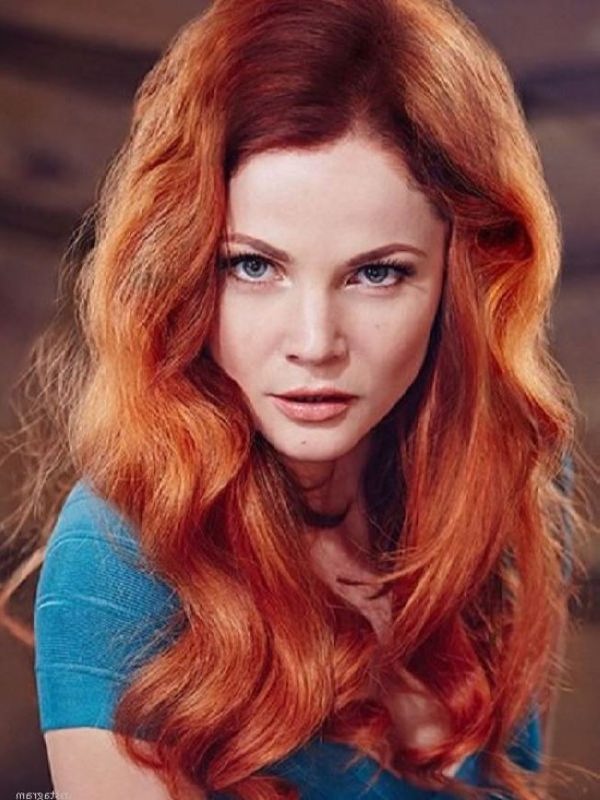 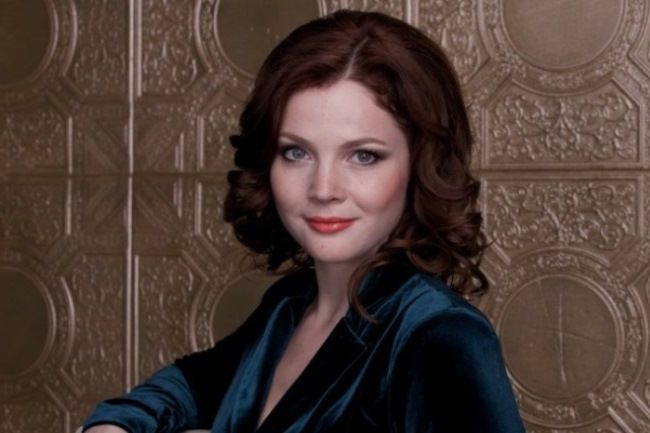 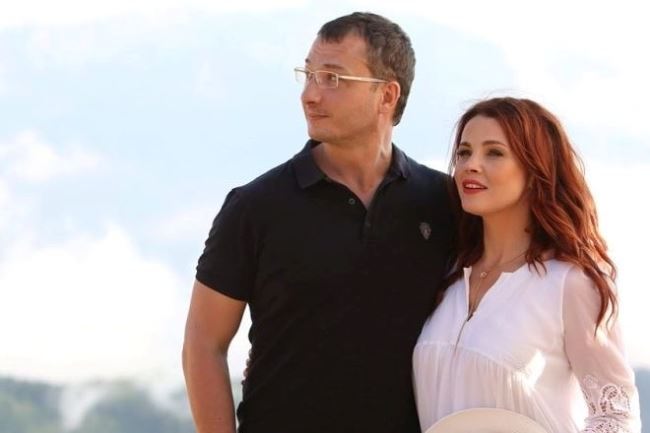 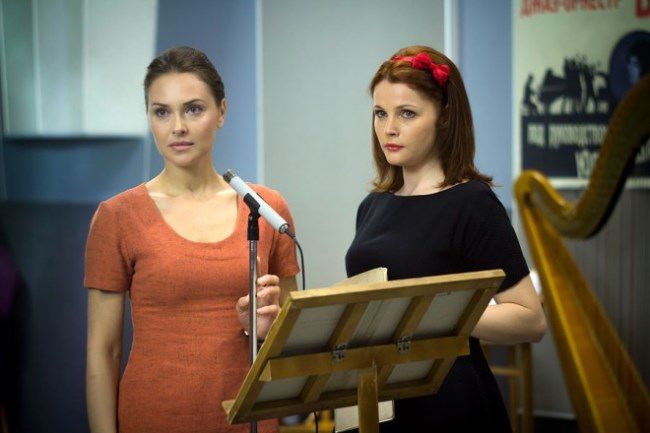 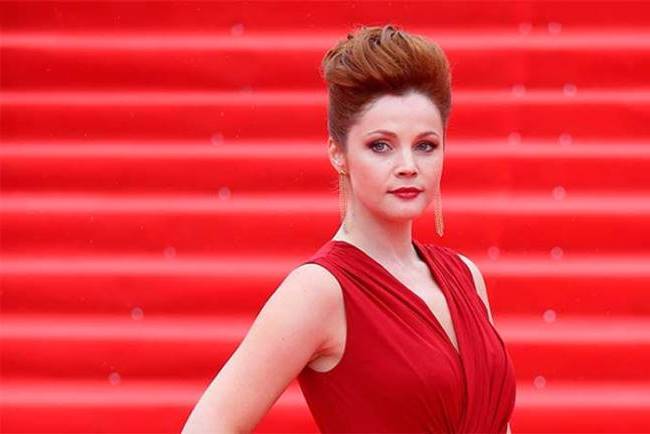