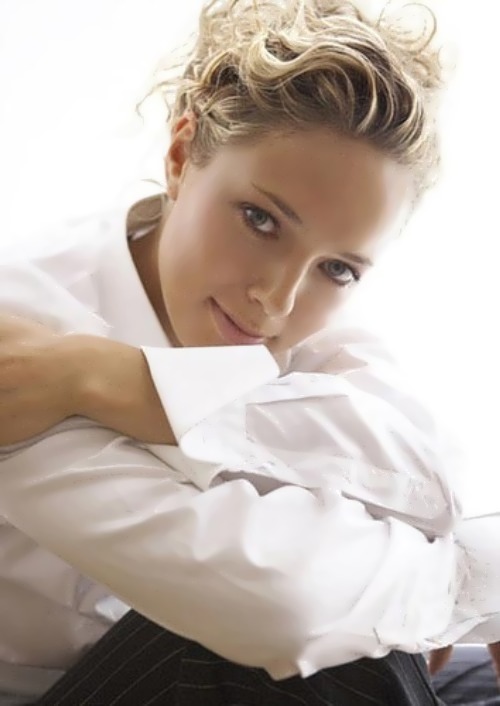 Ilona Korstin is a Russian basketball player, Honored Master of Sports of Russia. On August 2, 2009 the girl received the Order For Services to the Fatherland (I degree) for her great contribution to the development of physical culture and sports, high achievements in sport at the Games of the XXIX Olympiad in Beijing in 2008. By the way, Ilona won gold at two European Championships and many medals at the Olympic Games and World Championships.
Pretty girl was born on May 30, 1980 in Leningrad (now St. Petersburg) into the ordinary Soviet family. She was engaged in athletics, gymnastics, tennis, swimming. At the age of ten, little girl became interested in basketball.
You know, Ilona’s life and career changed when she was seventeen years old. Her mother married for the second time, and Ilona moved to a new country (France). As a minor member of the family, the girl automatically received second citizenship.

Soon, the French coach of Bourges and Russian specialist Vadim Kapranov invited Ilona to try her hand in their team. Already in the first season of the game, Ilona attracted attention of the national team coaches and officials of the French Federation of Basketball. When Ilona was twenty, she firmly decided that she would play for Russia. Also it was a big opportunity to play at the highest level: at the Olympics, World and European championships. Moreover, she realized that it was necessary to protect the honor of the country where she was born and learned to play basketball.
In 2006, the International Basketball Federation (FIBA) officially awarded her the title of Face of the women’s basketball world.
In August 2009, Ilona took part in the program Big Race.
On July 16, 2013 Korstin announced the completion of her professional career. In the same year she became Deputy General Director of the VTB United League. And in July 2016 Ilona became General Director of the VTB United League.
You know, she works as a TV commentator on VGTRK sports channels.
Source: ilonakorstine.com 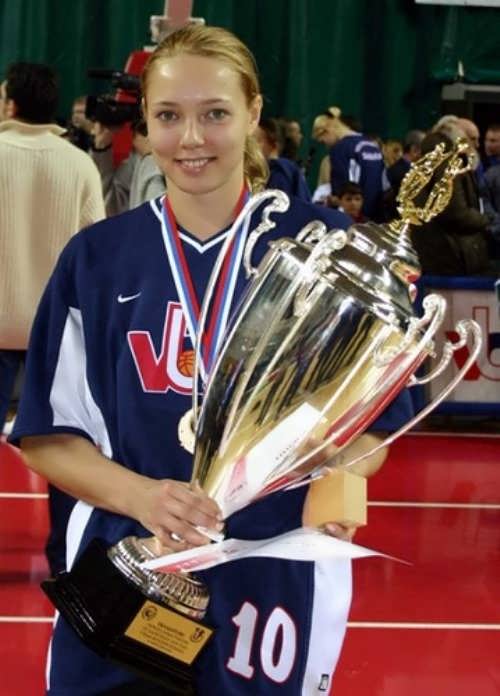 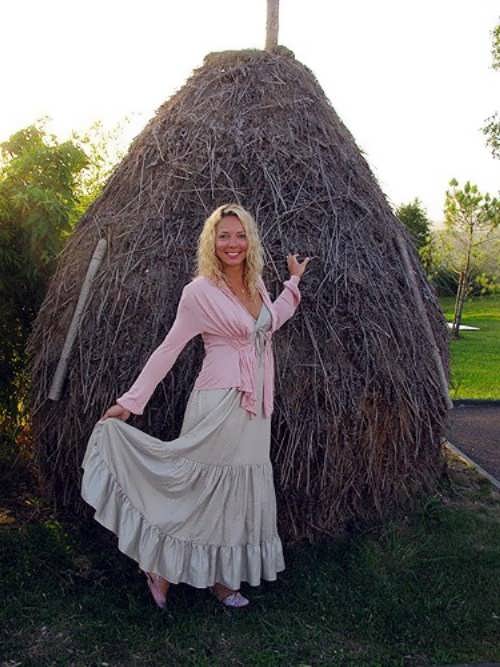 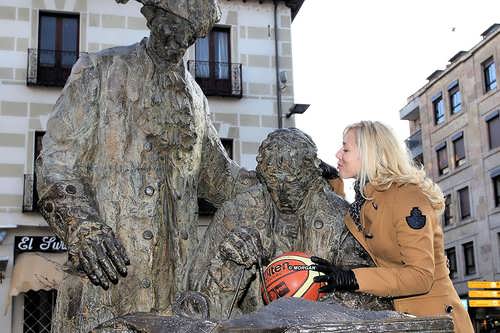 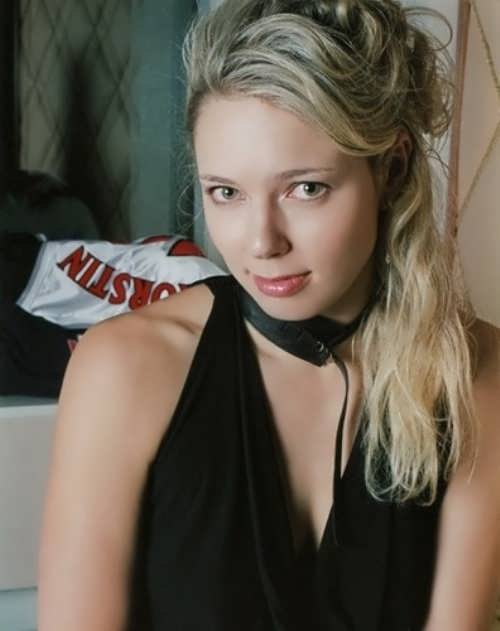 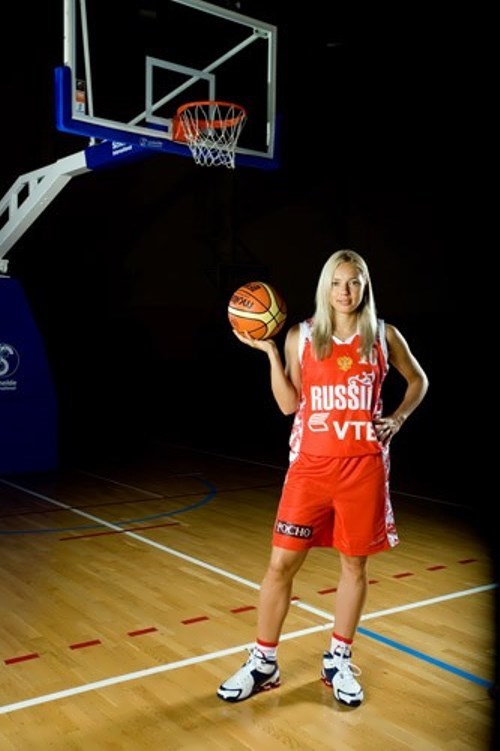 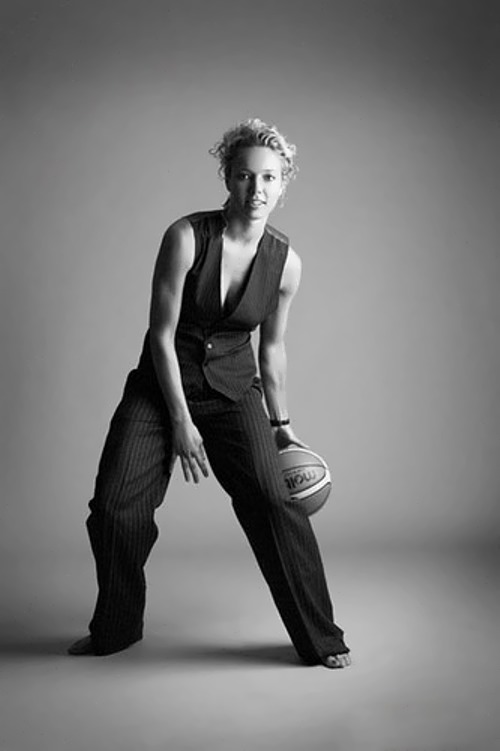 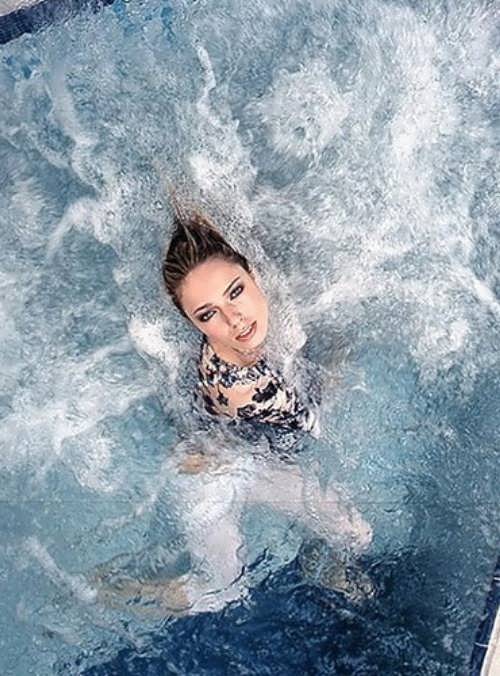 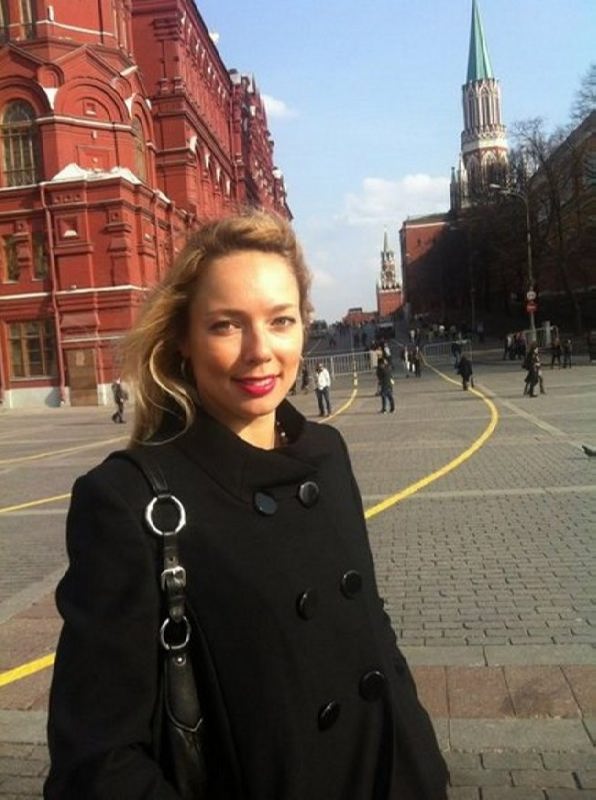 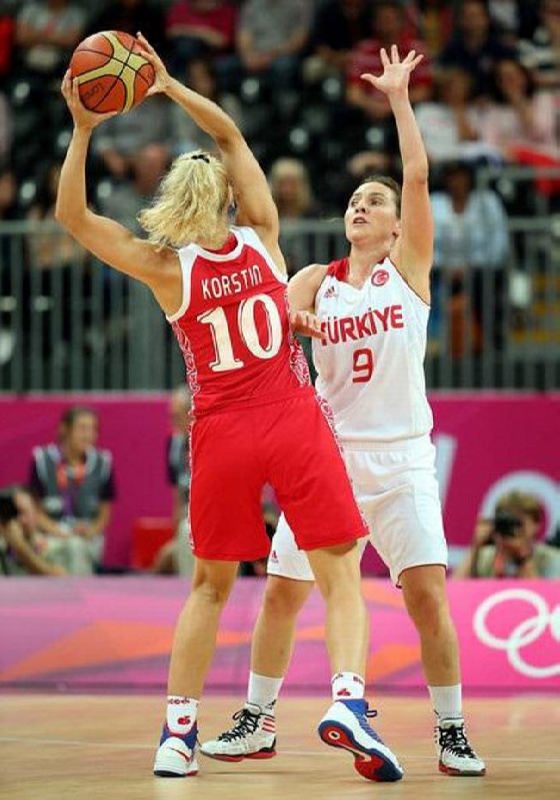 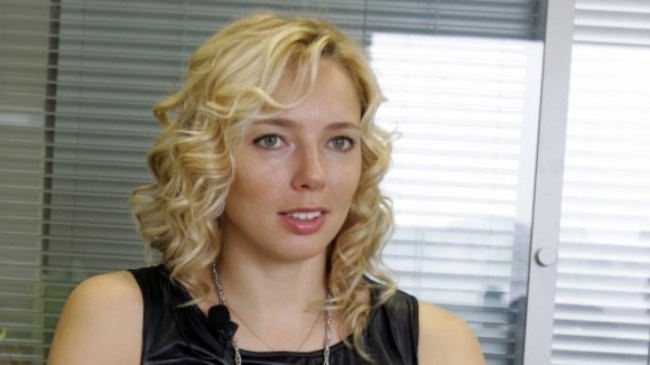 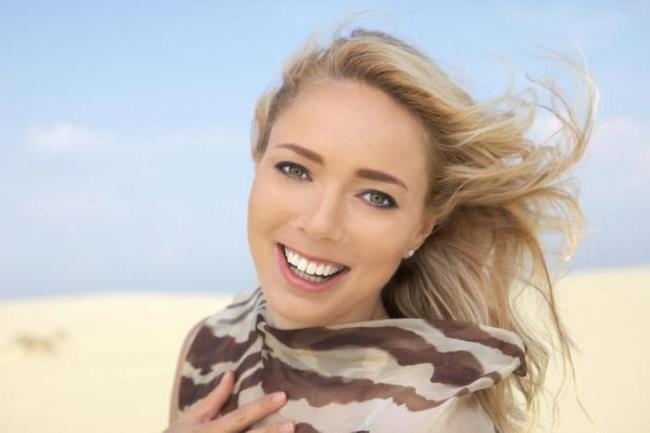 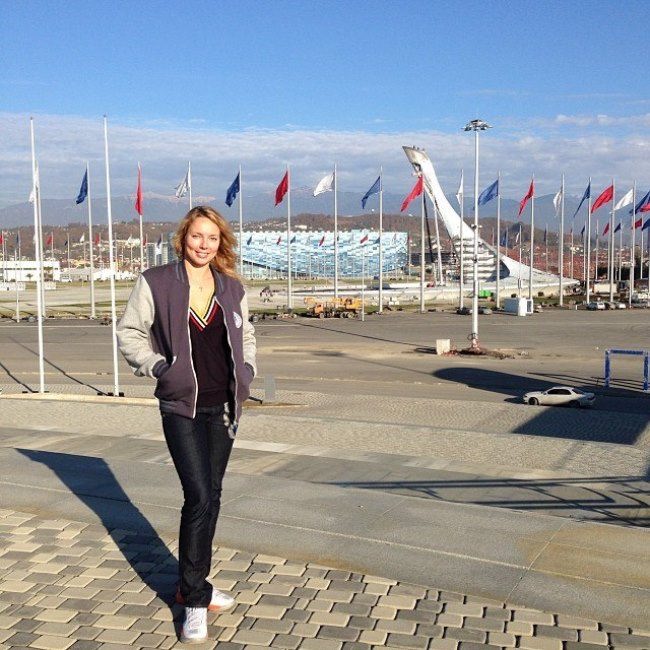 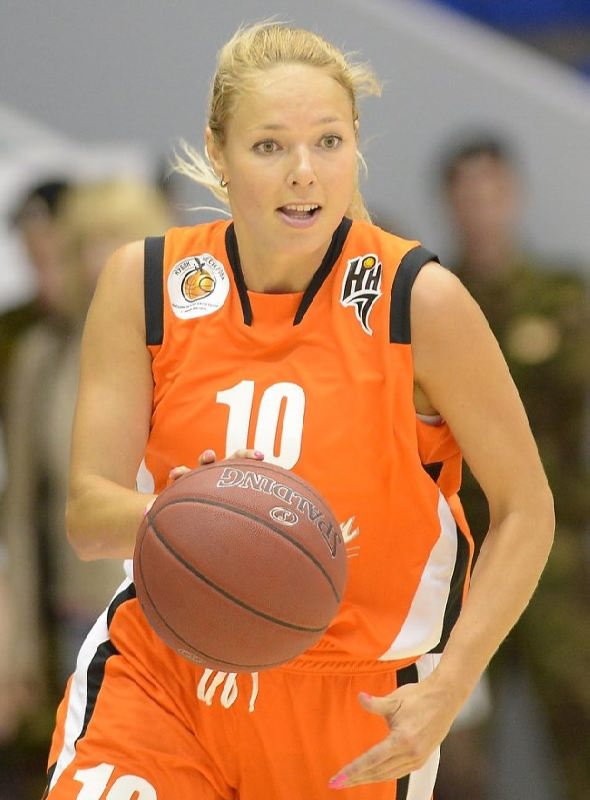 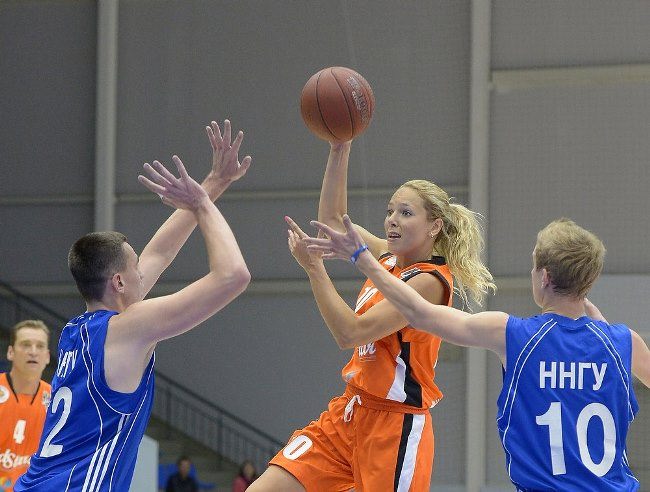 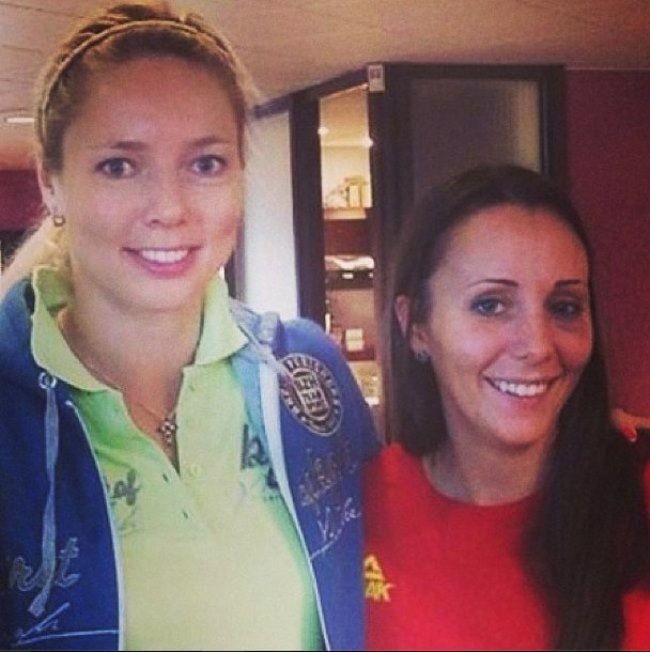 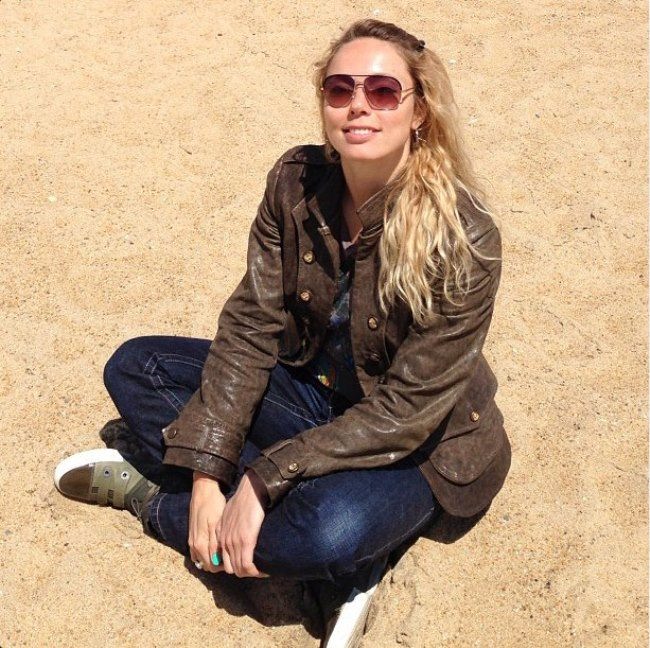 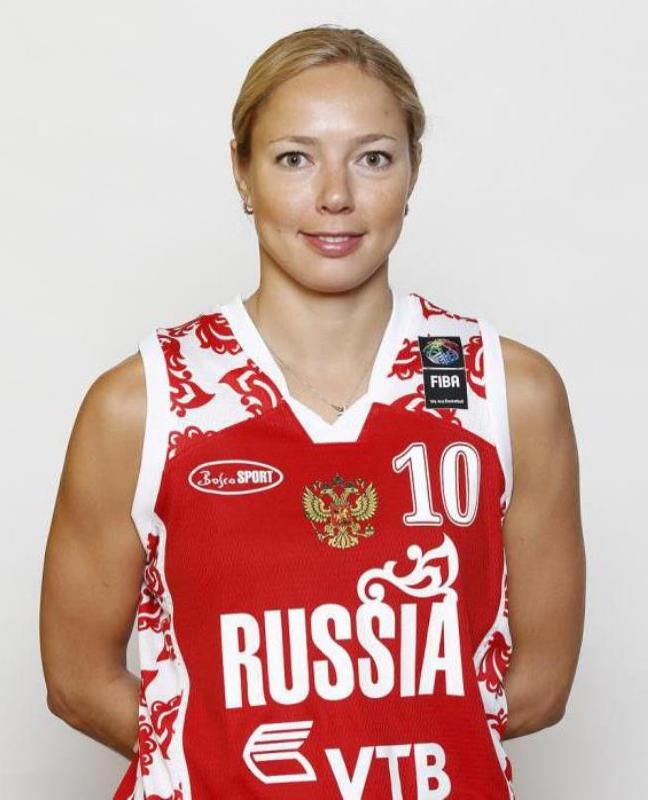 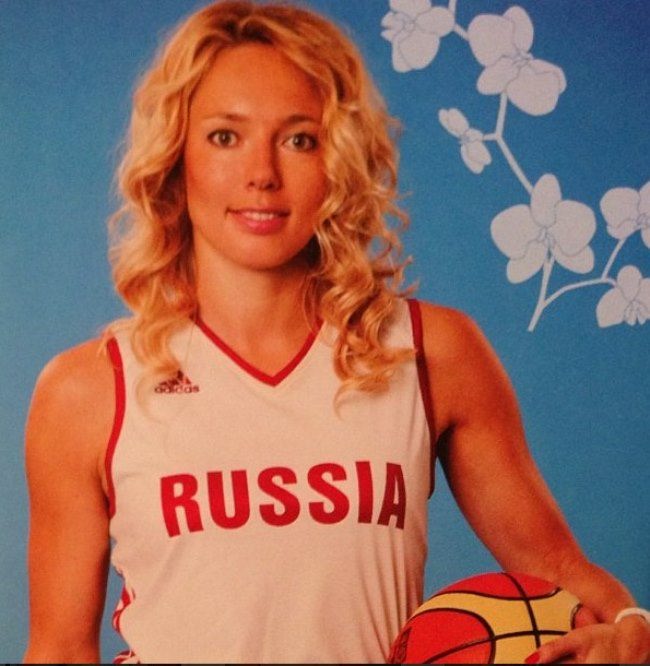