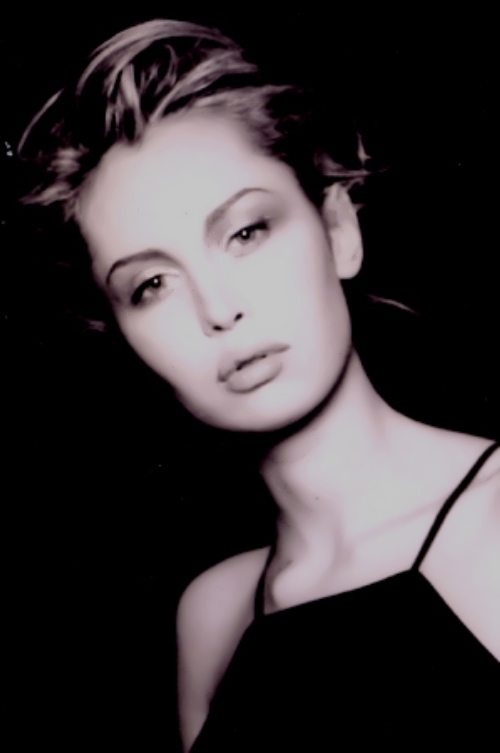 Ekaterina Bestuzheva is a Russian film and theater actress.
Katya was born on July 24, 1978.
In 2006 she graduated from the Gerasimov Institute of Cinematography (VGIK).
By the way, Katya worked as a model at the model agency Next in Paris (2000-2004). Her photos appeared in such magazines as Vogue (Great Britain, France), Elle (USA, Italy, and France), Photo (France).
In addition, she starred in several films, including Nine Signs of Adultery (2008), Brothers Detectives (2008), Wide River (2008), The Man Who Knew Everything (2009), Be With Me (2009), Anna Karenina (2009).
Moreover, Ekaterina acted in some plays: Russian Jam, His words, Russian Traveler’s notes and others.

You know, Bestuzheva was Marat Safin’s girlfriend in 2001.
She worked as an interpreter from the English language in the tourist company C.S.V. from 1996 to 1998.
Actually, she studied vocal at Pop-Jazz College and graduated in 2004.
Also she was trained at the school of Rami Blekt (3-5 degrees of Eastern psychology) and Svetlana Budina taught her astrology.
In addition, she is an author of the plays Communication and When I Fall Asleep, poetry and music (together with Bitt Malik).
In 2011 she became a teacher of acting.
Source: www.kino-teatr.ru 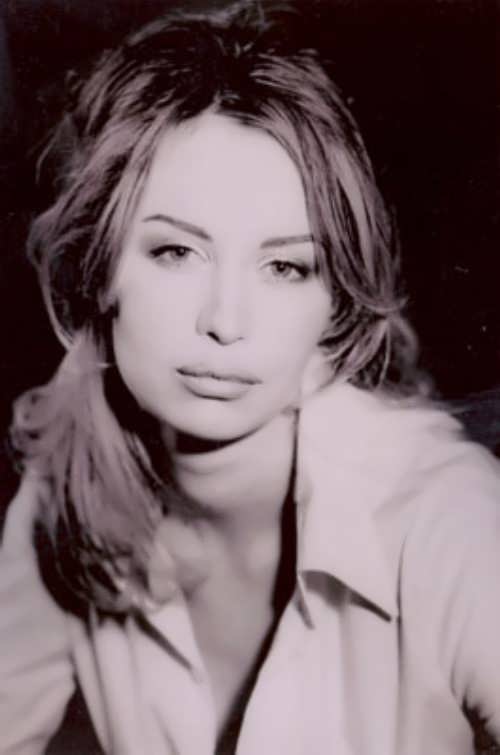 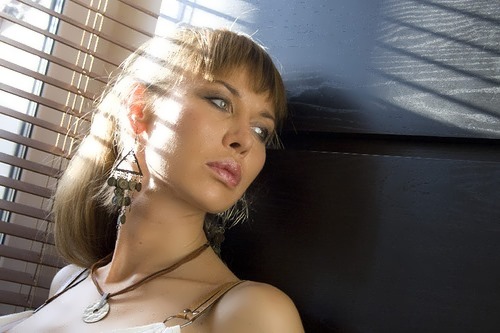 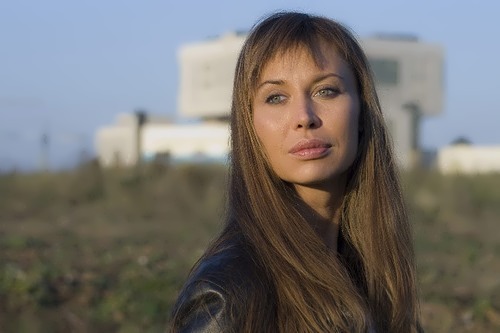 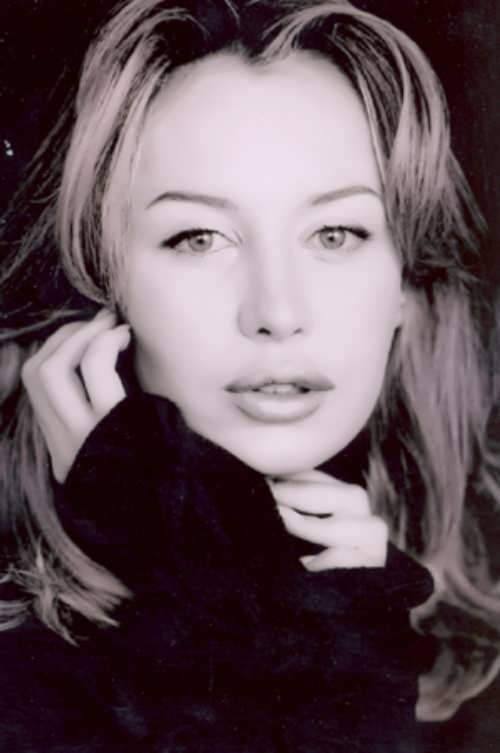 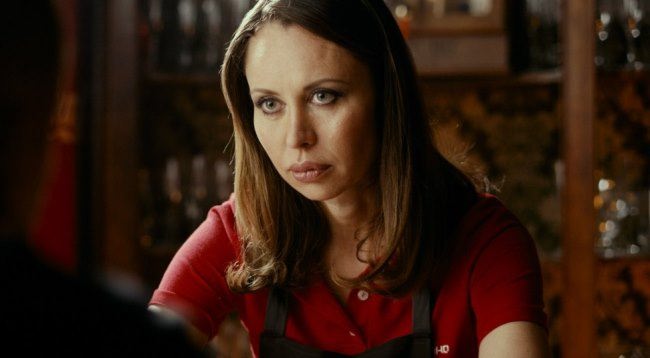 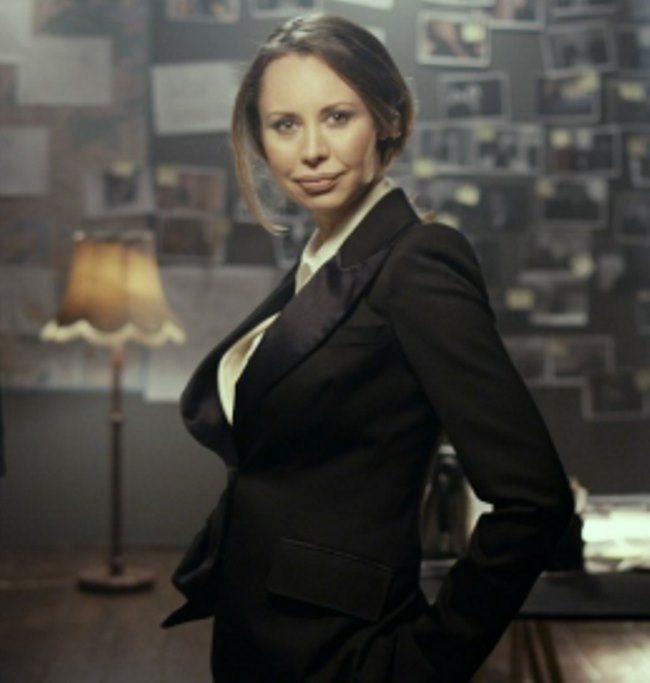 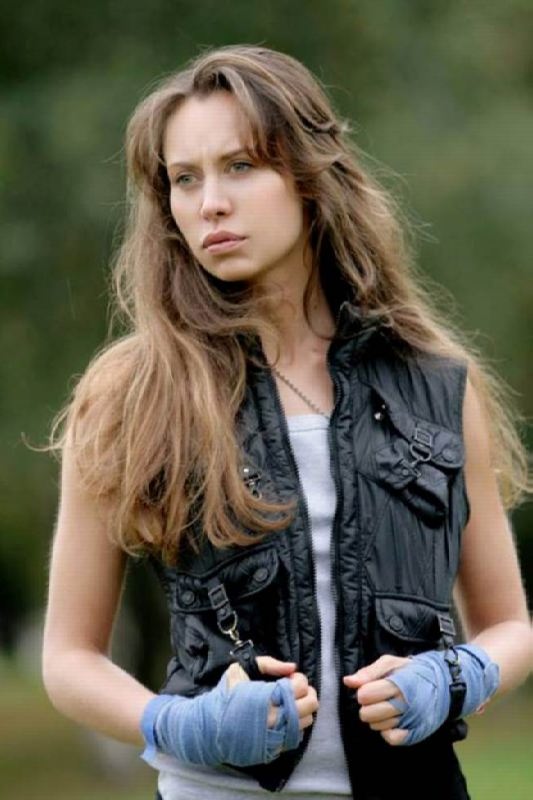 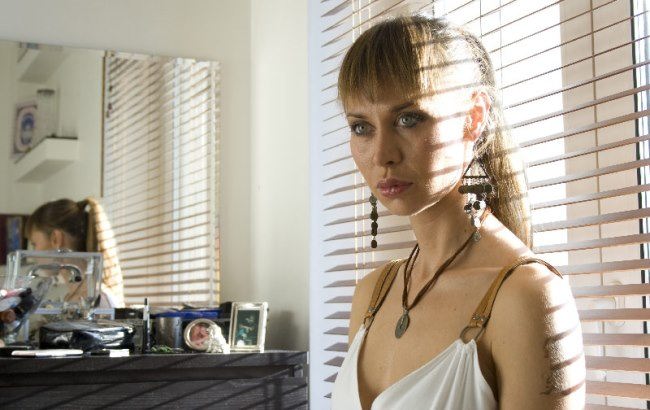 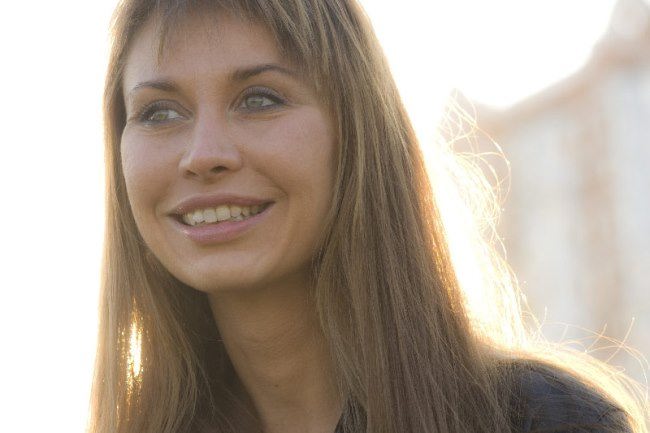 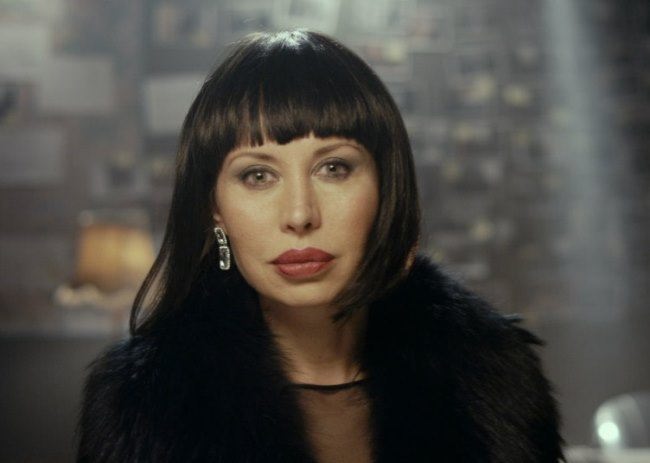 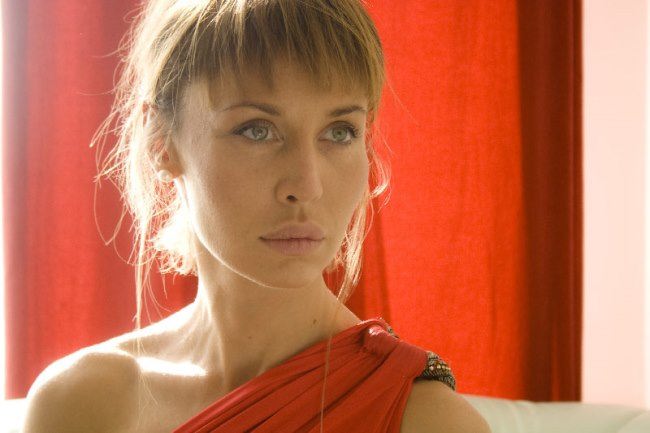 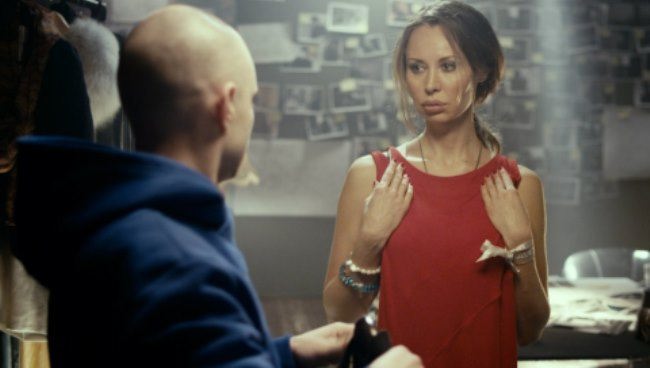 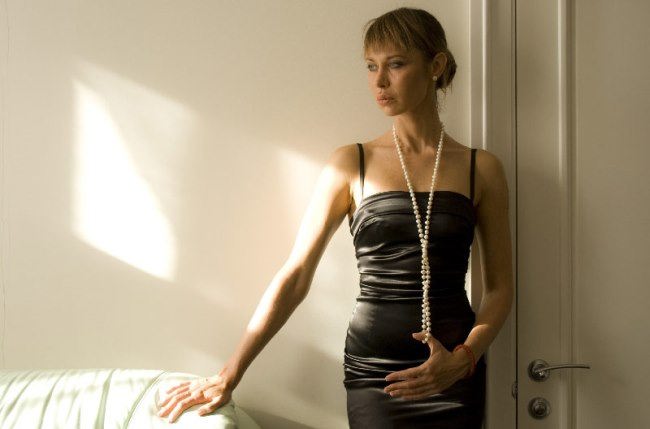 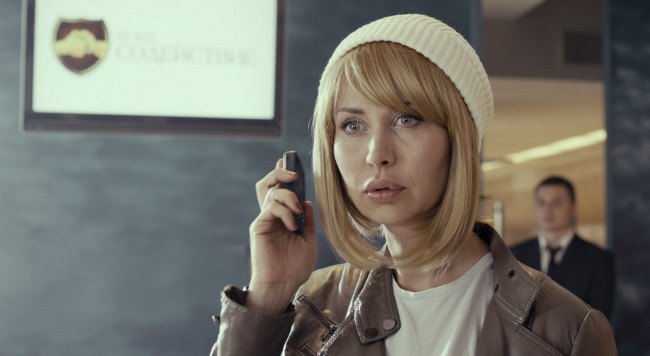 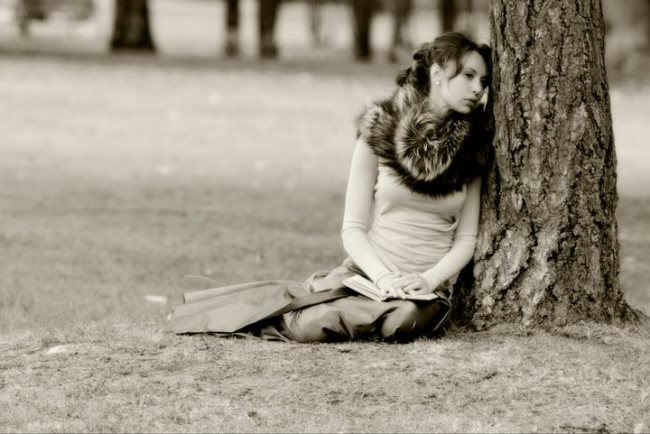 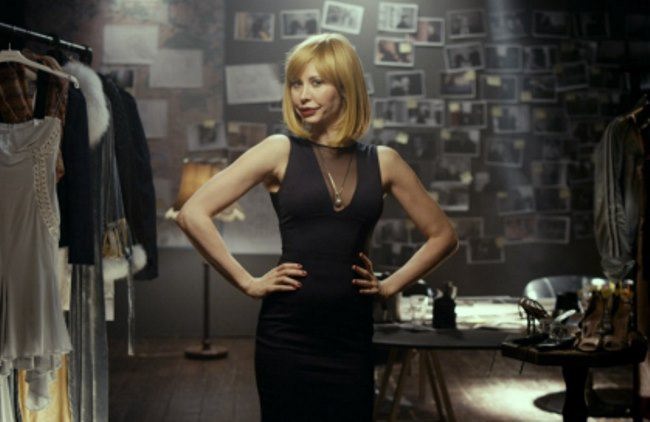