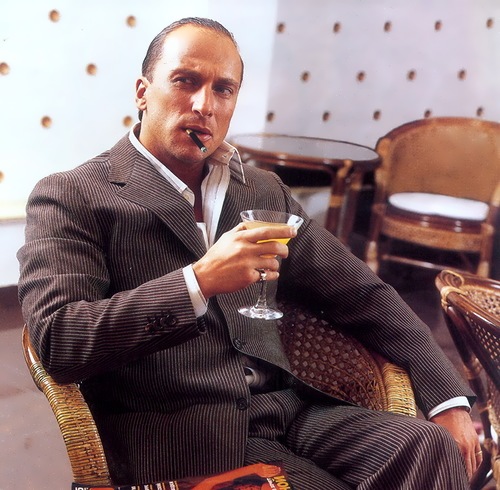 Dmitriy Nagiev is a musician, singer, showman, TV and radio host, DJ. By the way, he is a talented actor and one of the most popular show-business figures in Russia. You know, he is called the main macho man of Russian show business.
The boy was born on April 4, 1967 in Leningrad. After the First World War, to save himself from hunger, the grandfather of the actor Guram left his homeland Iran and moved to Turkmenistan together with the family. As a result, only 9-year-old Guram survived. The boy was sent to an orphanage. Gertruda Sopke became the wife of Guram and gave birth to their son Vladimir Nagiev, the father of the future star. Dmitriy’s maternal grandfather was a very famous person, since he worked as the first secretary of the CPSU in Petrograd.
After school, the boy entered the Technical Institute, the Faculty of Automation and Computer Engineering. Then he went to the army. And in 1991 Dmitriy graduated from the Leningrad State University of Theatre, Music and Cinematography.

He worked in the Vremya Theatre, which actively cooperated with the Germans. They attended the final performance and chose three most talented students. For two years Nagiev worked in Germany. After returning from Frankfurt the actor was offered to work for the Radio Modern. Actually, Dmitriy was named the best radio broadcaster of the country four times. Also, he worked as a DJ in clubs, dance halls and was a presenter of beauty contests. 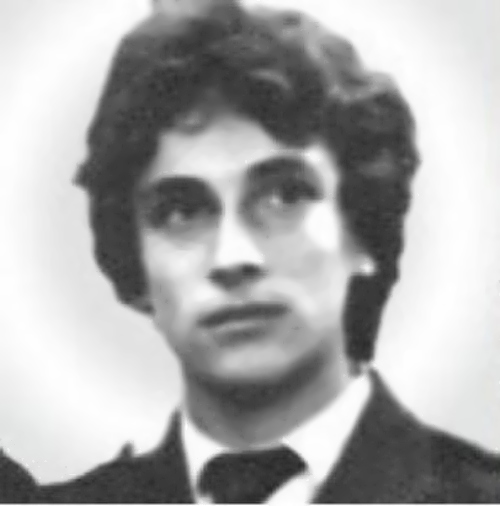 To tell the truth, he is best known for his numerous roles in the popular comedy-show Look Out! Modern. The show was nominated at the International Emmy Award for the best comedy-show. Sergey Rost and Nagiev were the only participants of the show.
In 1996 the actor was called The most popular person of Saint-Petersburg.
By the way, Dmitriy was a presenter of the talk show Windows, sports and entertainment show The Big Race. Later, in 2011, Natalia Andreichenko and Nagiev were the presenters of the reality show on TV Pepper.
In 1998 Dmitry appeared in the drama Purgatory directed by Alexander Nevzorov. Then he starred in the popular detective TV series Kamenskaya, Deadly Force and Mole. In the movie New Year’s killer Dmitriy played two roles: a famous violinist and a killer.
Then, in 2012, Dmitriy appeared in the most popular TV series Kitchen. A year later, he starred in a very successful series Fizruk and its sequels.
Since 2012, Nagiev is the presenter of the popular music project of the First Channel Voice and Voice: Children.
Also he plays on theatre stage and directs his own theatre projects.
Moreover, in 1998, Dmitry released a music album entitled Flight to Nowhere with the participation of actress Anna Samokhina and the group Trumpet Call. And in 2003 the second album Silver, recorded with the participation of the team Razmer Project, was released. 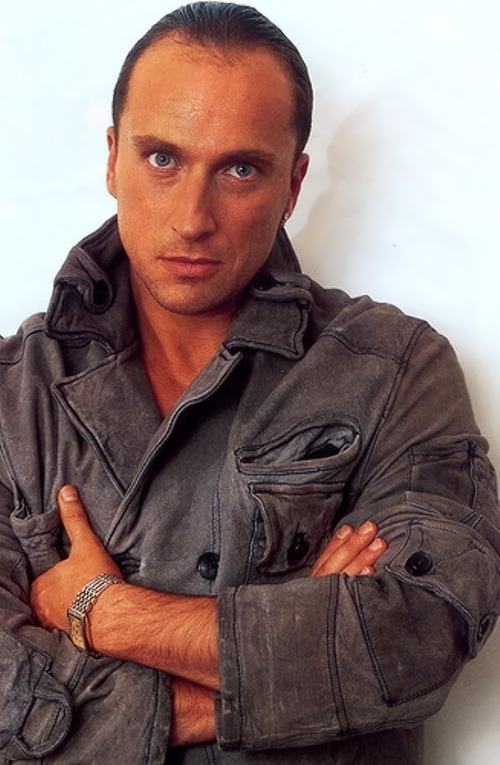 Personal life
Nagiev was married to former radio DJ and actress Alisa Sher (born June on 18, 1966), also known as Alla Nagieva (Schelischeva). Their marriage lasted for 18 years. Alisa wrote a book I Was Nagiev’s Wife. Their son Kirill was born on August 31, 1989.
His official site: www.nagiev.ru 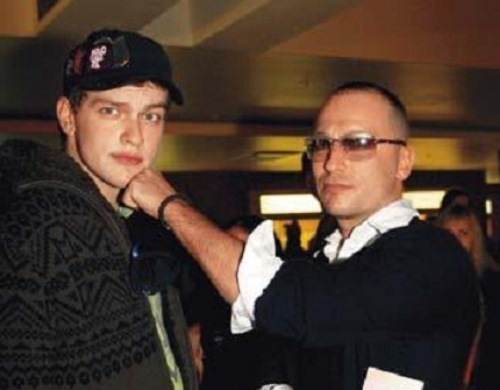 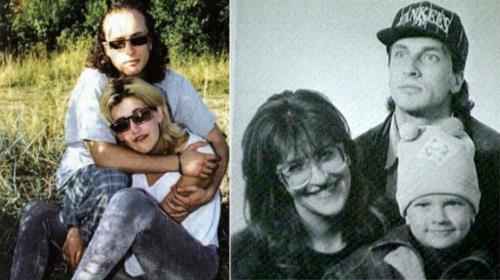 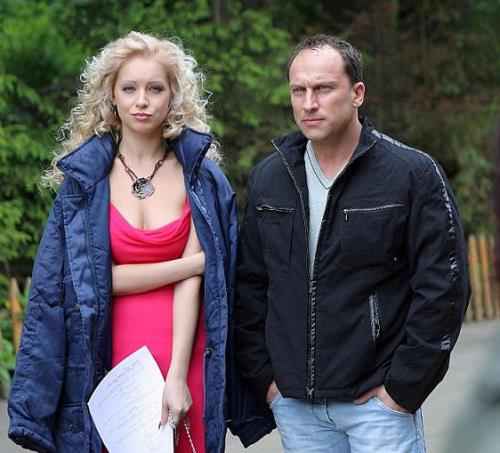 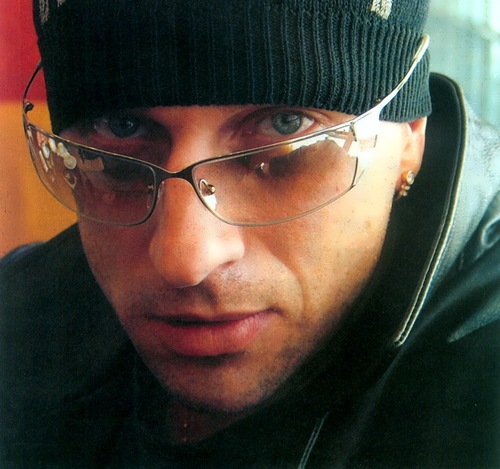 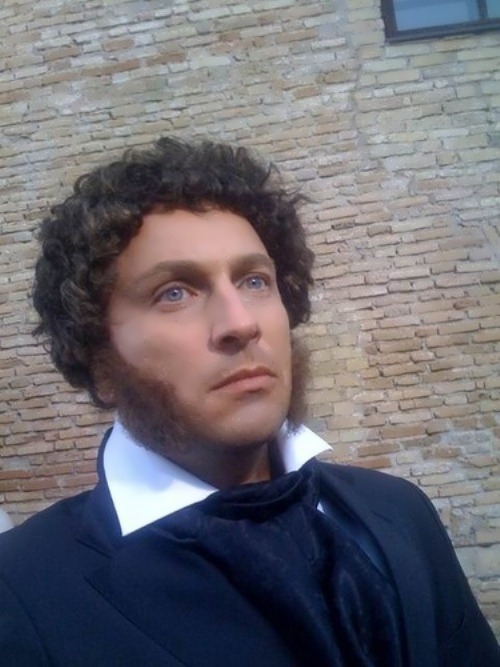 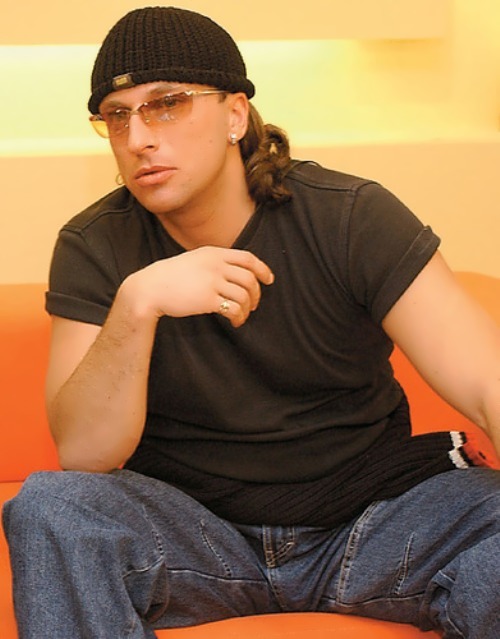 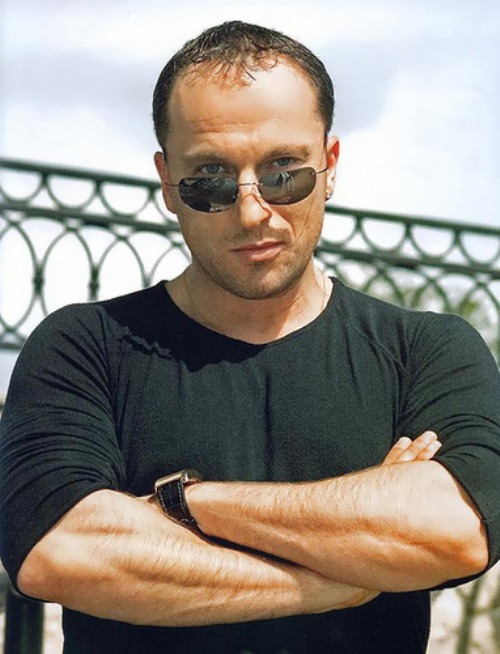 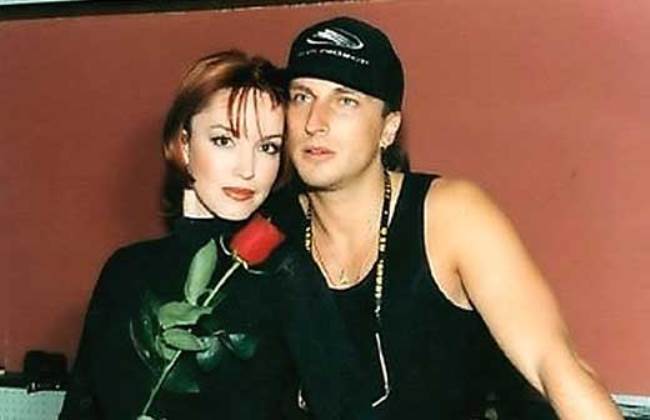 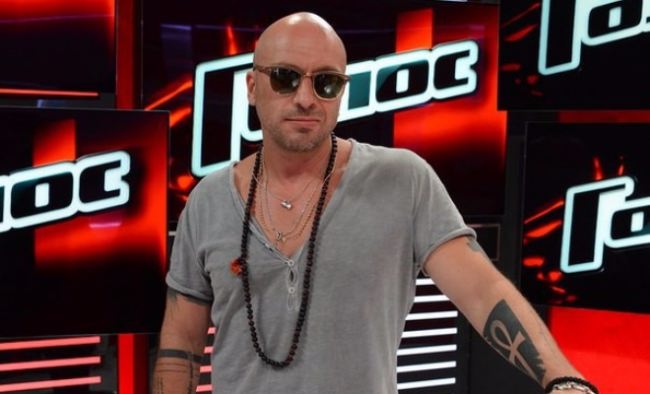 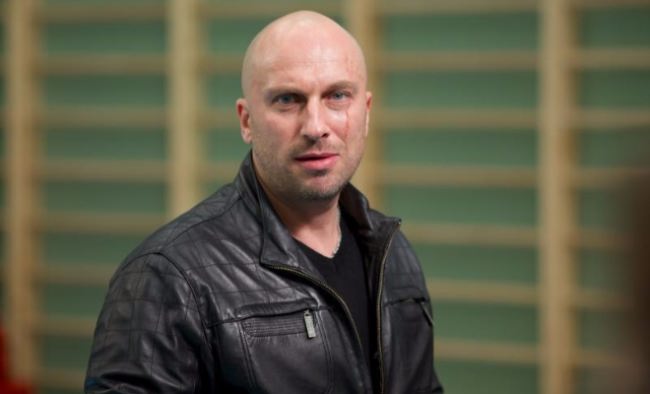 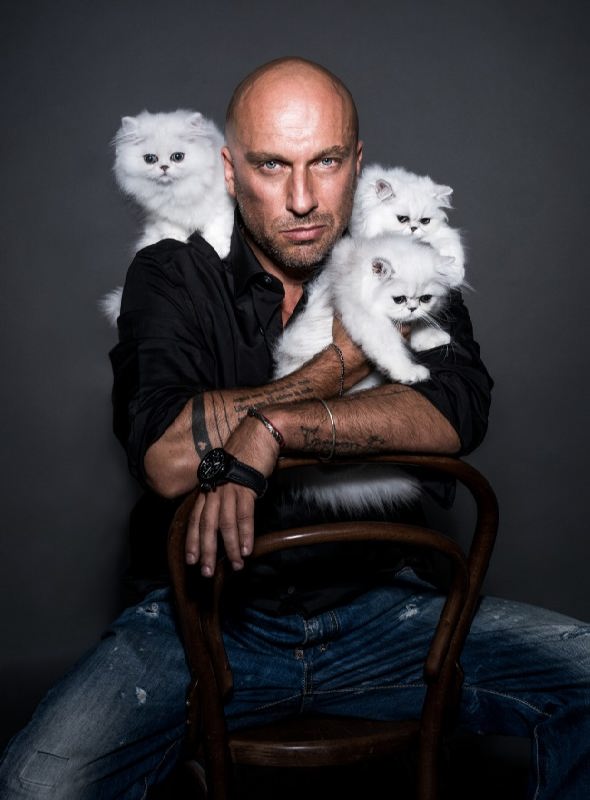 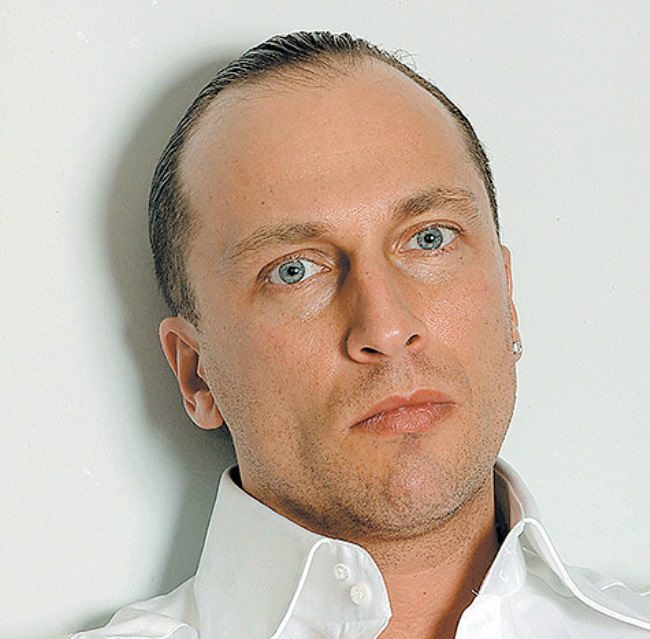 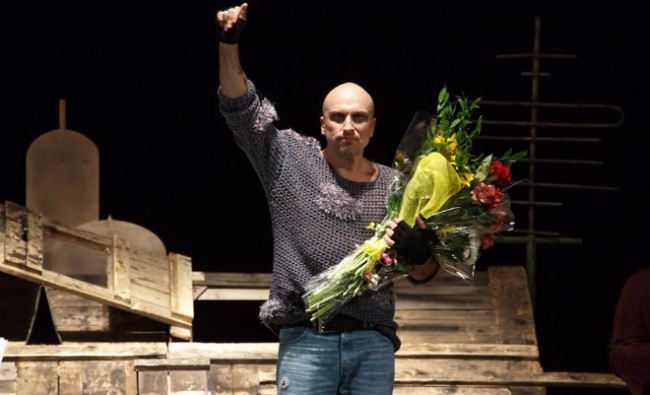 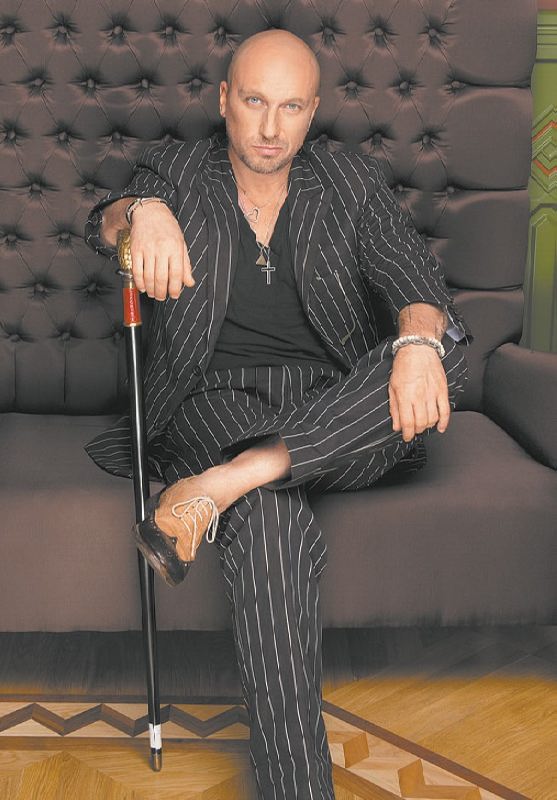 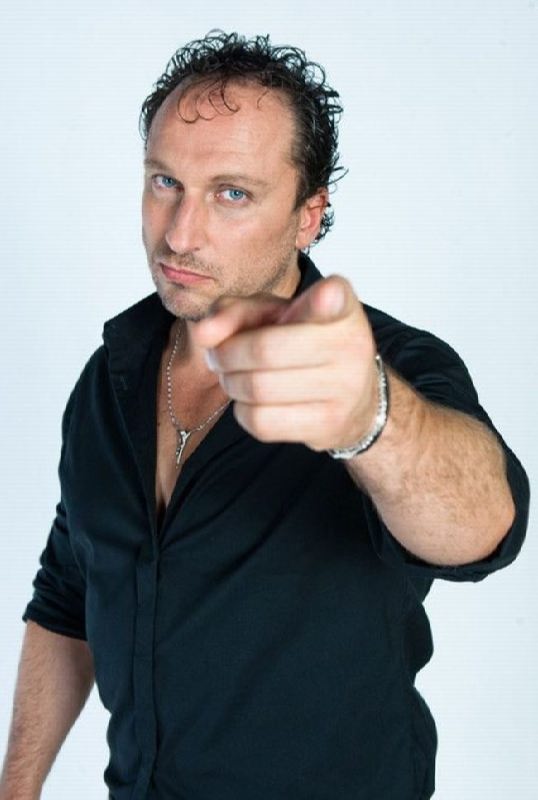 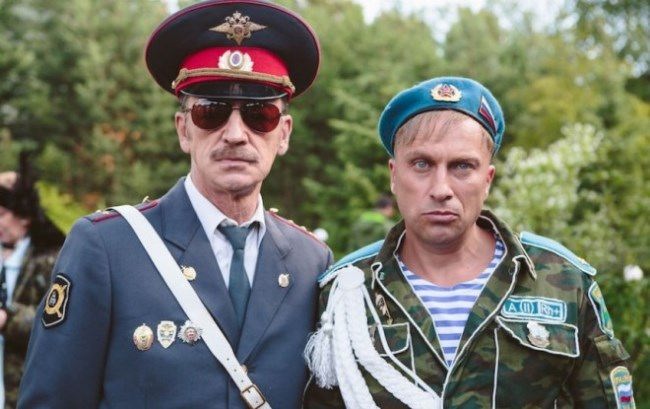 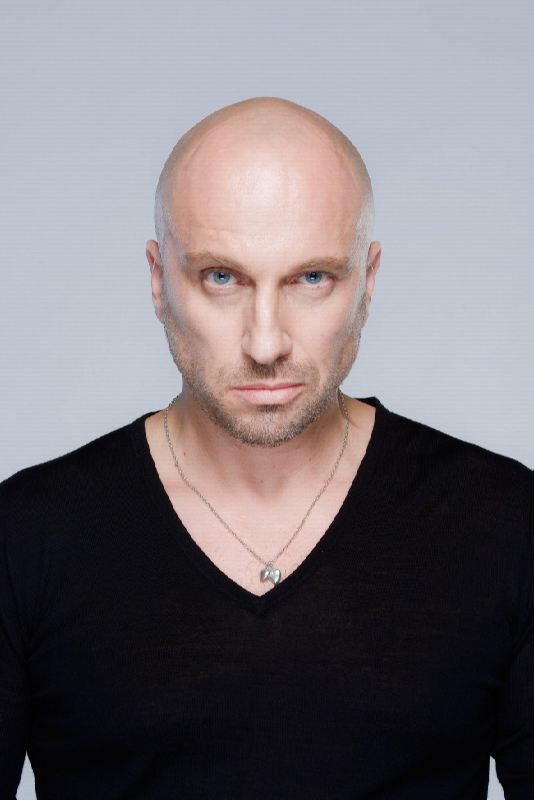 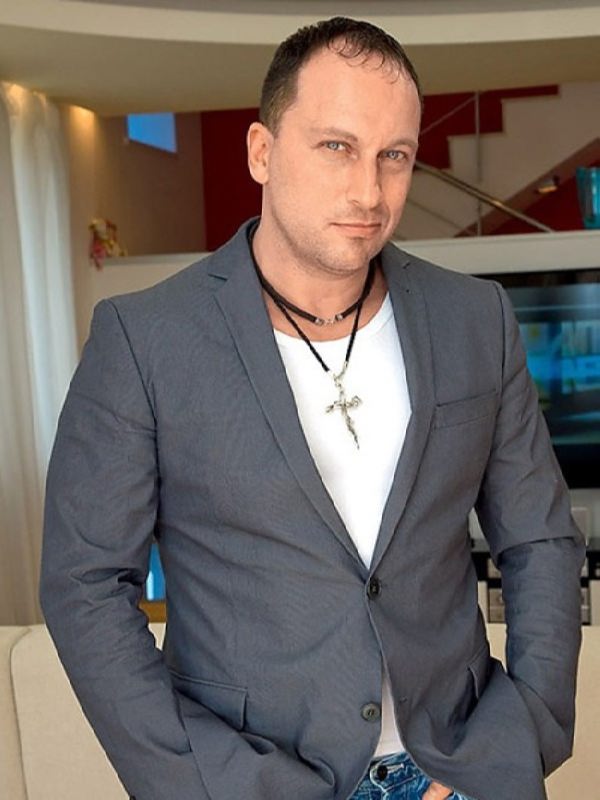 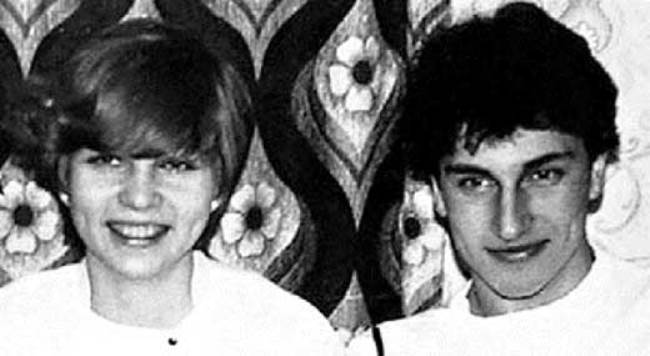 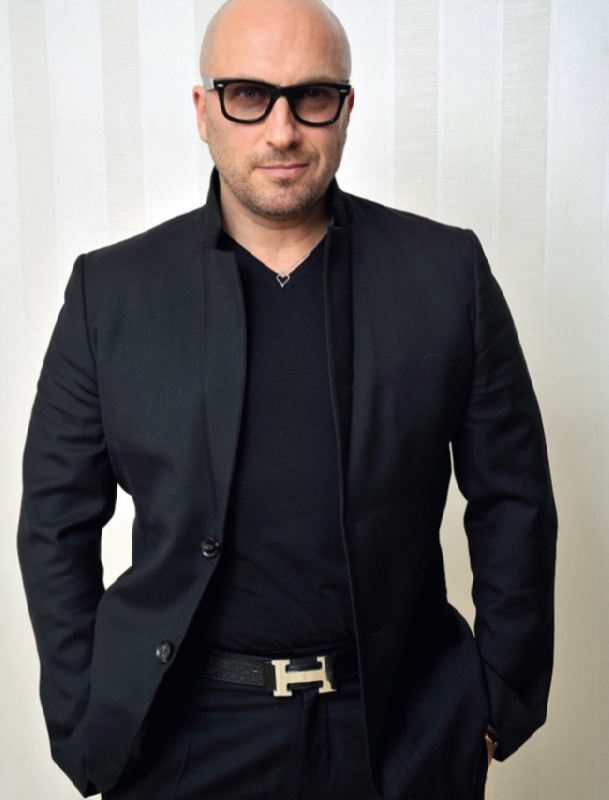 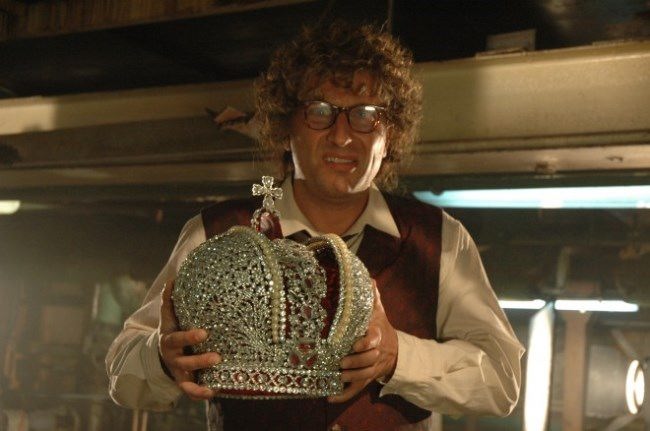 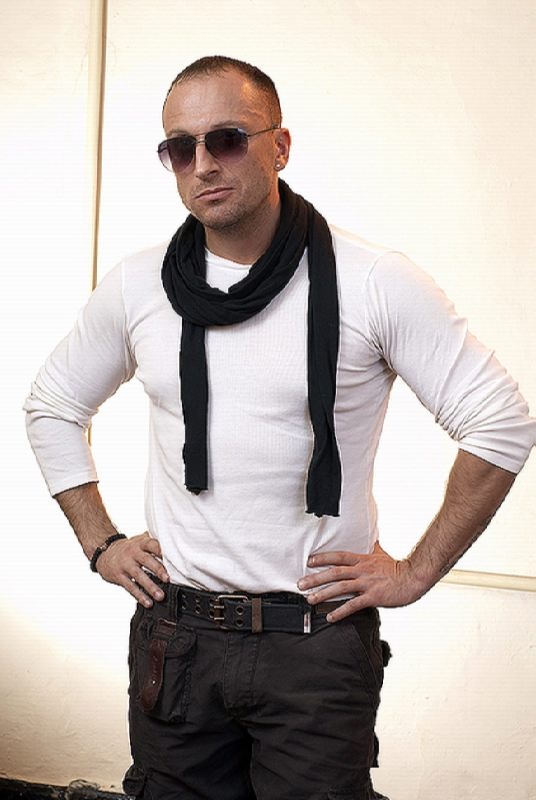