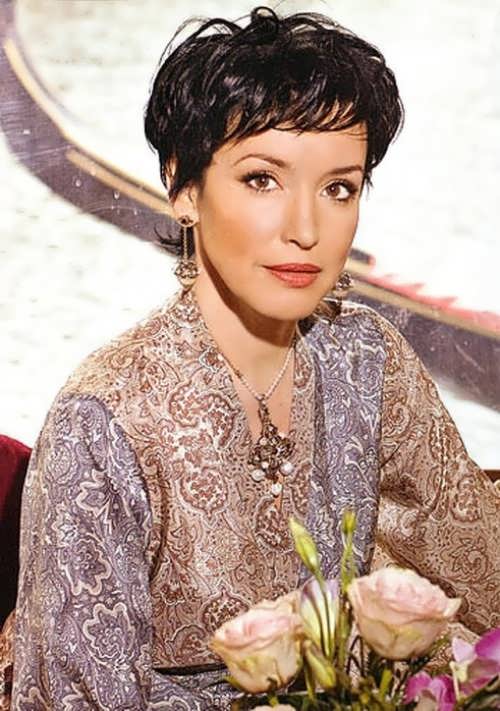 Anna Samokhina was one of the most beautiful actresses of Russian cinema, television presenter and singer.
Pretty Anna Podgornaya was born on January 14, 1963 in Gurevsk, Kemerovo region. Shortly after her birth, the family moved to Cherepovets. When Anna was 7 years old her father died and her mother had to raise Anna and her elder sister Margarita alone. At the age of fourteen, Anna joined Cherepovets folk theater. And in 1978 15-year-old girl entered the Yaroslavl Theatre School.
In 1983, Samokhina debuted in a cameo role in the movie Found Guilty directed by Igor Voznesensky.
Four years later, in 1987, Anna played the lead female role in the film The Prisoner of Castle If. The film, based on the novel The Count of Monte Cristo by Alexandre Dumas, was directed by Georgy Jungvald-Khilkevich. To tell the truth, Anna’s partners in the film were such wonderful actors as Mikhail Boyarsky, Alexei Petrenko and Alexei Zharkov.
This role was very successful and in 1988 the actress was invited to star in the film Thieves in Law directed by Yuri Kara.

You know, in 1989, the actress joined the Lenin Komsomol Theater in Leningrad.
In the early 1990s, Samokhina played dozens of roles in films of different genres – comedies, mysteries, thrillers and historical films.
At the end of 1990s, she stopped working in cinema, focusing primarily on her private life and restaurant business.
By the way, she appeared in the TV series Streets of Broken Lamps in 1999.
In 2001 Anna played the role of hereditary witch in the TV series Black Raven.
Later, in 2003 Samokhina acted in the play Josephine and Napoleon (about Napoleon’s years on St. Helena and a simple peasant woman).
In the last years of her life the actress regularly appeared on the stage. More often she appeared on the stage of Russian Entreprise Theater named after Andrei Mironov and the Comedy Theater. 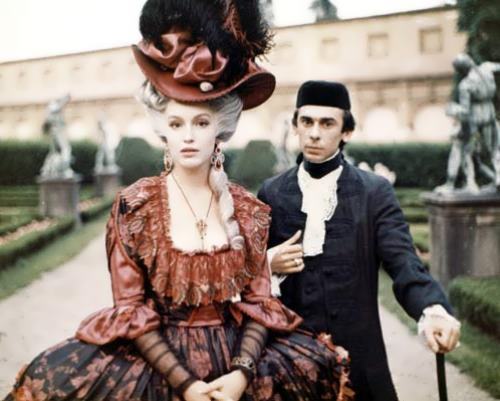 One of the most beautiful actresses of Russian cinema Anna Samokhina

In February 2009, Samokhina was to begin rehearsals for the new play Ah This Hodja Nasreddin, where she and Dmitri Kharatyan had main roles. But due to health problems she had to refuse.
Unfortunately, in November 2009, Anna was diagnosed with stomach cancer at a late stage. Until February 1, 2010, Russian press and many actors did not know that her illness was very serious. On February 8, 2010 Samokhina died in a hospital. She was only 47 years old. On February 10, 2010 the actress was buried at the Smolensk cemetery in St. Petersburg.
The memorable appearance and charm made the actress a symbol of perestroika cinema. Biography of Samokhina was full of diverse and bright roles, and her short life was a kind of reflection of all the characters she had played. The image of Samokhina forever remains the image of the Russian femme fatale – bold, inaccessible, mysterious and dazzlingly beautiful.

Personal life
In 1979 Anna married her classmate Alexander Samokhin. After graduation in 1982, they joined the Theatre for Young Audience in Rostov-on-Don. Their marriage ended in divorce in 1994.
Anna’s daughter Alexandra was born in 1983. In 2004 Alexandra graduated from the Saint Petersburg State Theatre Arts Academy. The daughter looks a lot like her mother.
In 1994, Samokhina married businessman Dmitry Konorov, the owner of a cafe in St. Petersburg. Seven years later they parted.
For two years (2004-2006) Samokhina lived together with Evgeni Fedorov.
The actress also had love affairs with actor Arnis Licitis and TV presenter Dmitry Nagiev.
Some sources say that the last lover of Anna was the producer and actor Konstantin Kuleshov. After the death of the actress, he told about the romantic relationship with Anna. But relatives and friends said that the love affair was only the fruit of his imagination. Anna was his children’s godmother, but there was no romance in their relationship. 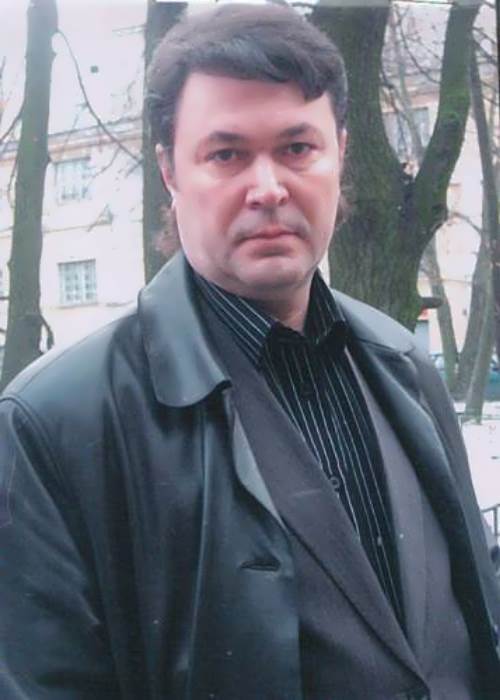 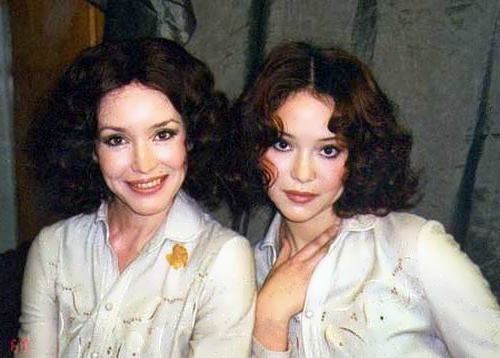 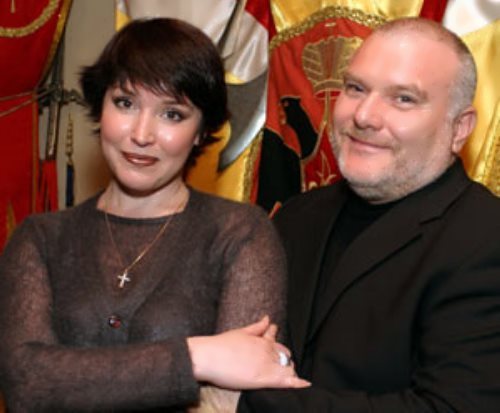 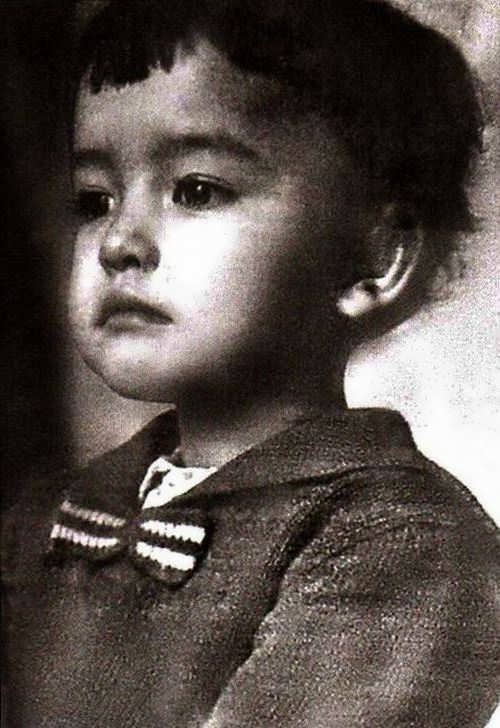 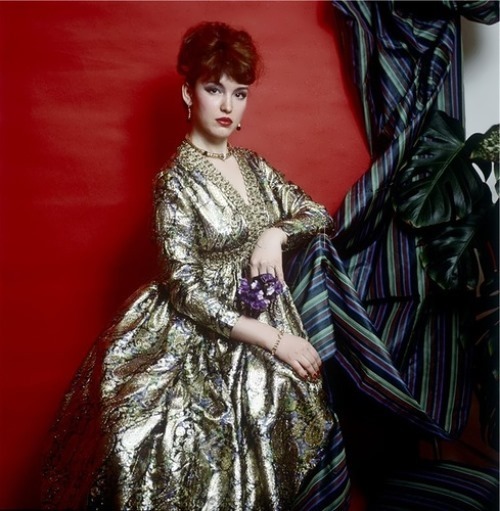 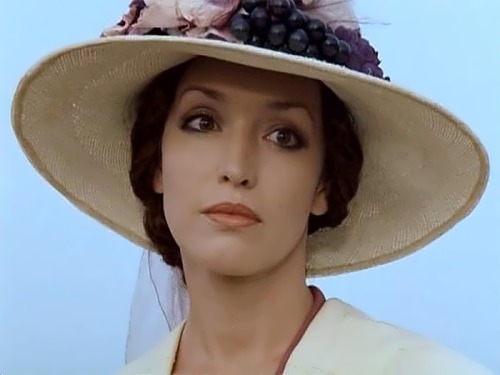 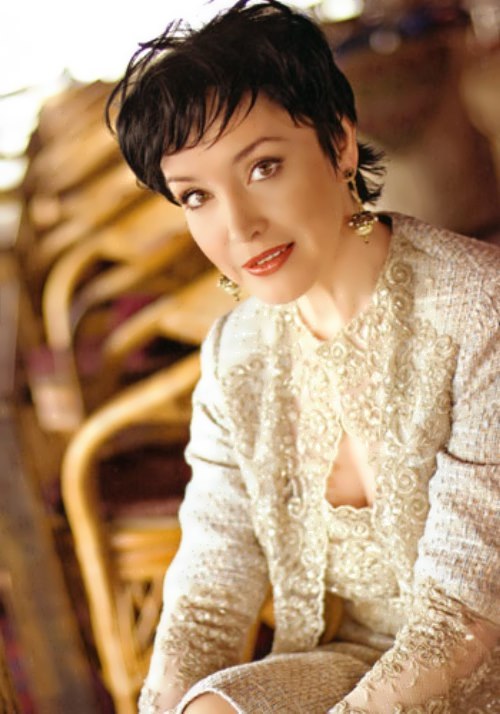 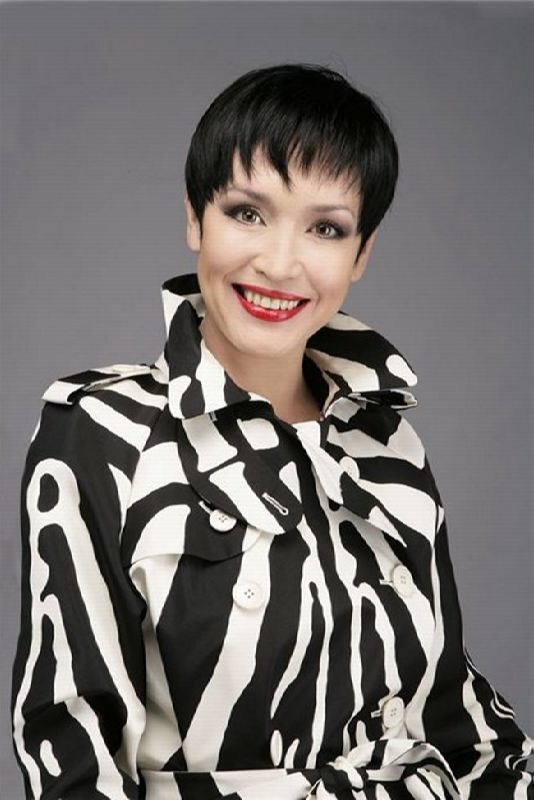 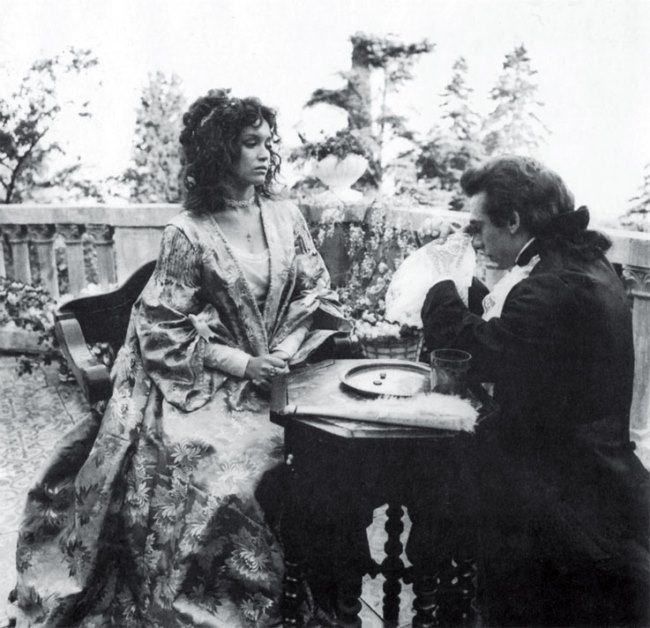 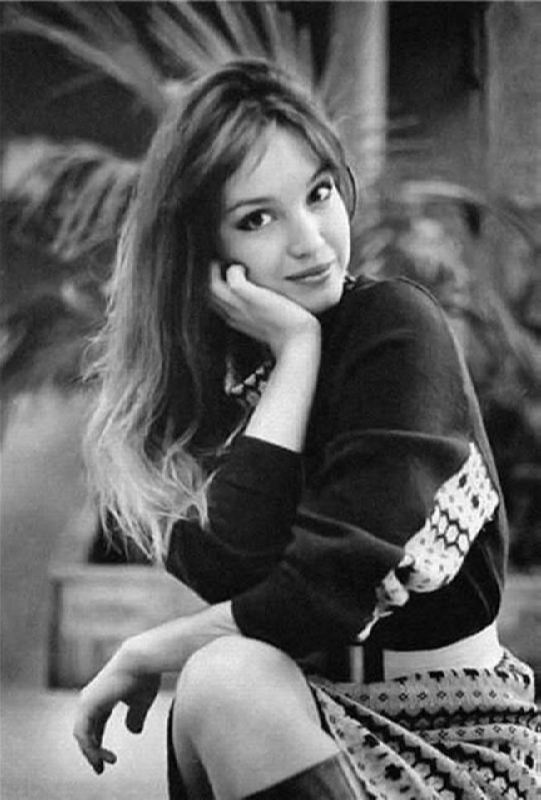 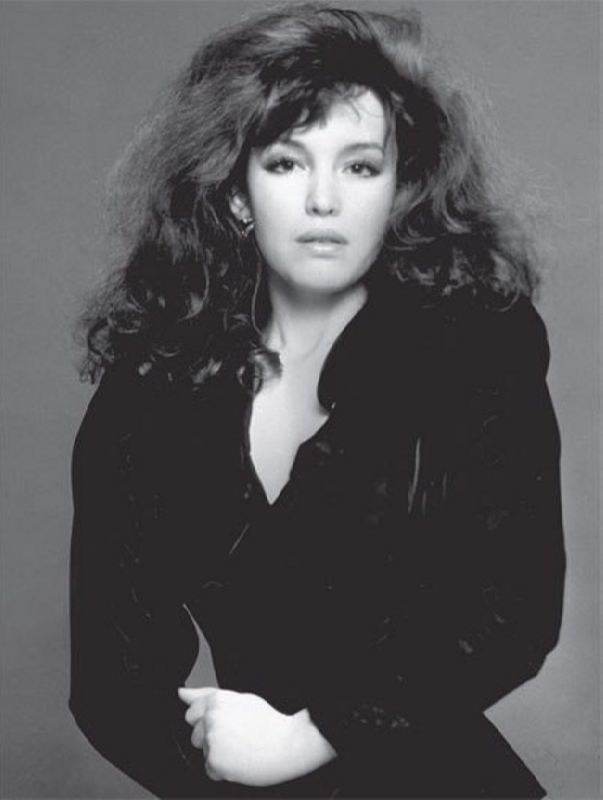 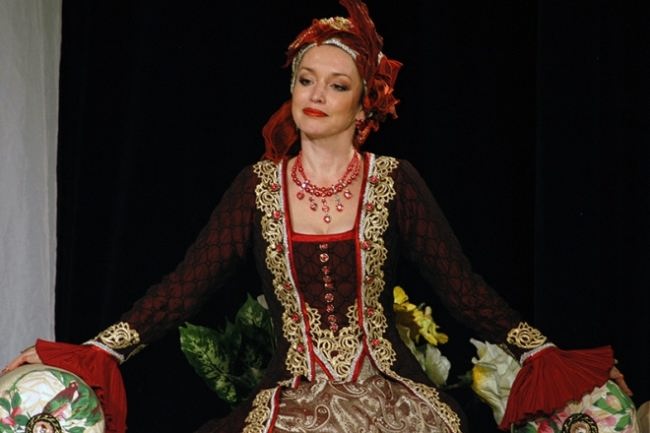 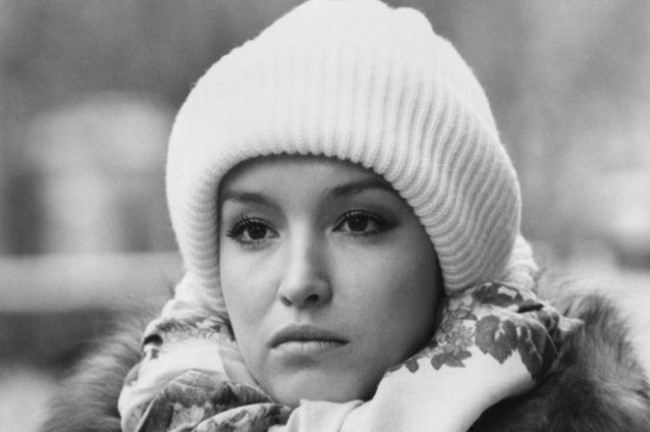 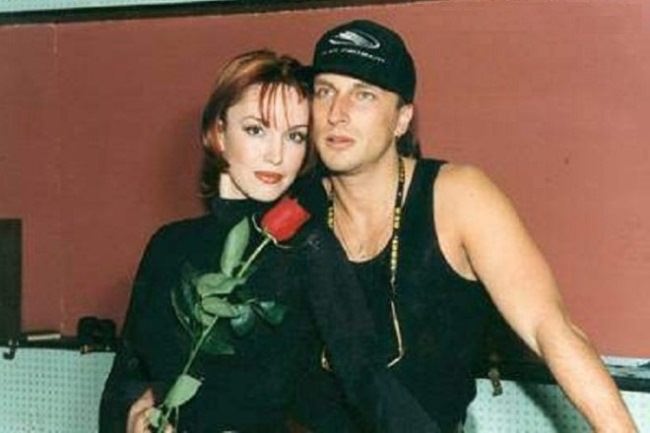 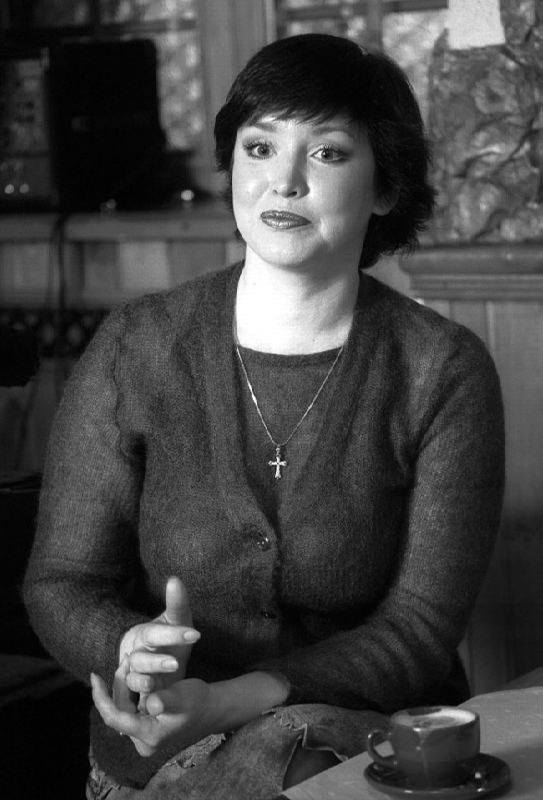 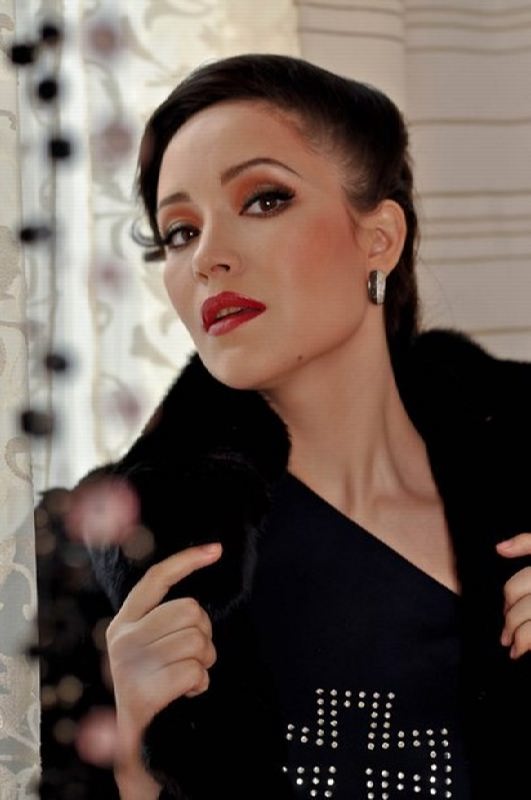 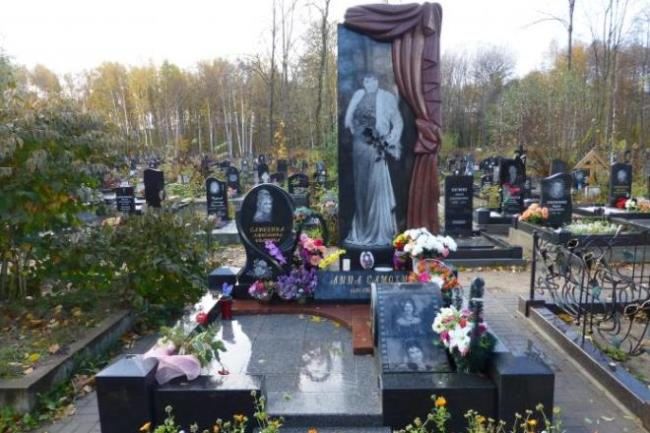 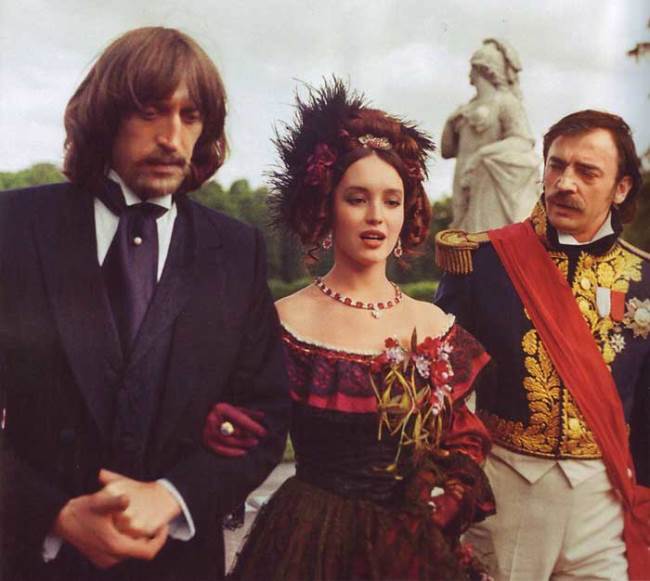 Great actress in The Prisoner of Castle If 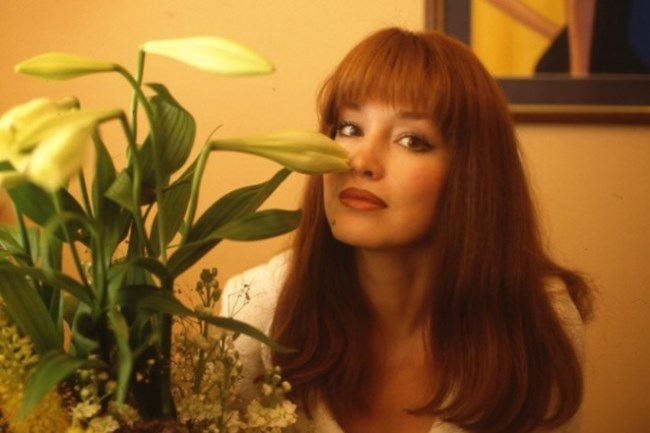 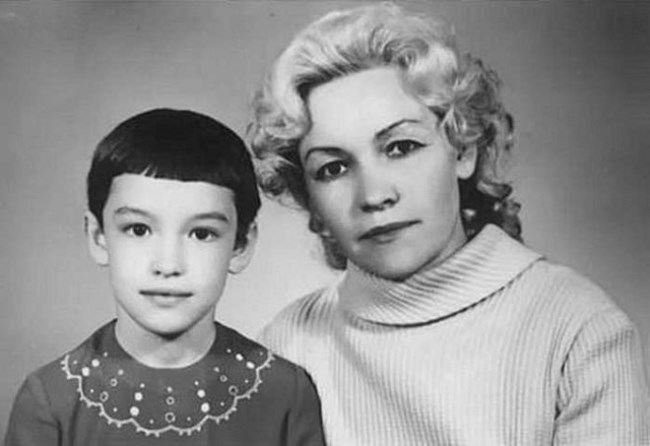 Little Anna and her mother 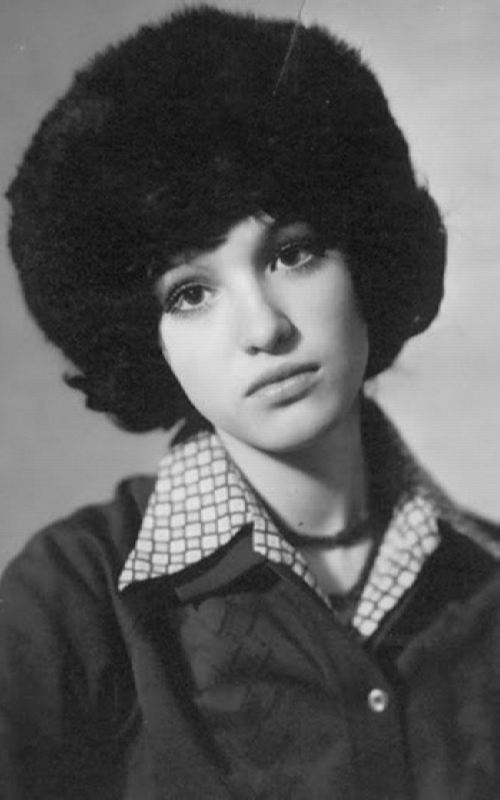 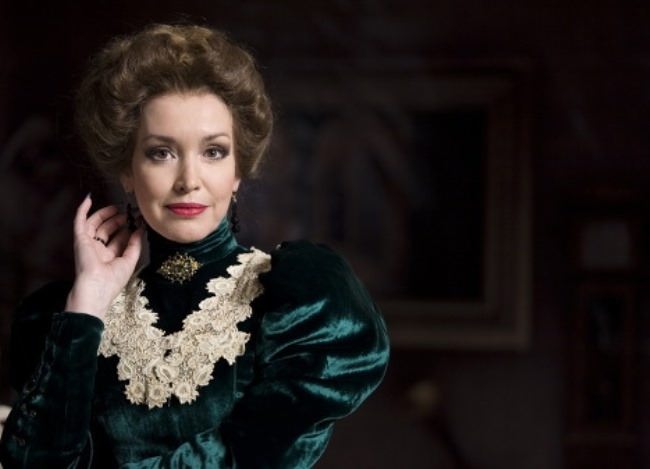 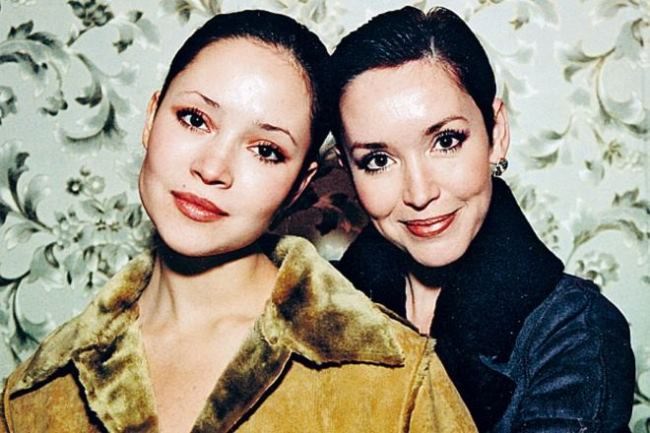 Wonderful actress and her daughter Alexandra